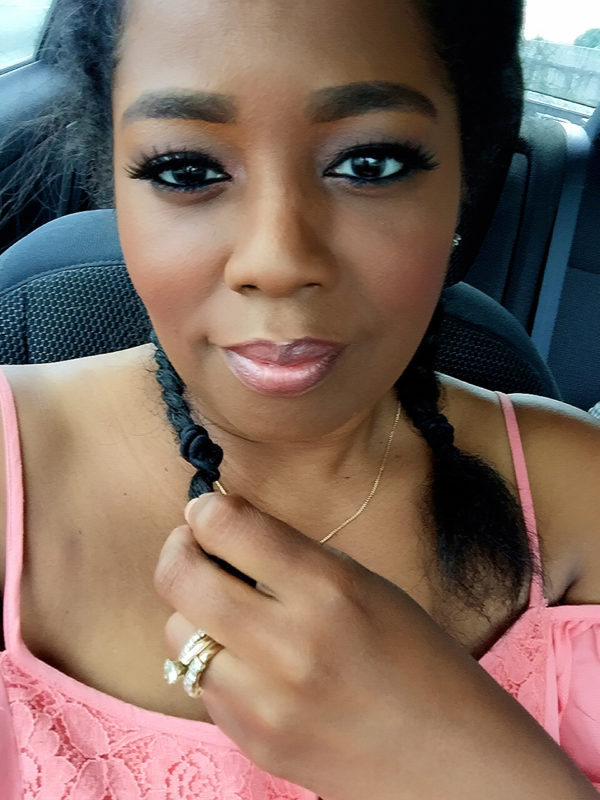 I am back with more blogging tips and boy do I have a lot to say! I’m going to try my best to keep it brief but basically I have some stuff to get off my chest! I have been blogging for quite awhile now as you guys know and I’m VERY appreciative of all the opportunities that have come my way! With that being said, it also has been very frustrating for me when I get treated like a second class citizen when it comes to blogging. Let me explain!

I had a recent incident that happened to me and I want to share with you this experience, so that you know how to deal with this same issue if you are starting a blog or if you have an existing blog and you start working and collaborating with brands etc. Here is my story…

I was recently approached and asked to be apart of a fashion campaign and they wanted me to model for their new collection. I was elated at first but later found out (after I felt like I wasn’t really clear on what they were expecting from me) it wasn’t a great benefit. So I had a list of questions and wanted to know about compensation for my time etc. They replied back to me that there wouldn’t be any compensation but that it would be in “exchange” for clothing. Mind you, they only wanted to give me one look. When I did the math on how much the outfit actually costs, it averaged out to be about a $10 outfit! I would have had to be on set for about 3 hours too and I had to provide my “own makeup & hair” that I would have had to come out of my pocket to pay for too! My question was, where was the benefit?

Although, it is really flattering that someone wanted to work with me and have me model for their fashion brand, I was extremely insulted! It was NOT like the fashion brand had high-end clothing either, it was not a designer line, just an average brand. I was very confused and quickly responded back letting them know of my credentials, my past work, fashion brands I worked with, ad campaigns and more. I was NOT a rookie, naive, young, dumb etc. My feelings were so hurt because I work so hard to build a great brand and to be torn down and looked upon like I was nothing really stung! I responded back again to let them know all of this and explained that if they could come up with a budget, I would be very happy to work with them. After trying numerous amounts of times to negotiate with them, they were not willing to budge or offer me anything else, I had to pass.

It’s just funny to me that these people out in the world, like what you do, see your growth and accomplishments but when it comes to paying for my services, then all of a sudden, they do not see the value  in me! Well, I see the value “in me” if noone else does and I will not stand for it! I’m worth every penny just like my other fashion blogger counterparts and I will stand up for myself and demand payment for services rendered!

Why is it that other people can make a great living doing what they love but when it comes to me, I have to fight, kick, yell and be somewhat bitchy to get the same respect? I blog FULL TIME and this is my only source of income, why can’t you pay me what I am worth? I wasn’t asking for an astronomical fee either, just a decent wage but I just don’t know if these people are just ignorant to how it all works, think I am new, or they just don’t have it in their budget but if that is the case, DO NOT reach out to bloggers and expect them to do services for free! Its offensive and demeaning!

I also recently had a tv producer reach out to me and ask me if I could fly out to Los Angeles for a scene for a reality show. They asked me to “pay” for my own airplane ticket, car service and hotel room. I explained to this producer that you “reached out to me” asking if you could film me and you want me to pay for everything? Where in the hell do they do that? I politely declined after chatting with the producer but they then said to me, you know, “you should “invest” in yourself to further your career!” I was flabbergasted when this person said this to me because basically they tried it thinking I would be excited just to be on television lol.

Ofcourse some things I do take into consideration, sure I do but it has to be some sort of benefit! I’ve done numerous amounts of television and morning talk shows but it really does not gain me more followers or opportunities. What it does do is give me ammunition when I am in meetings or to add to my media kit for things that I have done, that’s pretty much it. So what I say to you out there is this. If you are new, then maybe it would be beneficial for you to do free things but you have to know where to draw the fine line before you start getting into that gray area of getting used. You will definitely have to way the options, get opinions from people you trust and just kinda figure it out, if it will elevate what you are trying to do then maybe it will work. Till next time! xoxo

4 thoughts on “Blogging Tips: Are You Benefitting Or Being Used?”