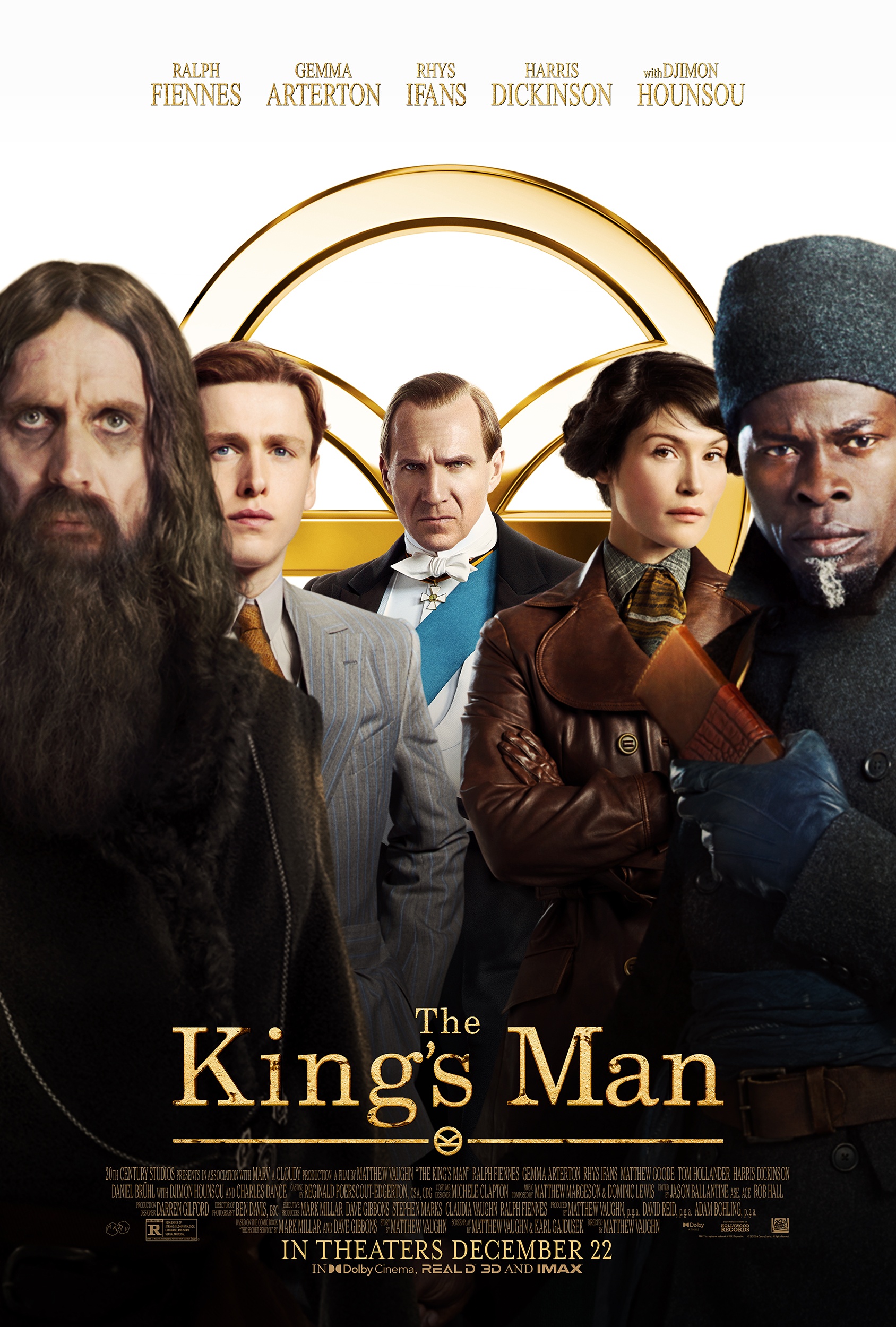 The other day, 20th Century Studios debuted a brand-new, action-packed trailer, full of Matthew Vaughn’s signature style, for the upcoming “The King’s Man.”  Along with the trailer, the latest poster was unveiled and both are available now to share with your readers. Checkout the trailer inside….

As a collection of history’s worst tyrants and criminal masterminds gather to plot a war to wipe out millions, one man must race against time to stop them. Discover the origins of the very first independent intelligence agency in “The King’s Man.” “The King’s Man” is directed by Matthew Vaughn and stars Ralph Fiennes, Gemma Arterton, Rhys Ifans, Matthew Goode, Tom Hollander, Harris Dickinson, Daniel Brühl, with Djimon Hounsou, and Charles Dance.

“The King’s Man” releases in U.S. theaters on December 22.