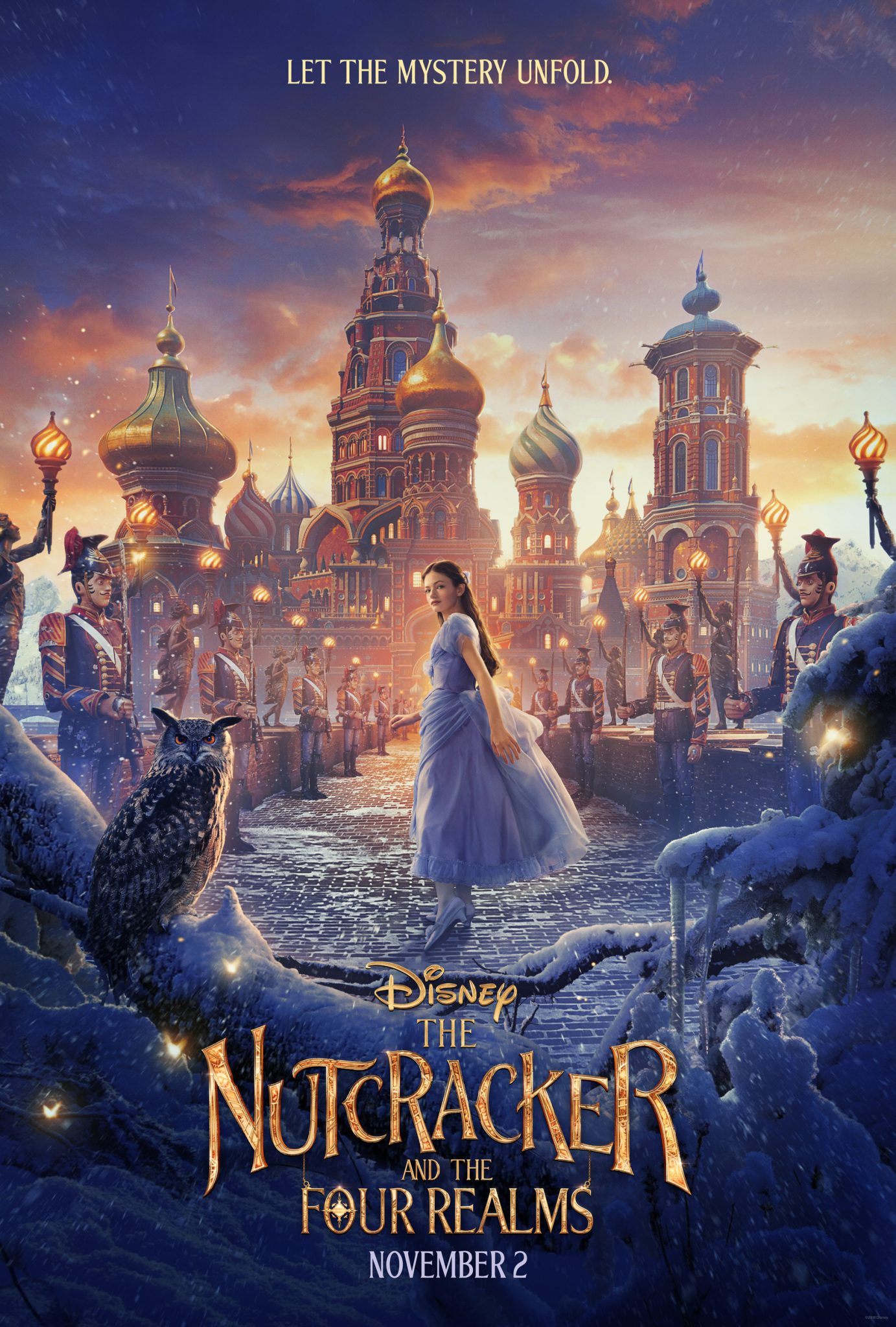 I’m so excited to share with you the final trailer for Disney’s 2018 holiday feature film THE NUTCRACKER AND THE FOUR REALMS opening November 2nd! Check out the latest trailer NS Images inside, this movie looks so darn good, omg! 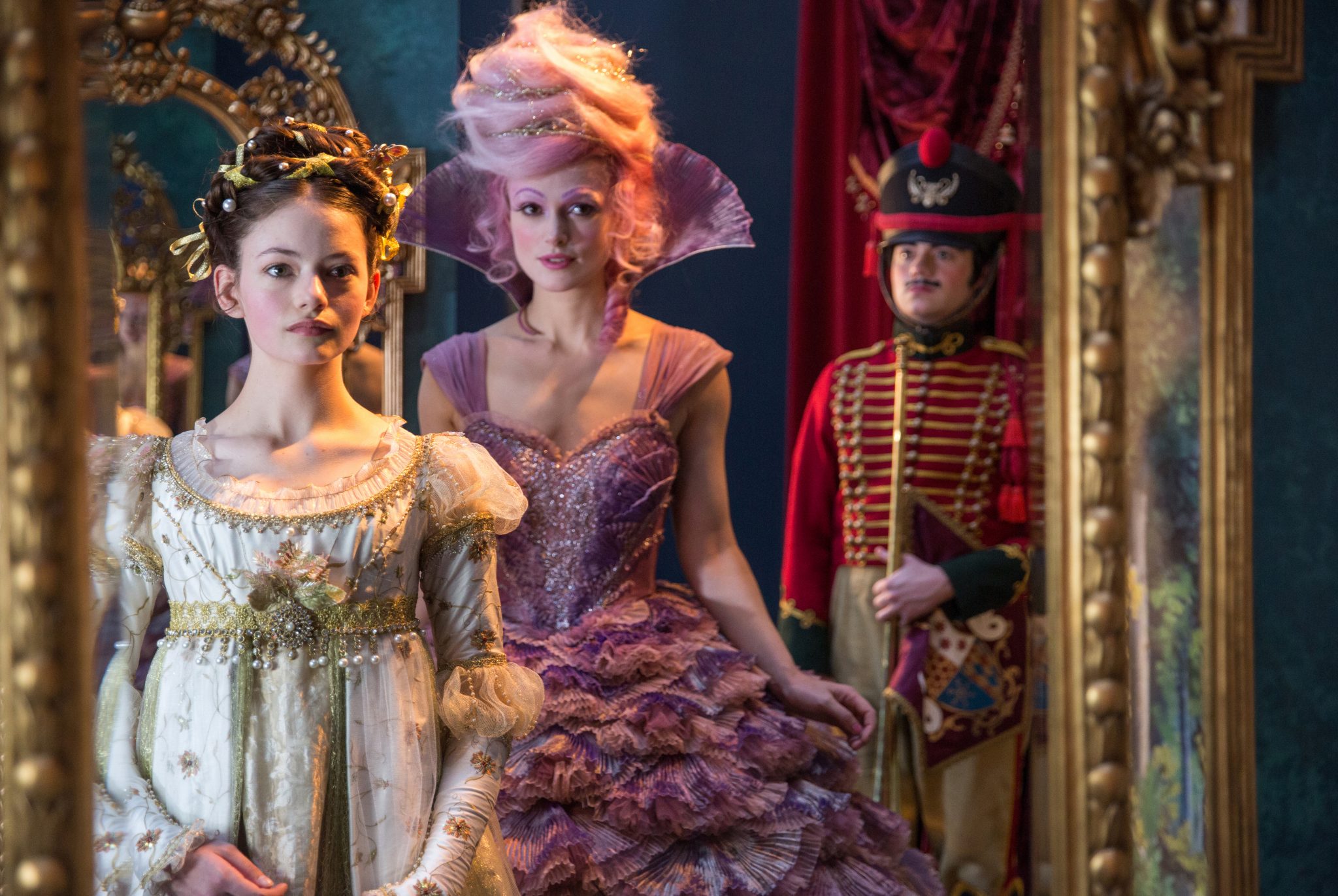 THE NUTCRACKER AND THE FOUR REALMS opens in theatres everywhere on November 2nd! 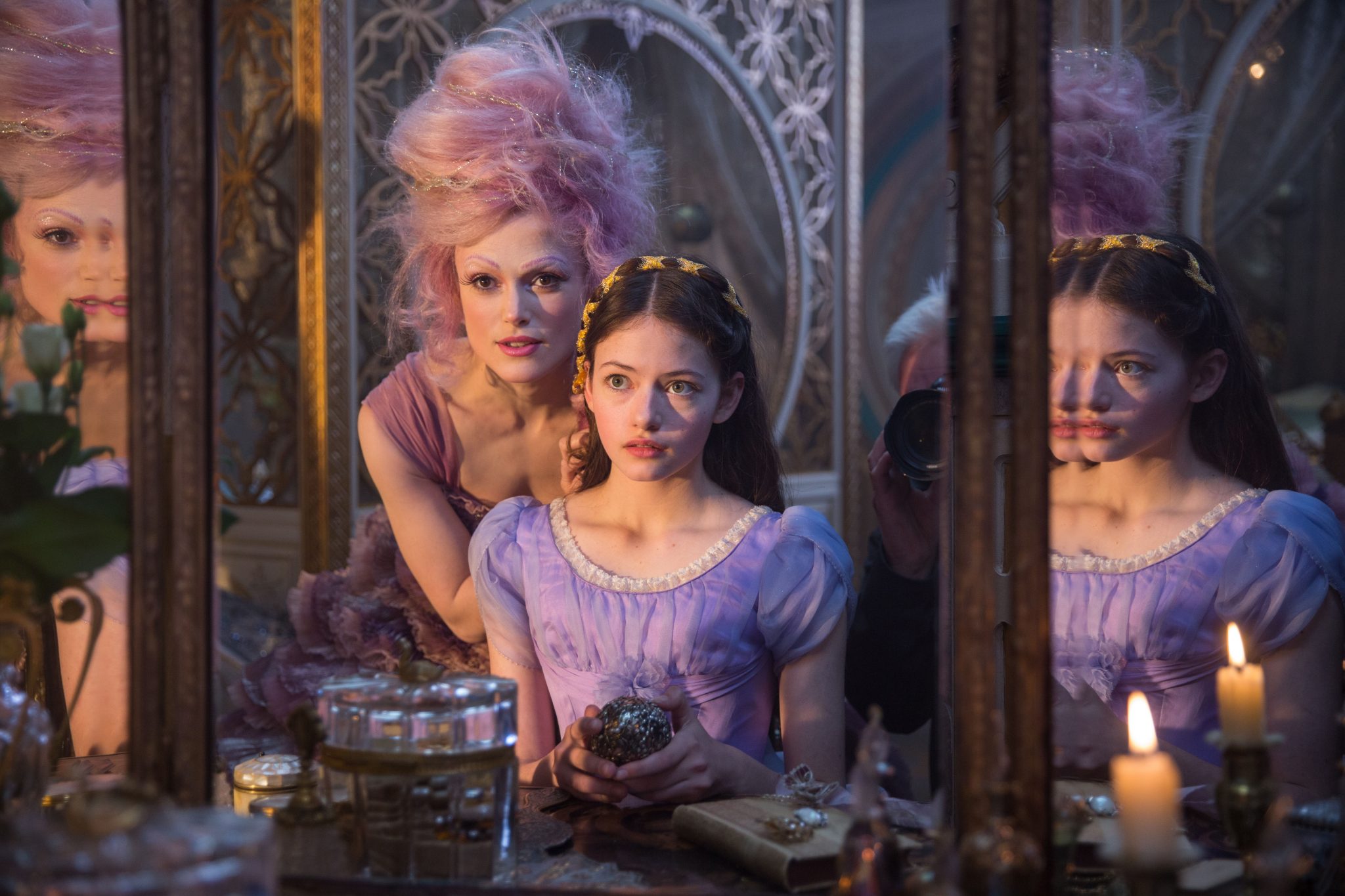 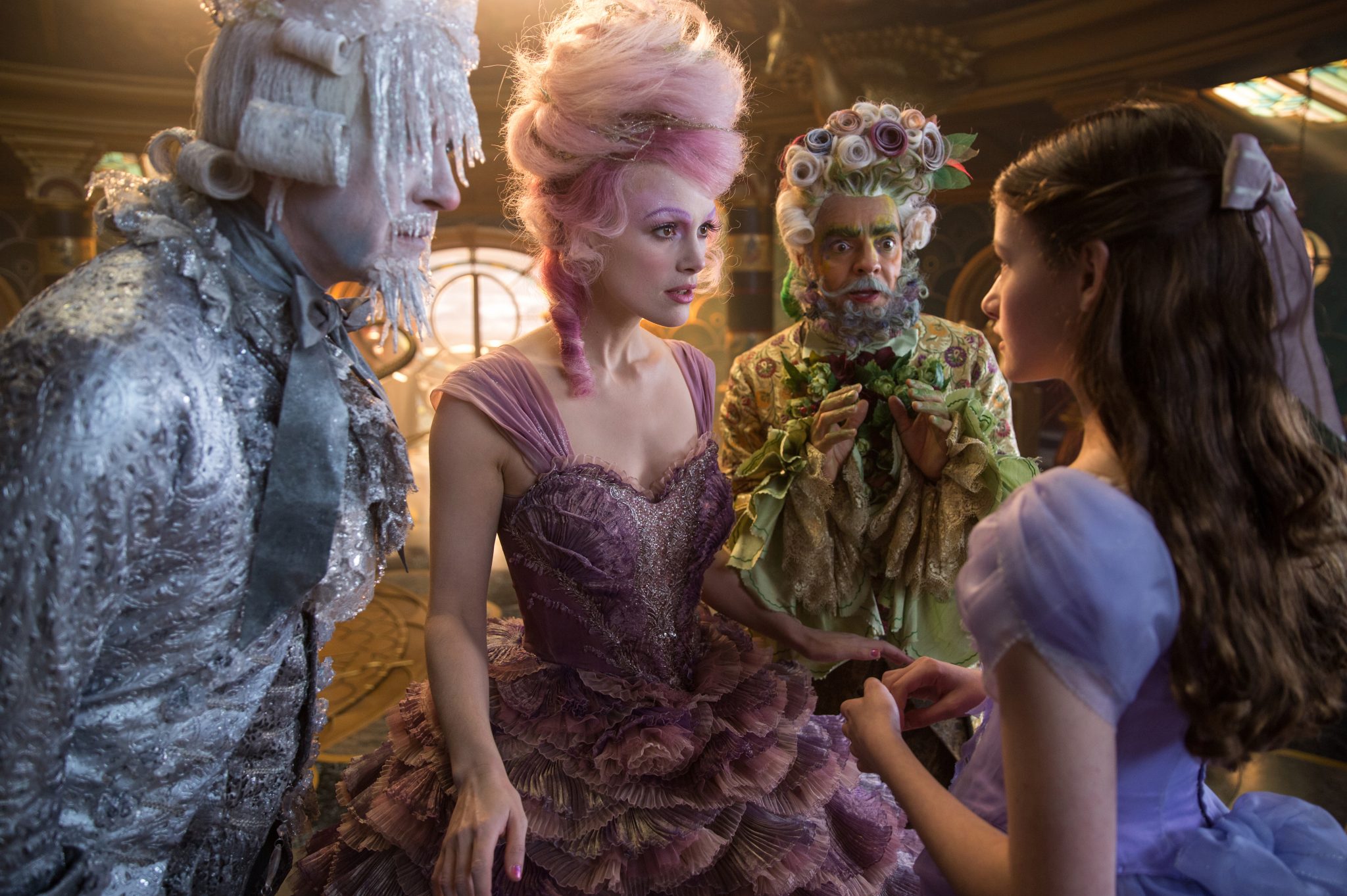