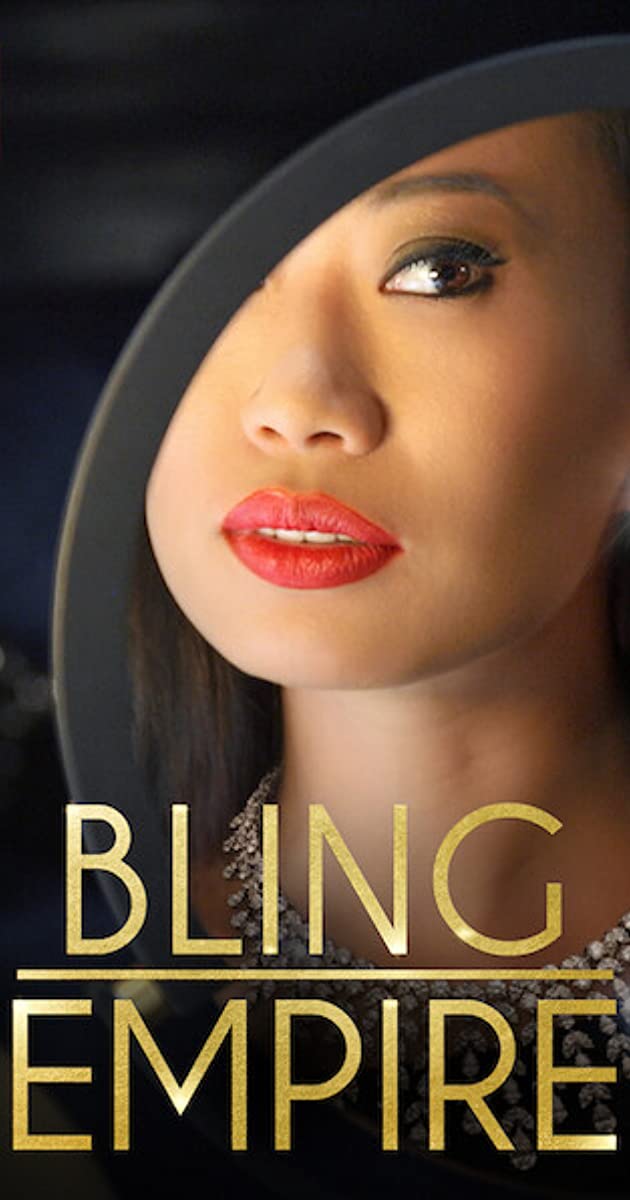 So just what is Netflix new reality series Bling Empire about? Well, I binged watched this reality series over the weekend and I was blown away! They make the whole Bravo housewife franchise look totally BROKE lol! It’s a wildly wealthy Asian and Asian American fun seekers go all out with parties, glamour and drama in Los Angeles. And that is putting it lightly lol.

I was totally obsessed with the series and drawn in to their lifestyles. I had so much love for a lot of the personalities on the show. Inside, you can meet some of my favorites and if you have not tuned in, it’s something to see and creating quite the buzz! 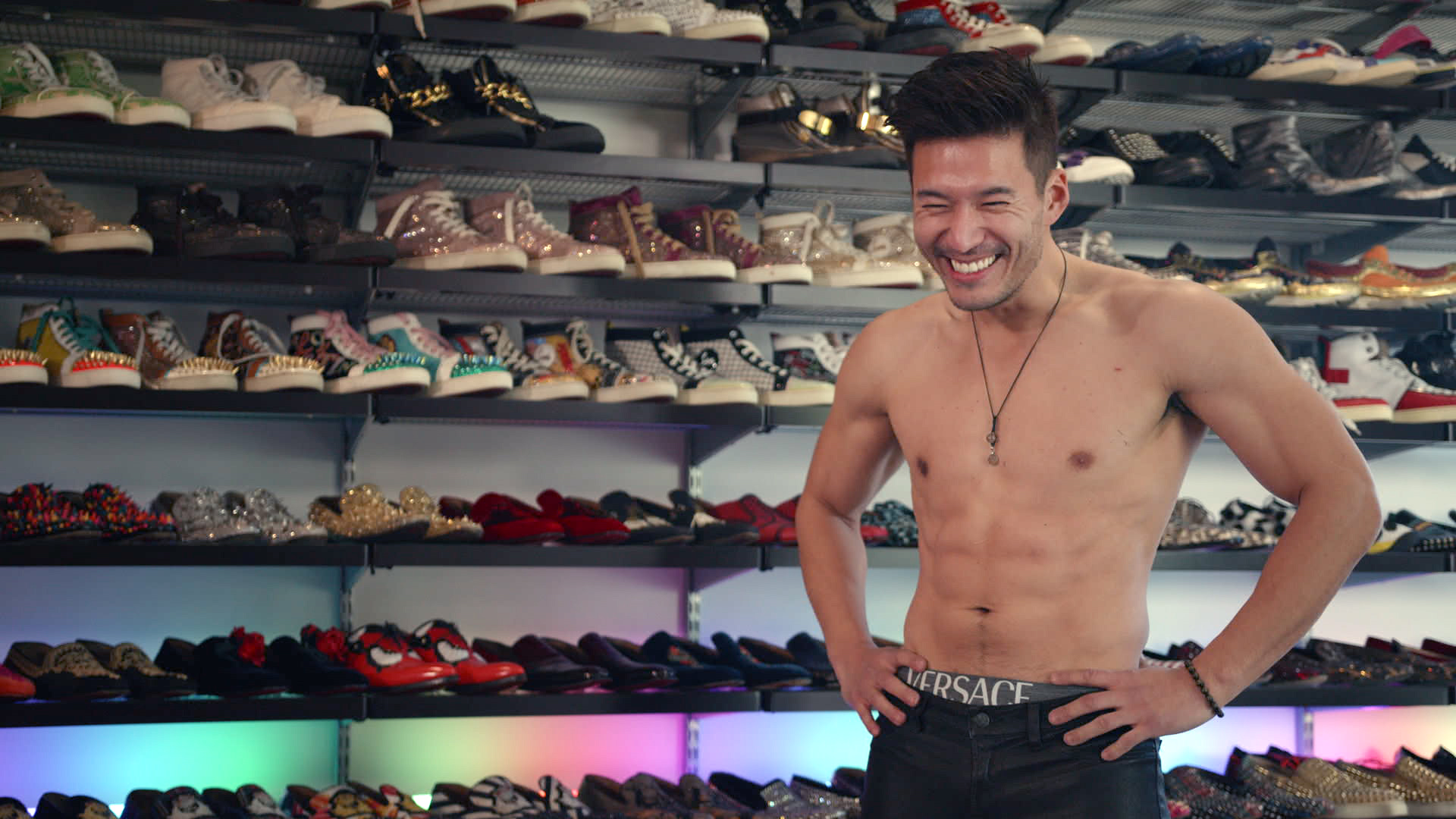 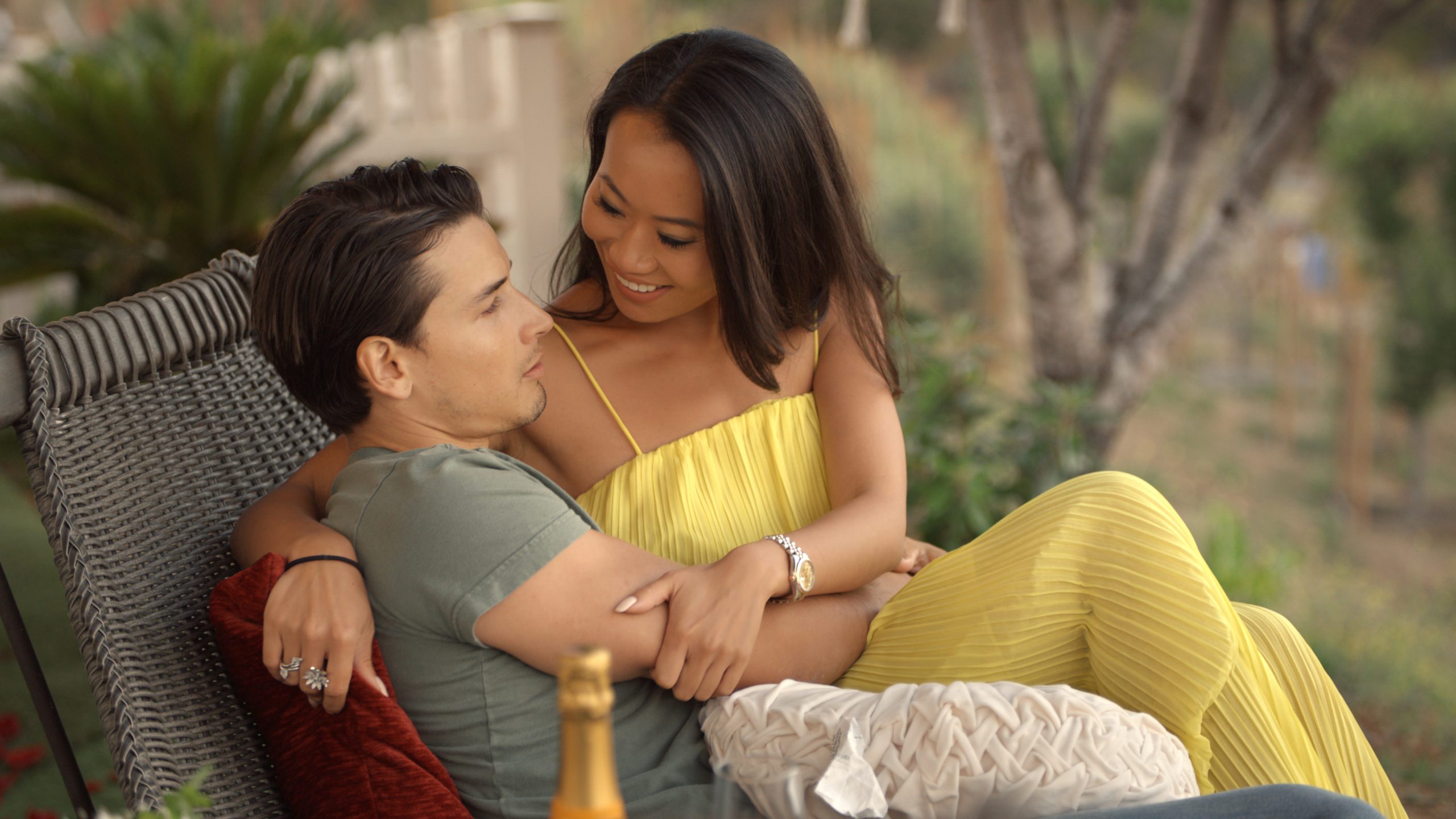 She’s a tv producer, entrepreneur and influencer. Her ex husband was a multi-millionaire but was indicted on fraud. He’s currently serving a ten year jail sentence. 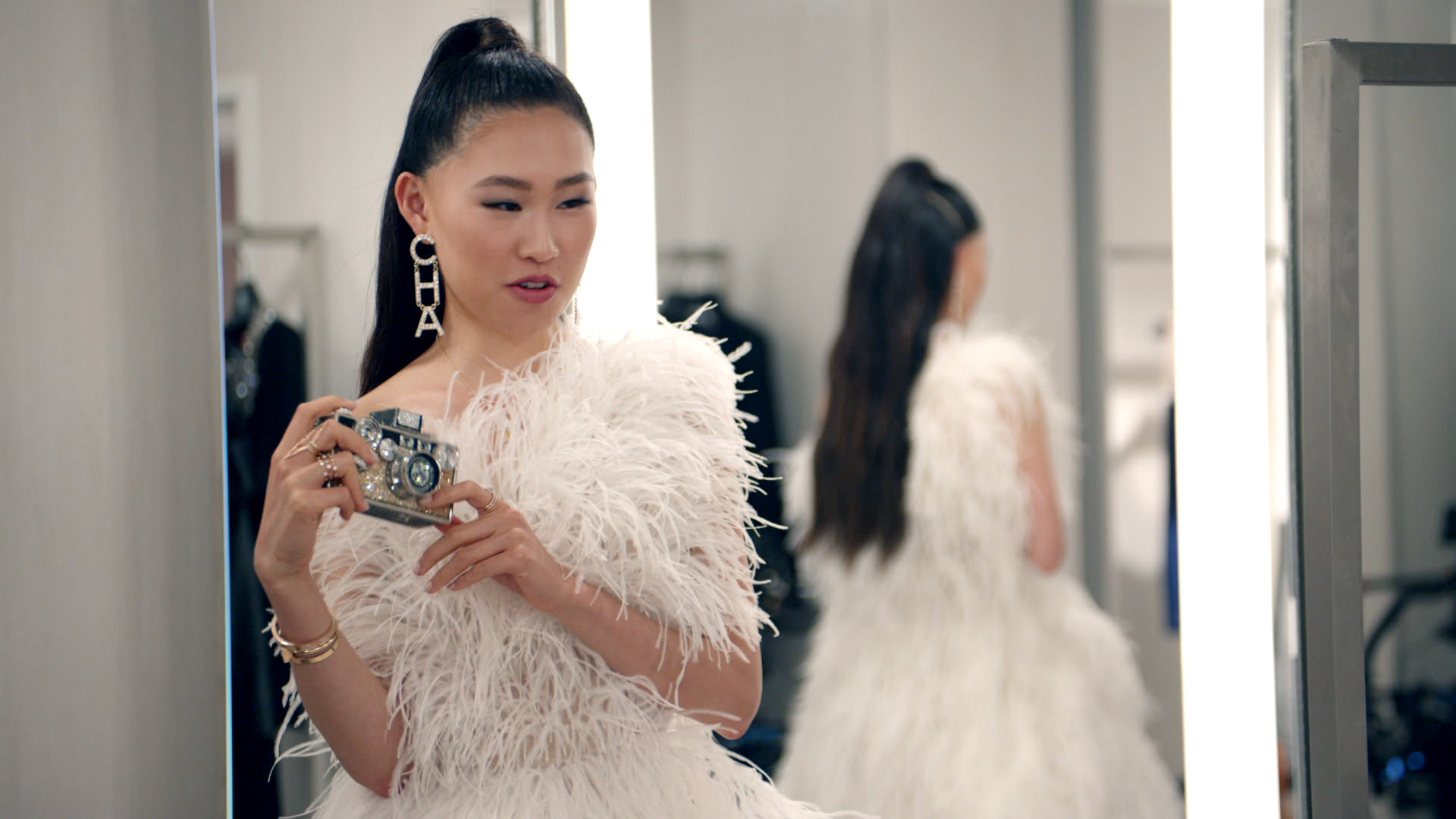 The youngest on the show, she’s 23. She’s a fashion blogger, influencer. Daughter to a billionaire dad, she is worth $50 million. 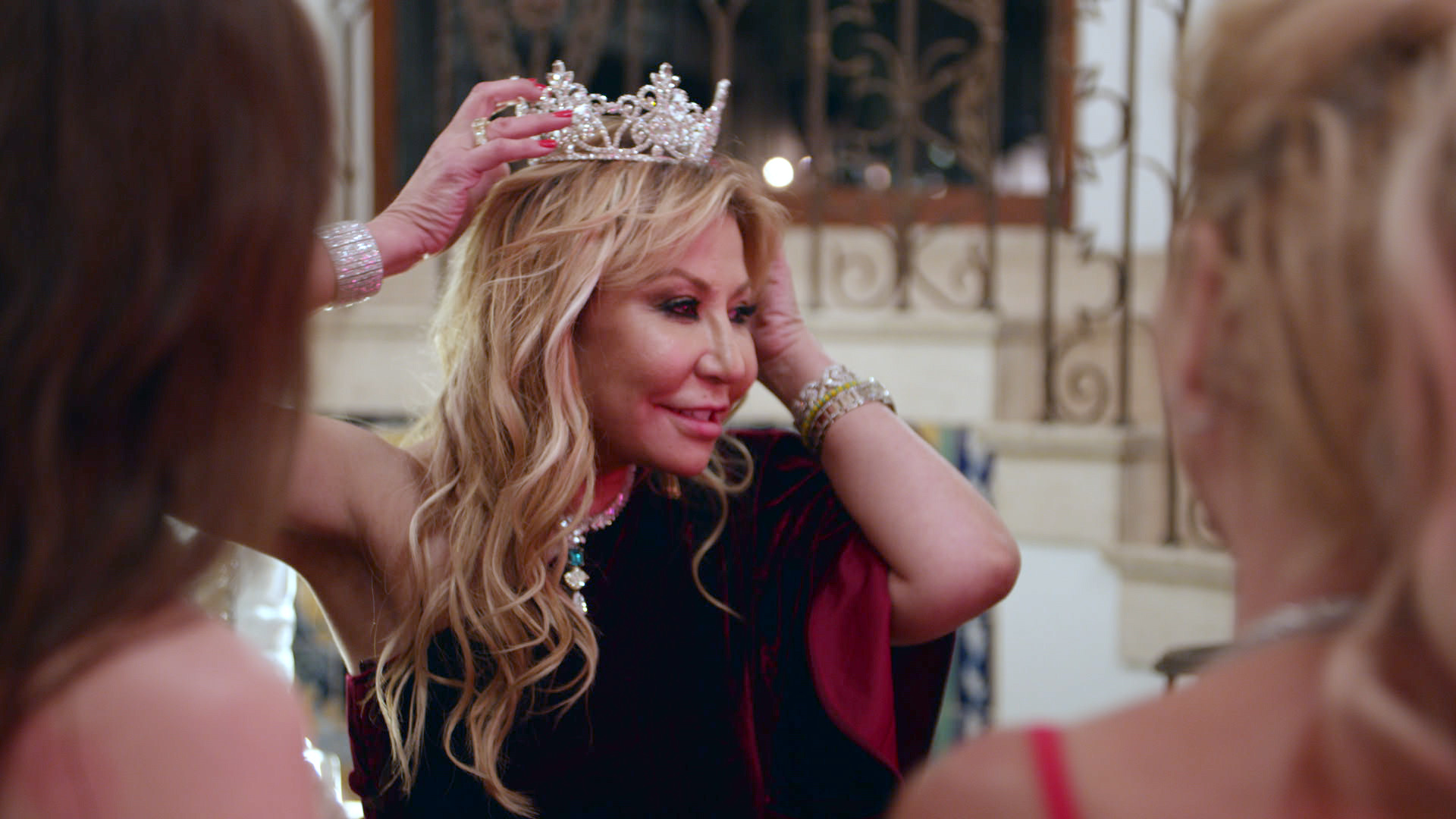 Queen of Los Angeles, socialite. Her late dad was a billionaire and founder of Pacific Architects and Engineers. She is estimated to be worth $600 million, wow! 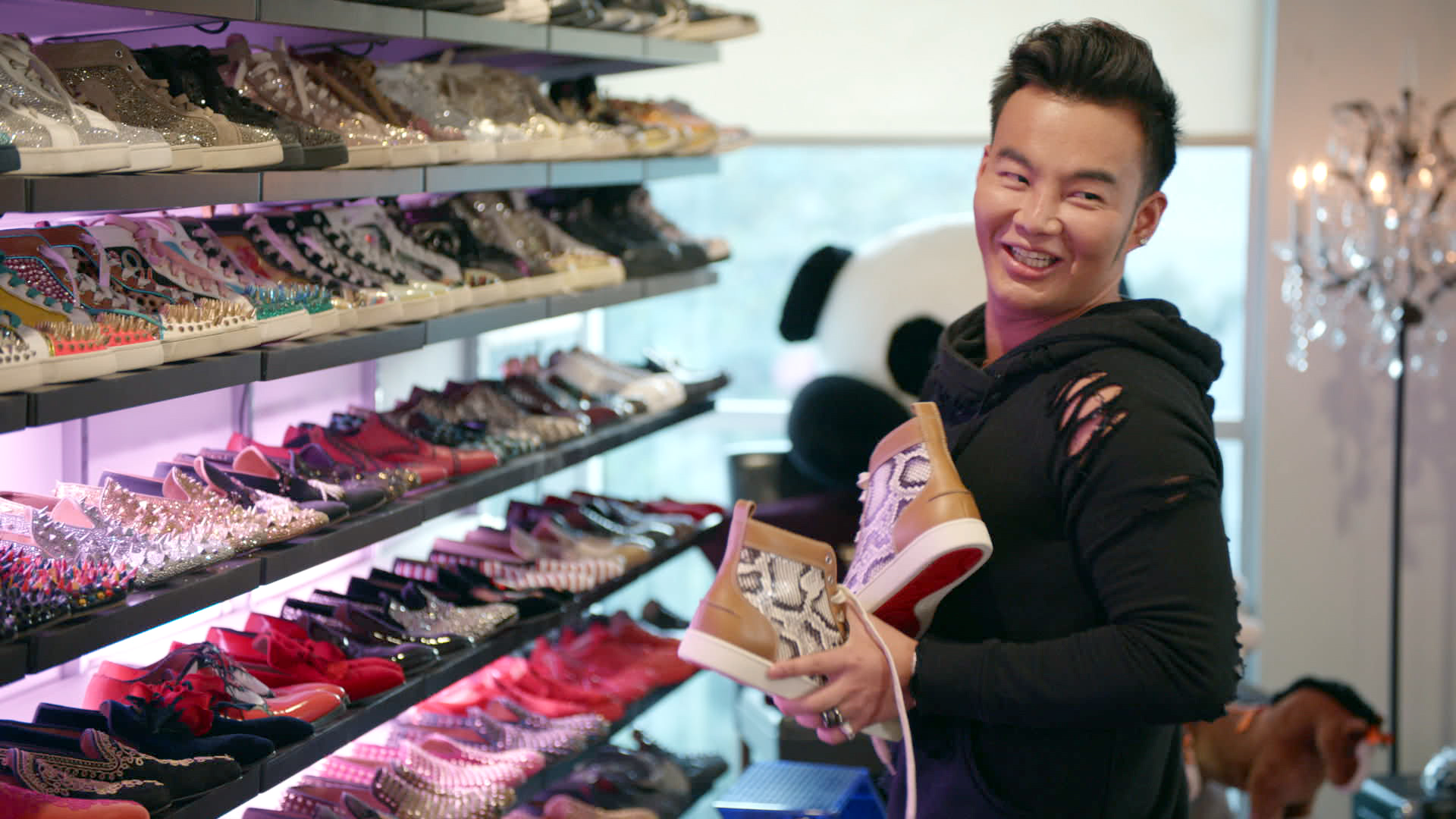 Residential and commercial real estate broker and investor. Son of a Singapore billionaire, net worth is around $20 million. 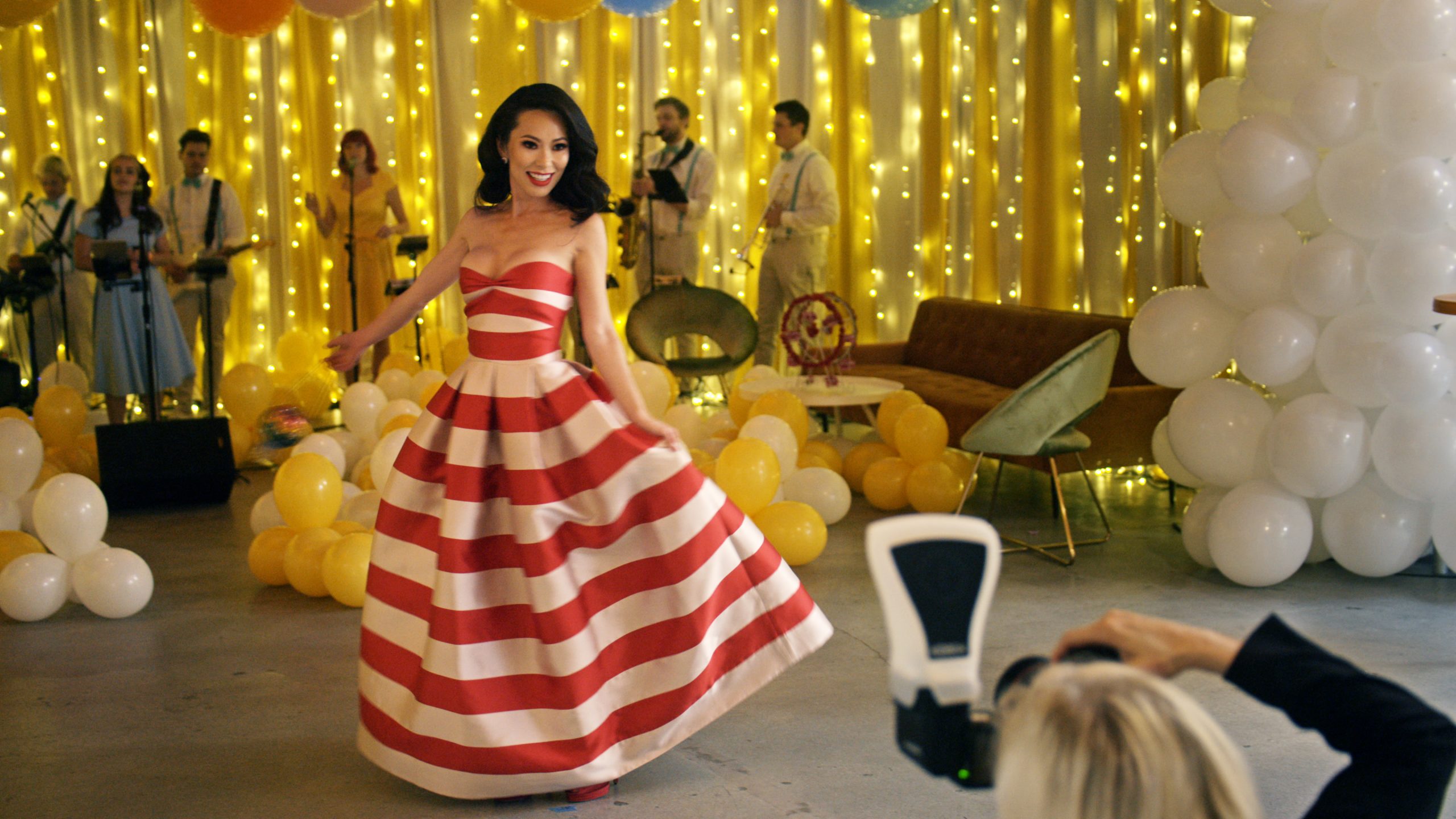 She’s a philanthropist, investor and couture collector. Her and her husband Dr,Gabriel Chiu own a Beverly Hills Plastic Surgery clinic. They also have a son Gabriel jr aka Baby G. 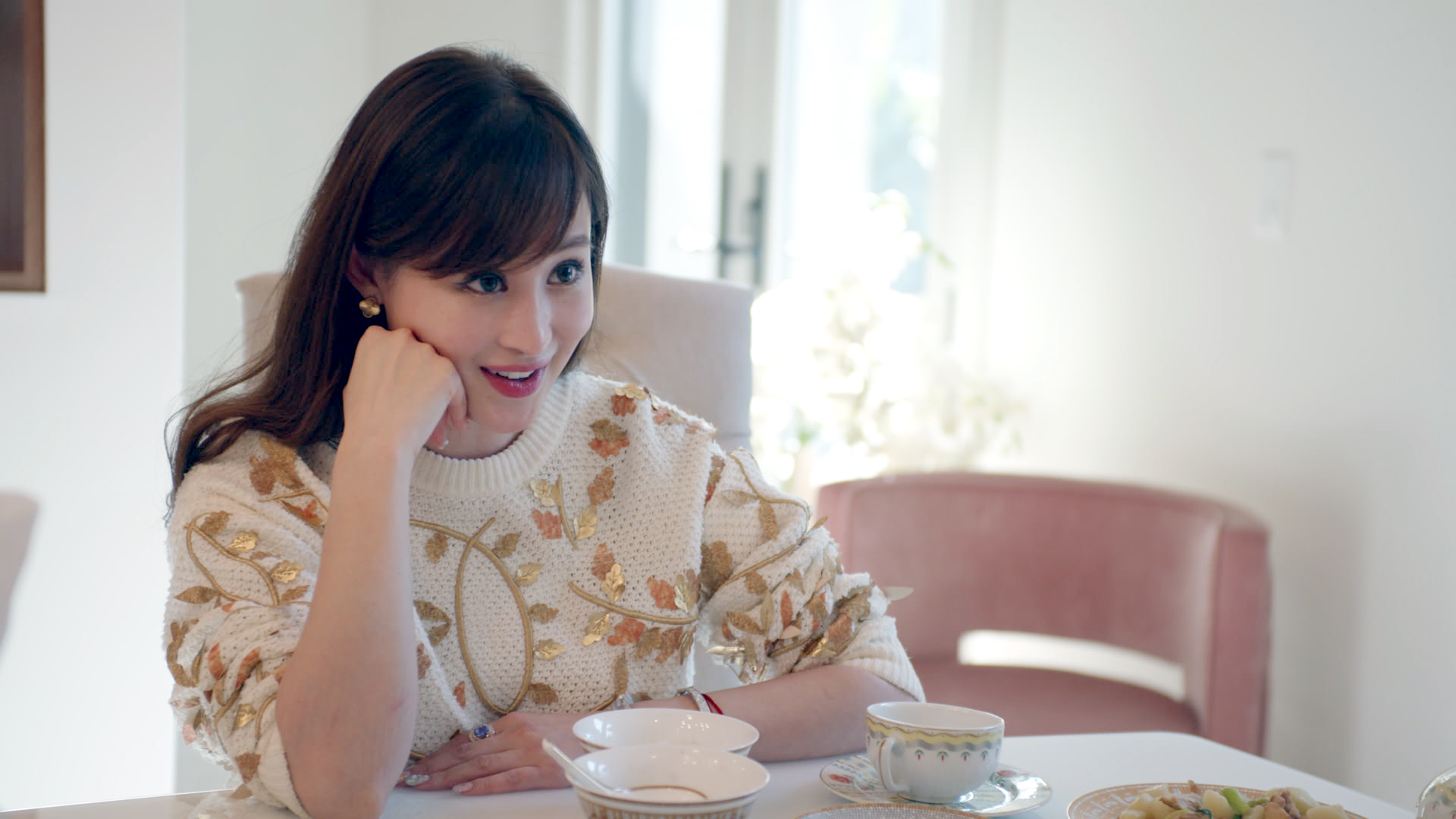 Former pop star in Japan, now raising her son Jevon and daughter Jadore with her partner. Her and her partner Jessey has a net worth of $200 million.

Bling Empire follows a wildly wealthy group of Asian and Asian American friends (and frenemies) in Los Angeles. While their days and nights are filled with fabulous parties and expensive shopping sprees, don’t let the glitz and glamour fool you. Between running multi-billion dollar businesses and traveling the world, these friends are as good at keeping secrets as they are at spilling them. And there is certainly no shortage of secrets.