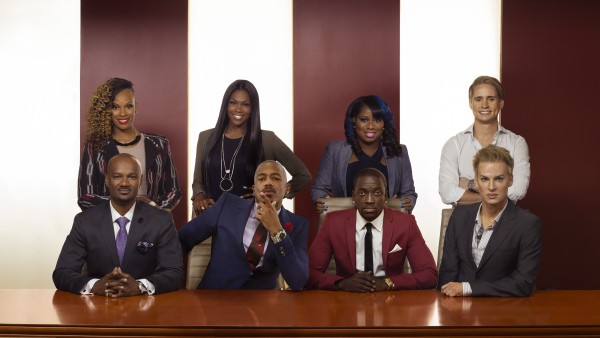 Oxygen Media takes an inside look at what it takes to be the assistant to some of the biggest power players in Atlanta with its new docu-series “Like A Boss,” premiering Tuesday, January 19 at 9pm ET/PT. Executive produced by entertainer and businessman Nick Cannon, the series follows four hardworking and motivated assistants as they look to emulate the success of their respective bosses, but know that it in order to get to the top, they must start at the bottom.

Featuring Amber Grimes, assistant to media mogul Nick Cannon; Devin Simpson assistant to successful real estate agent Blair Myers; Rian Parish, assistant to popular radio personality Big Tigger; and Drekia Glenn assistant to music executive Abou “Bu” Thiam, these protégés are out to prove they have the drive, focus and ambition to be a future CEO. Talent can only take this group so far, however, as they struggle to balance their personal and professional lives with the tempting Atlanta social scene surrounding them. From cleaning cars to house hunting and everything in between, these up-and-comers know they are one wrong coffee order away from a pink slip.
“These driven and ambitious assistants featured on ‘Like A Boss’ defy a preconceived millennial perception that Oxygen’s young, multicultural viewers will appreciate,” said Rod Aissa, Executive Vice President of Original Programming and Development, Oxygen Media. “With their passion and persistence these talented hopefuls are determined to prove to their bosses that they can one day run ‘The A.’” 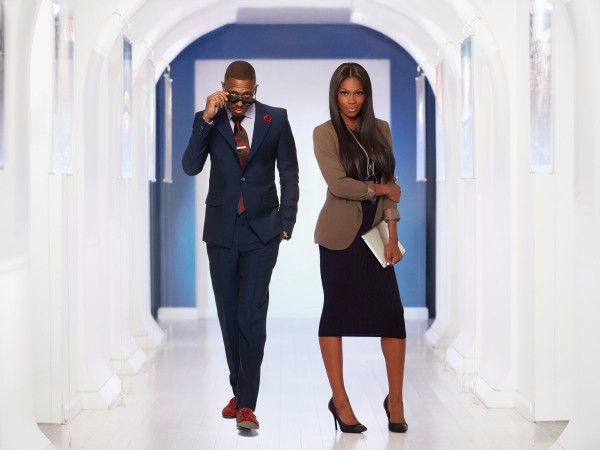 “The ambitious Amber Grimes dreams of becoming a mogul and is trying to climb the ladder to the top of the entertainment world. She started as an assistant to music executive Abou ‘Bu’ Thiam, but recently left to jump-start her career, managing musicians and artists of her own. With Nick Cannon in need of an assistant to help launch NCredible South in Atlanta, Amber’s now got an opportunity to work with an A-list star, producer, actor and musician who has the connections to launch her career into the next stratosphere. Becoming Nick’s assistant may feel like a step backwards to Amber, but she knows the doors that this job can open could lead to far bigger opportunities in her career.” —Oxygen 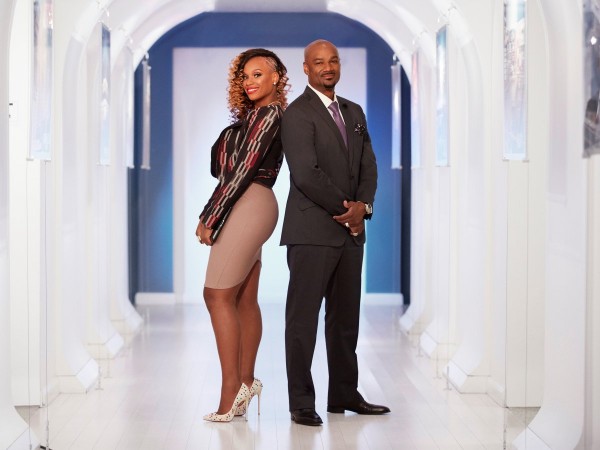 “Rian Parish is trying to perfect the balancing act between being an assistant to radio DJ and TV personality Big Tigger and being a mom to three kids. Being an assistant can be incredibly demanding and it has caused Rian to miss out on quality time with her family. However, she knows that these short-term sacrifices can lead her to long-term success. If being a mom and an assistant isn’t enough, Rian’s hustling to jump-start an entertainment career as an on-camera host, but finding the time to fit it in is the biggest problem in her life. If working for Big Tigger can give Rian one thing, it’s a chance to learn how to be an on-air personality from one of the best.” —Oxygen 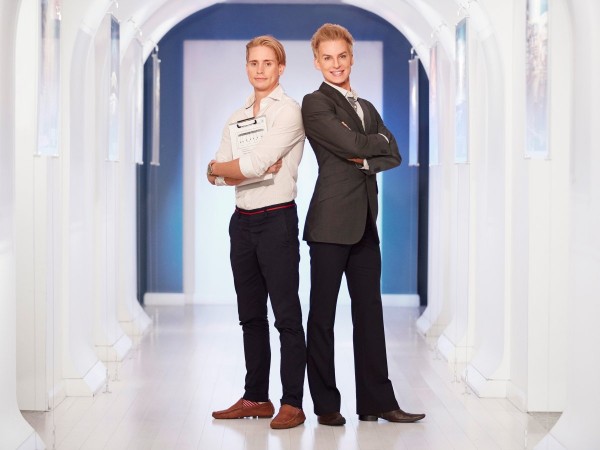 “Devin Simpson is a small-town country boy who has his eye on moving up to ‘The A’ to become one of the top real estate agents in all of Georgia. Currently he’s stuck living at home, with his parents, while working as an assistant to Blair Myers, one of the best, and most demanding Real Estate Agents in Georgia. Devin’s worked for Blair for over six months and believes that he can be as good of a real estate agent as his boss, but he’s got a long way to go to make a name for himself. Devin’s job is also hurting his social life – he’s a serial online dater who is looking for a match, but can barely squeeze in enough time for coffee and a chat.” – Oxygen 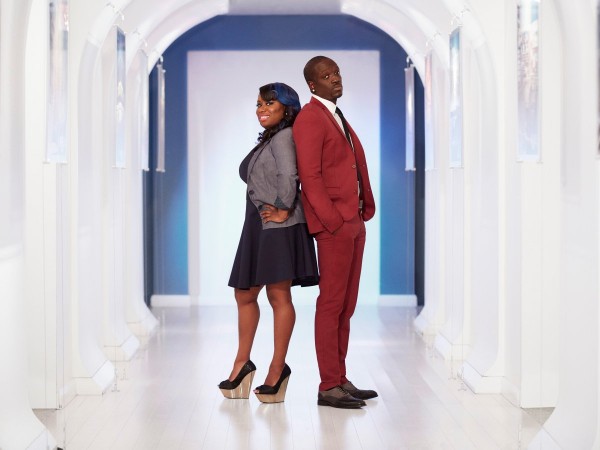 “Drekia Glenn wants to make it big in the music industry. She splits time between working at her mom’s restaurant and going to the hottest clubs to scout for talent, in hopes of discovering a new artist. Drekia has had some minor successes, specifically while working for Shawty Lo, but now she’s ready to break out and get a taste of big-time success in the music game. After reaching out to music executive Bu Thiam, Drekia finally has her shot at the big-time and will learn the ropes as Bu’s second assistant. Hard work won’t be an issue for Drekia, but her strong personality and fiery temper could keep her from making a mark with Bu and slow her climb up the ladder in the music world.” —Oxygen

Produced by Evolution in association with Cannon’s NCredible Entertainment, “Like a Boss” premieres January 19, 2016, at 9 p.m.