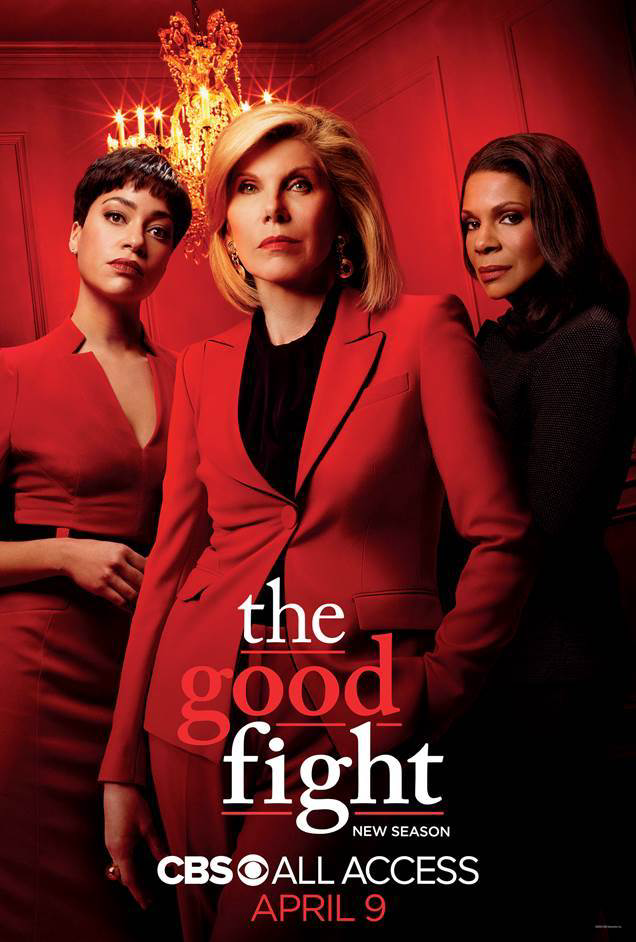 Happy Monday! CBS ALL ACCESS announced season final 4 of THE GOOD FIGHT that will premiere on April 9, 2020. The cast includes Christine Baranski, Cush Jumbo, Audra McDonald, Michael Boatman, Nyambi Nyambi, Delroy Lindo and more. Please see the press announcement with additional details below including the trailer, key art and episodes. Check out more info inside and the trailer…. 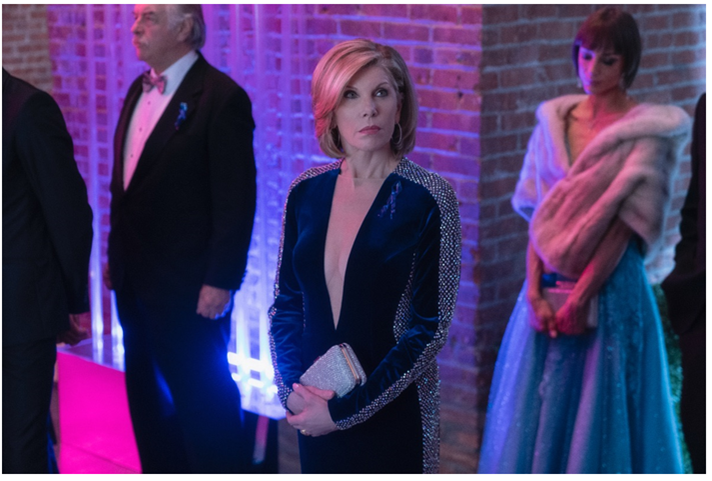 Season four premiere. Diane Lockhart (Christine Baranski) finds herself living in an alternate reality where Donald Trump was never elected and Hillary Clinton is the current president of the United States. While Diane’s liberal self is overjoyed, she soon realizes how a different outcome of the 2016 election might have unexpected consequences. 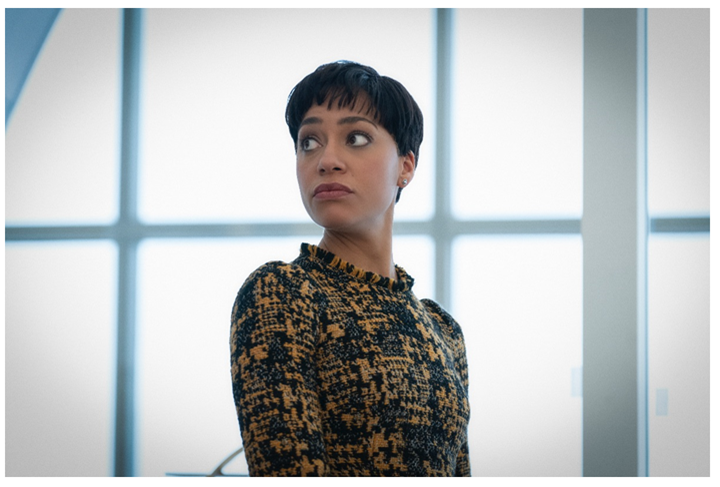 Reddick, Boseman & Lockhart attempt to adjust to their new landscape as a small subsidiary of STR Laurie, a huge multi-national law firm. Diane encounters a familiar face in court, Louis Canning (Michael J. Fox), during an eminent domain case against a large real estate developer, Rare Orchard. Lucca is given an exciting, high-profile divorce case, however it comes with an unexpected partner, David Lee (Zach Grenier). 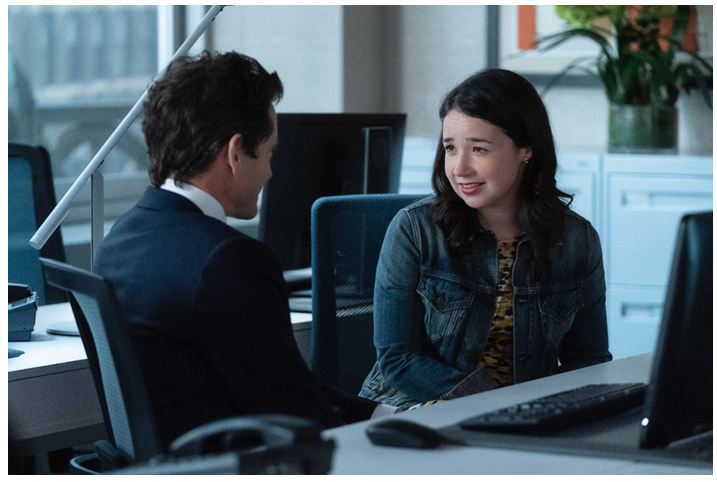 When DNC head Frank Landau asks Reddick, Boseman & Lockhart for help with a plan to engage African-American voters, the resulting discussion turns personal for one of the partners. Determined to sue Rare Orchard, Diane is shocked to learn that all court documents associated with the case are missing, leading her down an unexpected rabbit hole. Meanwhile, Marissa befriends Caleb Garlin (Hugh Dancy), an STR Laurie associate.

Fans can now catch up and binge the first three seasons of THE GOOD FIGHT for free, along with all other CBS All Access original series as well as CBS Television Network hits like EVIL from Robert and Michelle King, on CBS All Access by using the promo code “ALL” for a free month of CBS All Access through Thursday, April 23. Offer can be activated at https://www.cbs.com/all-access.

Season four of THE GOOD FIGHT finds Reddick, Boseman & Lockhart navigating a very different landscape. After they lost their biggest client, Chumhum, and their founding partner’s name was tarnished, Reddick, Boseman & Lockhart was forced to accept an offer by a huge multi-national law firm, STR Laurie, to become a small subsidiary. Suddenly, all of their decisions can be second-guessed by the giant firm that is literally on top of them. While STR Laurie initially seem like benevolent overlords, we find Diane Lockhart and her colleagues chafing at their loss of independence while simultaneously investigating the emergence of a mysterious “Memo 618.”

CBS All Access’ growing slate of original series currently includes THE GOOD FIGHT, NO ACTIVITY, TELL ME A STORY, THE TWILIGHT ZONE, WHY WOMEN KILL and INTERROGATION. CBS All Access’ slate of original series will continue to expand with THE STAND, THE MAN WHO FELL TO EARTH, THE UNTITLED RICHARD LINKLATER PROJECT, THE HARPER HOUSE and TOONING OUT THE NEWS, with additional programming to be announced. CBS All Access is also the exclusive domestic home to STAR TREK: DISCOVERY, STAR TREK: LOWER DECKS and STAR TREK: PICARD.