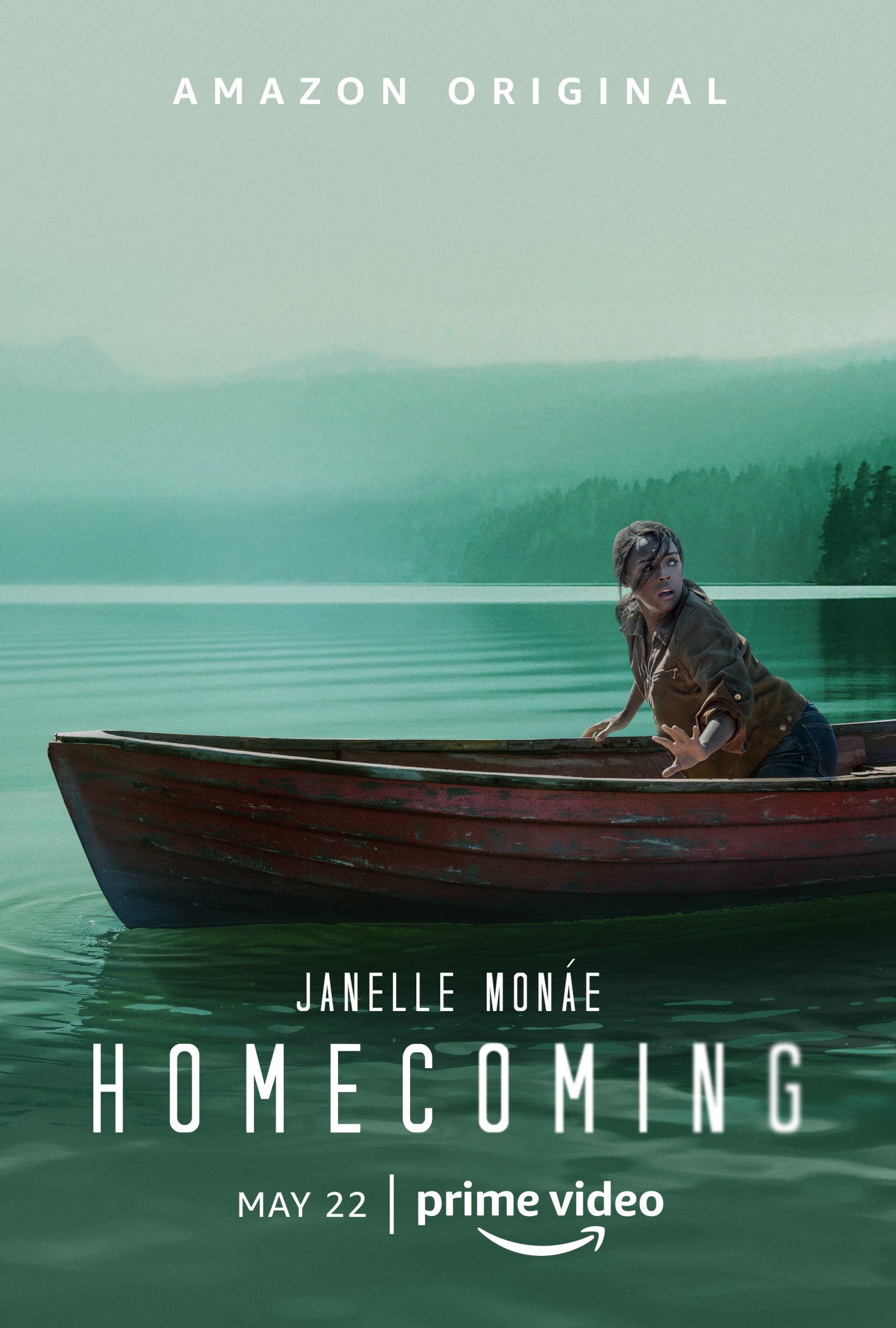 The critically-acclaimed series Homecoming returns for its second season with a fresh new mystery and an exciting new star, Janelle Monáe. Her character wakes in a rowboat adrift a lake, with no memory of how she got there — or even who she is. Her ensuing search for identity will lead her into the heart of the Geist Group, the unconventional wellness company behind the Homecoming Initiative. 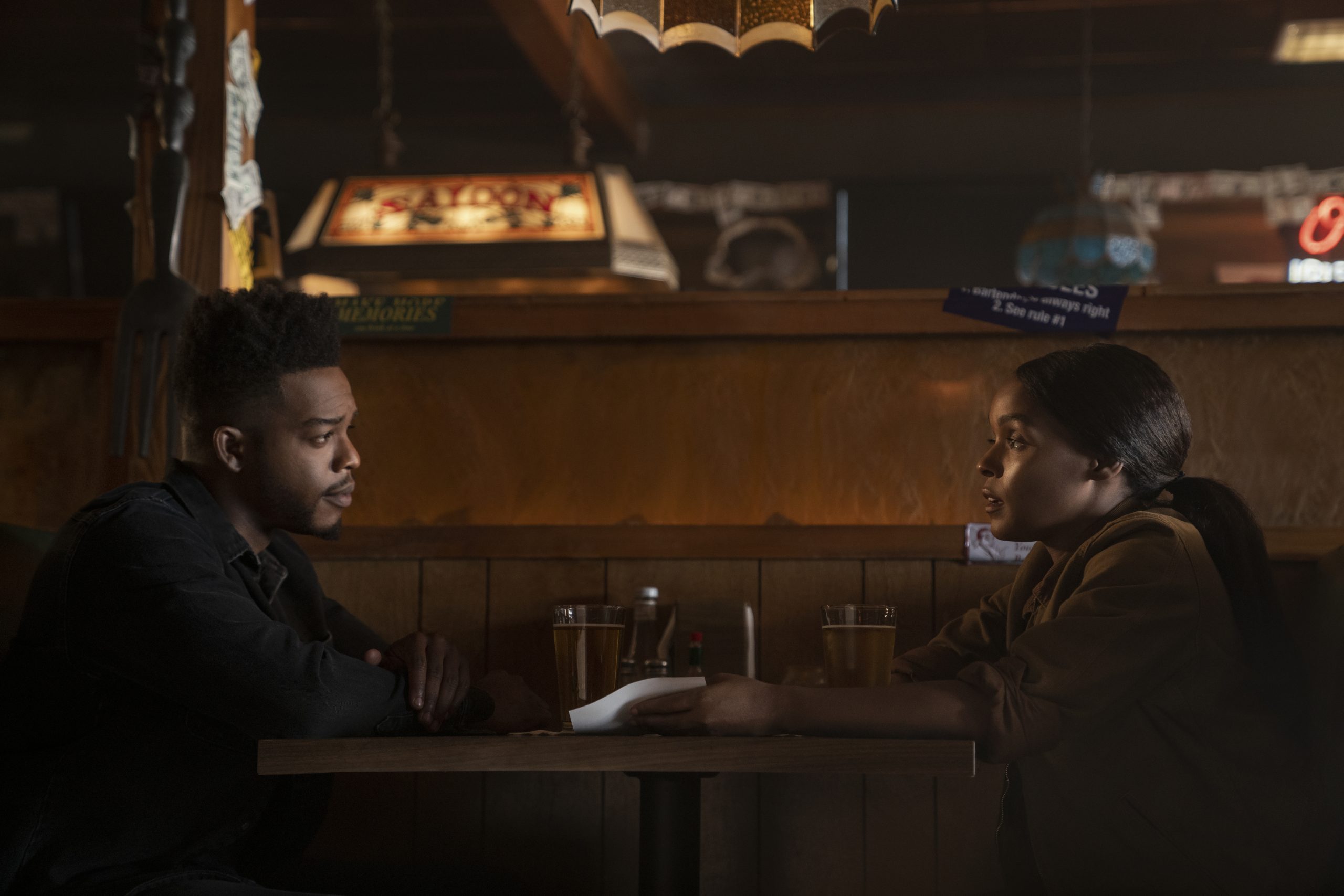 The second season finds Stephan James reprising his role as Walter Cruz, who is trying to build a new life following the traumas of war and the Homecoming Initiative, when he begins to realize that there’s an even more insidious version of the program underway – if only he can remember. Hong Chau returns as Audrey Temple, an anonymous underling at Geist who finds herself thrust into unexpected positions at the top of the corporate ladder. Joining the cast for season Two are Oscar-winner Chris Cooper as Leonard Geist, the company’s eccentric founder; and Emmy-winner Joan Cusack as Francine Bunda, an equally eccentric military woman.

Homecoming’s co-showrunners and executive producers are Eli Horowitz and Micah Bloomberg, who are also the creators of the Gimlet Media podcast upon which the show is based. All episodes of the second season are directed by Kyle Patrick Alvarez,who also serves as Executive Producer. Homecoming is co-produced by Amazon Studios and UCP, a division of NBCUniversal Content Studios, and executive produced by, in addition to those already named: Julia Roberts through her production company Red Om Films, Sam Esmail through his production company Esmail Corp, Chad Hamilton of Anonymous Content, and Chris Giliberti, Alex Blumberg and Matt Lieber of Gimlet Media. 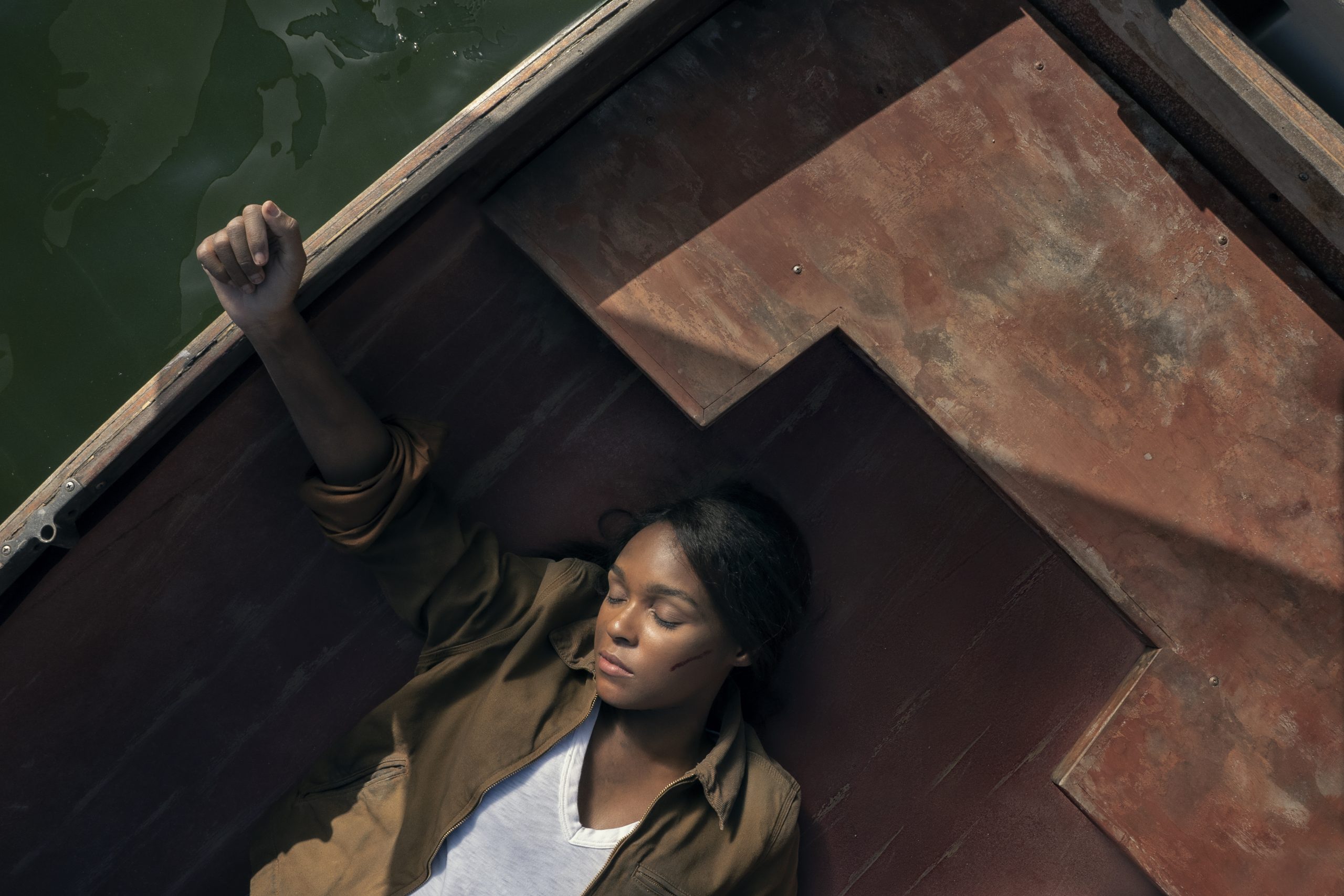