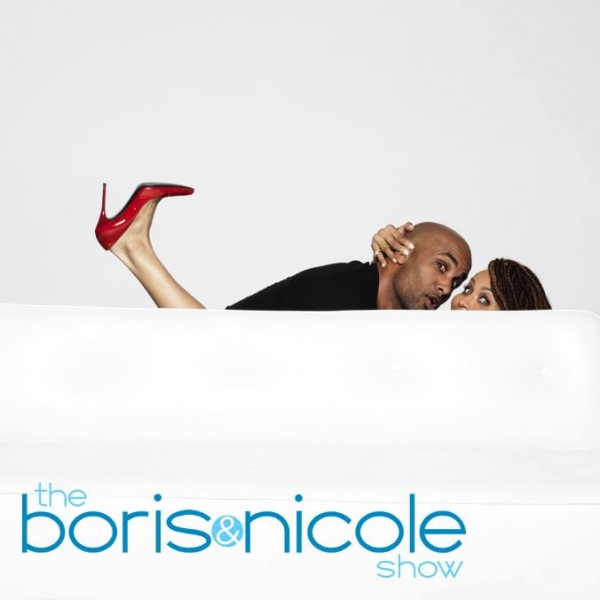 Fox Network is set to premiere the new “Boris and Nicole Show,” starring power couple Boris Kodjoe and Nicole Ari Parker on July 6th. This was announced last Thursday by Fox and they are going to do a few test runs in certain markets. The unscripted show will air only in a few select markets including Los Angeles, Atlanta and New York. The hour-long show will offer Boris, 42, and 44-year-old Nicole’s take on marriage, current events and parenting tips. Do you think you will tune in? I might check it out! 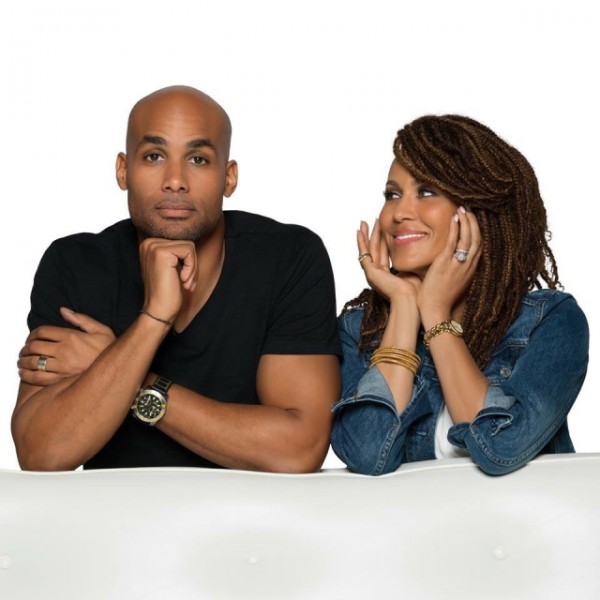 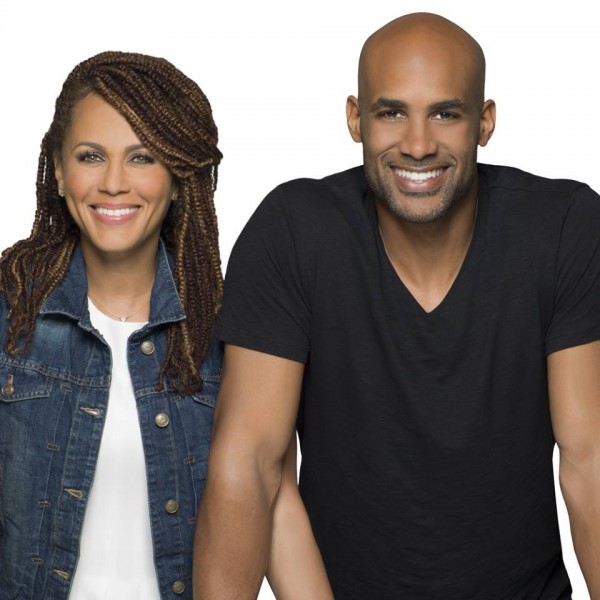 “We met and fell in love onscreen, so any time we get to work together we know it will be a lot of fun,” said Kodjoe.

“There are so many things that we are passionate about,” said Parker, “so we are thrilled that we will now have a platform to share these issues with an audience.”

Kodjoe and Parker will serve as co-executive producers under Kirschbaum Productions. If the show’s summer test run is successful, it could lead to national syndication for the show, which would be distributed by the Fox Television Station group.

One thought on “New Talk Show: The Boris & Nicole Show”