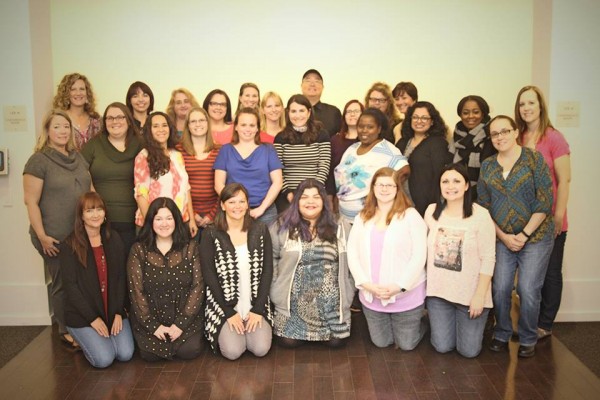 While out in Los Angeles, we Disney bloggers got a chance to see an advance screening of The Good Dinosaur. The next day we sat down for a lil one on one with Producer Denise Ream & Director Peter Sohn. It was quite an experience. We learned how they put the film together, inspiration for the movie and so much more! Check out what both of them had to say about this cute film inside… 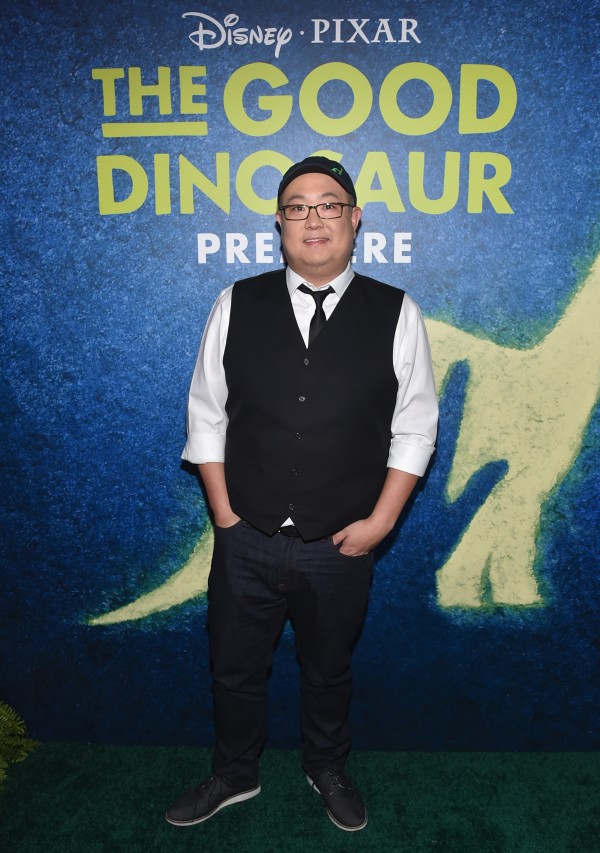 Peter Sohn made his directorial debut with the Pixar short film “Partly Cloudy.” He has worked in the art, story and animation departments, and also has voiced the characters of Emile from Academy Award®-winning “Ratatouille” and Scott “Squishy” Squibbles from “Monsters University.”

On becoming the Director of the movie:

Peter Sohn: “What’s interesting was this show was pitched by original director Bob Peterson in 2009 and then he asked me to come help develop the project. During the development I was doing story and designs for him and then he asked me to be his co-director. A lot of these Pixar films go through that kind of place where you put every answer and you go in every direction.

We had like the boy and dog story. We had a father-son story. We had like a trying to change community story and then just got — it was hard to kind of end it all. They asked me to become the director from there because I had known all the paths that we have gone through and so I basically, simplified it to Bob’s original pitch.

I love Bob and he’s a great friend and so I just loved that original idea. It was really Bob who got me kind of developing into that co-director position so overseeing a lot of that. But, to your point, I learned a lot from working with the other departments too. But that’s nothing like, the directing job. There’s so much I didn’t know. Along with Denise Ream, our producer, I was surrounded with a lot of experienced people to help out with that. And everyone was just like here’s our hearts. Let’s do it. I’m like, oh, okay. Let’s do it, you know.“ 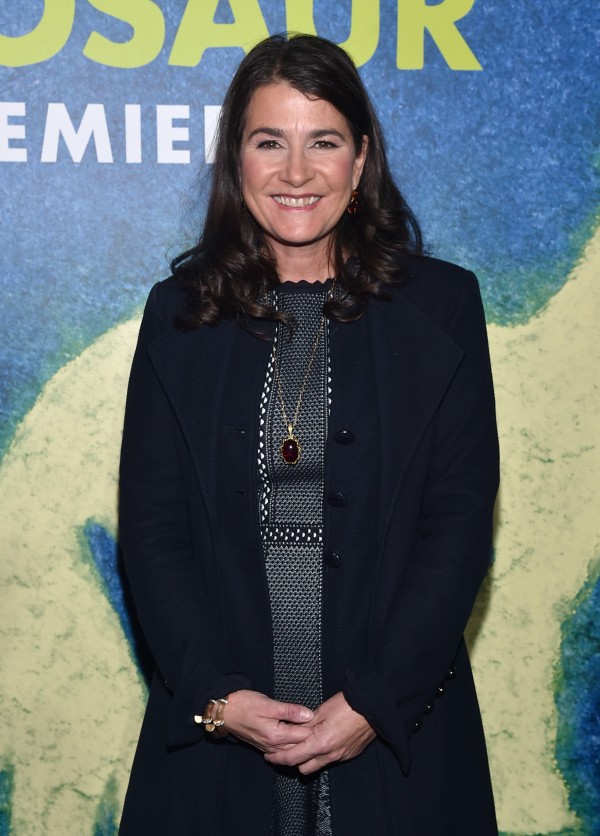 Denise Ream produced the Golden Globe®-nominated film “Cars 2” for Pixar Animation Studios, and served as associate producer for Disney•Pixar’s Academy Award®-winning film “Up.” She also has an extensive background in producing visual effects and animation for live action films.

Imagery in the movie:

Denise Ream:“It’s not new technology but we ended up using basically Google maps, to create a lot of the locations. It’s called USGS topological survey maps. We started with that and it got us a long ways to kind of getting the big scope that we wanted and then the trick was populating that terrain with trees that we had modeled, the leaves, the mulch, the rocks, sort of all of the vegetation. That was a special tool that we wrote. This was the first time we used 3-D clouds what we call “volumetric clouds” throughout the entire film. Usually we map paint our clouds.

It’s not new technology but we did many, many more water shots then we’ve typically done in a Pixar movie. And then just in terms of the actual process we just had a slightly different workflow process for the animators. We doled out shots individually and instead we gave each animator sort of a run of shots that we felt would kind of make a more consistent performance. So that was a very different workflow for the animation department and they actually really, really loved it.”

Inspiration for the movie?

Pete Sohn: “Yeah, the McKay’s, this ranching family that we met in Oregon. When we first started with the original, I mean when we re-started the version of this film that was so much like a parody, we had these T-rexes but they were like cowhands and it was JR, JW and JL, you know. And it was so silly. And they were like ding, dang and it was like just a big cliché. But we met this family, the McKay’s, and they have a large ranch right on the border of Idaho and Oregon.

A really unique family. There is the mom and dad, both white and then they adopted five black Haitian kids. And so when you get there it was like whoa, this is like a whole unique kind of family here. But they would change my life. The way that family lived in love really blew me away. Let’s make them a family. And it’ll also parallel what Arlo’s family is going through. It’ll help Arlo’s journey.”

Picking voices for the film?

Peter Sohn: “Oh, that’s very nice. I love those guys. And so when I’m getting to work with these kids it was always like you know what, I’ve been in those shoes. This is all going to be about trust. If we don’t get through the lines don’t worry about it you know. Like, we’ll have some fun and whatever– and very observant. You have to be very emotional and I would be uncomfortable like if I’m in front of you guys and I’m like okay and you have to cry now in this scene. Like–. And then you know sometimes we’re like let’s turn out the lights you know, don’t worry about it. It’s always just try to find a secure place where you can be vulnerable. Those kids are such pros. They were so amazing, all of them.“

You use the word trust a lot. You gave them a lot of trust. “Yeah, well, I did, yeah. I really trusted them.” on the young men. It was so wonderful to hear how nicely everyone talked about each other on their work during The Good Dinosaur. 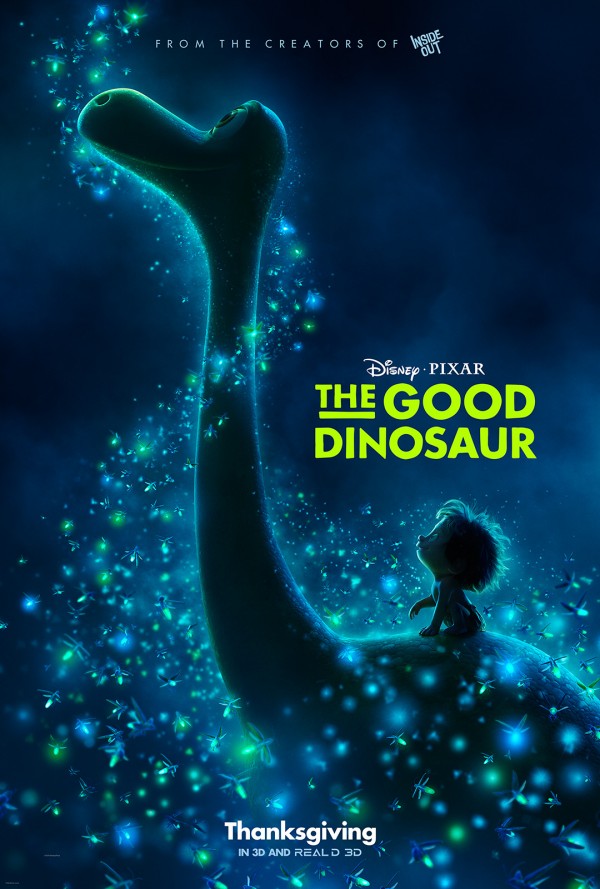