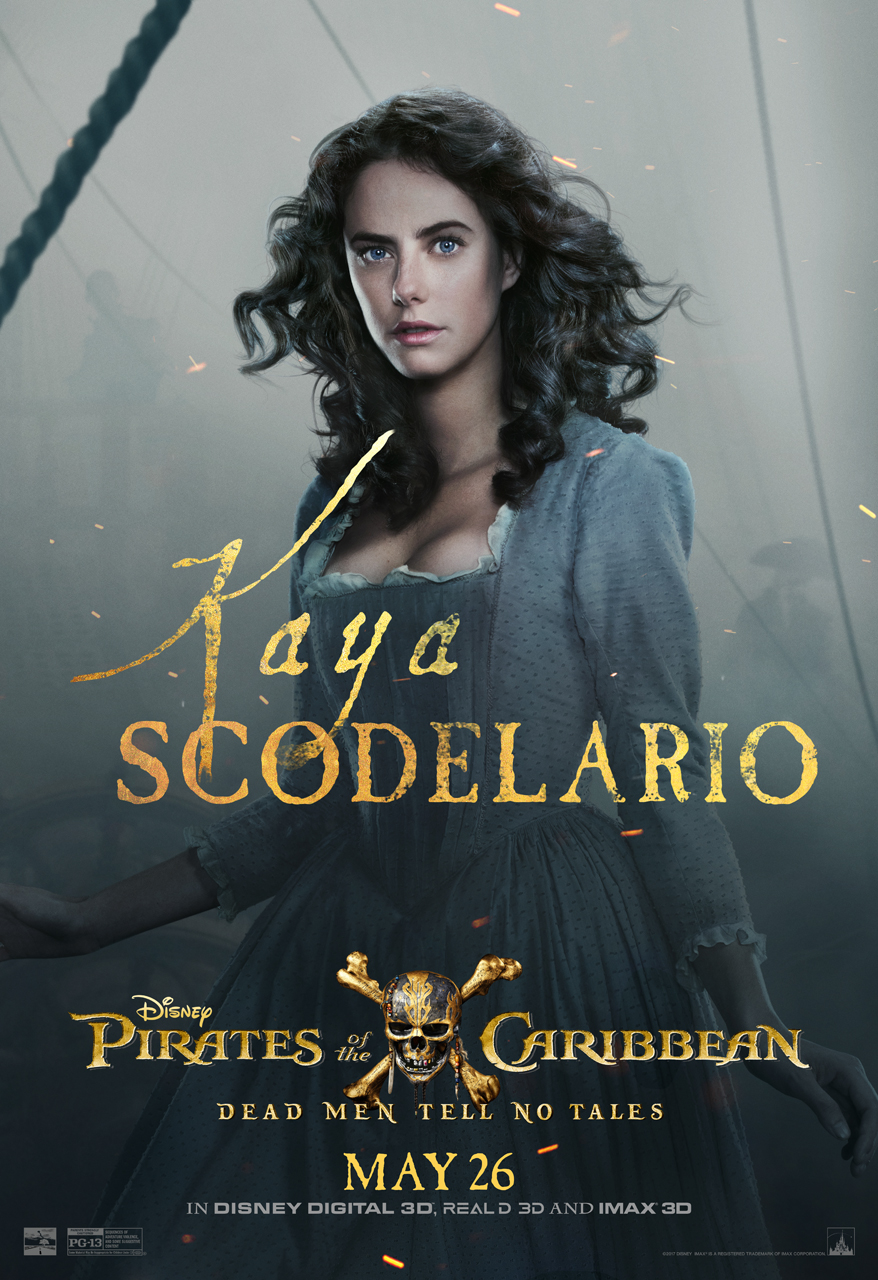 Over the weekend I learned that Disney’s Pirates of the Caribbean Dead Men Tell No Tales has grossed over 300 million! Those are pretty amazing numbers for the franchise and glad that me as a Disney blogger was there to experience the movie and interview so many of the casts and crew! While in Los Angeles, I also got the opportunity to sit down with Actress Kaya Scodelario and chat with her about her role as Carina Smyth (An Astronomer) in the movie. Check out what she had to say inside… 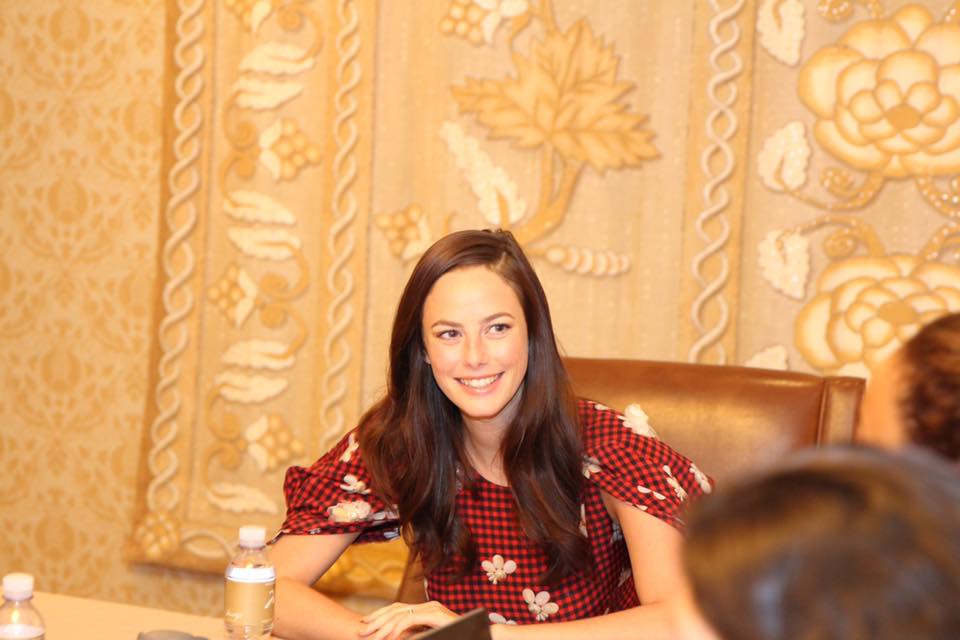 Q& A with Kaya

What was your favorite Disney movie?

Kaya: I was always obsessed with the Dalmatians, I don’t know why, I just loved A Hundred And One Dalmatians, and I actually had a Dalmatian themed bedroom growing up, my poor mother had to paint white walls and black splotches everywhere. I’ve always loved the animated Dalmatians movie and then also the live action, I think was really, really good. 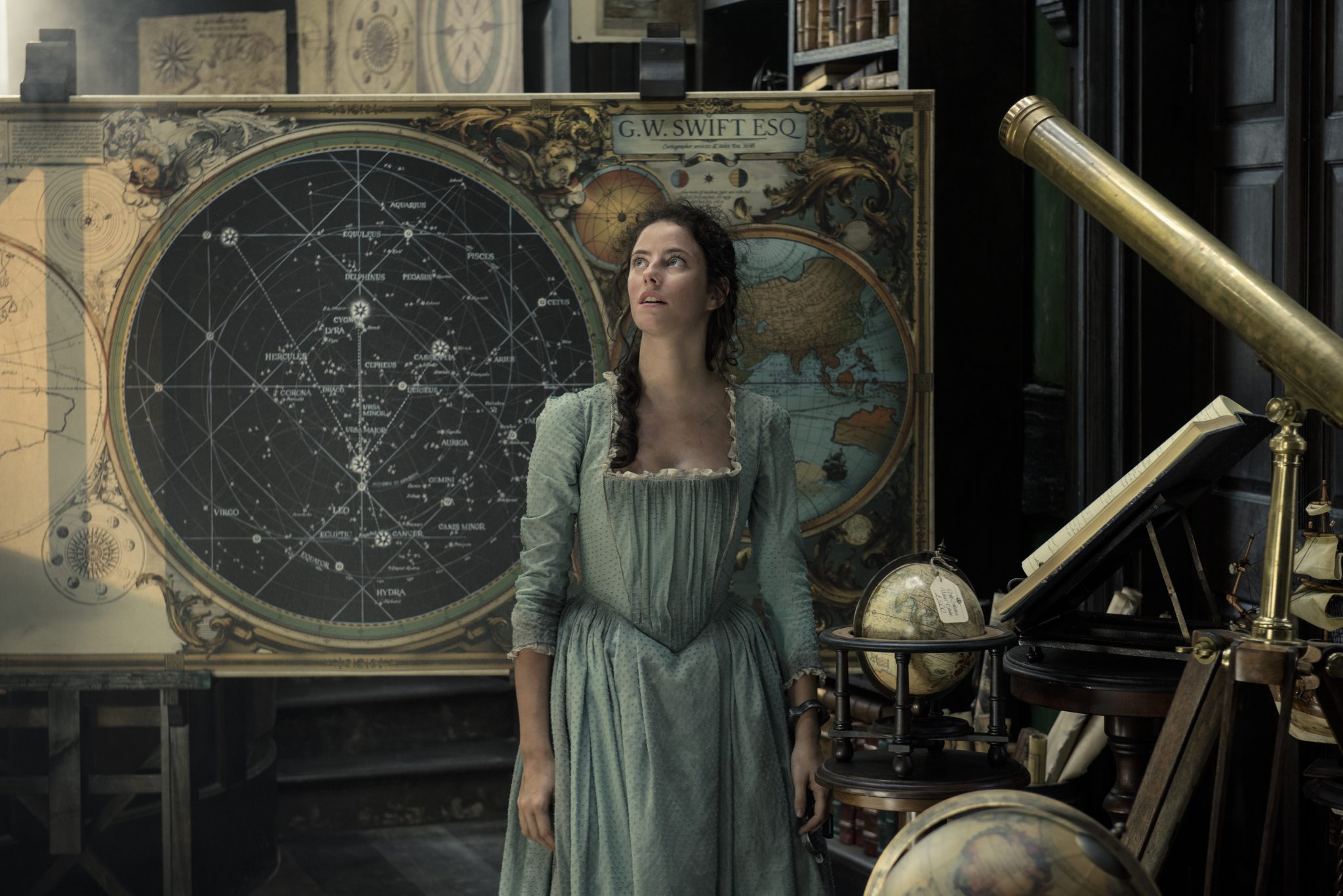 When you get dressed in your costume, how do you feel?

Kaya: There’s something really cool about a corset, it does feel quite empowering actually, because you have to sit up strong, the first day is awful. I would get my husband to secretly loosen it up at lunchtime so that I could eat, but actually it does feel very strong. I like that Carina’s dress, it isn’t perfect, it’s tattered and old and ripped up and dirty, that helped me understand a bit of her back story. I think this is a dress that she’s held onto because it’s kind of the only one she has, and she’s managed to make it as practical as possible to her. 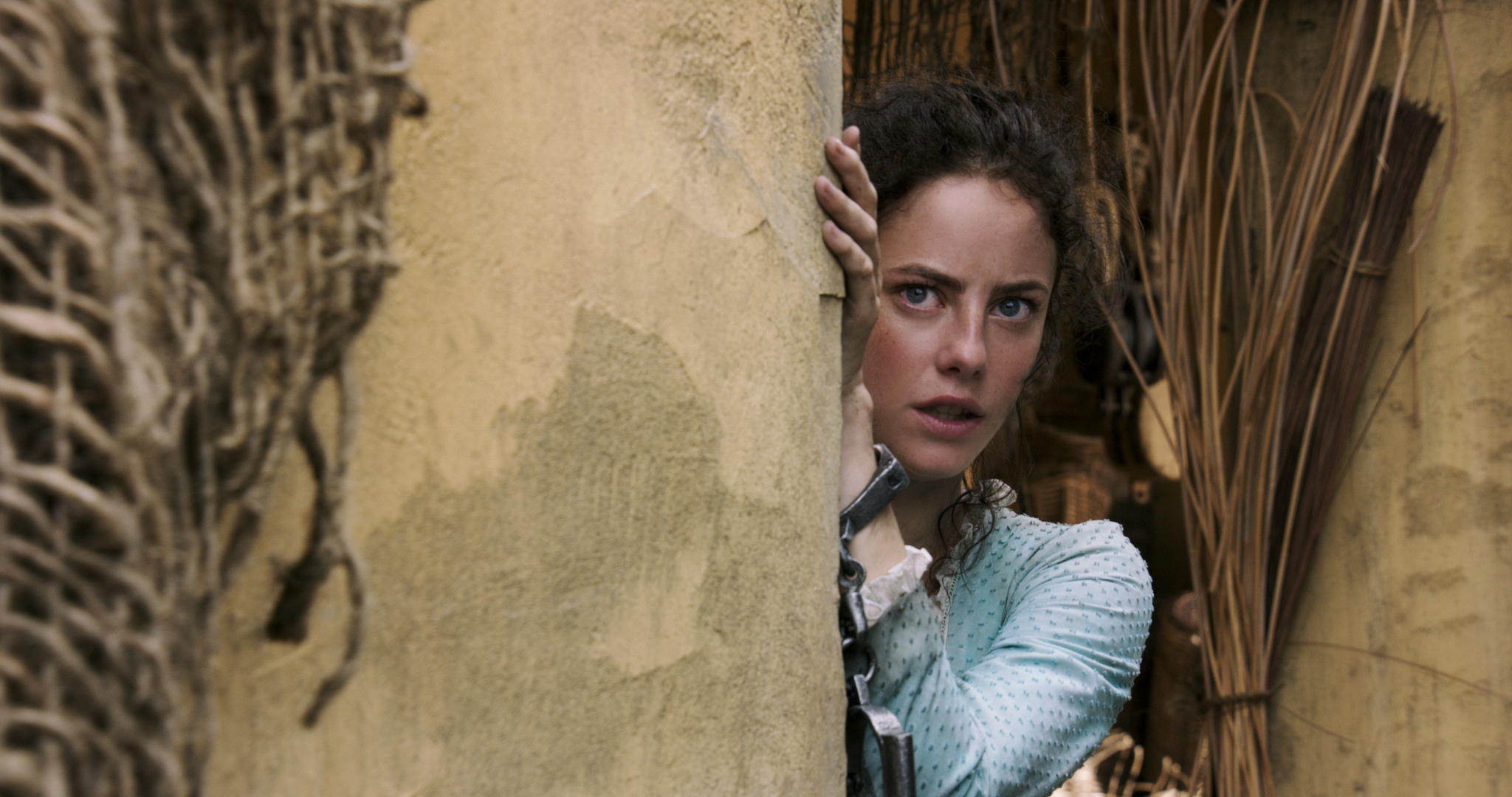 What was it like bringing your role into a completely male dominated storyline?

Kaya: Every role I look for a woman that I would have liked to have seen at thirteen on the big screen. It’s a huge responsibility because people forget in blockbusters that wasn’t so simple. There are multi-layers and there’s a lot going on and she has a lot of that. She’s an orphan, she’s a survivor. She’s also stubborn and argumentative and she’s also funny and flirty and there’s so much to her. And I’m grateful that they wrote her this way. I made a real effort with her to try and hit all those beats. It’s something that I hope my son grows up watching and respects in women and understands in women, that we aren’t just the Disney princess or the love interest or the damsel in distress and she’s certainly not any of those things. 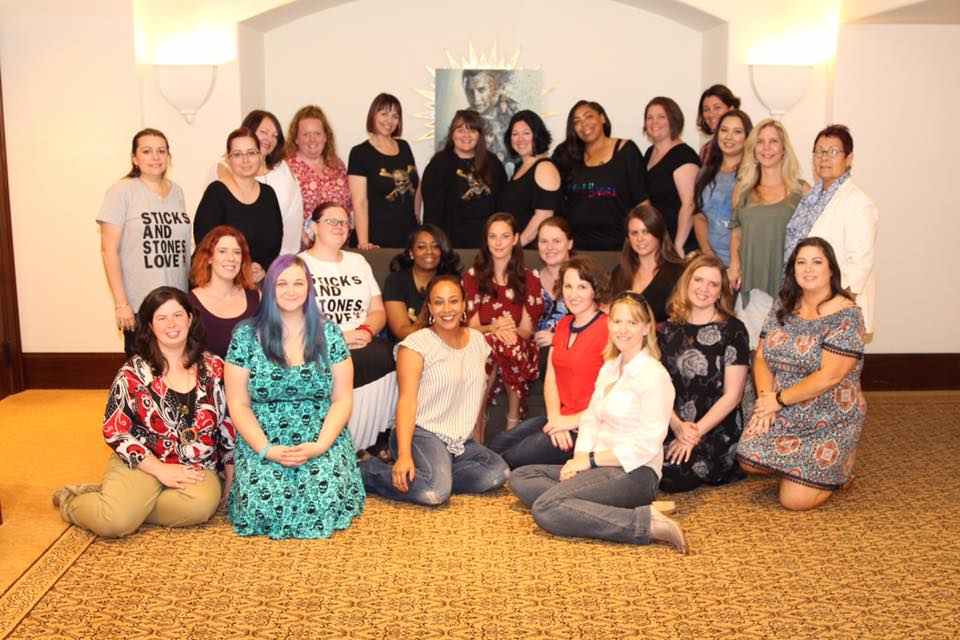