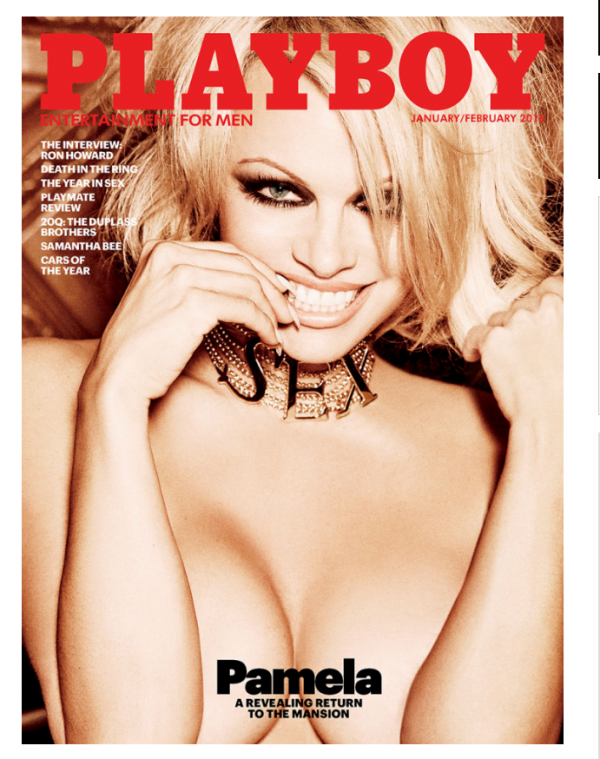 Pamela Anderson will turn the last page on the nude magazine that made her a star.

The 48-year-old blond bombshell will be the final cover girl of the last nude issue of Playboy, according to a press release from the iconic publication. The magazine’s executives announced in October that its infamous naked pictorials would cease to exist come March 2016.

“I got a call from [Hugh Hefner‘s] attorney who said, ‘We don’t want anybody else. There’s nobody else, could you do the last cover of Playboy?’” she told Entertainment Tonight, who initially broke the story. Check out a few snaps inside… 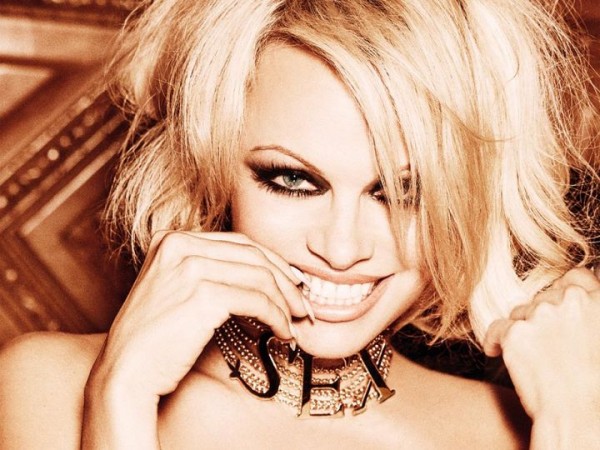 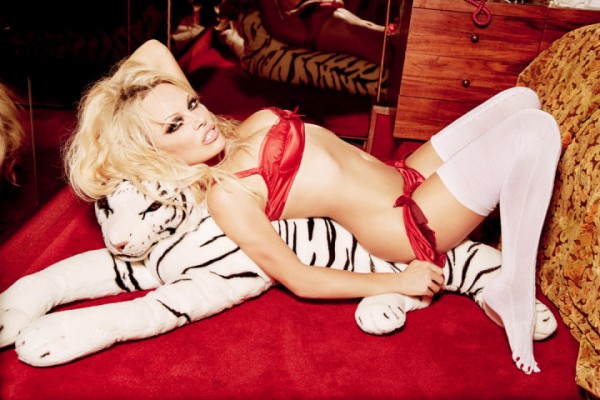 The former Baywatch actress will appear in a slew of sexy photographs in the January/February 2016 double issue, shot by famed fashion photographer Ellen Von Unwerth.

“I don’t think of myself as beautiful, but I know I have a deep, sensual drive,” she said. “People respond to that more than physicality because your spirit never ages. I’m a bit of an exhibitionist, and I like being playful and having fun.”

“I’ve always been very imaginative, and I thought I would do something creative. I just knew I had to get out of my small town,” she said, reflecting on her early ambitions before fame. “I never wanted to be in this industry; I didn’t know that option existed for me. It wasn’t something I pursued. But I guess I’ve done pretty well for myself just going with the flow.” ~Pamela Anderson 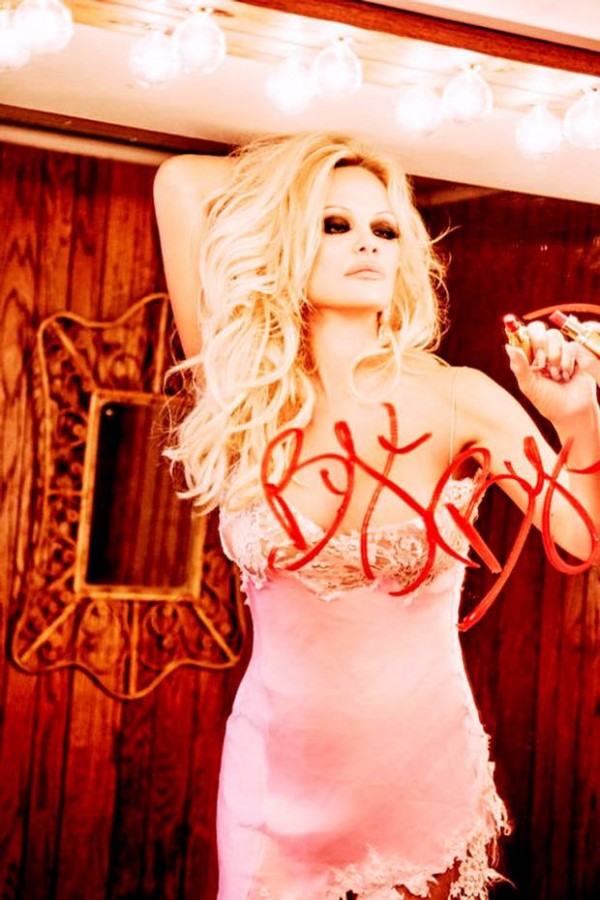 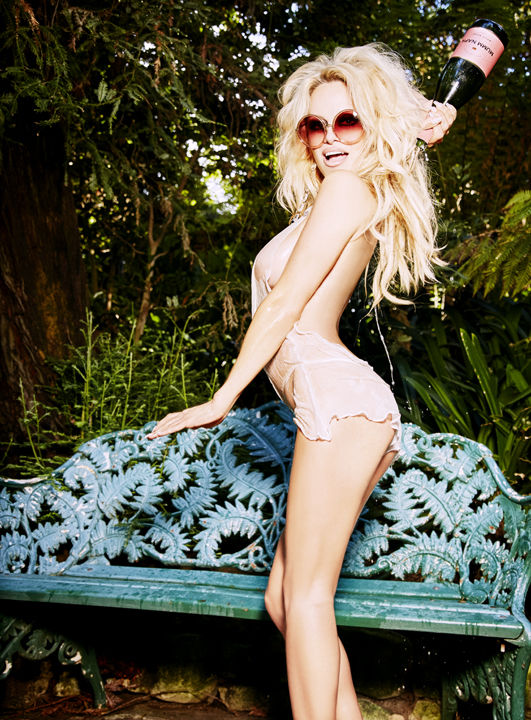 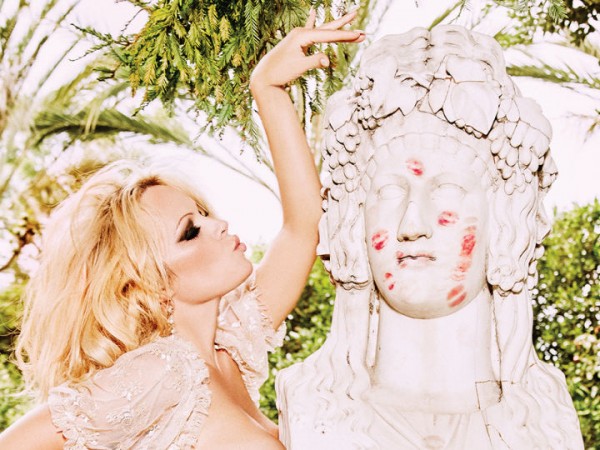 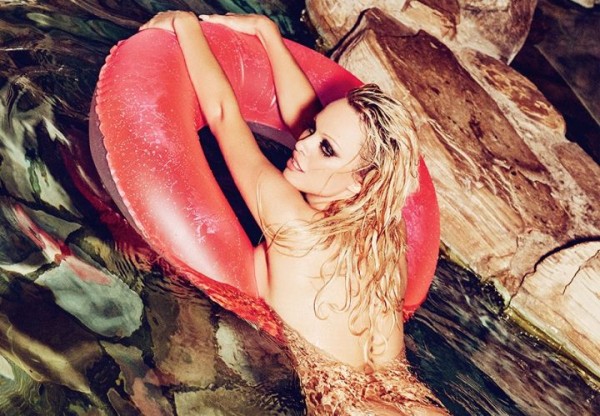 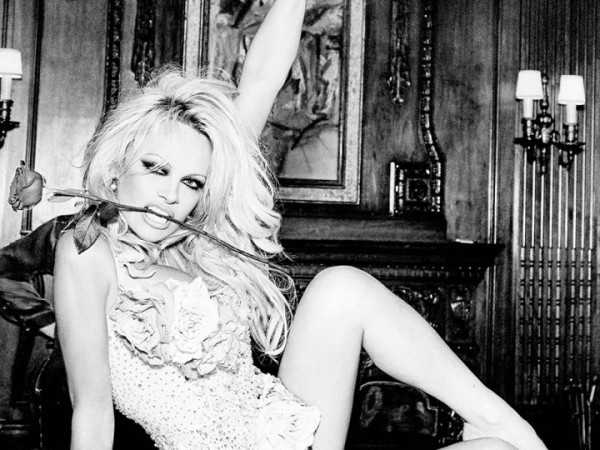 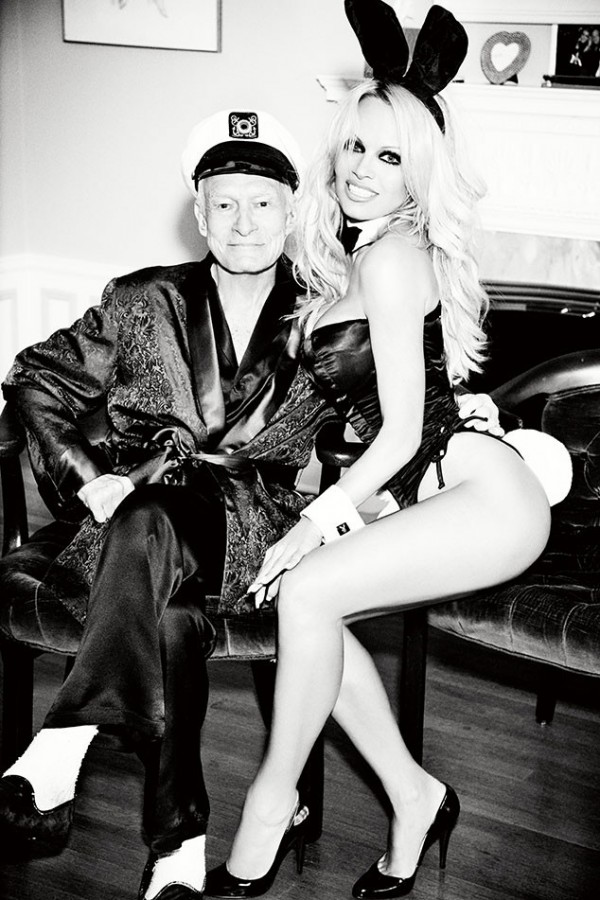