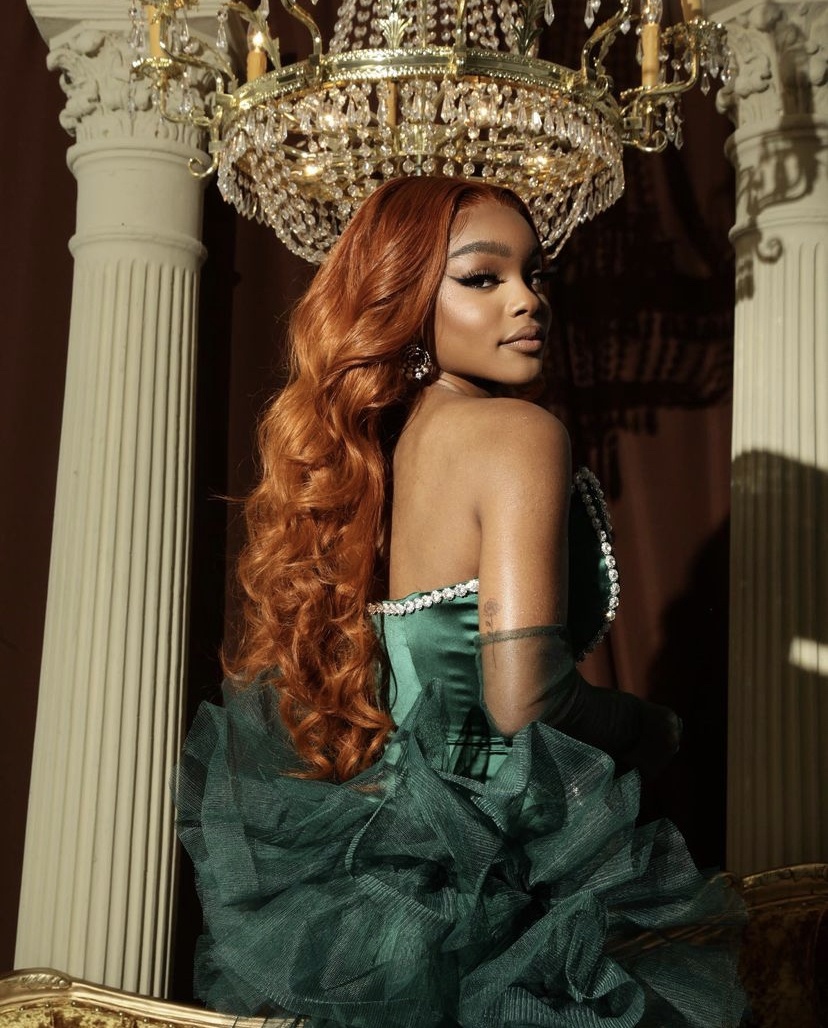 How cute was the Black-ish actress Marsai Martin at her 18th birthday on August 14th. She had a Shrek-themed birthday celebration and it was star-studded! She dress in a Princess Fiona custom rhinestoned embellished custom gown with gloves and grand boa for a kingdom of far, far away in lol. It actually took place in Los Angeles though. Looks like a fun time, wish I could have been there!

Some celebrity sightings were Kelly Rowland, Lori Harvey, Janelle Monae, Coco Jones and a host of others.

The videographer was quoted as saying: It was such an honor to produce Marsai’s Fairytail Shrek-themed 18th Birthday Party. When Marsai first came to us she had the dream of creating the set of her favorite Movie for her birthday party. So that is exactly what we did, we completely transformed an empty warehouse into The Magical Land of Far Far Away and Shreks Swamp, for Princess Fiona herself. Definitely, a night to remember, filled with arcade machines, a crepe station, walking trees, a glitter makeup station, yogurt land, mocktails, a DJ, and so much more!

See all the fun inside in a video recap and Happy Belated Birthday to the pretty princess! 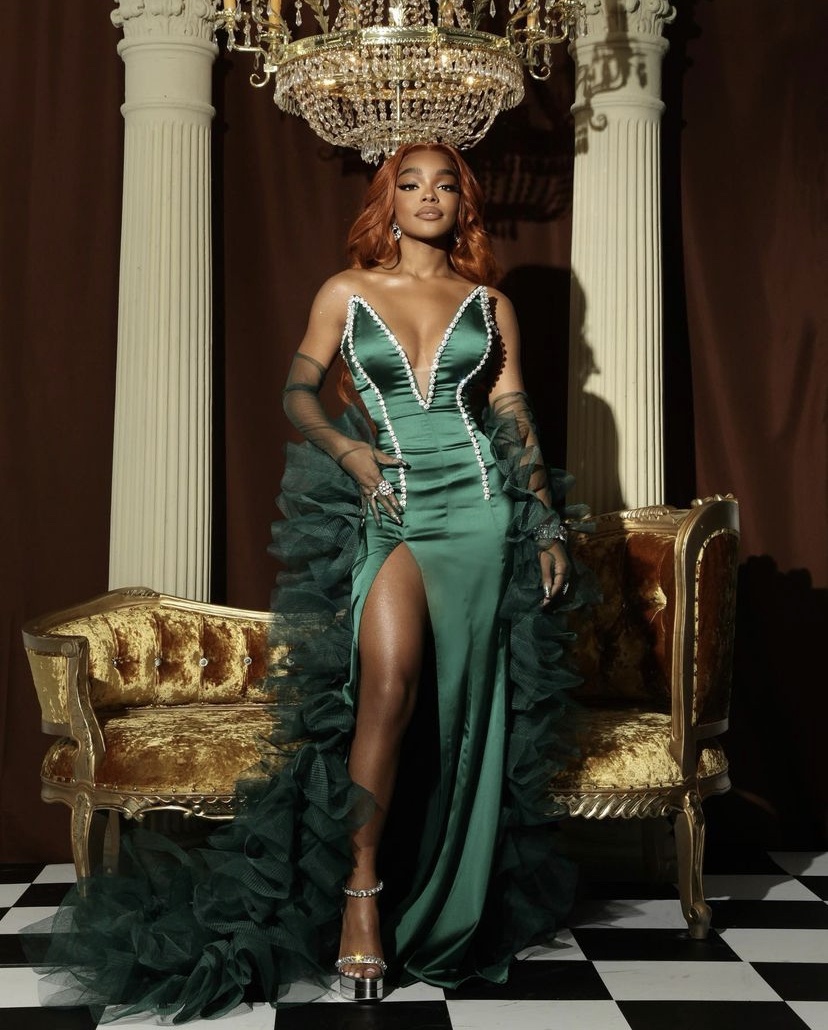 Images by Tyren Redd/Video By Wife Of The Party, Inc