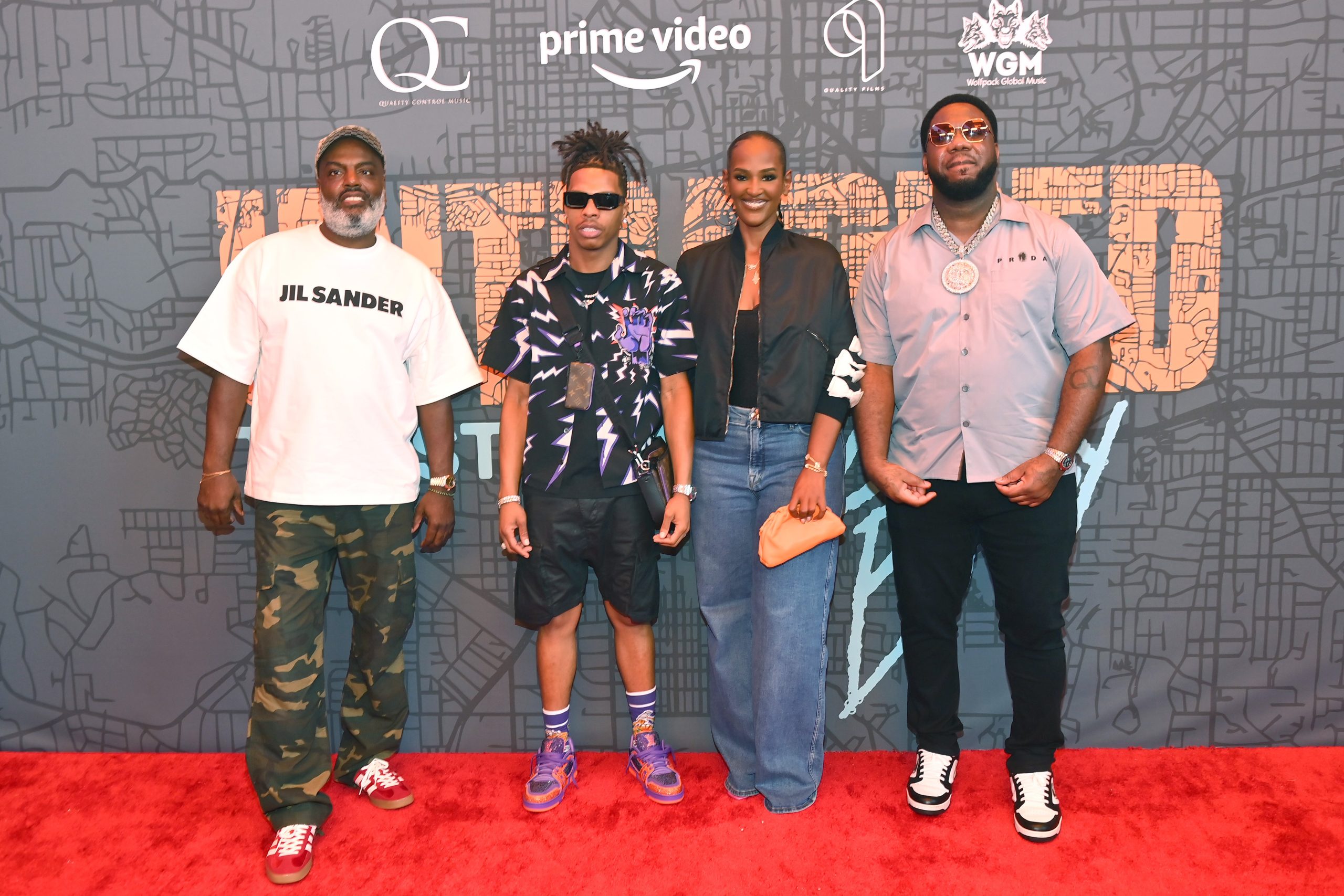 I had a nice time out yesterday evening in the City of Atlanta! I was invited out by Prime Video to see an advance screening of Rapper Lil Baby’s latest documentary, “Untrapped: The Story of Lil Baby”. It was held at Regal Atlantic Station. I was blown away with how many people came out to see the film and it was wall to wall people! Security was all over the place too lol!

Lots of music execs were in the house like Motown, Quality Control Records and a host of others. Lil Baby attended the red carpet screening with  his family and his oldest son, 7 year-old Jason. I really thoroughly enjoyed watching the movie and I learned so much about him, his struggles, his accomplishments and life choices that he made. It’s funny that in the documentary, Lil Baby didn’t even want to be a rapper, he was more focused on selling drugs (which paid him a lot more than being an artist), when one day he gave it a shot.

Little did he know, that decision forever change his life! I asked Quality Control Records Exec Pierre ‘P’ Thomas, how did he feel about the film and he told me, it’s a great message that he hopes people will take away from it. Immediately after the movie there was a celebration at Bowlero Atlantic Station. It was a private affair and they bought out the whole bowling alley. Guests enjoyed food, an open bar, games, bowling and other festivities! Enjoy a few shots from the extravagant event and you can see the documentary now that’s streaming on Amazon Prime Video! 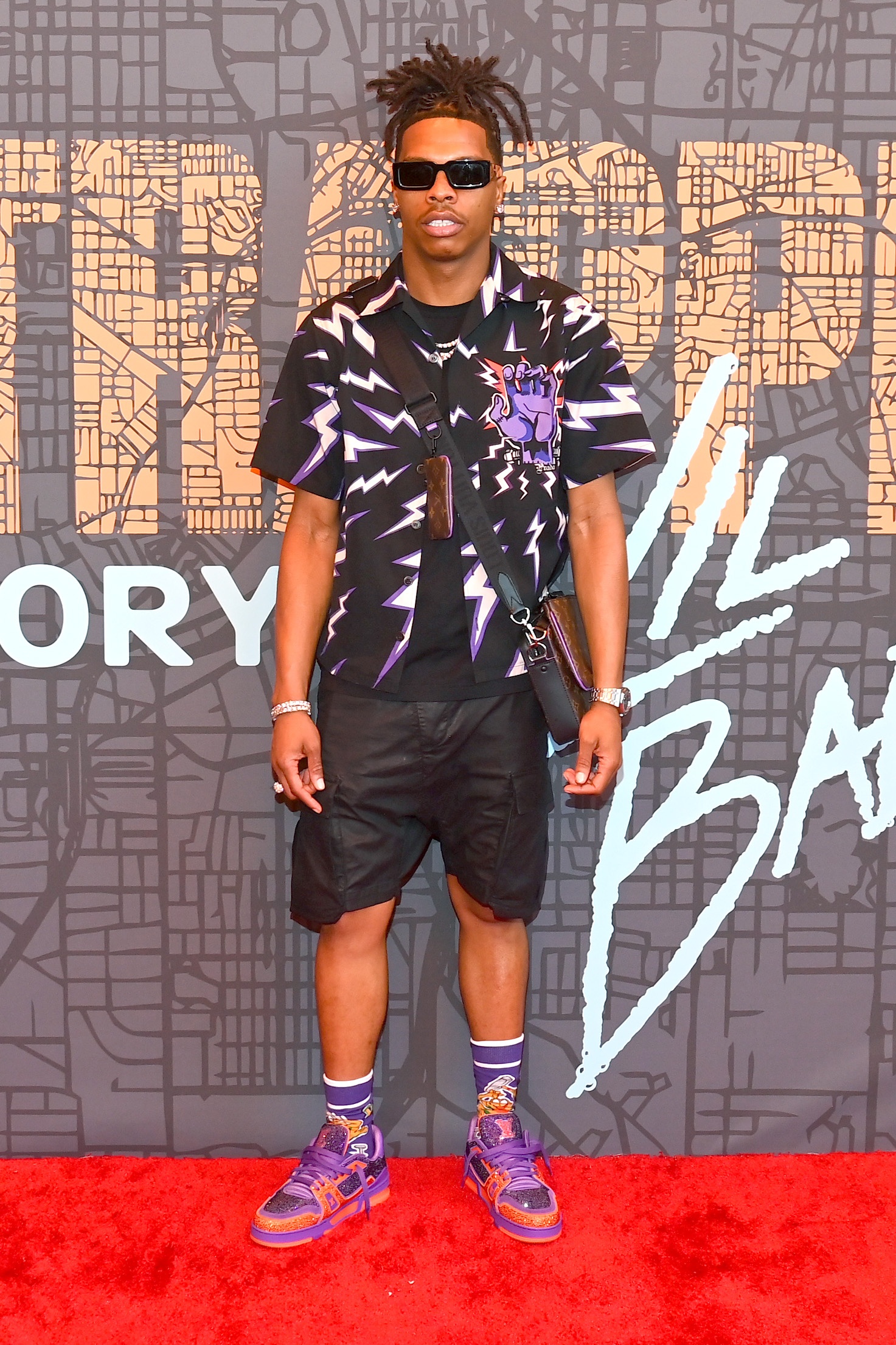 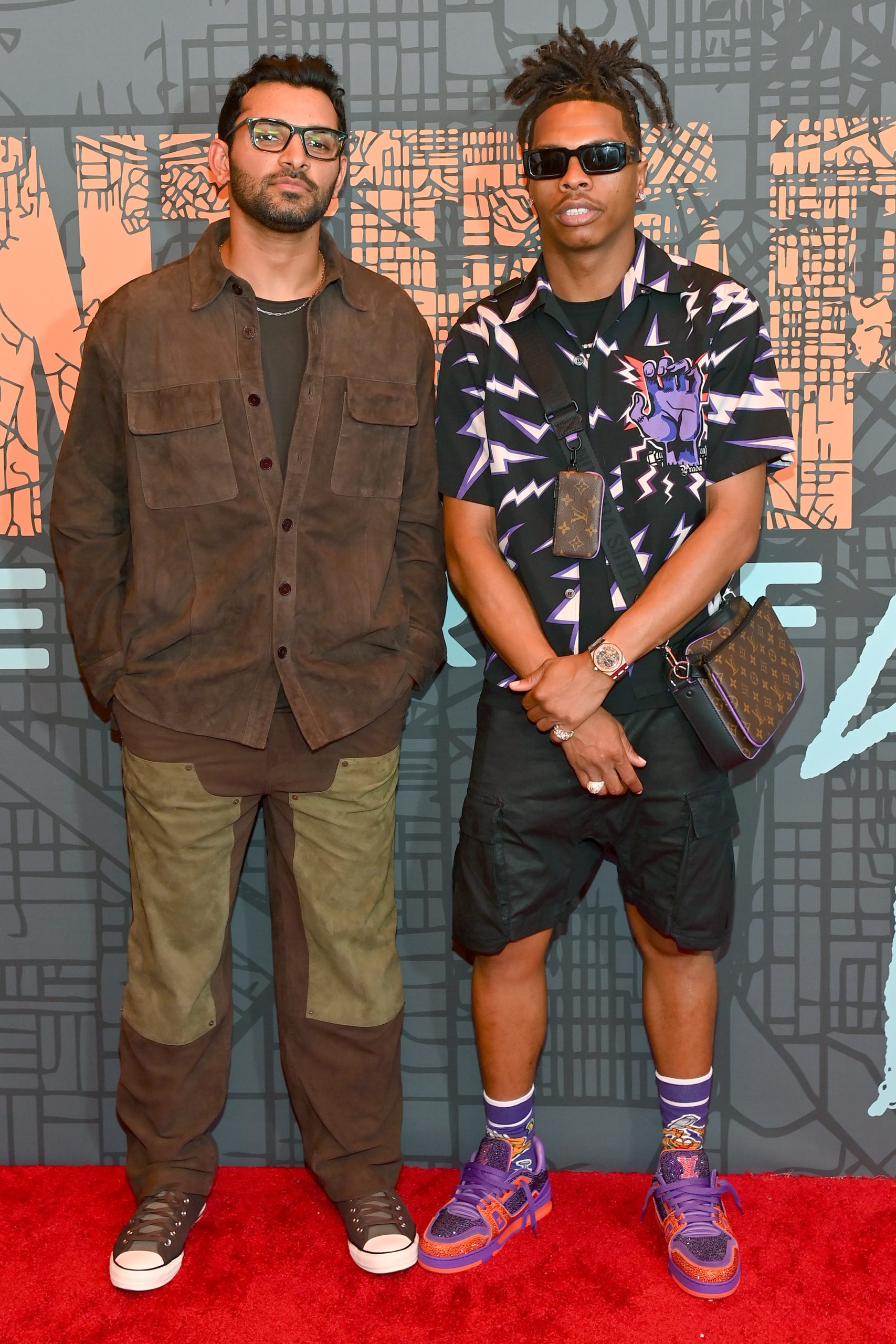 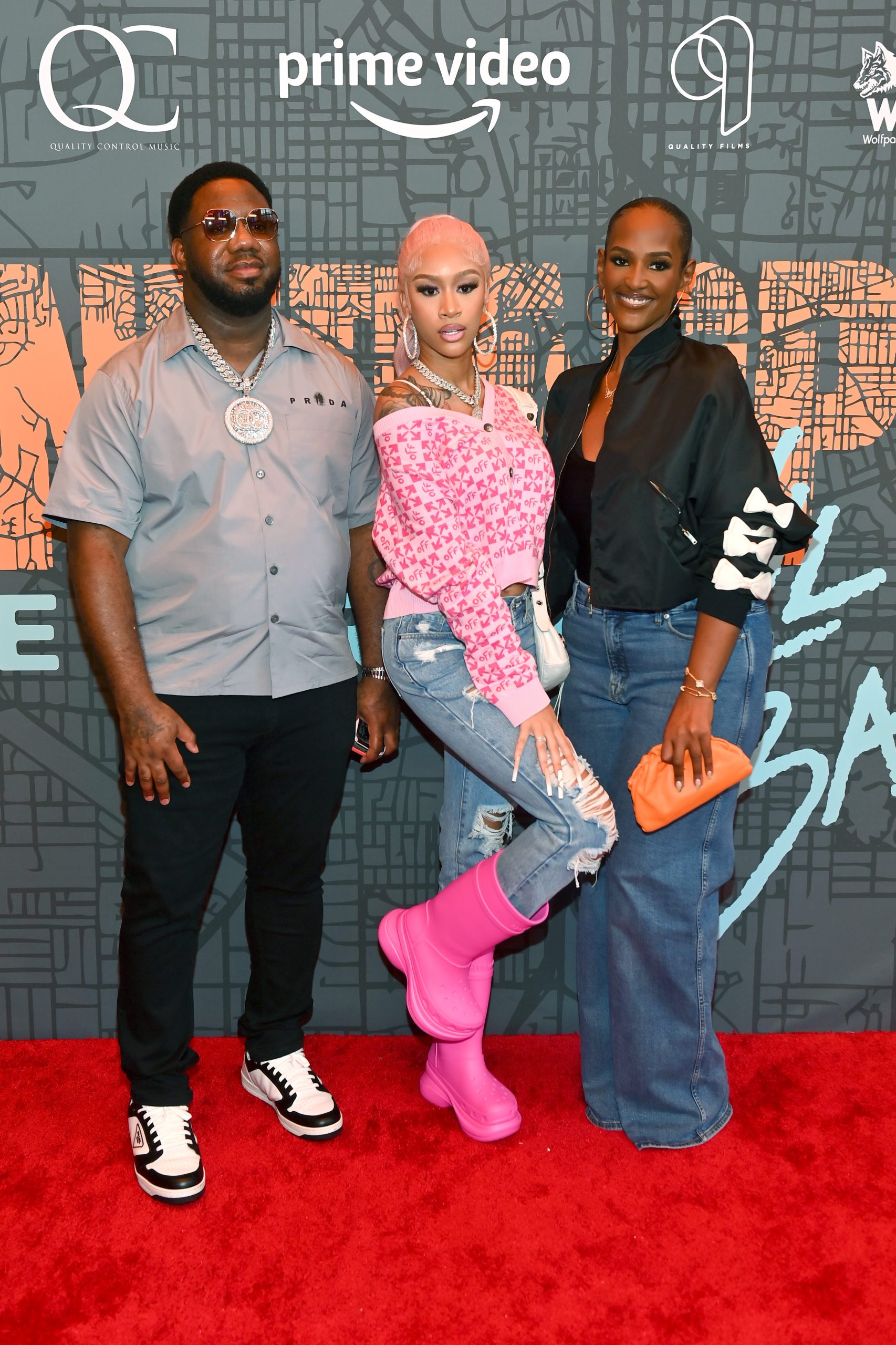 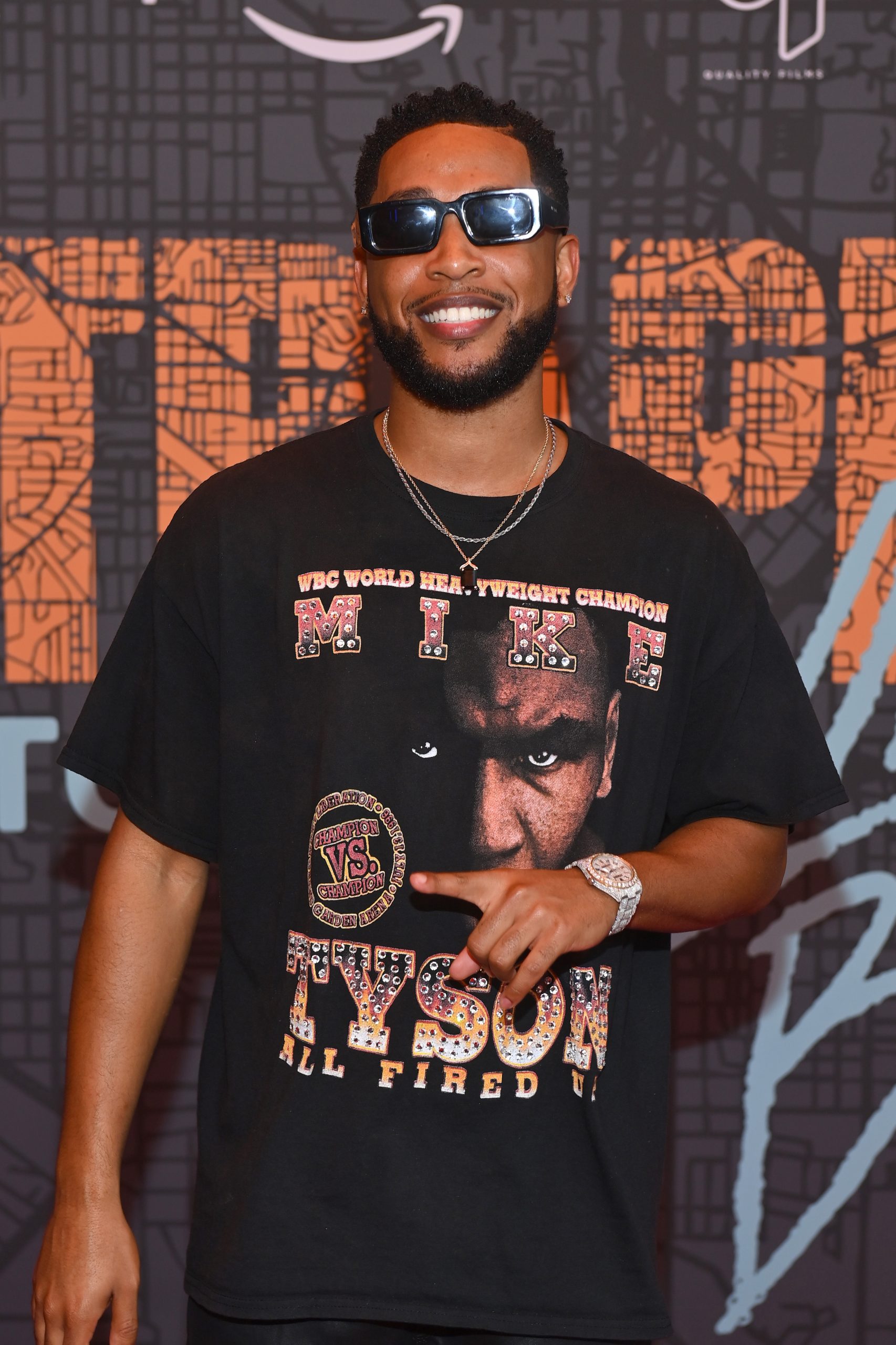 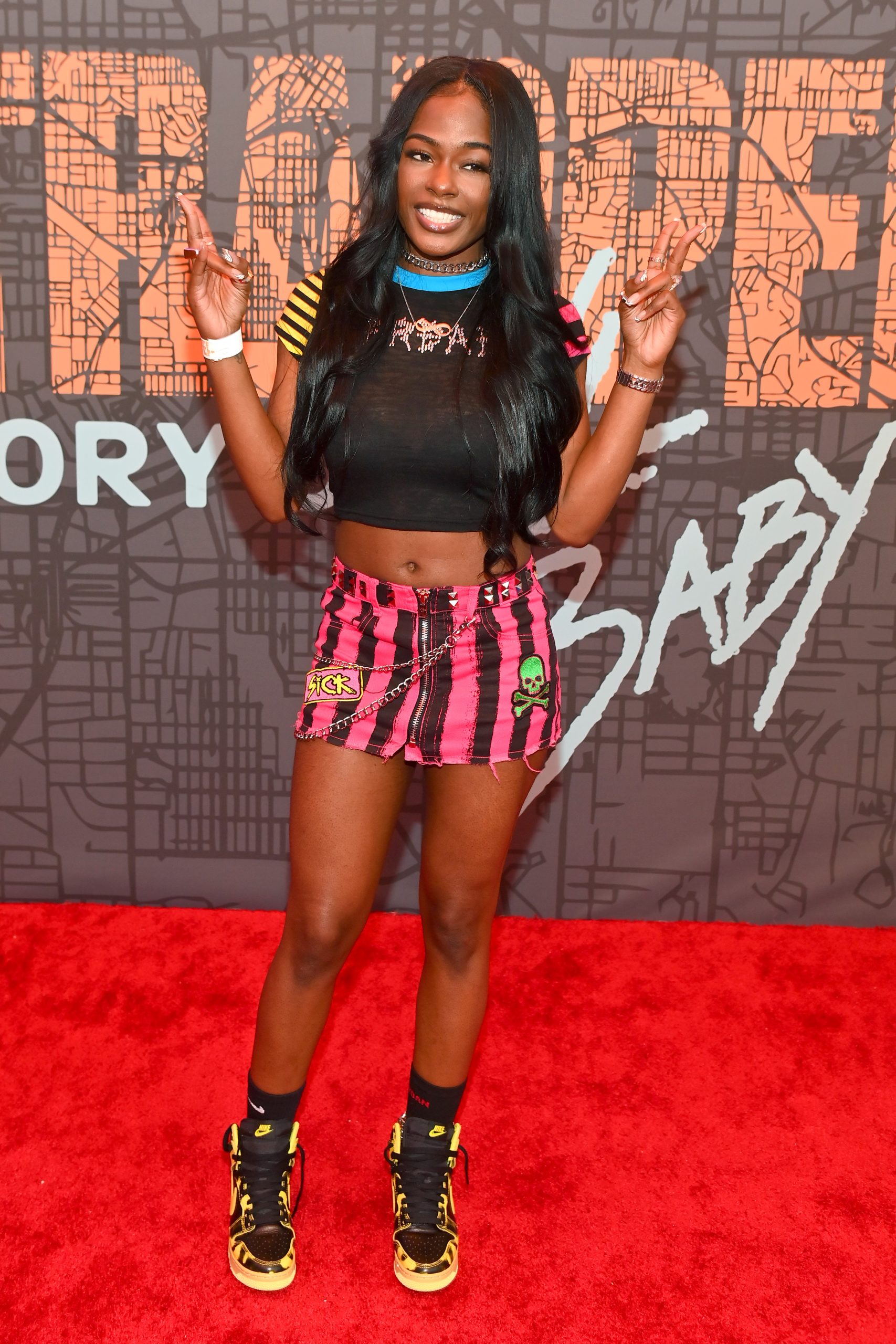 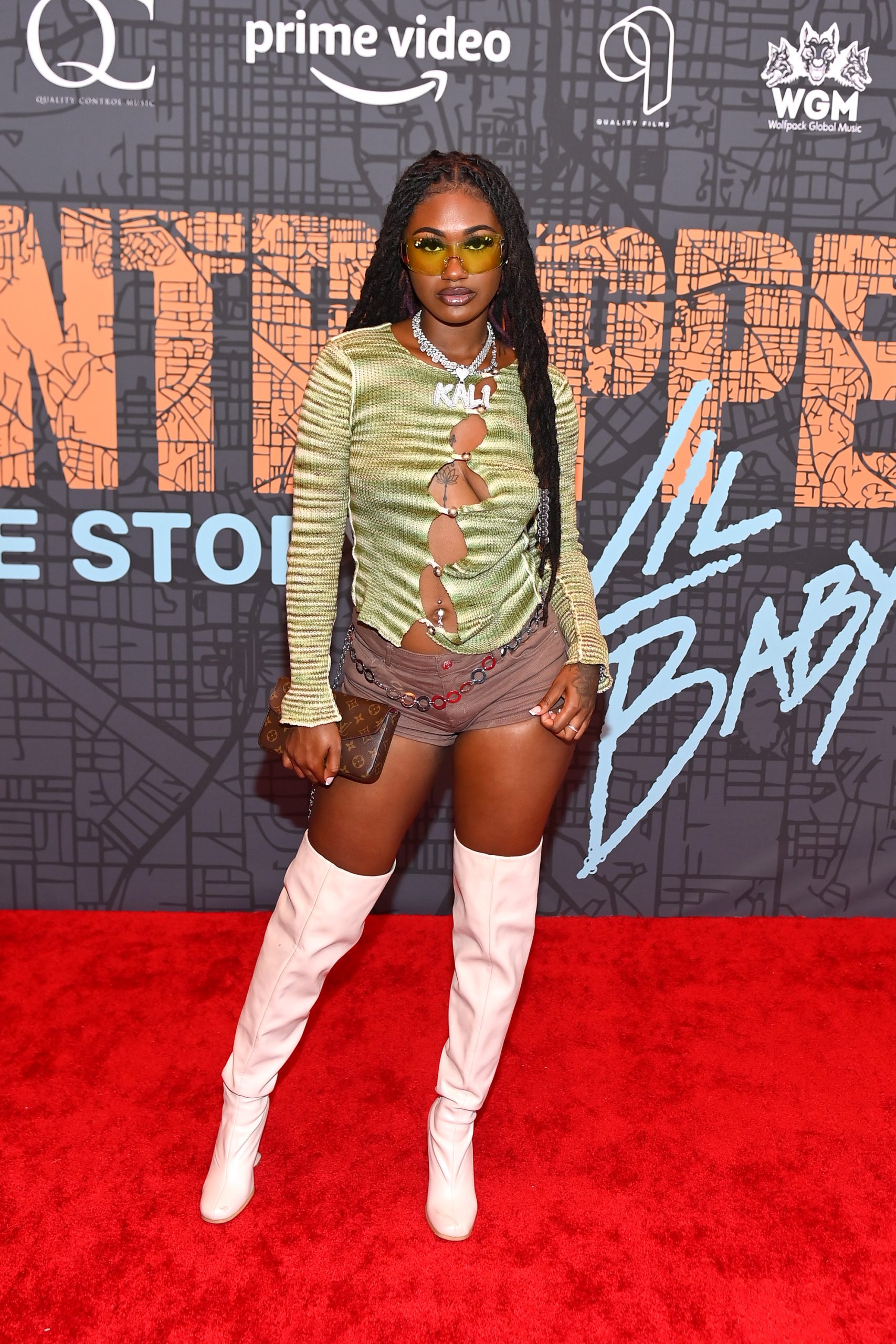 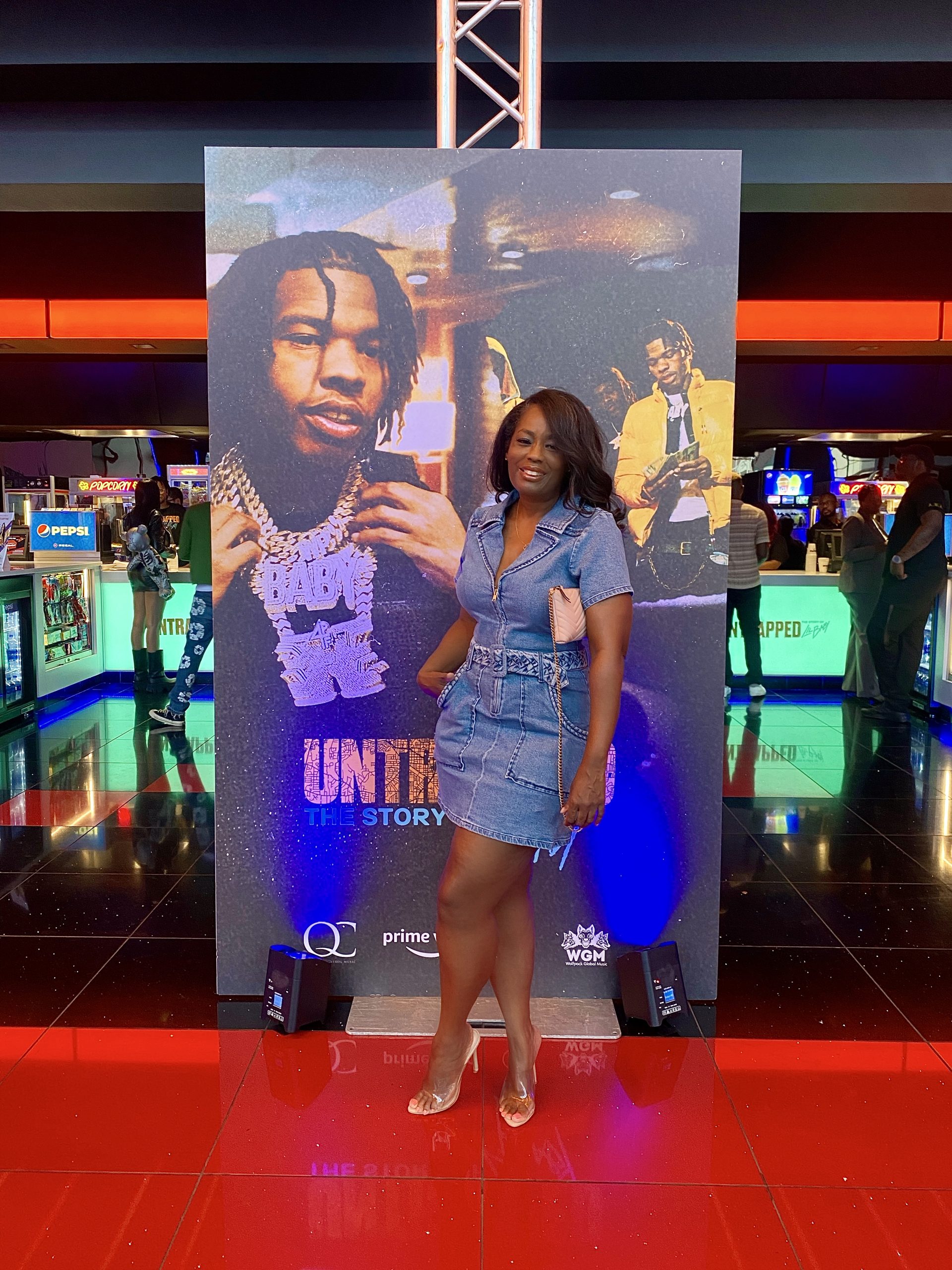 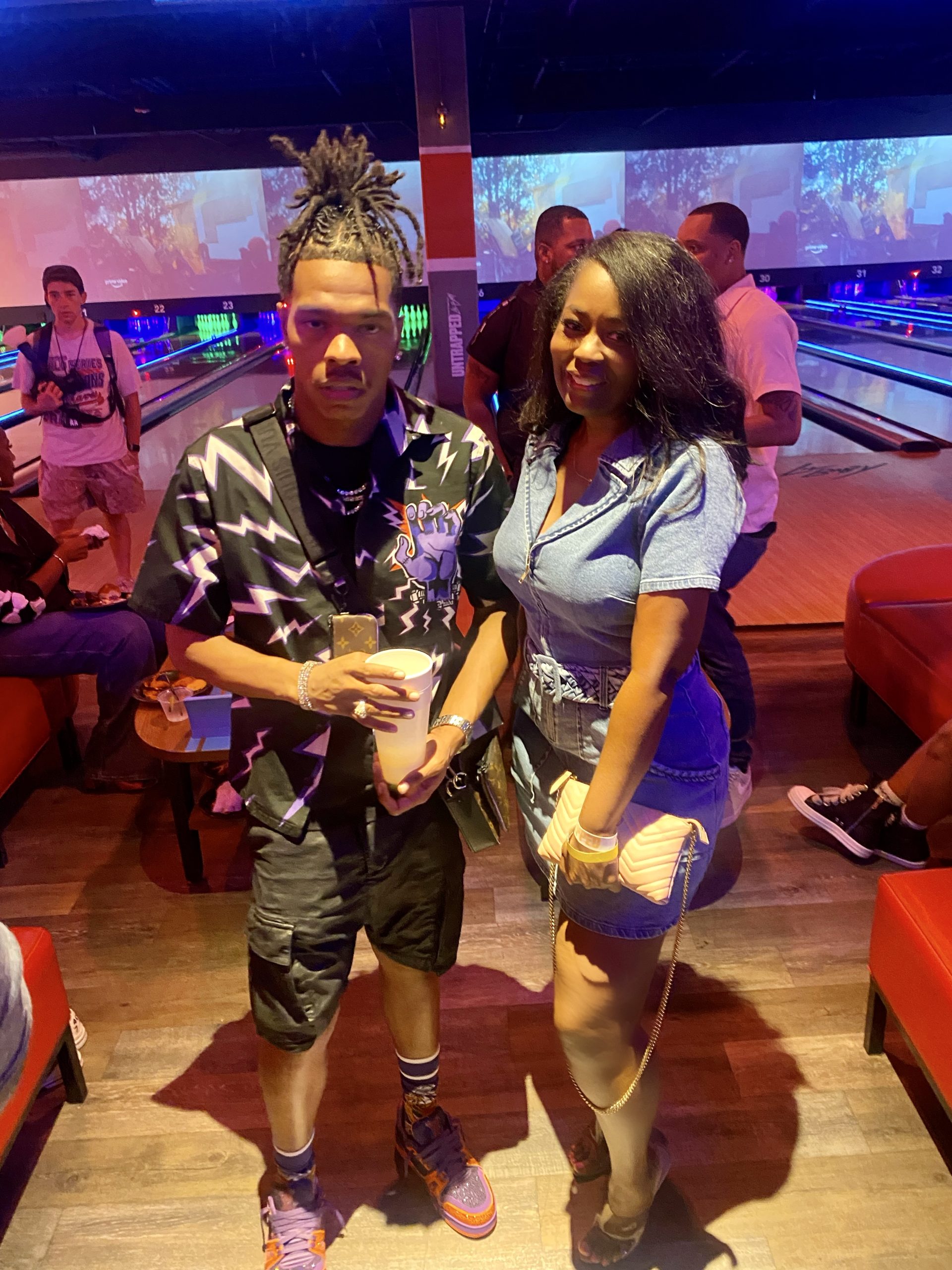 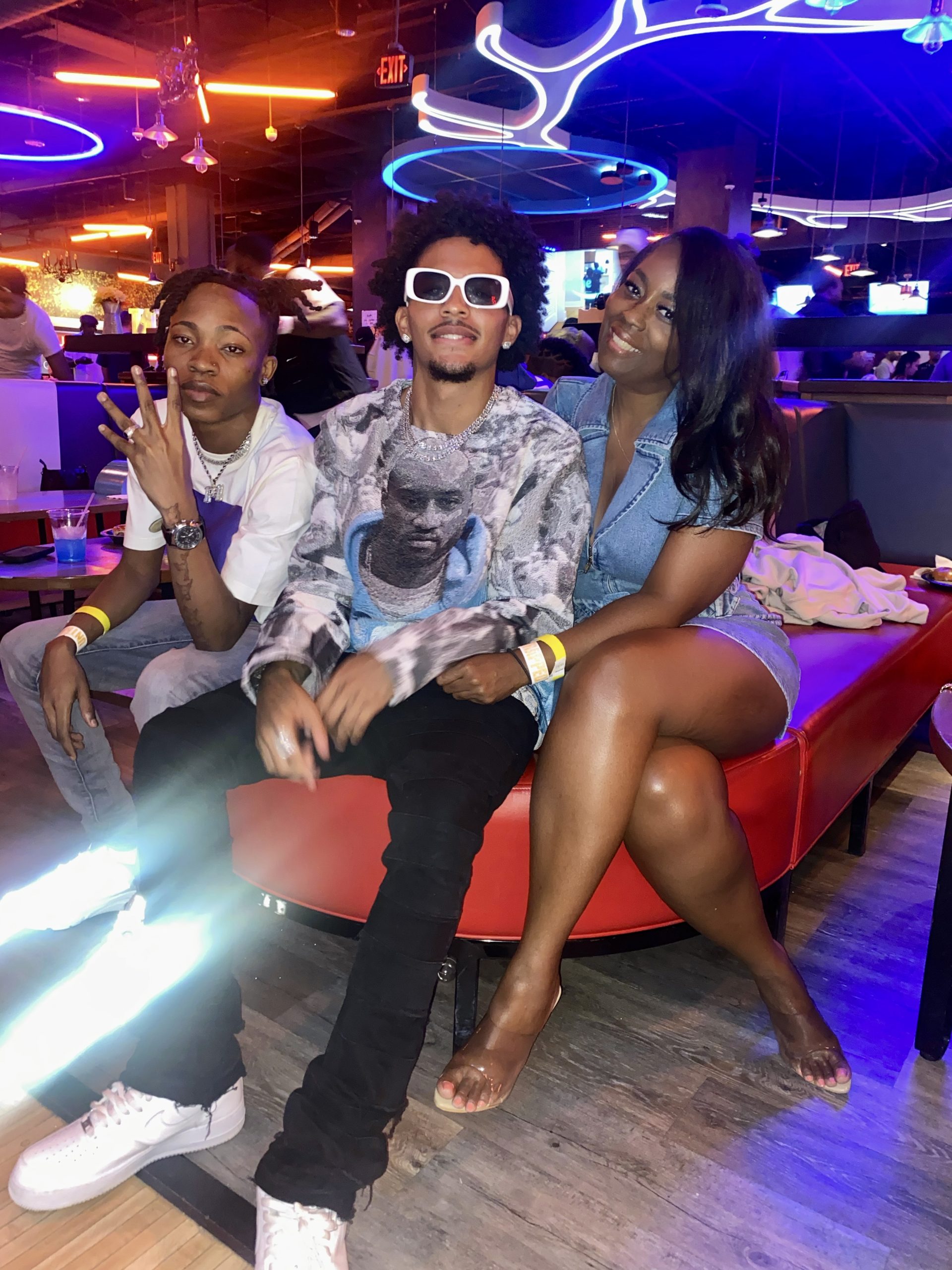 An intimate look at the life of Grammy-winning rapper Dominique Armani Jones (aka Lil Baby), as he navigates his meteoric rise from the West Atlanta streets to the top of the Billboard charts with his roles as devoted father, son, community philanthropist, and powerful voice in the fight for racial justice. Told through previously unseen footage and set to a soundtrack of his biggest hits.