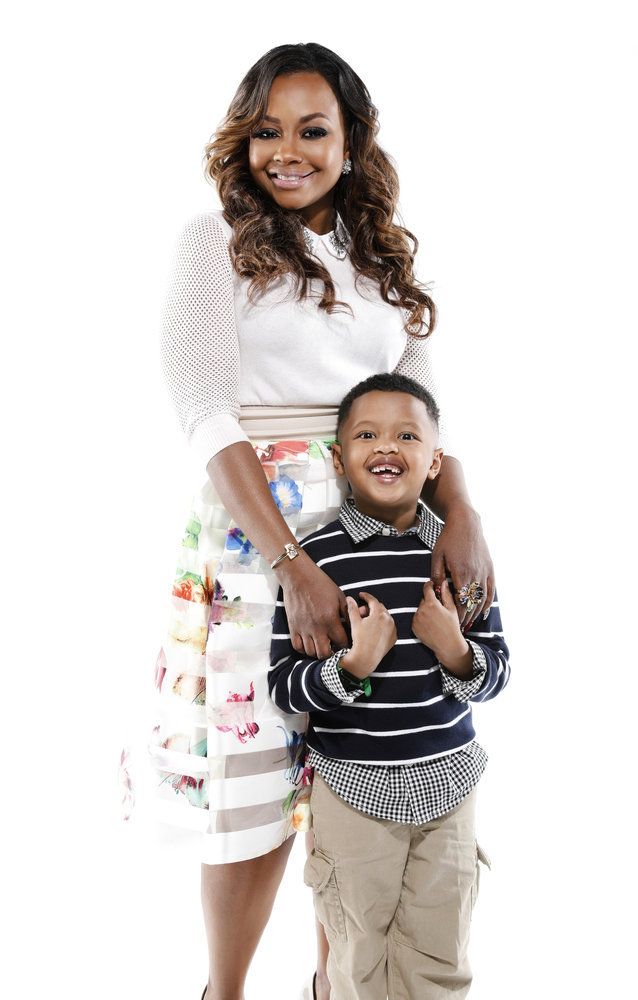 “Big Star Little Star” tests celebrities and their offspring to see how much they know about their family members. Hosted by Cat Deeley, the game show pits three famous families against one another in each episode. The stars team up with their kids to answer questions that reveal behind-the-scenes moments from the celebrities’ personal lives. While there might be some embarrassment in store for the celebs, it’s all in good fun and for a good cause — the families are playing to win money for their favorite charities. I have a clip inside check it out! 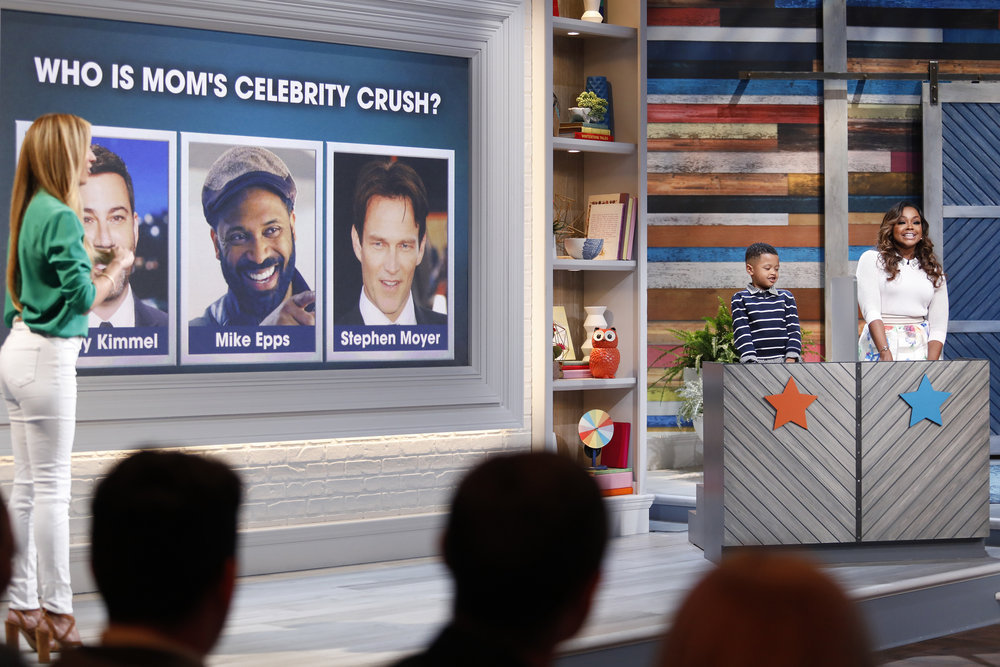