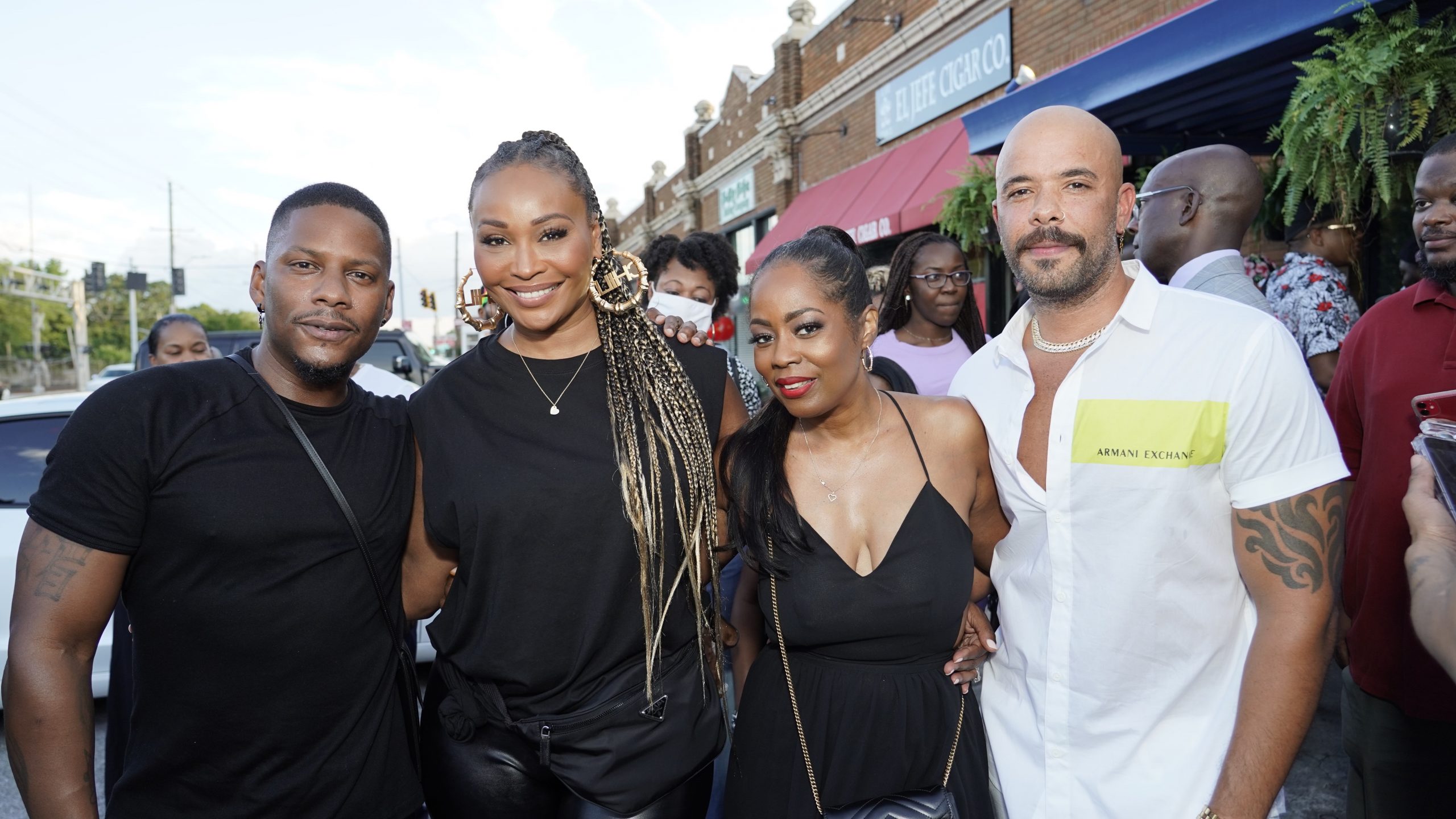 The restaurant promises to be a place to socialize while dining on pineapple upside down French toast or jerk chicken and waffled paired with peach cobble lattes and passionfruit mimosas. Such a great spot, so go get your breakfast on! Check out a few snaps from the event and congrats to the entrepreneurs. More pics inside… 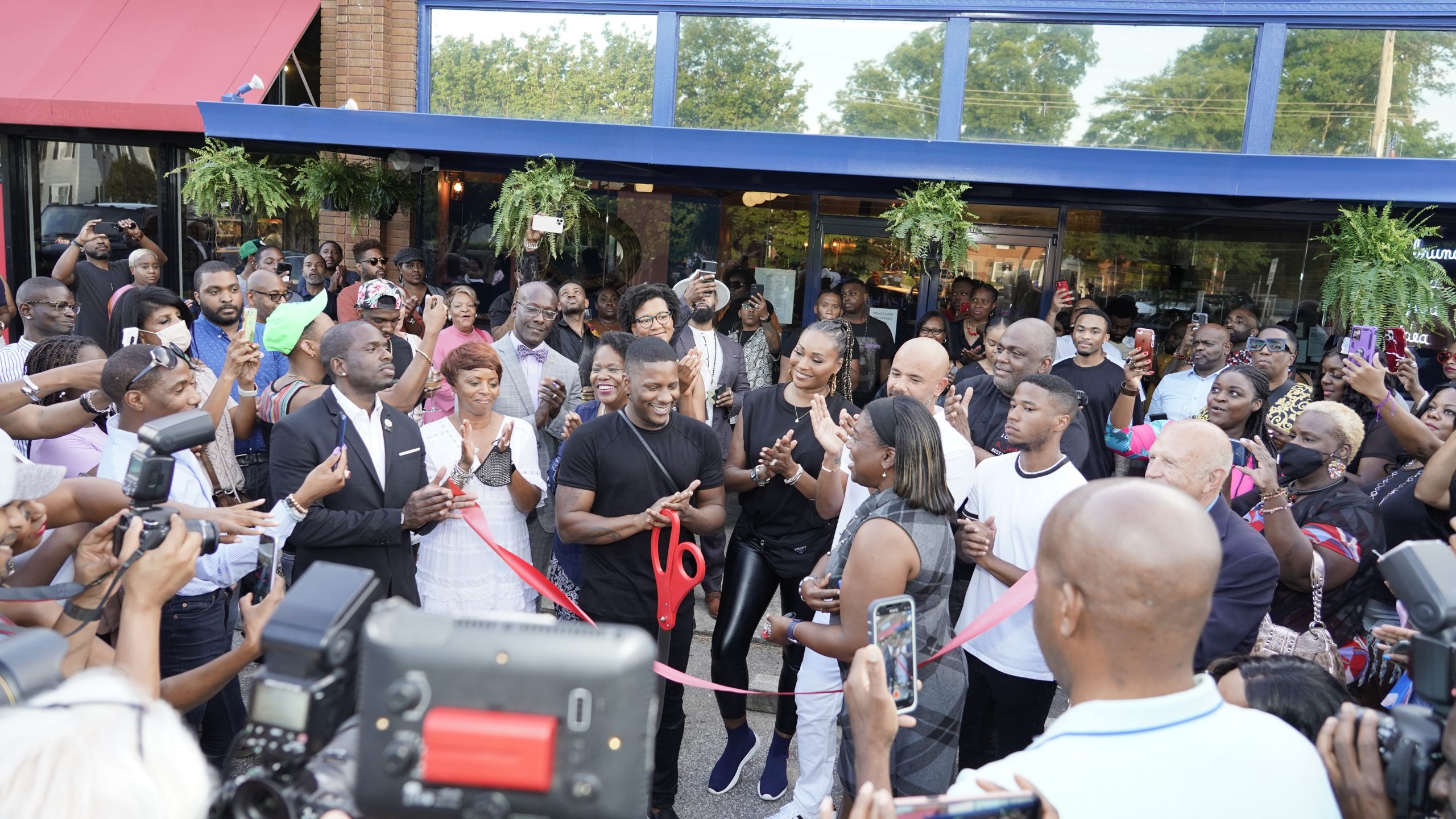 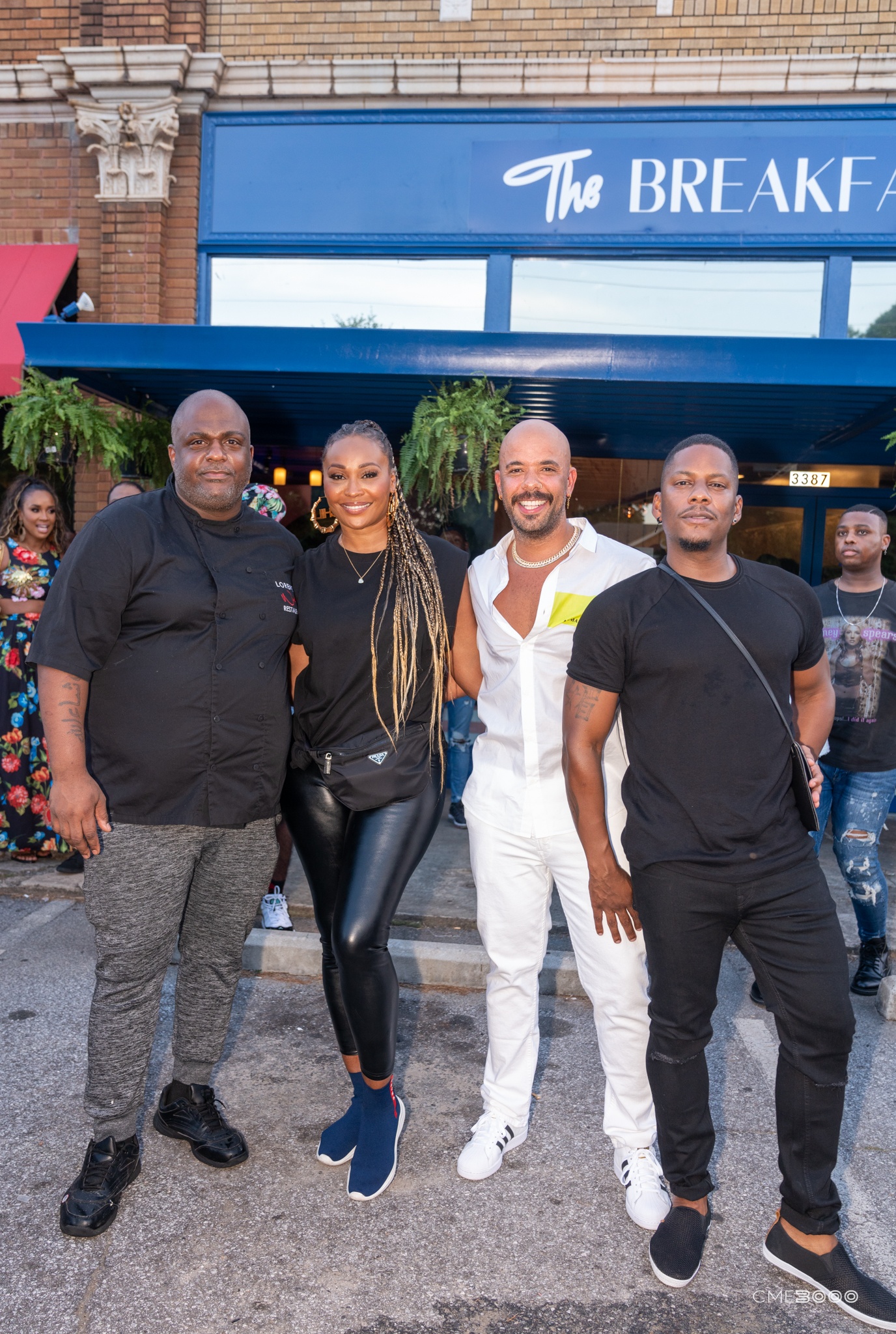 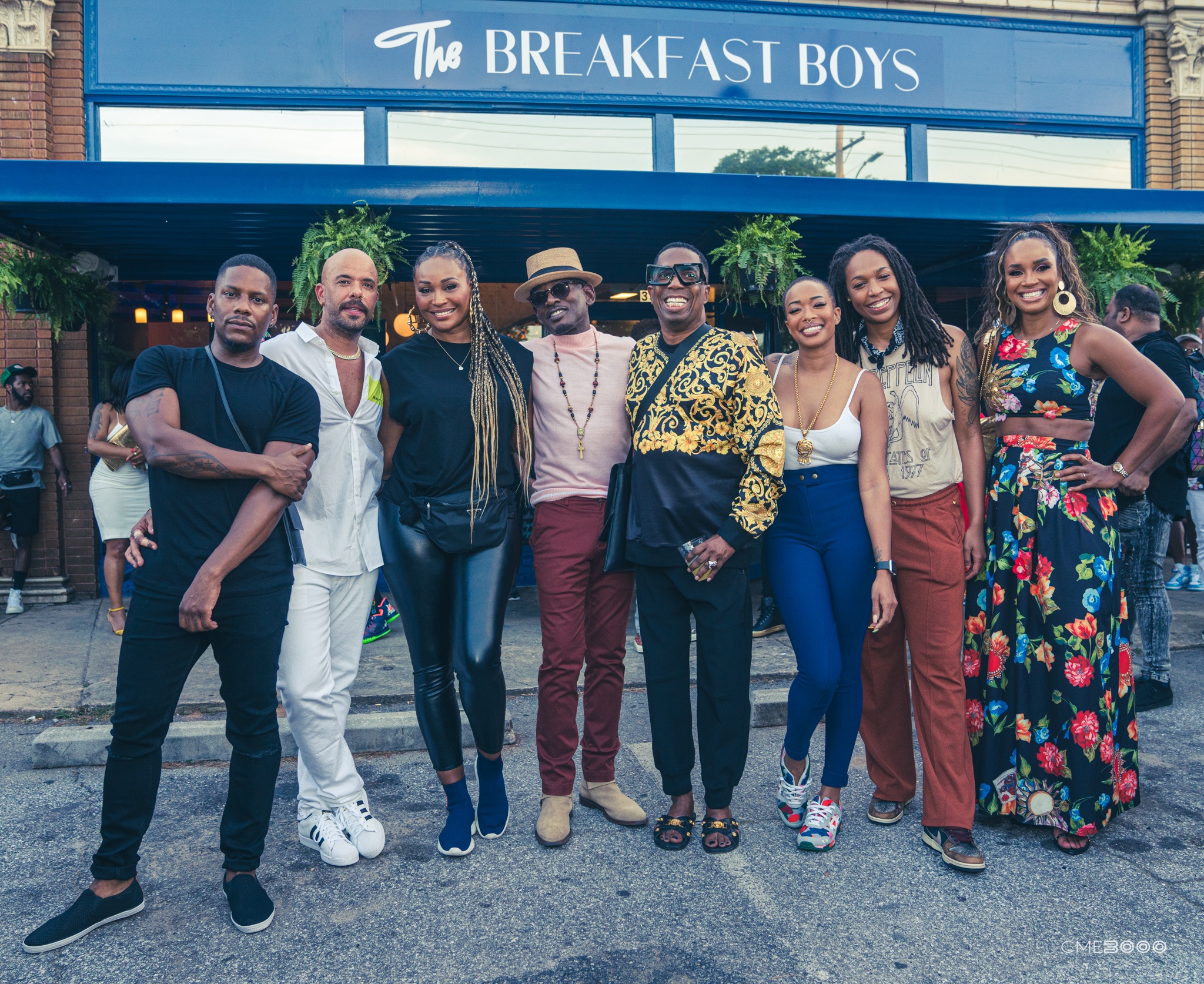 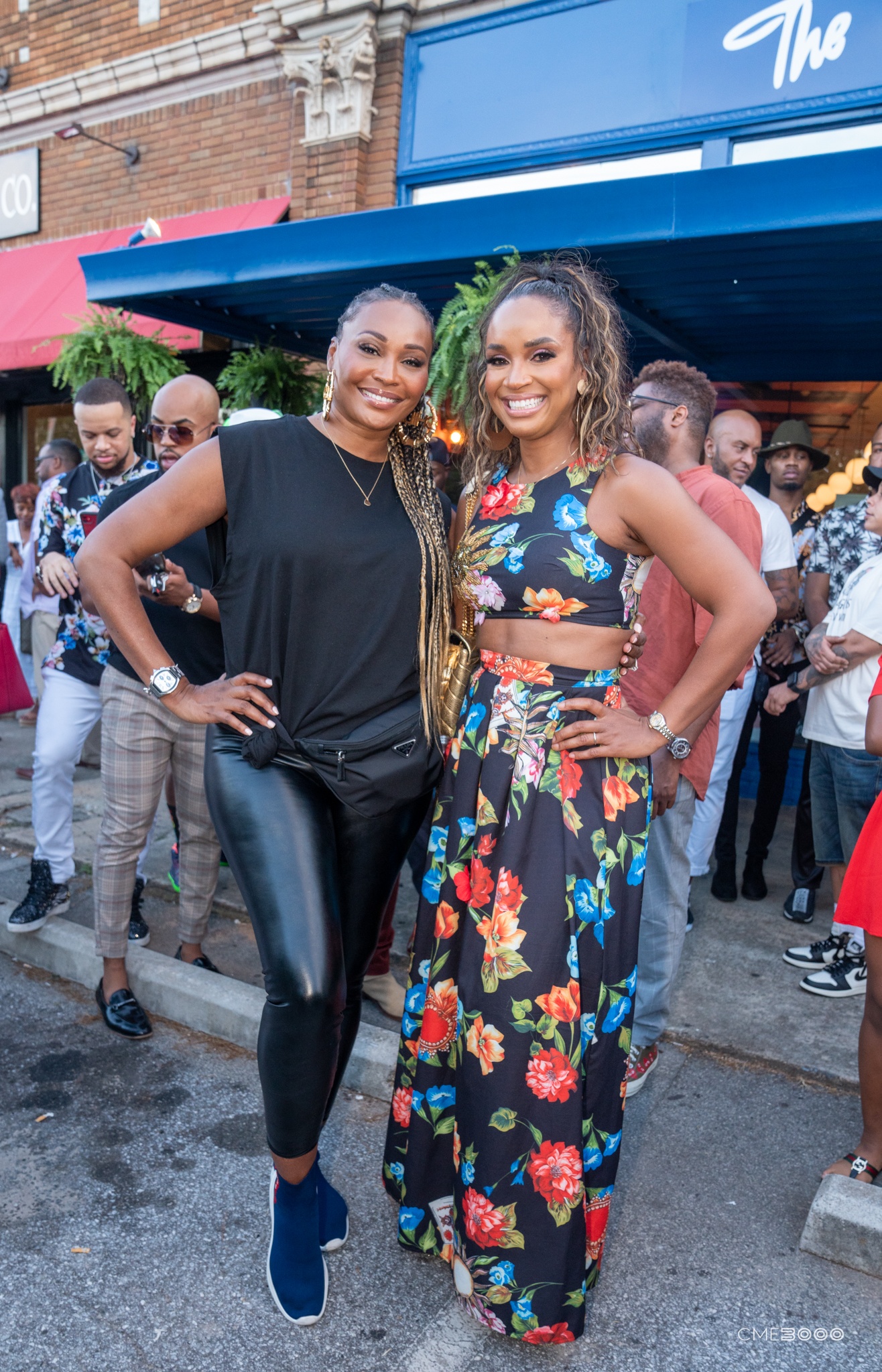 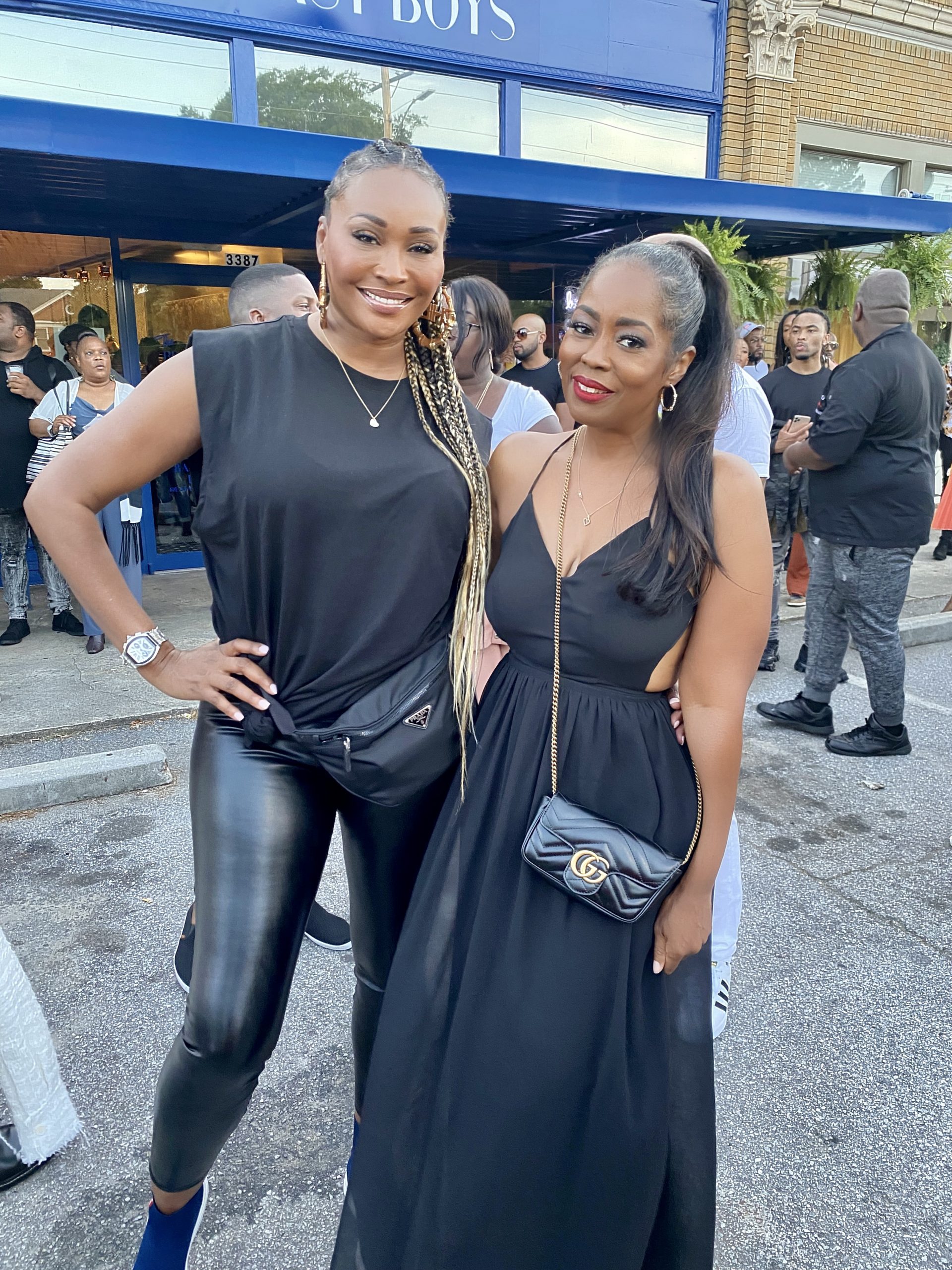 Cynthia Bailey and I 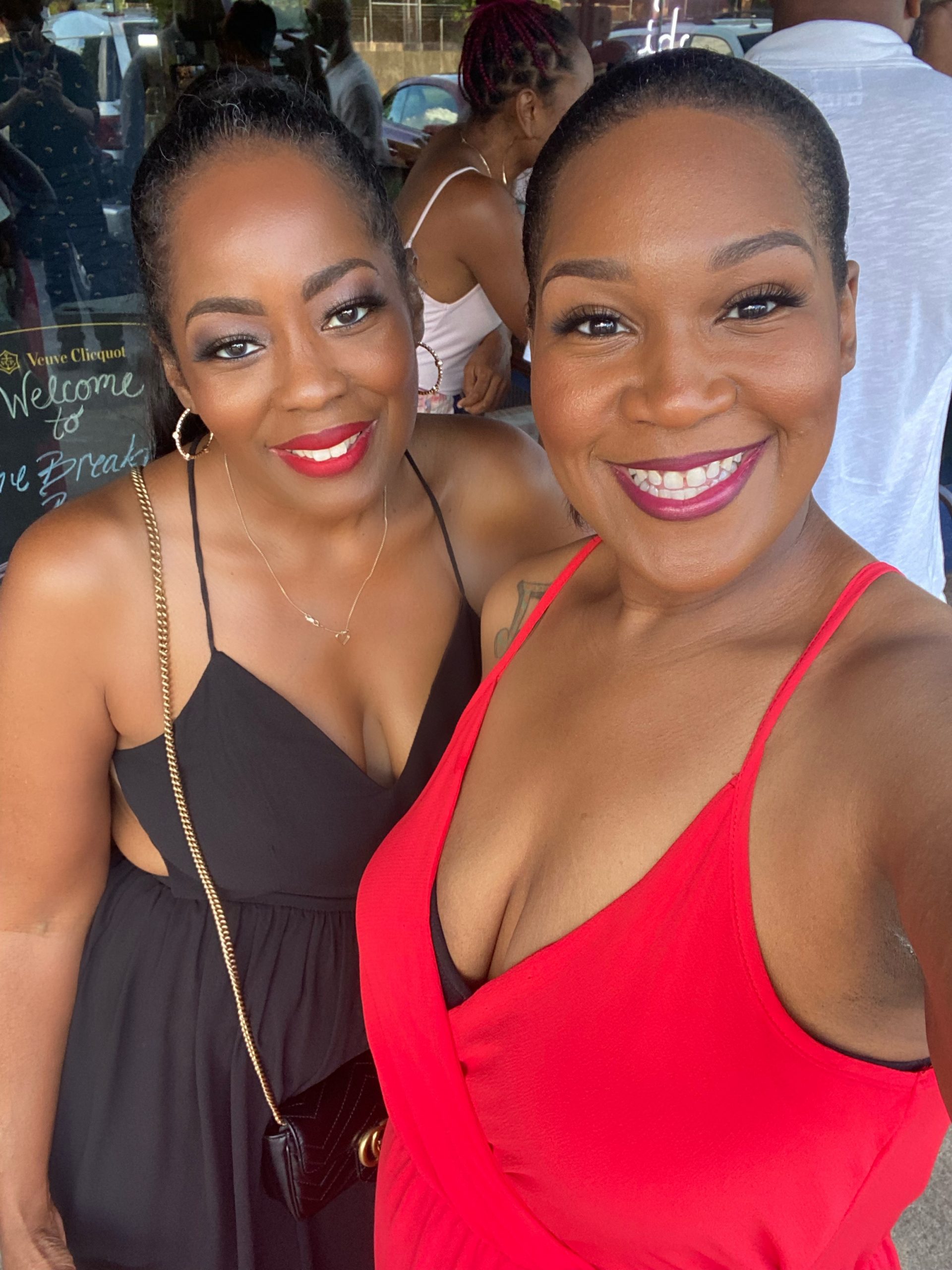 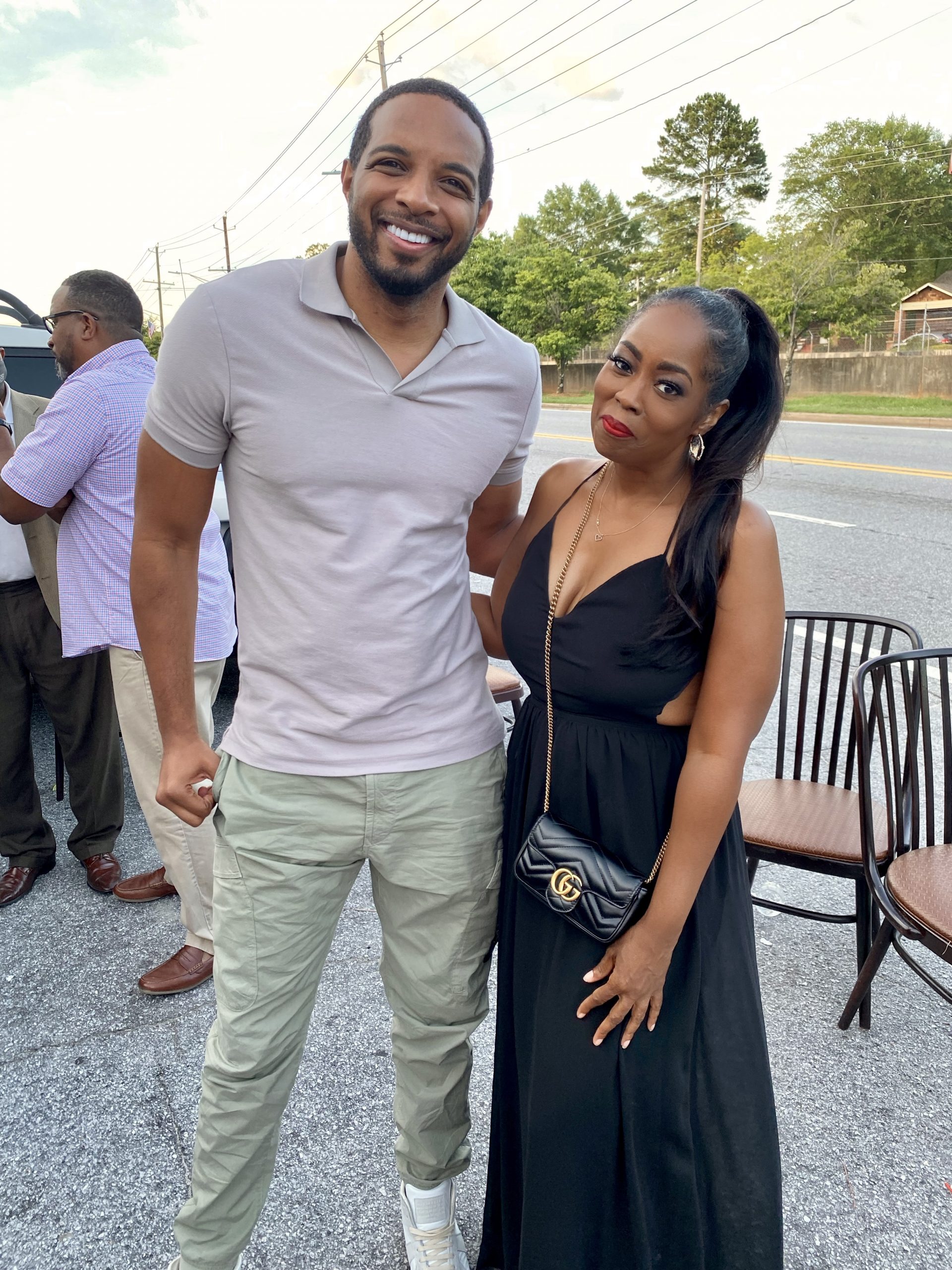 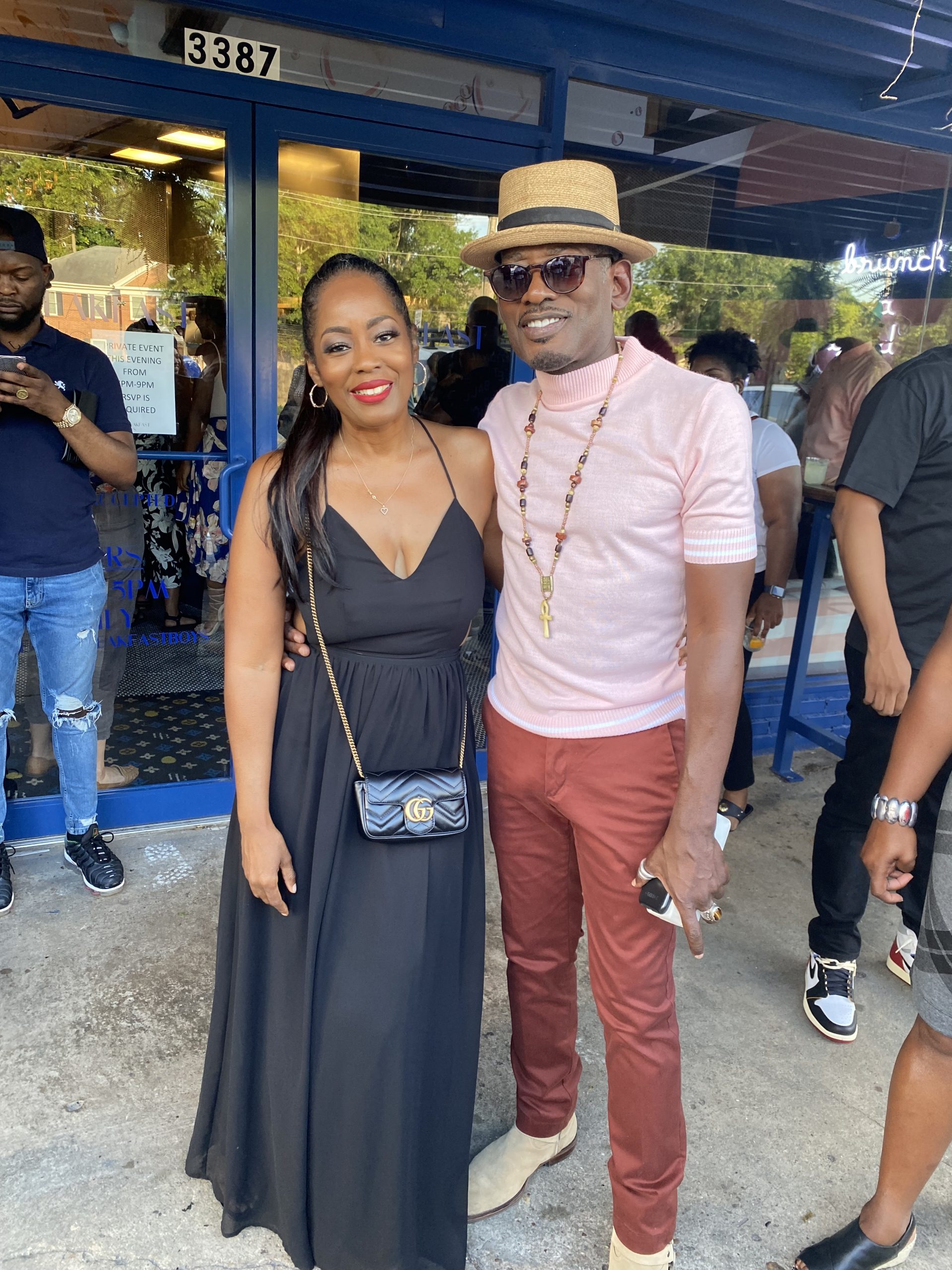 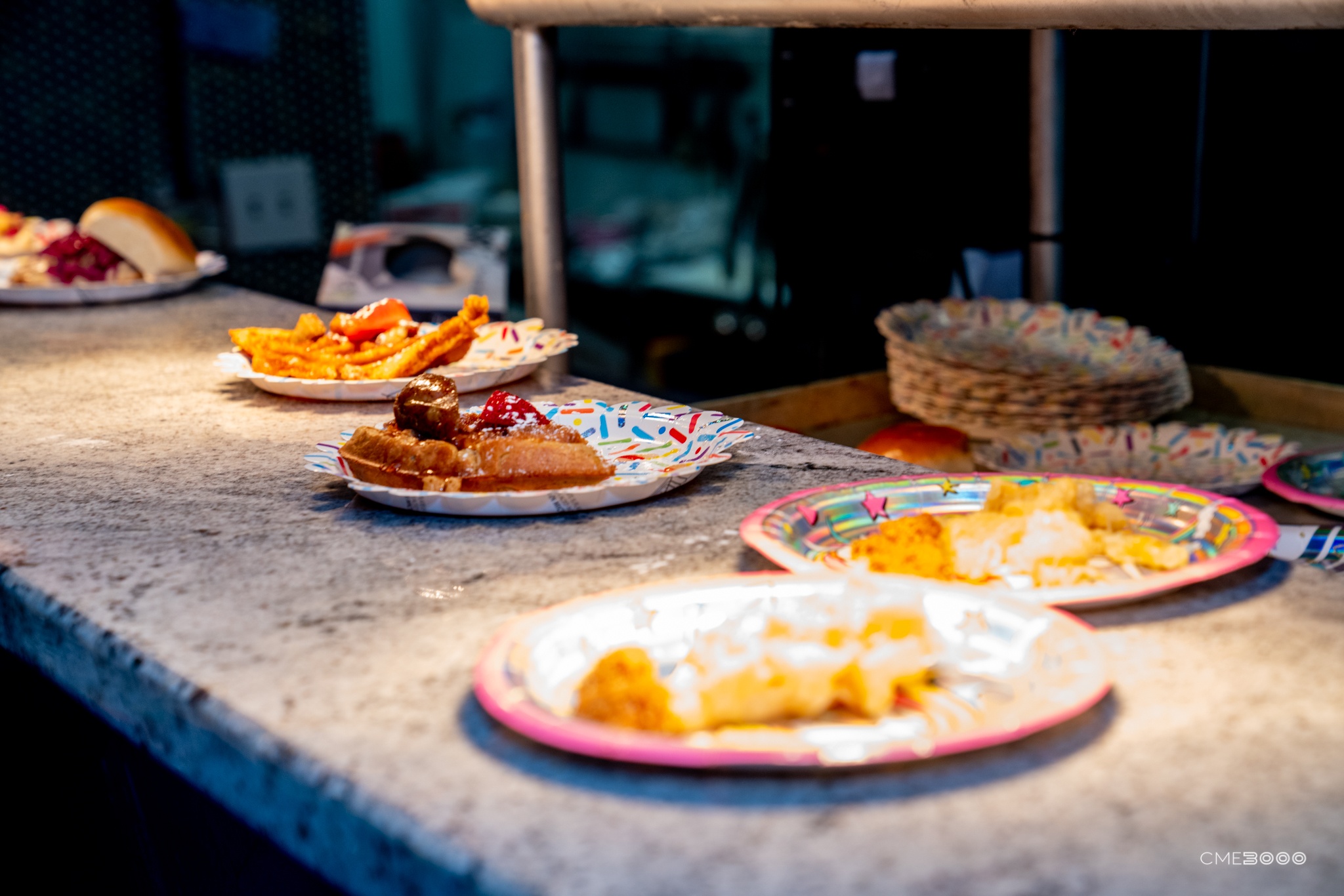 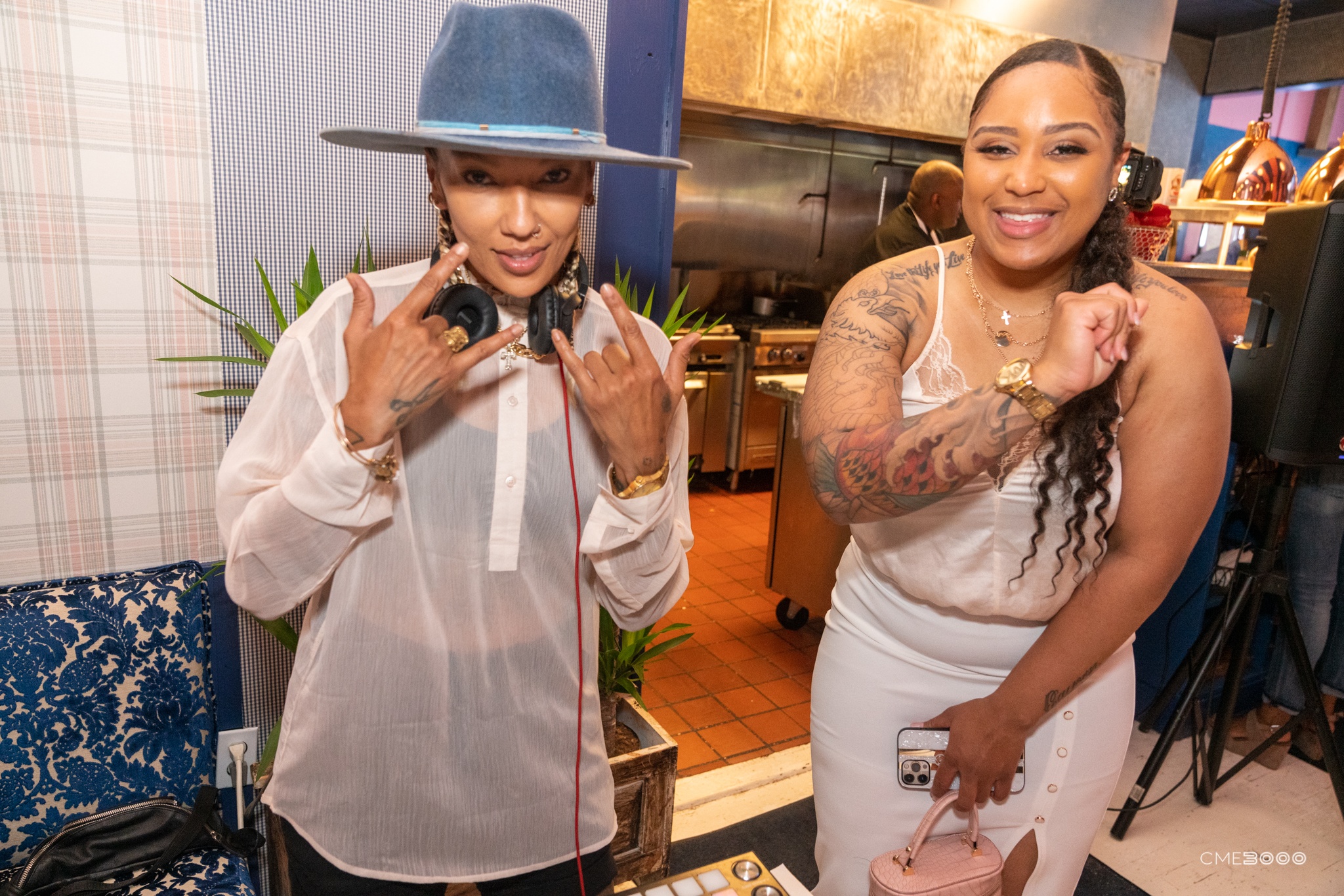 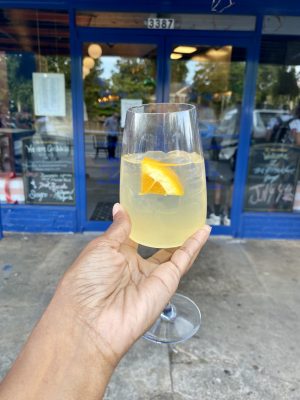 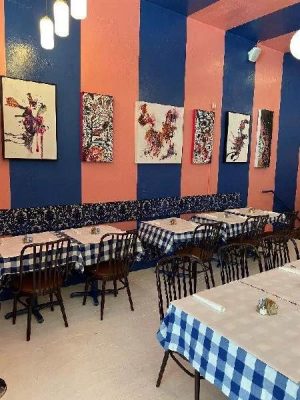 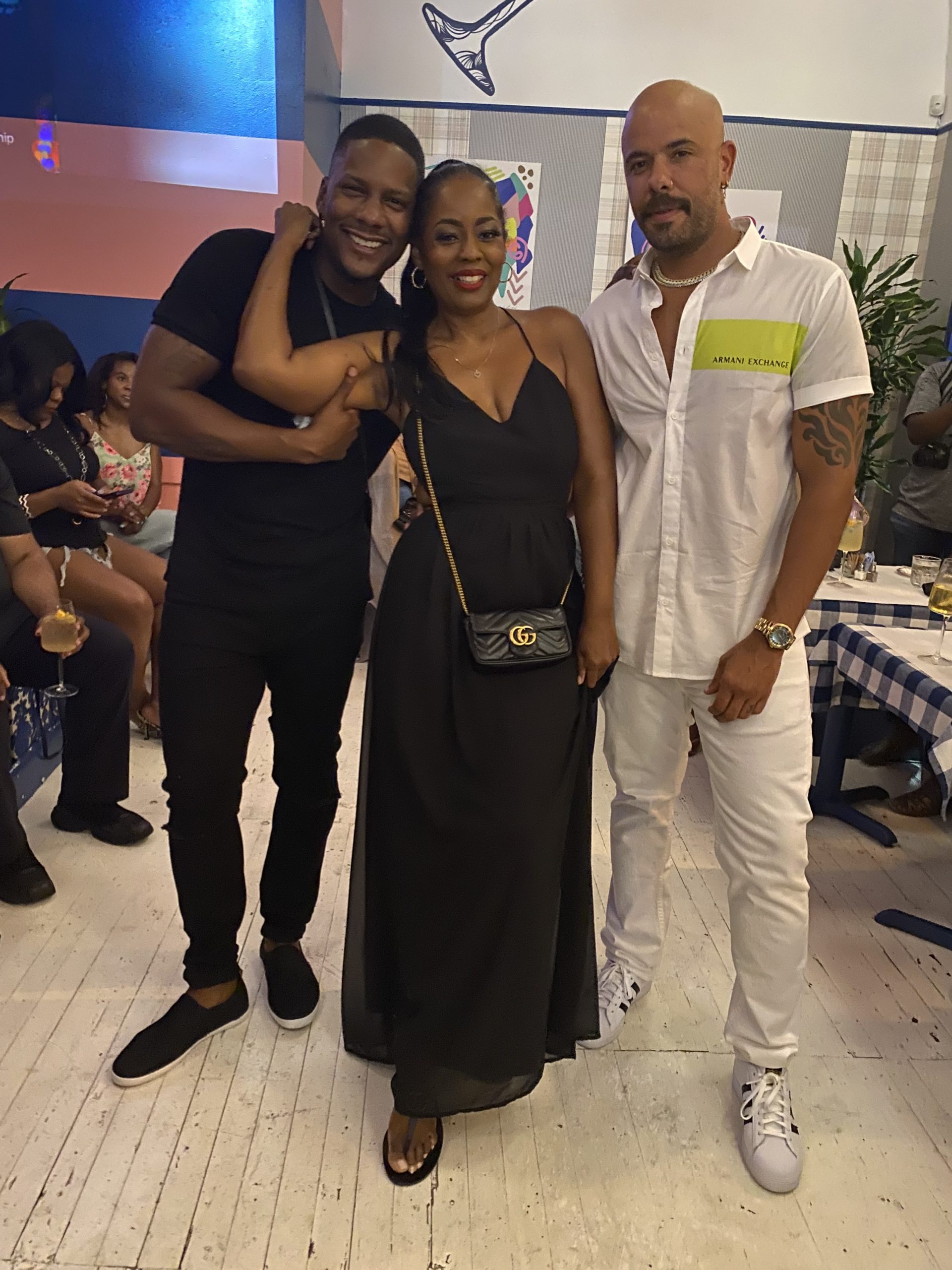 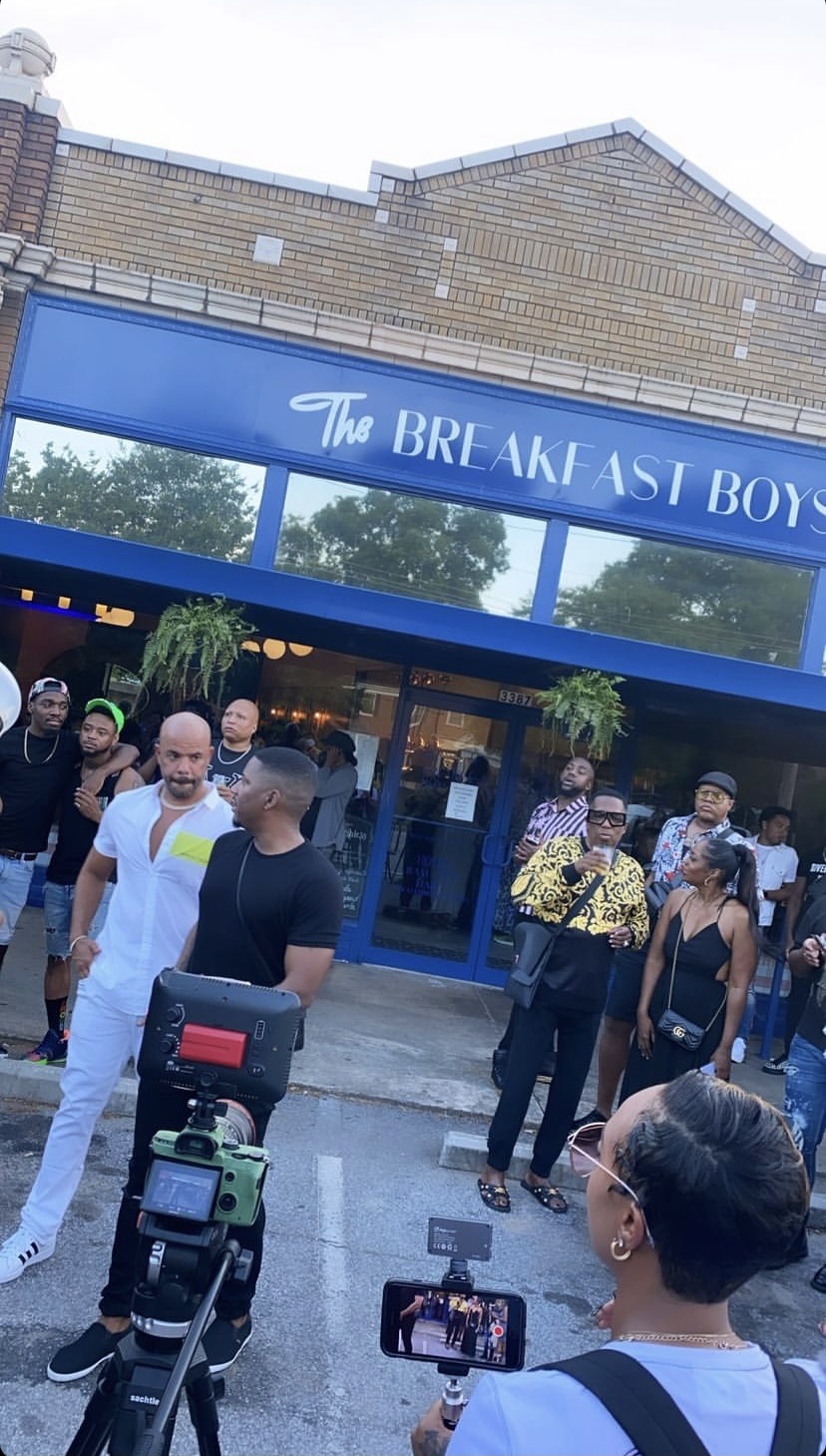 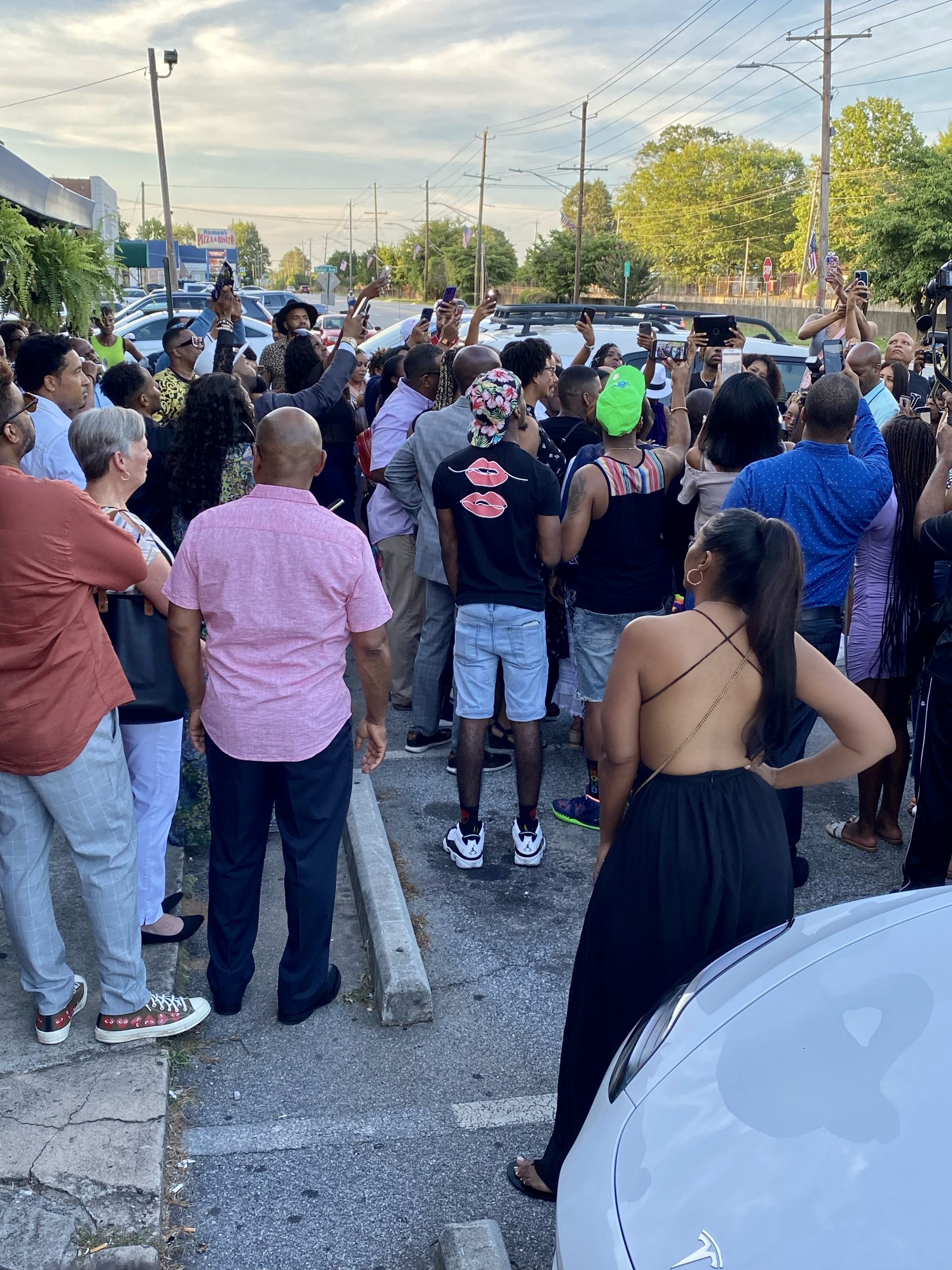 Billed as a “brunch mecca,” the 4,000 square-foot Breakfast Boys will be a daytime breakfast and brunch eatery, and “social scene” serving up “inventive” classics such as pineapple upside-down French toast, jerk chicken and waffles, lobster sliders, peach cobbler lattes, and passion fruit mimosas.

“Our fans in Atlanta are always looking for a place to gather during the day for great food and a great vibe,” Wyche said. “When you walk through the door, you will be greeted by an open kitchen, a homemade stuffed beignets counter, and a selection of brunch cocktails and specialty mimosas.”

Named for the group behind the restaurant, the actual “breakfast boys” came together two years ago when Gee and Juan Smalls brought in Wyche to consult on the opening of Virgil’s Gullah Kitchen in historic College Park.

Wyche entered the Atlanta brunch space 14 years ago with the opening of The Social House on Howell Mill and has consulted on projects like Arize in Camp Creek Marketplace, Nouveau, Virgil’s Gullah Kitchen, Gocha’s Breakfast Bar, Rocksteady, and most recently BreakfastAt Barney’s.’