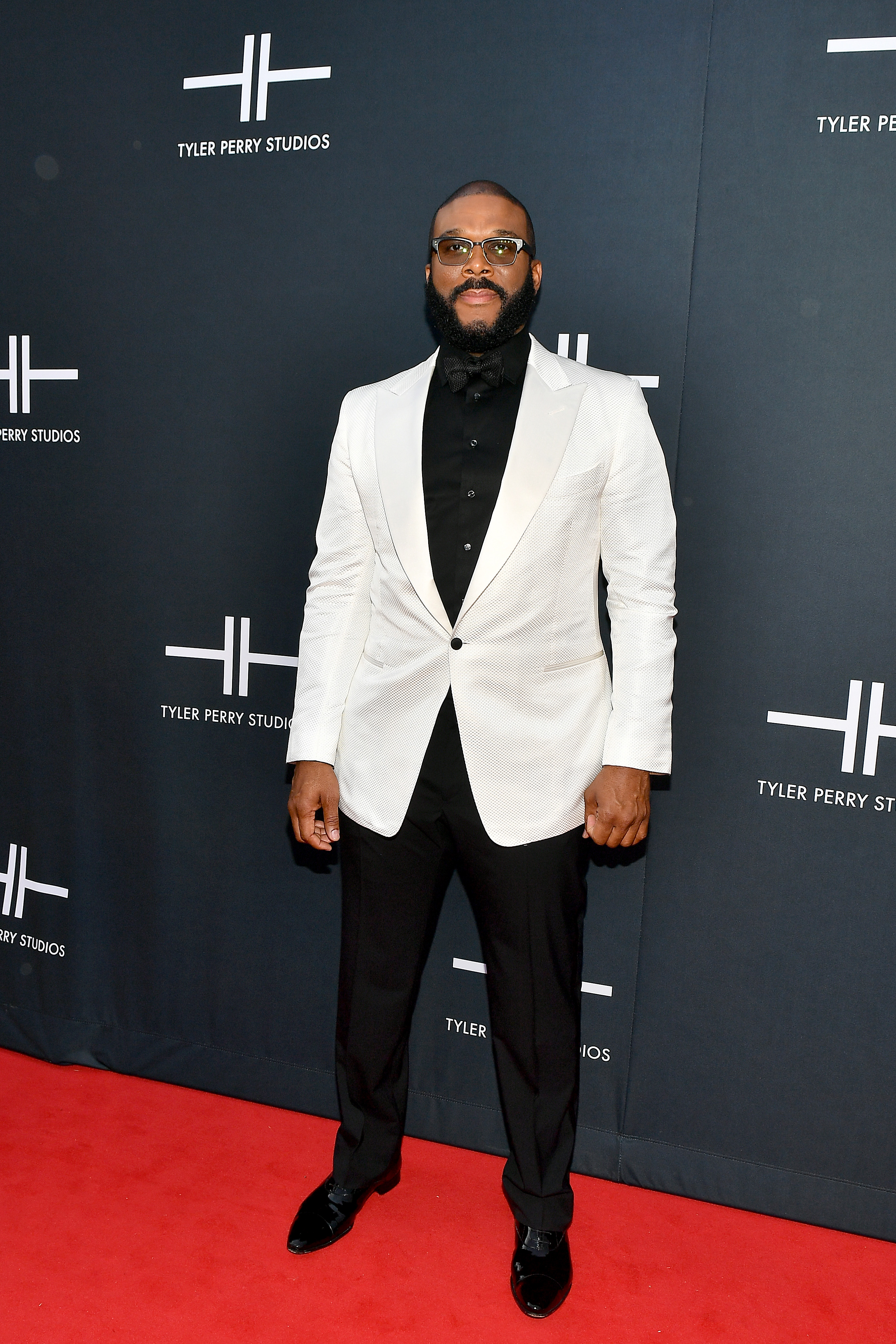 As promised, I told you that I would share even more photos from Tyler Perry’s Studio Grand Opening! It was such a lovely affair and everyone came with their a-game! I loved so many fashions that hit the red carpet but my favorite look was Actress Kyla Pratt. The red roses on the backdrops and that was scattered throughout the studio was stunning to see in person and it added just enough pizazz to compliment everyones look!

Check out images inside of the event and again I want to thank Tyler Perry for stopping by to chat with me on the carpet and for showing me so much LOVE throughout the years! I’m so proud of him and all his accomplishments, wow! Have a great Friday everyone and don’t forget to stop back with me on Monday. I will be traveling with Disney to the Annual International Food & Wine Festival this weekend, so you want to check back to see all the fun pics! 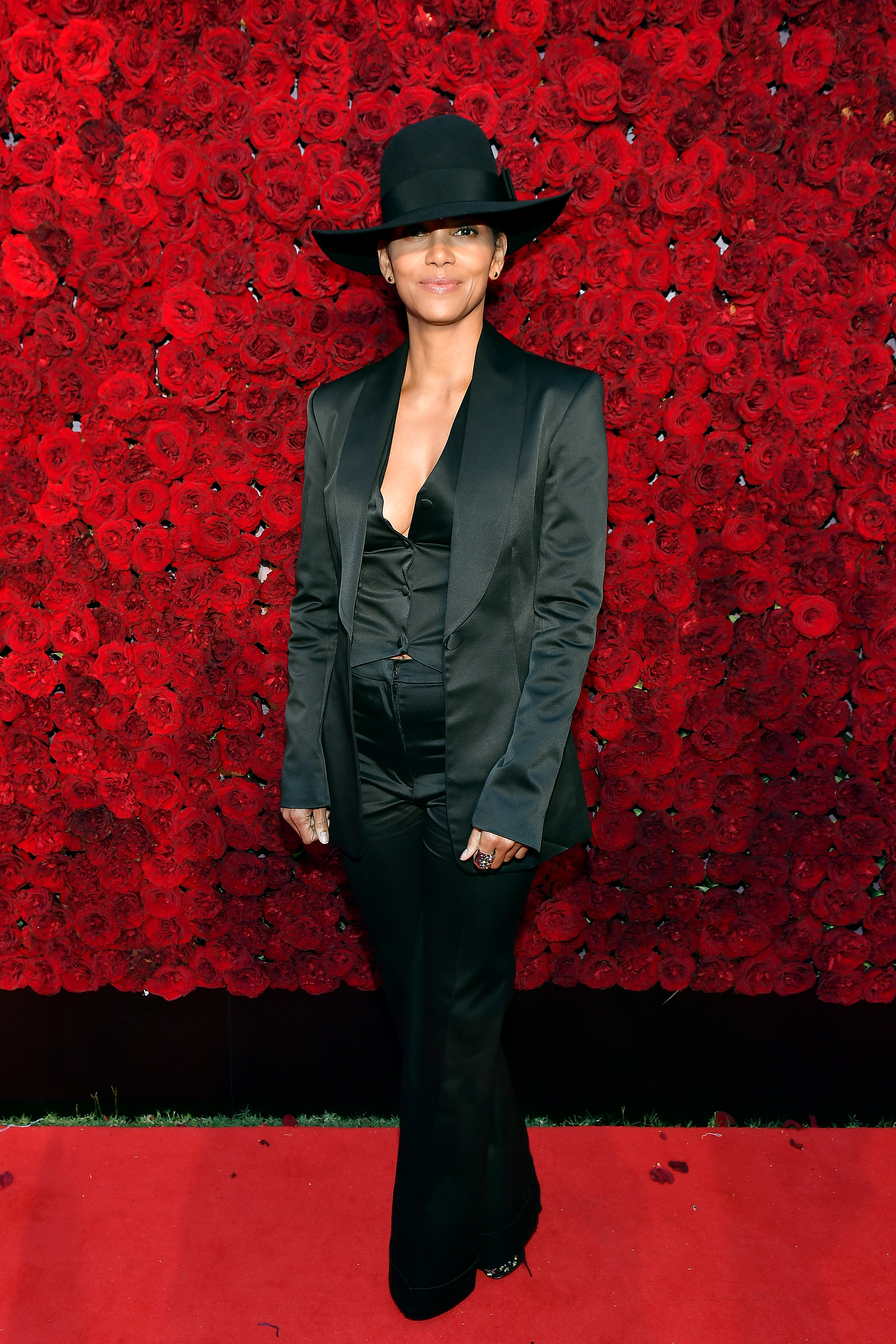 Halle Berry in House of Holland and Celine hat, werk! 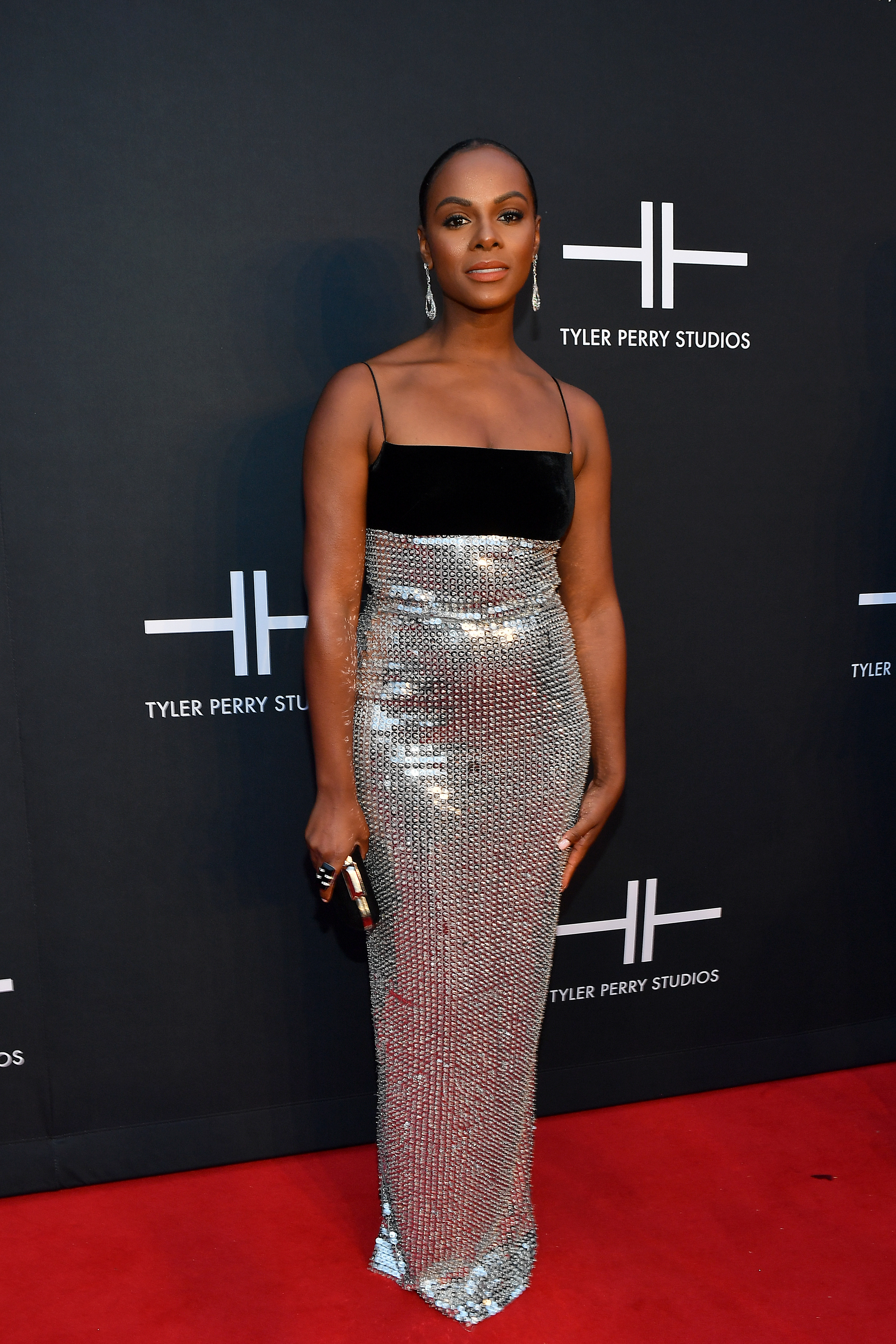 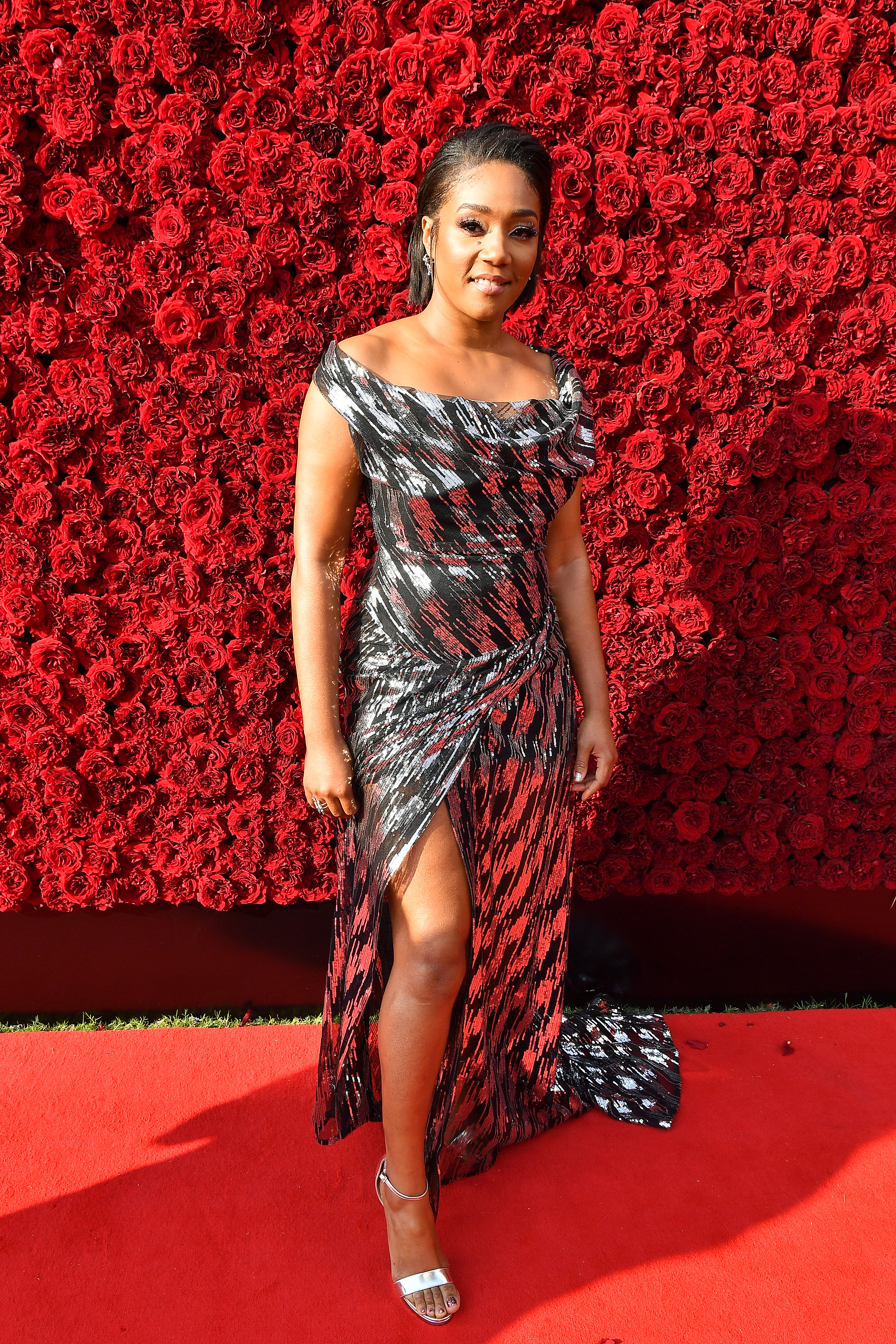 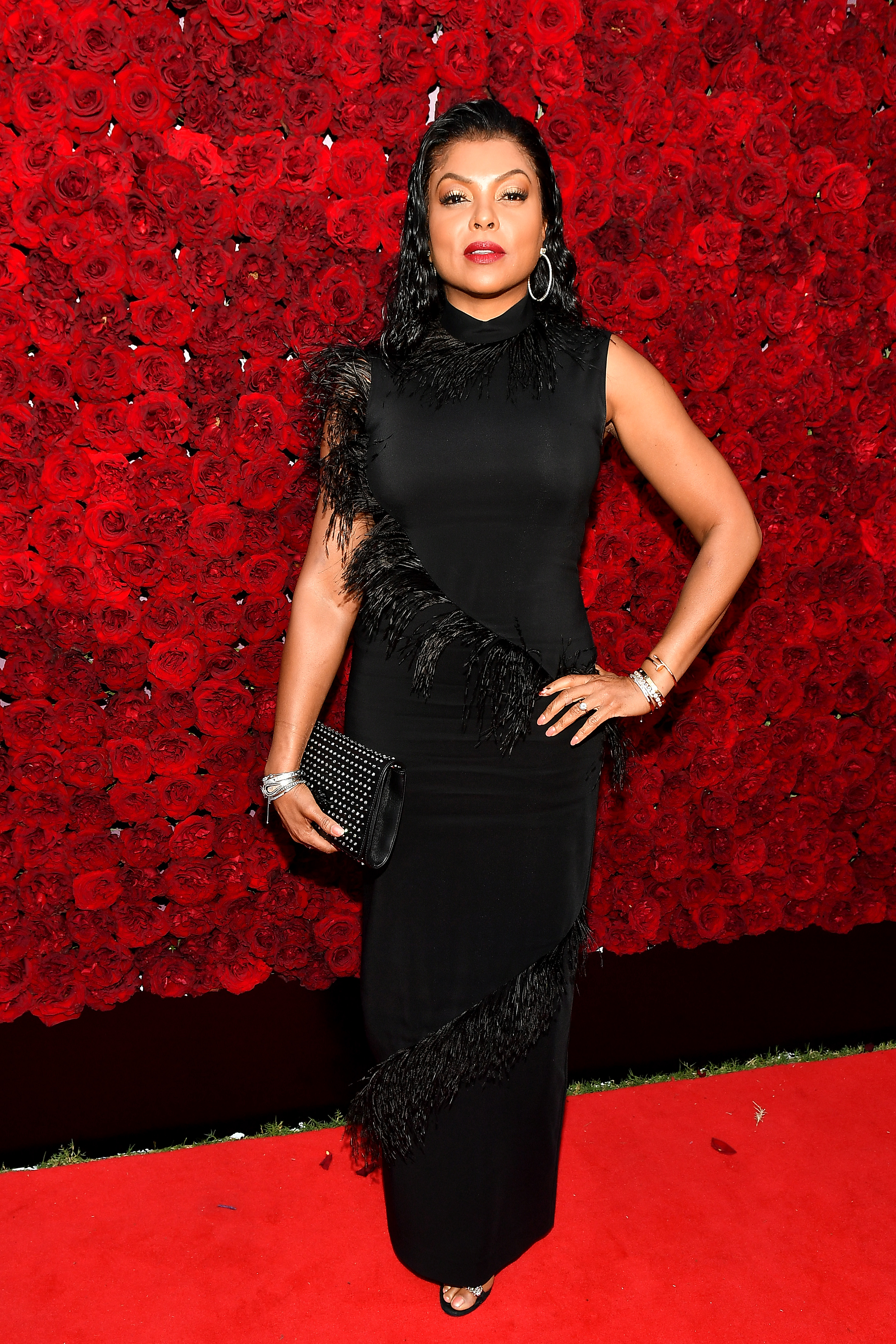 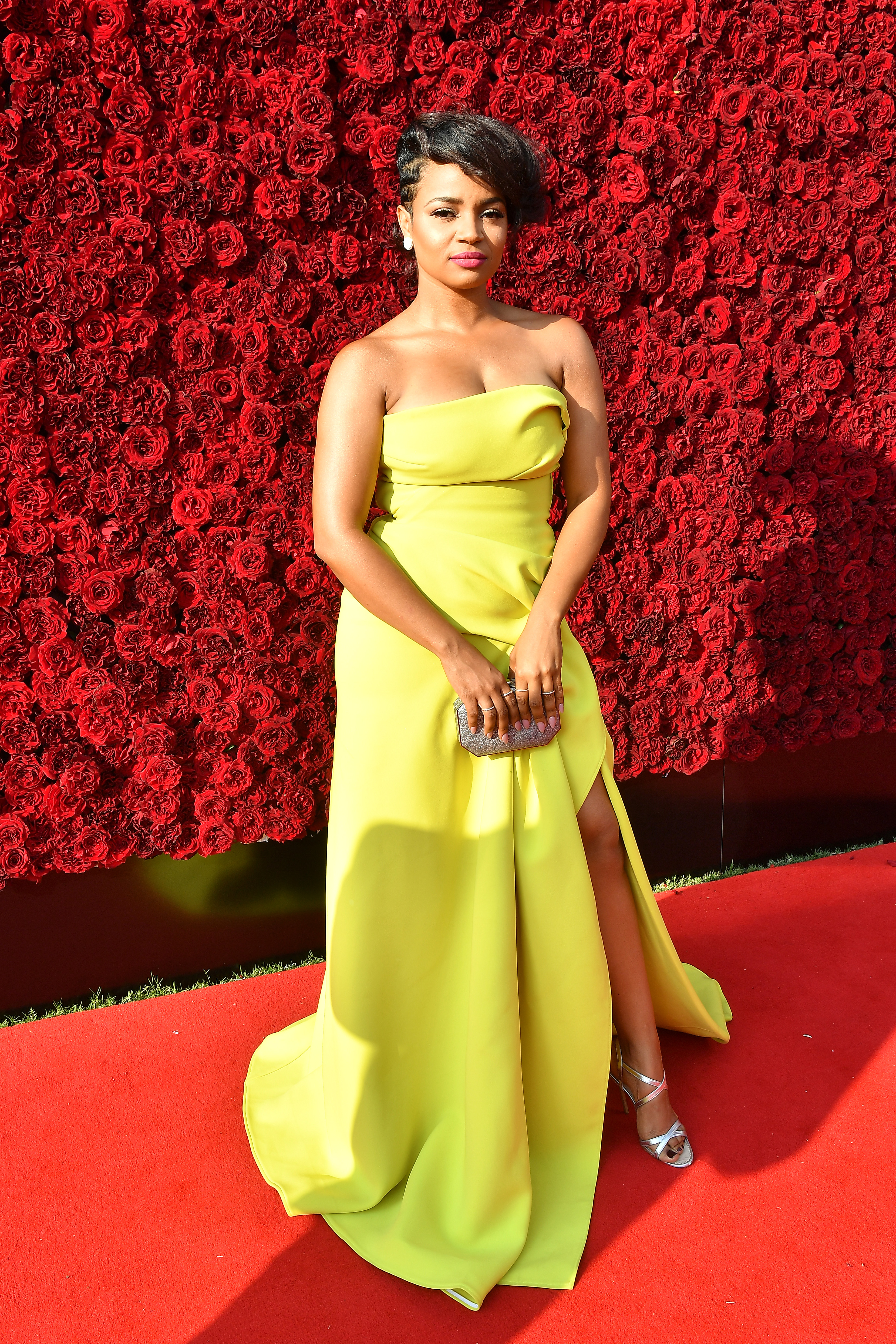 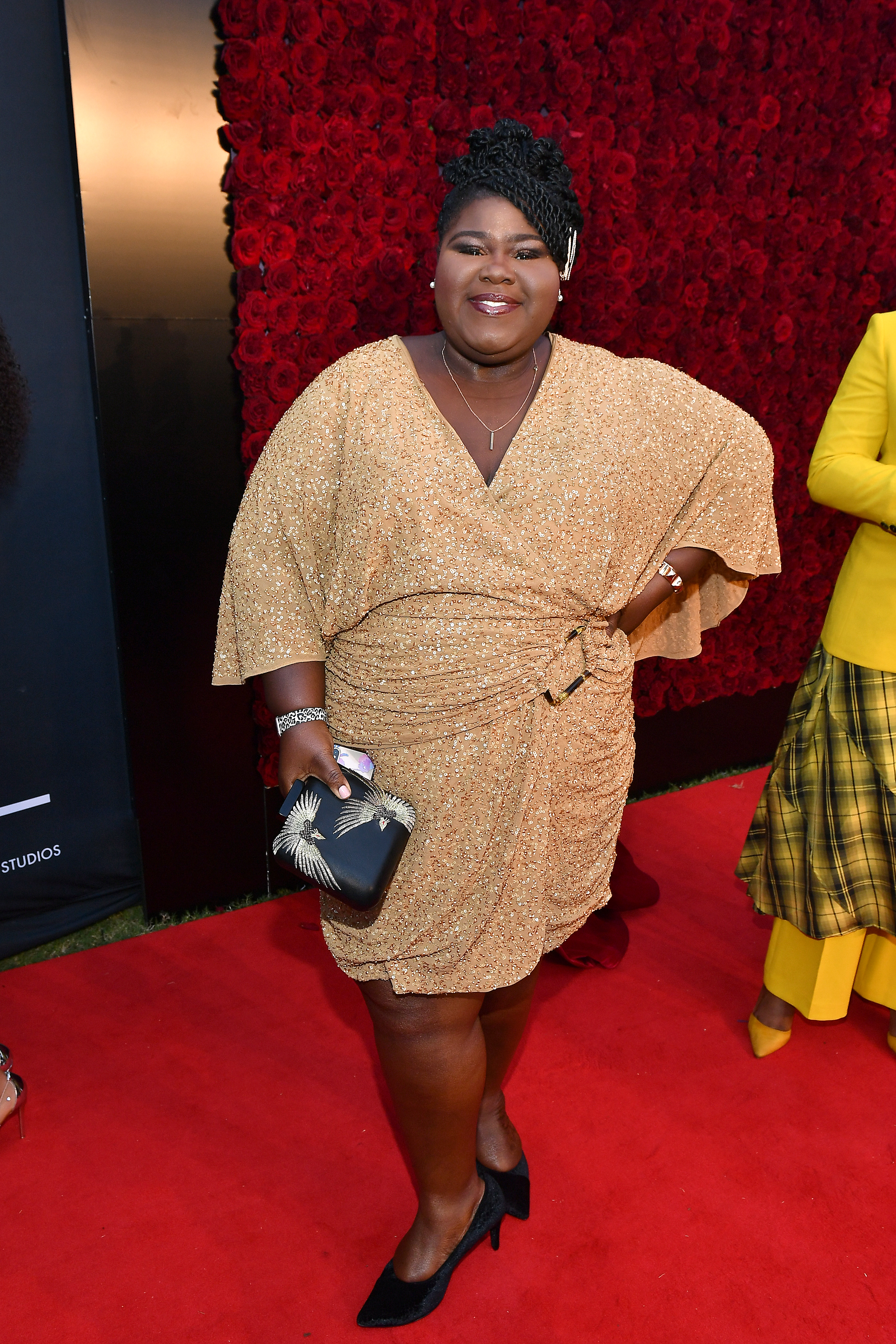 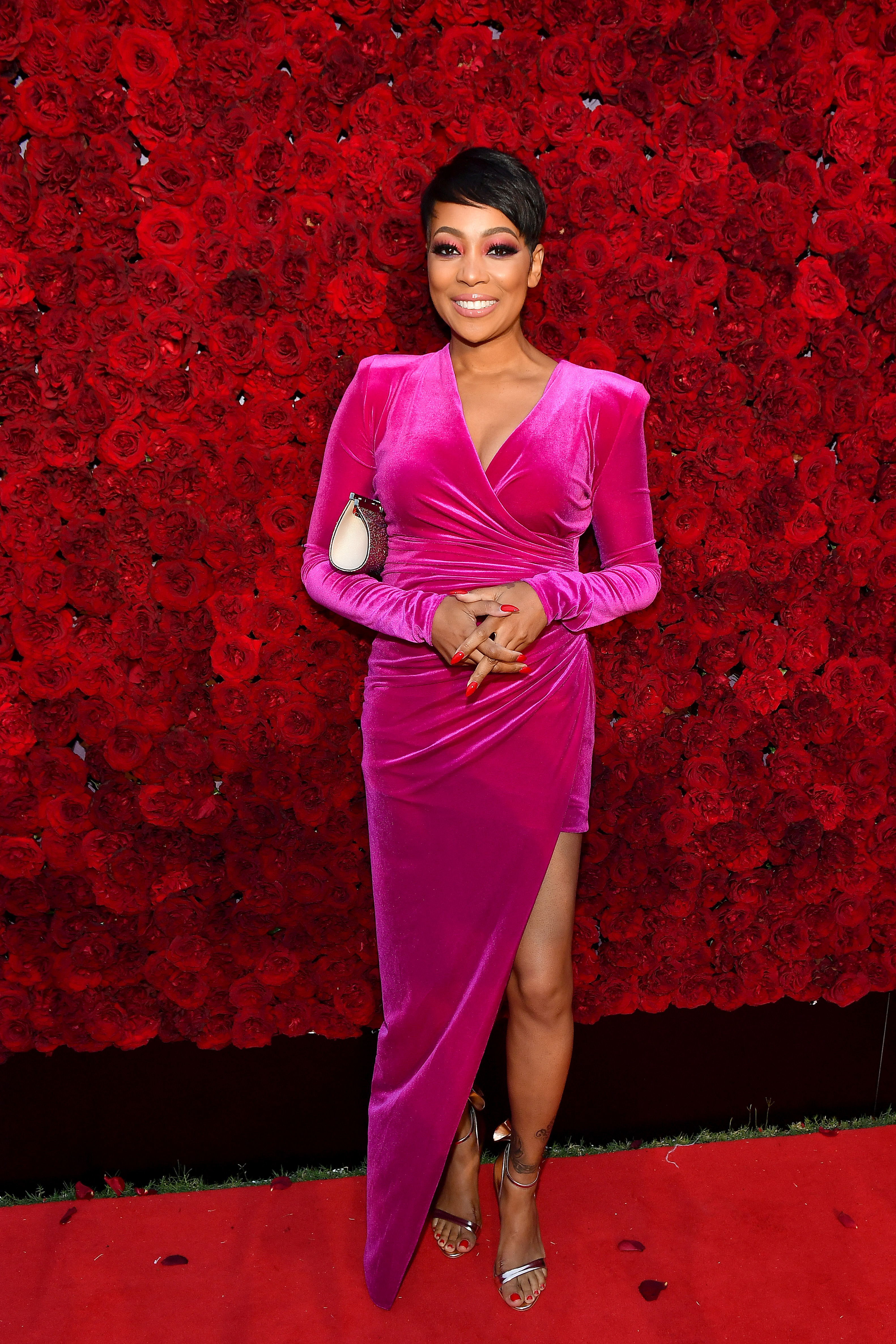 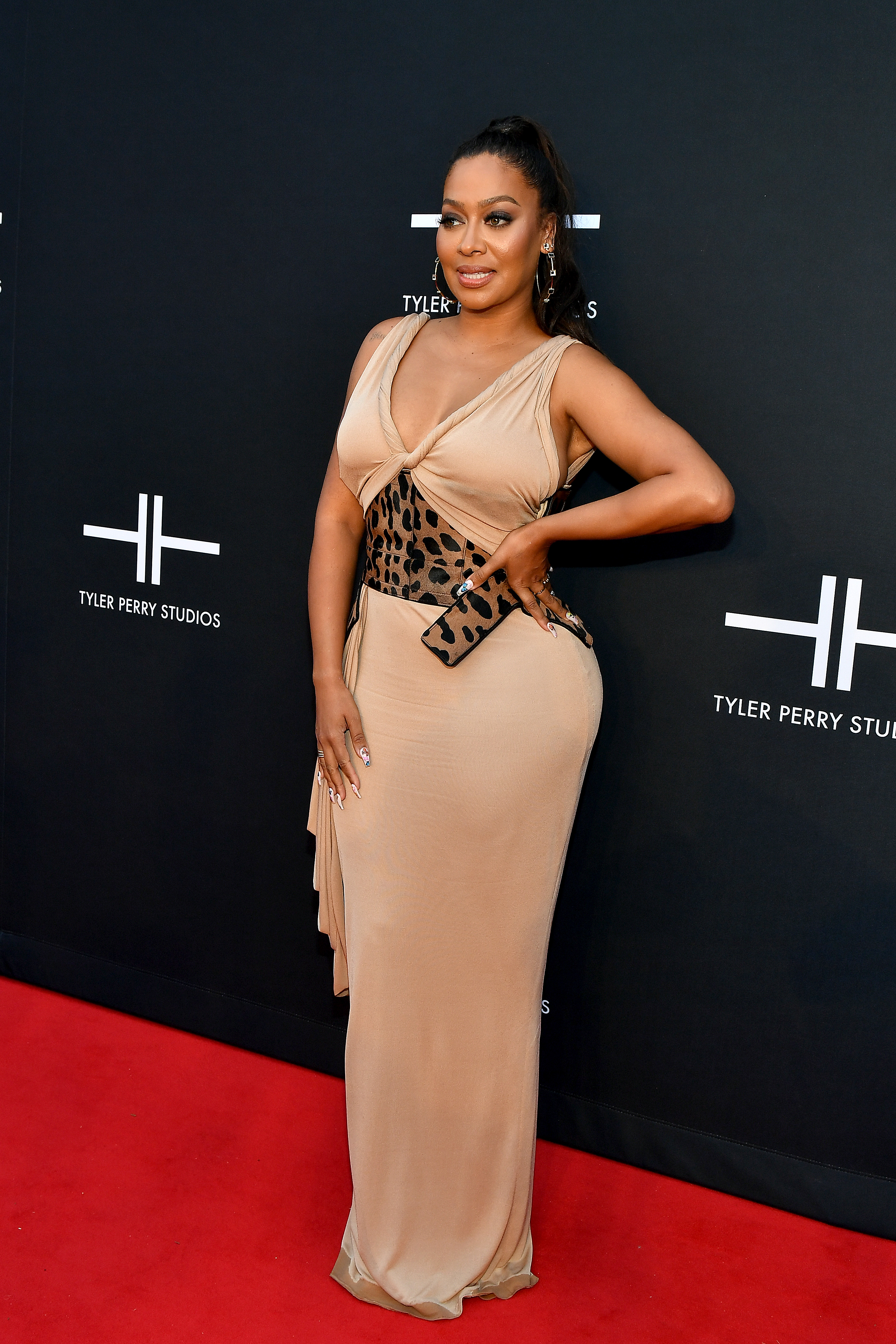 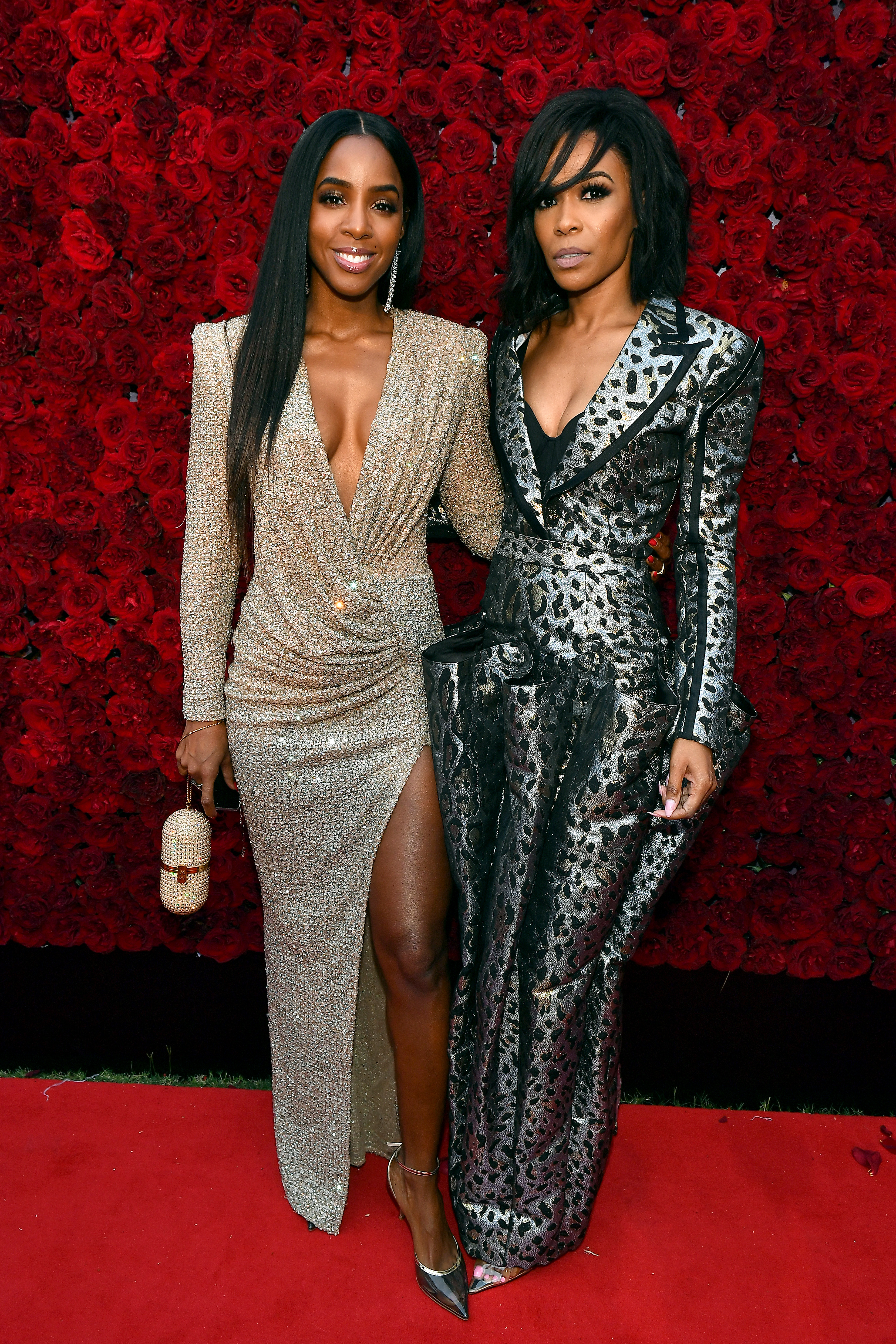 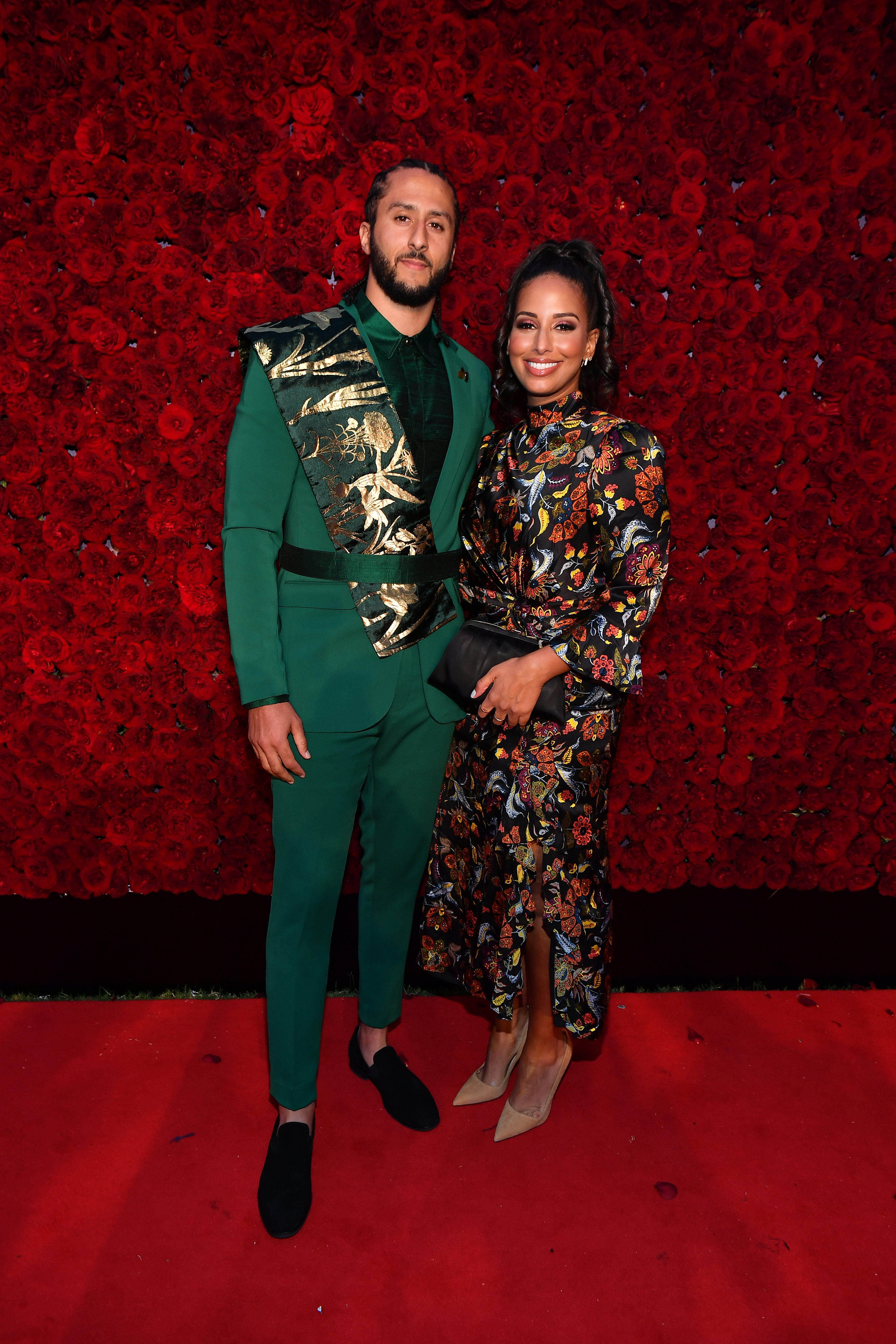 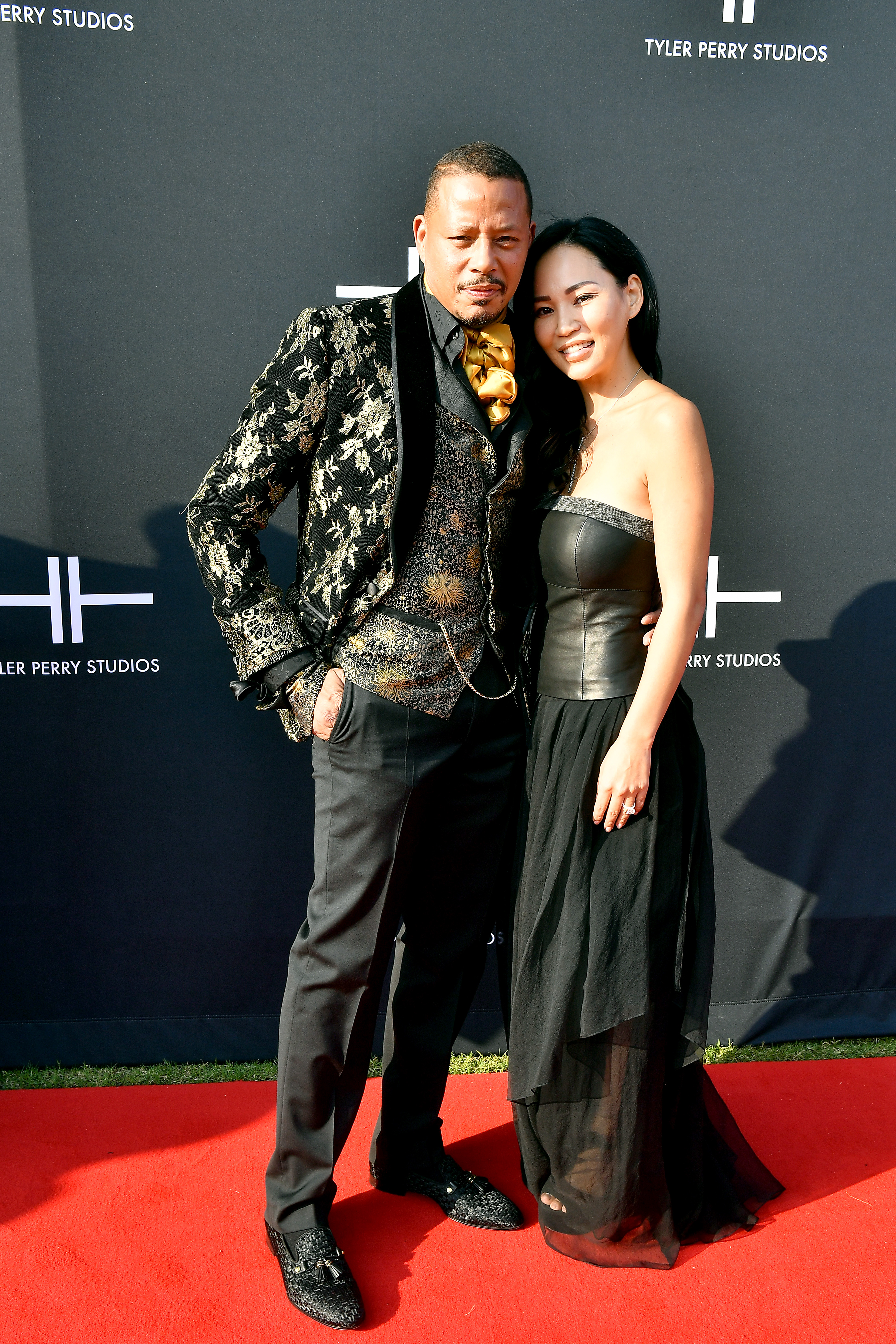 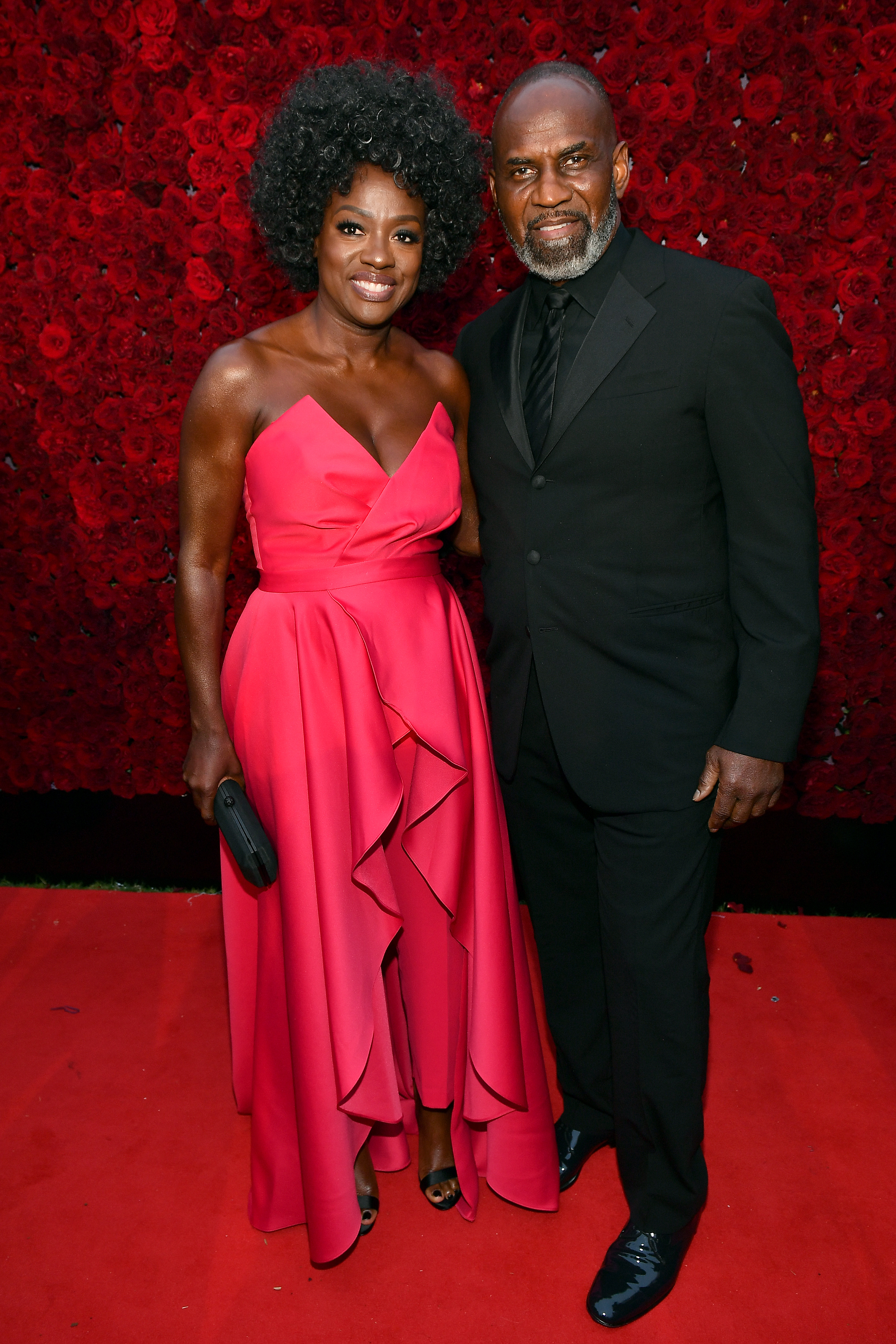 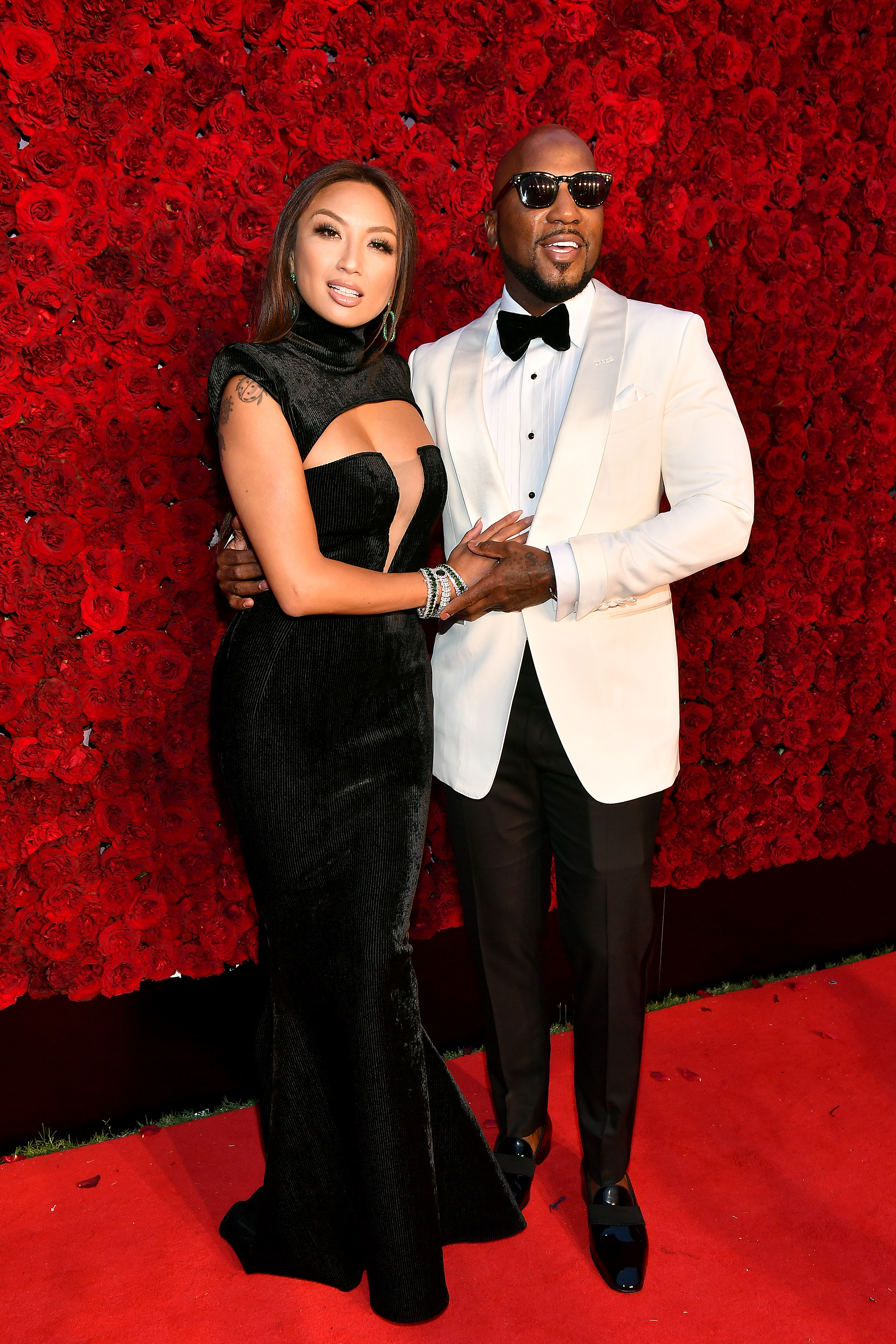 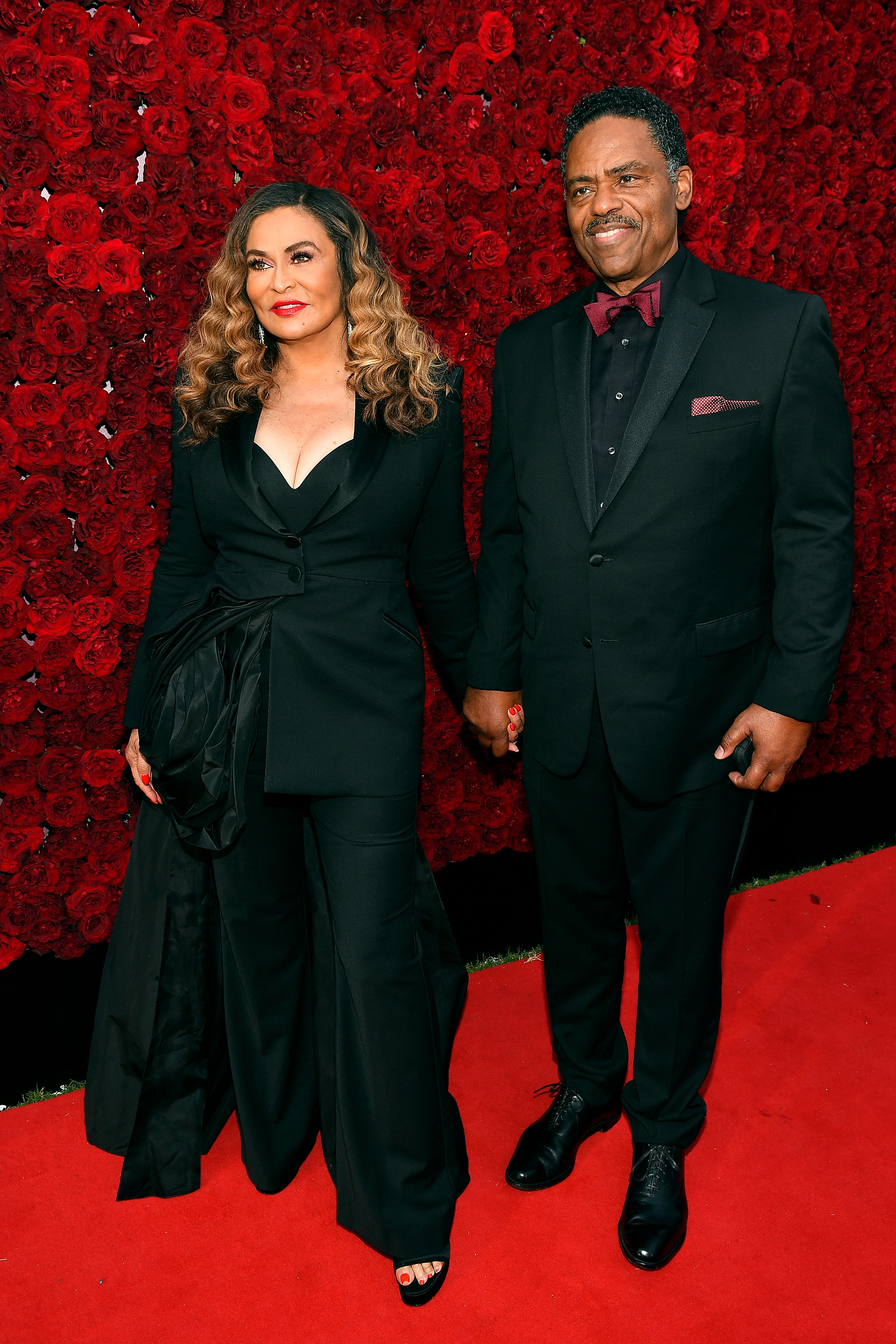 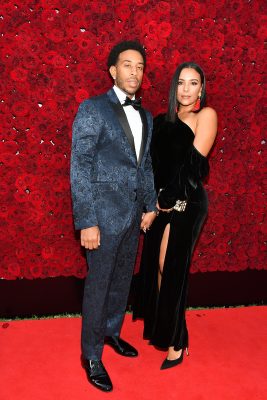 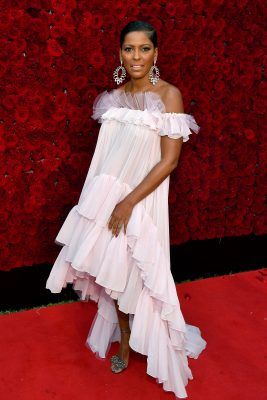 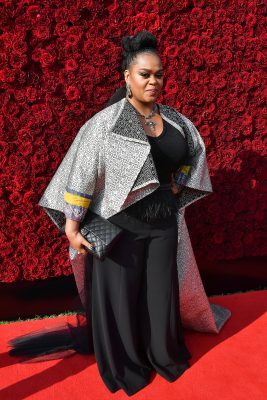 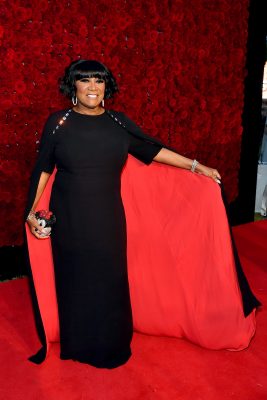 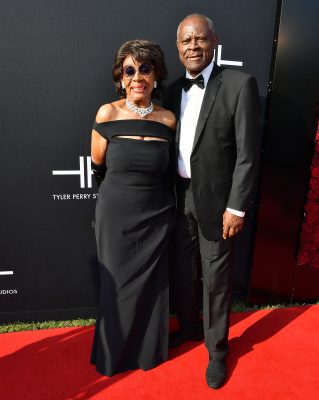 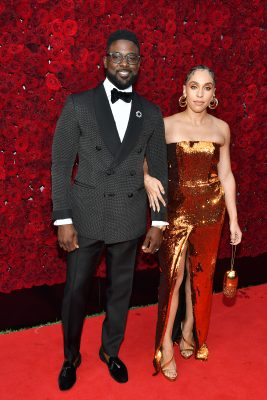