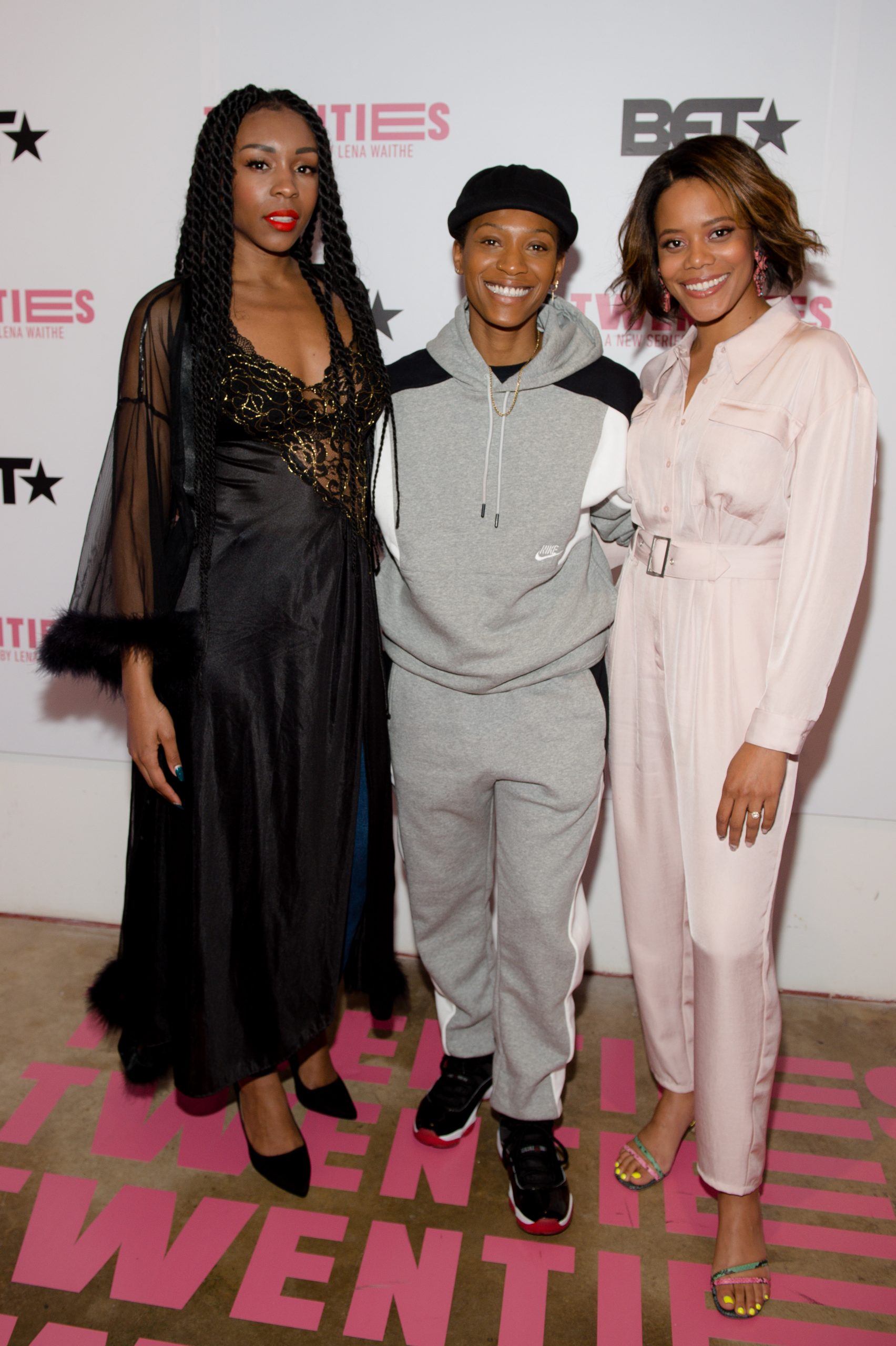 Hey guys, I was invited out to cover the red-carpet and watch the first episode of Lena Waithe’s new series, TWENTIES last night in Atlanta. Cast members Jonica “JoJo” T. Gibbs, Christina Elmore and Gabrielle Graham was in attendance and it was so much fun to chat with them.

It was held at Factory Atlanta and music was provided by Beats, DJ Hourglass, & DJ Jahlion. I got a chance to chat with the ladies and I shared with them that I was a thirty five year old intern at Fox 5 when I first moved to Atlanta and they shared with me that they also interned when they were young.

I also checked out the first episode and it was so funny, you guys will LOVE it and don’t forget to tune in March 4th at 10pm on BET! Check out more pretty pics from the event inside, have a great day! 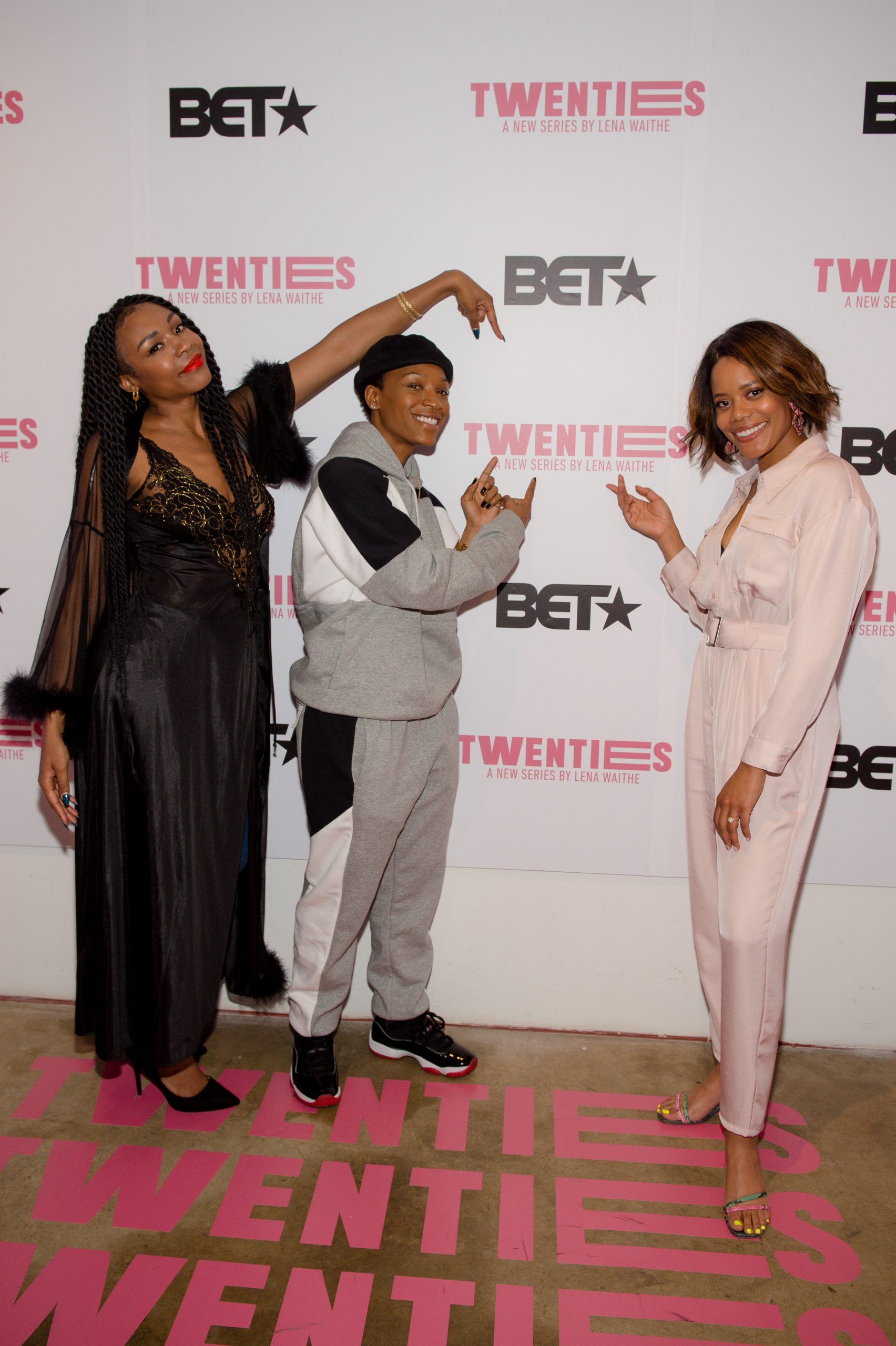 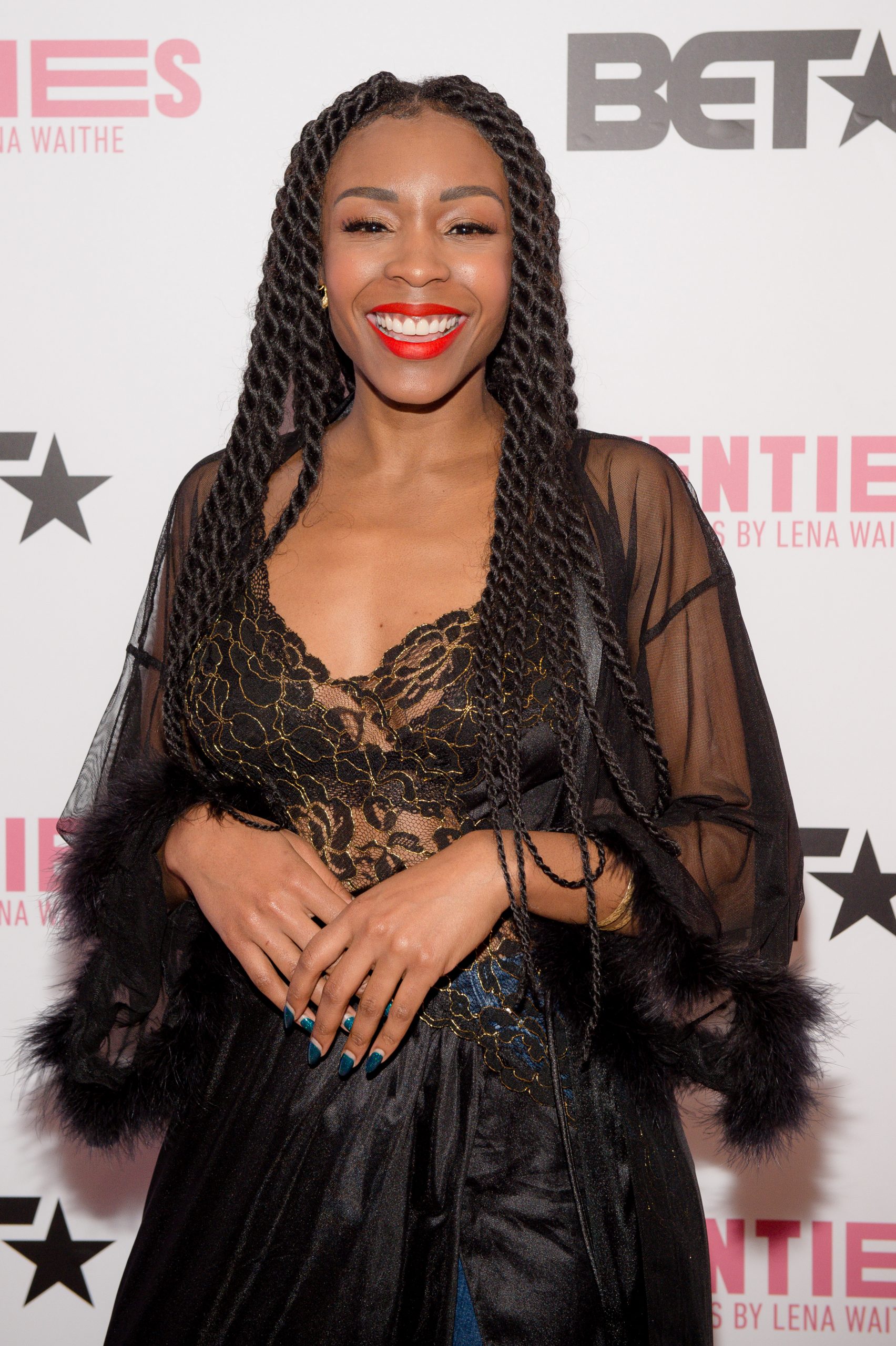 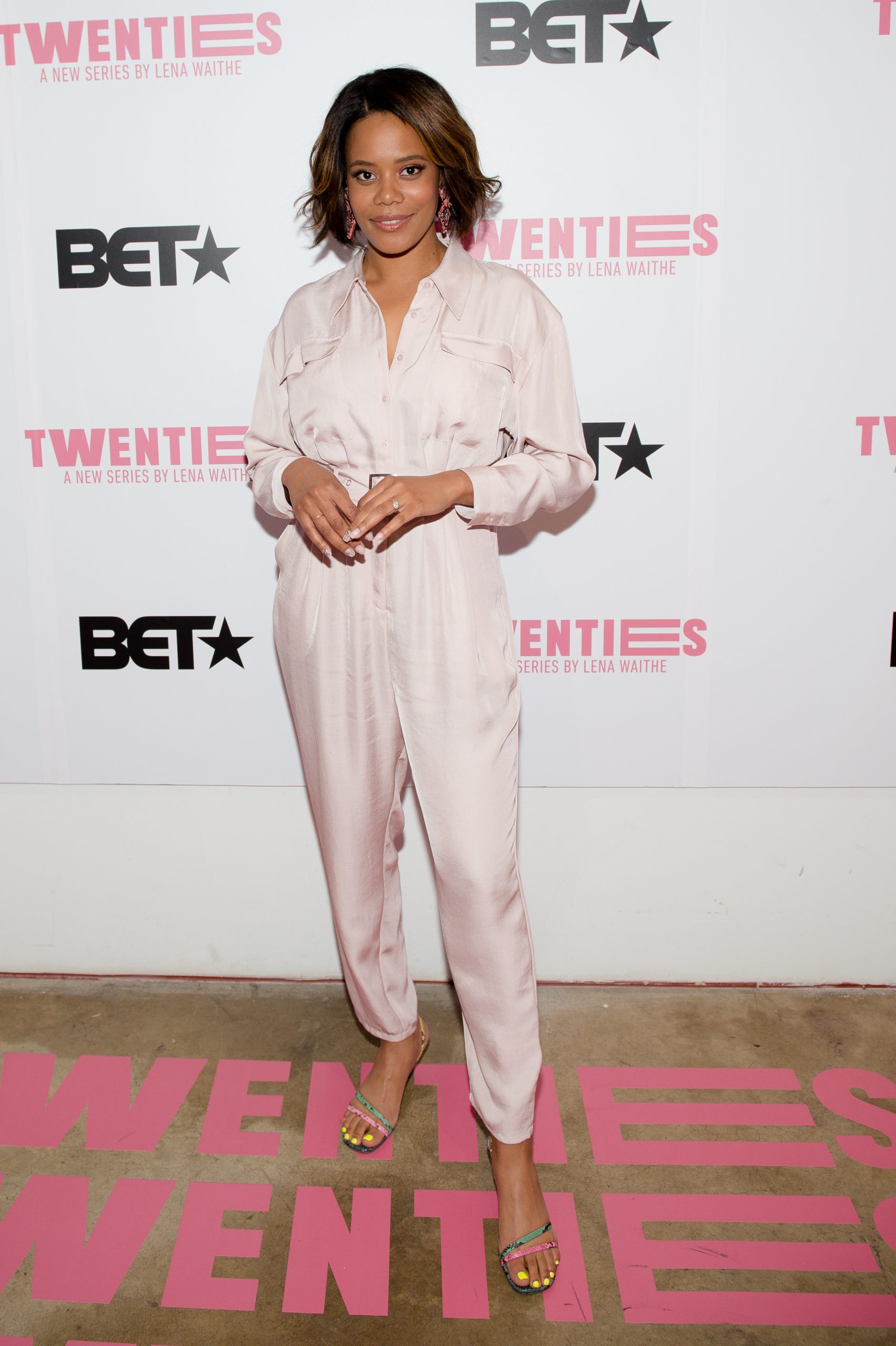 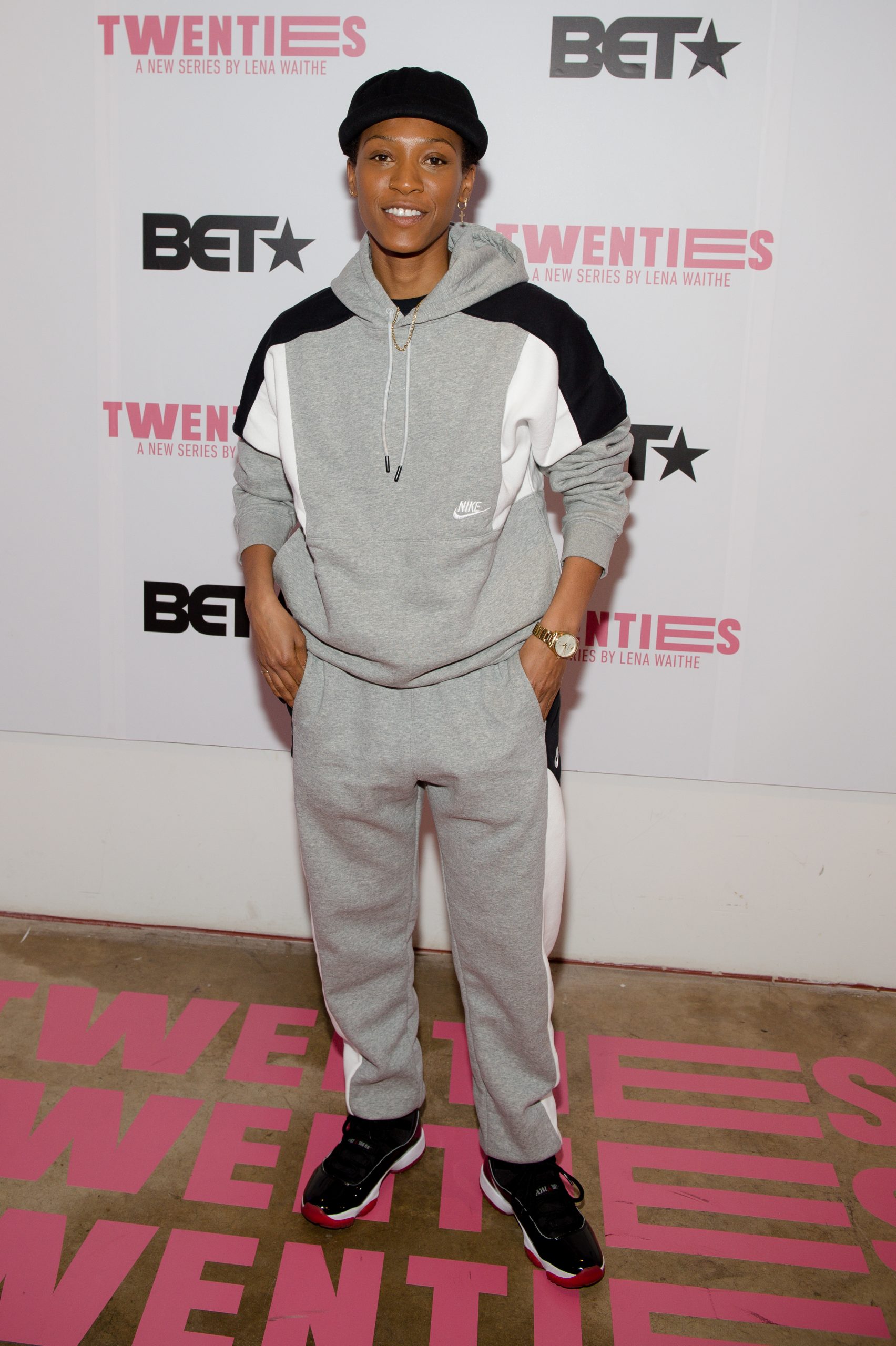 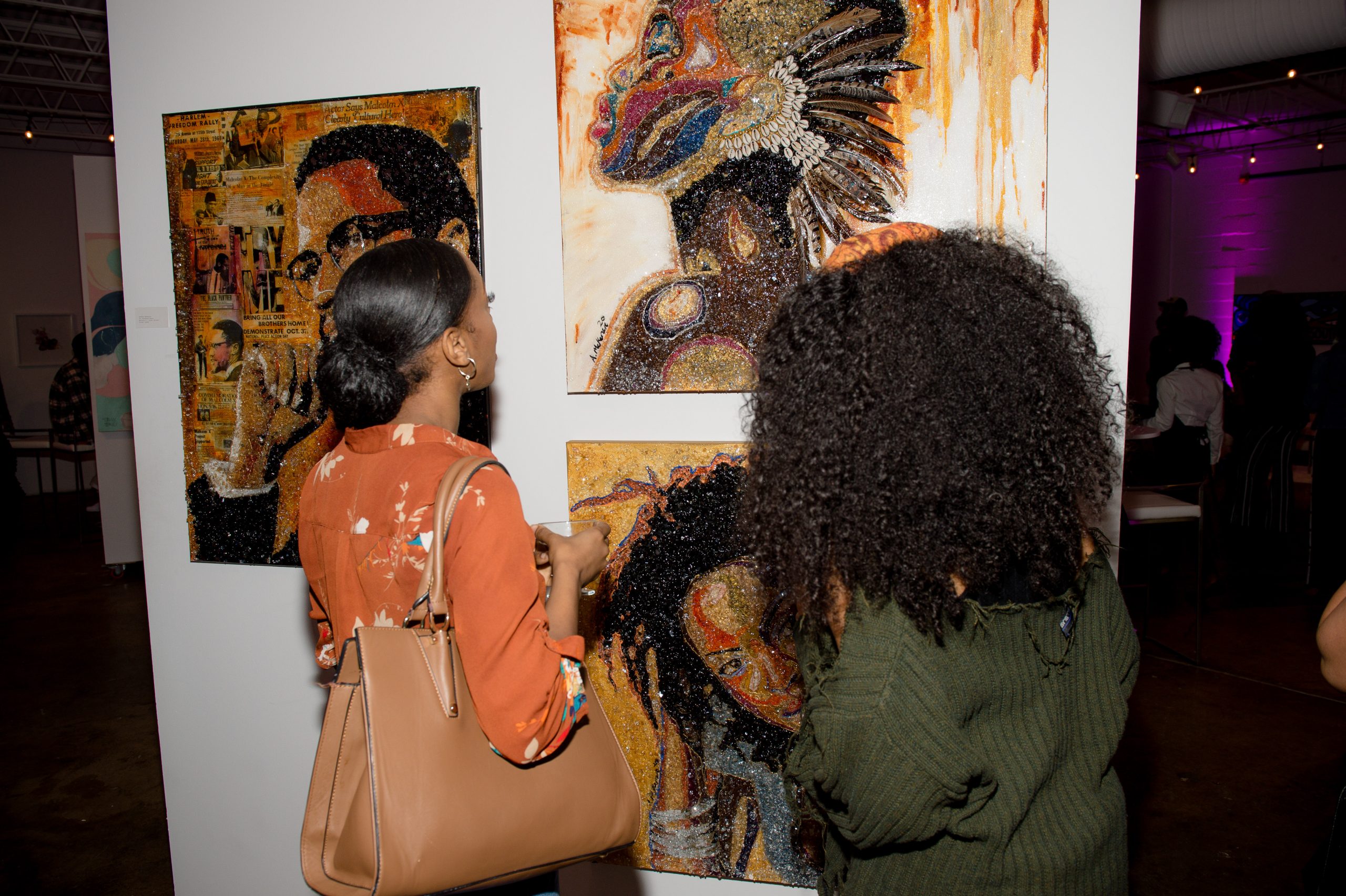 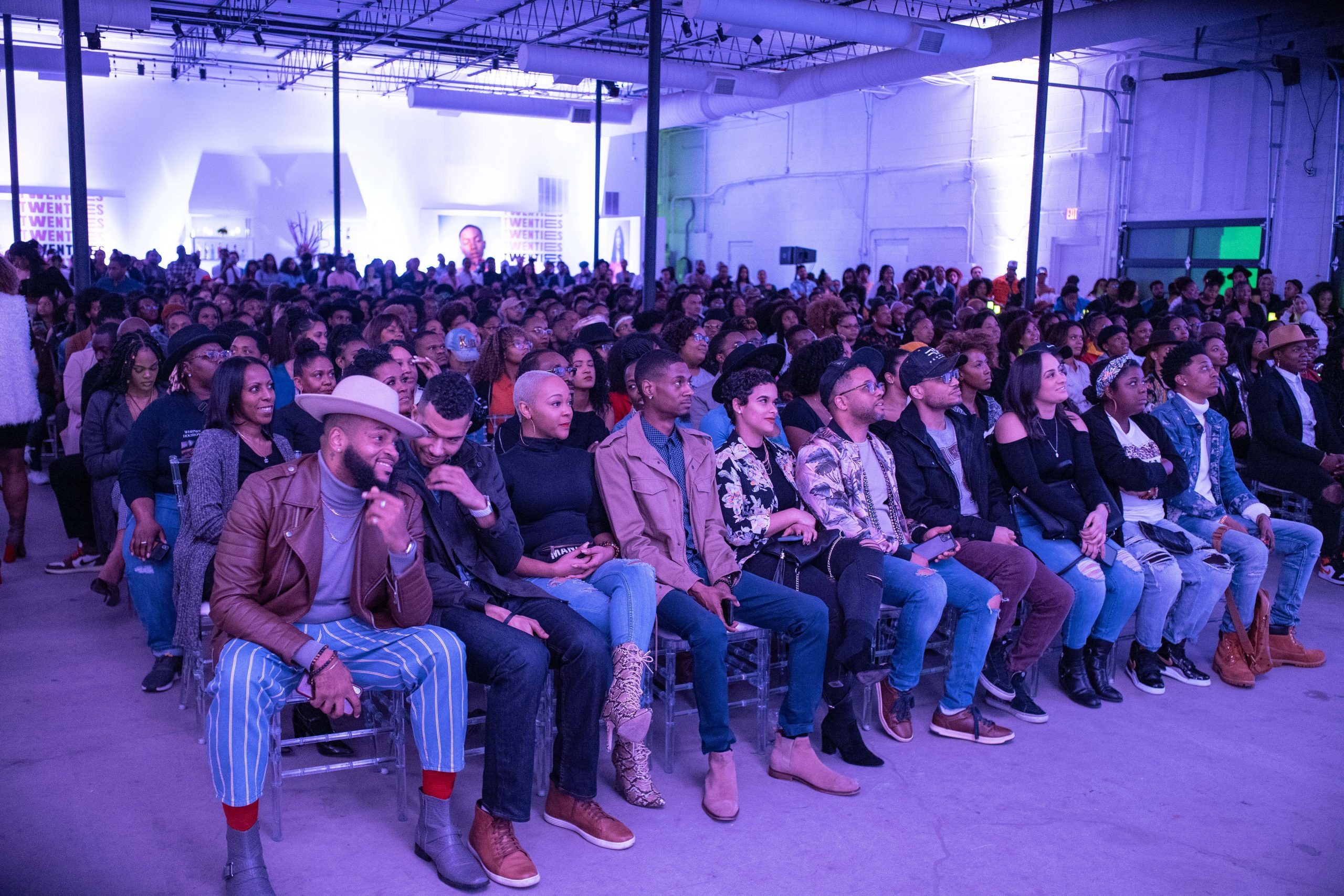 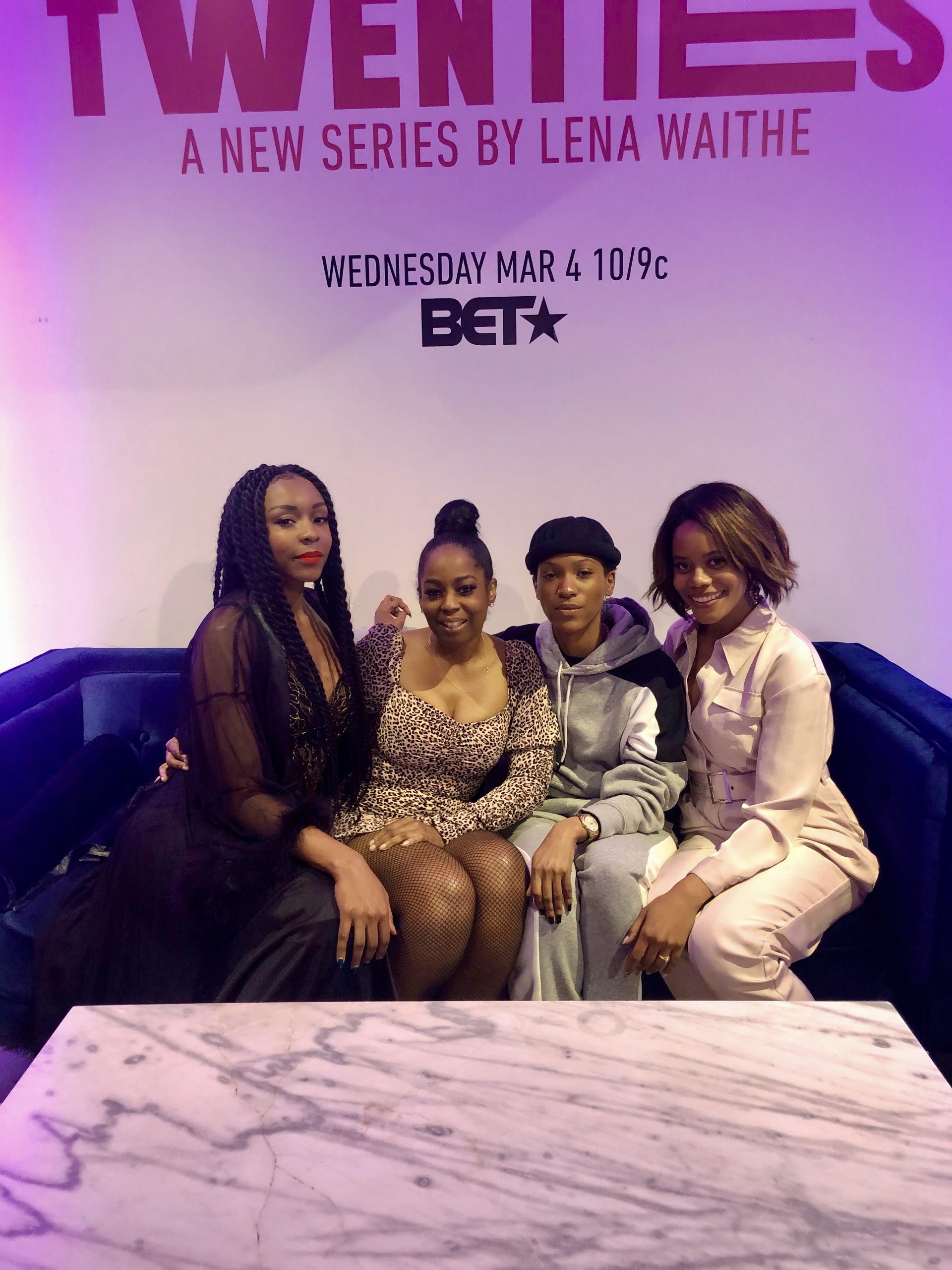 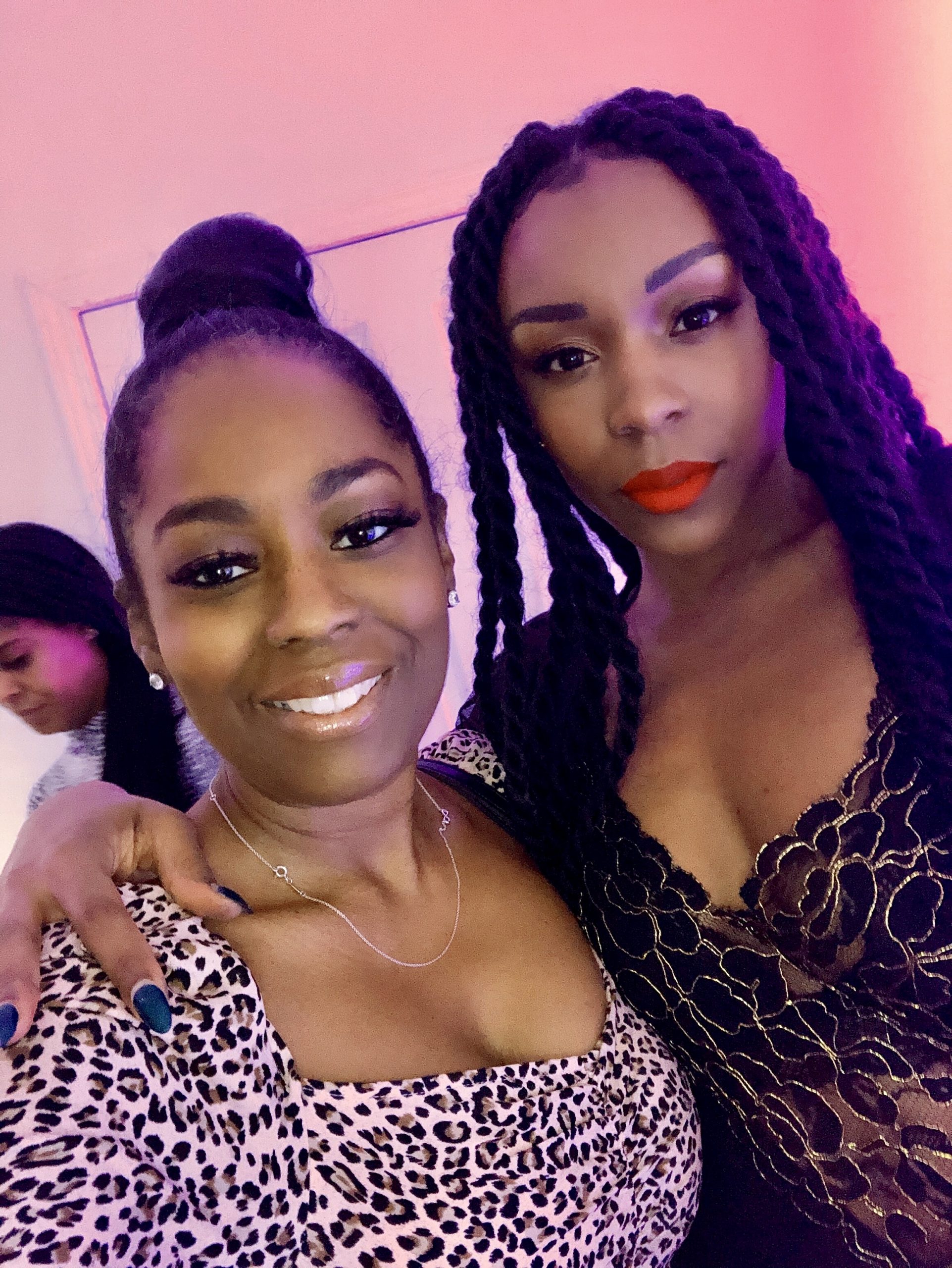 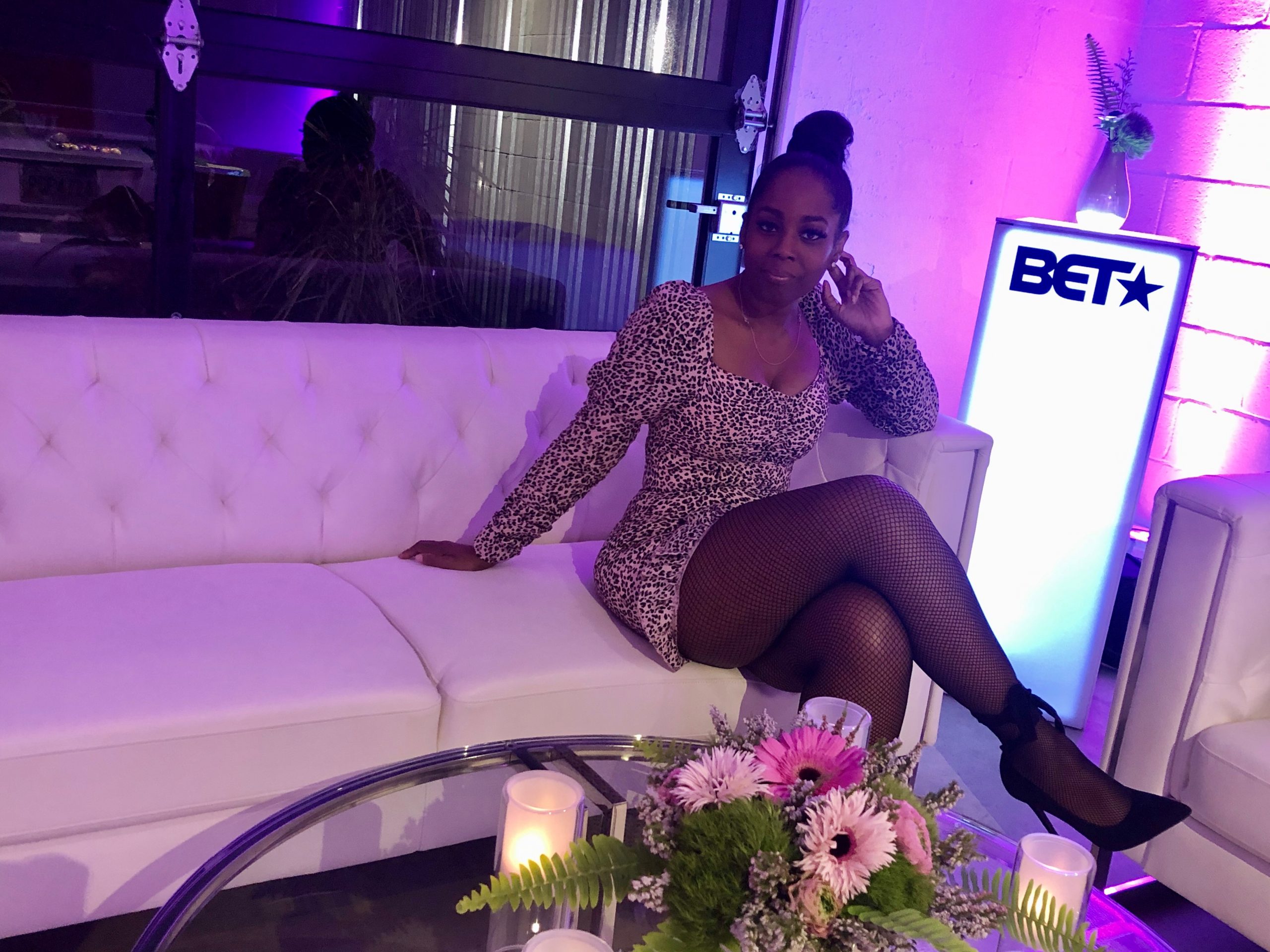 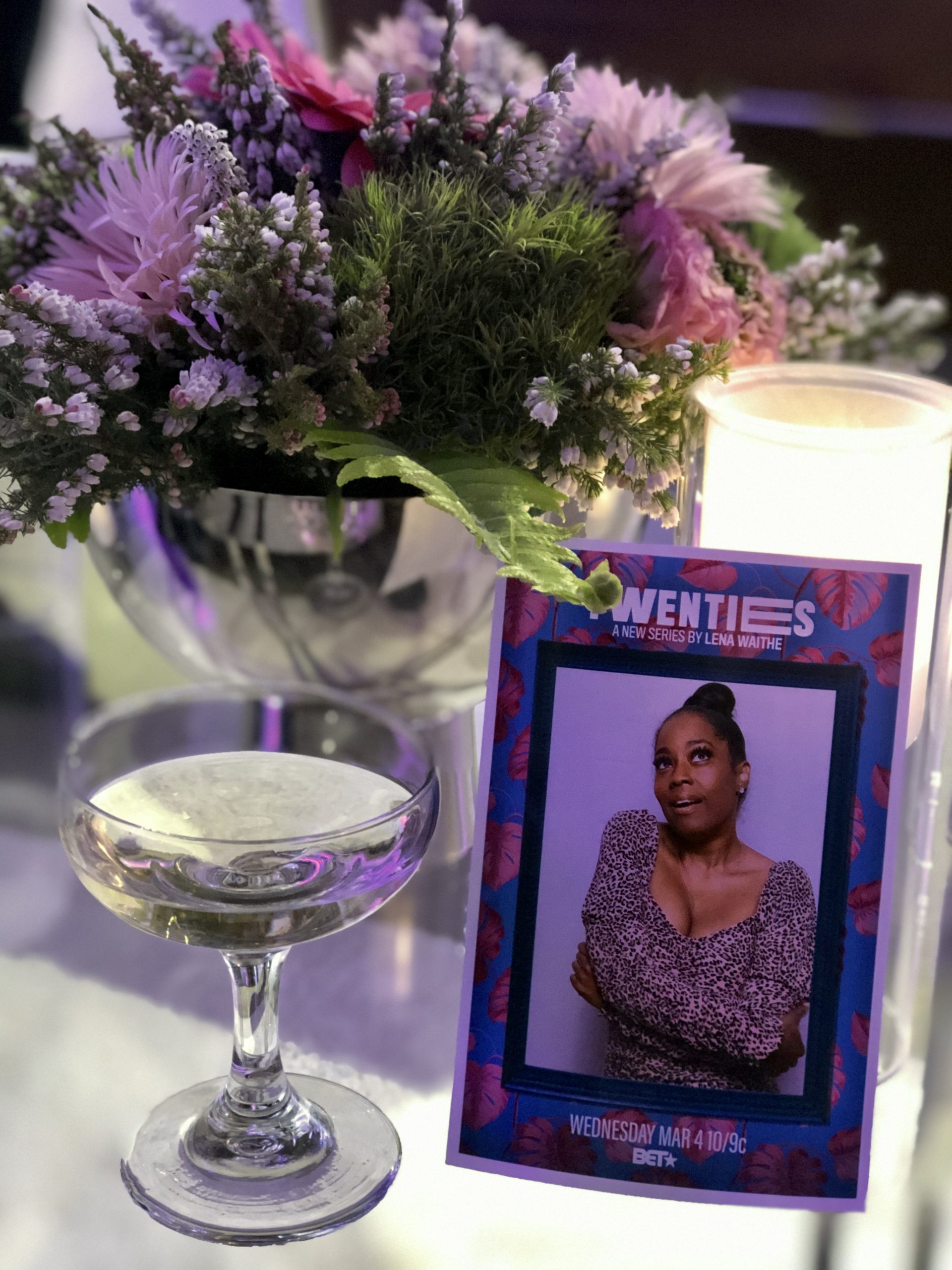 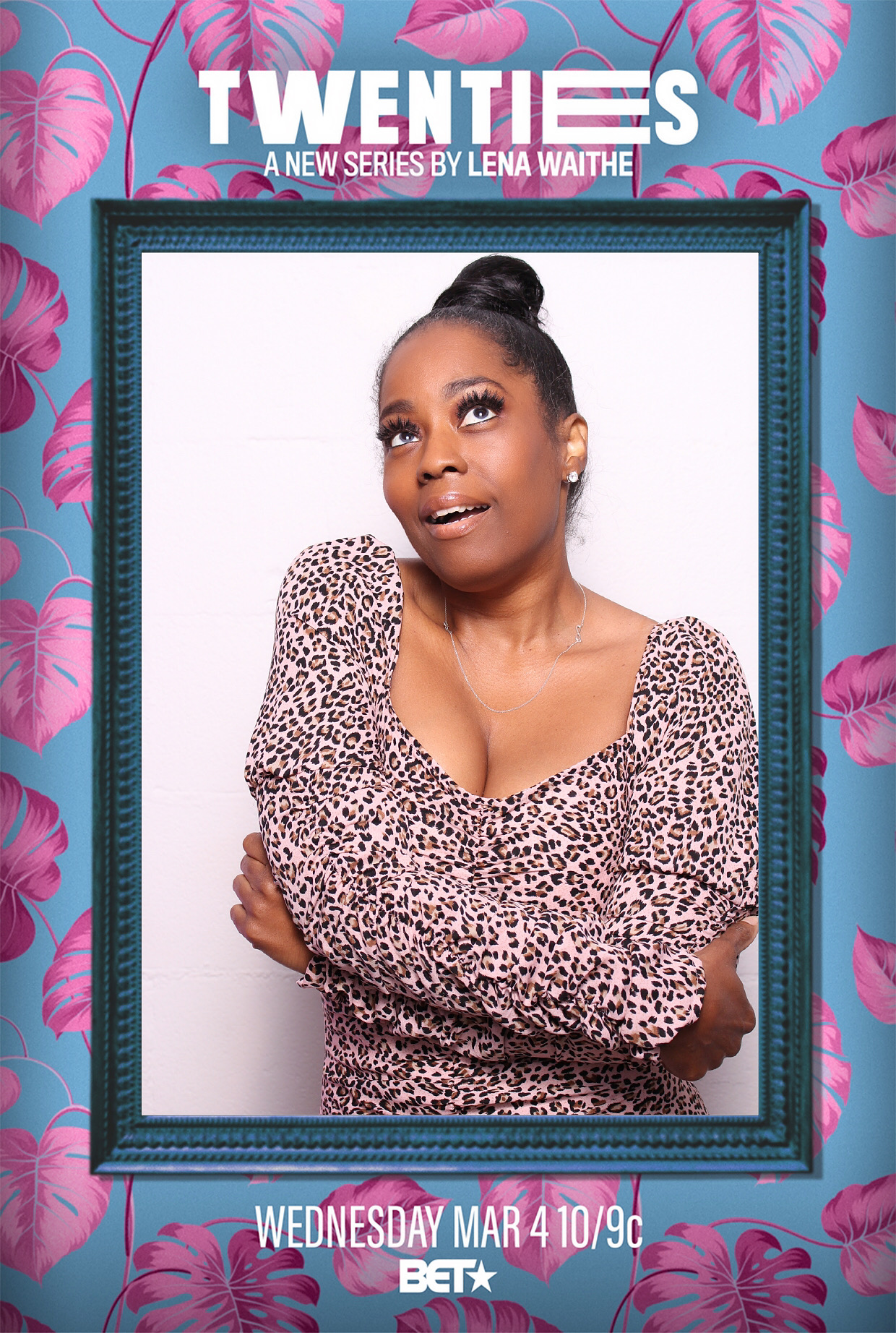 ● In a first for the network, The eight-episode series follows the adventures of a queer black girl named Hattie, played by newcomer Jonica T. Gibbs (Good Trouble, The Neighborhood), in her first role as a lead; and her two best friends, Marie, played by Christina Elmore (The Last Ship, Insecure, Fruitvale Station), and Nia, played by Gabrielle Graham (On The Basis of Sex, 21 Thunder); as they chase their dreams and live life in their twenties.