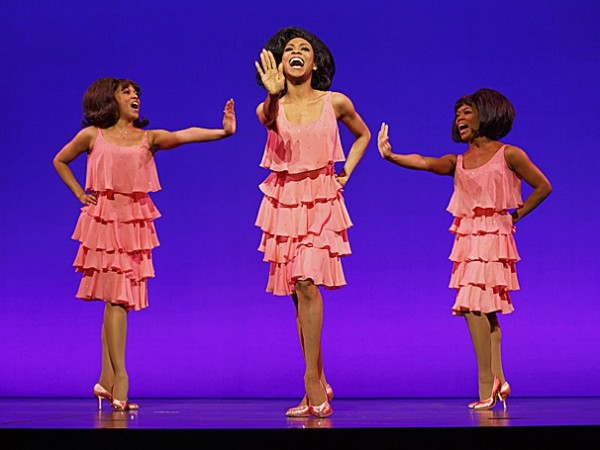 I had the pleasure of going to see the Broadway smash hit Motown The Musical and boy did I have a fantastic time! I didn’t think I was going to like it because to be honest, musicals bore me to pieces and all that singing gets on my nerves after awhile but this play was totally different. I found myself tapping my feet, sitting at the edge of my seat bobbing my head and singing along with the actors! All this action took place right here in Atlanta the other night at The Fox Theater and it was a packed house… 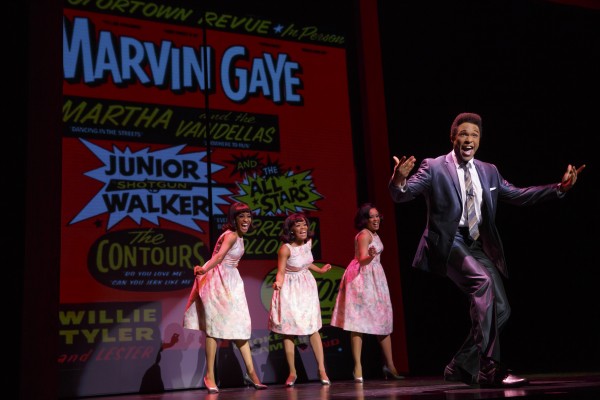 All the actors did a phenomenal job from Clifton Oliver as Berry Gordy, to Chicago native Allison Semes who played Diana Ross. When the original singers (that these actors portray in Motown The Musical) were at their height of their careers, I was just a little girl. I do remember hearing this type of music playing in my home and my mom dancing around the house lol. I also really felt connected and drawn to this stage play because my mom named me after the late singer, Thomasina ‘Tammi Terrell’ Montgomery. She sang a few duets with Marvin Gaye who was also featured in the play. Tammi was best known for her hit song “Aint No Mountain High Enough” and a few others. When she passed away, I was born a couple of years later. My mom said she was such a very pretty young lady.

The play itself was dynamic, full of energy, it kept you entertained and the talent couldn’t have been any better! Everyone could sing, you hear me! I learned so much about this genre of music and this play was filled with so much history. I learned a bit more about how producer Berry Gordy had so many dreams and aspirations but with that came lots of turmoil, betrayal, life struggles, heartache, deceit, jealousy, frustration and more! Still, it was an excellent play and if you are here in the Atlanta area, you should check it out before its gone! Its at Fox from August 18th-23rd. Till next time! xoxo 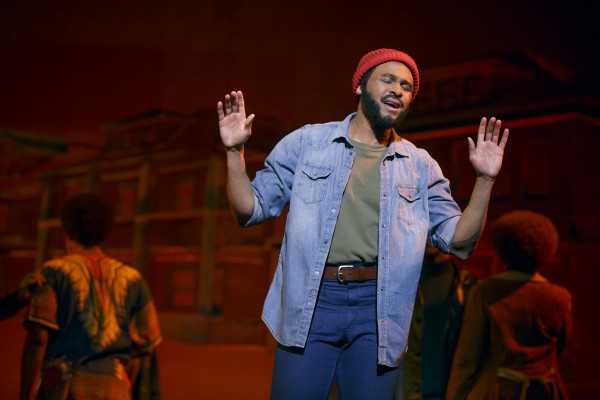 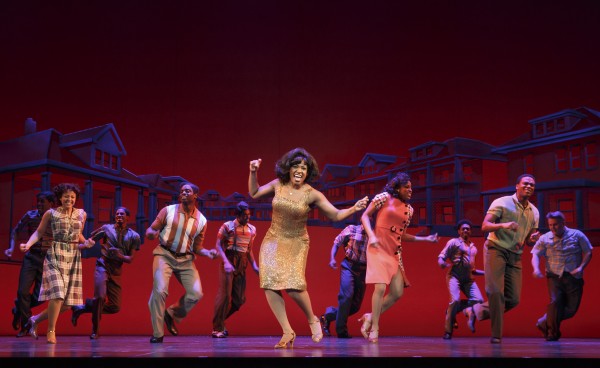 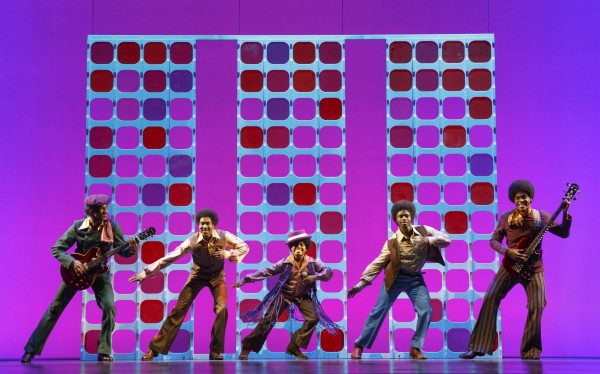 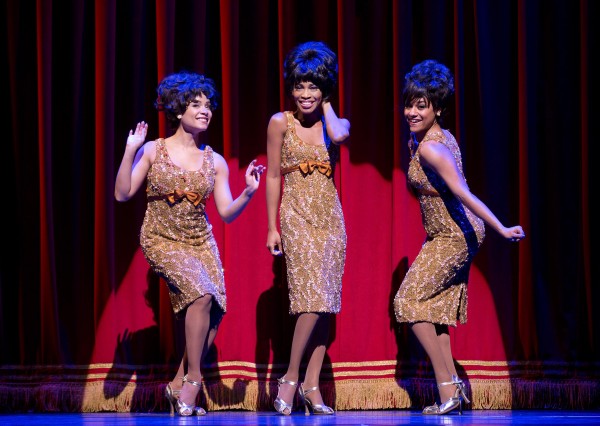 The Supremes, by the way, the costumes were fabulous!