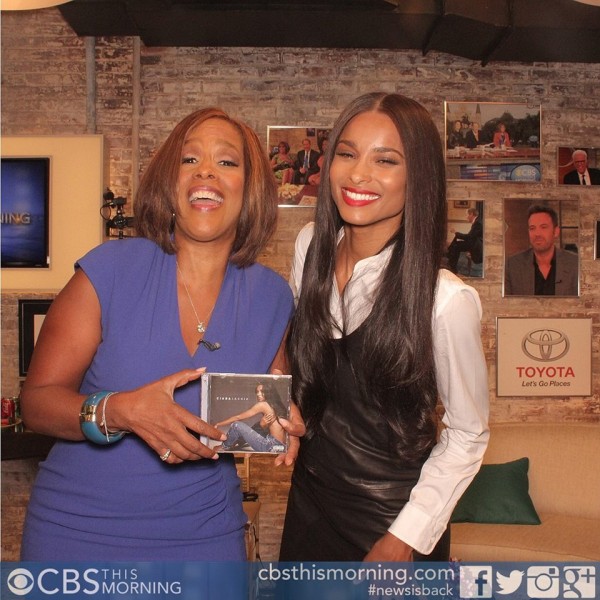 If you missed it, Ciara made an appearance on CBS This Morning where she chatted with Gayle King about her new album Jackie, celibacy, her baby daddy Future and her new beau Russell Wilson. On the show I loved her look which was simple yet chic.

“It’s been very interesting what a lot of guys have to say. I feel like, in a sense, it’s a double standard. At one point in time when [Future and I] were together, I took care of his kids as well at a very young time on our relationship. He actually has four and one is adopted. I was involved very early in a stage of us getting to know each other. It’s like, what’s the difference here? For the men that were outspoken, wouldn’t you want someone to love on the child? It’s a child we’re talking about. That’s the thing people have to think about. We’re the adults in the situation. Really, this is my child here.”~Ciara 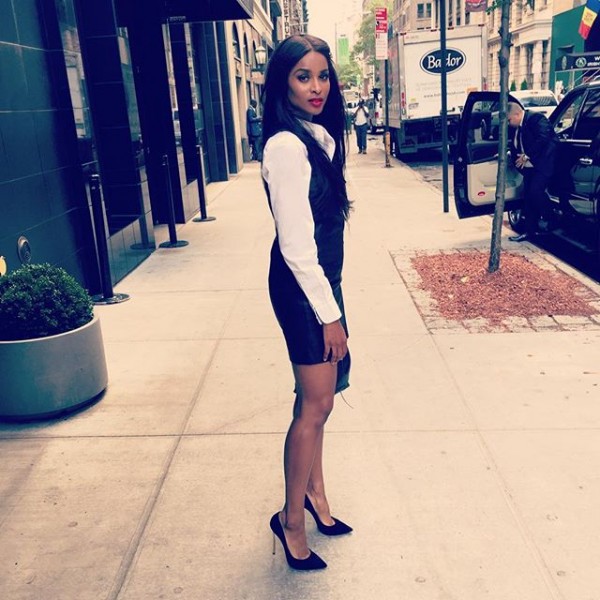 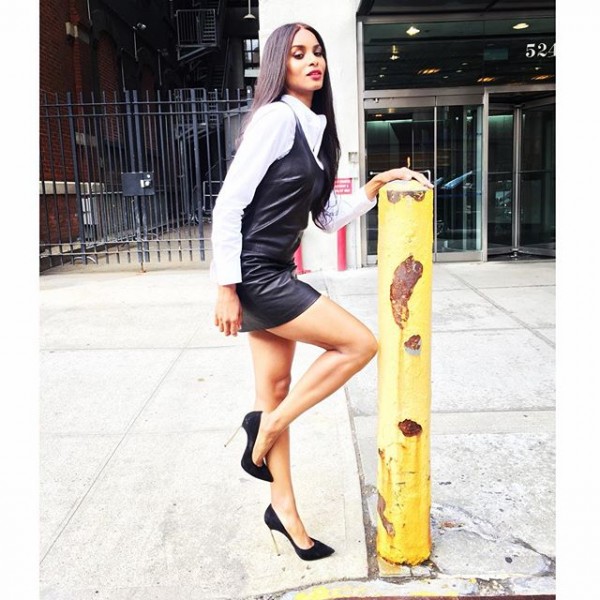 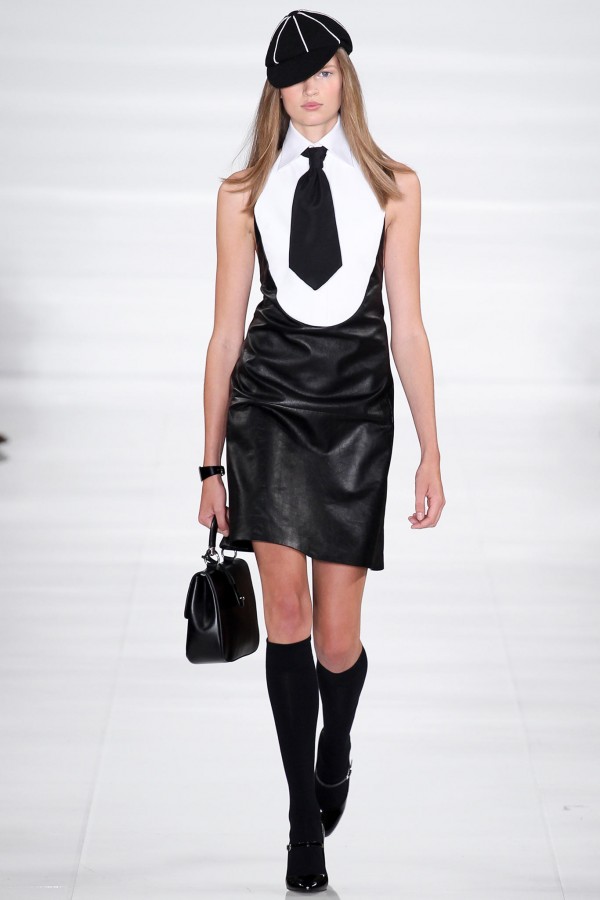