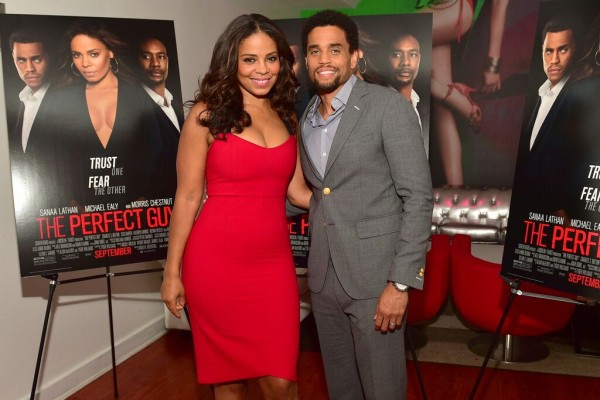 On, Thursday, August 6th, Screen Gems hosted a special blogger dinner for their new film, THE PERFECT GUY, in Atlanta at local hot spot, Time Restaurant & Lounge, in Midtown, with the film’s stars, SANAA LATHAN and MICHAEL EALY. The 45 minute intimate dinner was hosted by HGTV personality, Egypt Sherrod, who introduced a special clip from the film before introducing Sanaa and Michael to the audience.

Egypt asked a myriad of questions to the cast including descriptions about their character roles in the movie, love, relationship & dating advice for today’s woman, and key takeaways that the cast wanted to express before the movie’s highly anticipated September 11th release. Check out the pics inside! 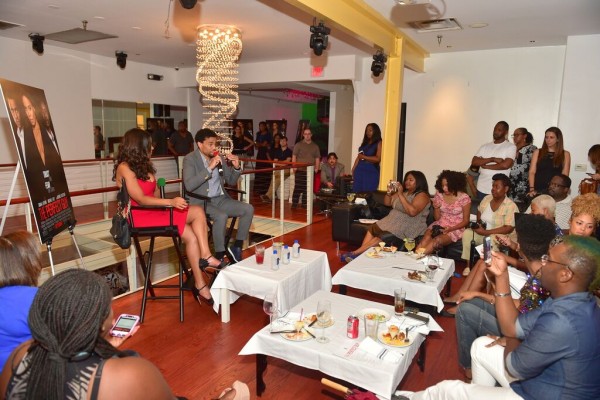 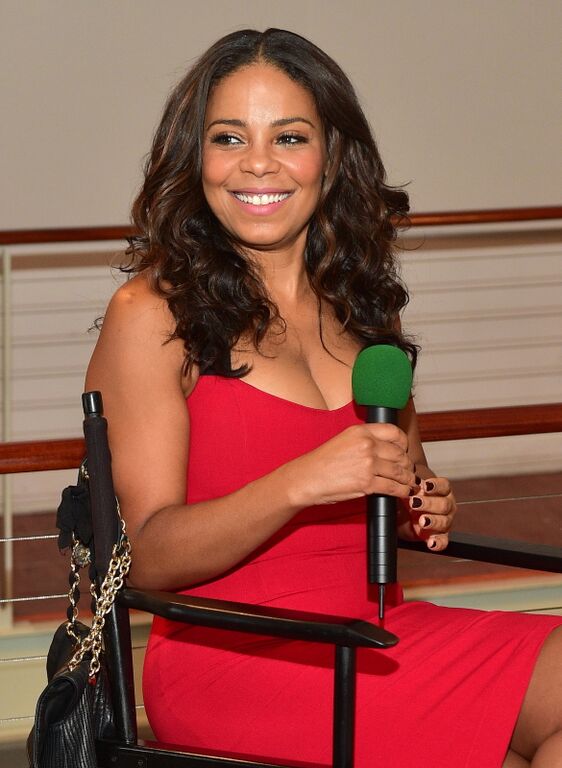 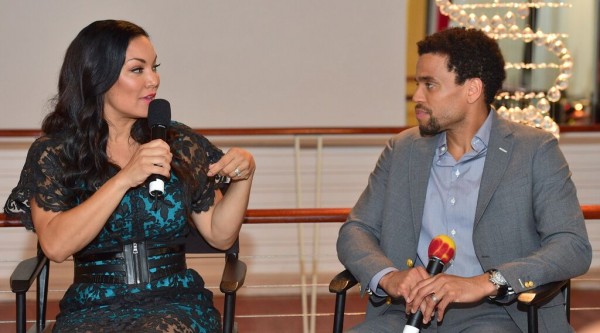 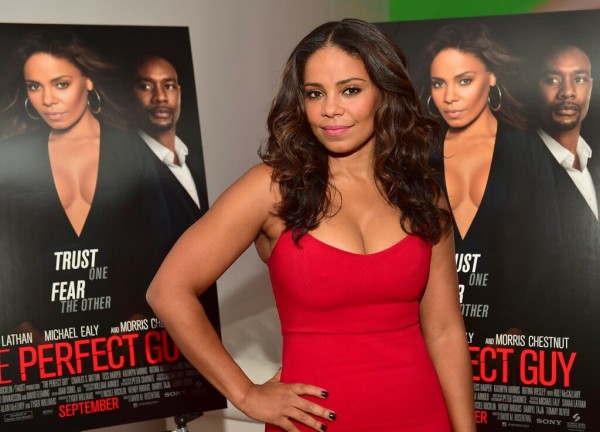 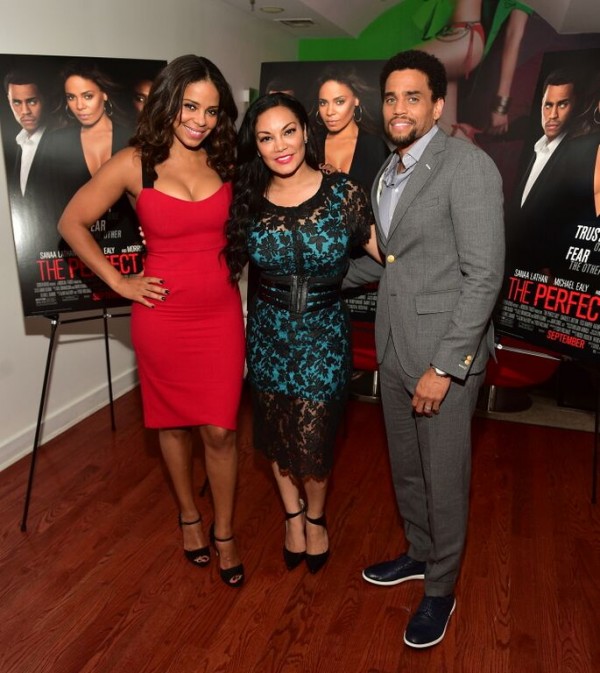 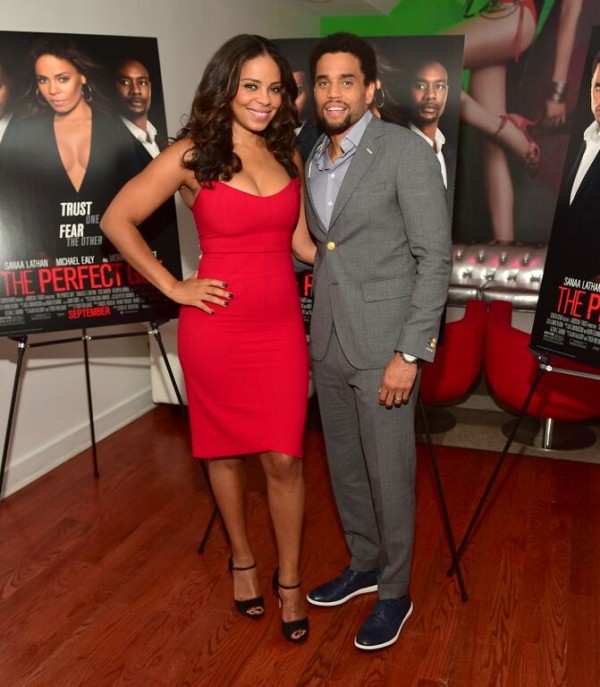 ABOUT “THE PERFECT GUY”: Sony/Screen Gems has made it even harder to date in 2015 with the release of its latest suspense thriller, THE PERFECT GUY, starring Sanaa Lathan, Michael Ealy, and Morris Chestnut. THE PERFECT GUY is an intense, heart pounding film surrounding a woman (Lathan) who quickly jumps into a relationship after leaving a man who she thought was “the one” (Chestnut). Upon meeting a “perfect” gentleman (Ealy) she soon learns that her new man is psychotically infatuated and will do just about anything to keep her. We see Michael Ealy in a role that we have never seen him in before, as the charmingly handsome villain.