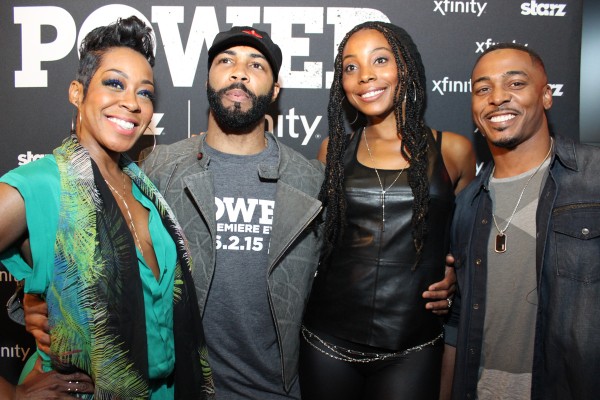 Last Night… the “Power” promotion train rolled into ATL at the Atlantic Station Regal Cinemas for the ATL Private Screening of Power hosted by Omari Hardwick. 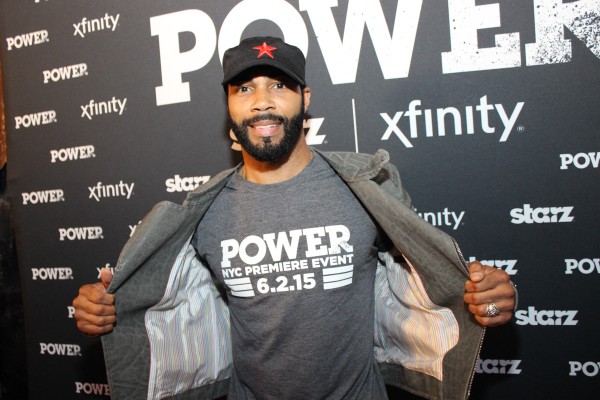 Lawd he is fine, Omari Hardwick 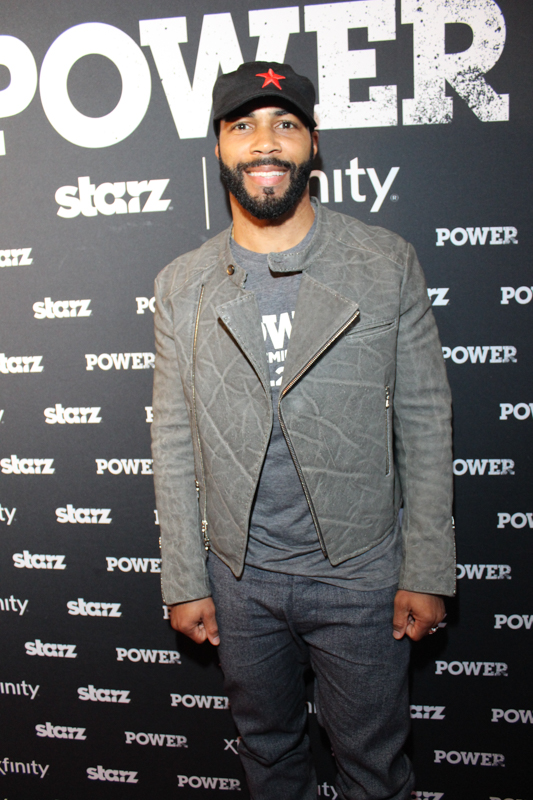 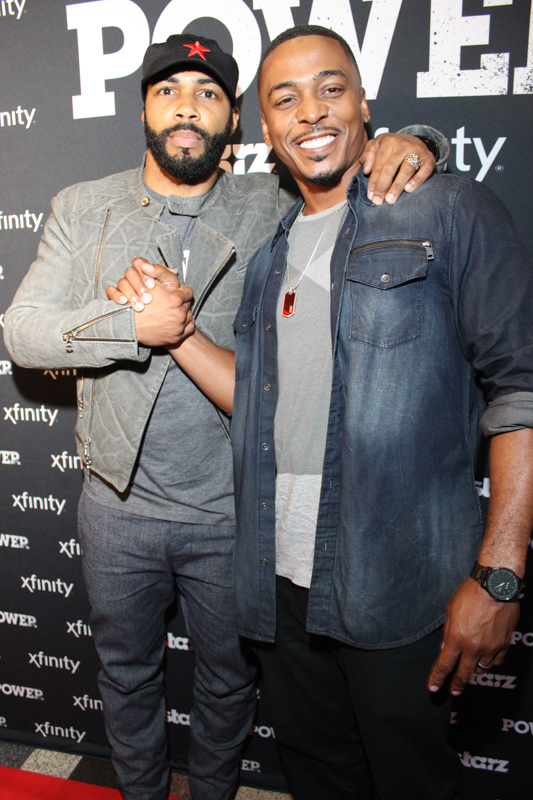 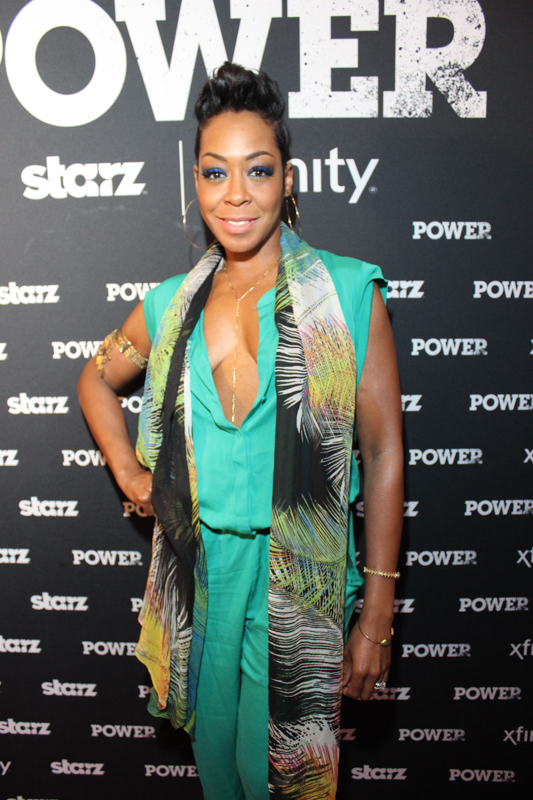 Tichina Arnold, she will always be Pam to me lol 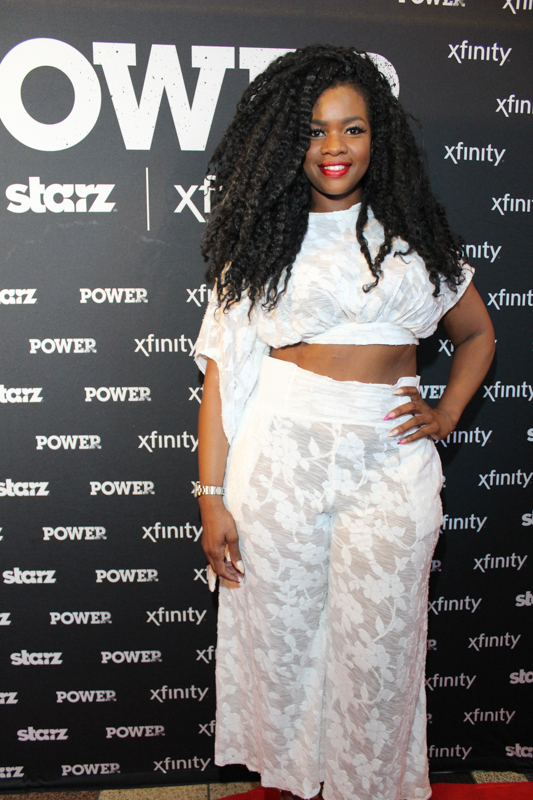 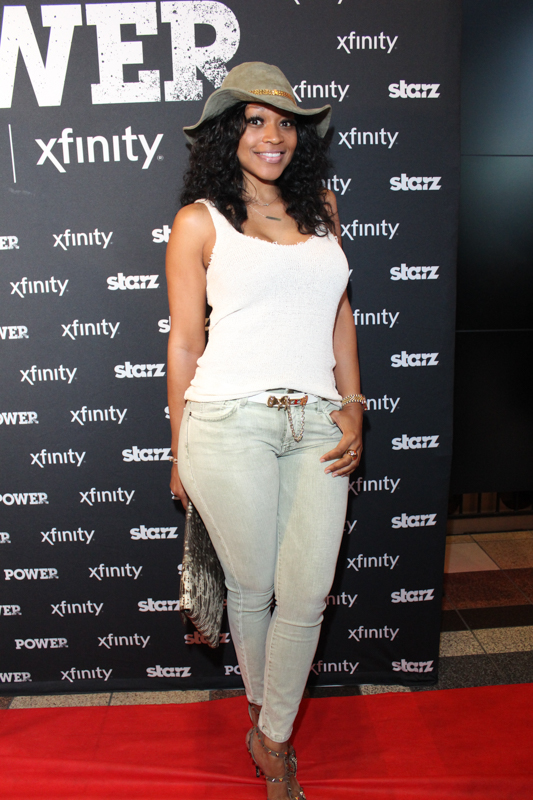 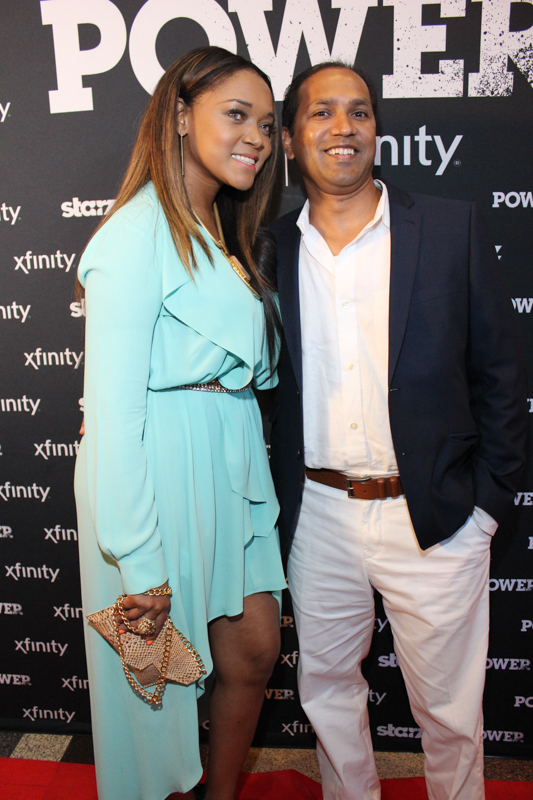 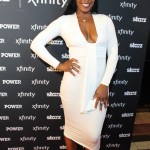 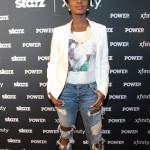 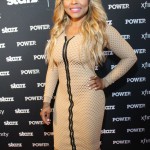 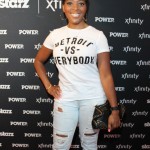 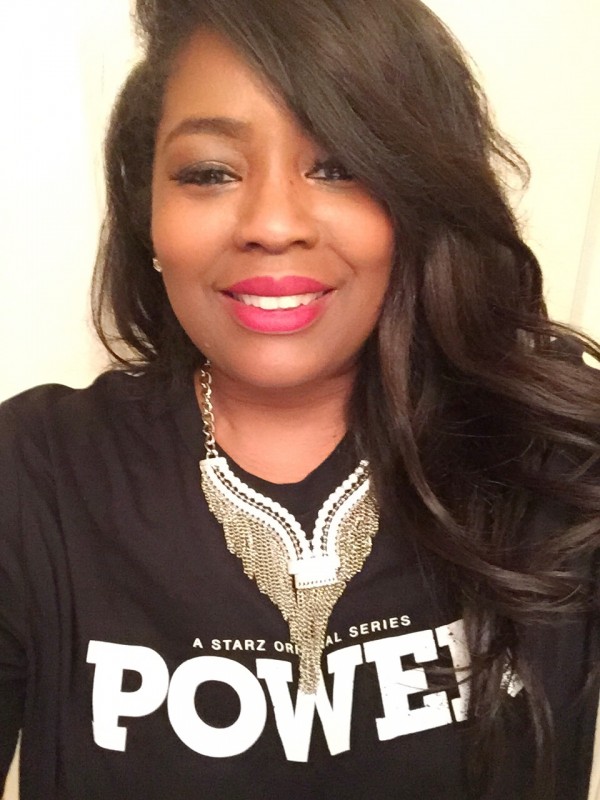 Power Pinky Review: So you guys, I saw the first episode of Power new season at the advance screening  last night and I must say, it was REALLY good! If you have STARZ, you are in for a treat this season, I swear! I never heard of the show but do remember 50 cent making comparisons to his show and Empire, and I was so confused because they both are good stories about girls, drugs, money and being on top but it’s definitely two different storylines lol. Although I have never watched Power before, I was able to understand what was going on with all the characters and storylines. The acting is superb, the writing and how its produced, this is such a great show and if I must say so, its a little bit better to me than Empire! I got to meet Actor Omari Hardwick on the red carpet last night here in Atlanta and I almost fell out but kept my composure just enough to snap a quick selfie with him, lawd he smelled so good! Wait till you see him in a scene in the new season, getting dressed in his closet, I lost it, those bow legs lol. Power premieres Saturday, June 6th at 9pm! xoxo 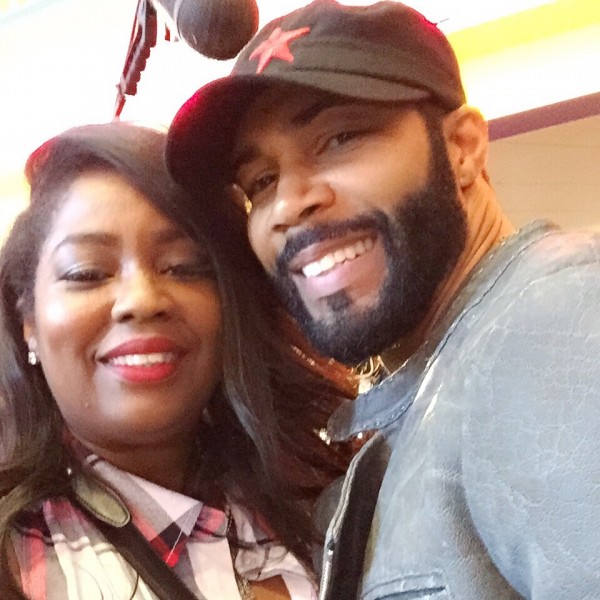 Photo Credit for pics at private screening: Julius Bryant for the @thephotomanlife