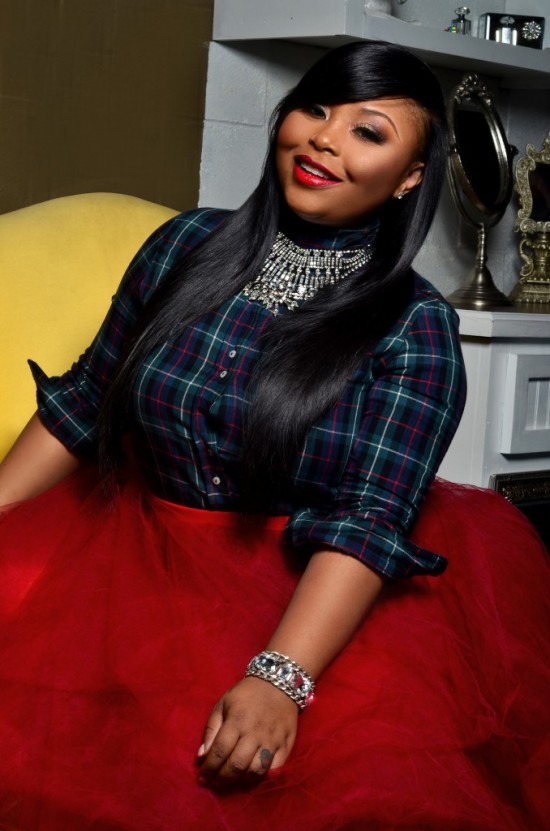 You guys may know Shekinah Jo Anderson with her bubbly and over the top personality from reality shows such as T.I. & Tiny The Family Hustle, and Tiny & Shekinah Weave Trip, which was hilarious by the way. She is an Atlanta native and a hairstylist to the stars. Well, I was recently with a group of friends when we started talking about pilot season and thats when this curvy beauty name came up. From my very reliable source thats in the entertainment industry, it has come to my attention that she will be getting her very own reality show and its already green-lighted. We all know that months ago it was revealed that she was fired from T.I. & Tiny’s reality show because apparently she does not get along with T.I. and Tiny was left in the middle of the drama. Tiny & Shekinah have been friends for years and she’s Tiny’s personal hairstylist. Now it has caused a friction between their relationship.

No word on why T.I. and Shekinah fell out but she even went on her social media accts to blast him. He responded with some subliminal messages but yes, these two do not get along. My source went on to say that she has started filming around Atlanta and Todd Tucker and his partner Carlos King are allegedly the producers of the show. They have started the interview and casting process with her family and close friends to see who will be her sidekick and background characters on the show. Its said to be very funny and full of foolery. This story is still developing but will you be tuned in? Time will tell. xoxo