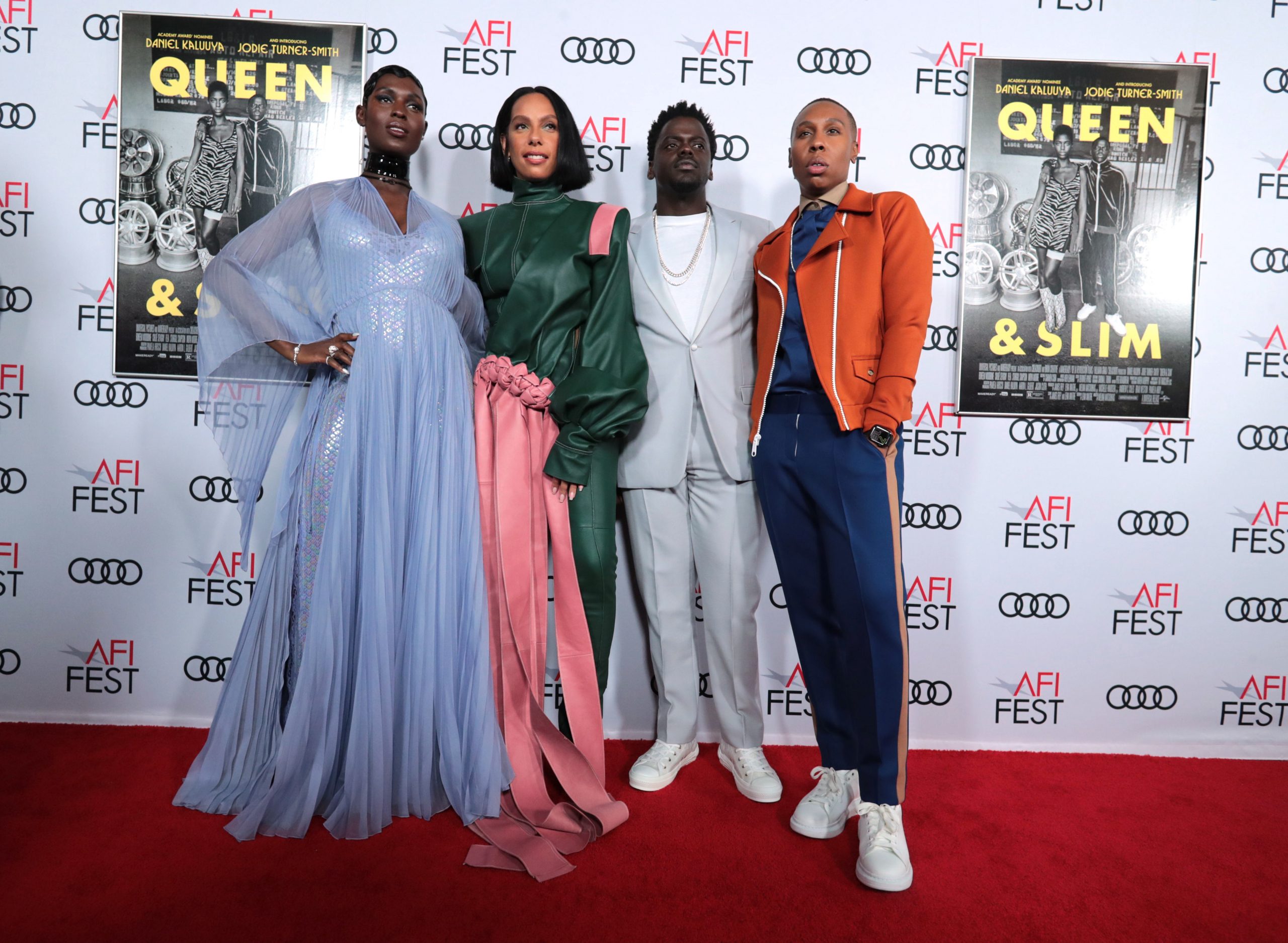 Stars of the film Queen & Slim Daniel Kaluuya and Jodie Turner Smith graced the red carpet on Thursday night at TCL Chinese Theatre in Hollywood, California. Also in attendance at the premiere was director Melina Matsoukas and screenplay writer Lena Waithe. This is one of the most anticipated films of the season and I know I can’t wait to check it out! More stars came out to support the film that hits theaters on Thanksgiving Day (November 27th)! Check out all the red carpet arrivals inside…. 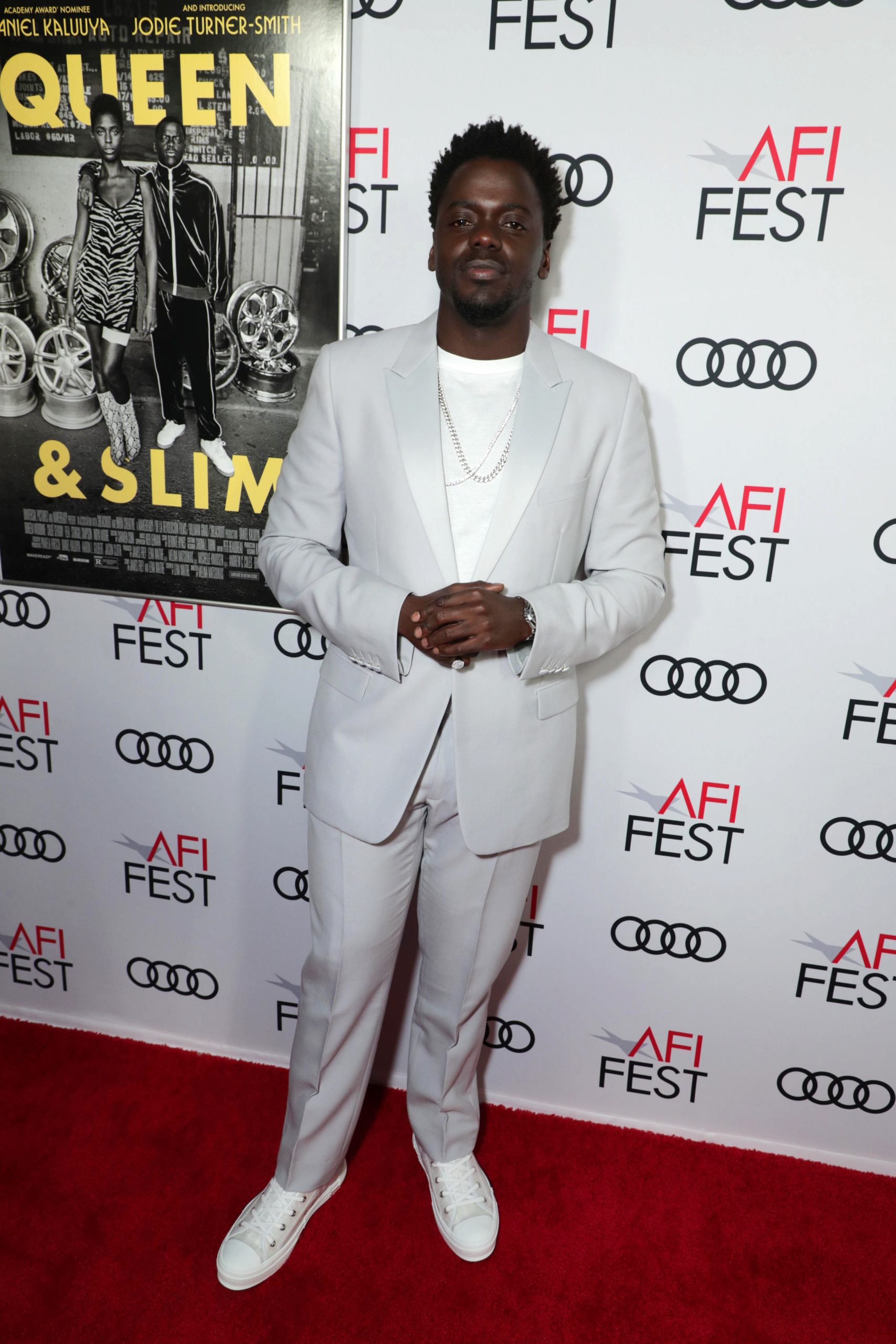 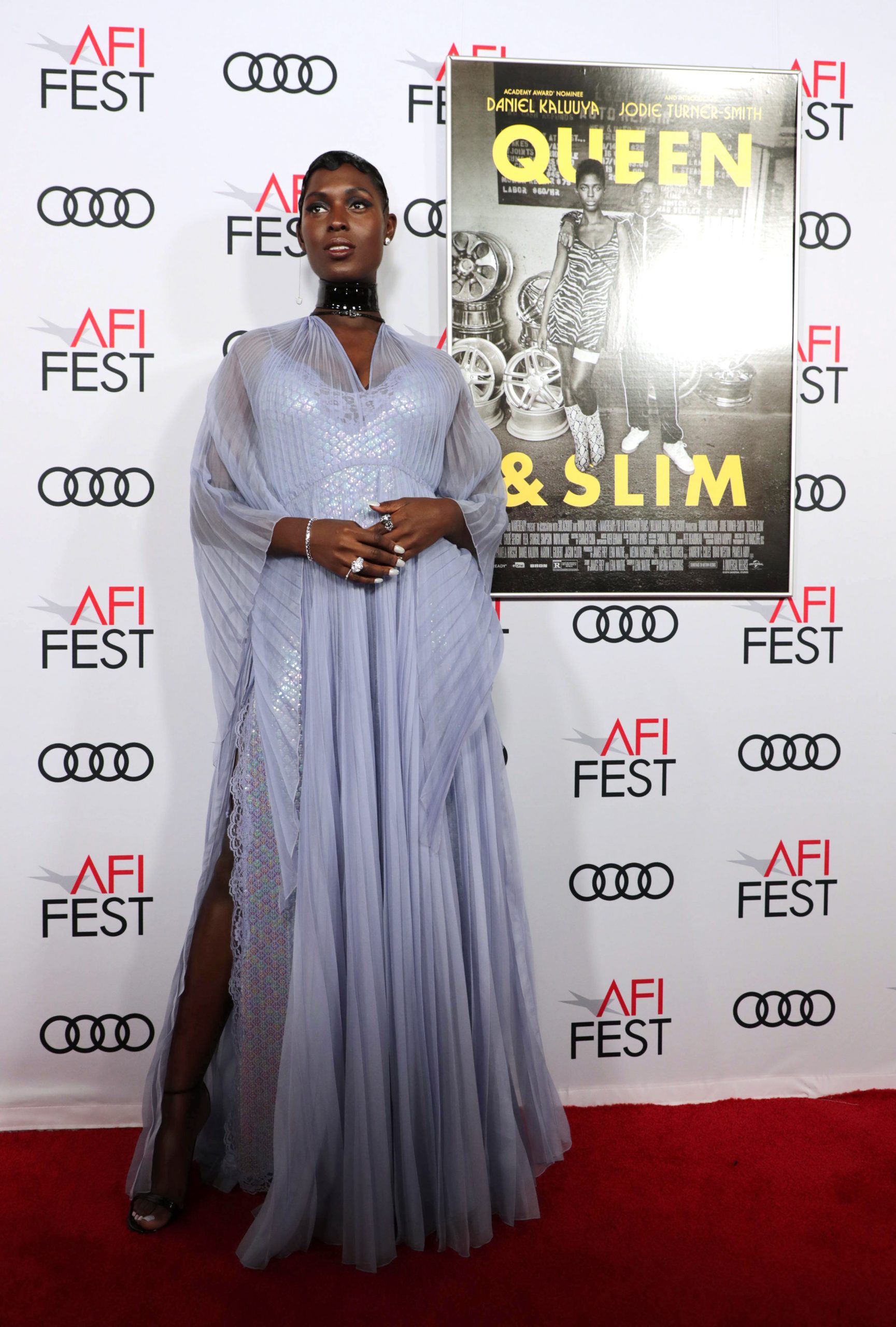 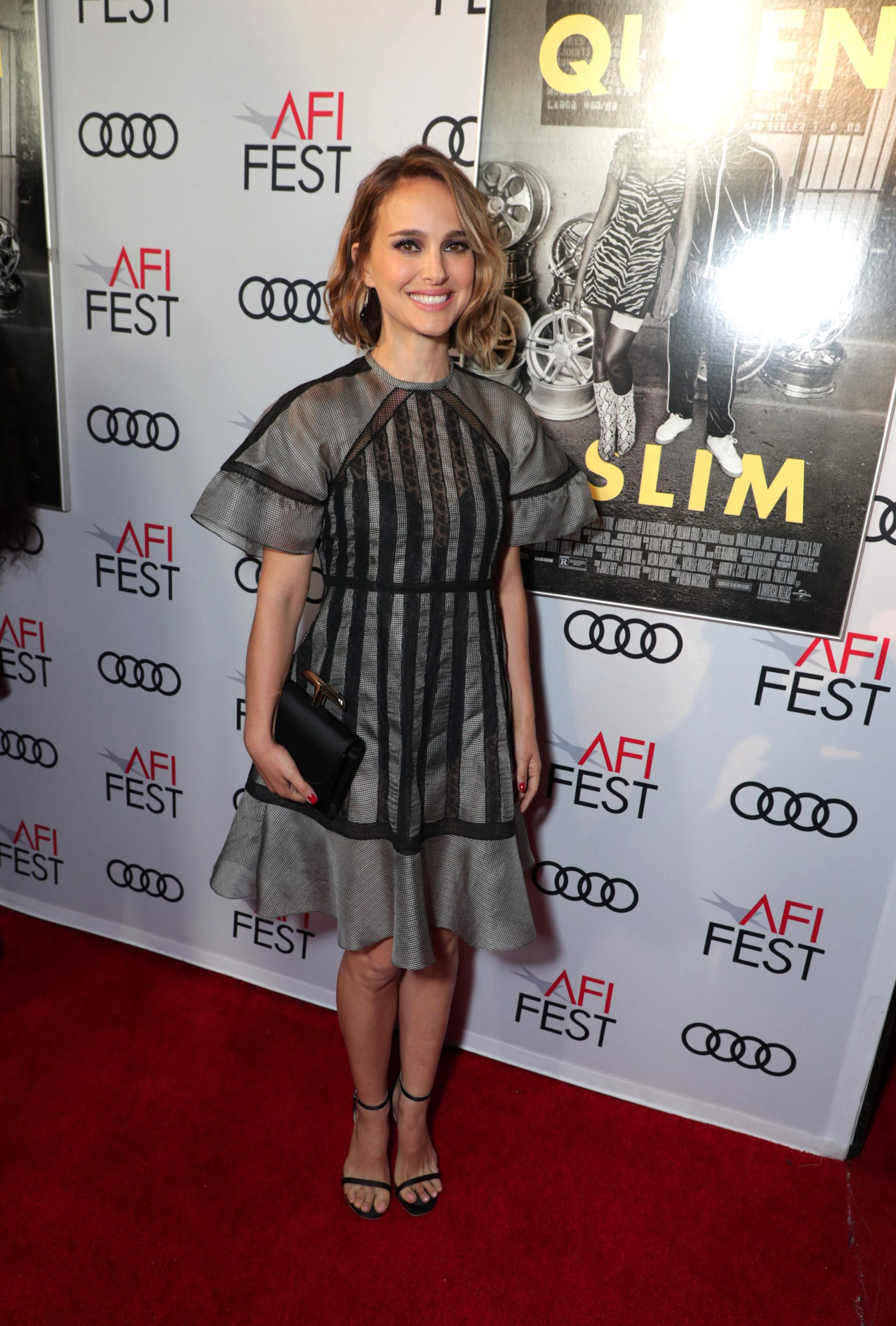 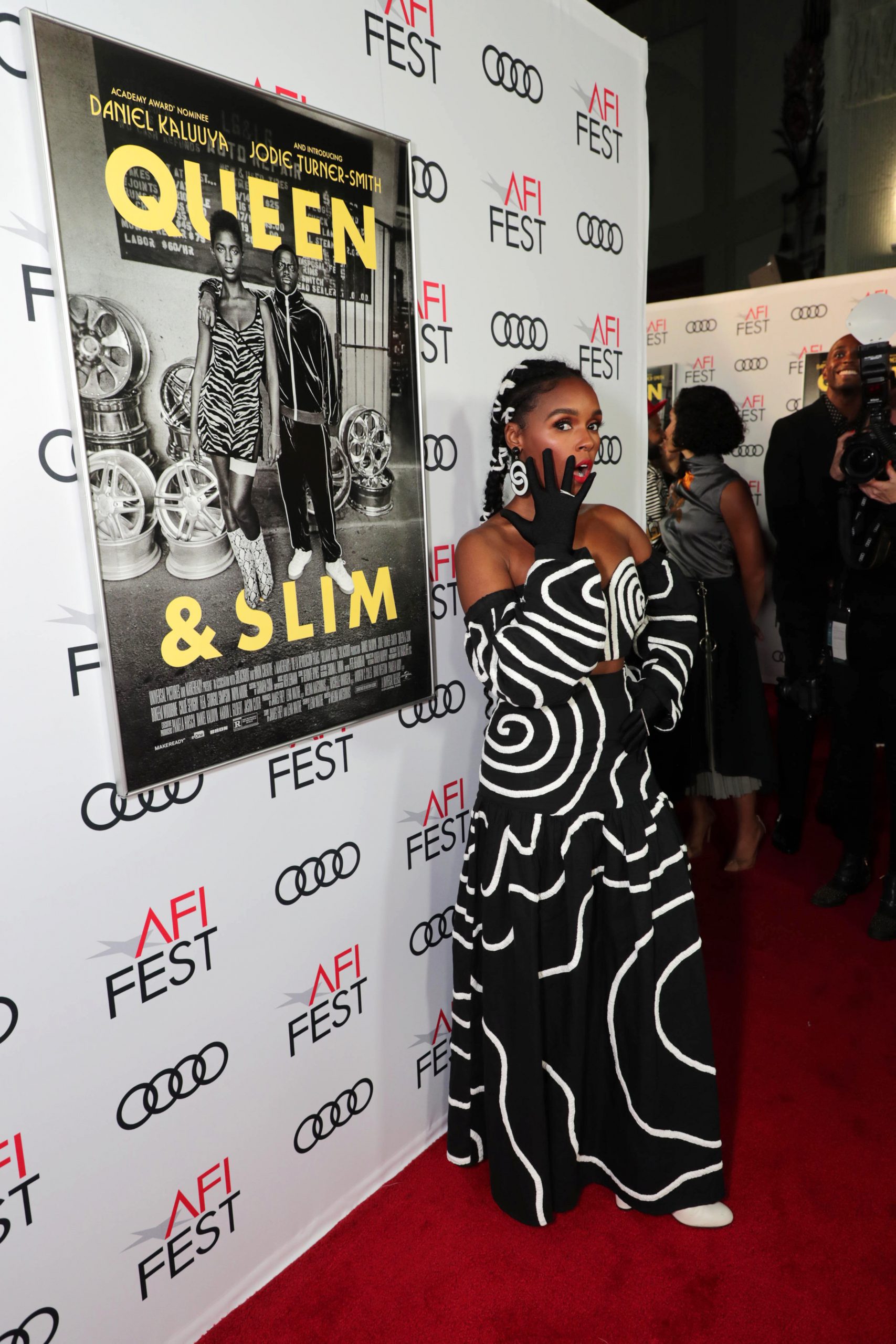 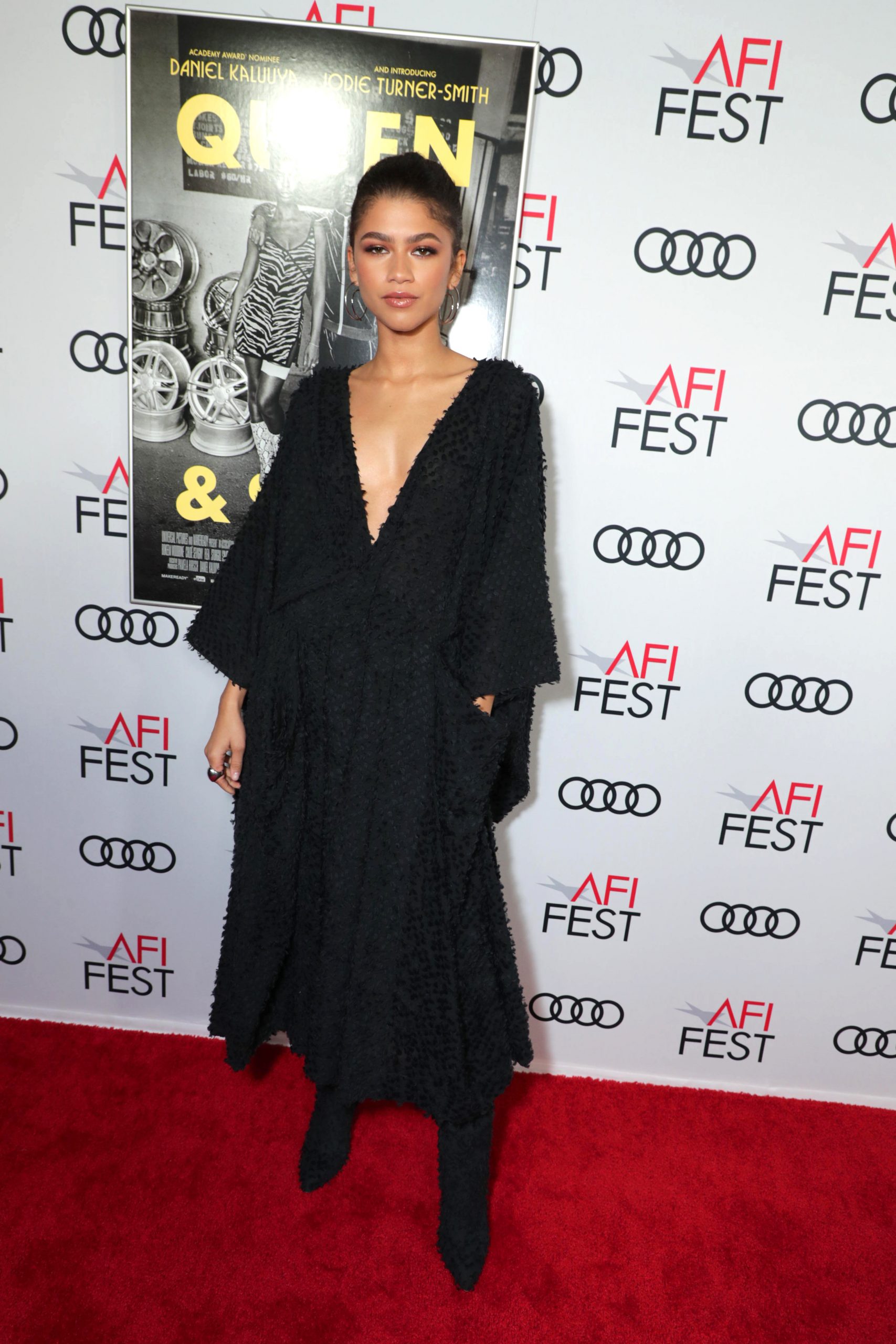 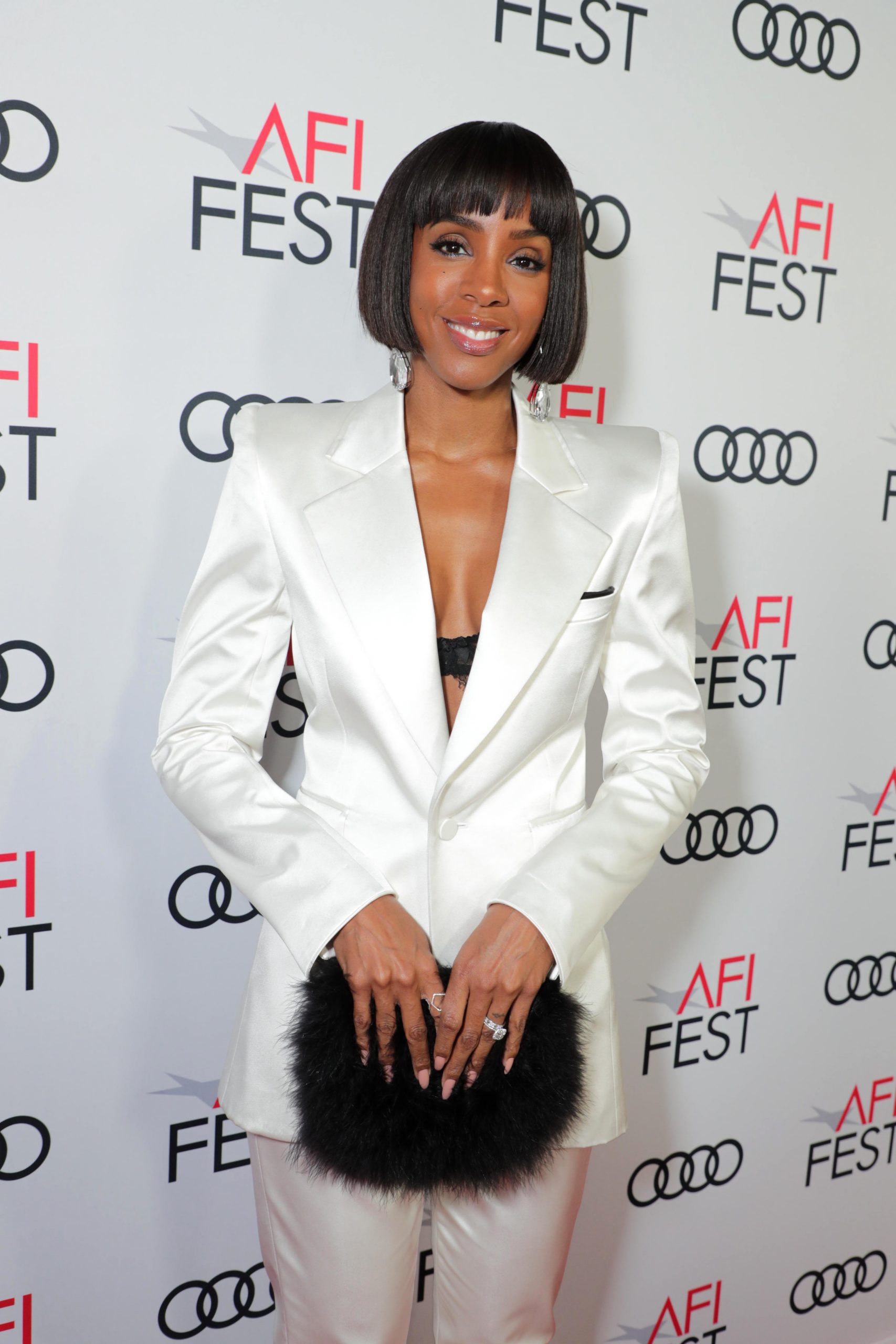 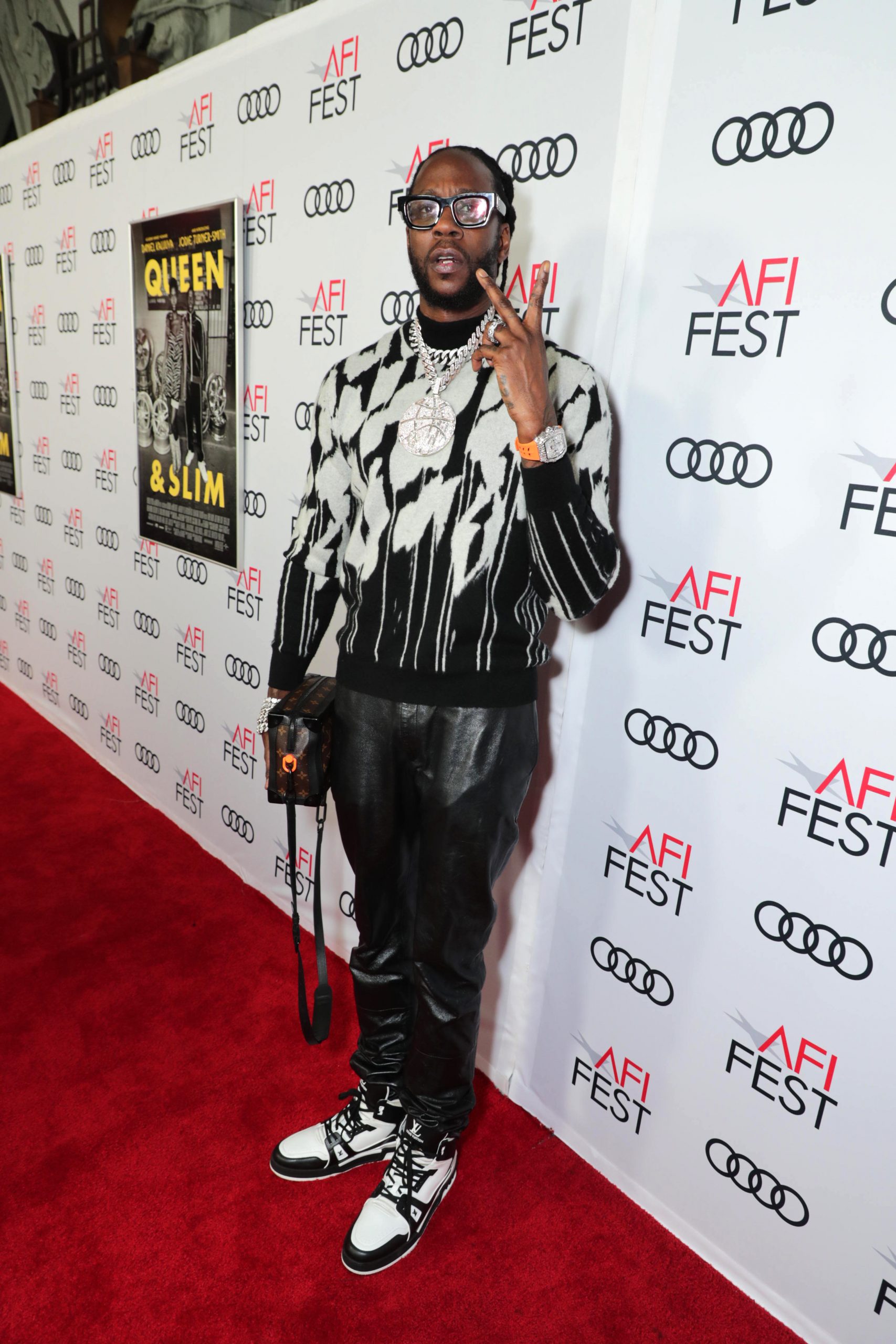 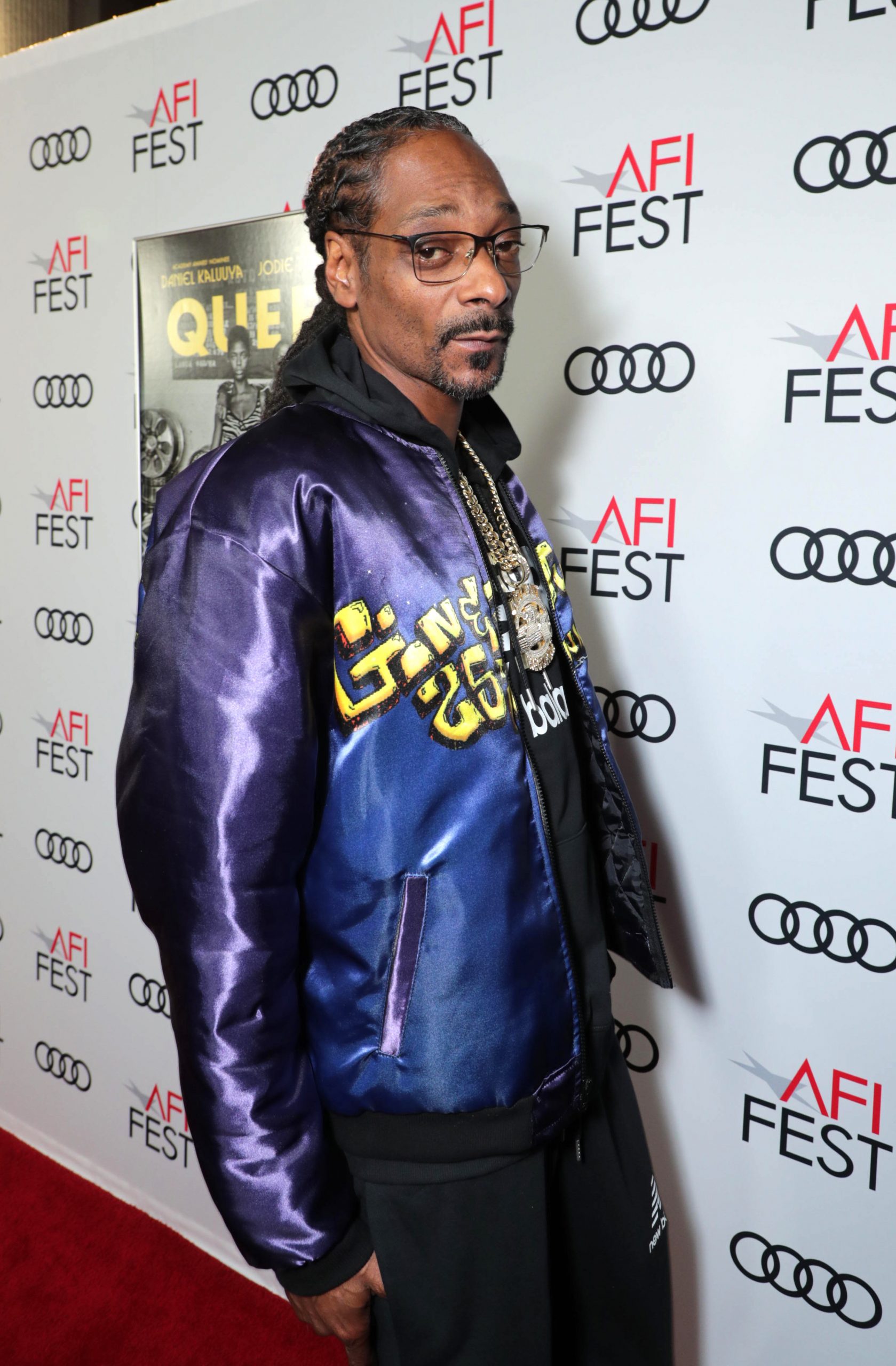 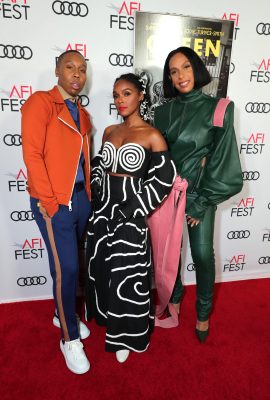 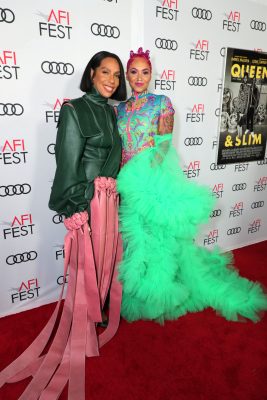 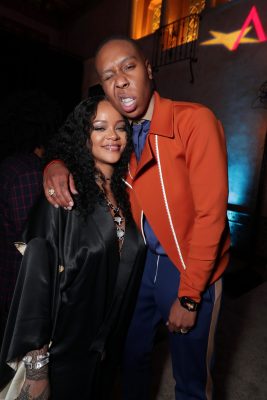 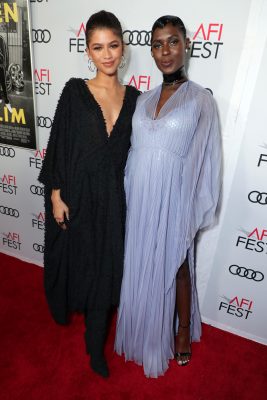 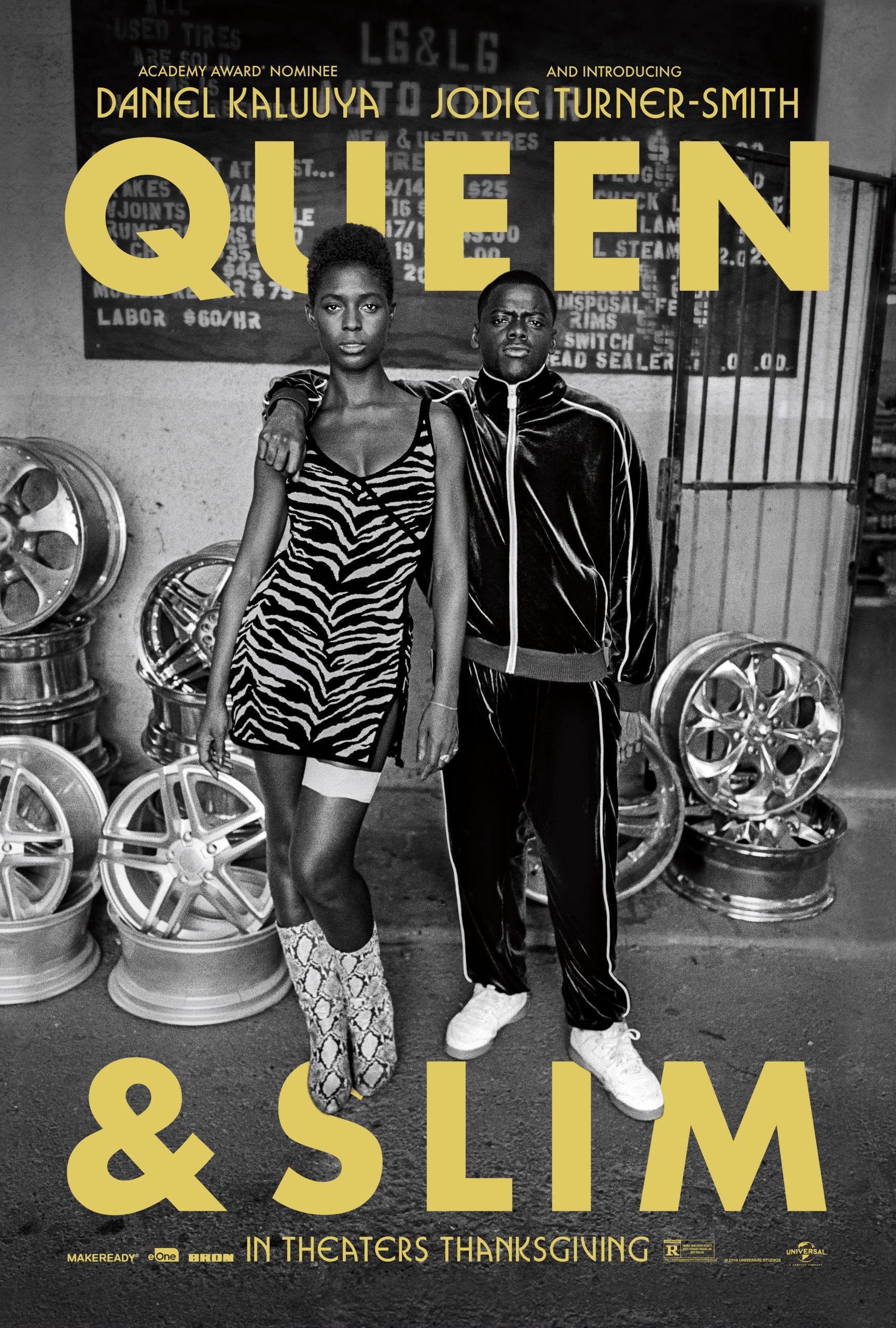 From two-time Grammy award winning director Melina Matsoukas, the visionary filmmaker behind this generation’s most powerful pop-culture experiences, including HBO’s Insecure, the Emmy award-winning “Thanksgiving” episode of Netflix’s Master of None, and Beyonce’s “Formation,” and from trailblazing, Emmy-winning writer Lena Waithe (Netflix’s Master of None), comes the unflinching new drama, Queen & Slim.

While on a forgettable first date together in Ohio, a black man (Get Out’s Daniel Kaluuya) and a black woman (Jodie Turner-Smith, in her first starring feature-film role), are pulled over for a minor traffic infraction. The situation escalates, with sudden and tragic results, when the man kills the police officer in self-defense. Terrified and in fear for their lives, the man, a retail employee, and the woman, a criminal defense lawyer, are forced to go on the run. But the incident is captured on video and goes viral, and the couple unwittingly become a symbol of trauma, terror, grief and pain for people across the country.

As they drive, these two unlikely fugitives will discover themselves and each other in the most dire and desperate of circumstances and will forge a deep and powerful love that will reveal their shared humanity and shape the rest of their lives.

Joining a legacy of films such Set It Off and Thelma & Louise, Queen & Slim is a powerful, consciousness-raising love story that confronts the staggering human toll of racism and the life-shattering price of violence.