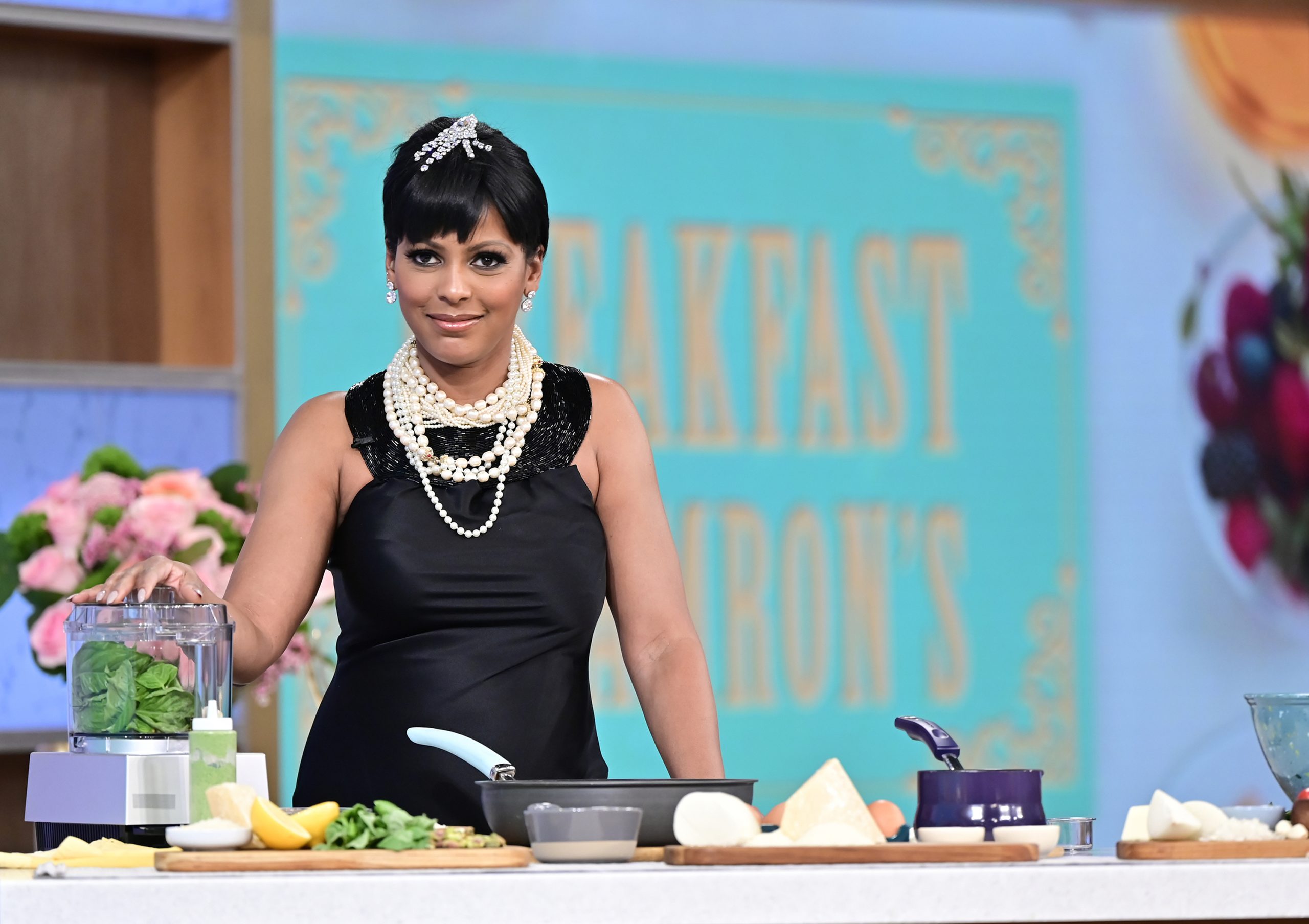 On the Friday, March 25 edition of “Tamron Hall,” Rachael Ray, Kandi Burruss and James Beard award-winning chef Aarón Sánchez join Tamron in the kitchen with delicious recipes for the most important meal of the day during a special show entitled, “Breakfast at Tamron’s!” Following her house fire in late 2020, celebrity chef and TV host, Rachael Ray, discusses how much more her kitchen means to her now following the incident. Reality TV star, Kandi Burruss details the meaning of family for her Atlanta restaurant, “Old Lady Gang” and Aarón Sánchez tells Tamron about working on the new season of “MasterChef Junior.” 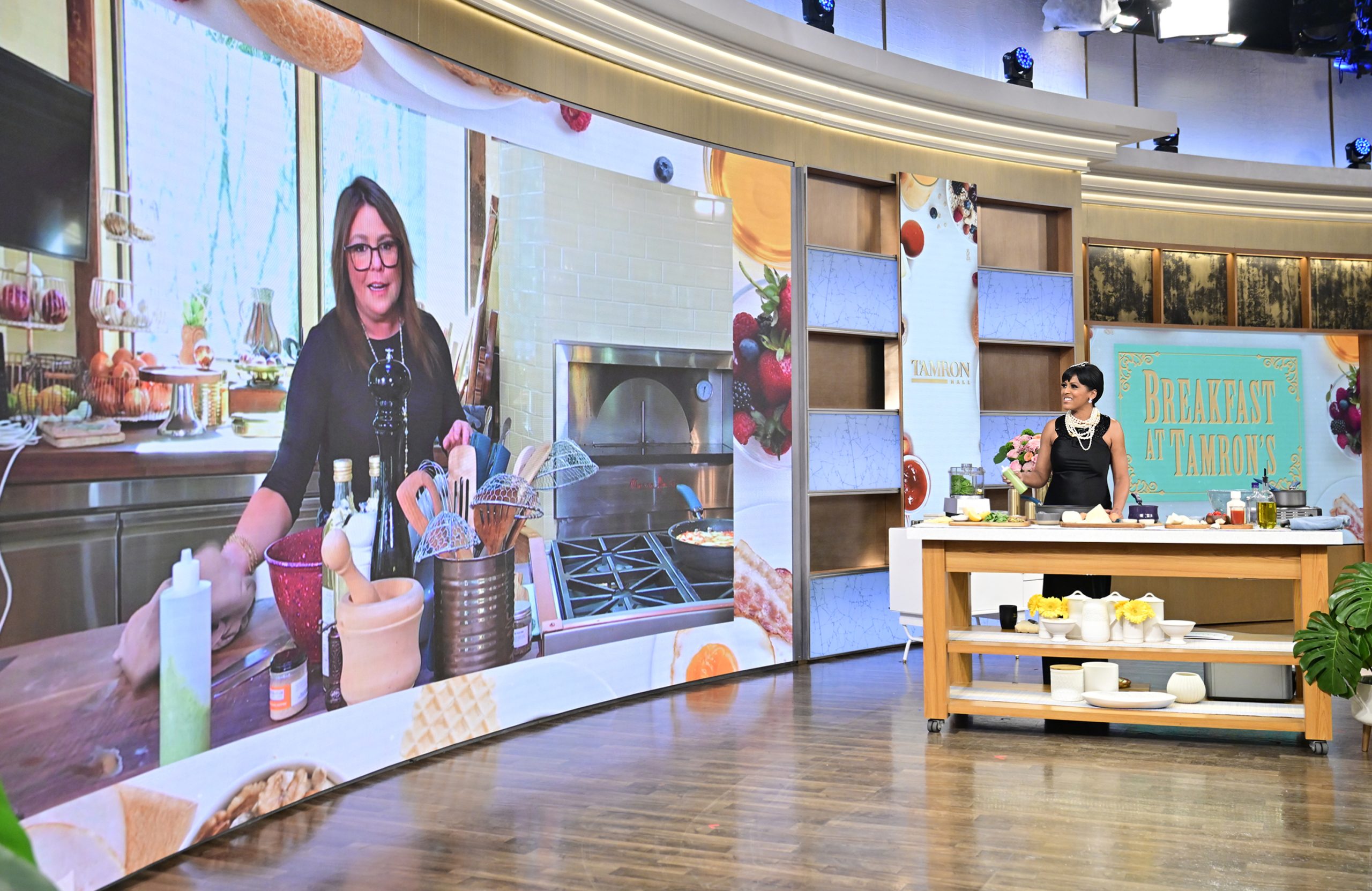 Rachael Ray on how her kitchen means even more to her following her house fire in 2020:

Tamron asks Rachael, “How many spatulas do you own?” Rachael answers, “I only show you the one container but there’s like three more around the corner and there’s two drawers full and that’s in a rebuilt house. I have more spatulas than I can throw a spatula at.” Rachael adds, “Again, all of these things were replaced. All of these things were replaced in gifts from friends when we rebuilt [after the house fire in 2020]. Everything here means something. It meant something before the fire and it means more now after a rebuild. And working from home, I think, that’s why people still love it. I mean, we’ve been back in this home since just before Christmas and people still want us to continue doing work from here. I think the reason people enjoy it is that there’s, well there’s just the two of us.” 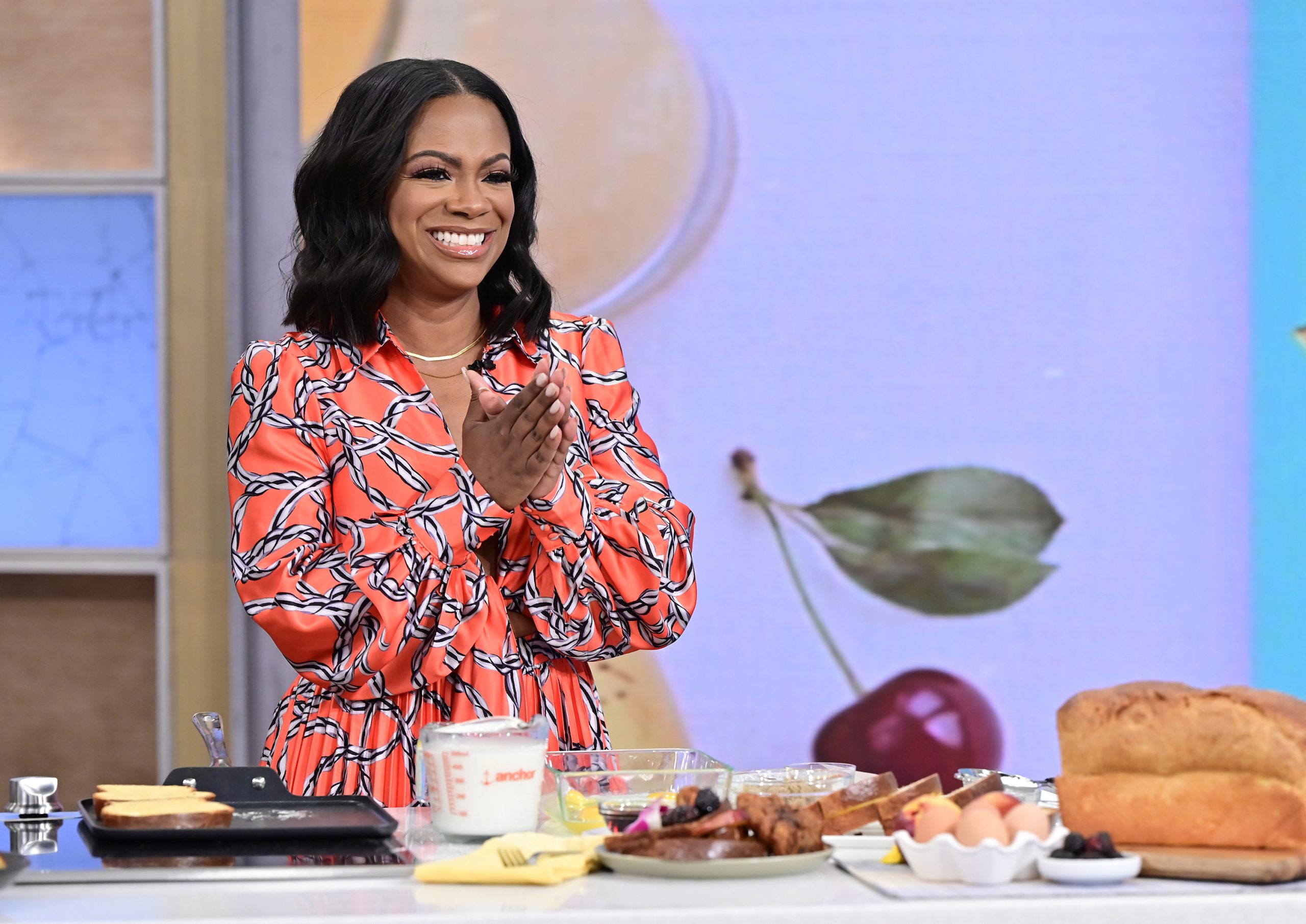 Kandi Burruss on her family, the “Old Lady Gang,” and how they inspired the family restaurant:

“They are so lovable but they are just so hilarious [her mother and aunts].” Kandi adds, “My husband, Todd, he had the great idea, he was like ‘Hey, we should make a family restaurant!’ because my family always had big Sunday dinners growing up so he was like ‘we do a restaurant and name it after your mom and aunts.” Kandi tells Tamron about her signature chicken and french toast recipe saying, “It came from I guess ‘The Old Lady Gang’ and me and Todd. I love french toast and so does Todd. We get chicken and waffles anywhere but chicken and french toast, growing up, Todd’s mom used to make french toast for him all the time and then also my brother who passed used to make french toast all the time so we felt like this was something we should definitely have at our restaurant.” 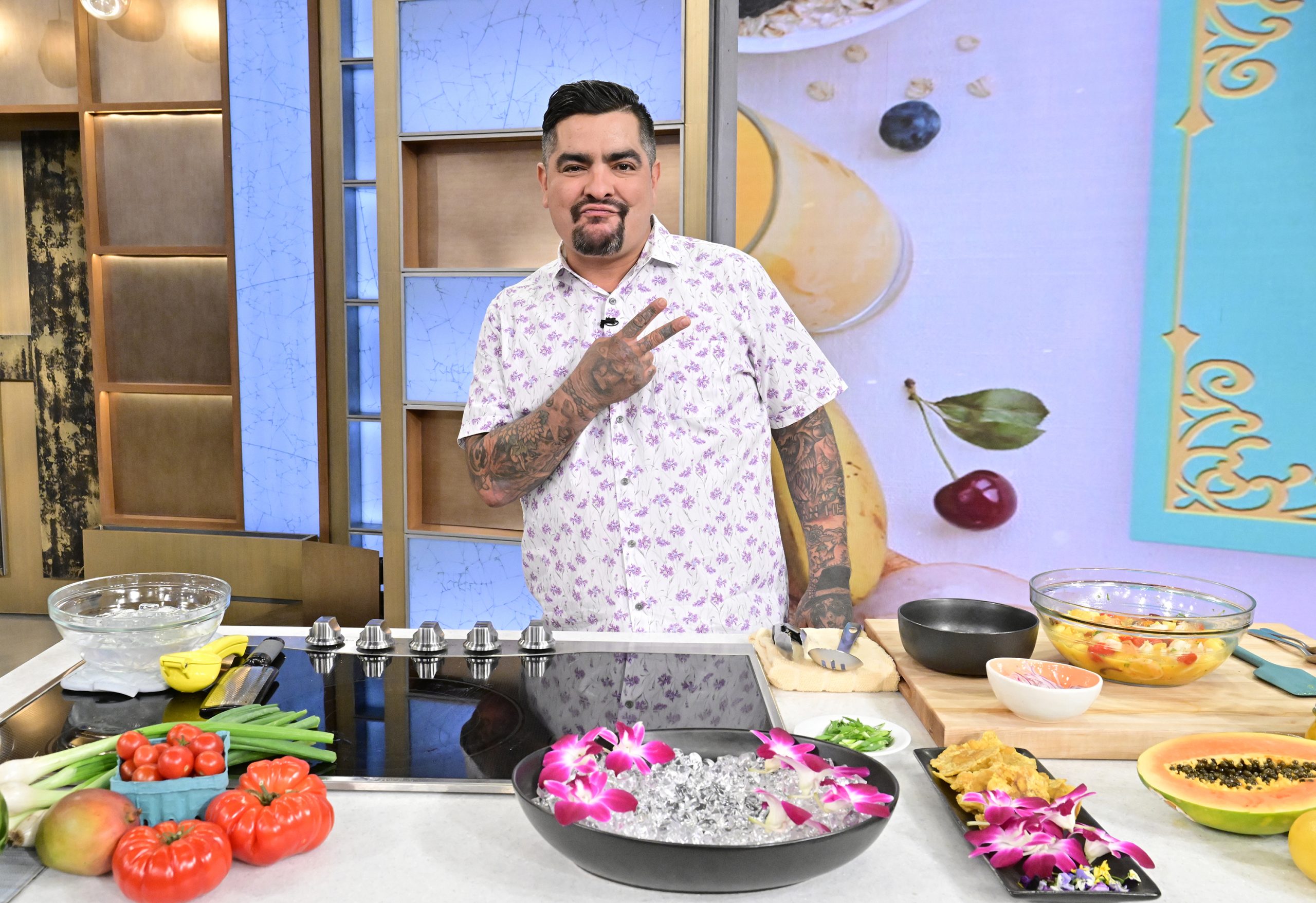 Aarón Sánchez on the new season of “MasterChef Junior”:

“Let me tell you, the young ones are so well prepared. We have age groups from 8-13 and we started with 16 in this particular season, season eight of “MasterChef Junior,” and they come in with this really vast amount of knowledge. Some of them at 10 years old have been cooking for five years. They come in, they’re ready to rock-and-roll, they’re so enthusiastic and they truly love food!” 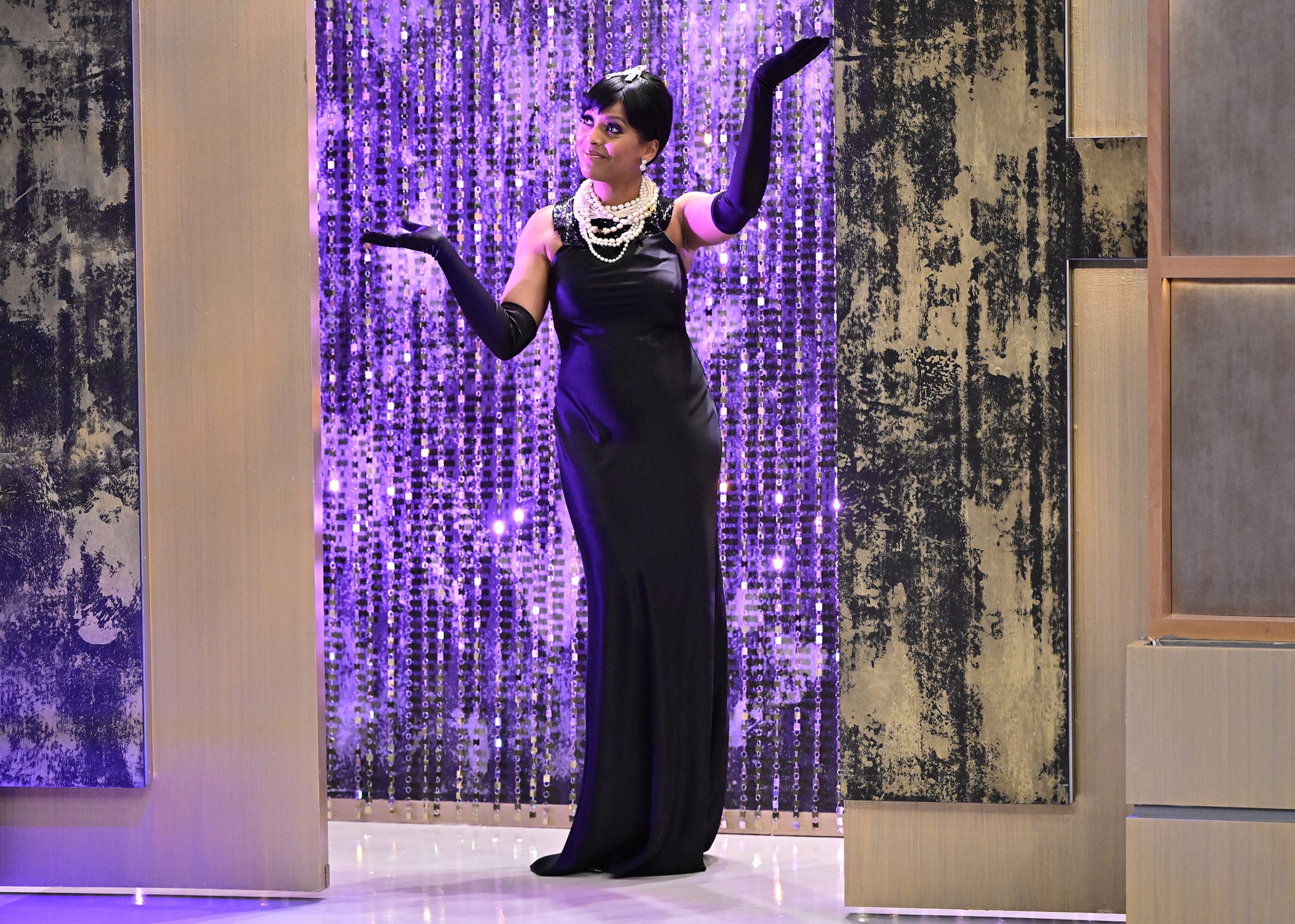