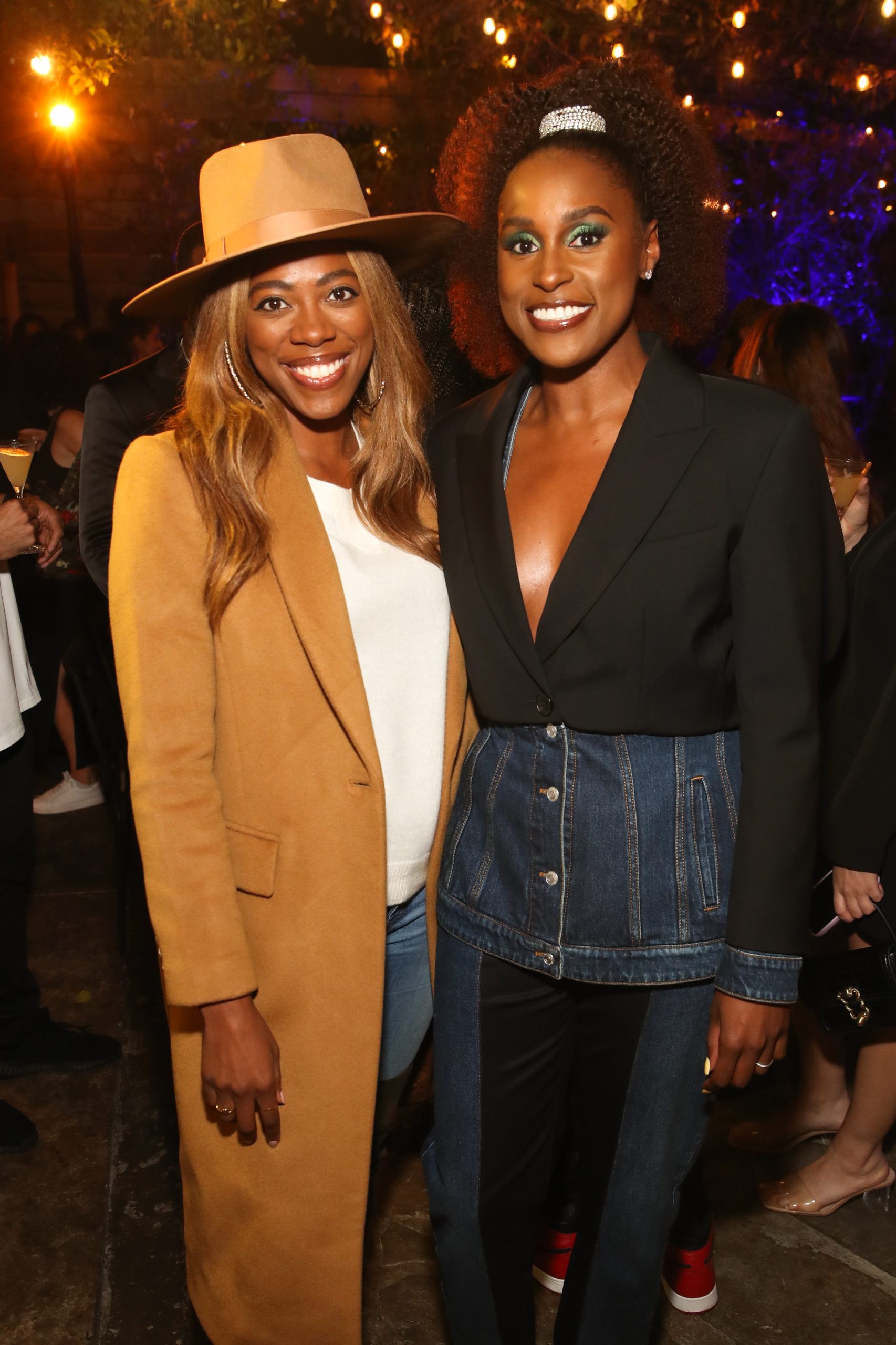 As the first event to be held in a weekend full of Insecure programming, the exclusive soiree was held at popular soul food spot, Alta, and was attended by cast mates, Raedio and soundtrack talent, tastemakers and more. The star-studded affair kicked off with welcome speeches from Rae and Tagoe, who gave attendees a first listen at the upcoming LP with exclusive performances from Josh Levi, Nnena and BK Habermehl, and specialty curated martinis from Grey Goose vodka.

The festivities carried on well into the morning hours with DJ Nameless (Annessa De La Cruz) spinning beats for A-list guests including Issa Rae, Yvonne Orji, Kendrick Sampson, Sarunas Jackson, and many more! The dinner coincides with the release of the soundtrack’s first single, Fun by Nnena, which is featured in the final season of the show. The soundtrack also includes original/unreleased work from Teamarrr and to be announced A-list acts and will be released in the coming weeks during Insecure’s final run. Check out a few snaps inside…. 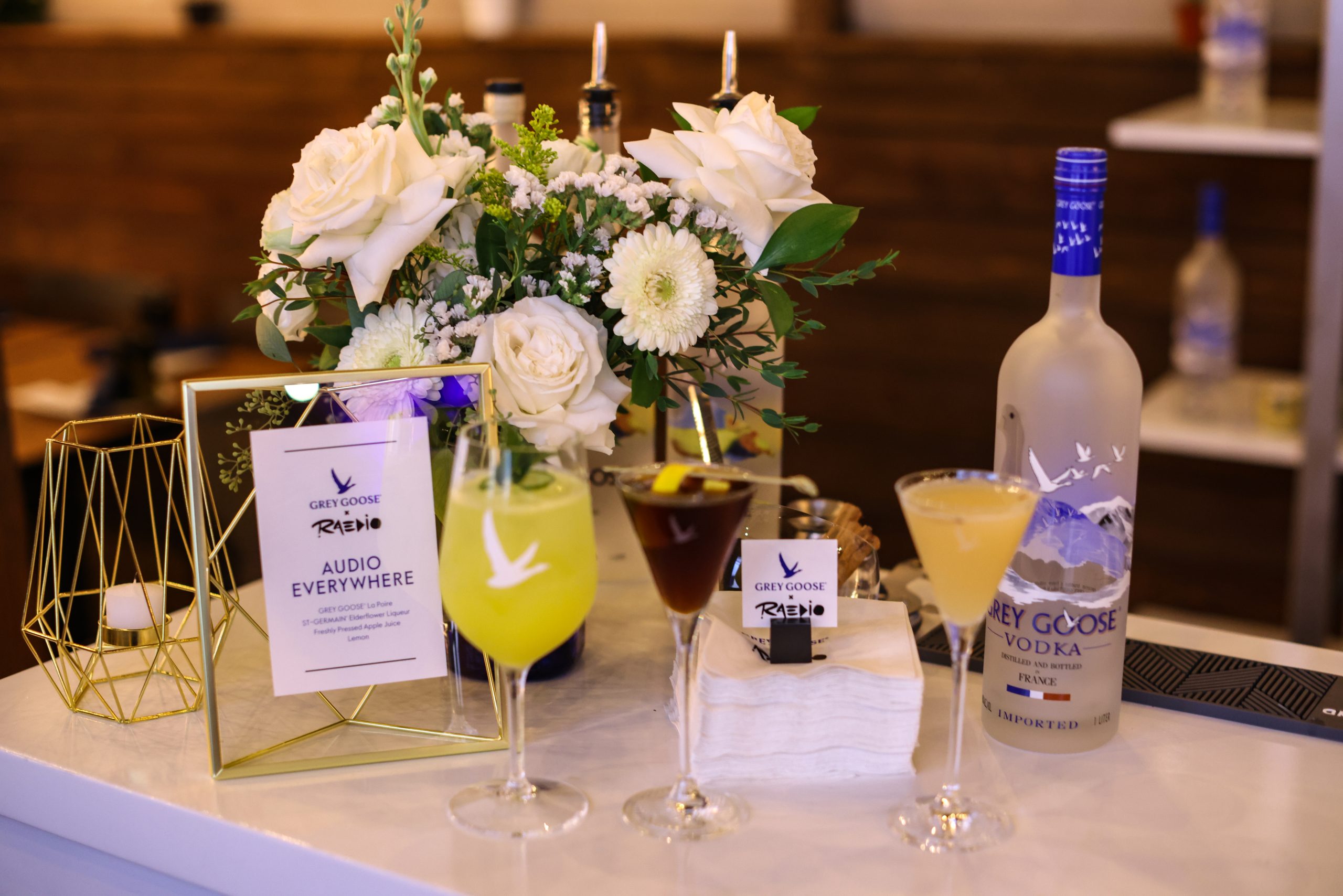 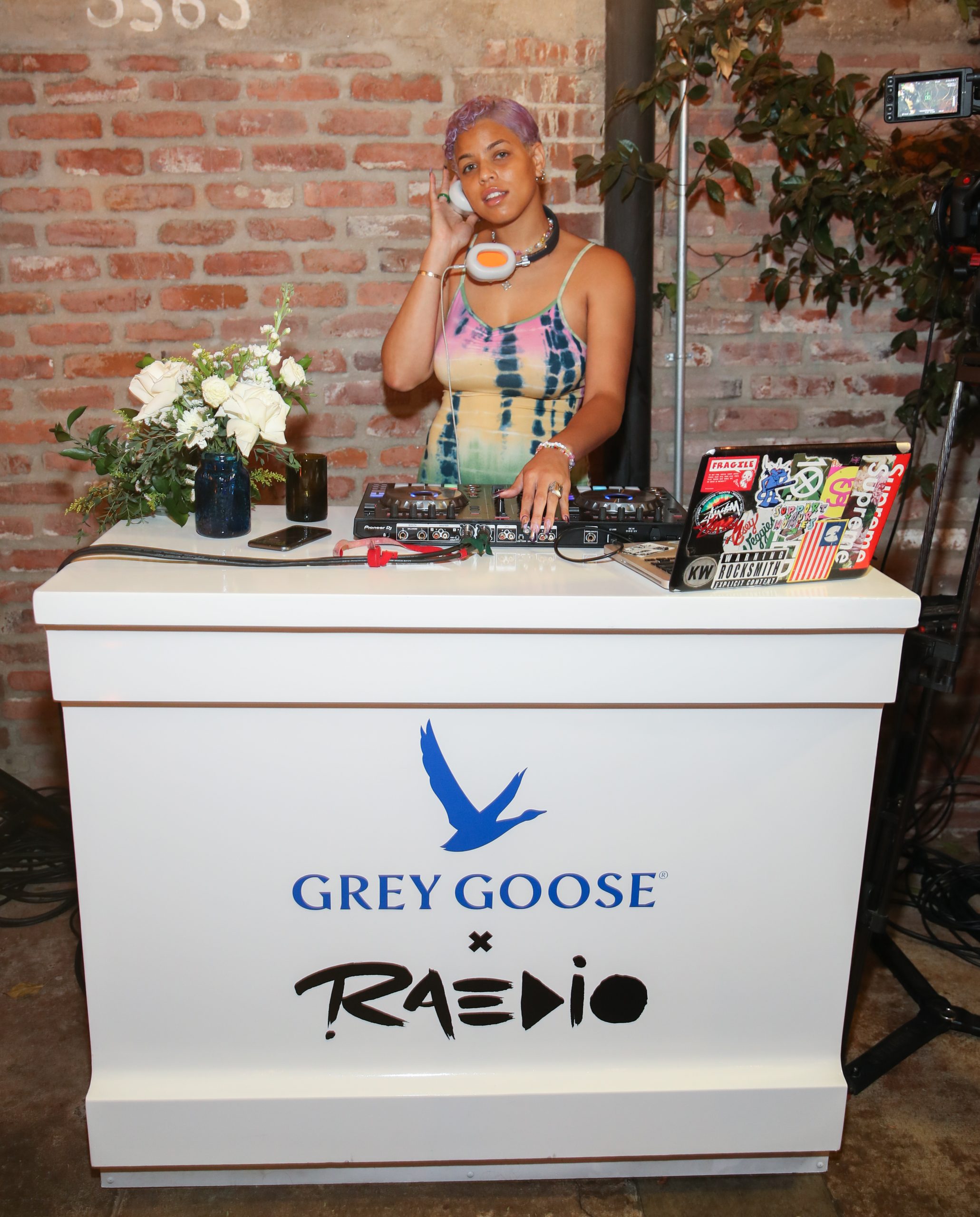 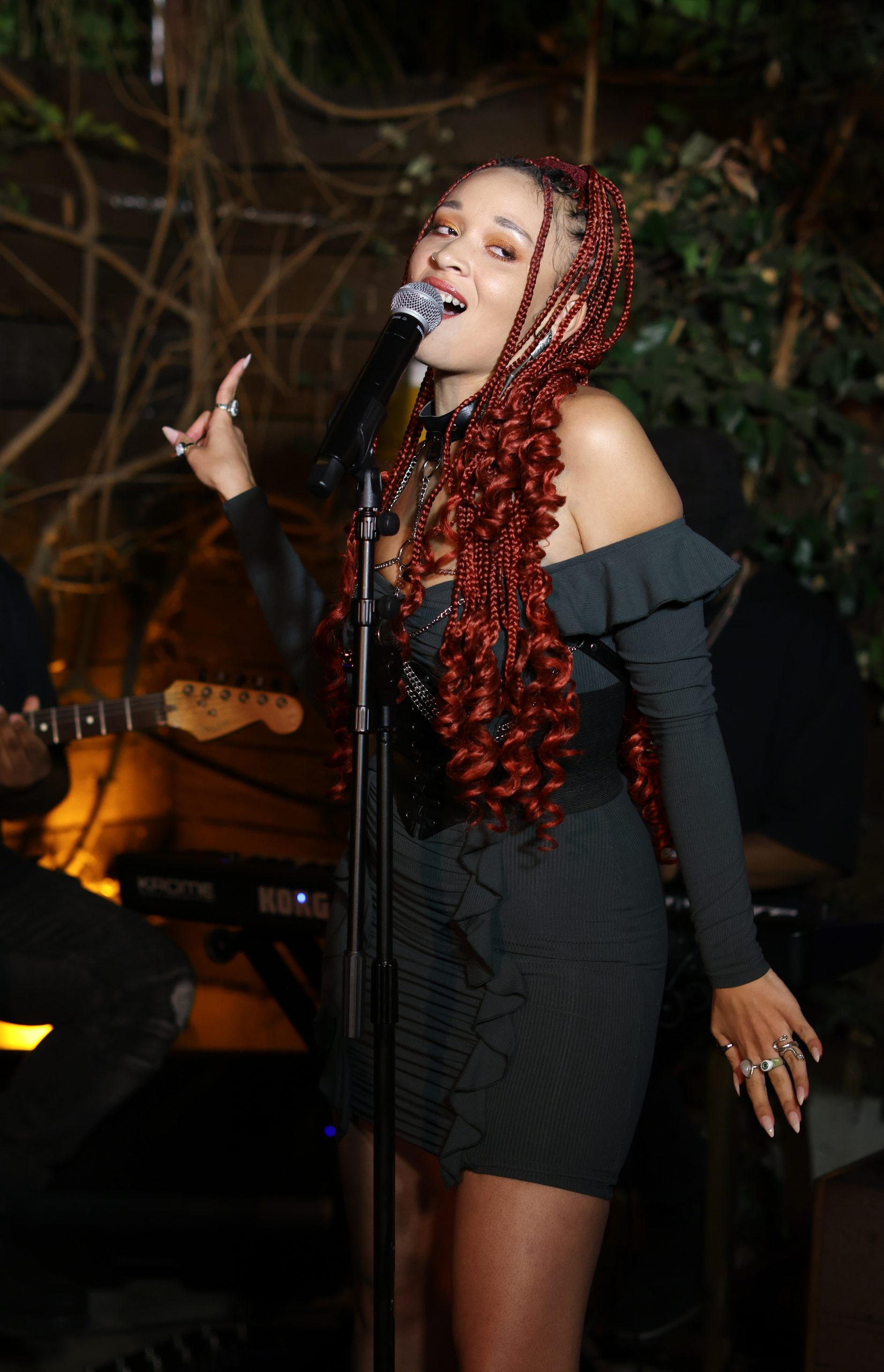 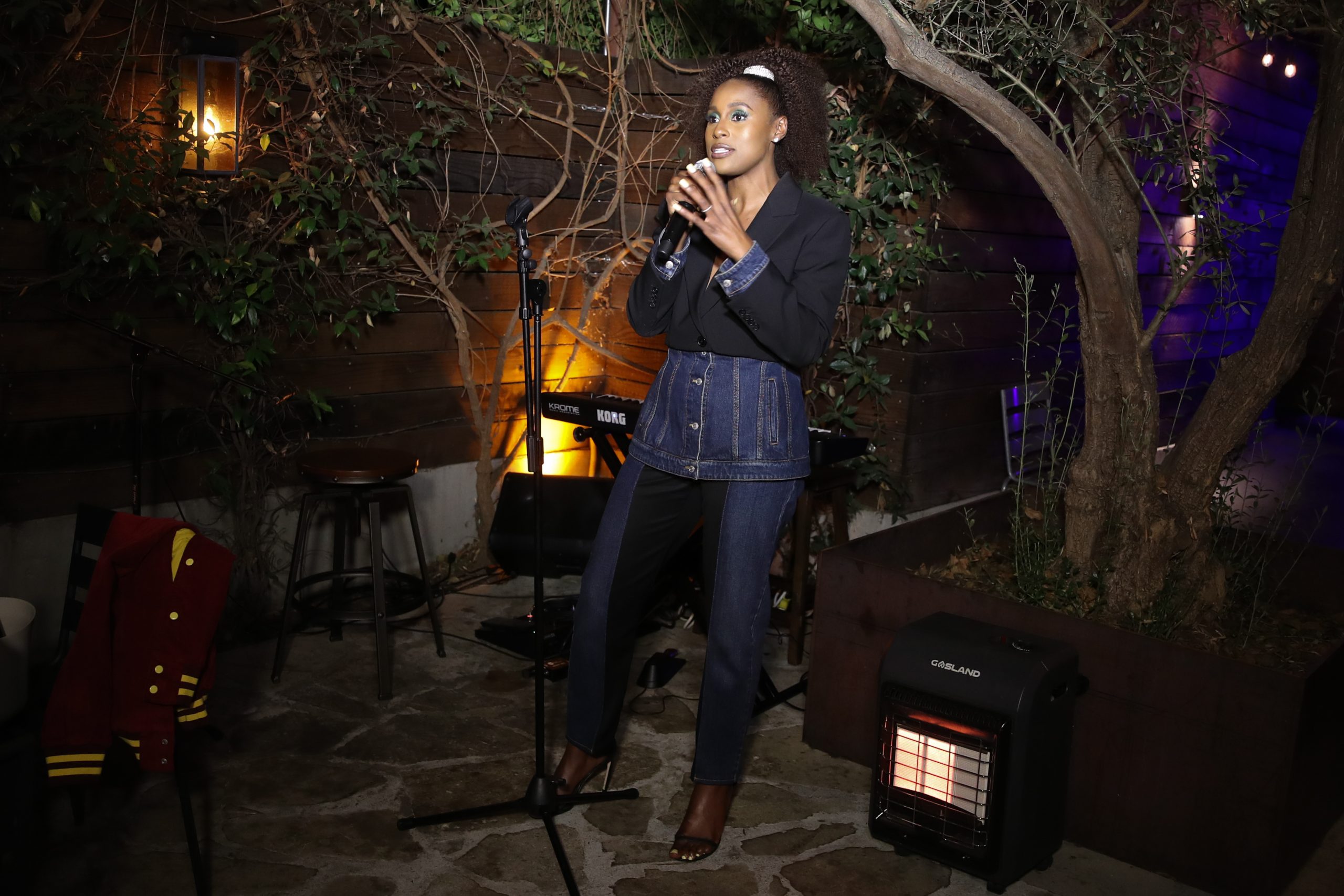 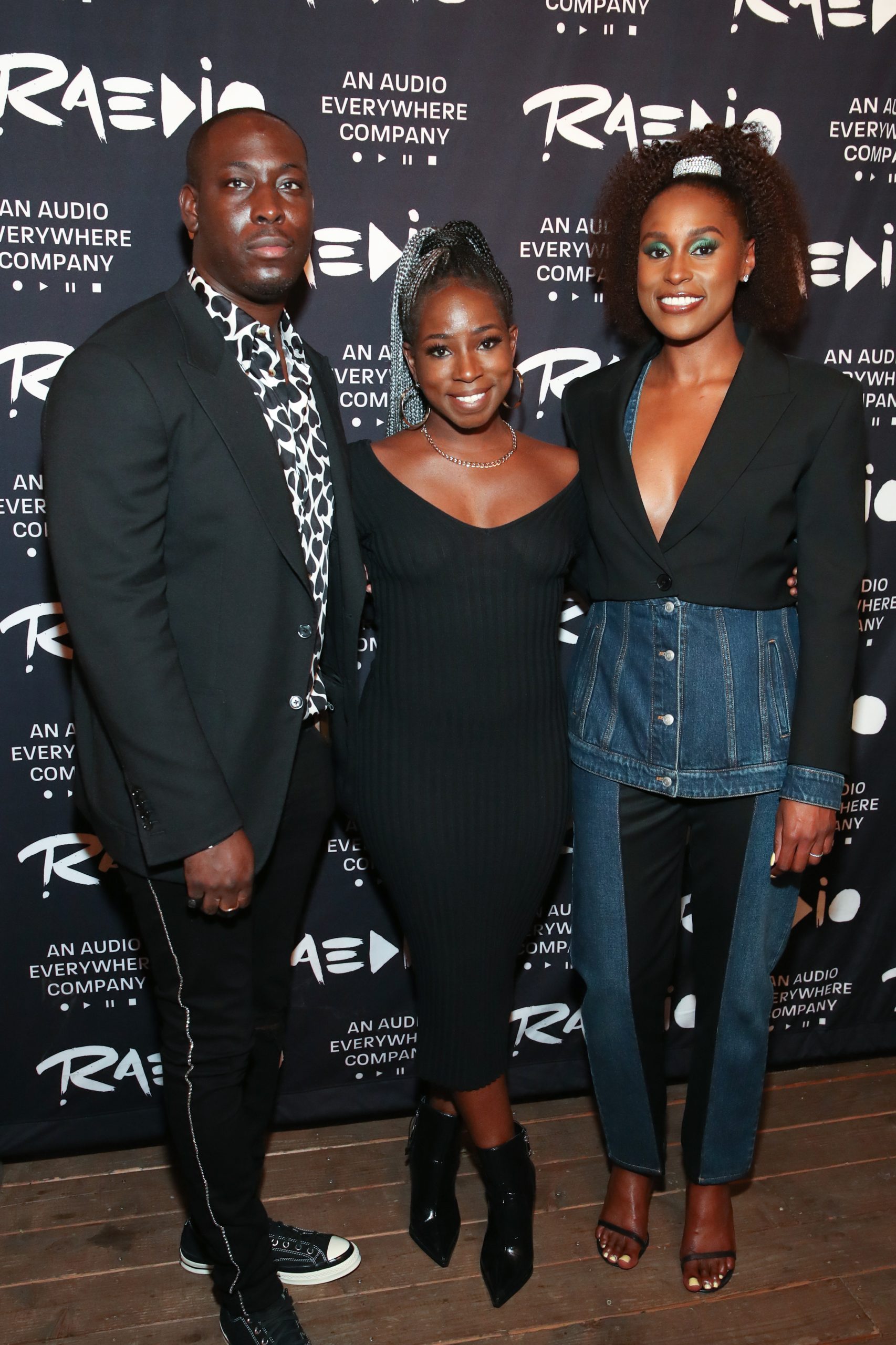 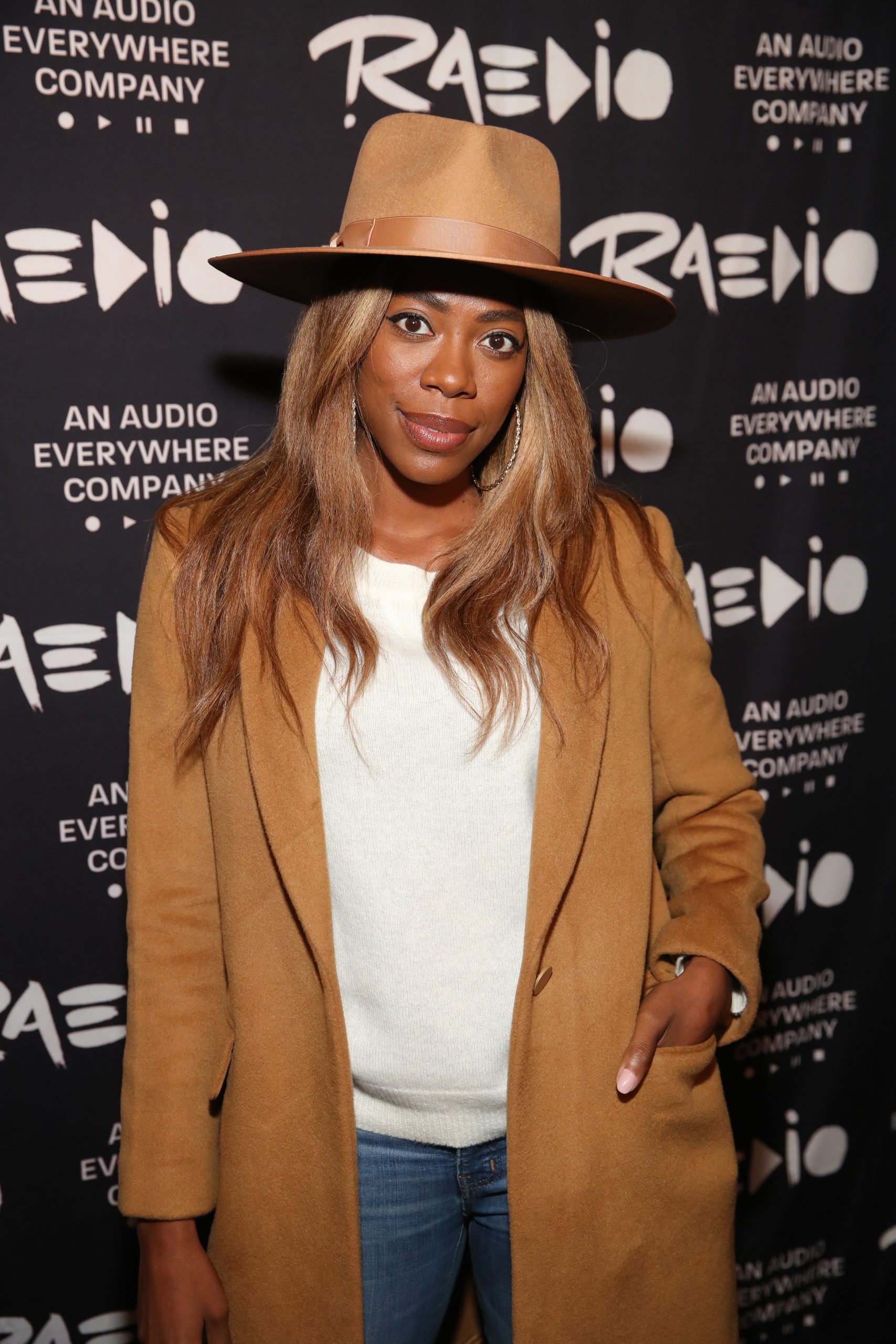 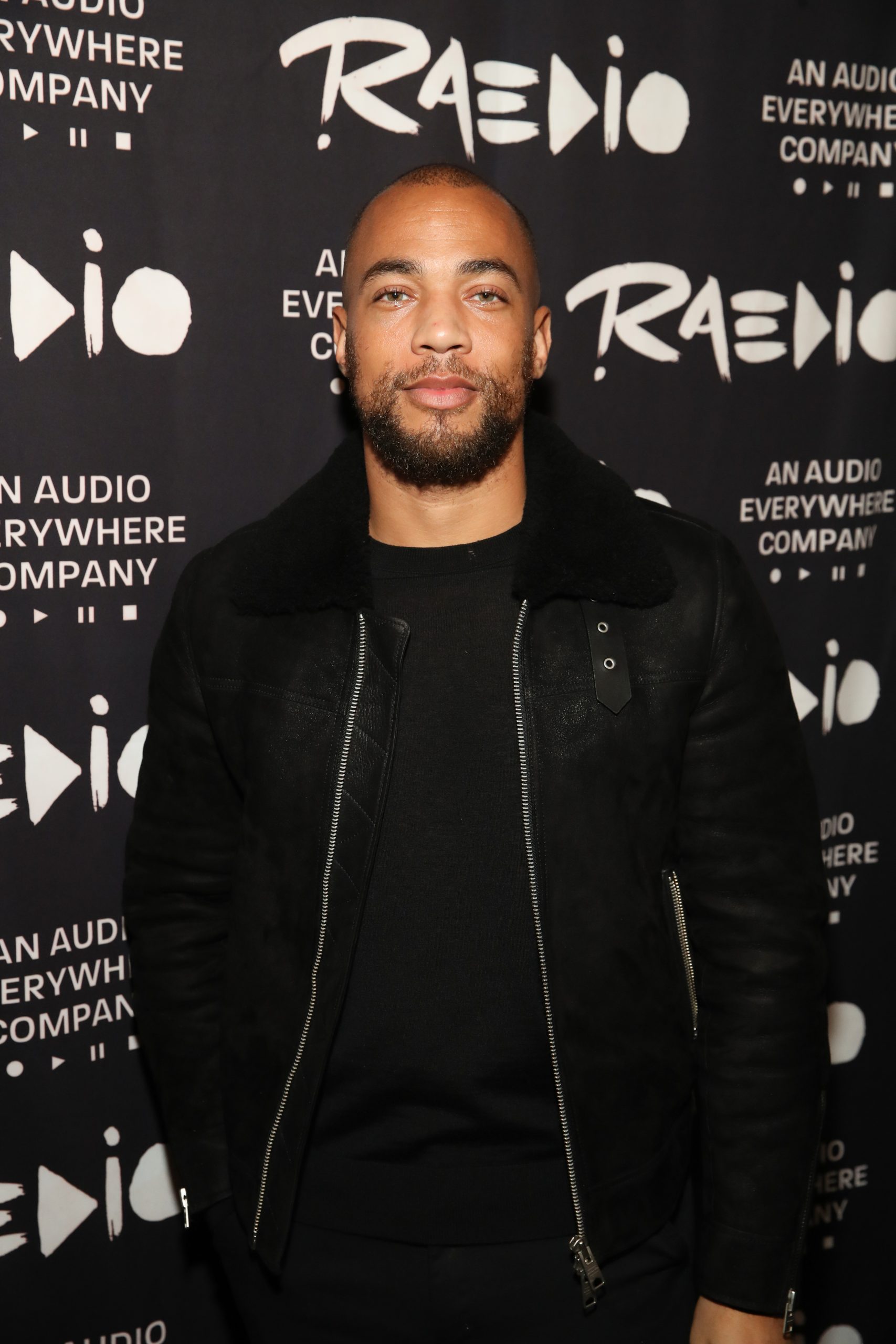