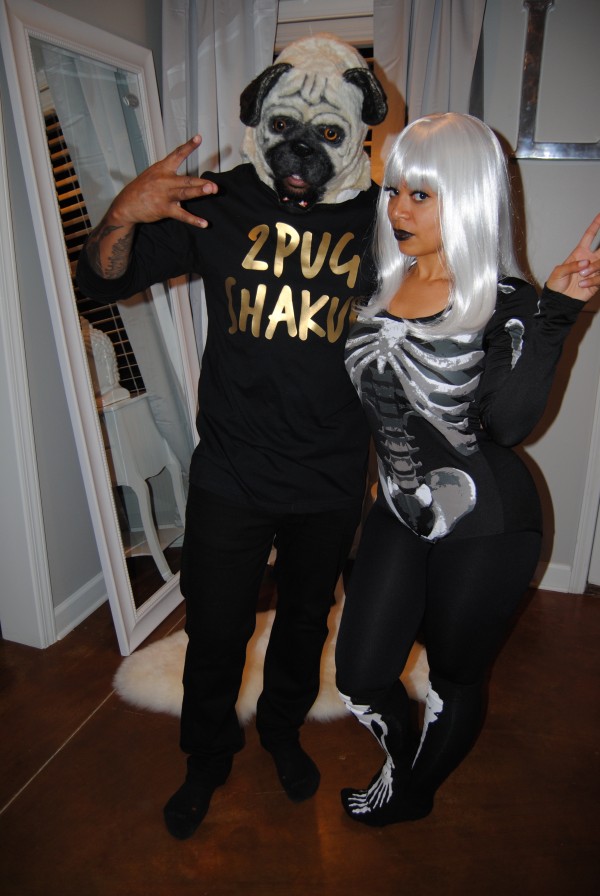 On Halloween Night, I was invited out to a fun House Warming/Costume Party with long time friends R&B Crooner R.L.(Next) and his lovely Fiance Lena. They just purchased a new home and had a small gathering for close friends and family to check out. Their home is absolutely gorgeous and located in a very quiet neighborhood. They also had a costume party to celebrate the ghoulish holiday, so ofcourse people came in their best get ups! I opted out because I had kinda did the whole thing the night before, so I was just there for the giggles, fellowship, food, laughs and fun.

Sidenote: I did pull R.L. to the side and asked him about the compilation video that went viral called, “Why You Always Lying” produced by Nicholas Fraser and how he felt about it. He said, it was an honor to have someone remake his hit song, “Too Close” but at first when he saw it, he was NOT feeling it. Eventually he came around though and actually met the guy who made the song and because Nicholas was not selling anything, he was cool with it.

He went on to say that we are part of a new generation where everything has instant fame. R.L. still takes his craft very seriously though. Some people counted him out because they haven’t seen him in awhile but he stated that what people do not know is that he is always working, doing tours, writing songs etc. He really is passionate about his music and speaking of that, he has a new album coming out really soon, where he collaborated with 2 other lead R&B singers to produce some amazing love songs. Look out for that very soon. More pics inside and thanks to R.L & Lena for inviting me out to their beautiful home! 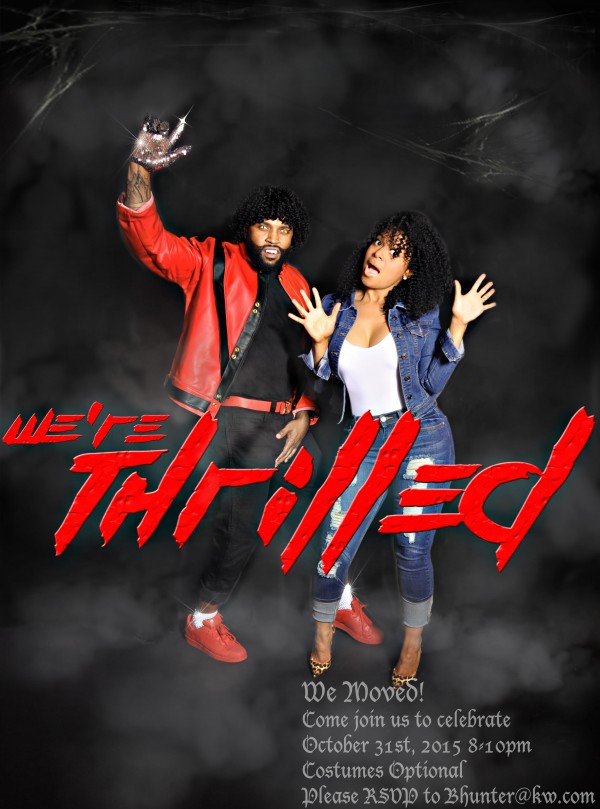 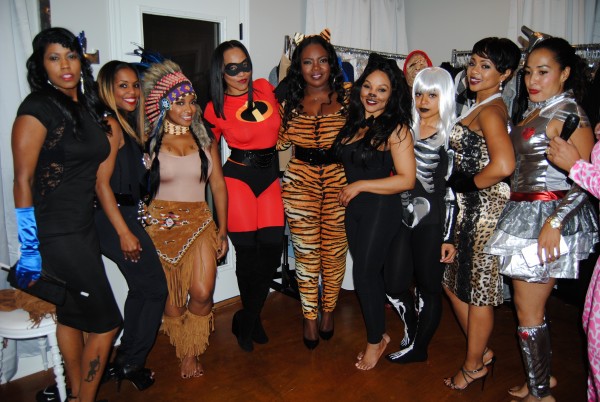 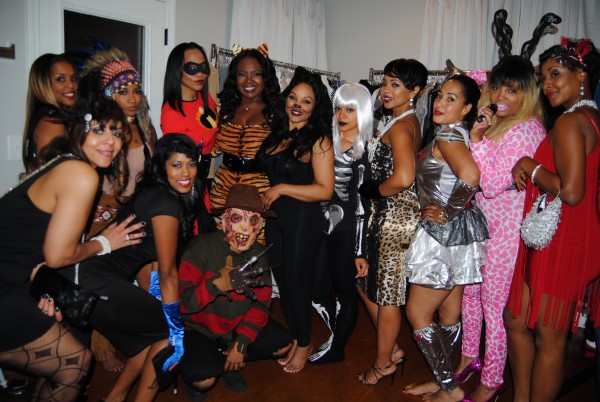 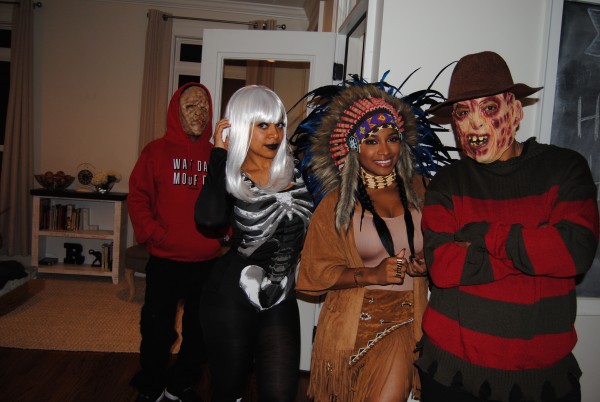 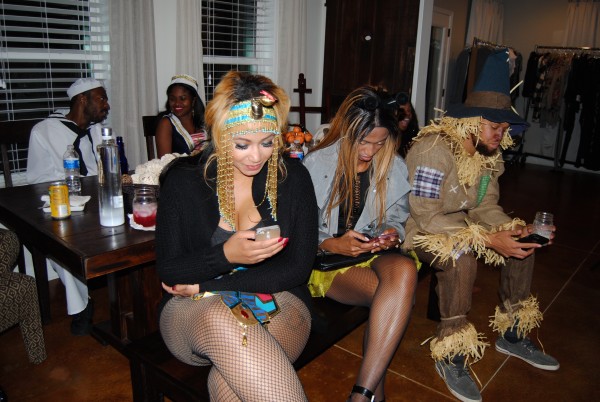 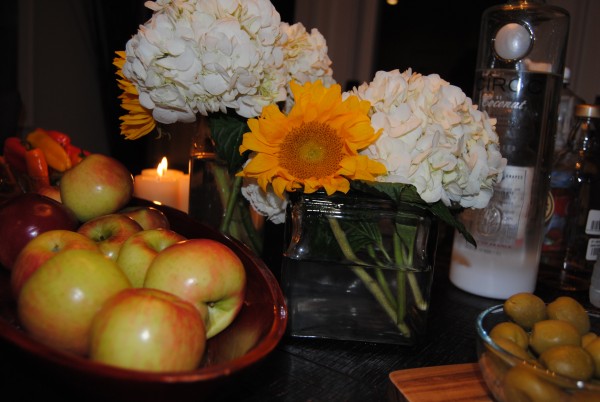 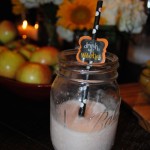 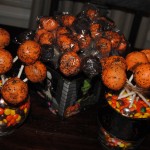 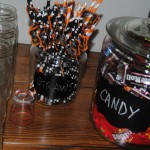 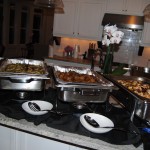 Now Let’s Look At All The Fun Halloween Costumes! 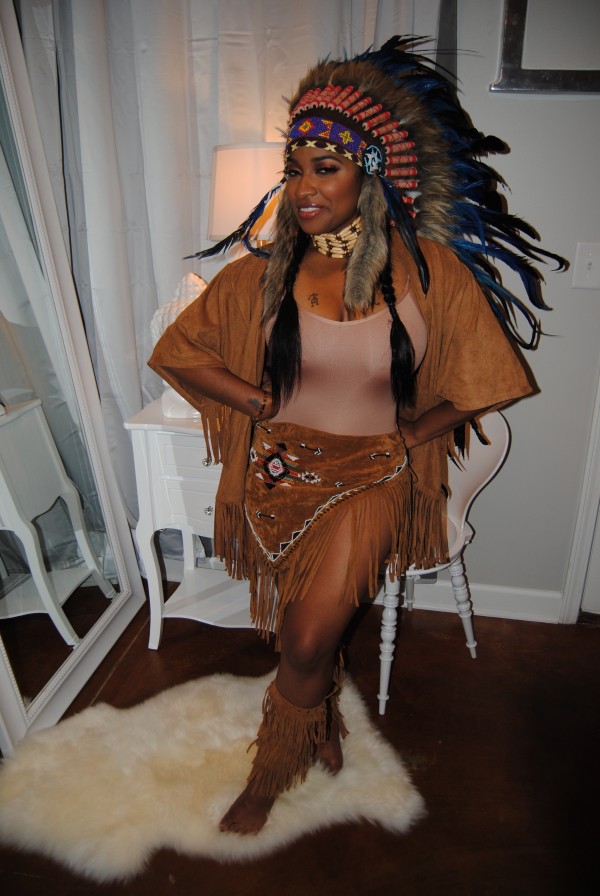 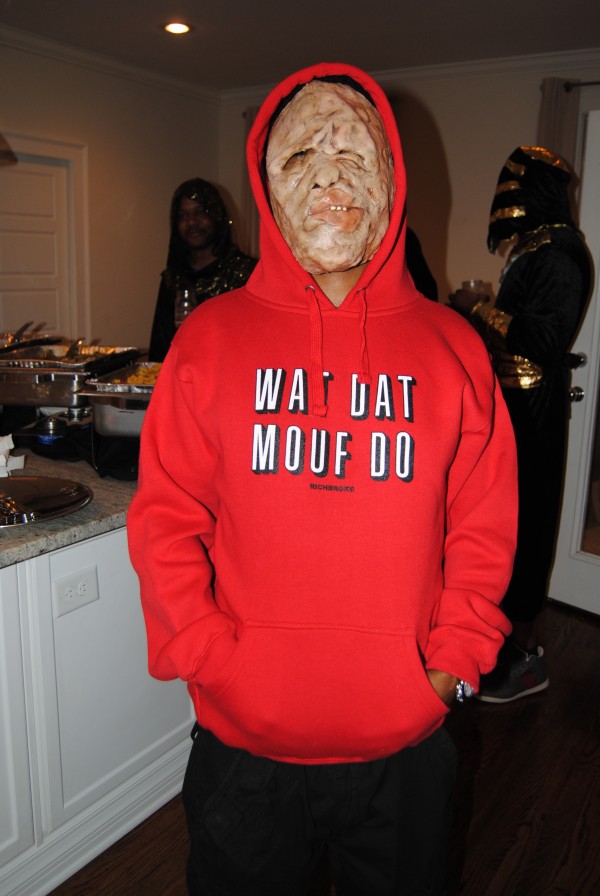 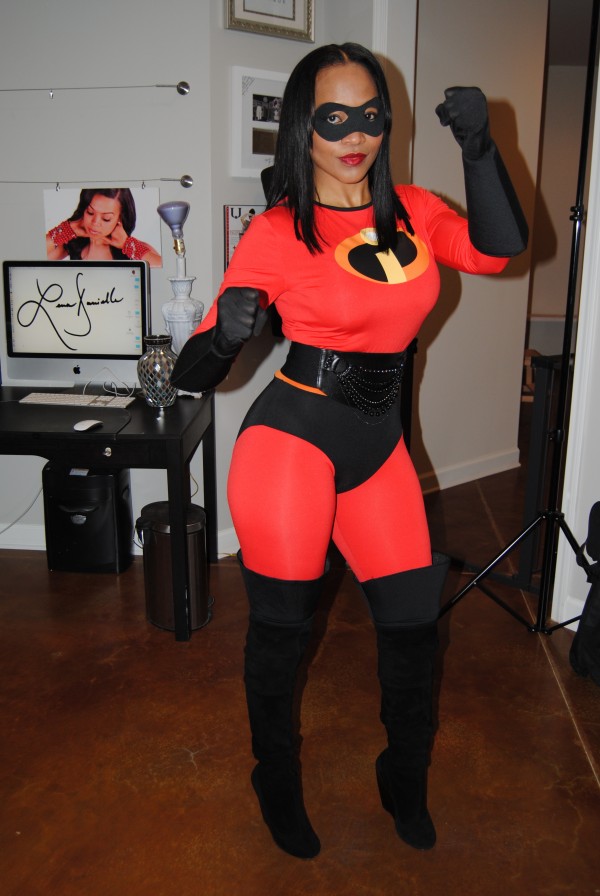 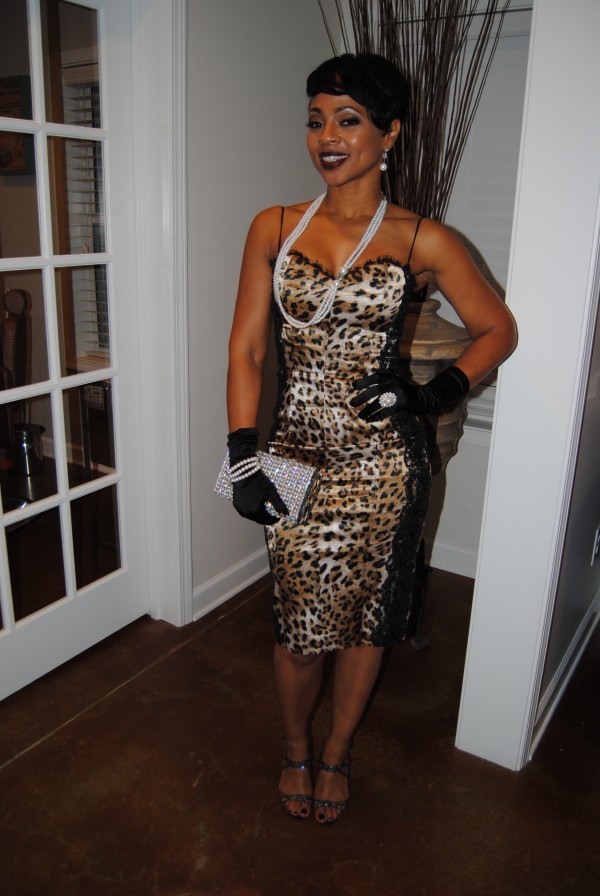 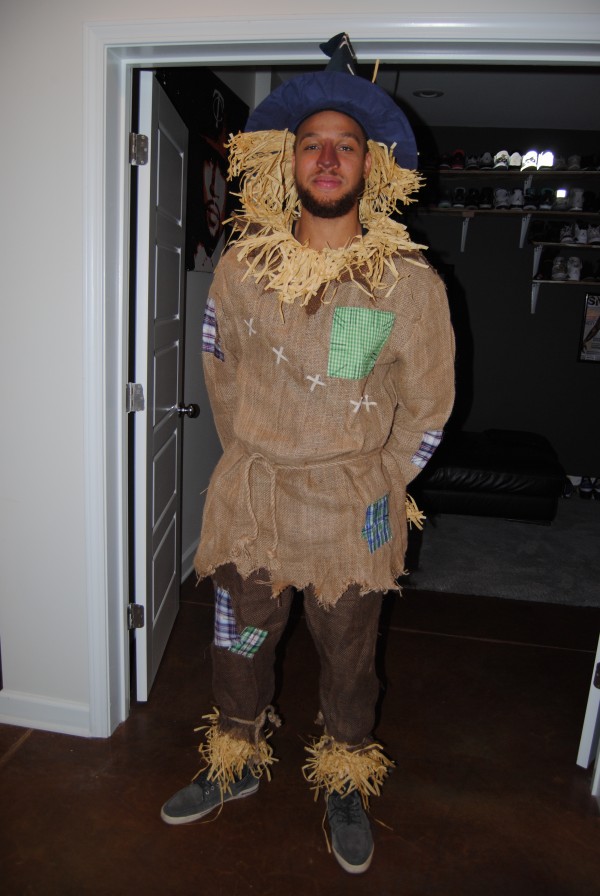 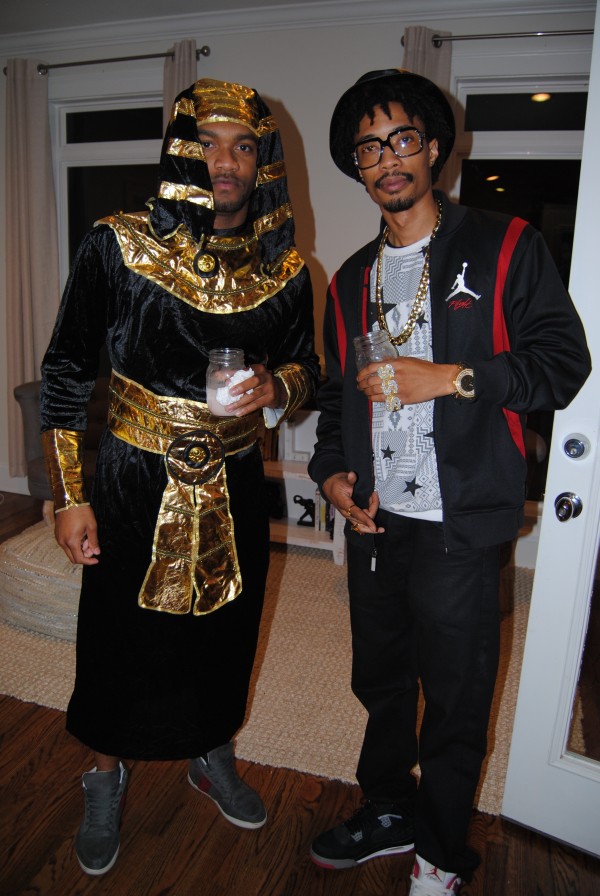 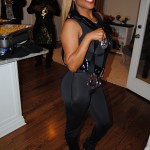 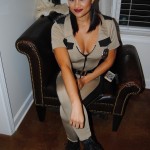 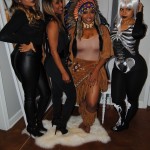 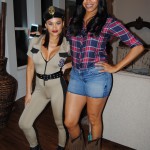 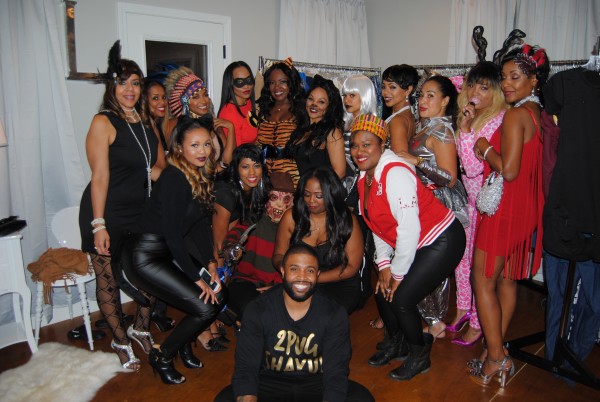 What A Fun Halloween Night! Guilty of Always Being On My Phone Too But My Hair Was On Fleek, Tee Hee!

Here is a clip of R.L. & Nicholas On MTV’s Uncommon Sense

R.L. And The Why You Lying Guy on #UncommonSense tonight. It’s very important to know your history kids!!!