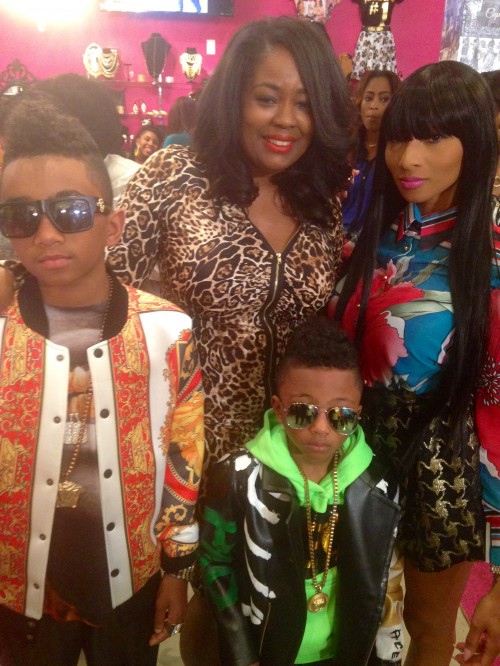 Hey guys I just got some great news! My friend and popular Author Miasha Coleman along with her family will be on a new reality series called, New Money. They filmed the show at the end of last year and I attended a scene when Miasha had her book signing(click here). Well the show airs tonight on E! and its called, New Money. The producers over at E! shadow people that have gone from pennies to wealth! Check out the sneak peek inside and it airs tonight at 10:30pm. I hope you can tune in. In an upcoming episode featuring Miasha(which is scheduled to air next week) you may see a glimpse of me and Lisa Wu at her event! Also, on the show this season is my friend and Female Impersonator Frank Marino! We have been friends for awhile now and he is doing his thing out in Vegas with his drag show! 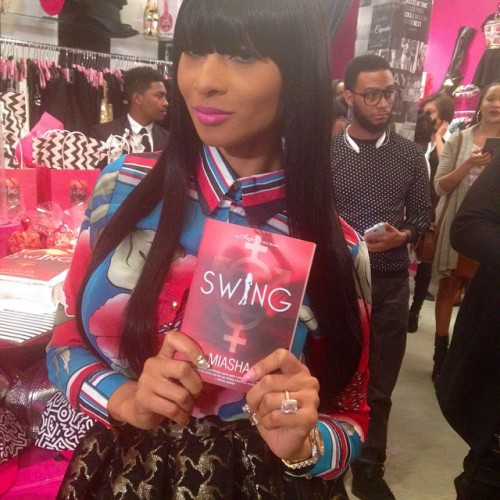 “New Money” explores the lavish, over-the-top lifestyles of new millionaires, examining how people with more money than God have chosen to spend their new found fortunes. Though these millionaires may be loaded, viewers will quickly learn that money can’t buy you taste as they meet new fat cats in each episode and see just how they spend their endless funds.

With money to spare, viewers will catch these three millionaires toss money around like water, spending it on everything from custom cars, excessive plastic surgery, to expensive family photo shoots. NEW MONEY is produced by Leftfield Pictures with Brent Montgomery, David George, Jordana Hochman and Sean David Johnson serving as Executive Producers.