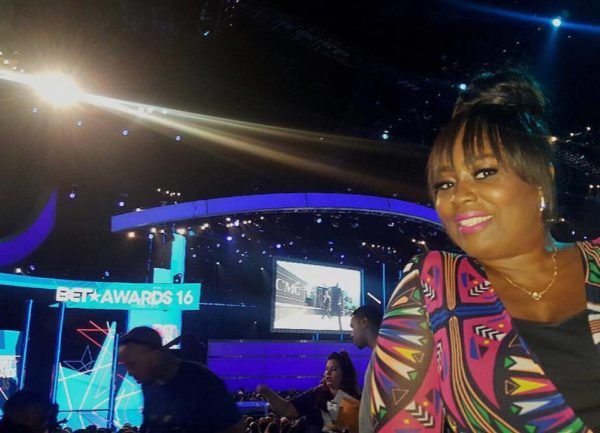 On Sunday night, BET lived up to their promise “We Got You” and delivered a show filled with epic surprises and captivating moments. BEYONCÉ shocked the packed house when she opened the show with KENDRICK LAMAR in a first-ever LIVE television performance of “Freedom.” The night continued with memorable performances including heartfelt high-energy tributes to the artistry, legend and soul that is PRINCE at the 16th annual BET Awards, which aired live from the Microsoft Theatre at L.A. LIVE on Sunday, June 26, 2016. 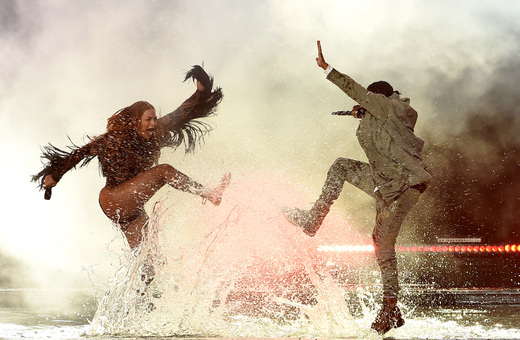 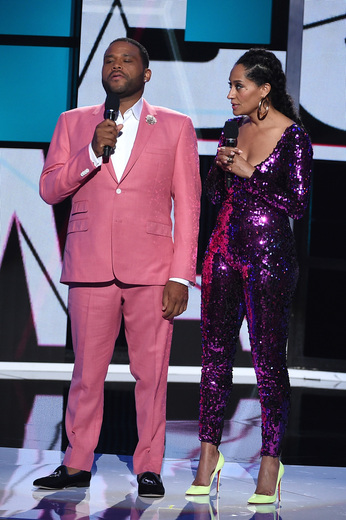 Returning hosts ANTHONY ANDERSON and TRACEE ELLIS ROSS had the crowd in hysterics with their hilarious opening spoof of the Tony award-winning musical “Hamilton” infusing some of today’s hottest songs including “Panda,” “Cut It” and “Down in the DM.” 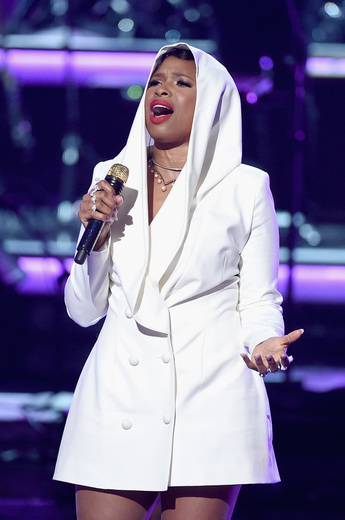 In one of the evening’s tributes to Prince, STEVIE WONDER sang alongside TORI KELLY to “Take Me With U.” The audience stayed on their feet as JENNIFER HUDSON came out directly following, blowing the crowd away with an emotional and breathtaking performance of Prince’s “Purple Rain.” 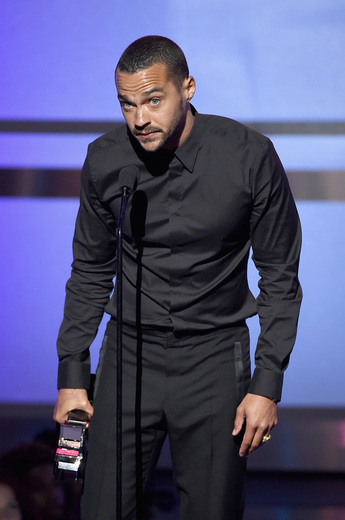 Actor and civil rights activist JESSE WILLIAMS was presented this year’s Humanitarian Award by BET Chairman and CEO DEBRA LEE and gave a moving speech dedicating his award to “the real organizers all over the country.” He closed to a standing ovation as he reminded the audience that “Just because we’re magic doesn’t mean we’re not real.” 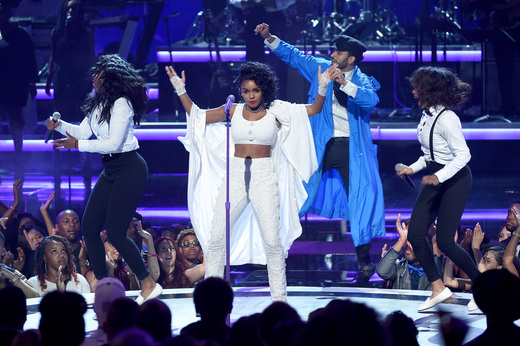 In addition to all of these unforgettable moments, the complete list of 2016 “BET AWARDS” winners…. 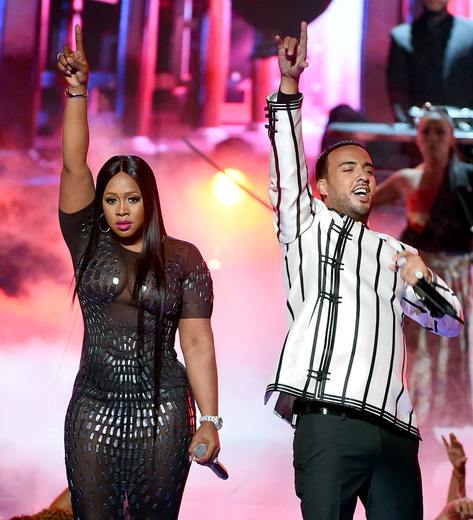 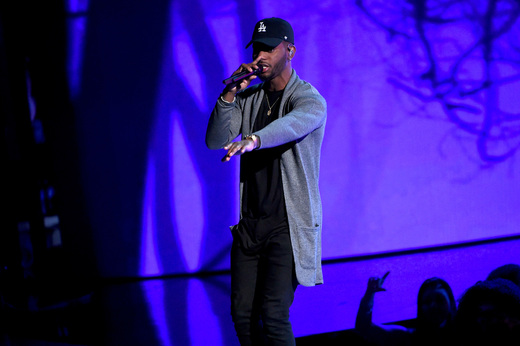 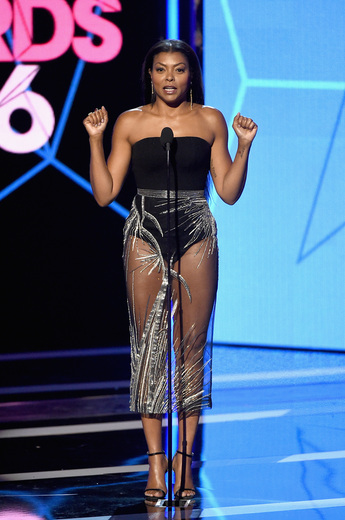