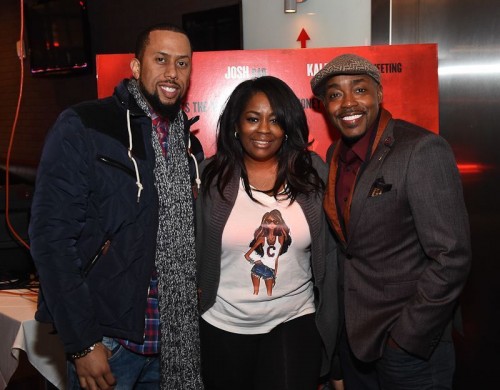 On Tuesday, January 13th, Producer Will Packer hosted a private screening of THE WEDDING RINGER and blogger dinner. The theater house was packed with special invited guests including Atlanta Mayor Kasim Reed, Atlanta City Councilman Kwanza Hall, actress Terri J. Vaughn, RL from R&B Group NEXT, Wingo from R&B Group Jagged Edge, WVEE-FM on-air personalities Ryan Cameron of The Ryan Cameron Morning Show with Wanda Smith and influencer Stacii Jae Johnson, as well as co-hosts of The Rickey Smiley Morning Show, Headkrack and Gary with Da Tea. Attendees received a special introduction to the film by Will Packer and actor Affion Crockett, along with a thank you from Atlanta by Mayor Kasim Reed. 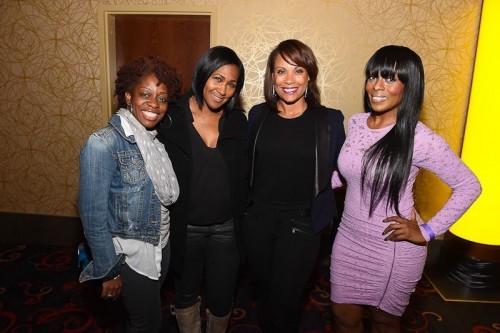 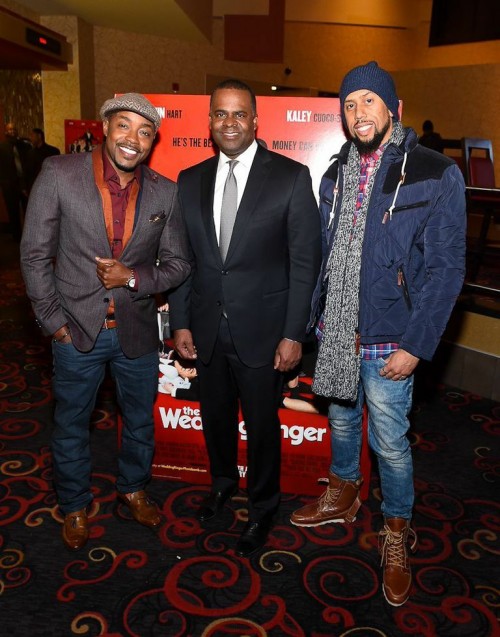 Mayor Kasim Reed and the guys! 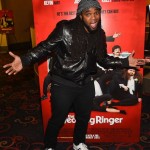 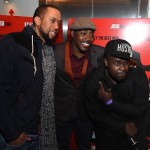 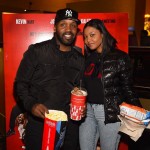 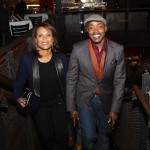 Immediately following the screening, press members headed over to STRIP at Atlantic Station to have an intimate, 45 minute conversation with Affion Crockett and Will Packer. The blogger conversation included a Q&A with Will Packer and Affion Crockett about the new film and upcoming projects. Attendees had the opportunity to take photos after the Q&A to share their excitement about the film’s January 16th release. 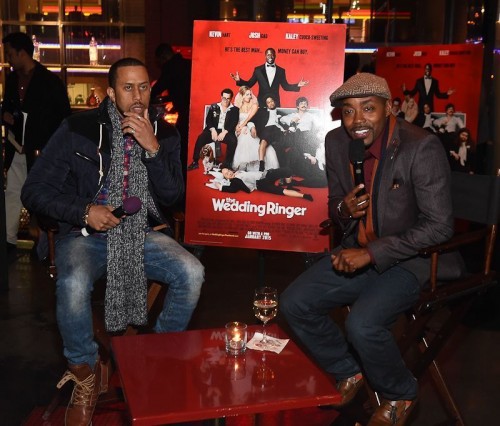 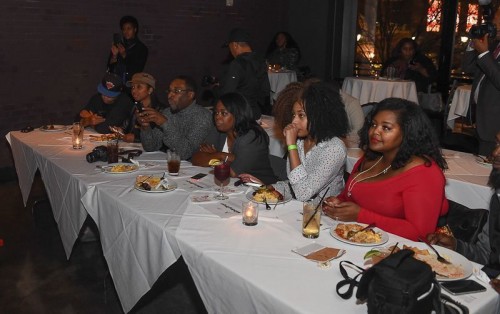 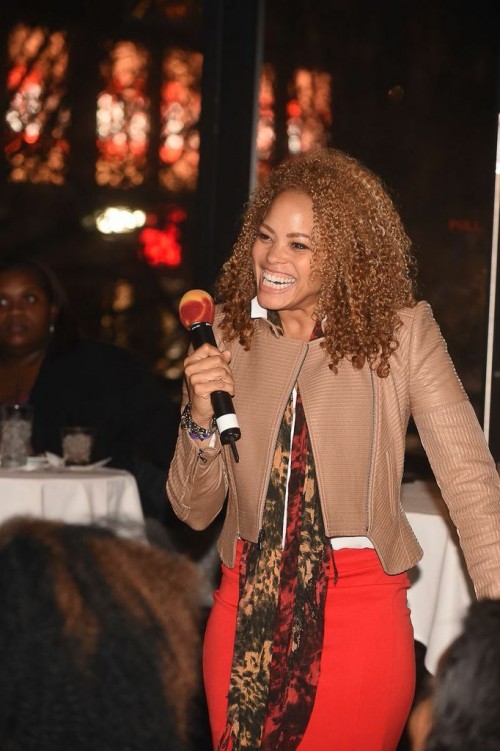 The beautiful Rita asking a question 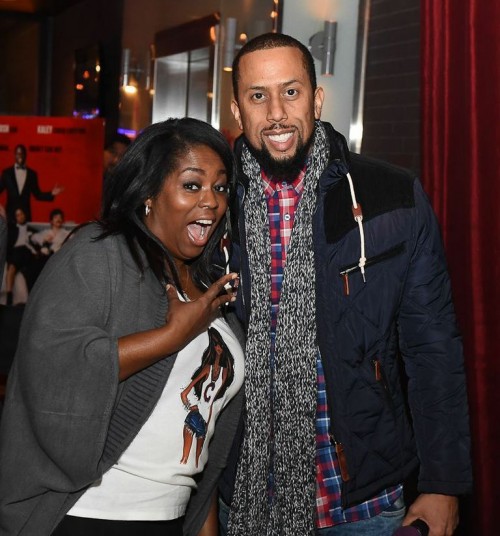 Me and Affion, he is so funny and talented! 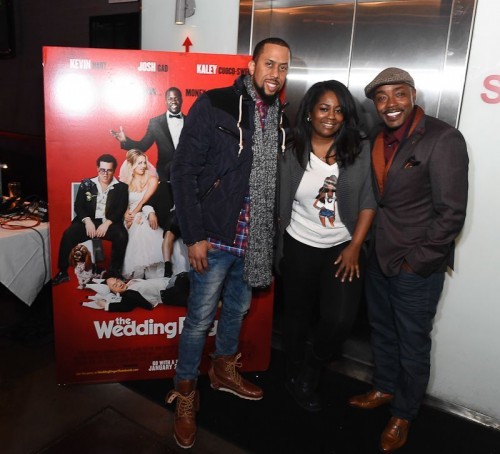 Shout out to Chic & Curvy Boutique for the cardigan