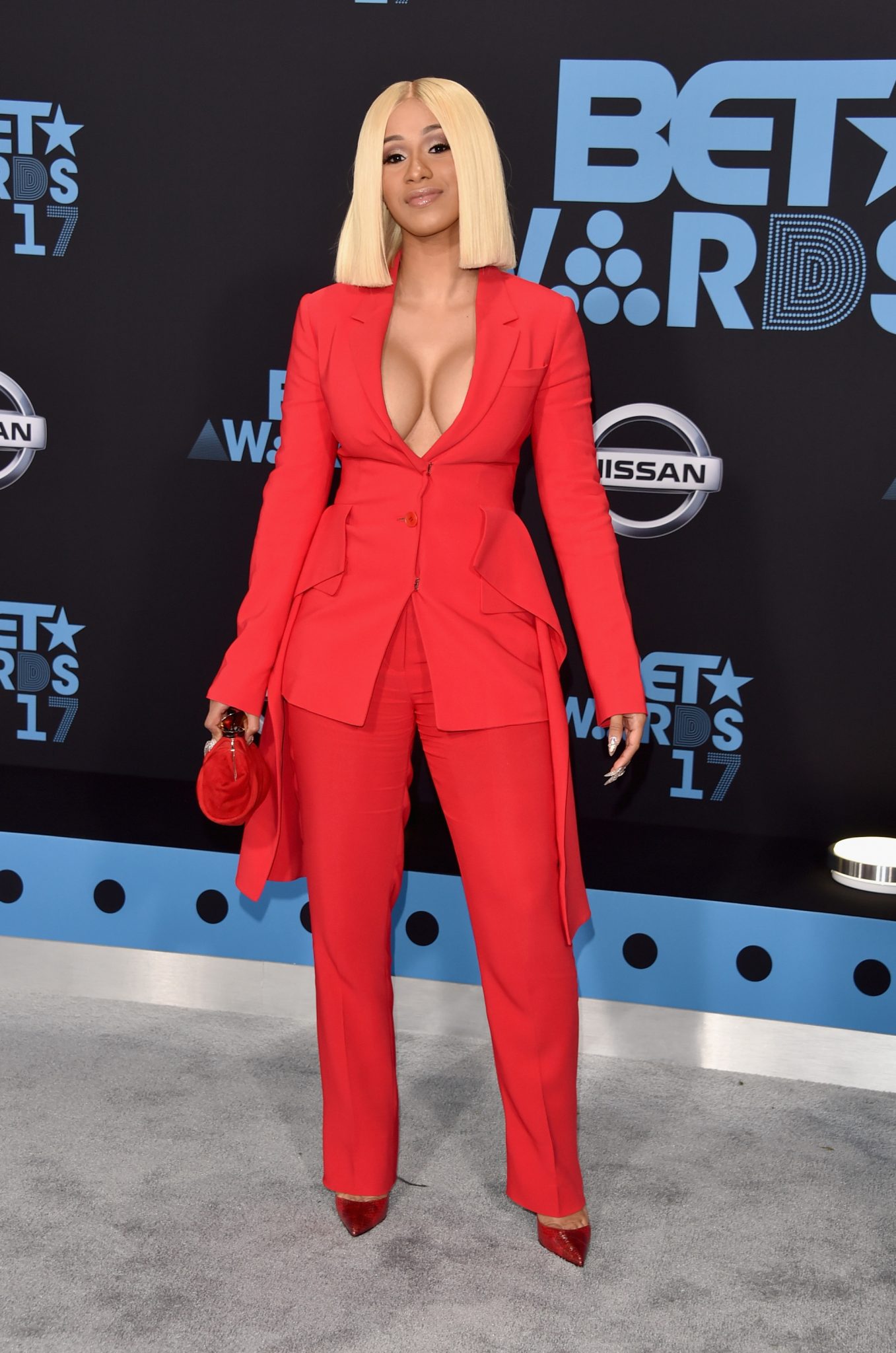 Did you guys get a chance to check out the BET Awards last night? I was not in attendance this year after going for over 8 years, I really missed out. That’s ok though, that’s what professional photographers are for lol. I was in Orlando, Florida at a Bloggers Conference but I saw that it was fun and made it home to actually watch the show. As far as the fashions on the red carpet, I really wasn’t feeling anyones attire except for Reality Star Cardi B (wearing Givenchy), she is an up and coming rap artist as well but she is known for her over the top antics but I thought she cleaned up well at the annual award show. High slit gowns were are the rage and most of the women wore them well! Check out who sashayed down the carpet inside…

Last night, some of the hottest and most prolific talent assembled to watch today’s top musicians, actors and industry icons take the stage at the 17th Annual BET Awards. The ceremony led by first-time host and comedy all-star, Leslie Jones, aired live from the Microsoft Theatre at L.A. LIVE on Sunday, June 25, 2017.

This year’s broadcast marks 17 years of unexpected performances, trailblazing moments, super dope talent, and entertainment’s most provocative players. The iconic show continues to be a cultural rule breaker steeped in reinvention with some of the most memorable moments in Award show history. The “BET Awards” has set the standard for one of the most intently unconventional, news-provoking broadcasts.

BRUNO MARS opened the show with a funky, energetic performance of his hit “Perm” while rocking his signature 24 Karat hat and custom “Hooligans” baseball jersey. He then returned to the stage moments later to take home his first-ever BET Awards win for Best Male R&B/Pop Artist

MARY J. BLIGE looked stunning while giving a remarkably powerful performance of her song “Set Me Free”, before being joined by A$AP ROCKY for a duet of their collaboration “Love Yourself.”

XSCAPE took to the stage, reuniting for the first time in eighteen years for an audience-raising performance of their greatest hits, including “Understanding”, “Who Can I Run To” and “Just Kickin’ It”.

YARA SHAHIDI voiced the importance of supporting blackness and thanked BET for celebrating black culture so beautifully when she graciously accepted the YoungStars Award.

MICHELLE OBAMA and BET Chairman & CEO DEBRA LEE introduced CHANCE THE RAPPER who gave an impassioned acceptance speech after receiving the evening’s Humanitarian Award for supporting educational and social initiatives within his community and throughout the U.S. As the youngest BET Awards Humanitarian Honoree to date, Chance talked about the importance of working on ourselves before we work on the world.

Celebrating one of the most successful and influential adult R&B acts in music history, NEW EDITION was honored with the iconic Lifetime Achievement Award – but not before the cast of ‘The New Edition Story’ performed a four song medley of their greatest hits including “Candy Girl”, “Sensitivity”, “My Prerogative” and “Can You Stand The Rain”. With a full standing ovation, New Edition then took to the stage and had the crowds dancing in the aisles on “Mr. Telephone Man” and “Can You Stand The Rain”.

KENDRICK LAMAR, upon taking home the award for Best Male Hip Hop Artist, thanked late rapper Prodigy for inspiring his first mixtape, encouraging him to study his skills and to build his connection with his neighborhood.

DJ KHALED closed out the show, bringing out hip hop heavyweights LIL WAYNE, CHANCE THE RAPPER, QUAVO and of course Baby Asahd, for their song of the summer, “I’m the One.” 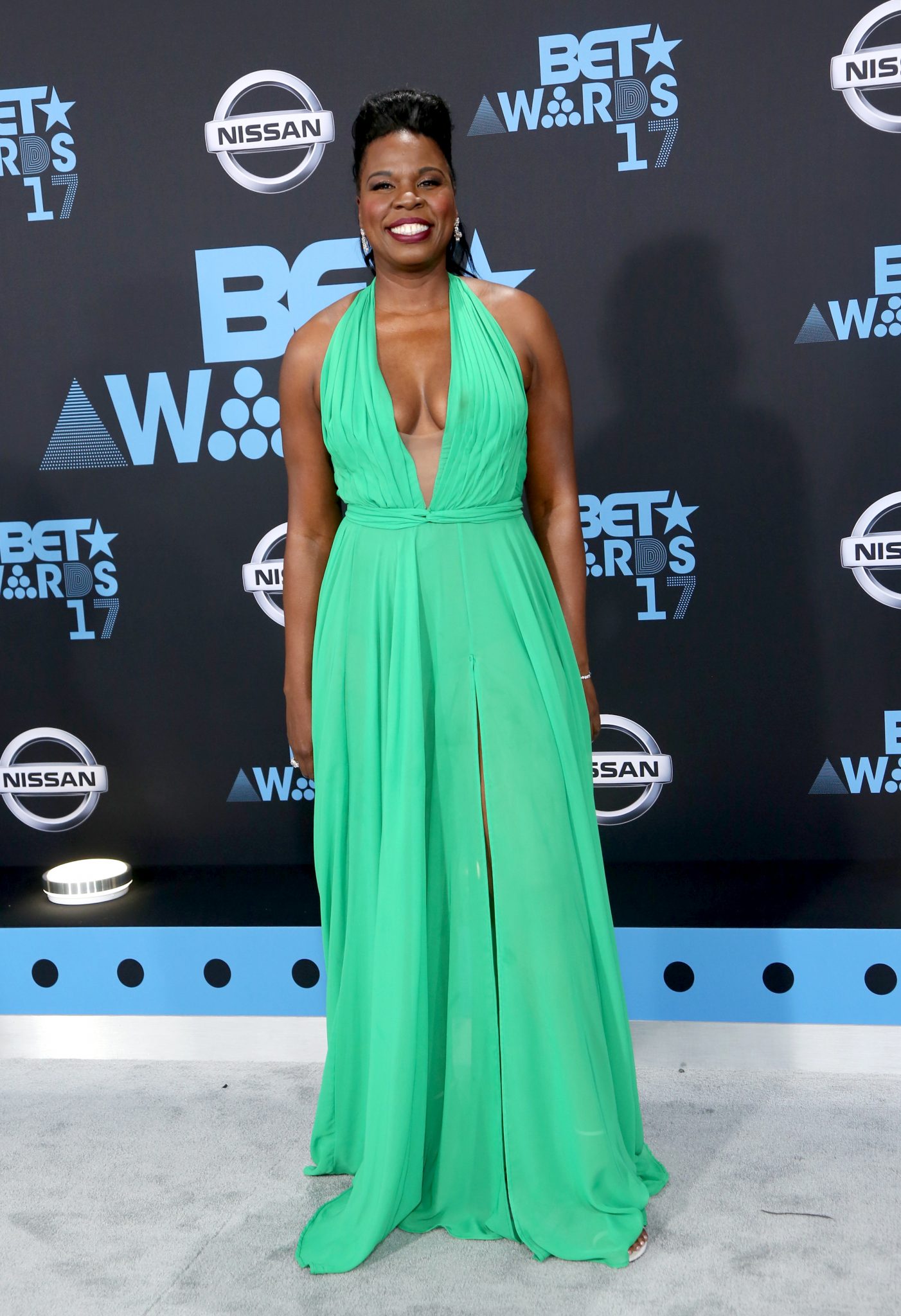 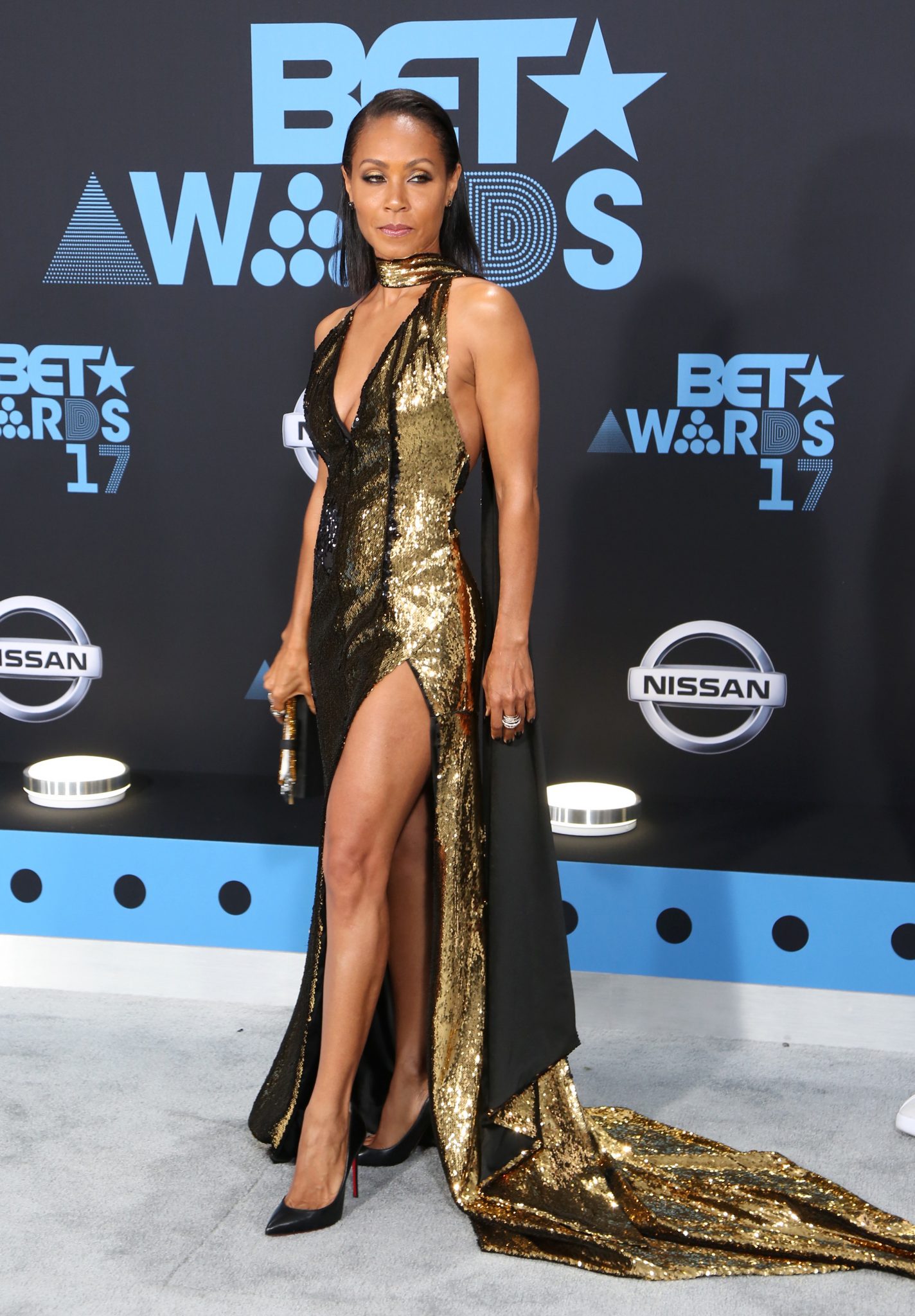 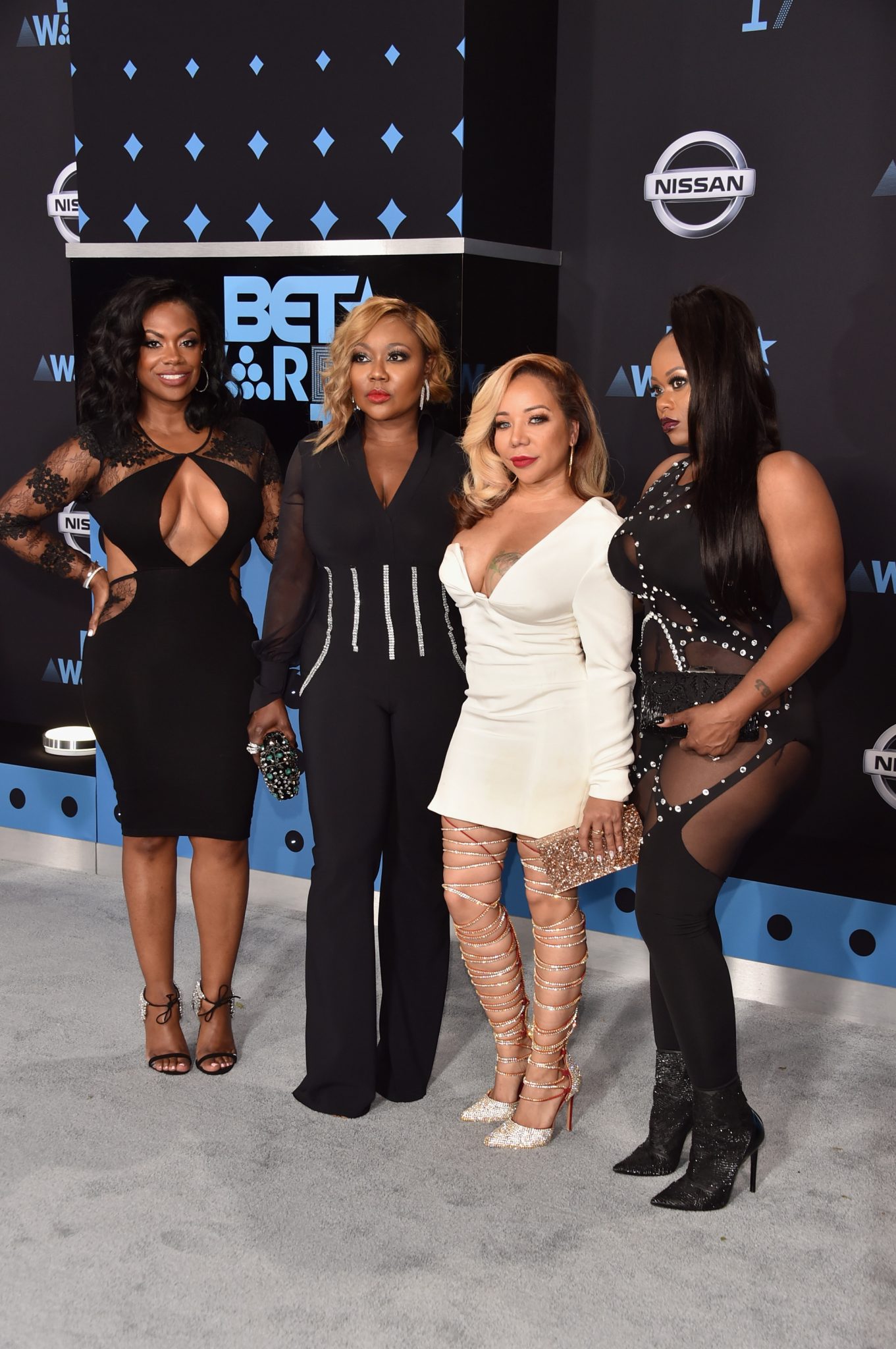 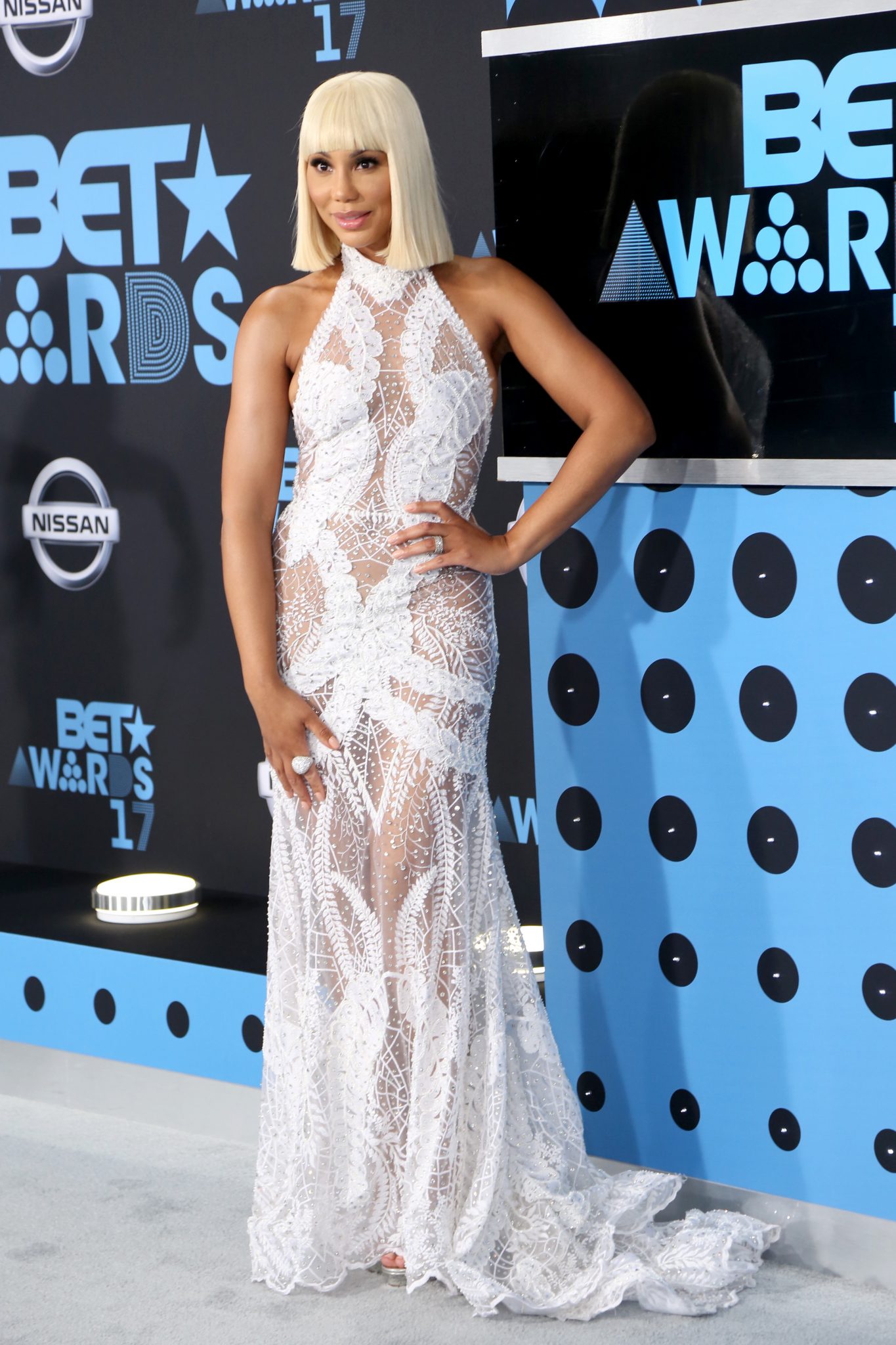 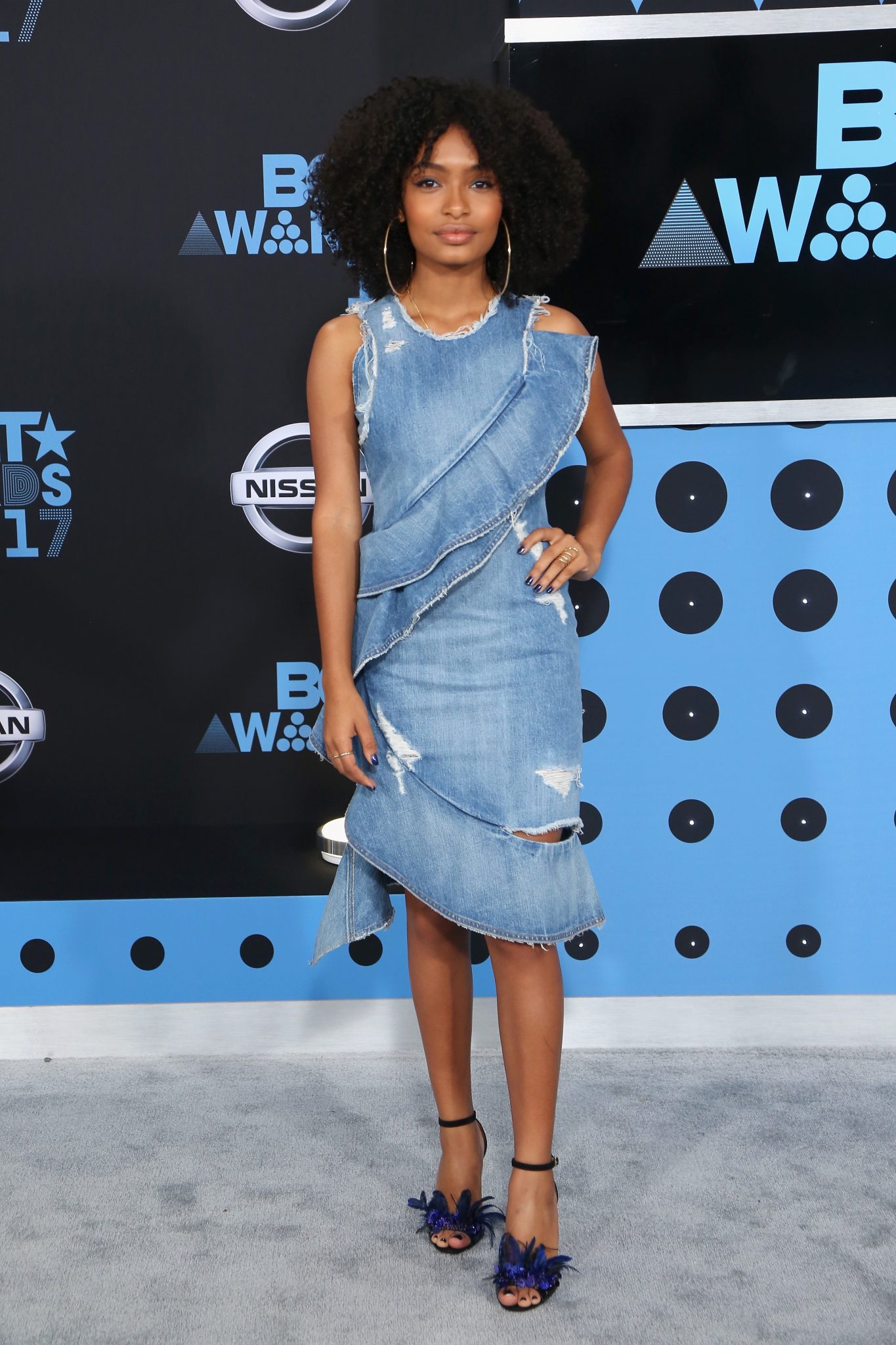 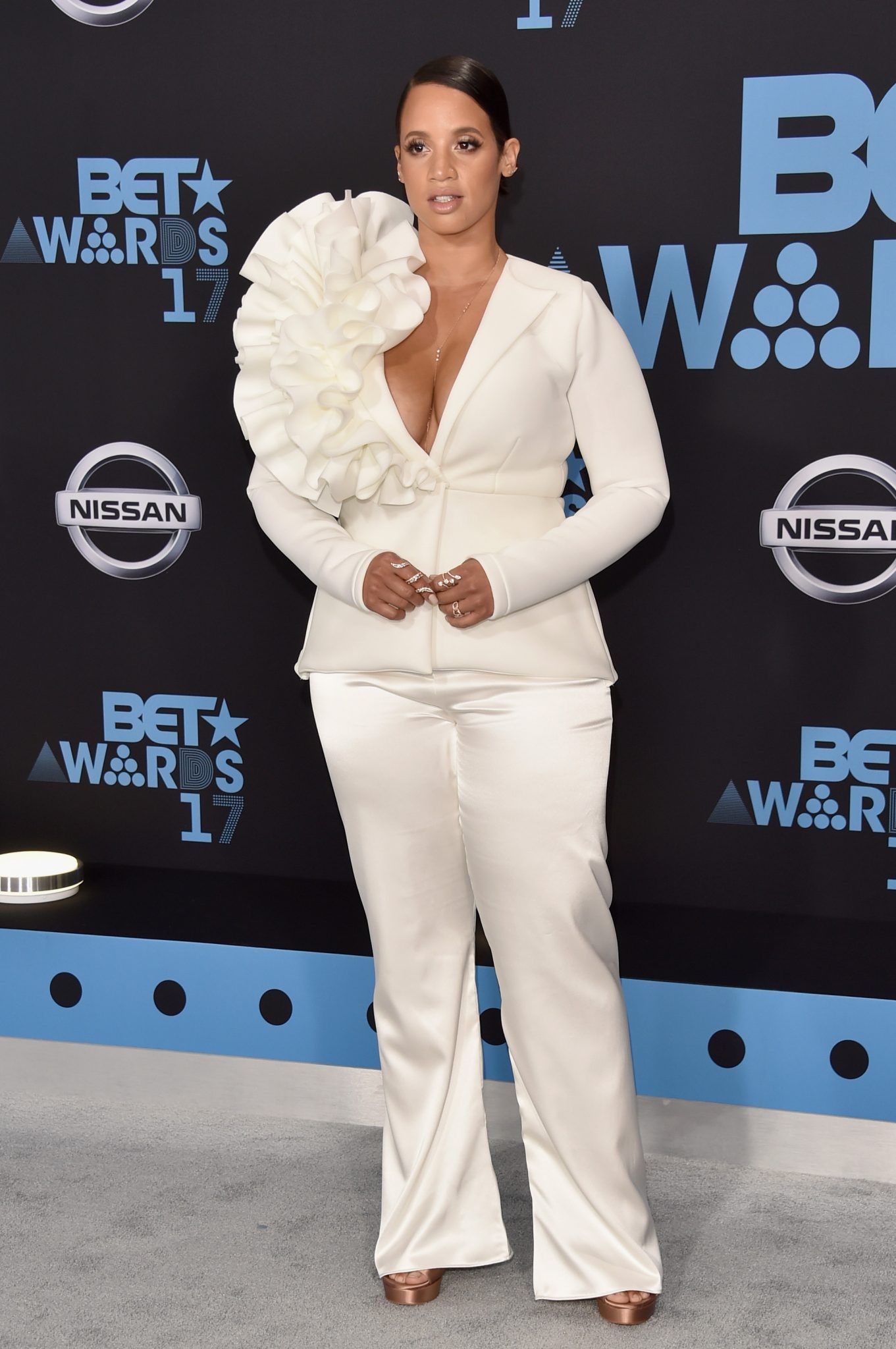 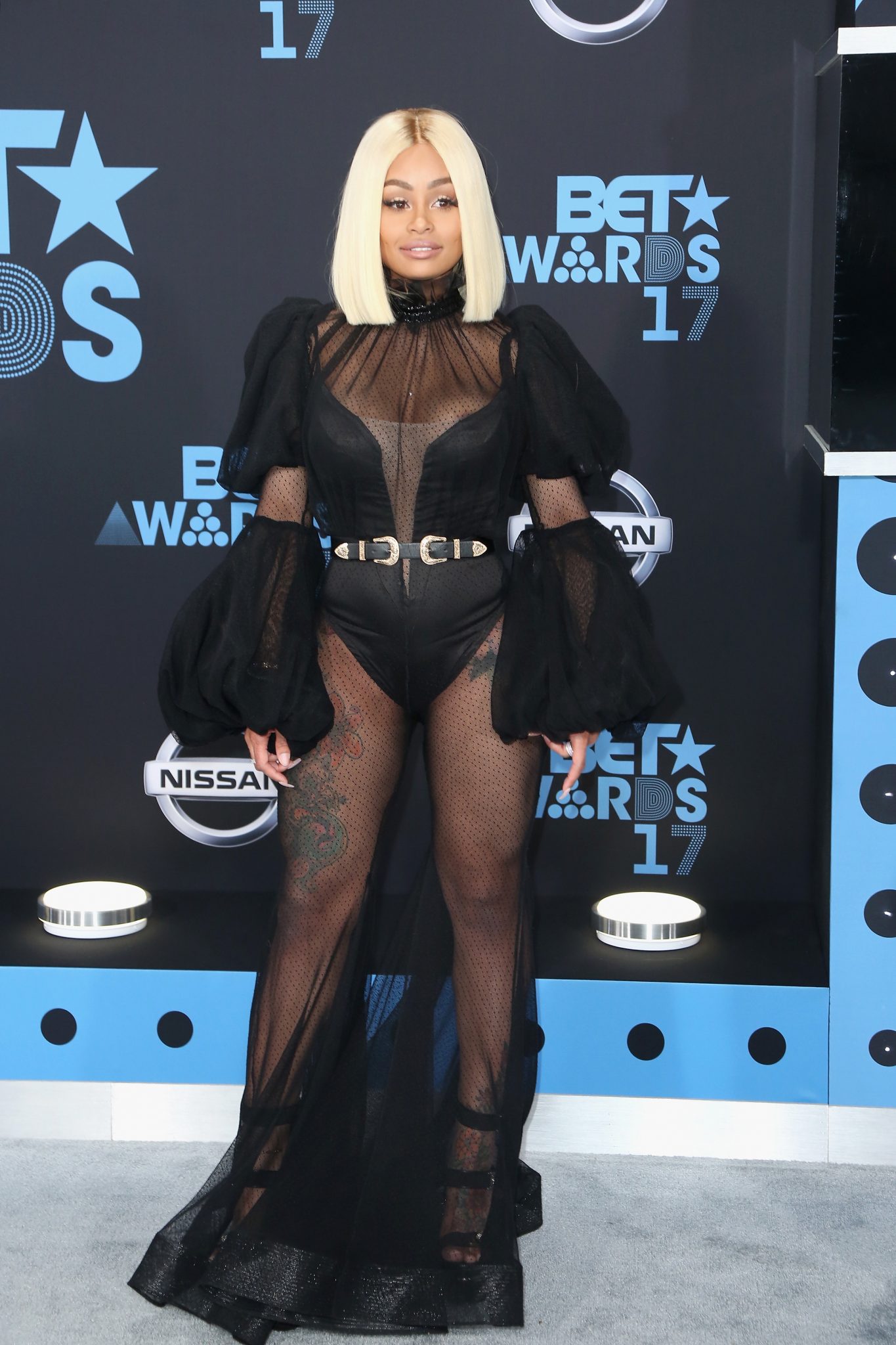 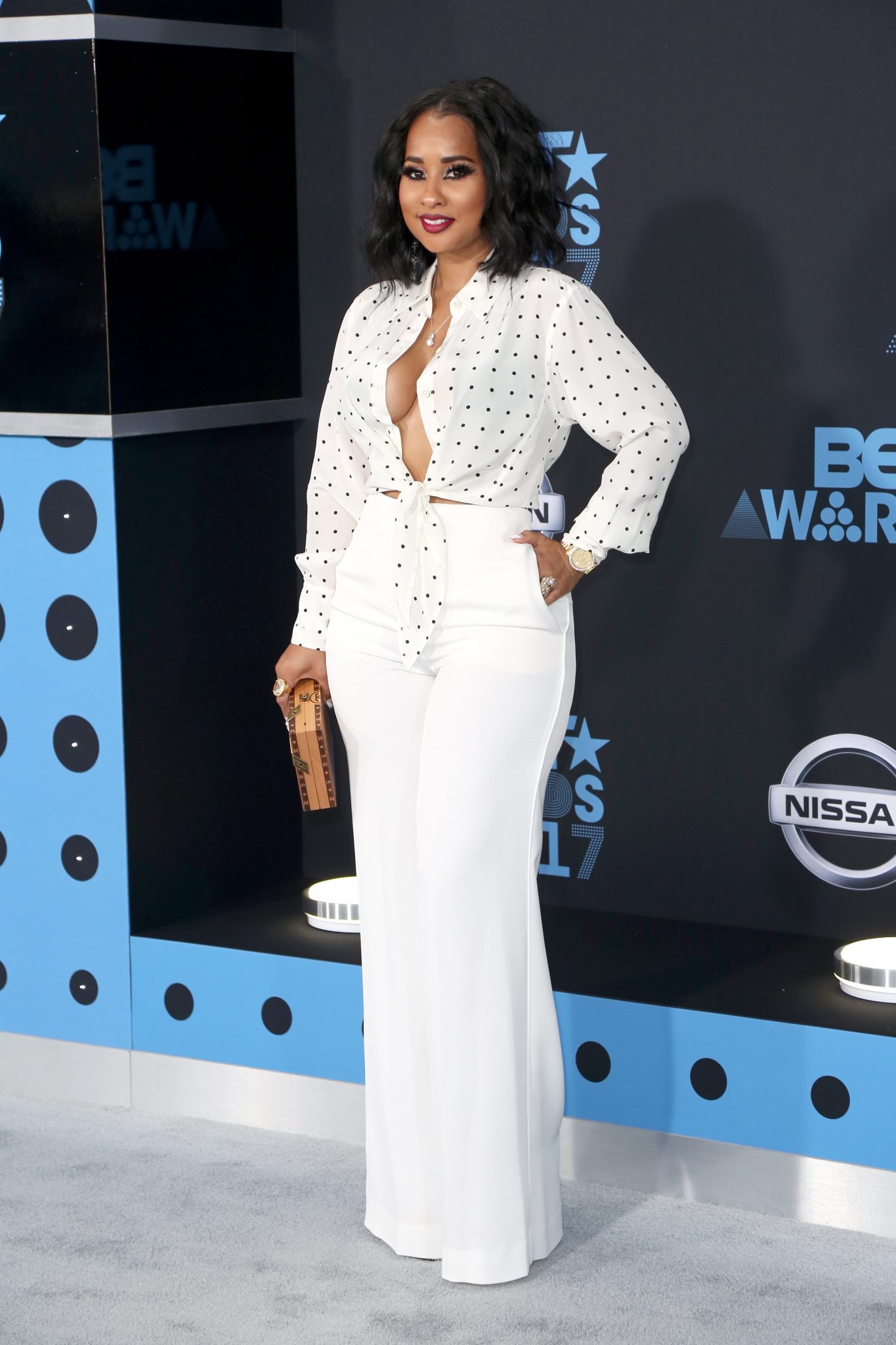 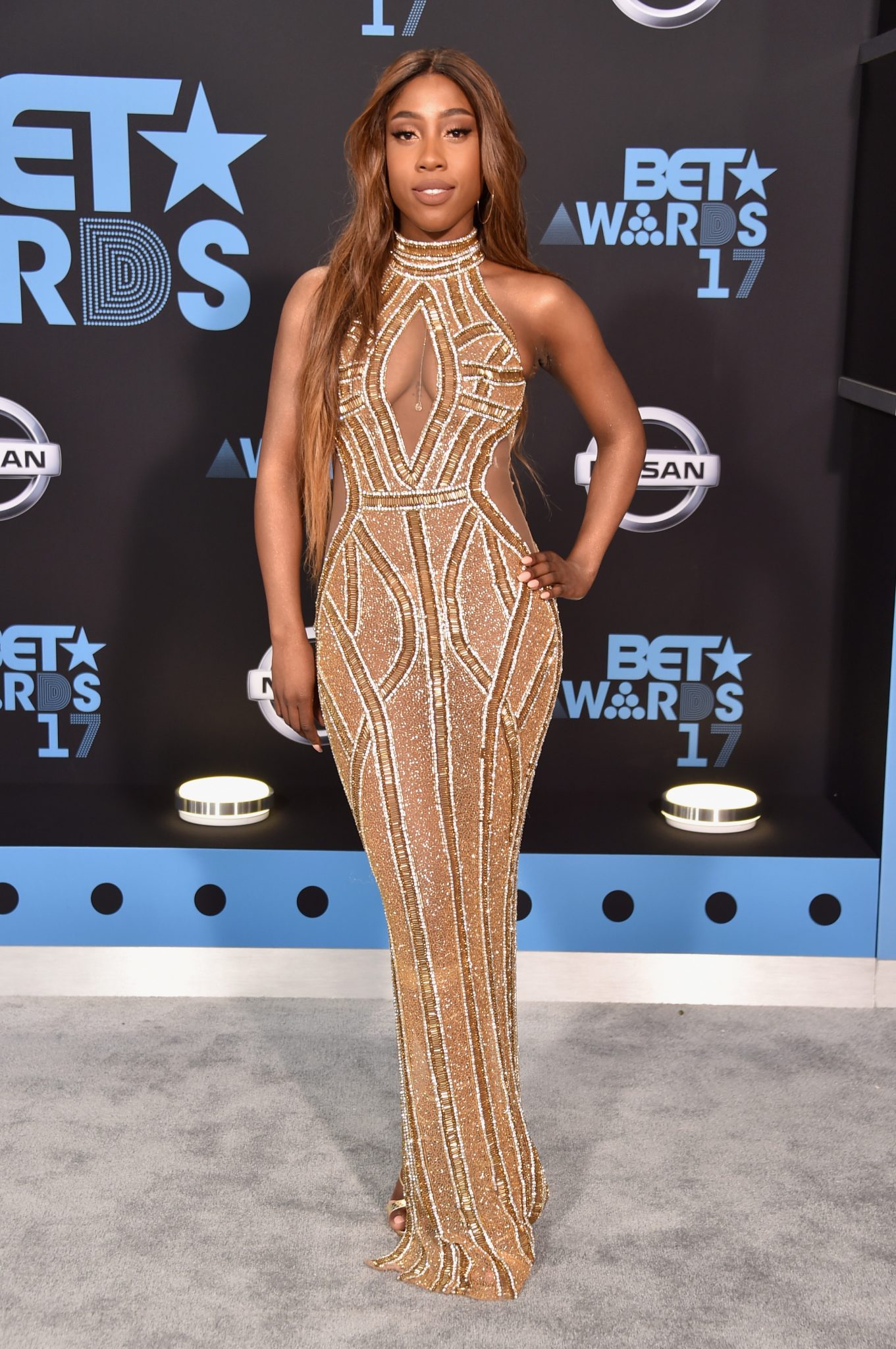 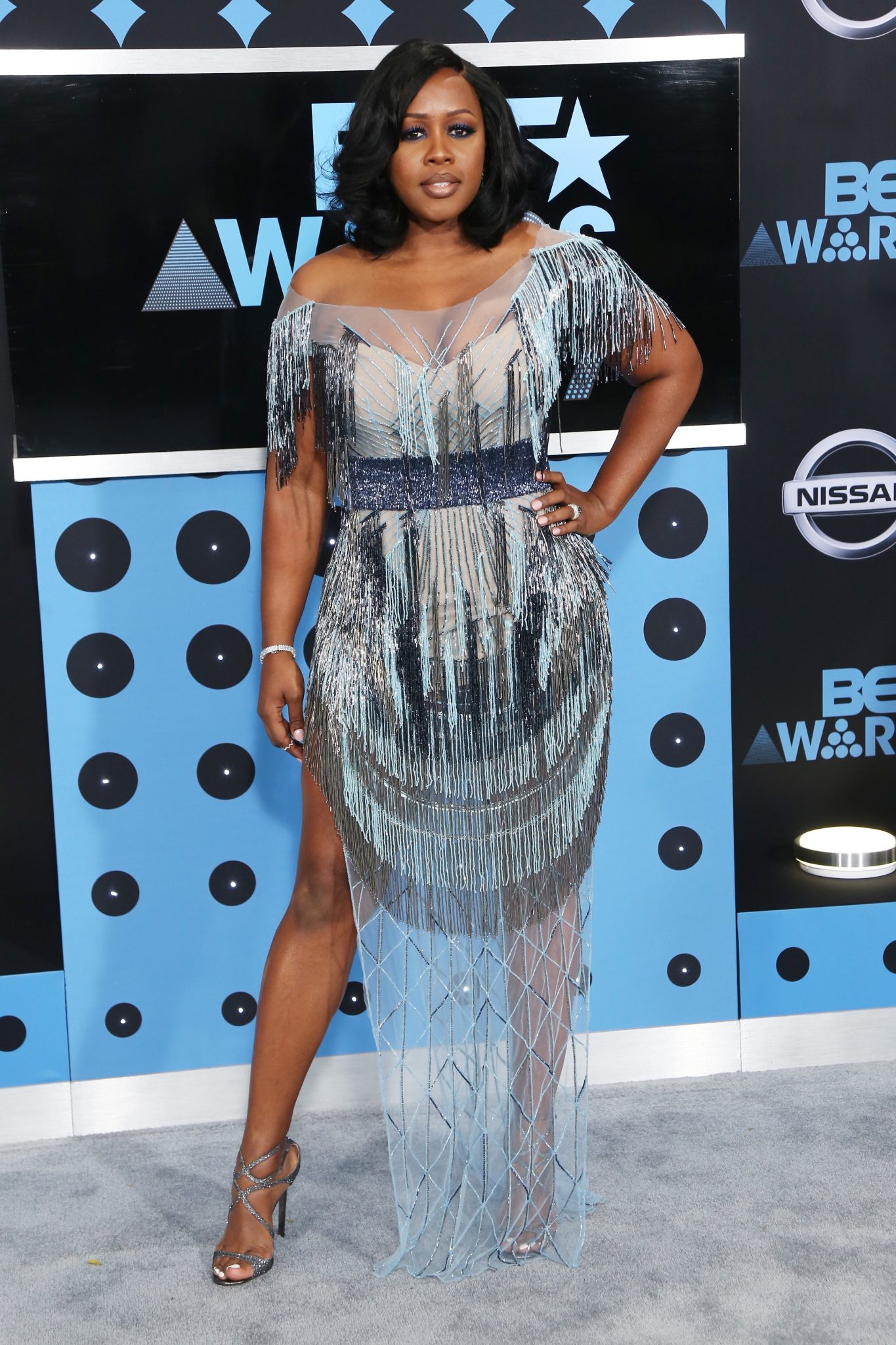 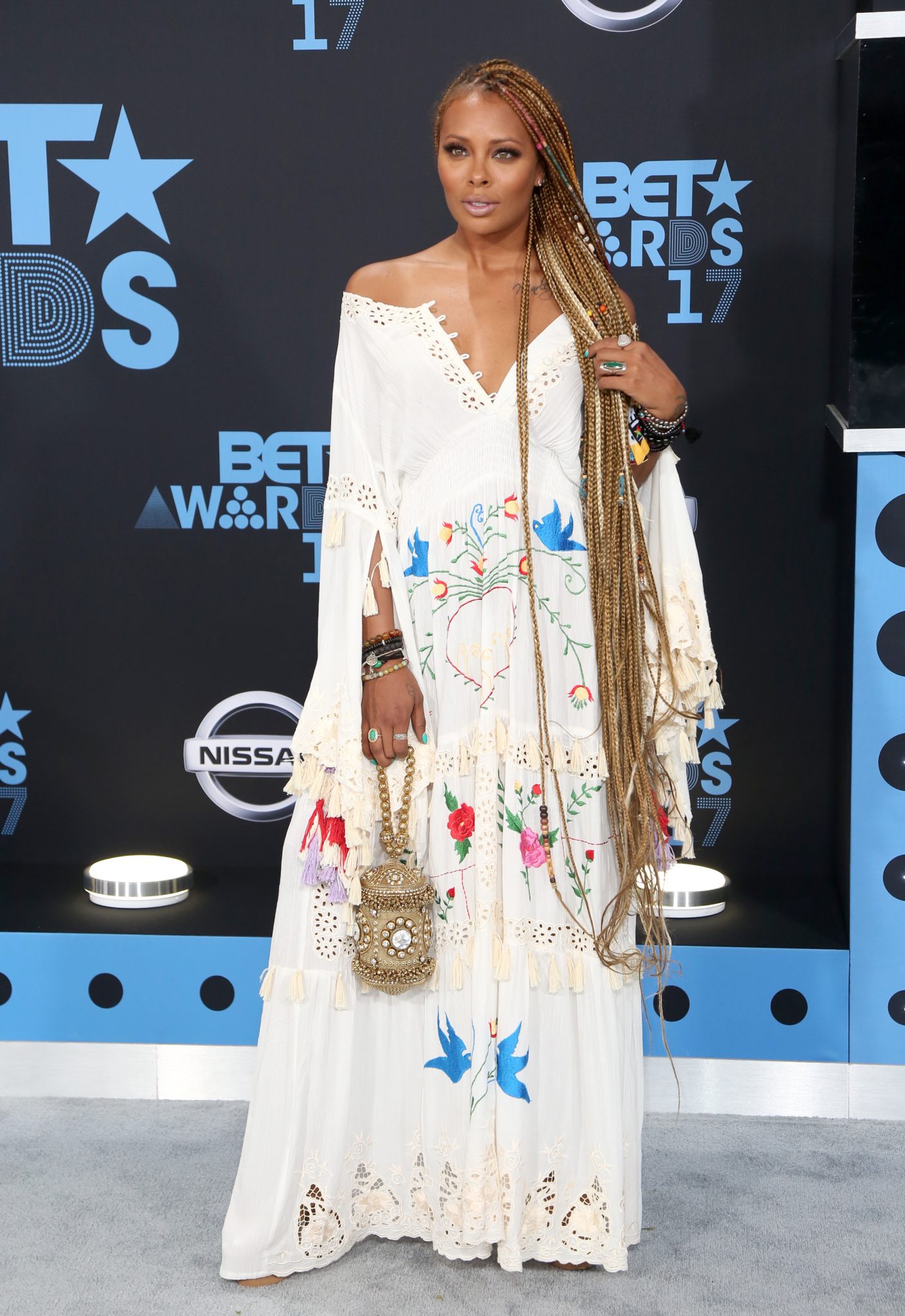 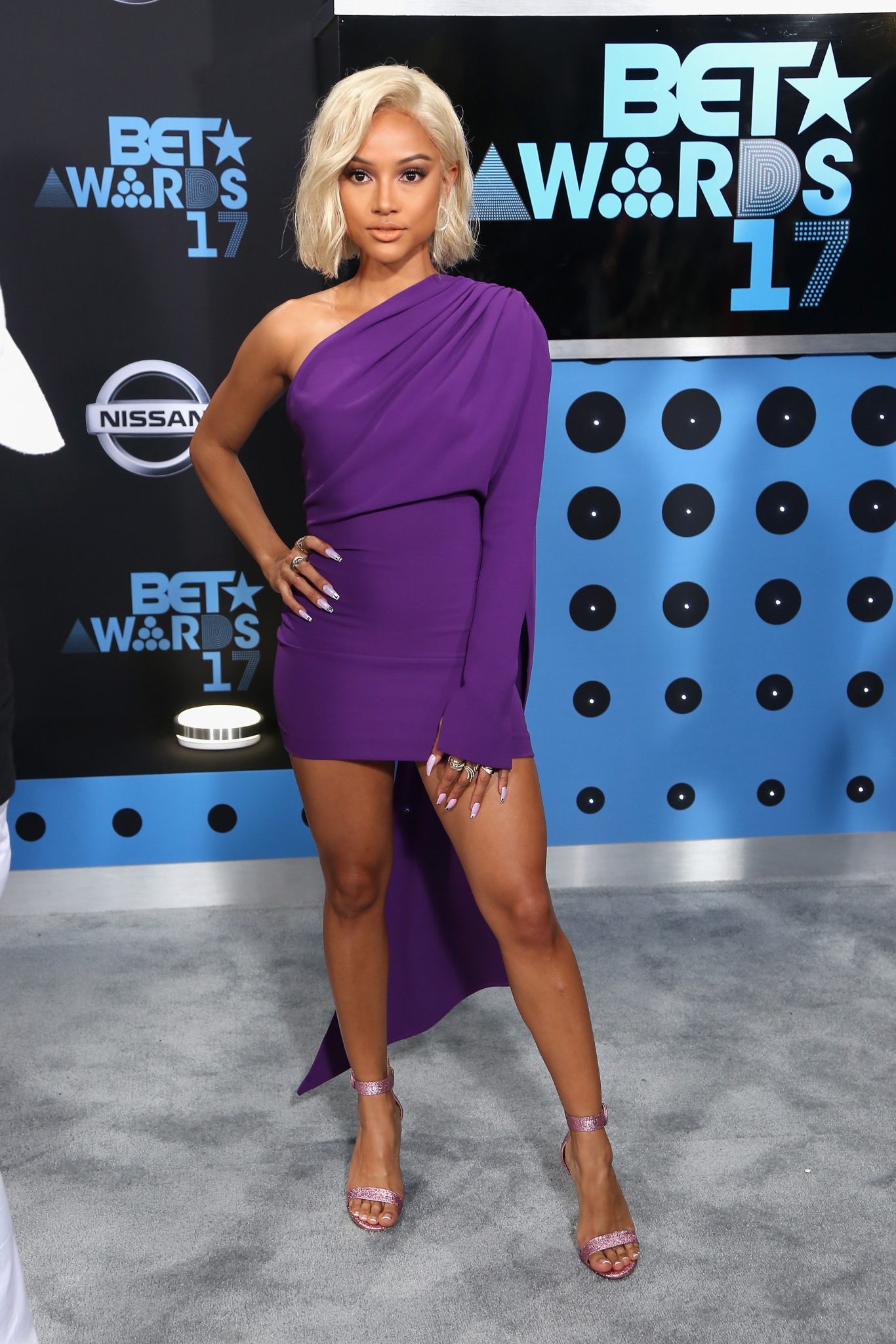 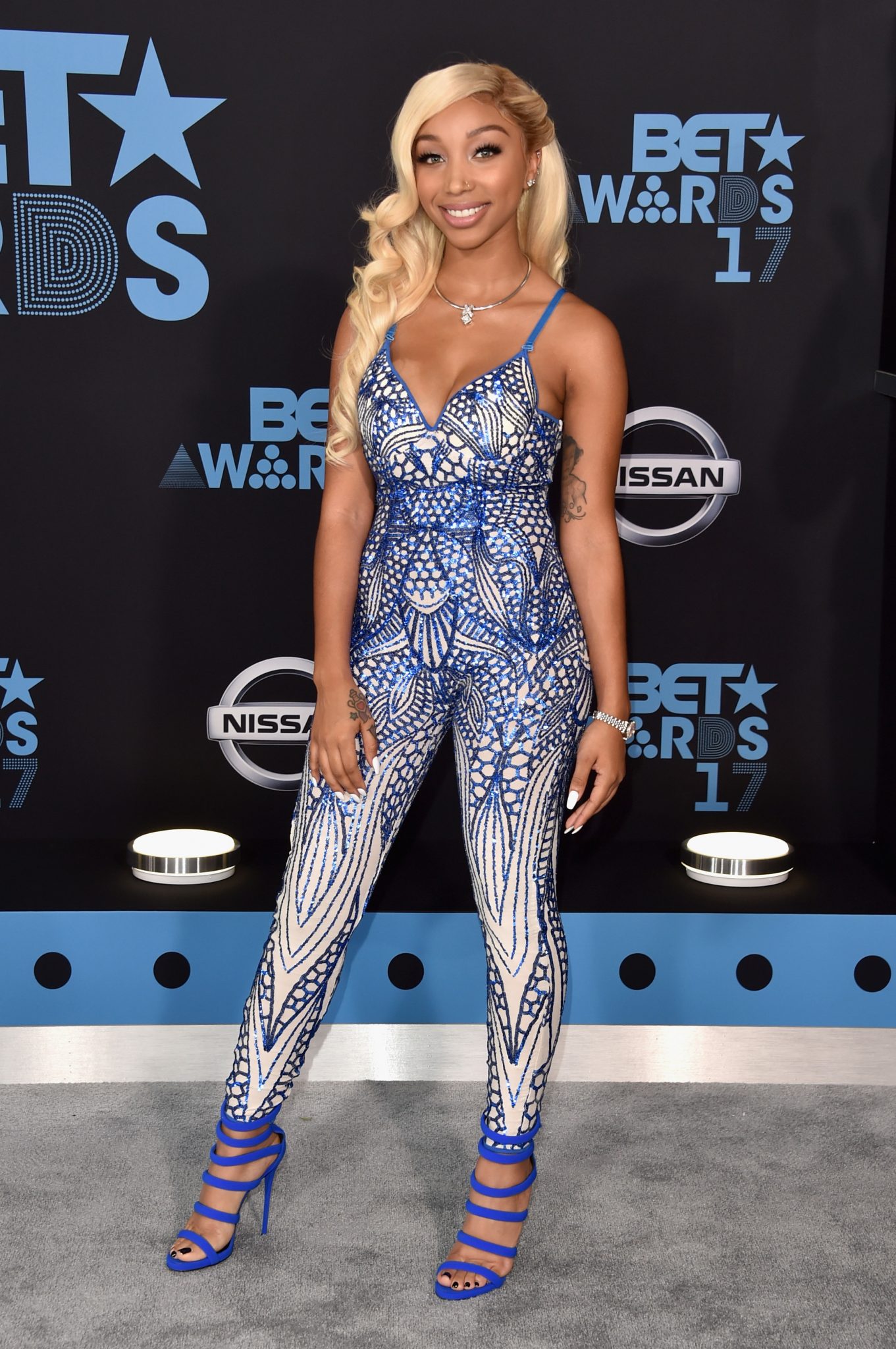 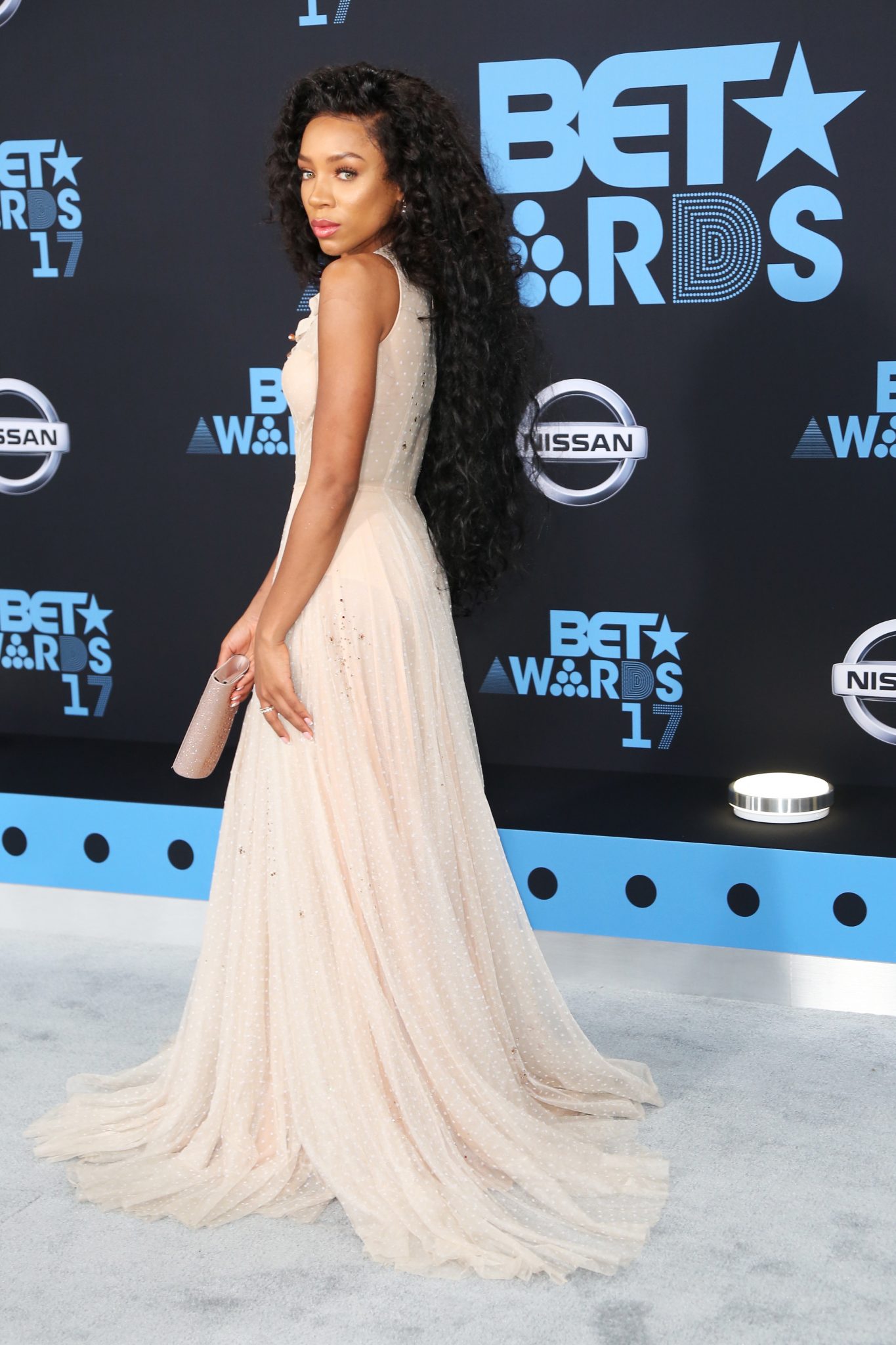 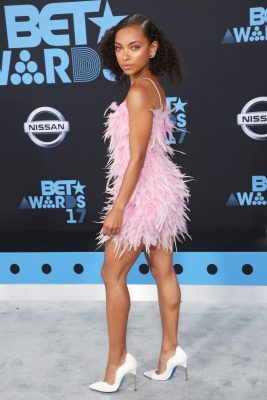 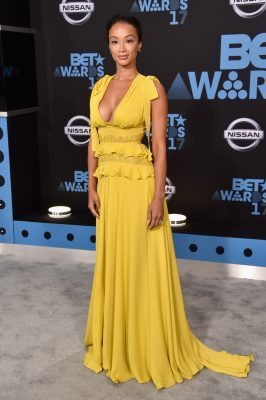 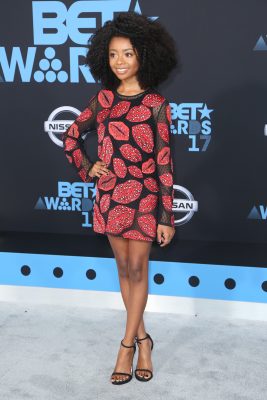 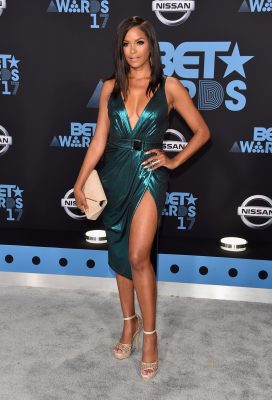 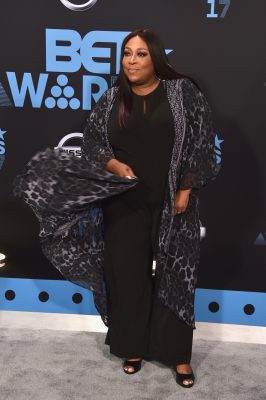 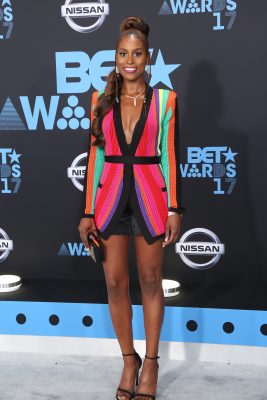 In addition to all of these unforgettable moments, the complete list of the “BET AWARDS 17” winners is:

Video of the Year

Video Director of the Year

Album of the Year

Sportswoman of the Year Award

Sportsman of the Year Award

SOLANGE – CRANES IN THE SKY