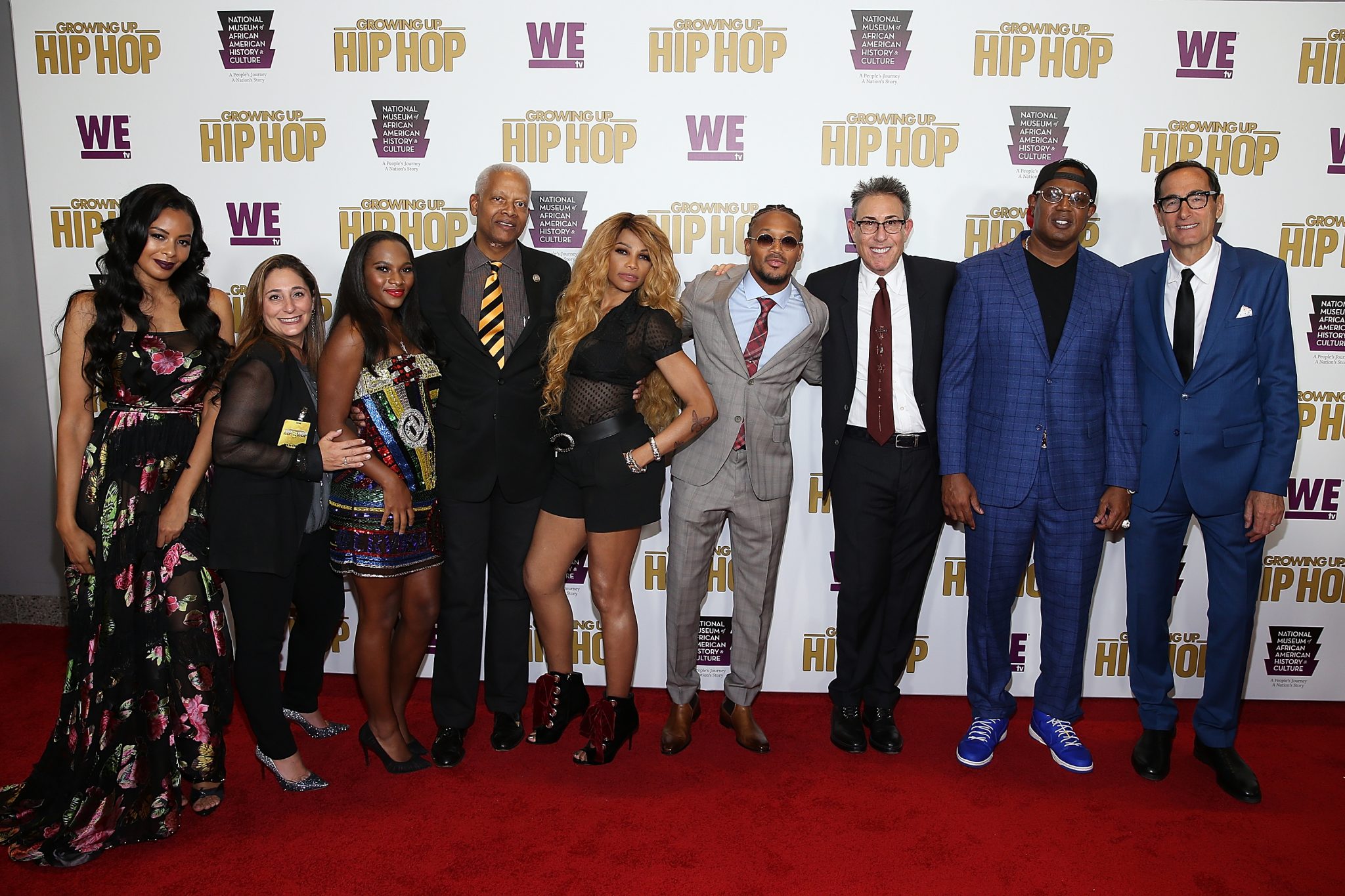 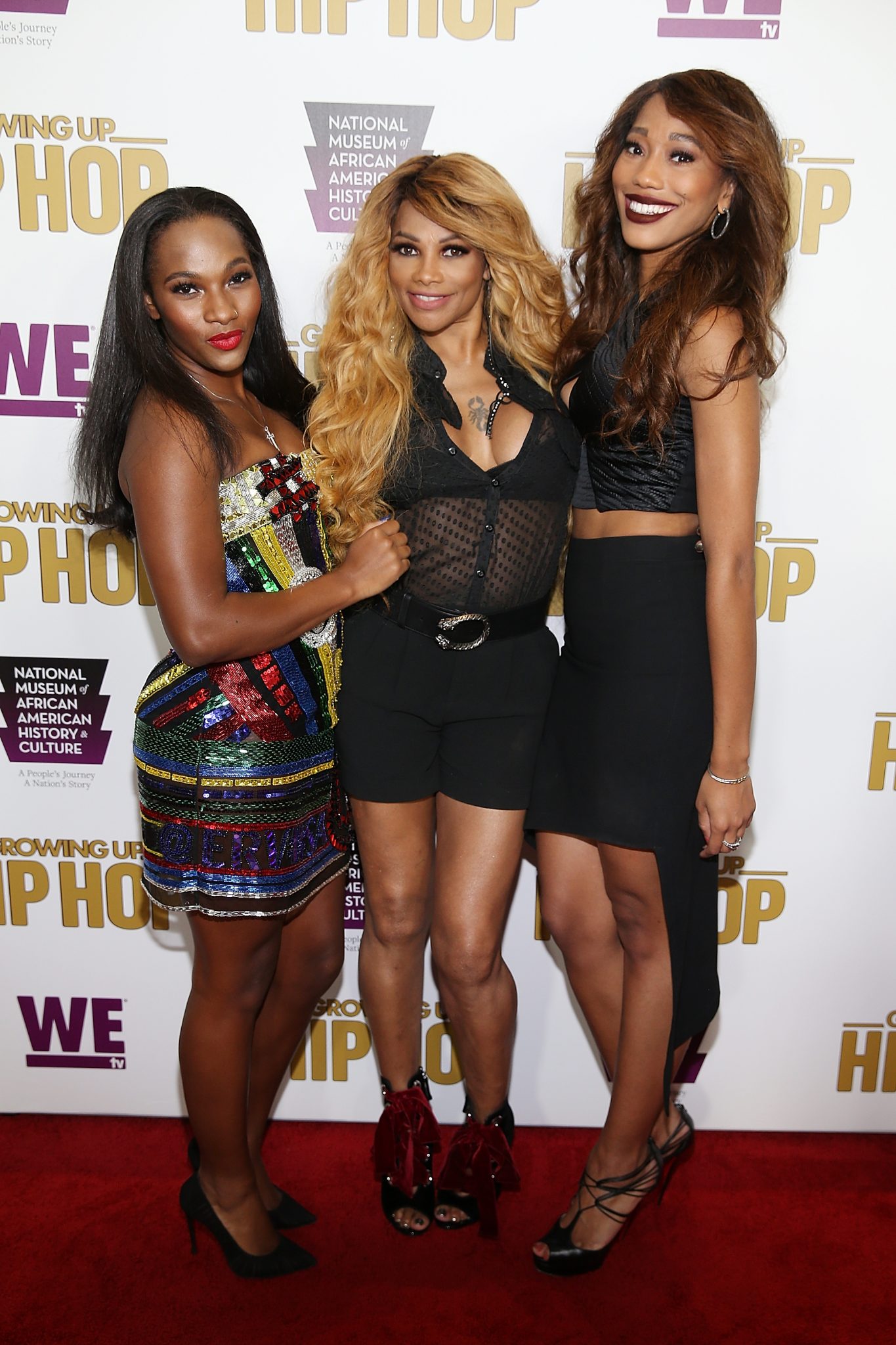 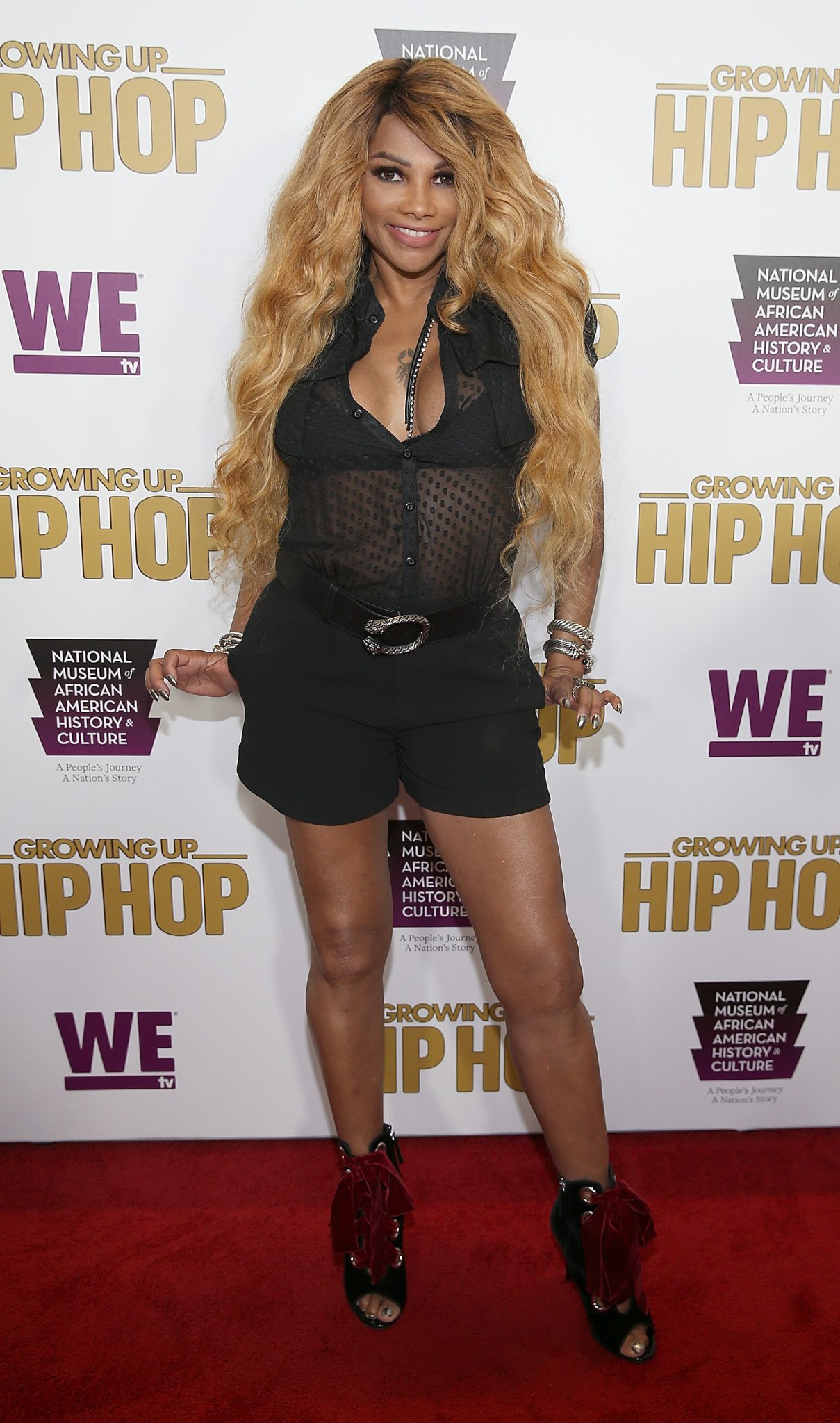 The lively and uplifting discussion focused on the backgrounds and immense contributions of each musical pioneer, and how they have raised their children in the spotlight. When asked how Master P has achieved longevity in the industry, he said “if everyone does things for the love of it, instead of purely chasing money, that’s where you find passion and success.”

Speaking on behalf of the cast, the Simmons sisters said that they’ve all had to work hard to realize their dreams – their parents have been there to guide them along the way, but success isn’t something that can be passed down, it has to be earned.

Romeo Miller rounded out the discussion by adding that the series is about the cast’s evolution from being the progeny of hip hop royalty to building a new legacy of their own. 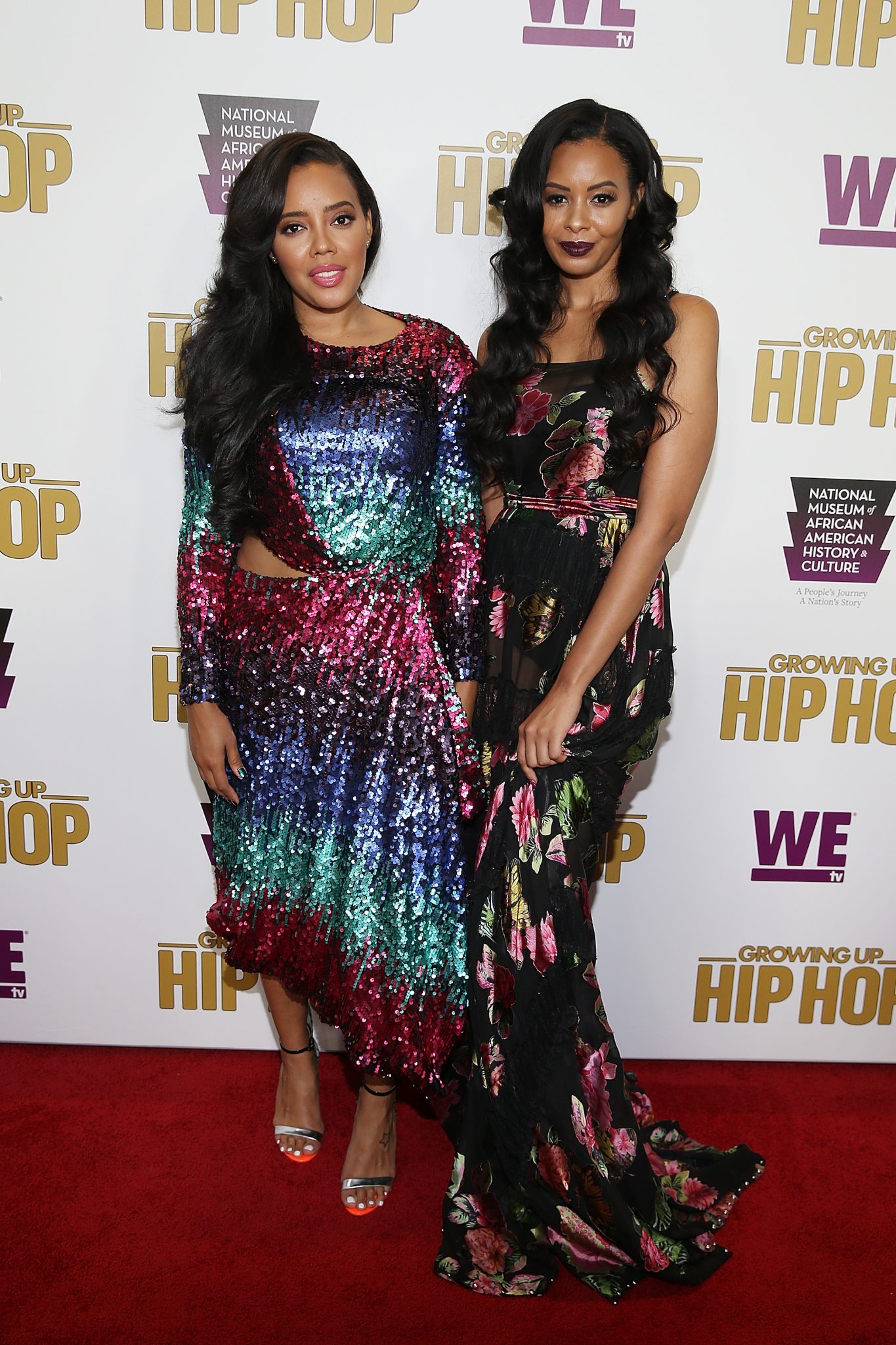 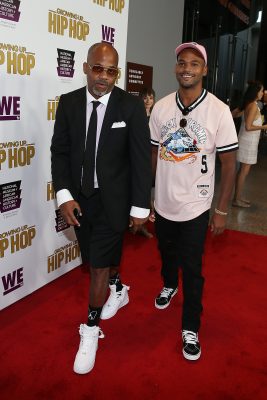 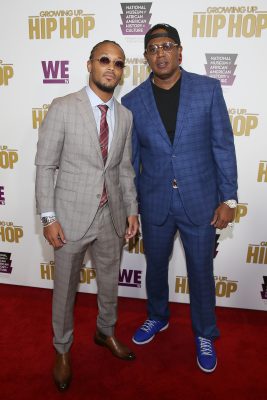 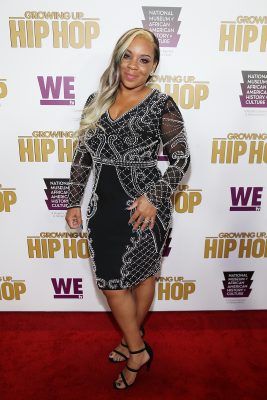 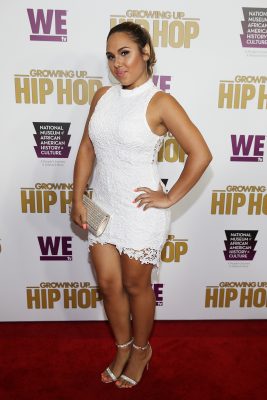 (Photos by Tasos Katopodis/Getty Images for WE tv)