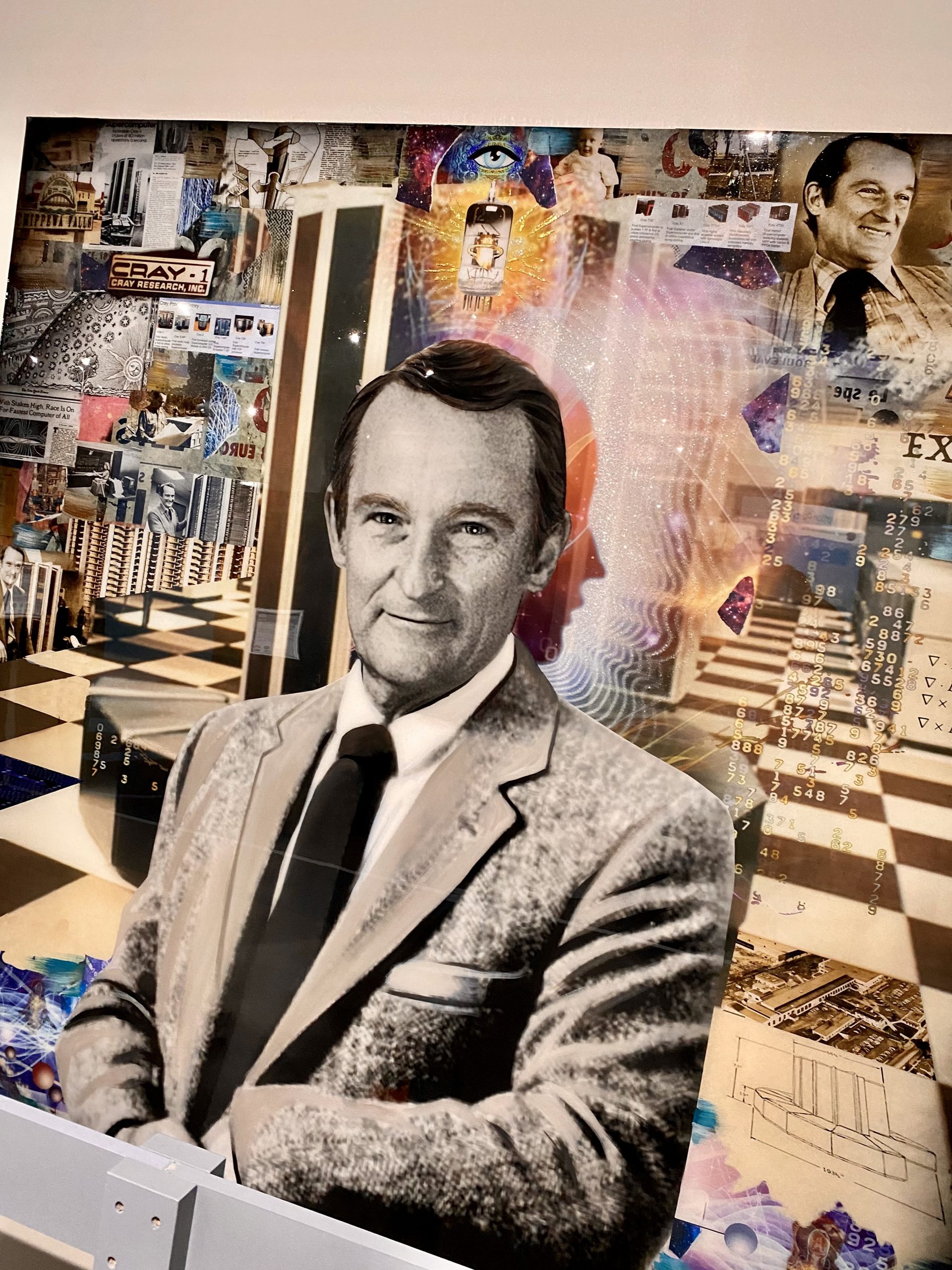 Happy Friday. The Computer Museum of America in Roswell called “Bytes, Brews & Bourbon”  announced their new exhibit “Computers in the Movies.”  The event included a first look and tour of the new exhibit, live music from The Bourbon Brothers, adult beverages and light bites.

The Computer Museum is the largest Tech Museum on the East Coast. My favorite section was the video games from the 80’s where you could play the original Donkey Kong, Frogger, Pacman and others. You could also tour the Enigma machine, over 70 original supercomputers and a tribute to Apollo 11. The music was great and the bites, check out more images inside, have a great weekend everyone! 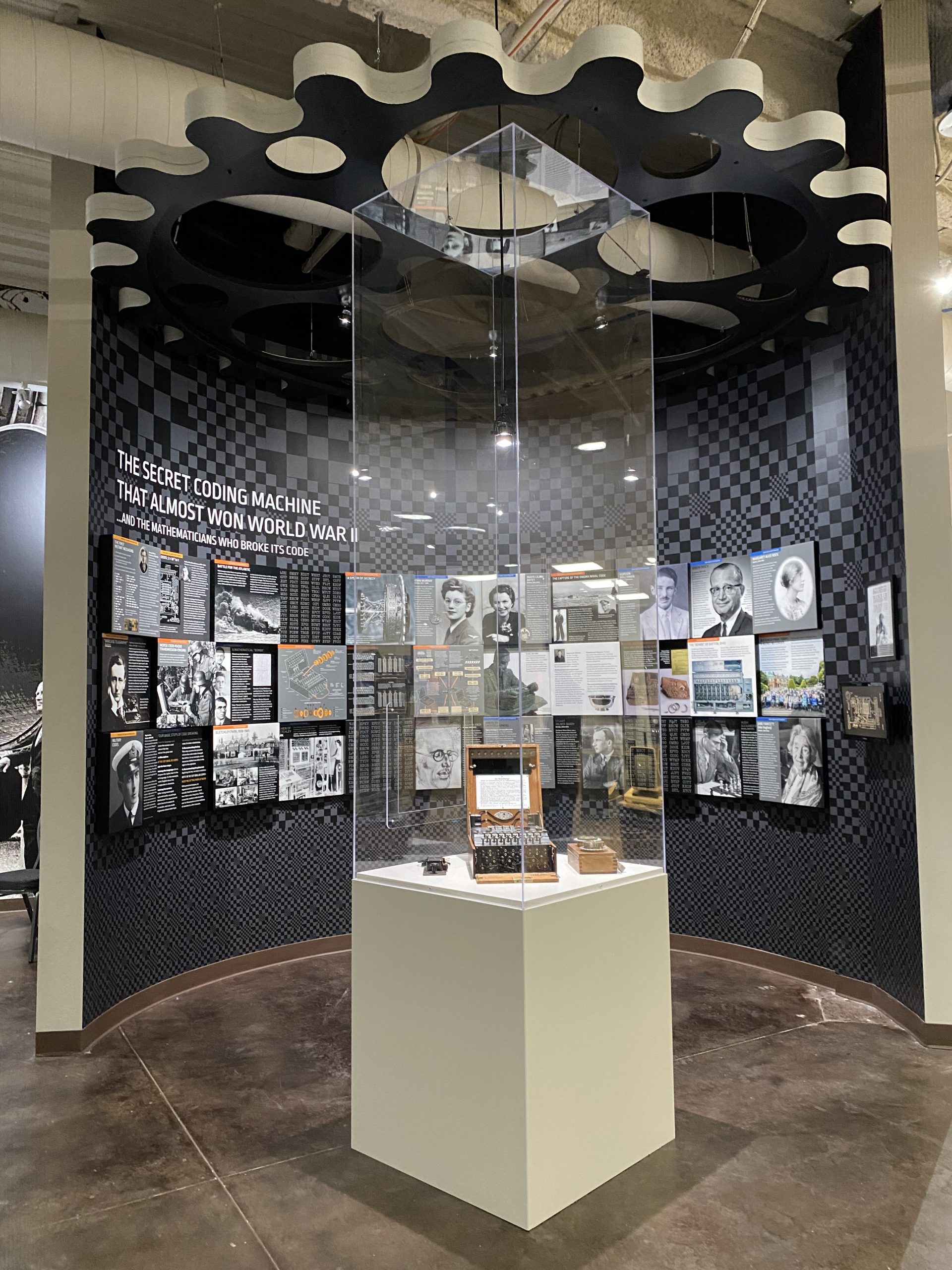 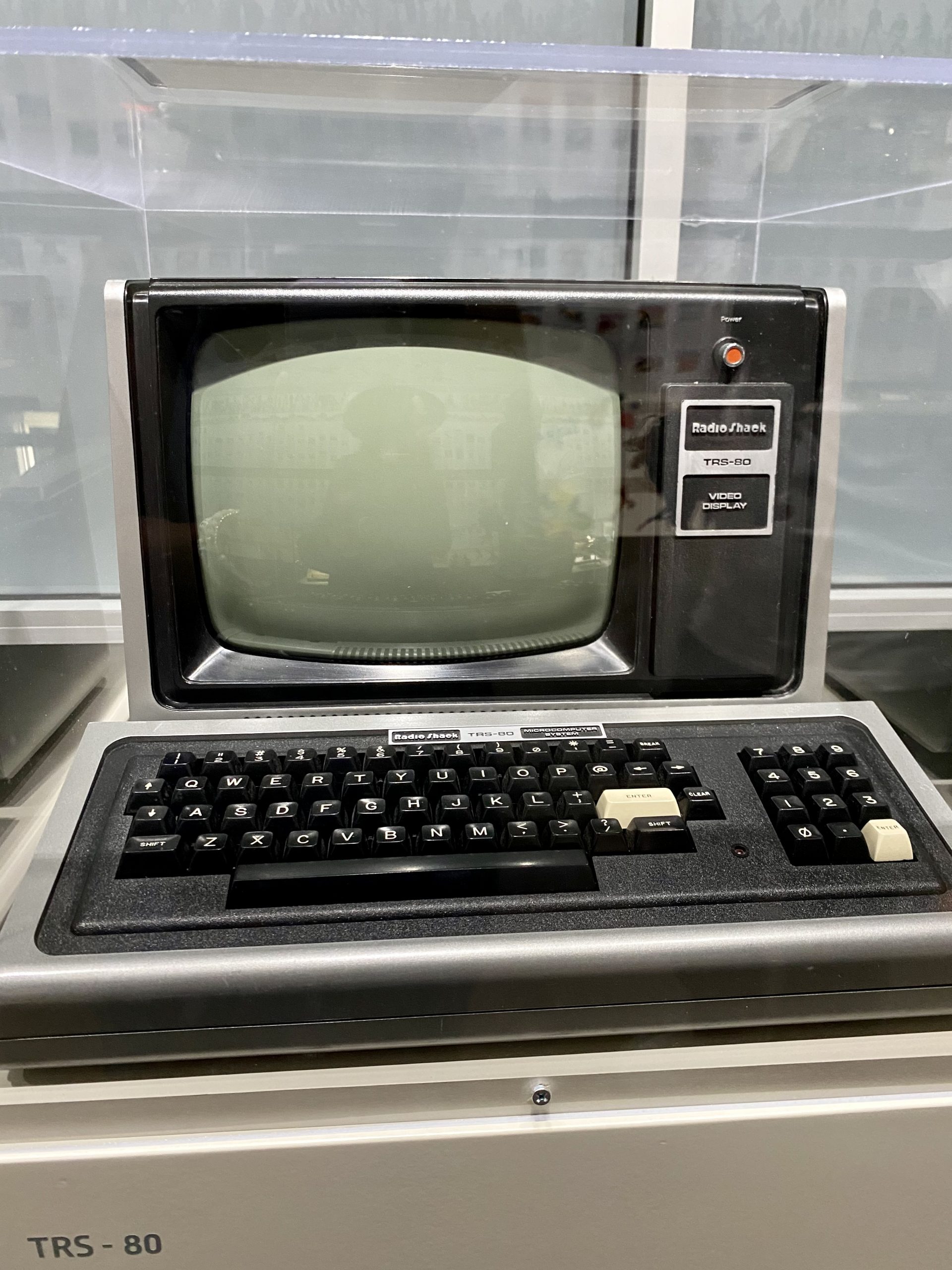 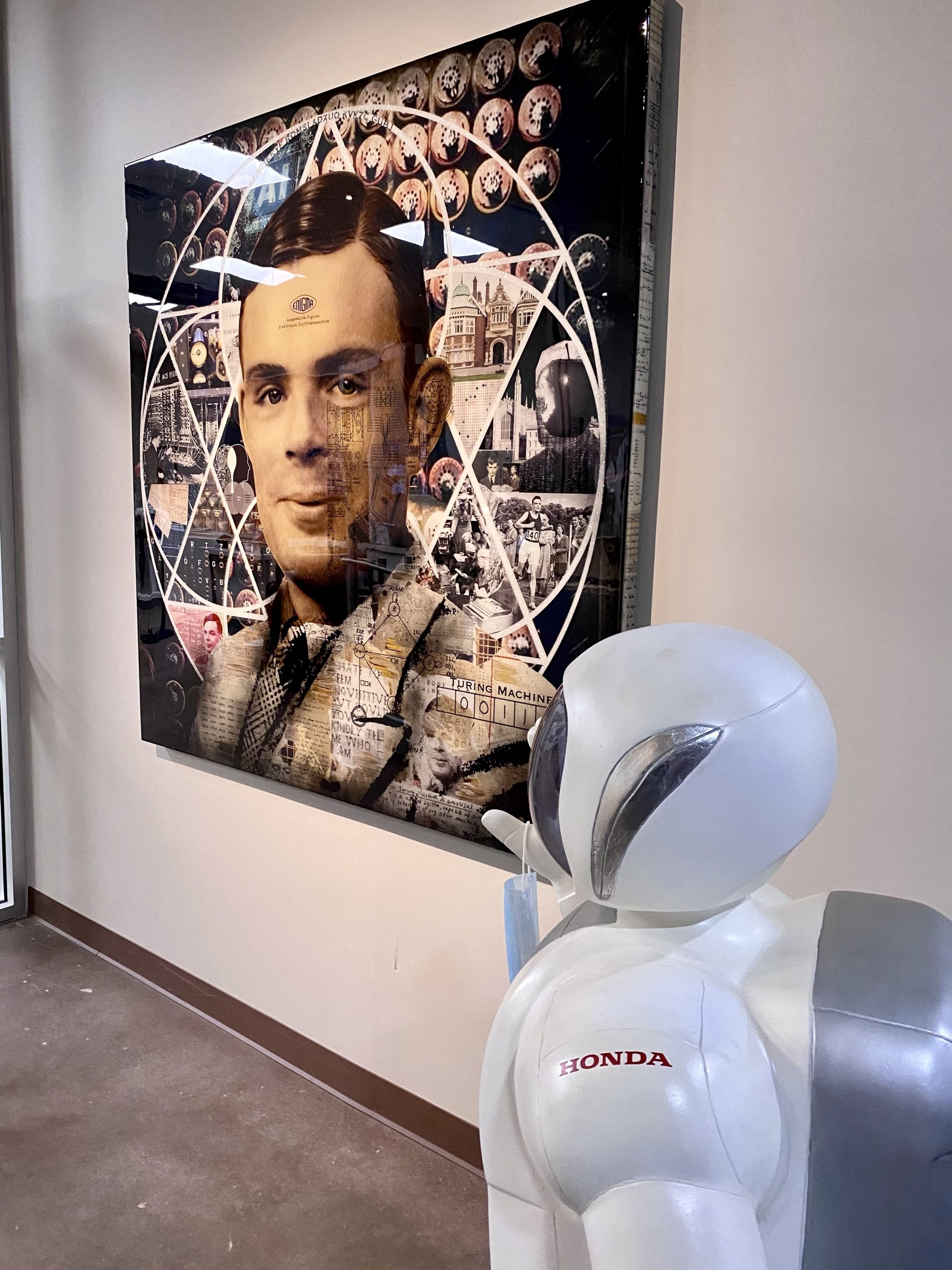 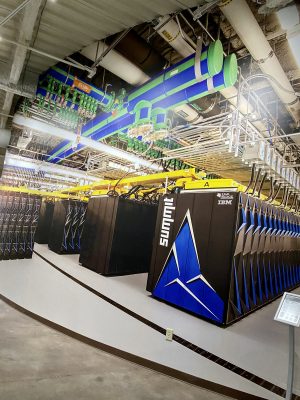 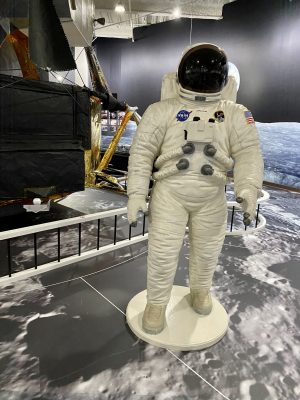 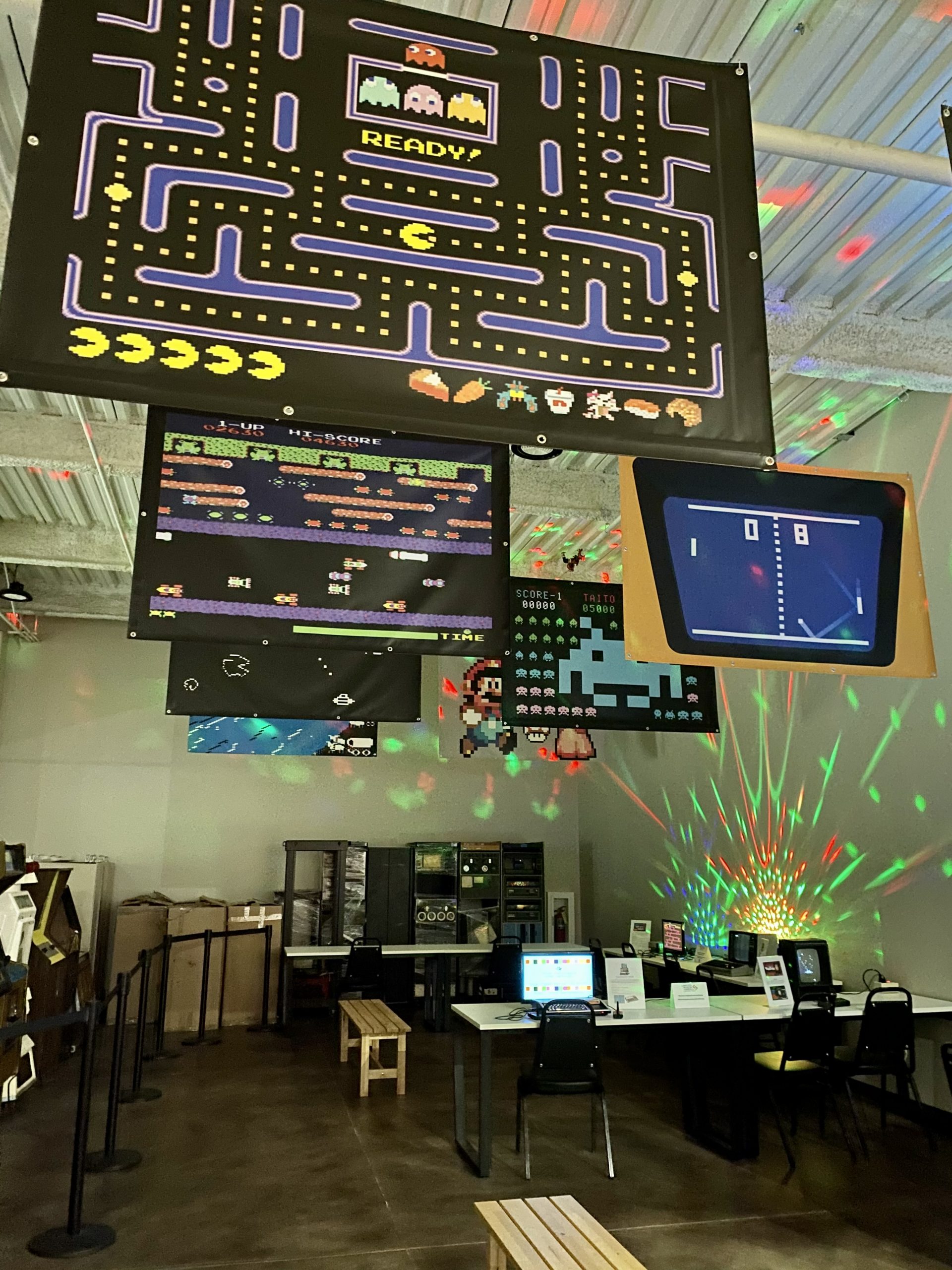 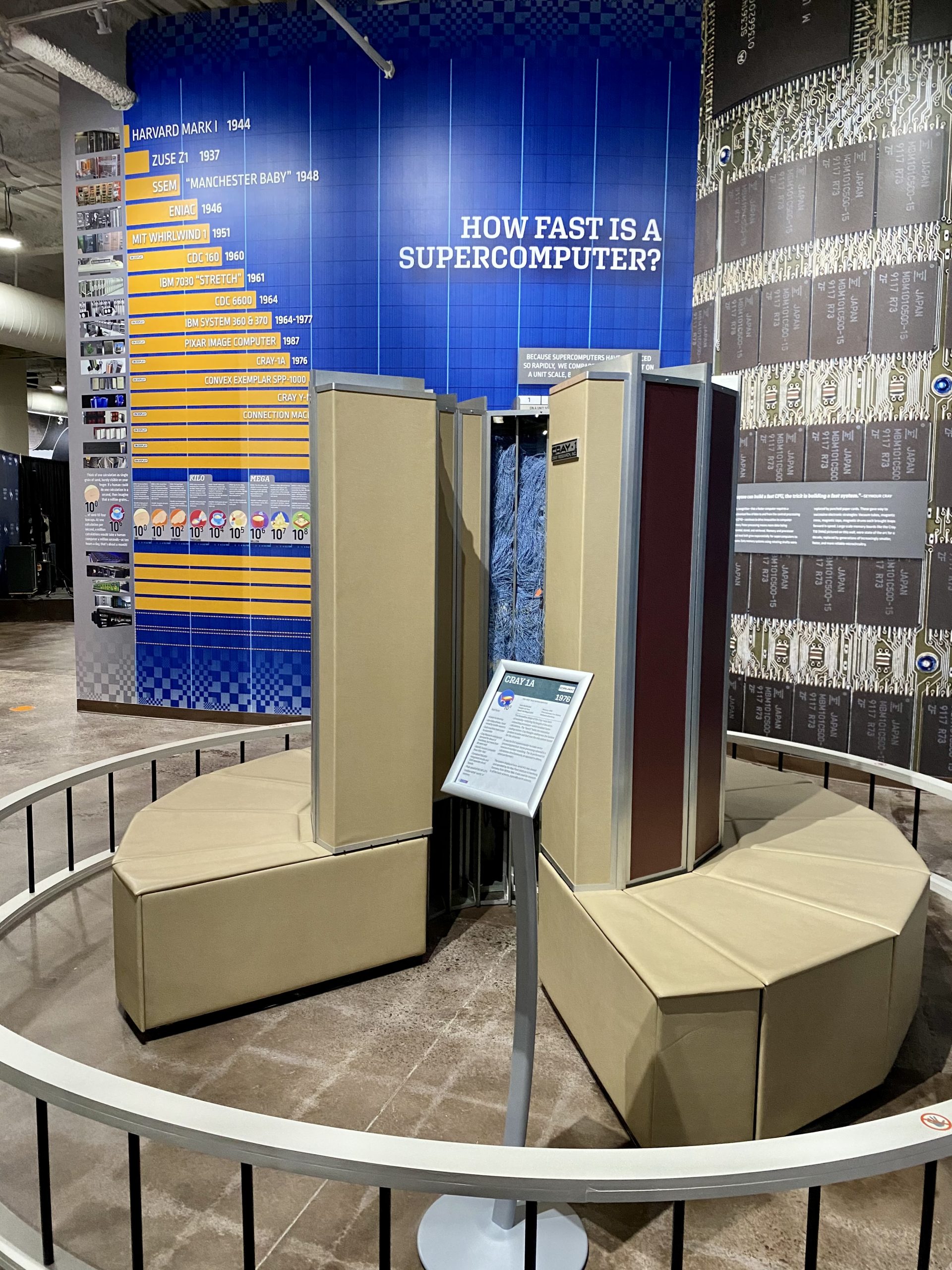 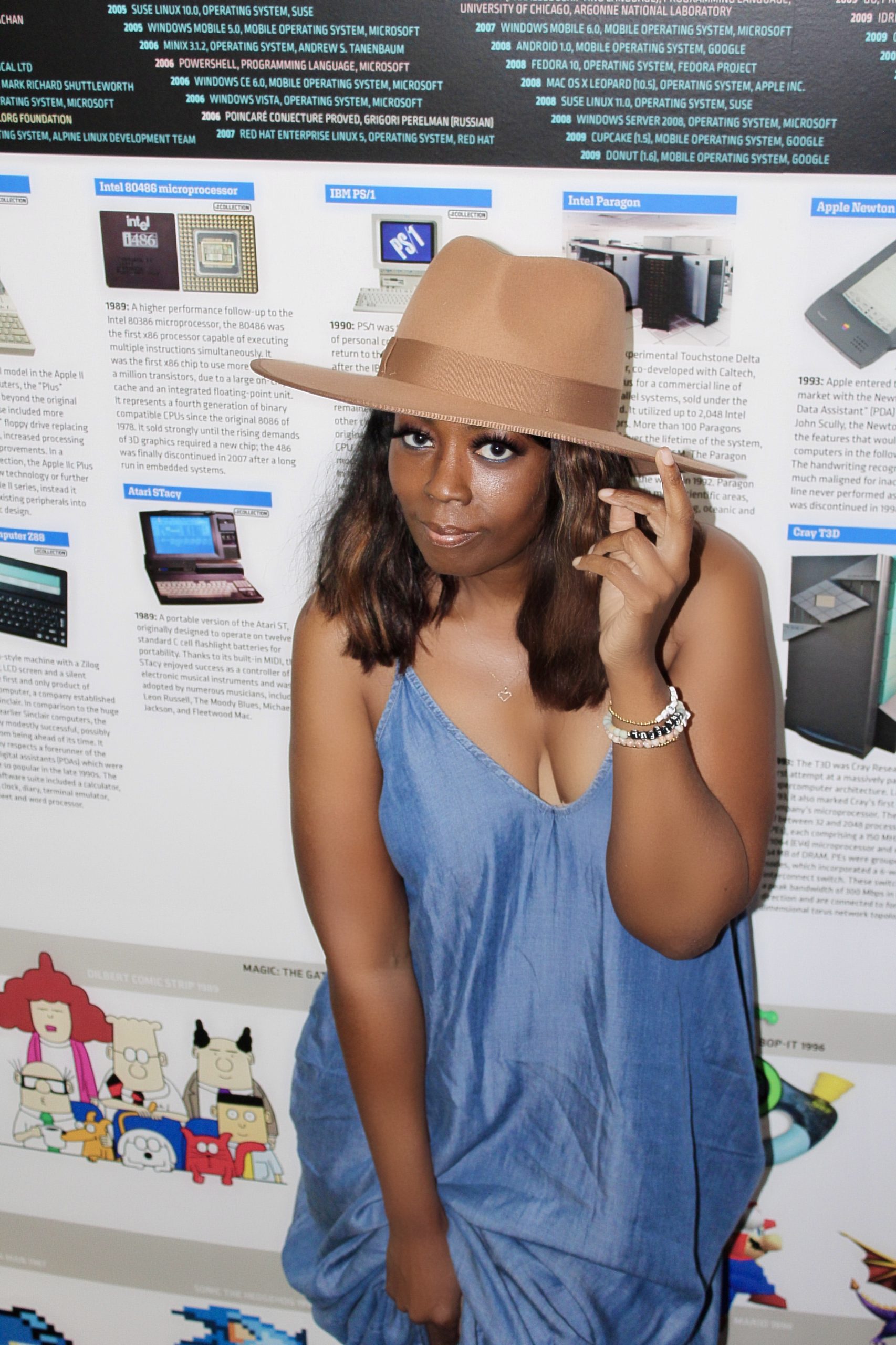