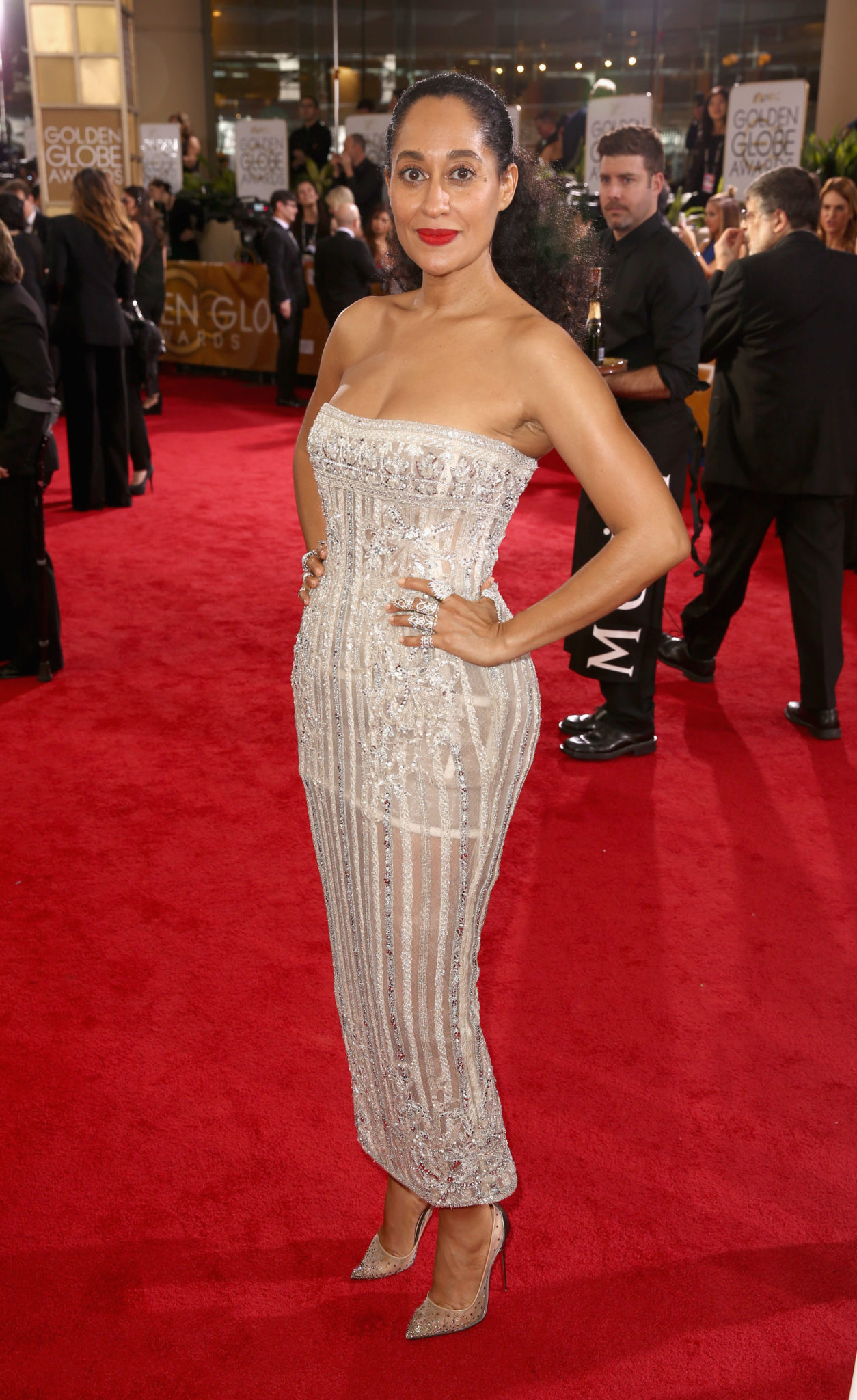 Last night was the 74th Annual Golden Globe Award Show and so much sparkle was on the red carpet! Tracy Ellis Ross took home a Golden Globe for her role in Black-ish along with Donald Glover for the hit tv show Atlanta!

Moët & Chandon, a red carpet staple for many Hollywood A-listers, “Toast for a Cause” invites Golden Globes nominees and celebrities on the red carpet to raise a toast with Moët & Chandon Impérial minis, for which Moët & Chandon donated $1,000 to the celebrity’s charity of choice in his/her name. It was a definitely a very festive night and I have a few snaps from the red carpet inside and what they were wearing, check it out! 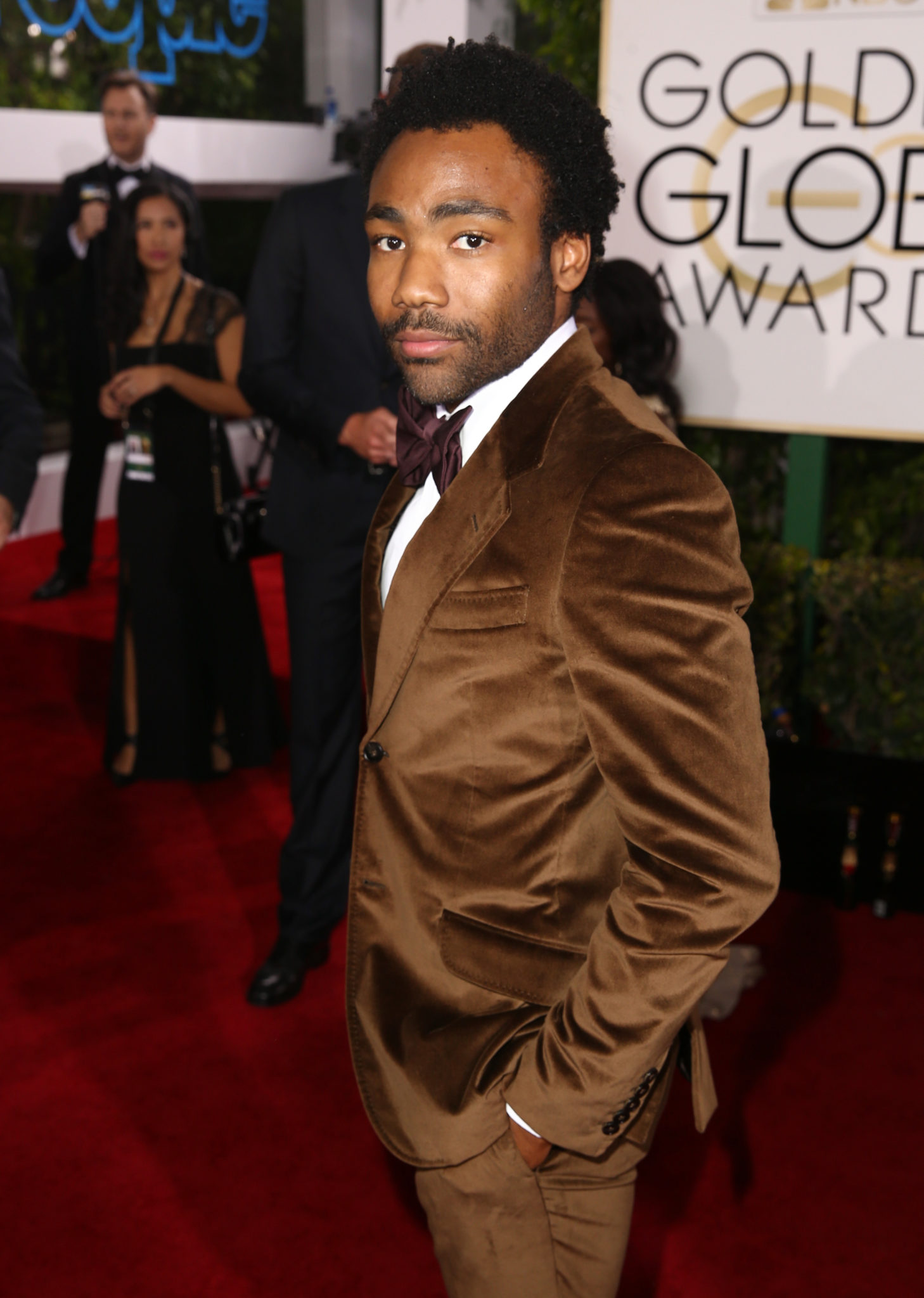 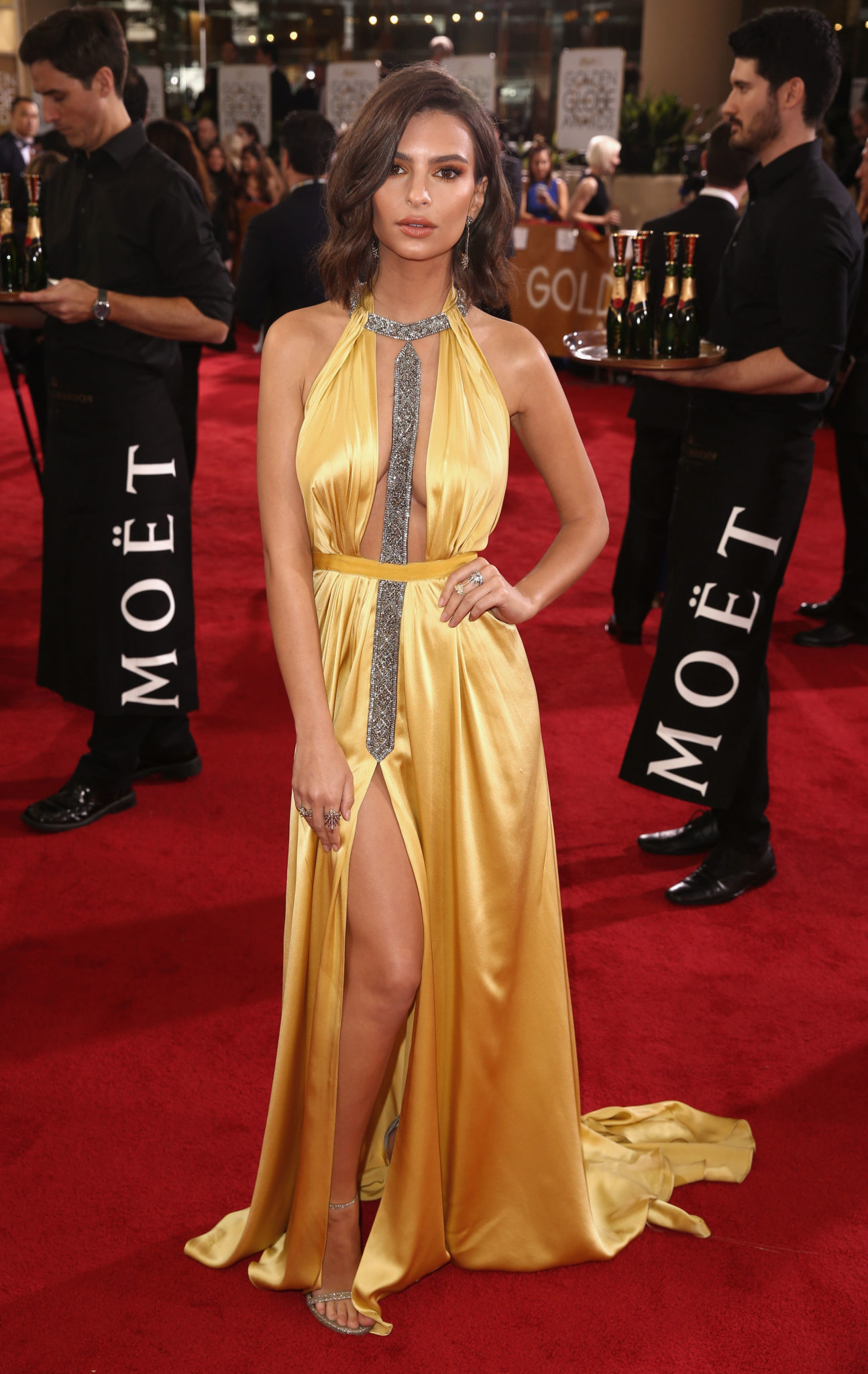 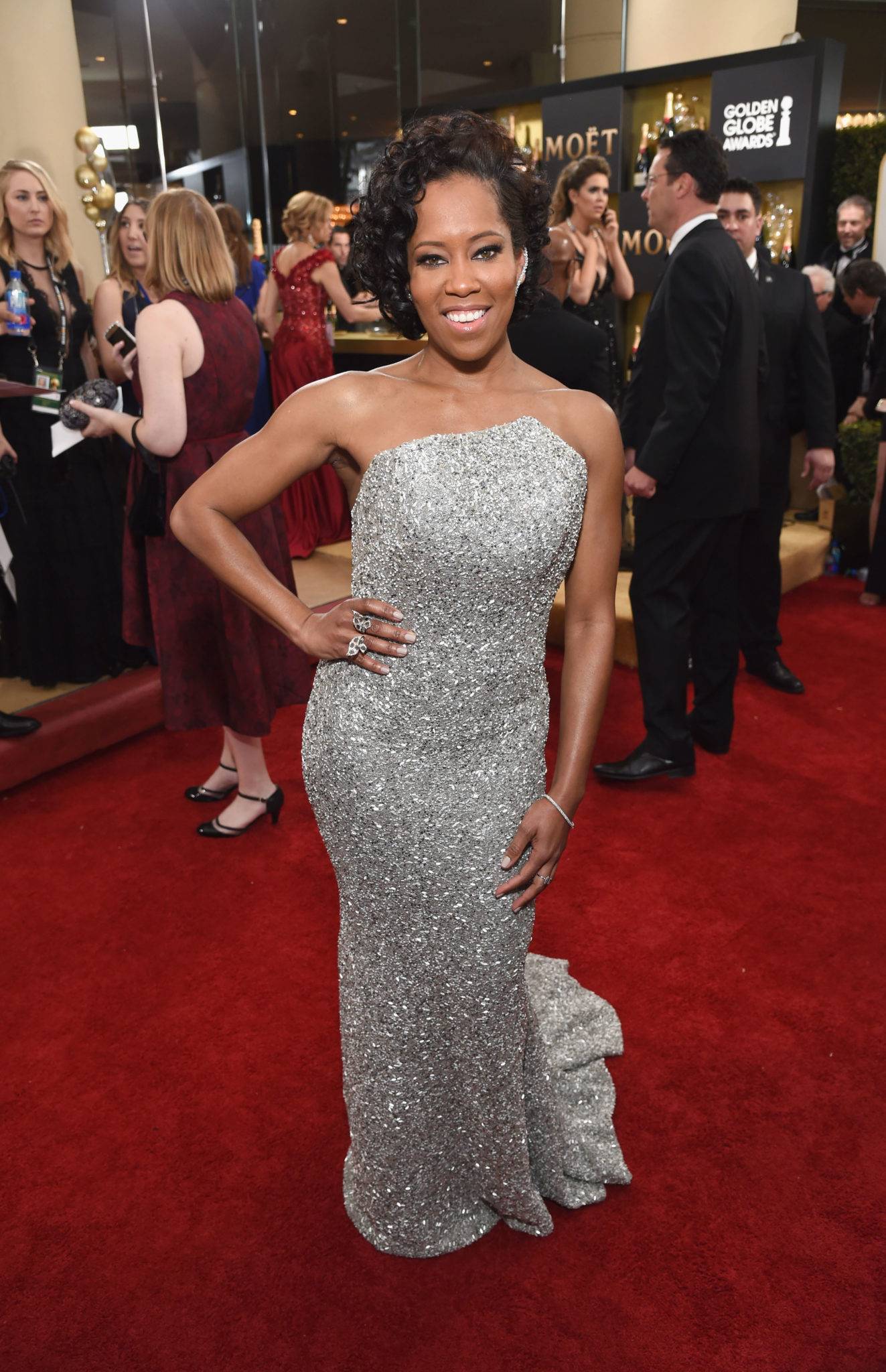 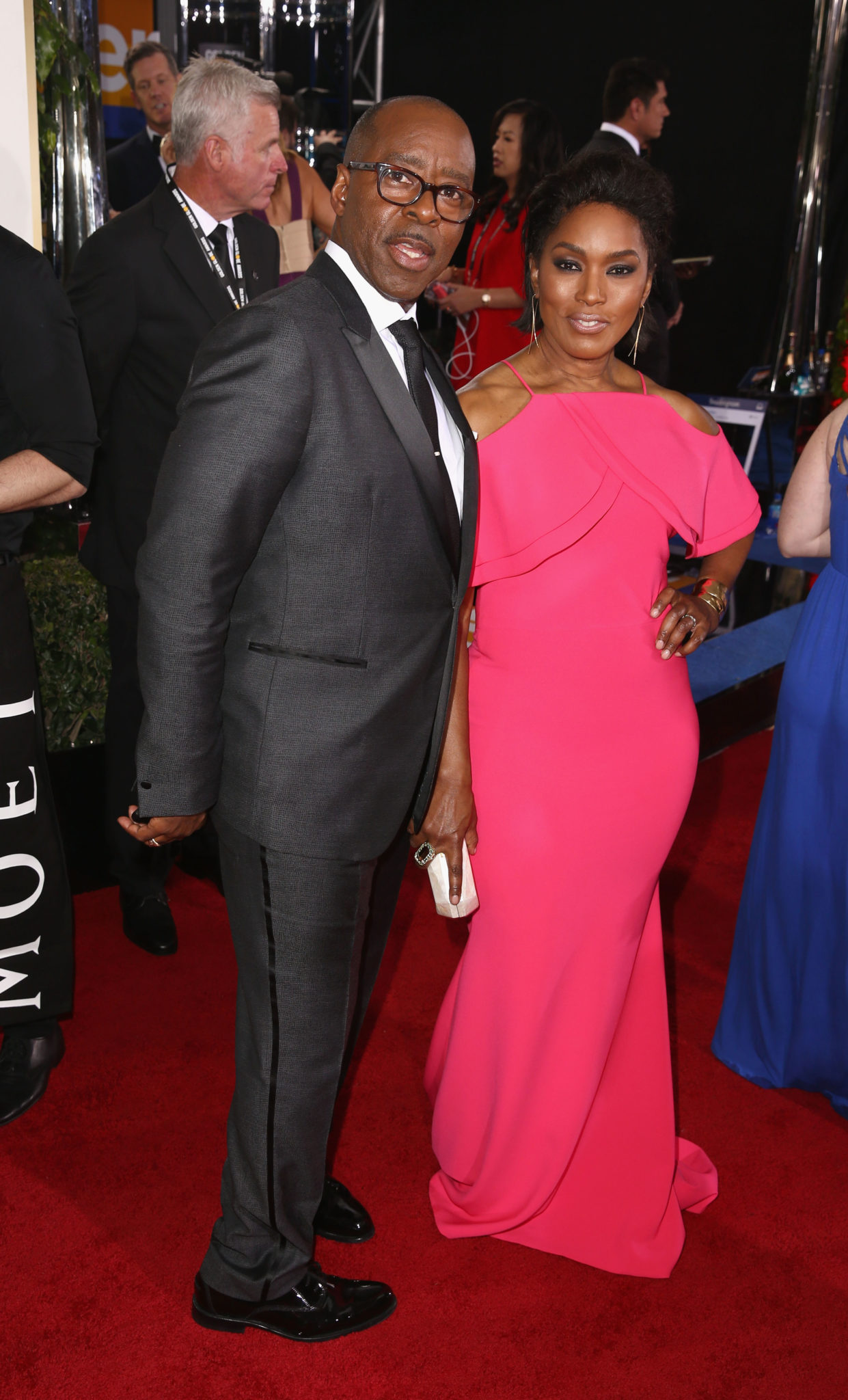 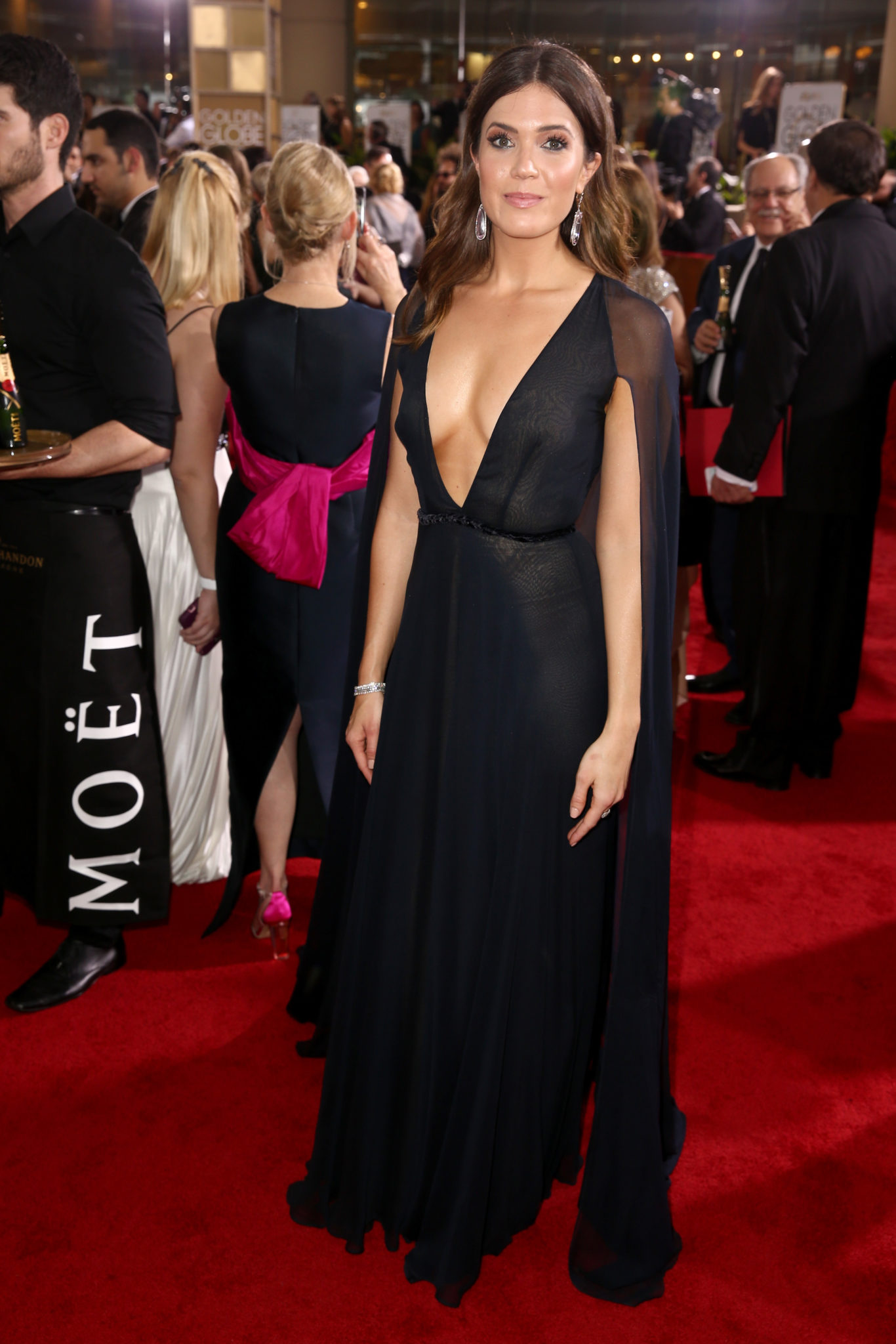 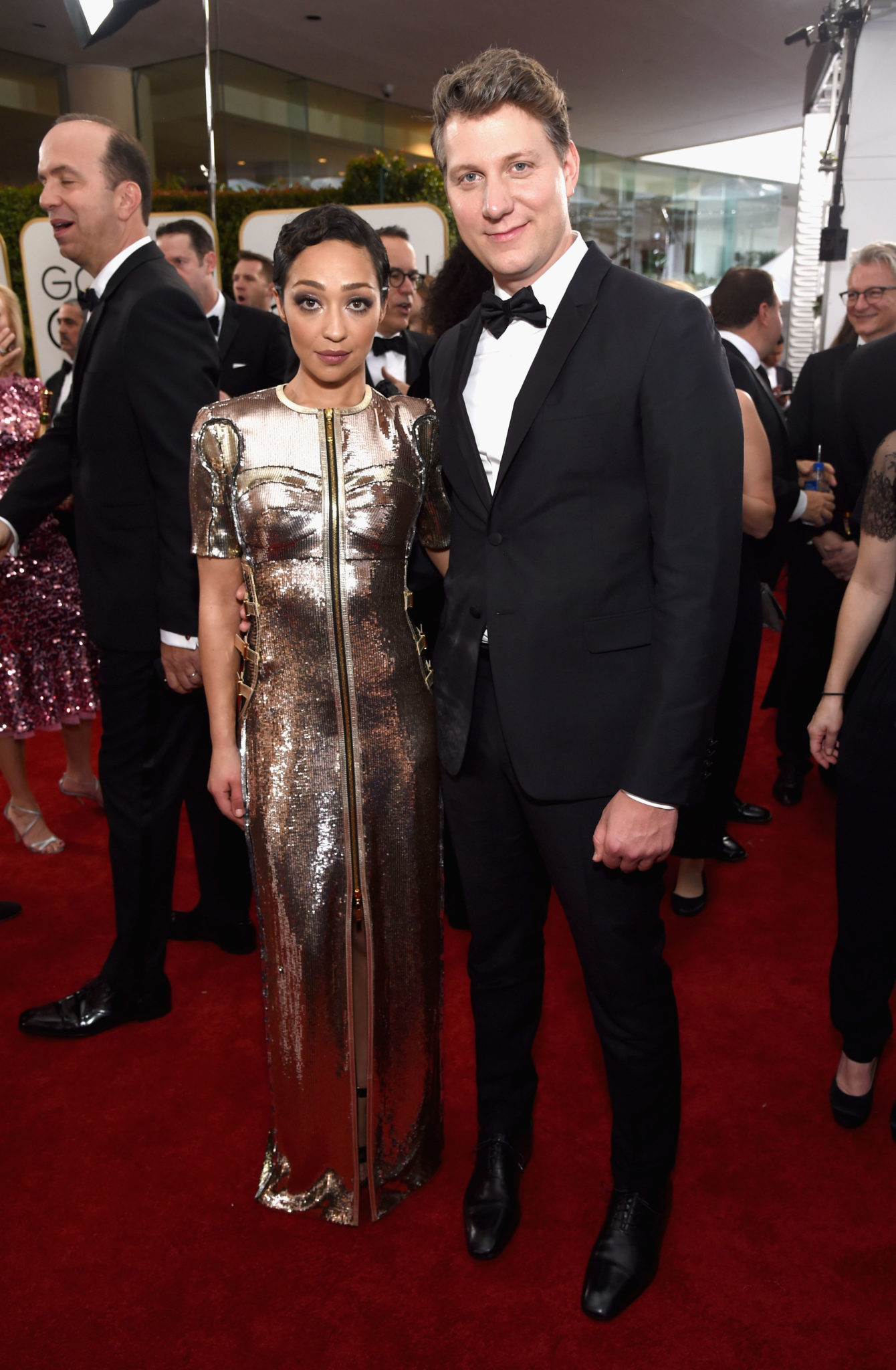 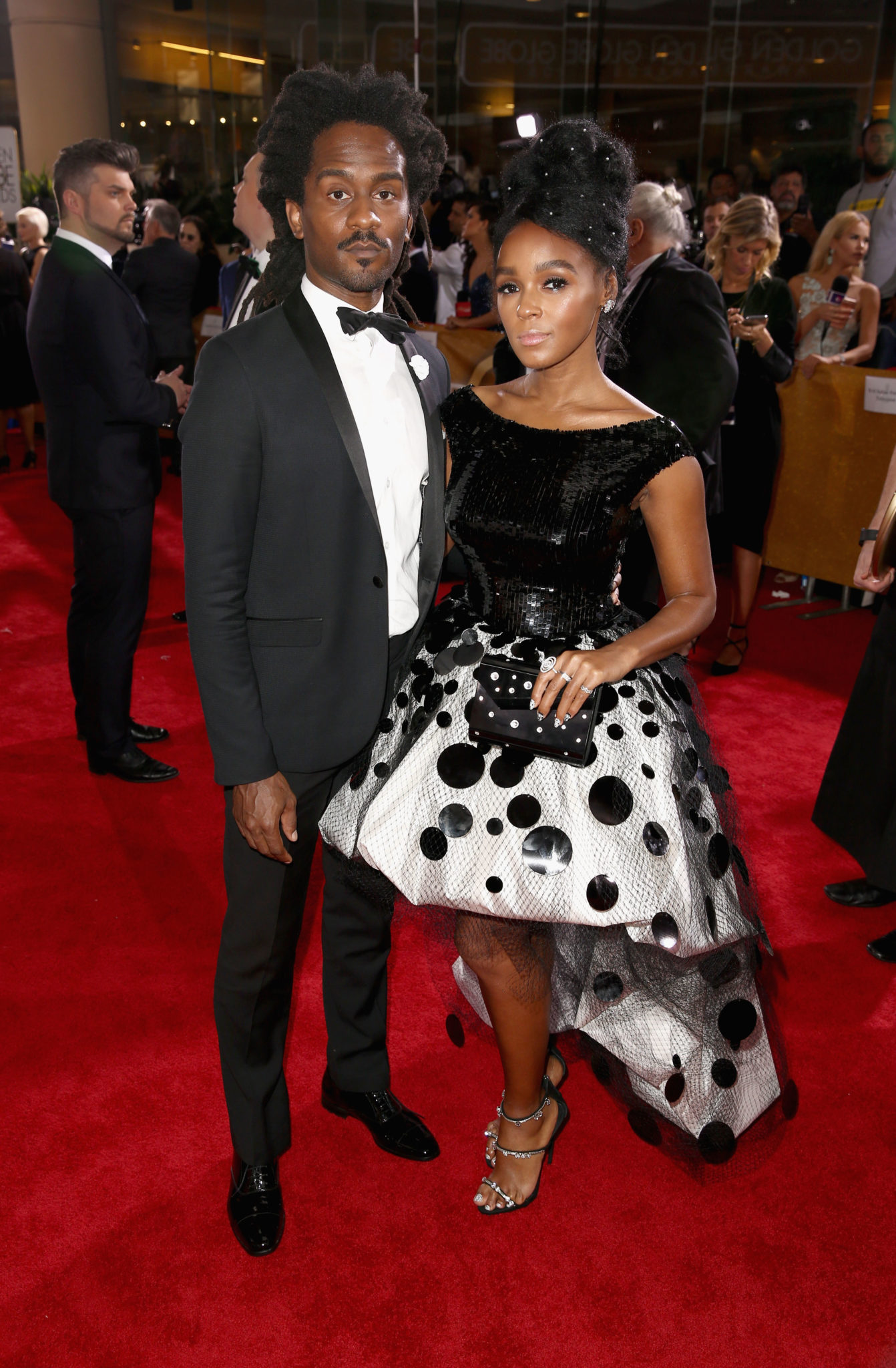 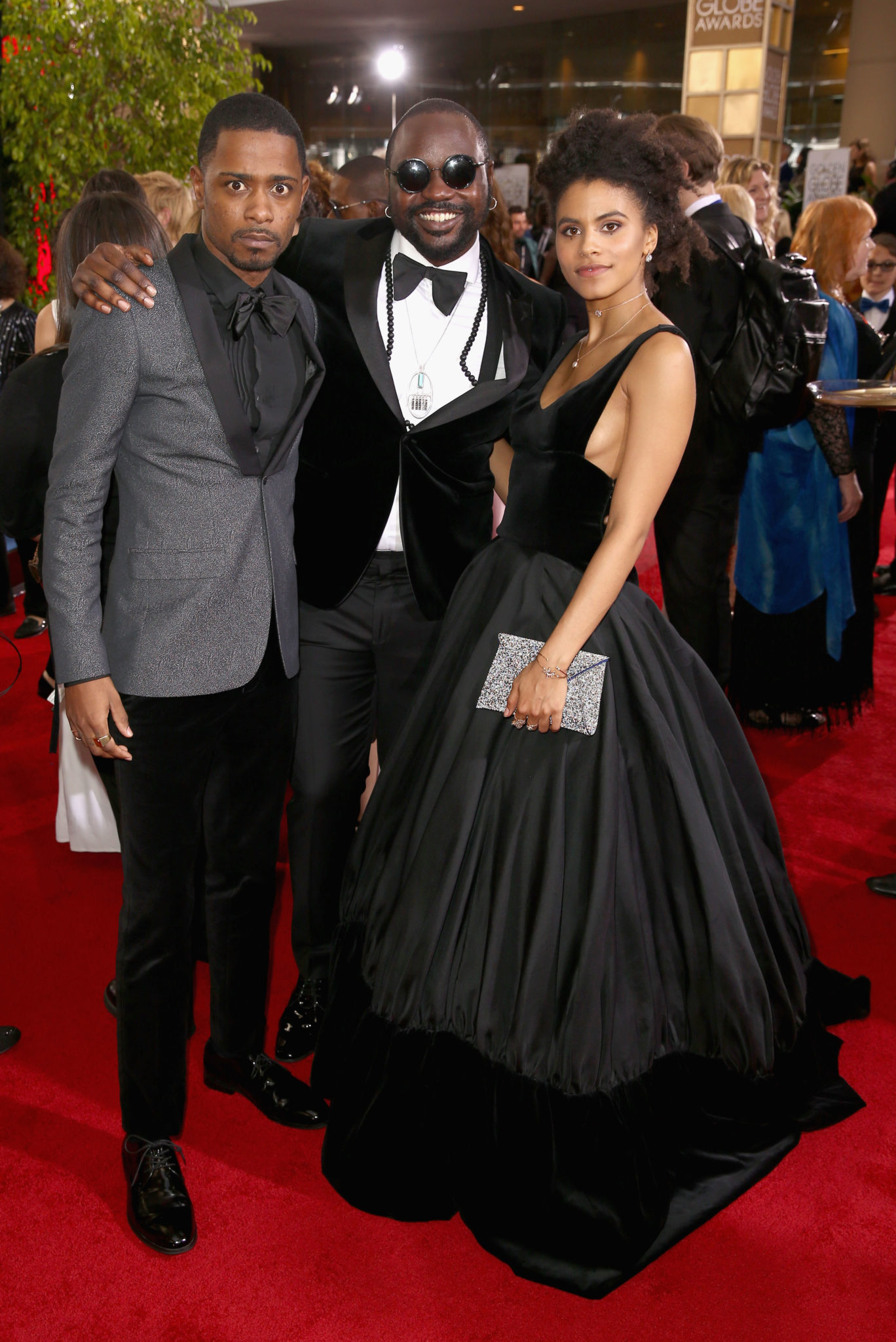 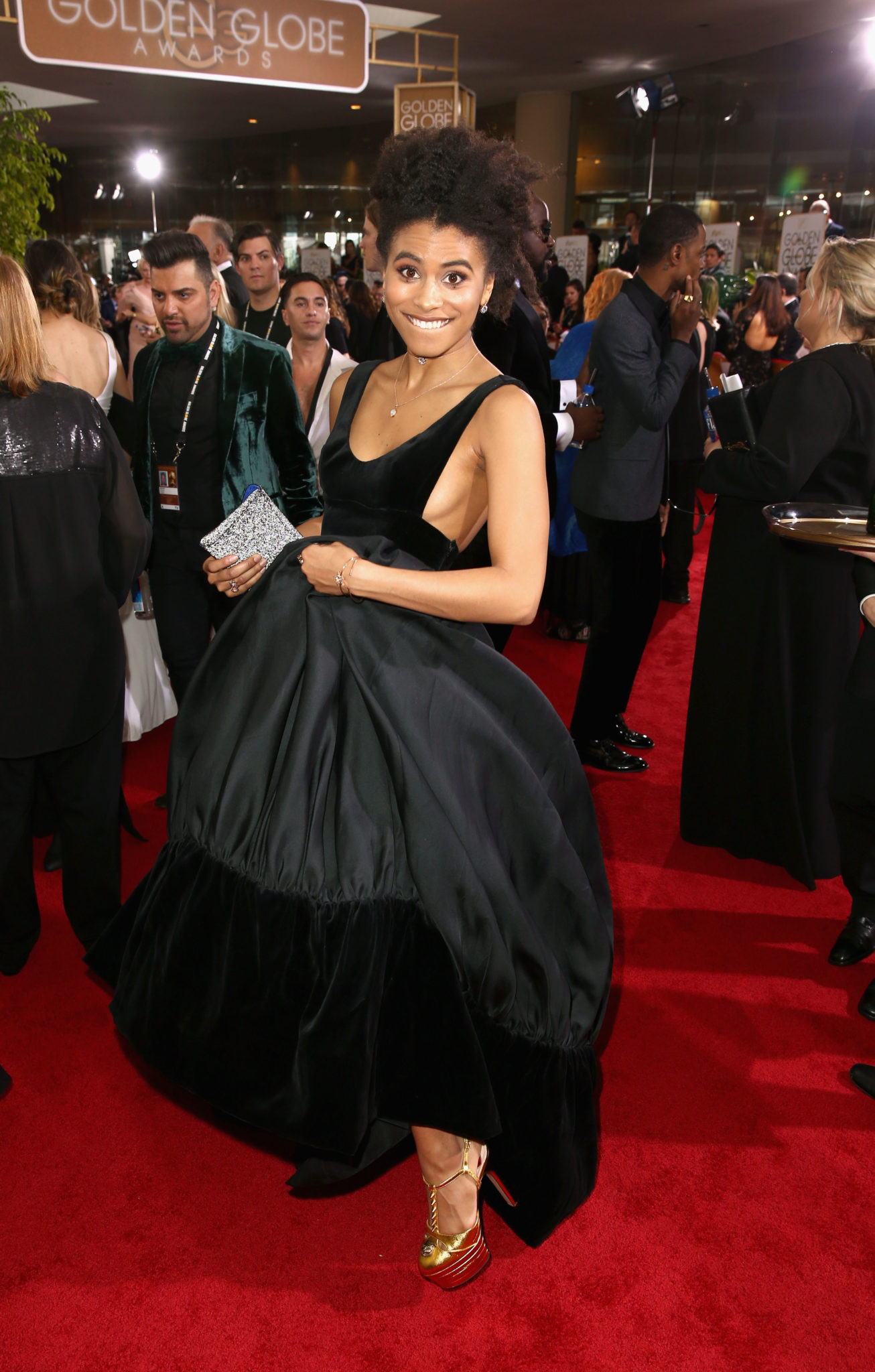 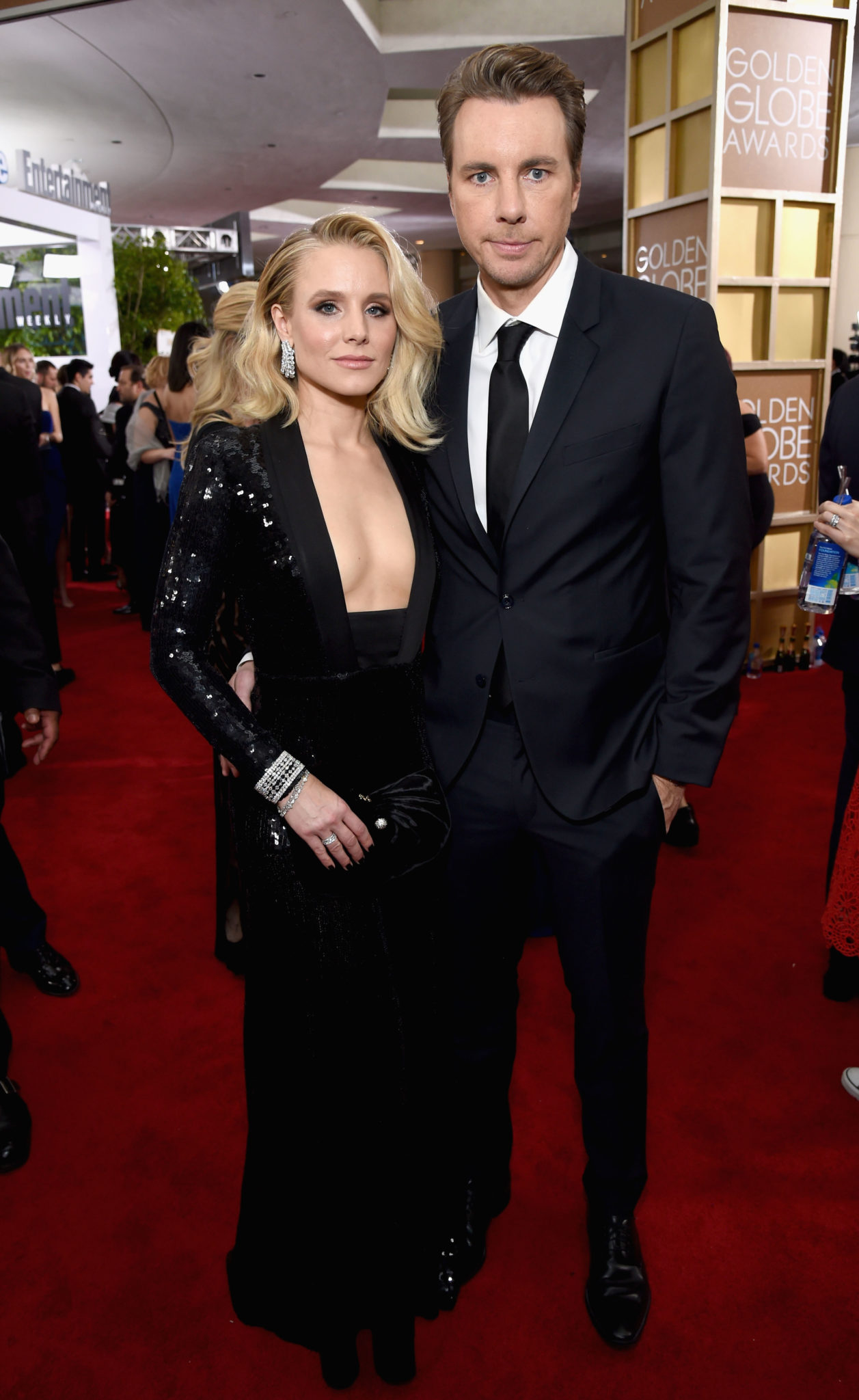 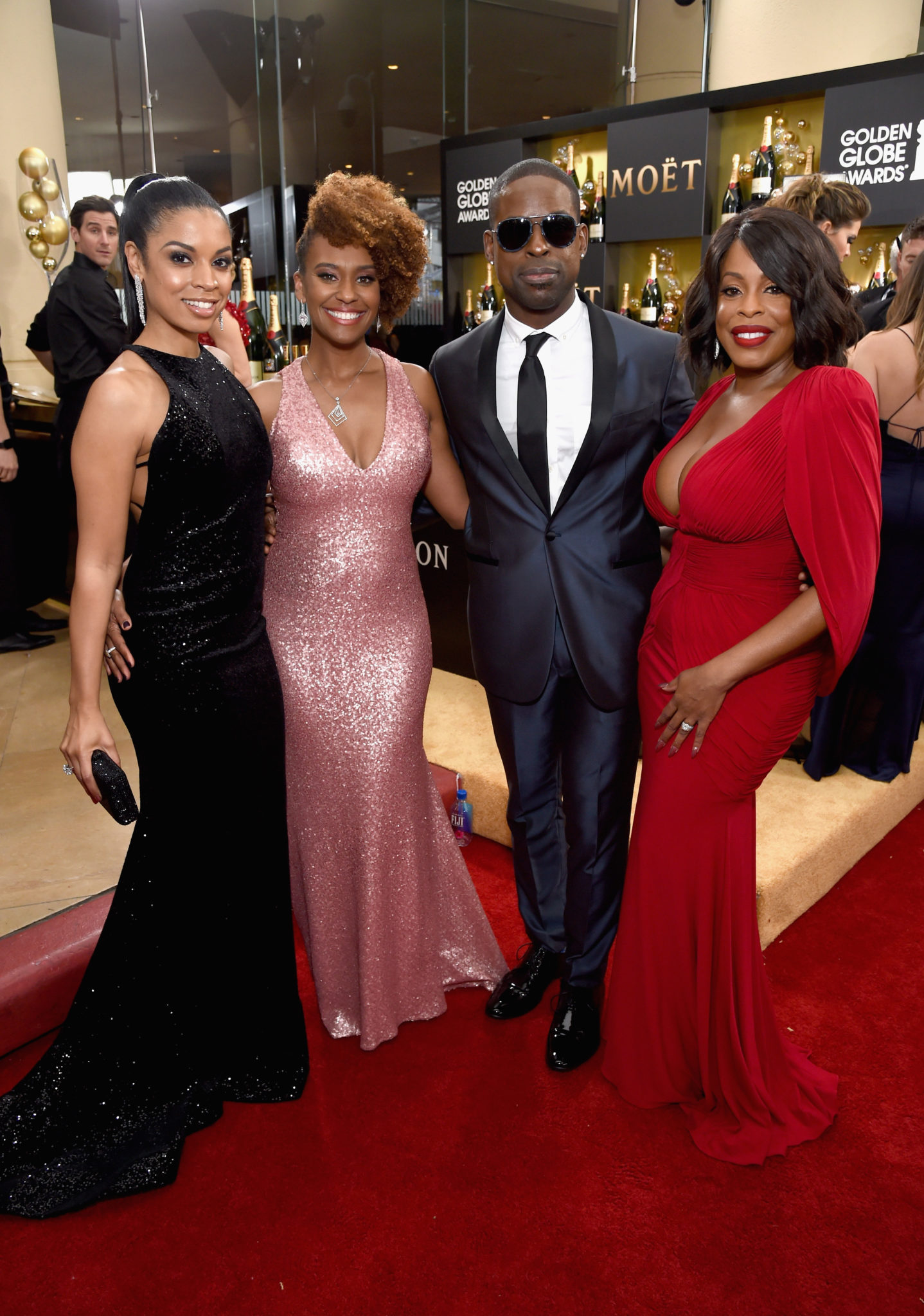 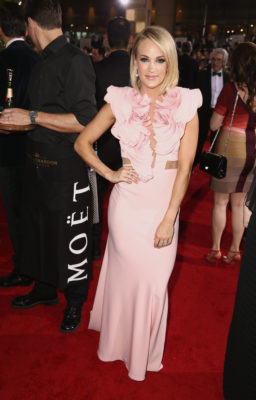 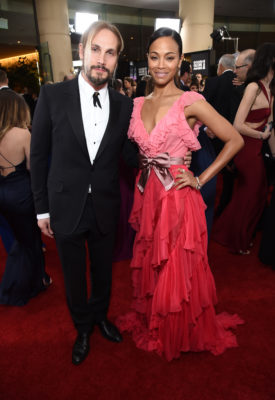 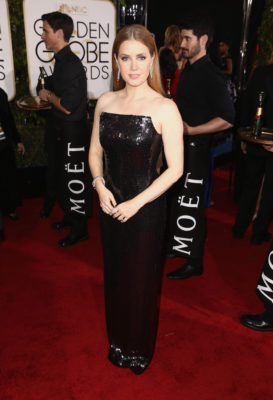 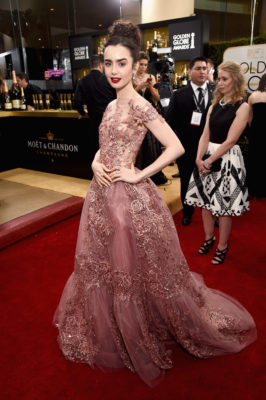 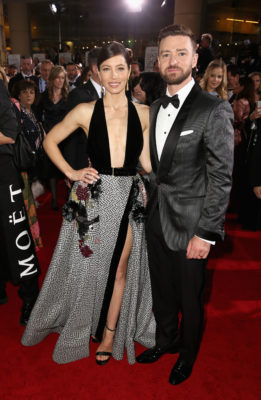 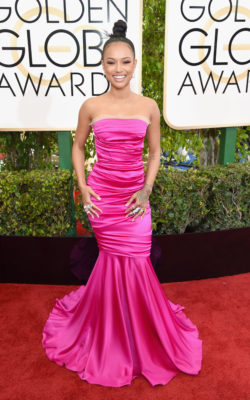