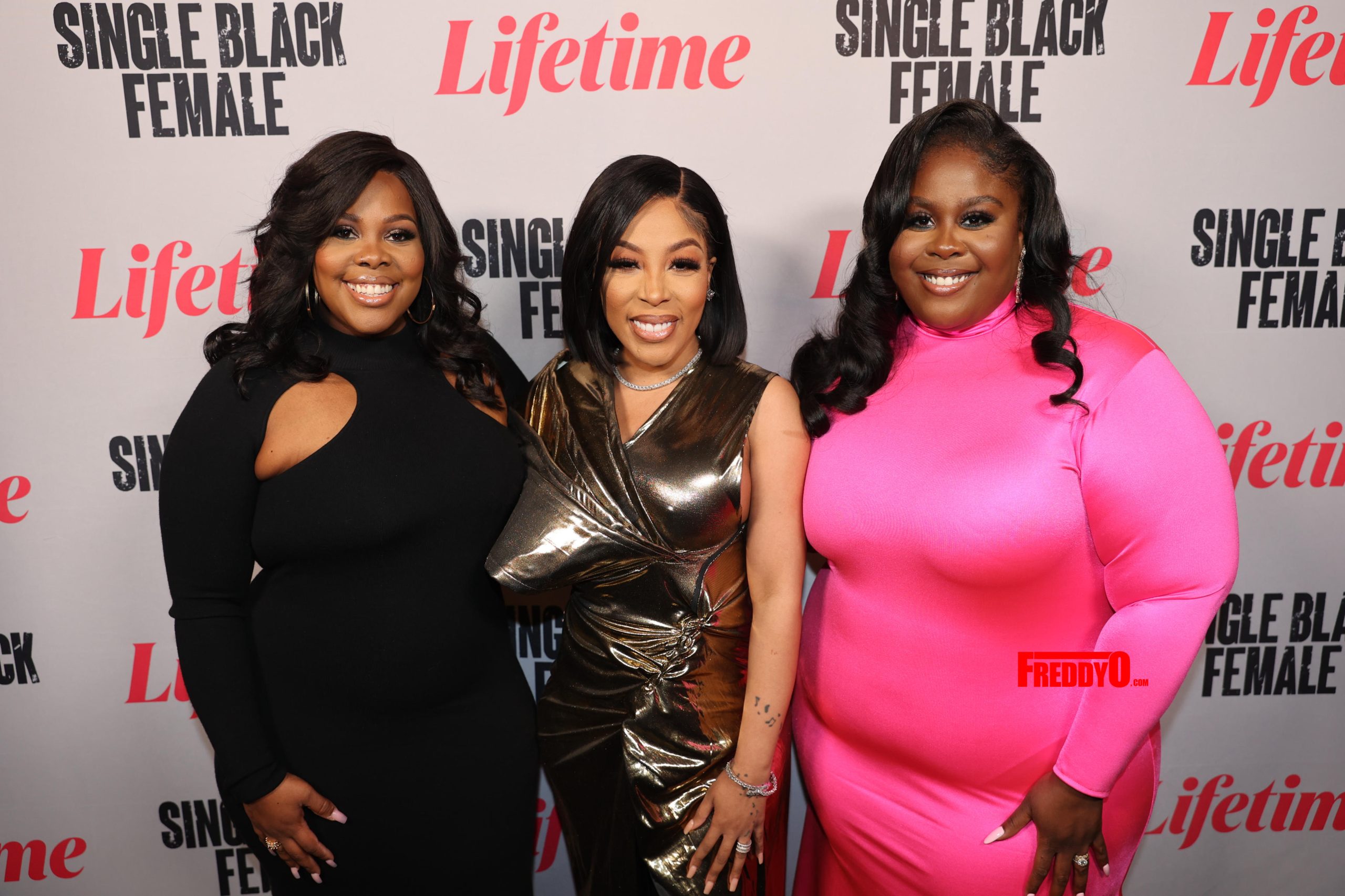 The Atlanta premiere was held at IPIC Theater and included a cast Q&A conducted by TV & Radio personality, Shari Nycole. I was invited out to the red carpet and it was a good time.

SINGLE BLACK FEMALE premieres Saturday, February 5 at 8p/7c on Lifetime. See red carpet pics inside, I had a fun time meeting the ladies and the movie is really good!

Sidenote: The movie was written by friend and Cleveland’s own Sa’Rah Jones! 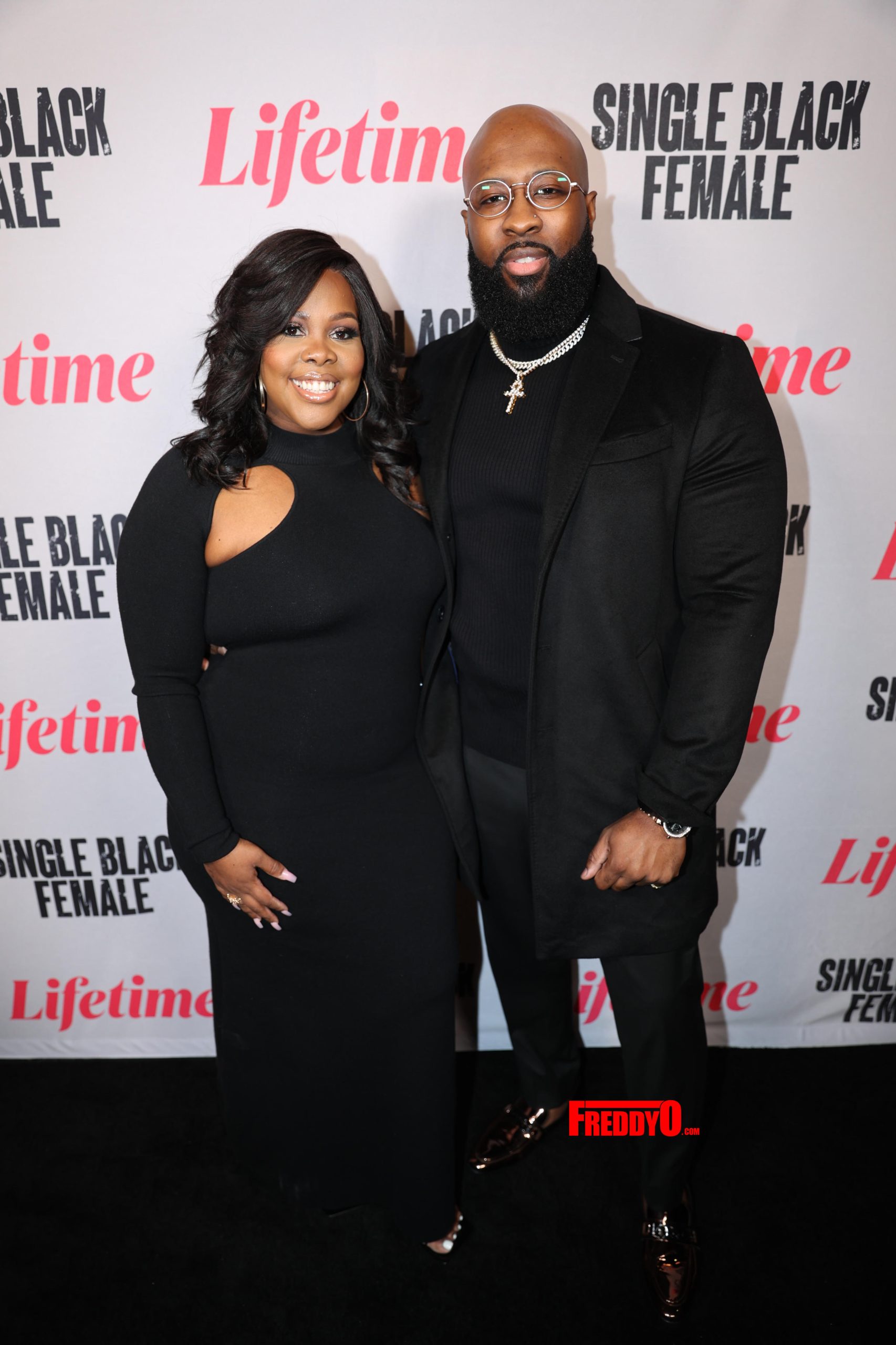 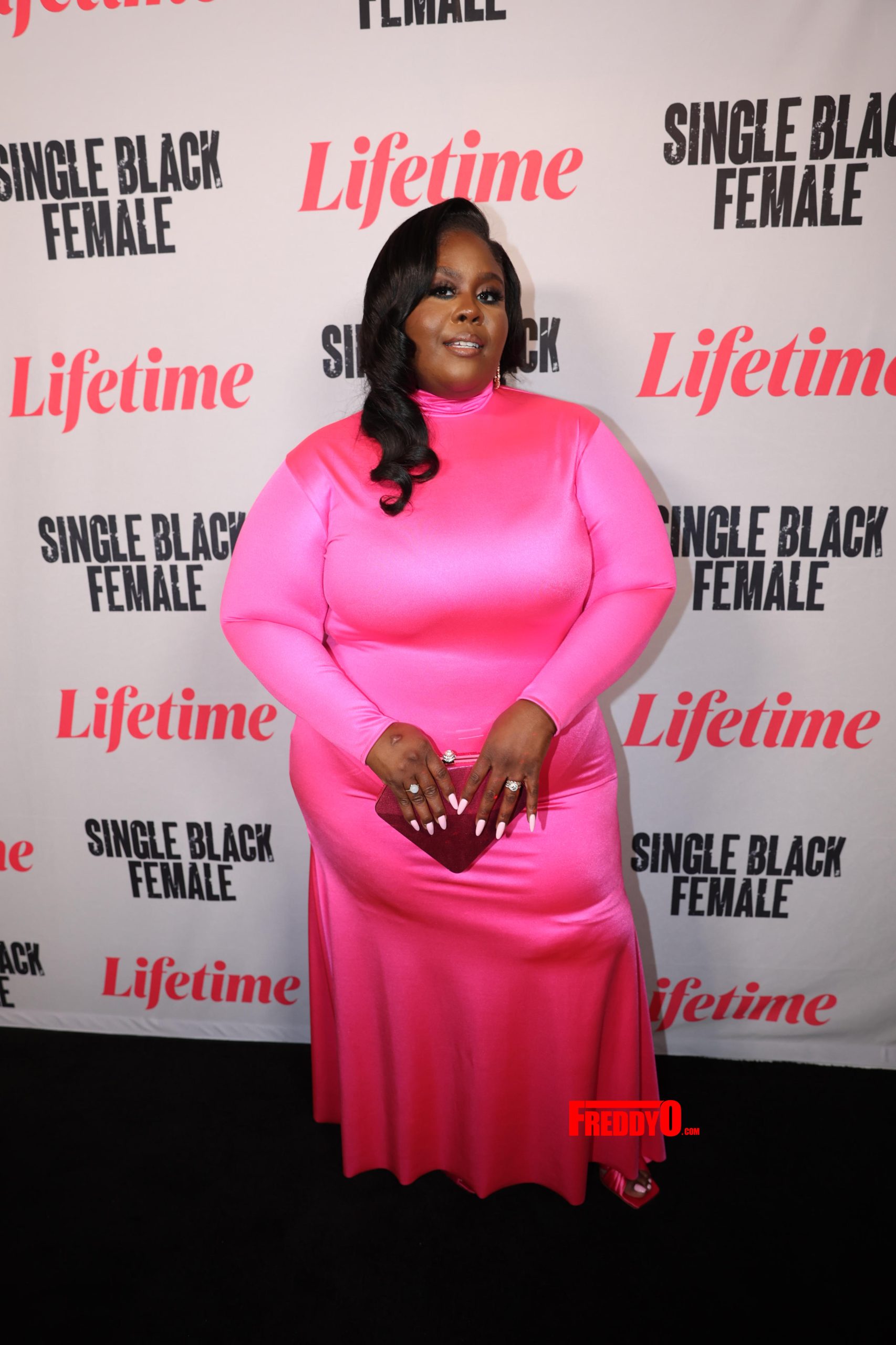 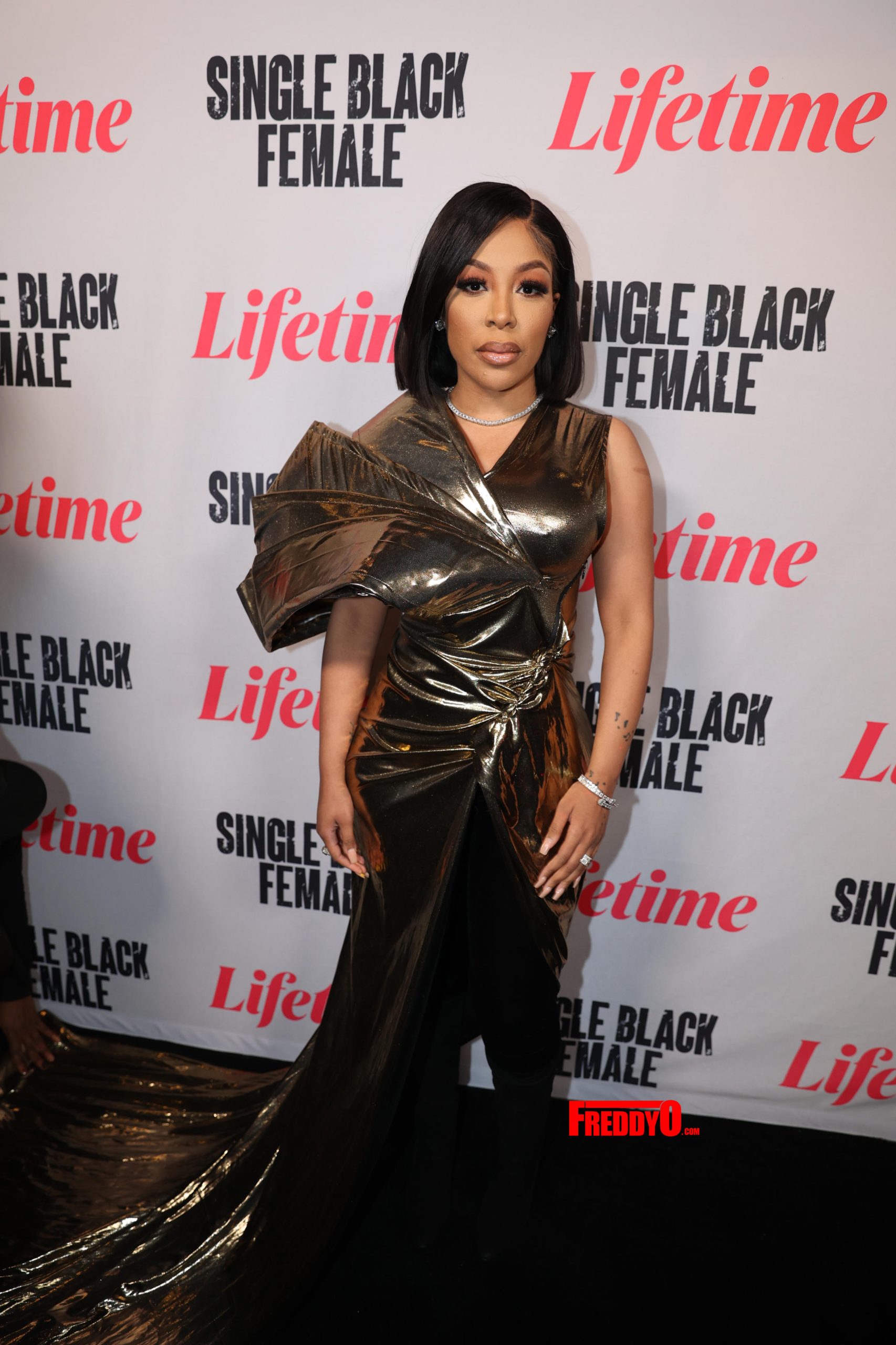 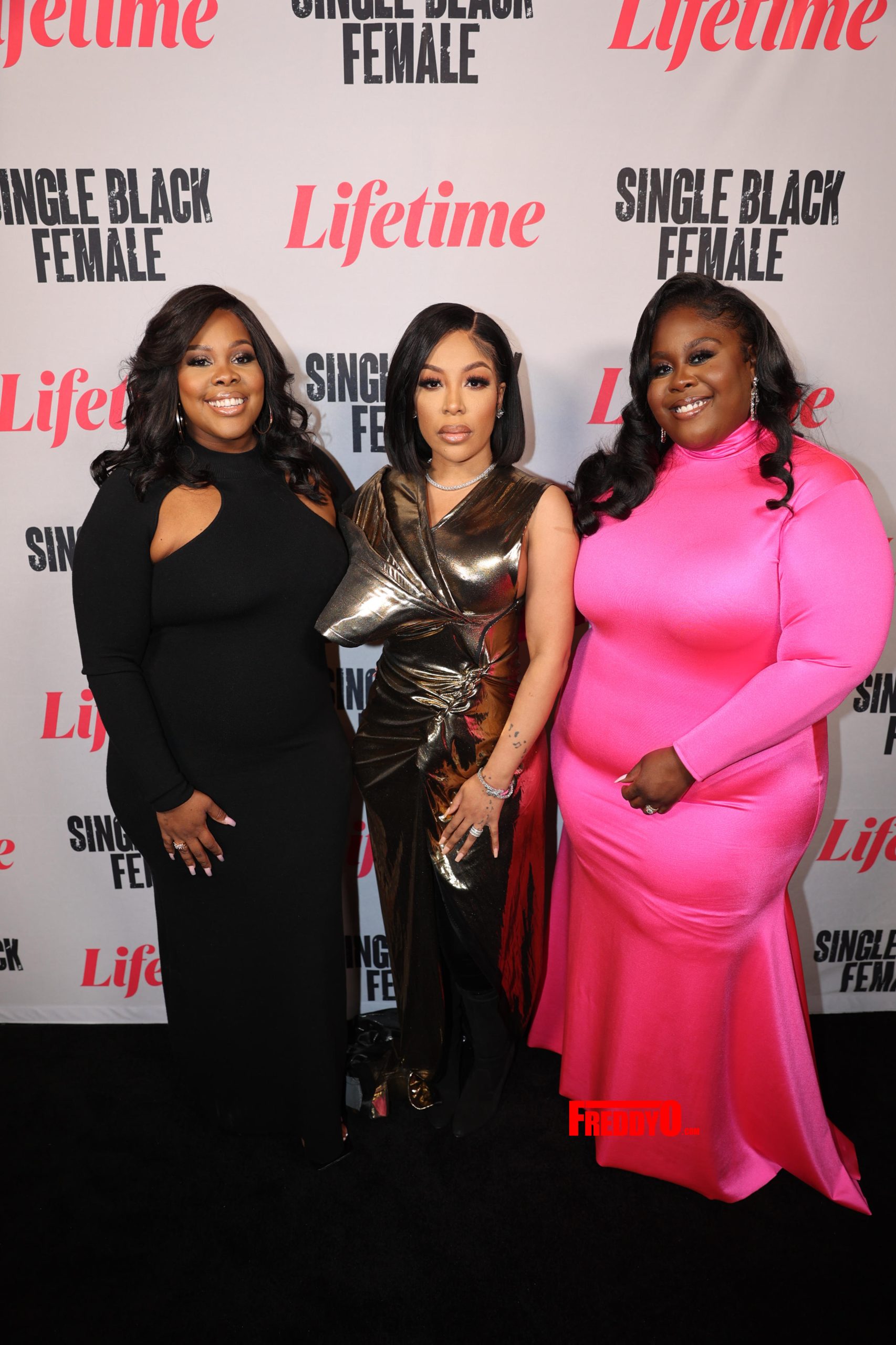 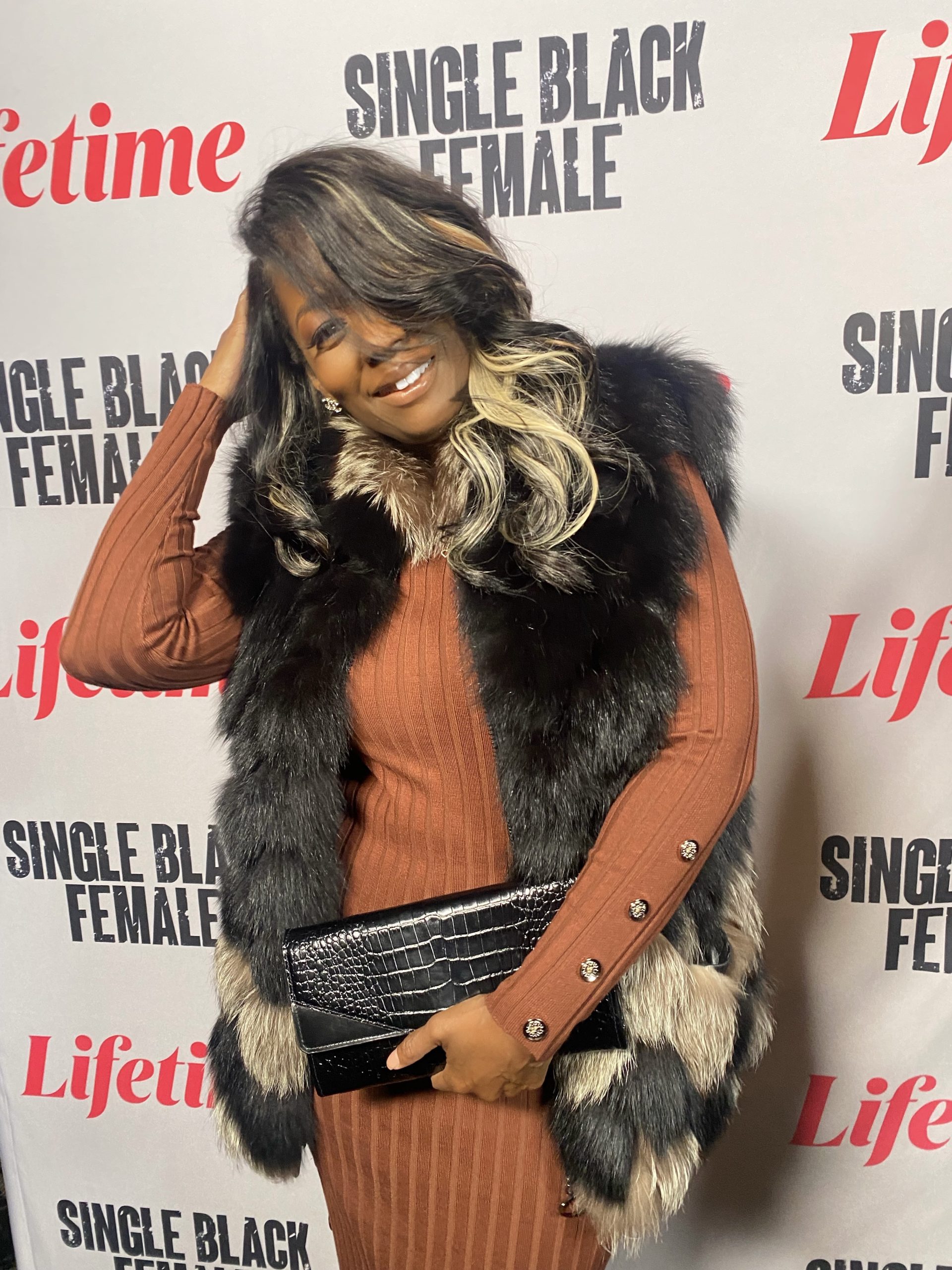 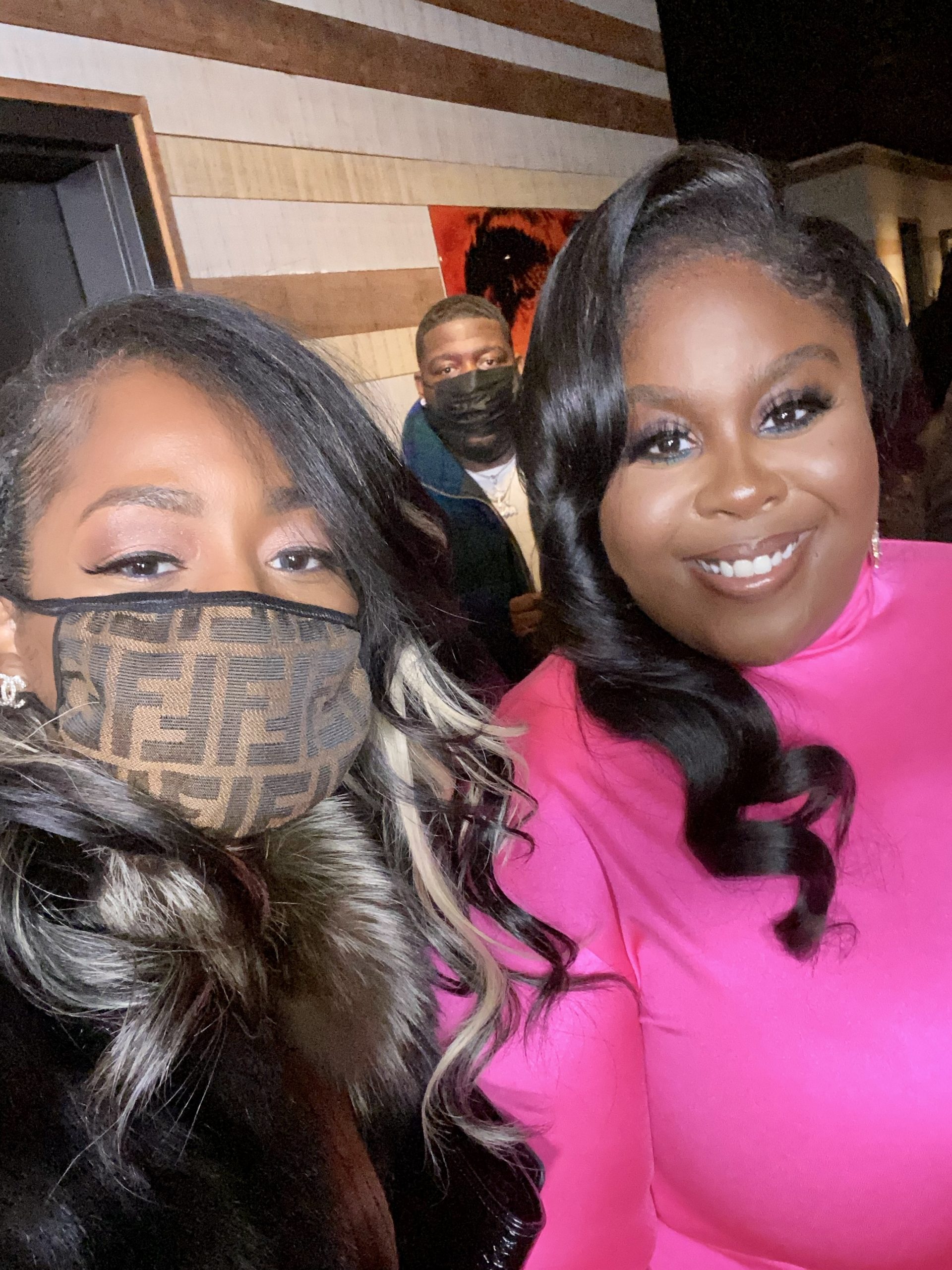 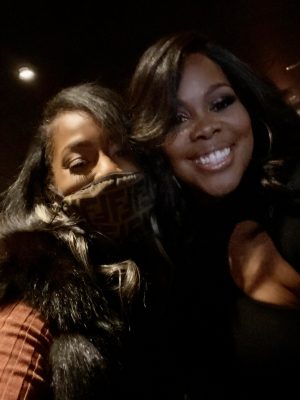 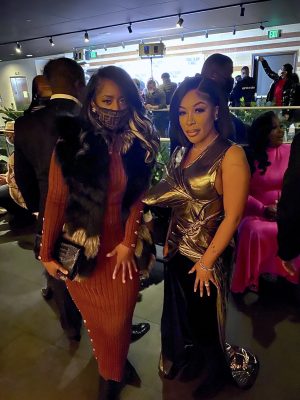 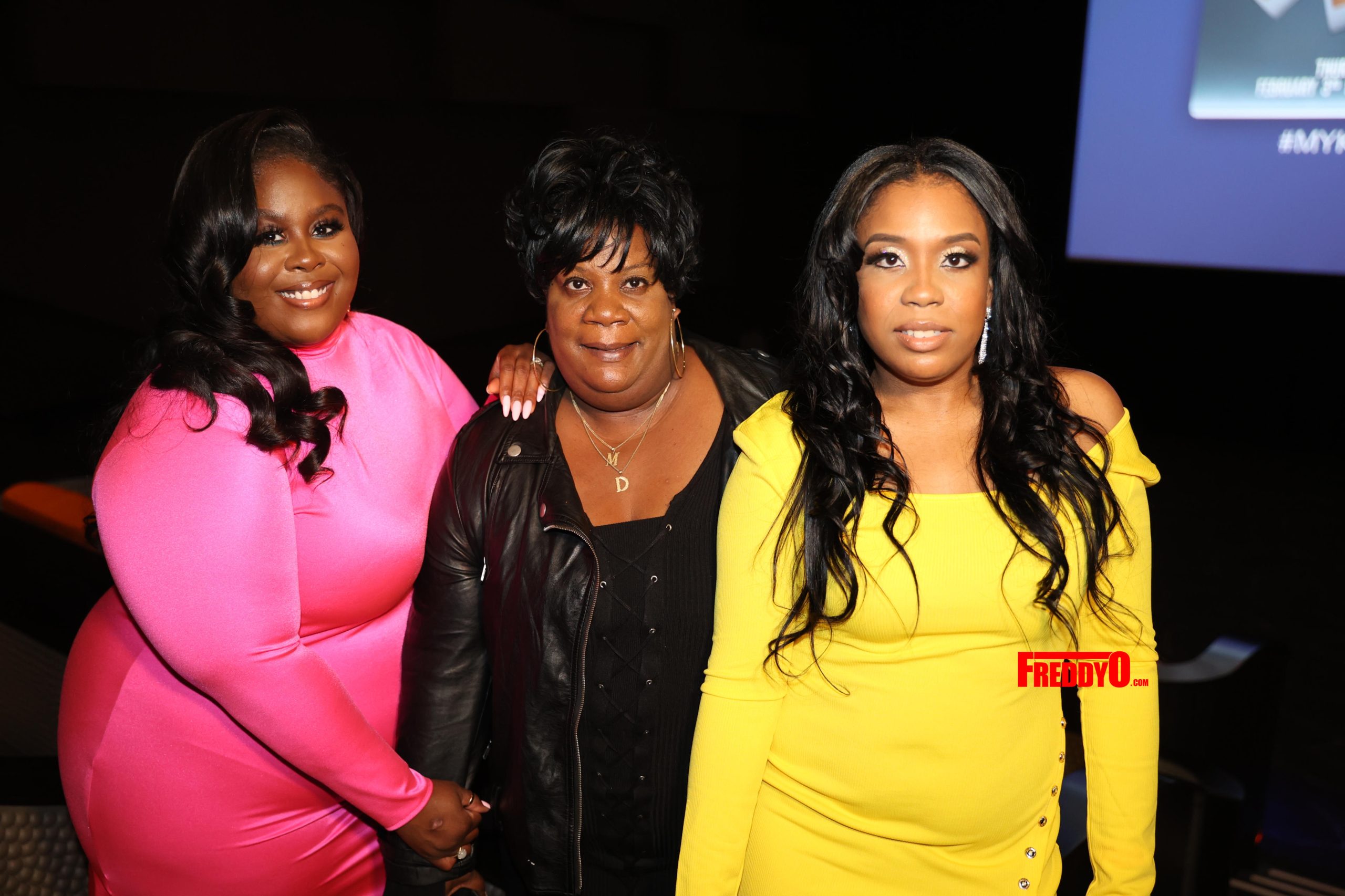 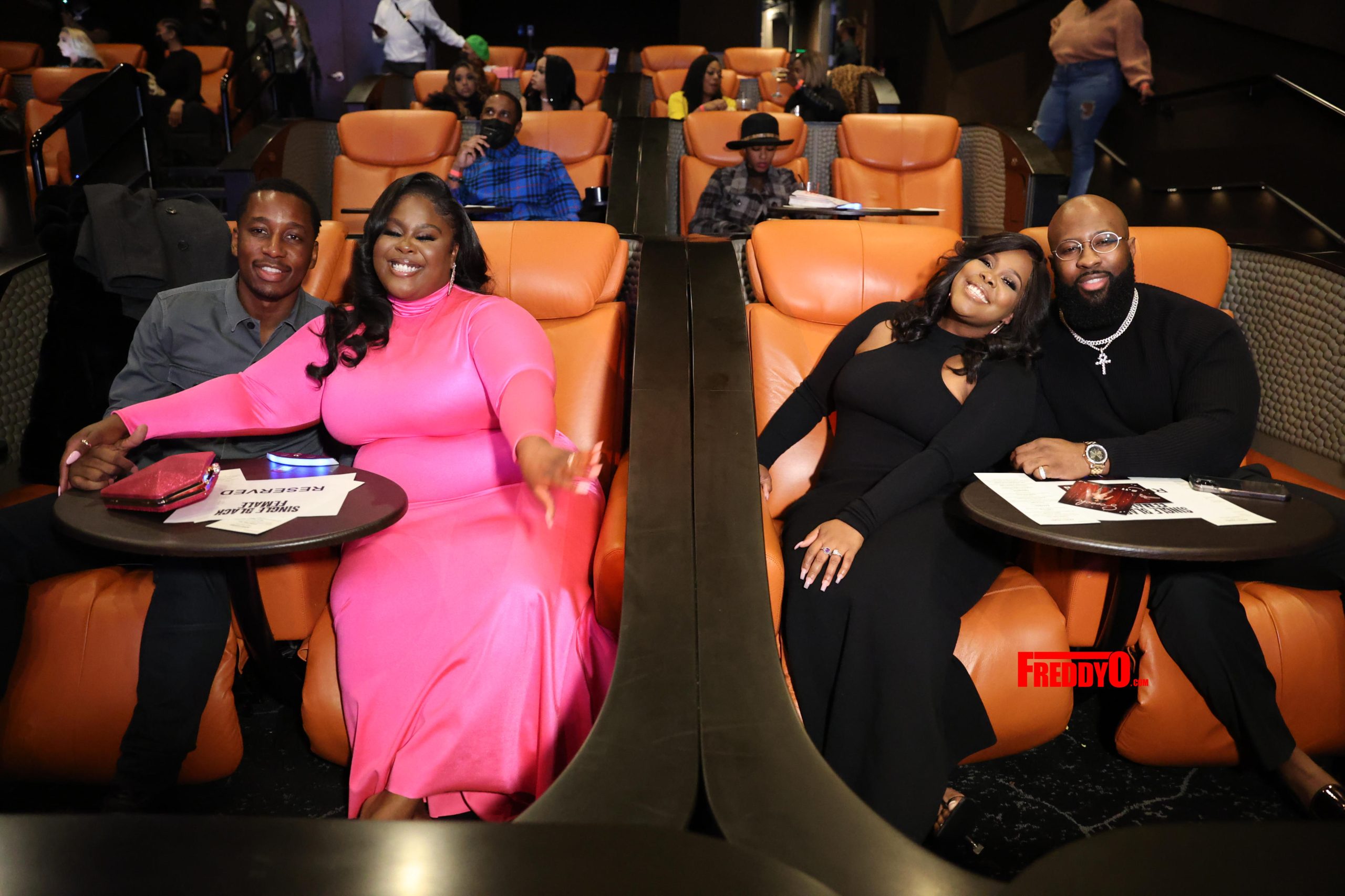 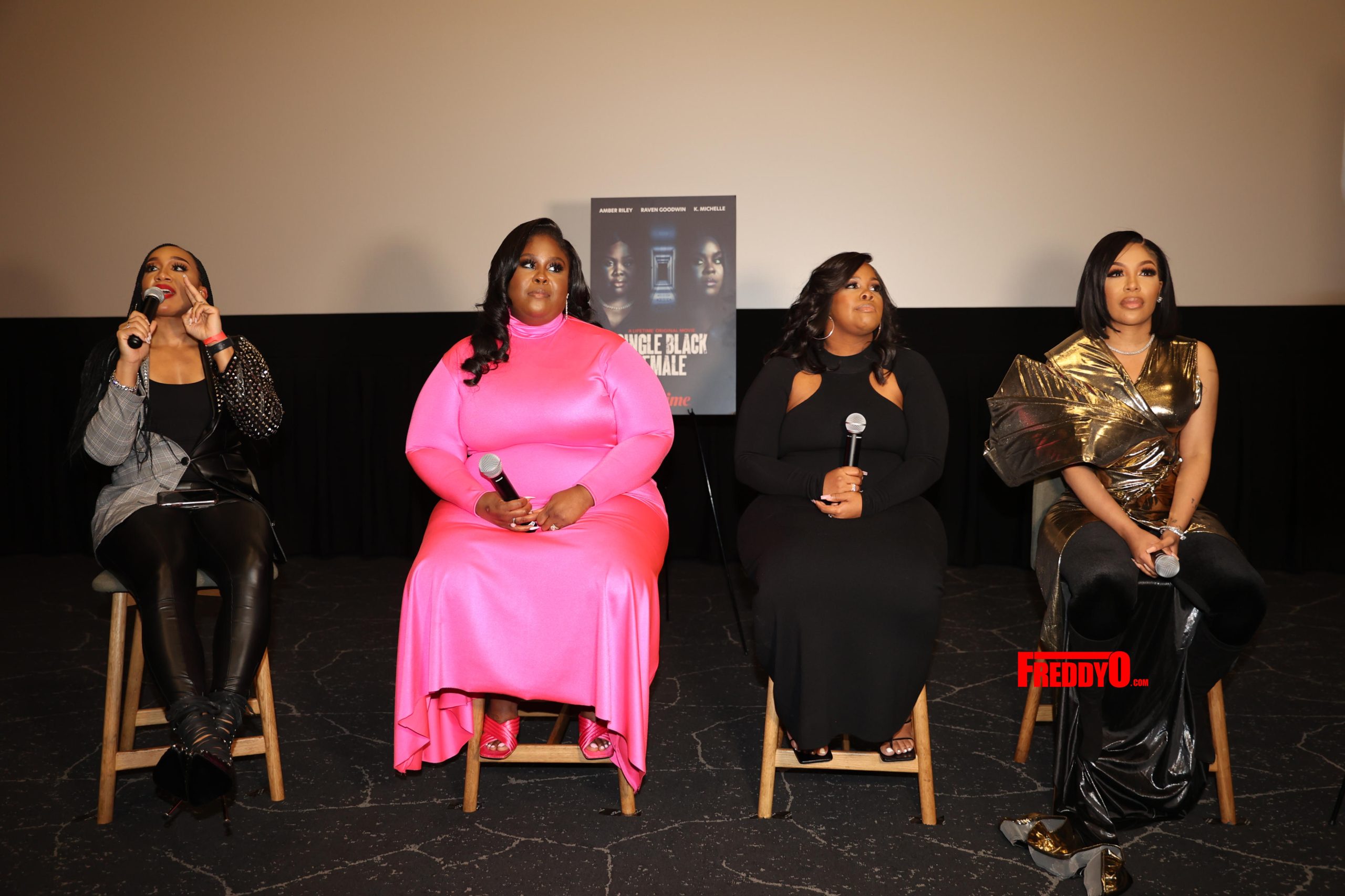 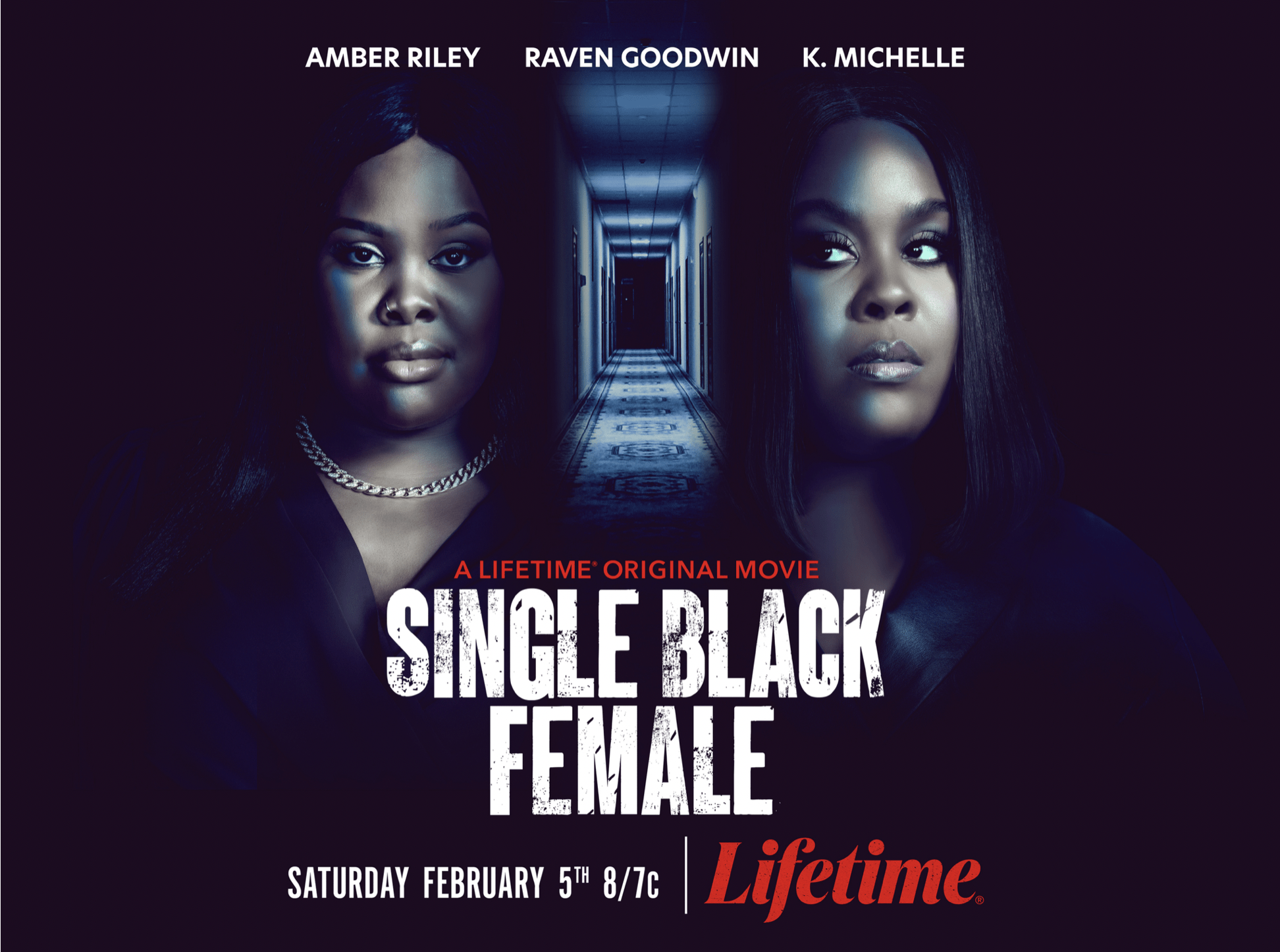 Reeling from the death of her beloved father and a difficult breakup, Monica (Raven Goodwin), is ready to move forward with her life as she tries to land the new hosting job for an afternoon talk show. When she hires a new assistant, Simone (Amber Riley), the two quickly become close friends as Simone moves in next door and completely immerses herself in Monica’s life. But underneath her sweet exterior, Simone harbors a dark secret and as time goes on cracks in her façade begin to appear. Monica decides to sever ties once and for all with Simone, but Simone has other plans and is determined to take over Monica’s life for good. K. Michelle also stars. Single Black Female premieres Saturday, February 5 at 8p/7c on Lifetime.