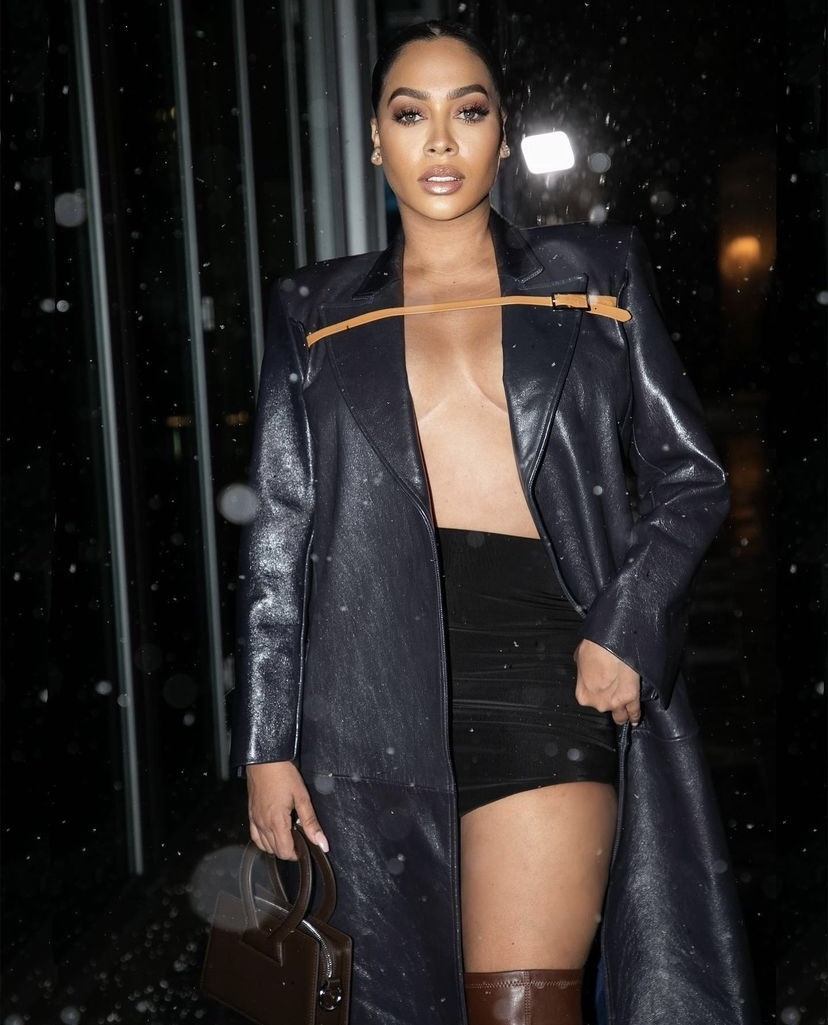 Actress Lala Anthony made tongues wag the other night in New York City as she stepped out wearing just about nothing in frigid temperatures during a snow storm lol! She left little to the imagination at the premiere party for “Power Book IV: Force” going topless underneath a chocolate brown leather trench coat! Well alrighty mam, I’m sure her castmates was loving her sexy look since it’s a predominately all male show and that’s who was in attendance lol! More pictures inside and what designer she was wearing. Are you guys going to tune in this season, it’s such a good show! 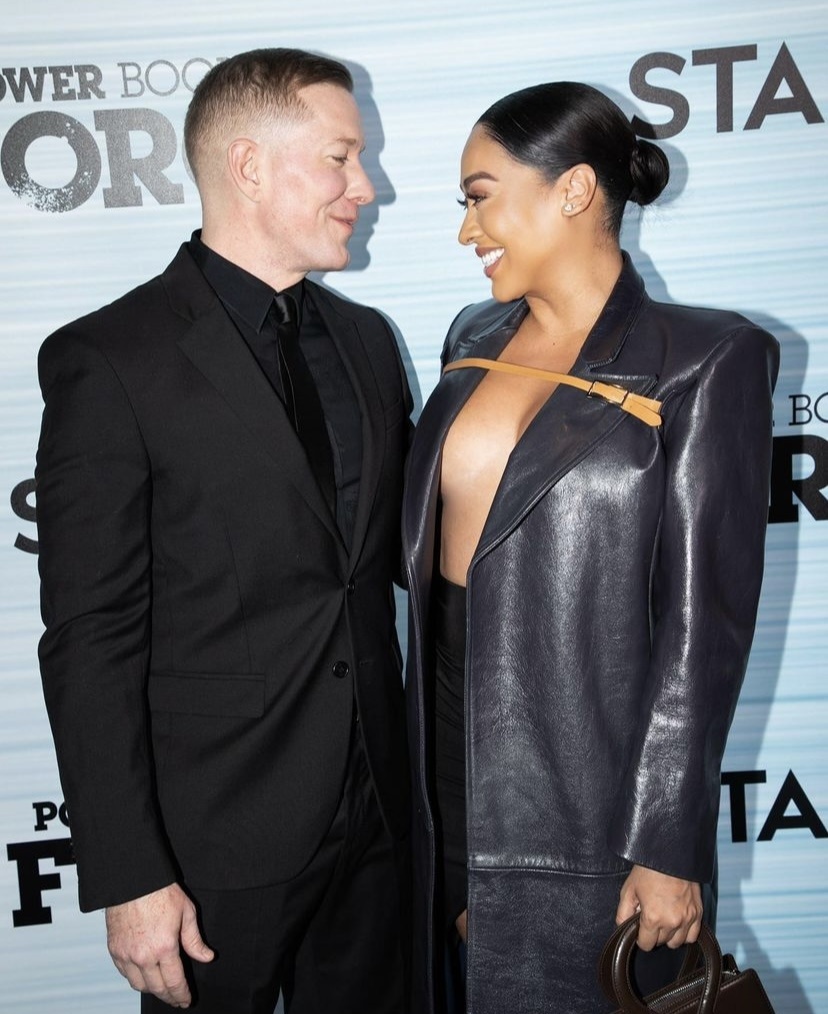 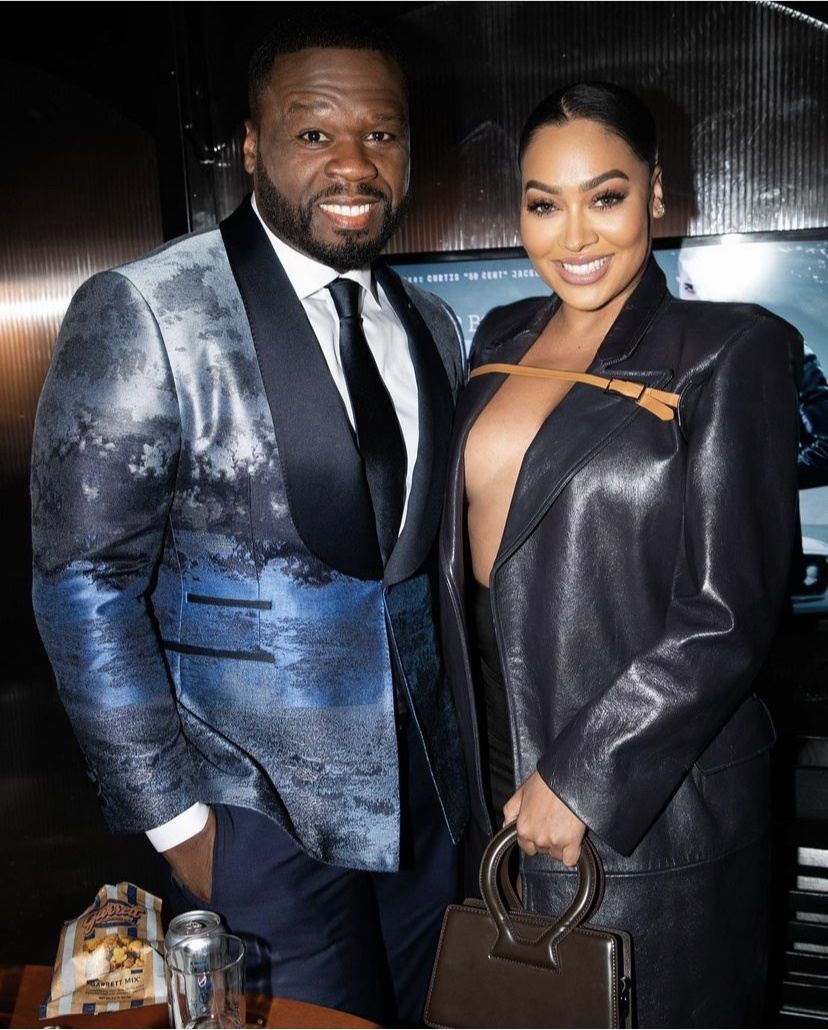 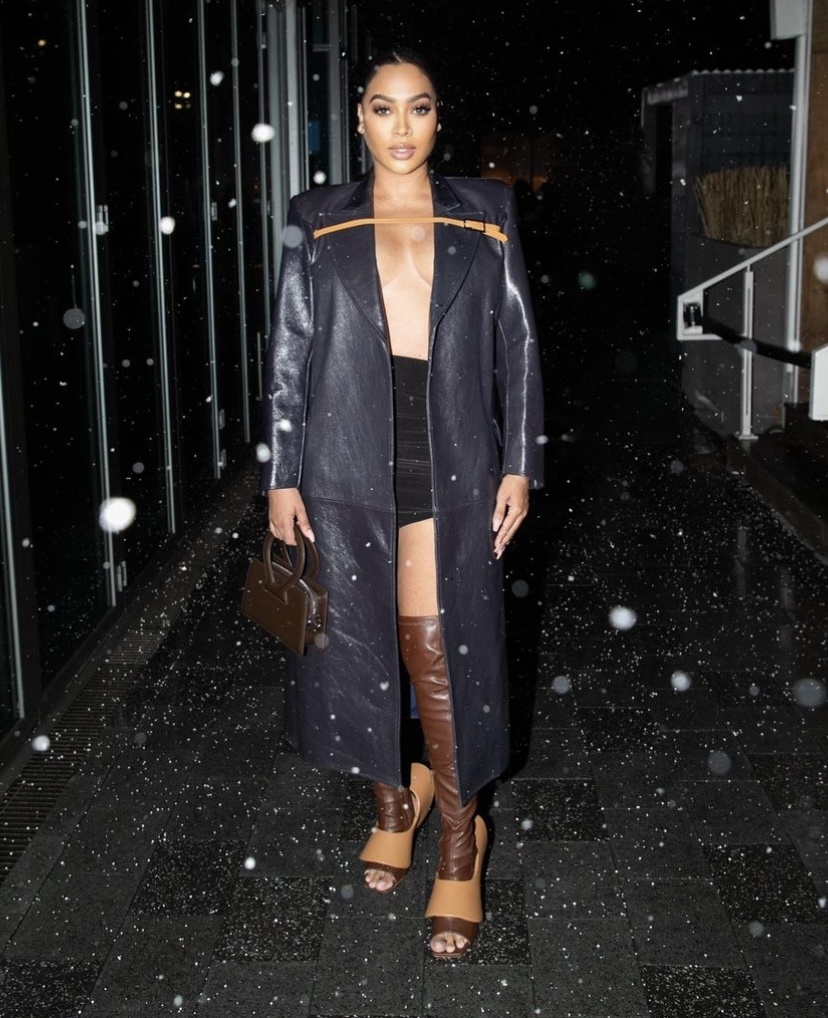