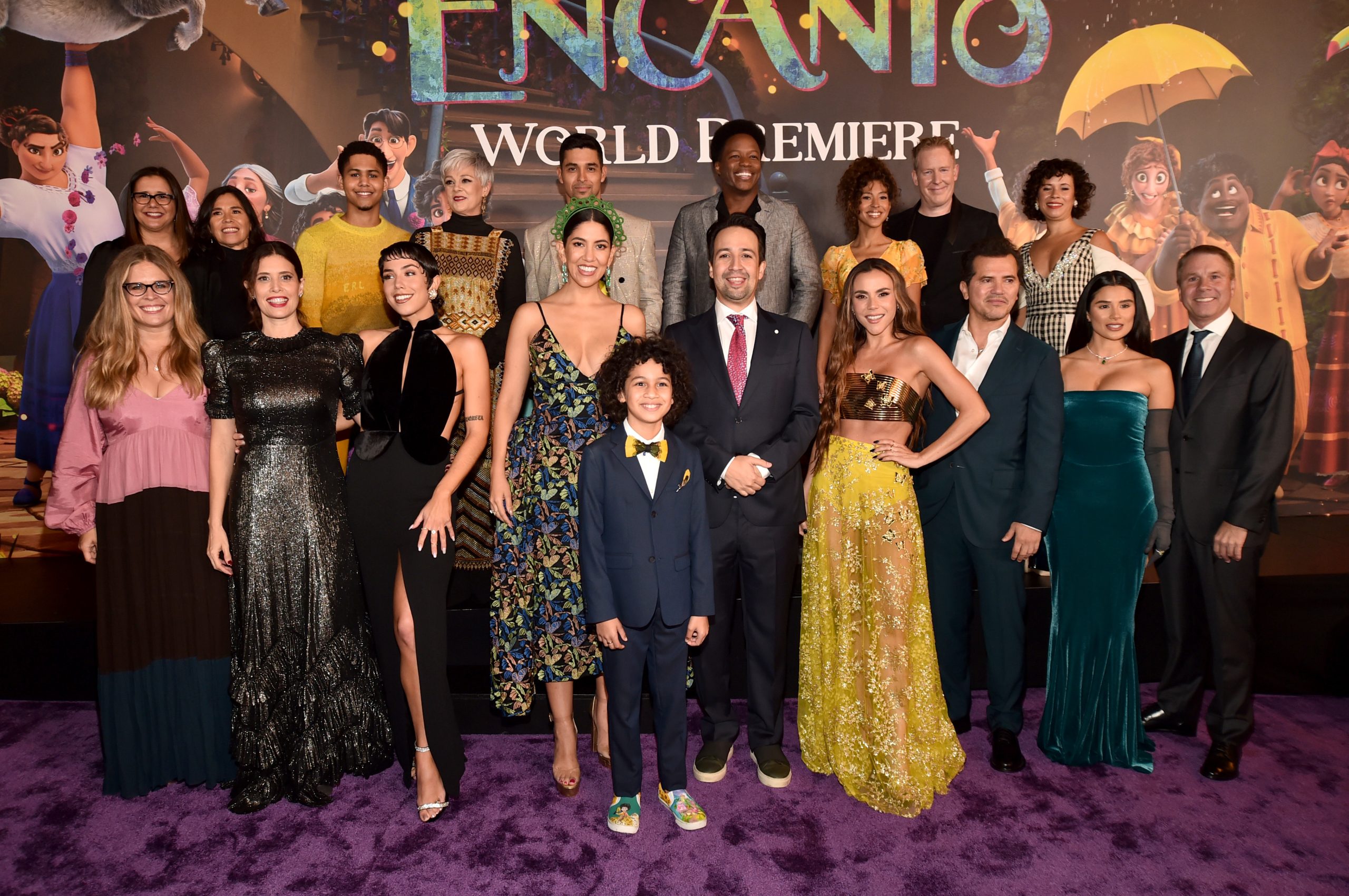 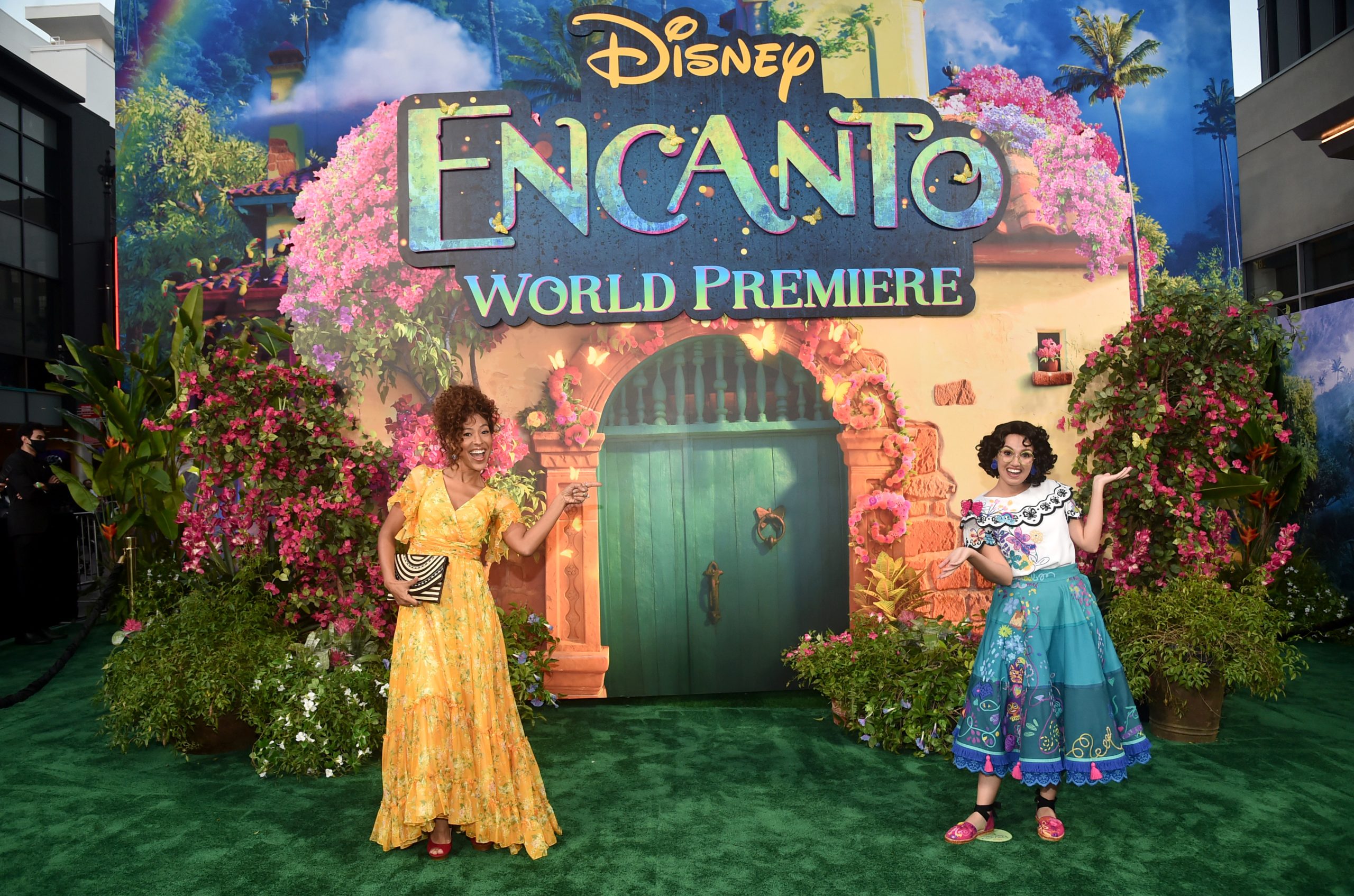 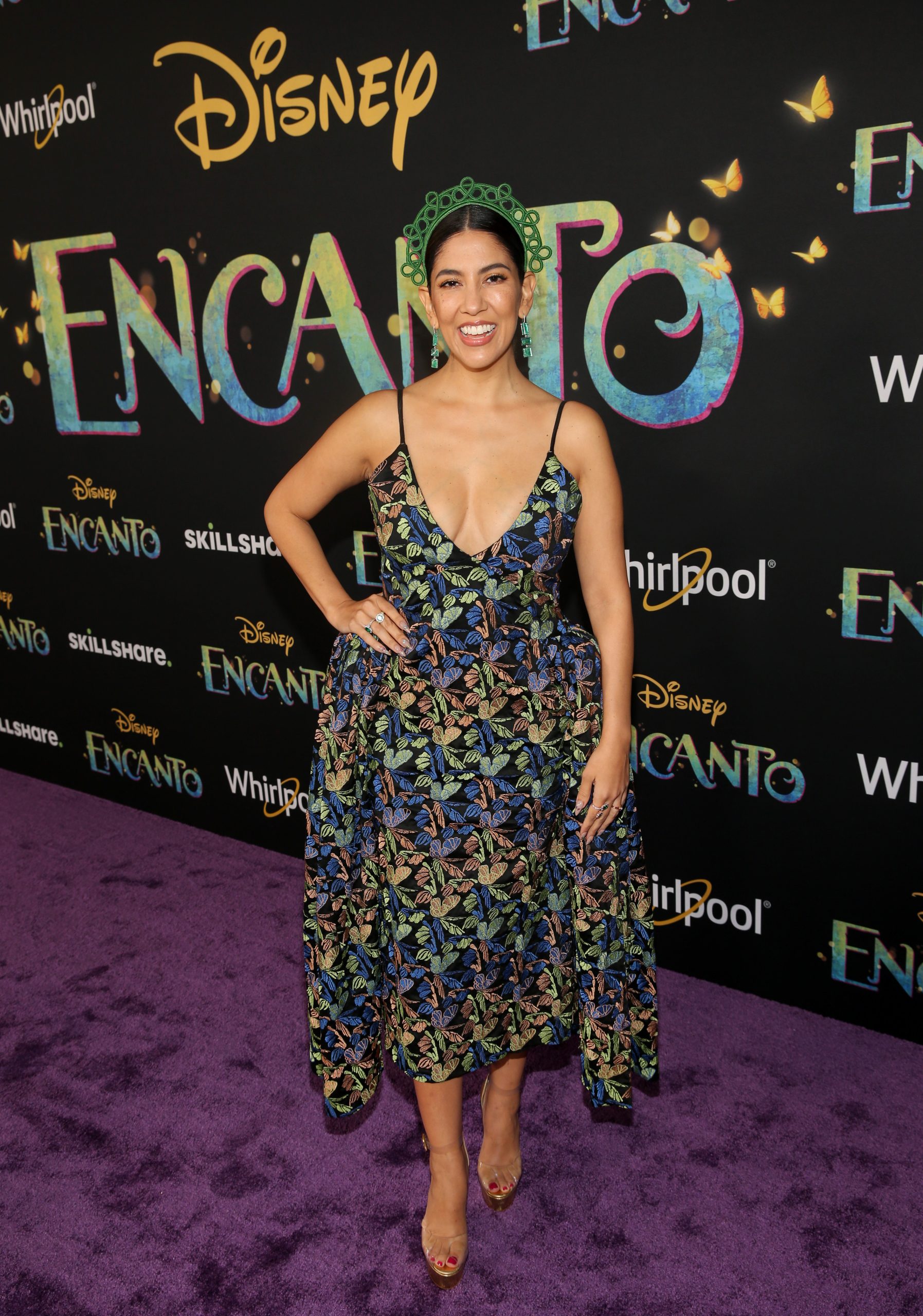 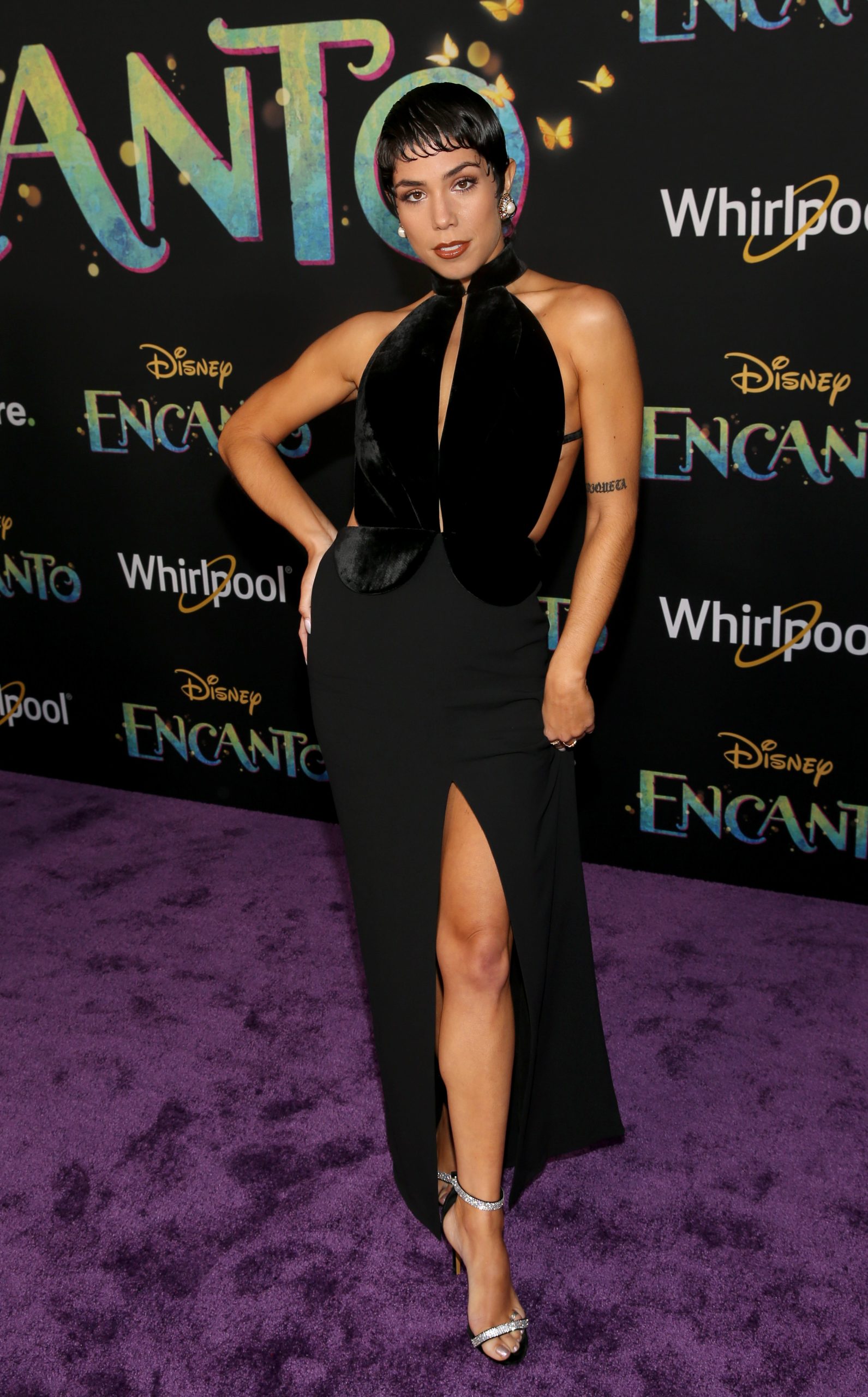 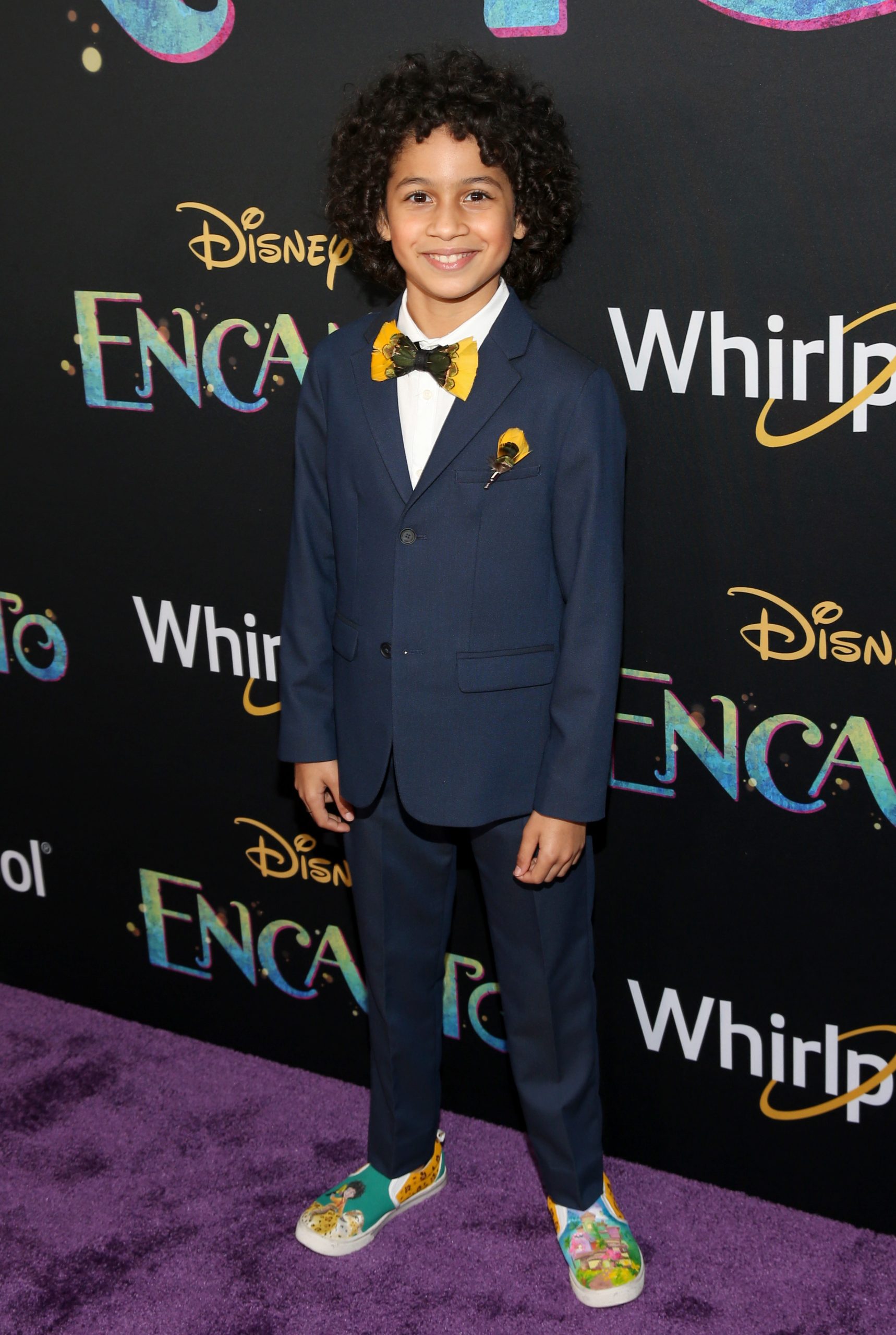 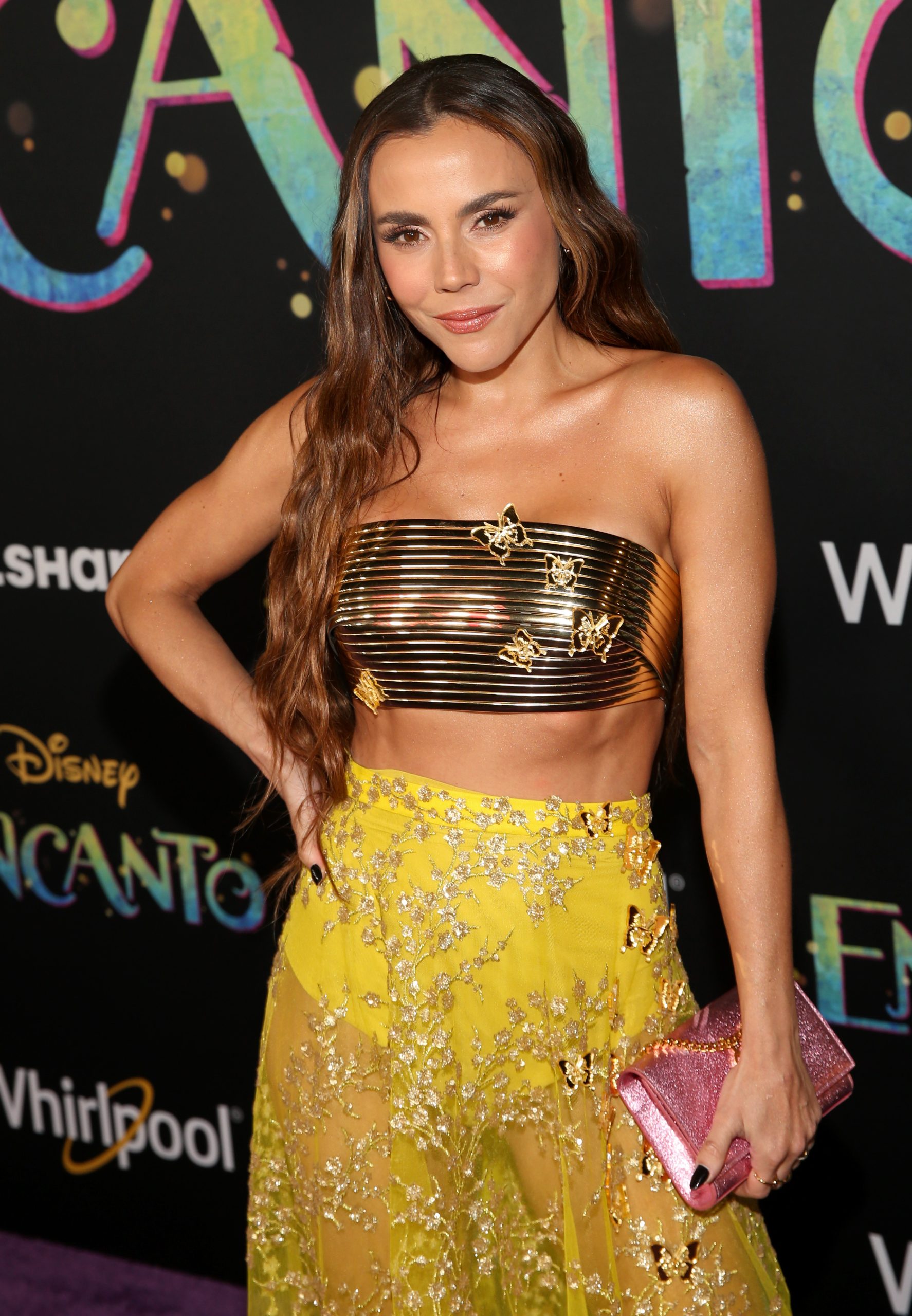 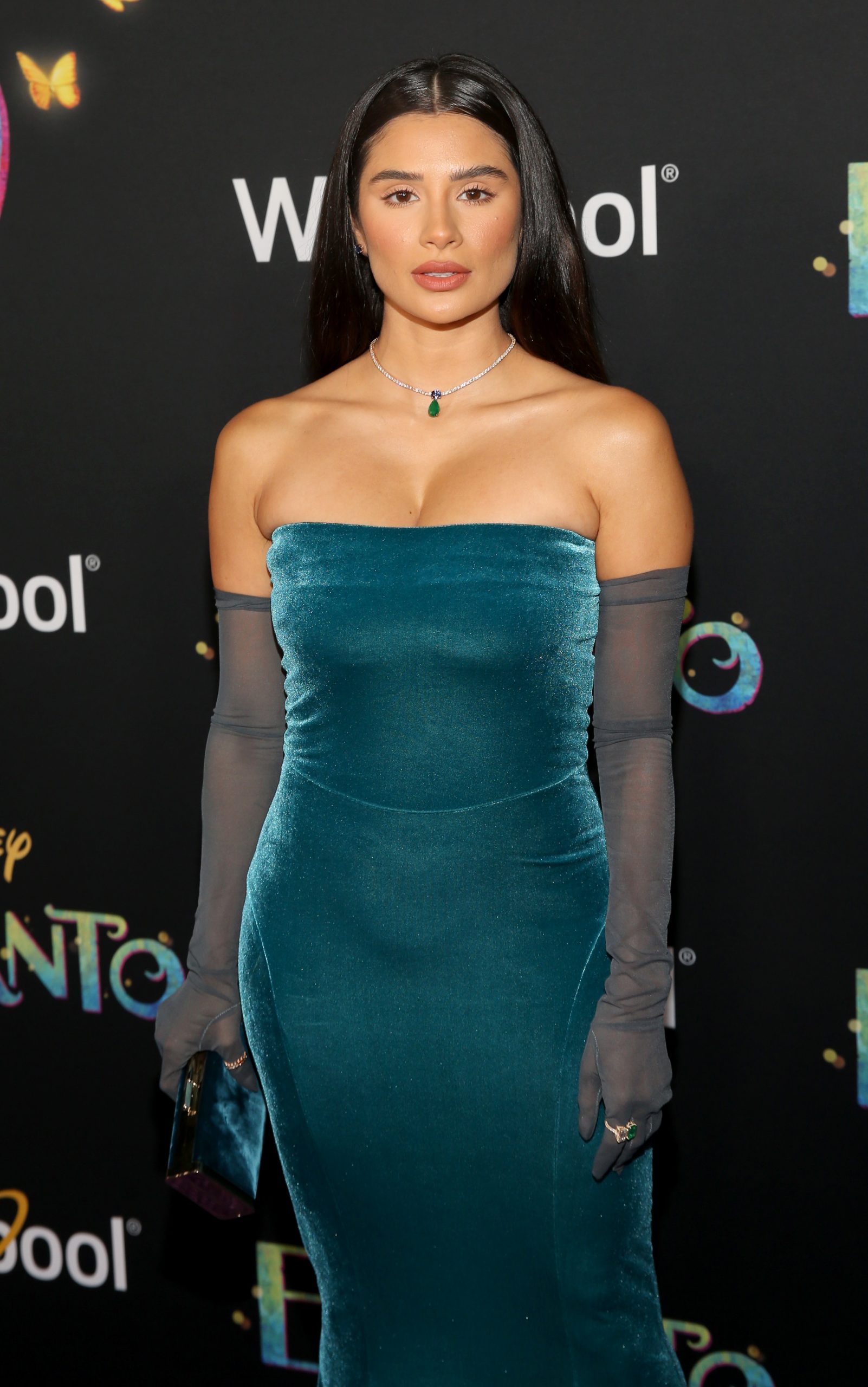 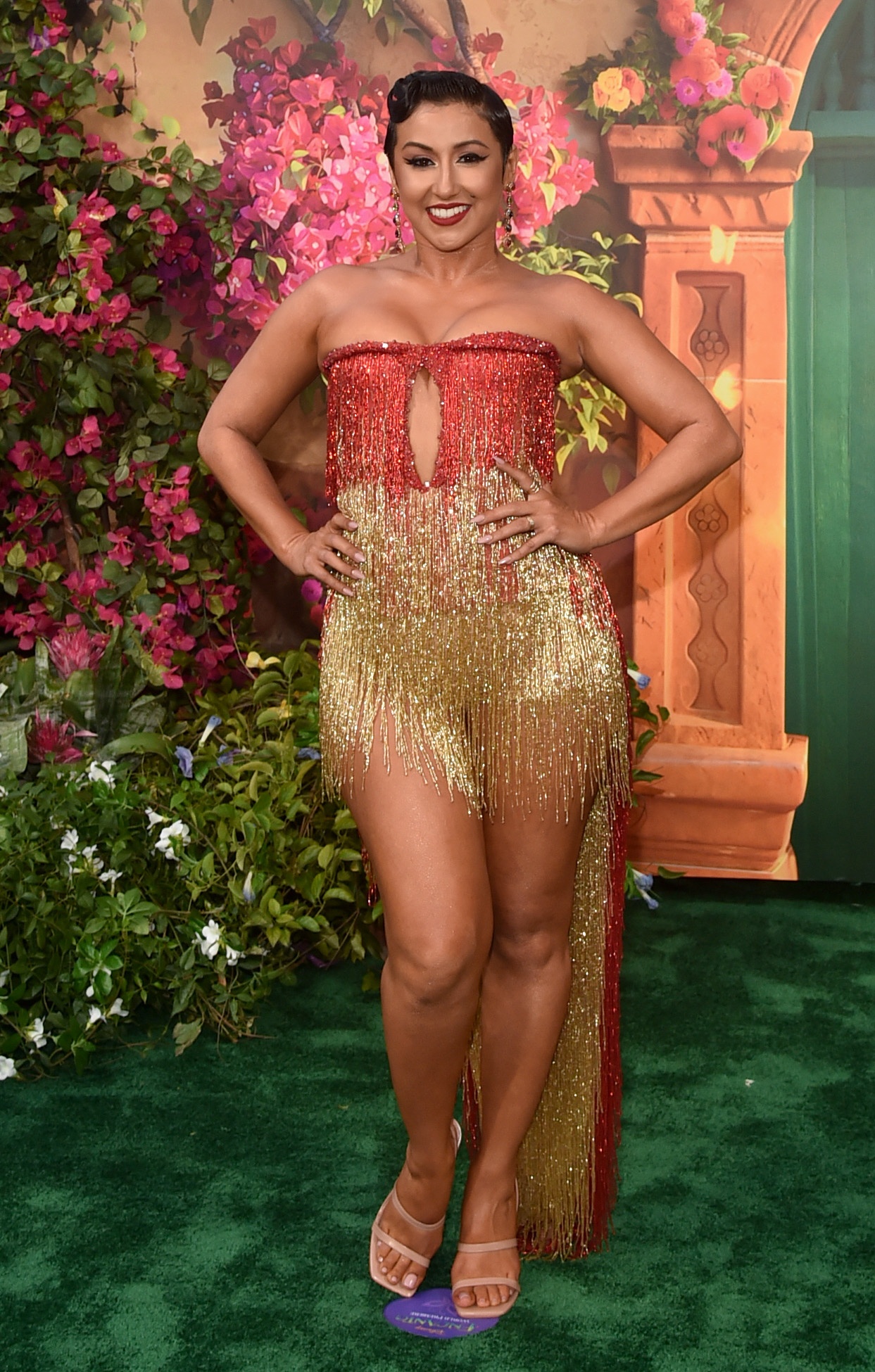 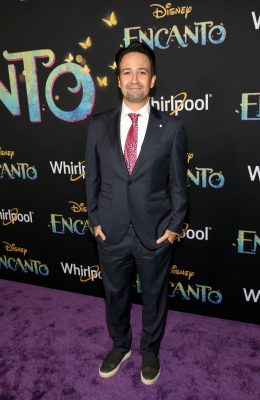 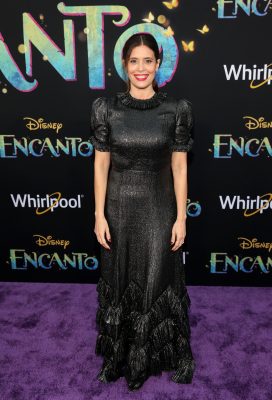 Walt Disney Animation Studios’ “Encanto” tells the tale of an extraordinary family, the Madrigals, who live hidden in the mountains of Colombia, in a magical house, in a vibrant town, in a wondrous, charmed place called an Encanto. The magic of the Encanto has blessed every child in the family with a unique gift from super strength to the power to heal—every child except one, Mirabel (voice of Stephanie Beatriz). But when she discovers that the magic surrounding the Encanto is in danger, Mirabel decides that she, the only ordinary Madrigal, might just be her exceptional family’s last hope. The film is directed by Jared Bush (co-director “Zootopia”) and Byron Howard (“Zootopia,” “Tangled”), co-directed by Charise Castro Smith (writer “The Death of Eva Sofia Valdez”), and produced by Yvett Merino and Clark Spencer; the screenplay is by Castro Smith and Bush. “Encanto” features original songs by Emmy®, GRAMMY® and Tony Award® winner Lin-Manuel Miranda (“Hamilton,” “Moana”); Germaine Franco (“Dora and the Lost City of Gold,” “Little,” “Tag”) composed the original score.