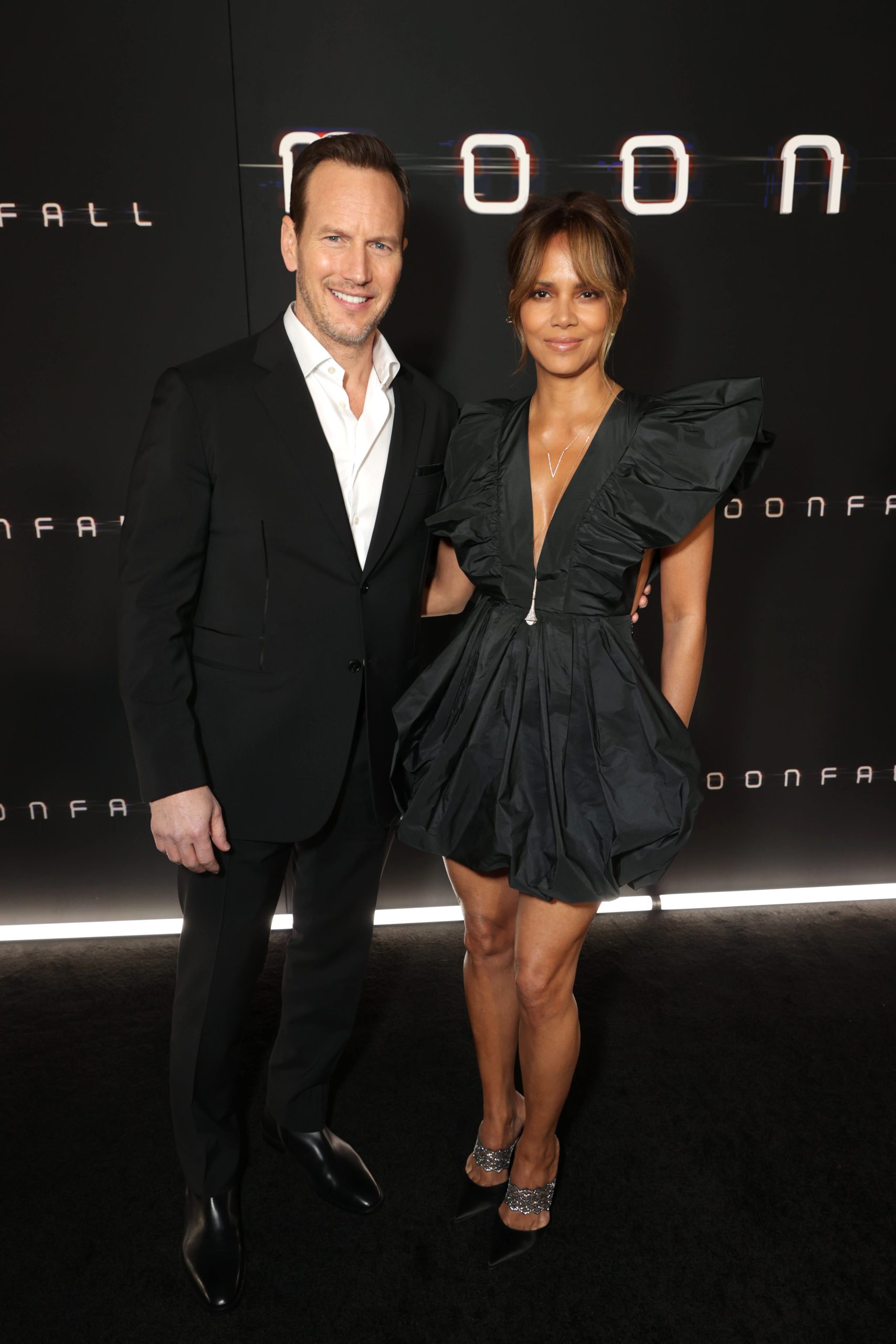 Hey guys, yesterday evening Actors Halle Berry and Patrick Wilson got all dolled up for the red carpet premiere of their upcoming film, Moonfall! They stepped out at the TCL Chinese Theater in Hollywood. In attendance was also director Roland Emmerich, co-stars Eve Ikwuakor, Zayn Maloney, Kelly Rowland, Heidi Klum and a host of others! The black carpet was packed and everyone looked lovely. More pics inside and the movie hits theaters on Friday February 4th! 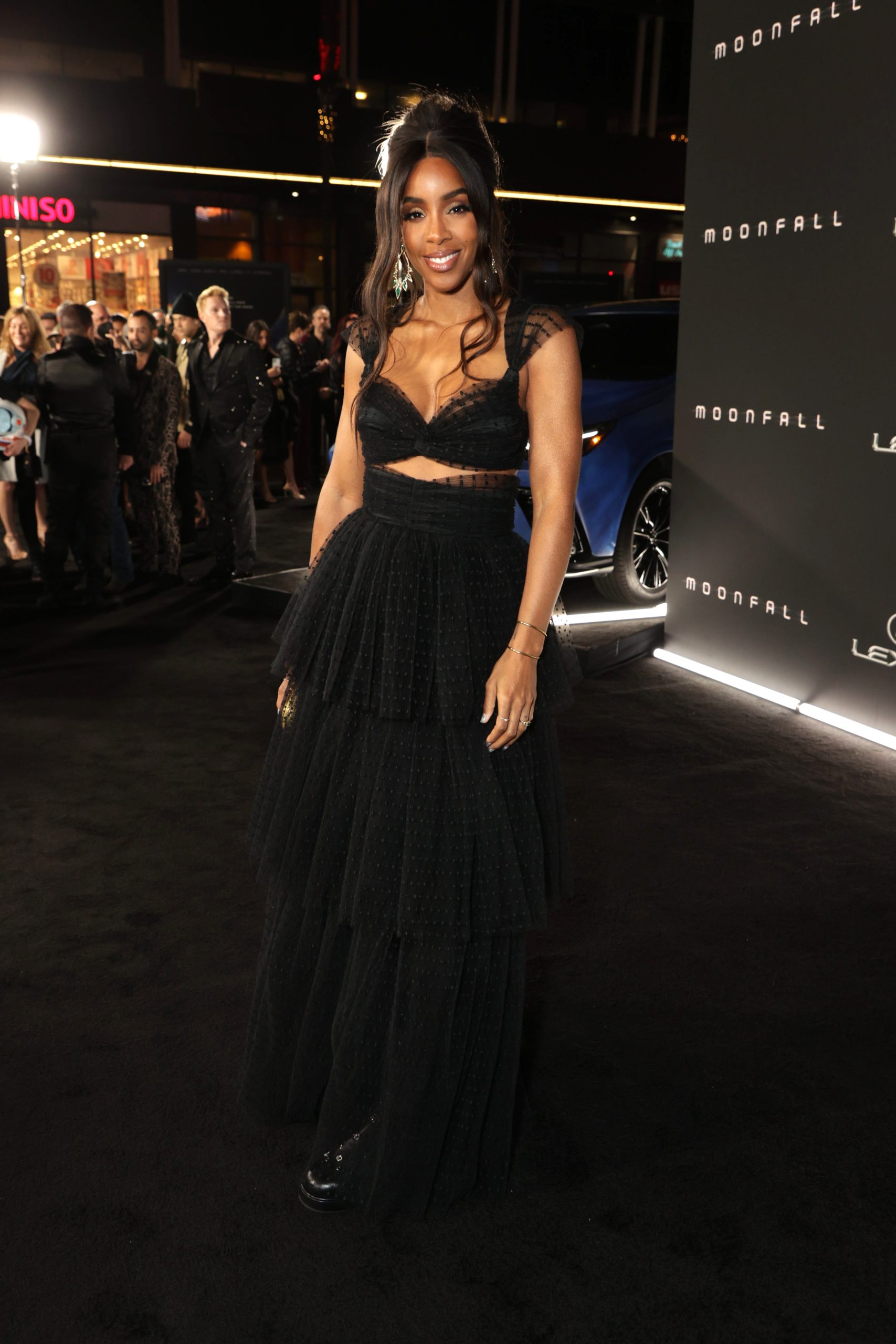 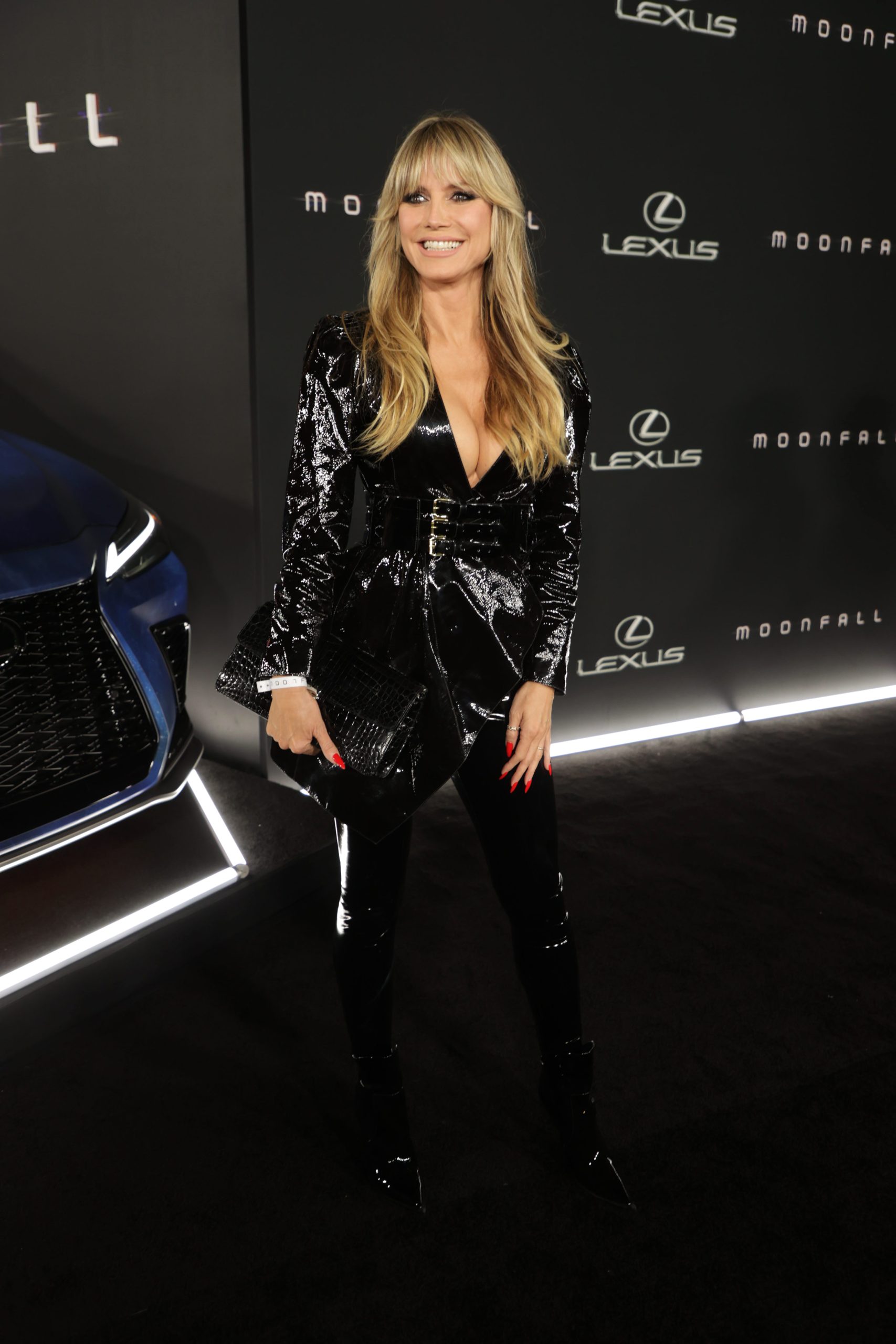 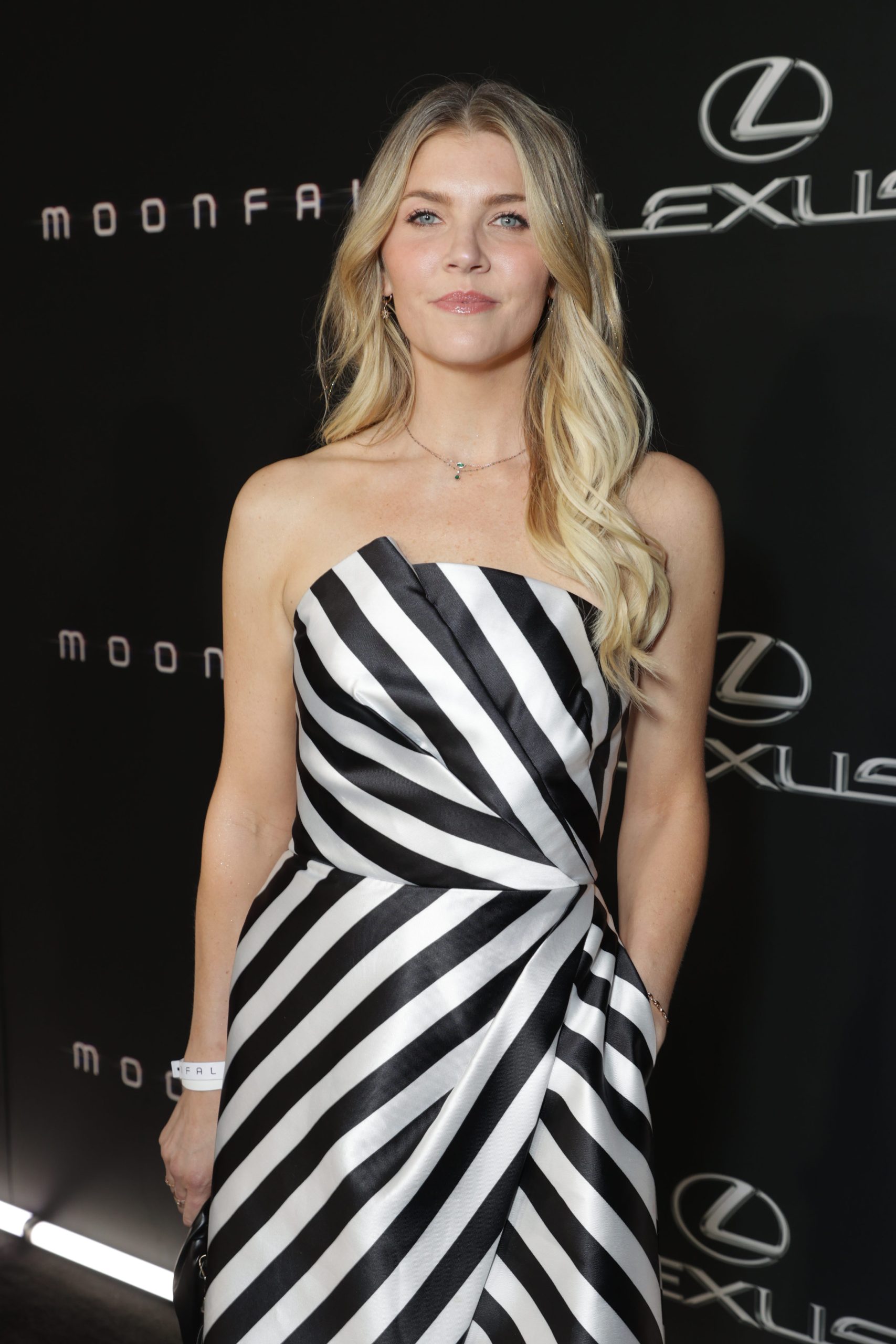 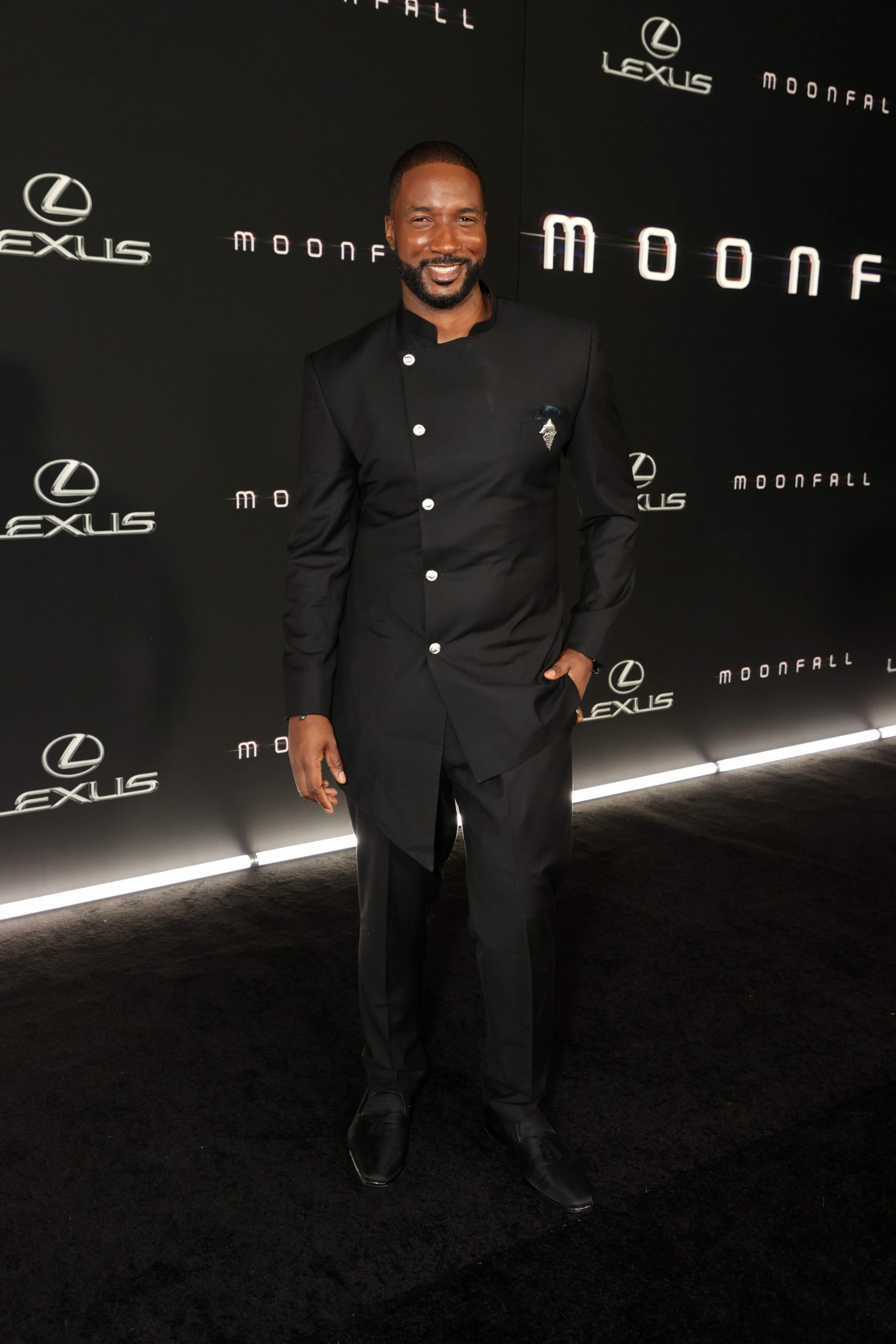 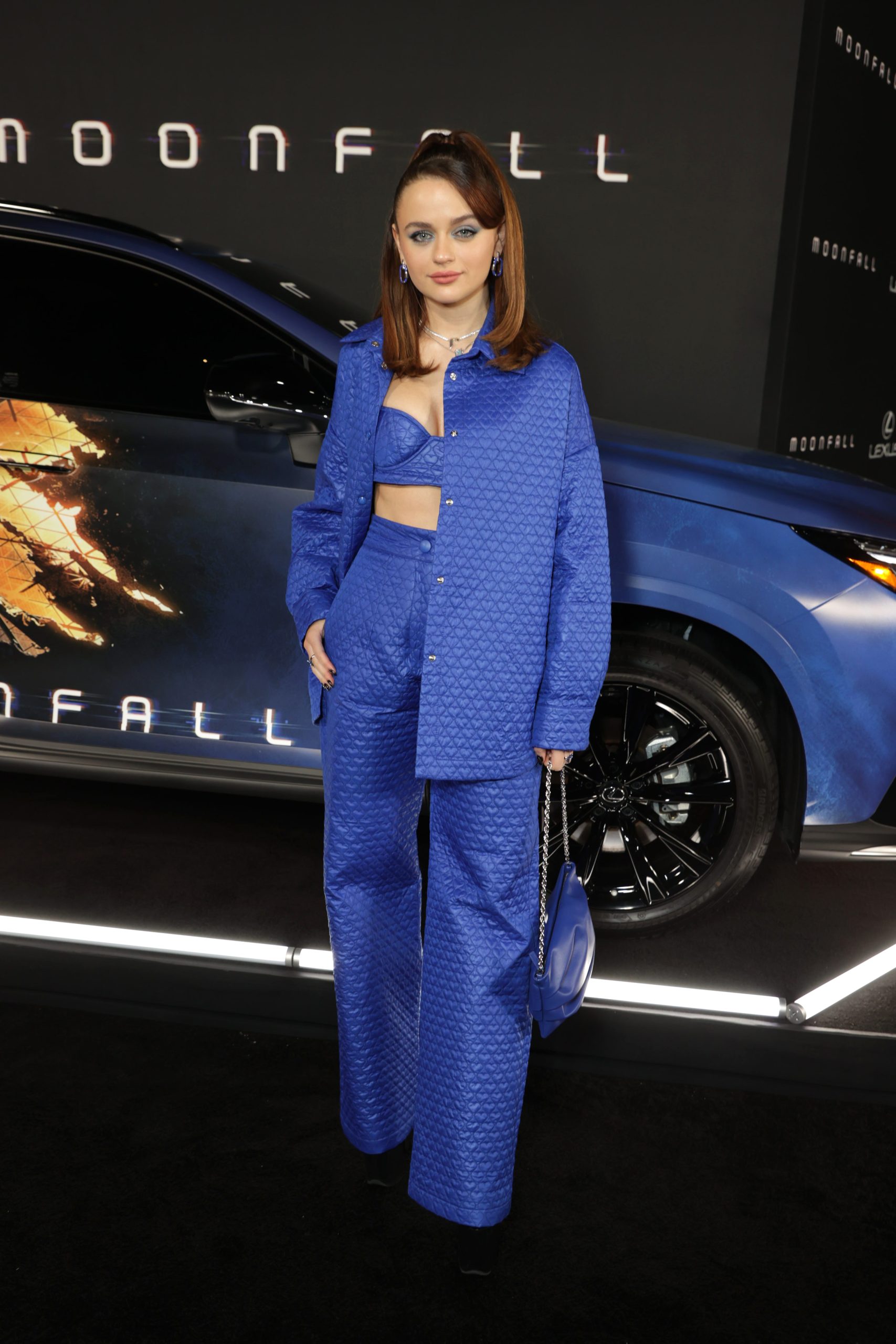 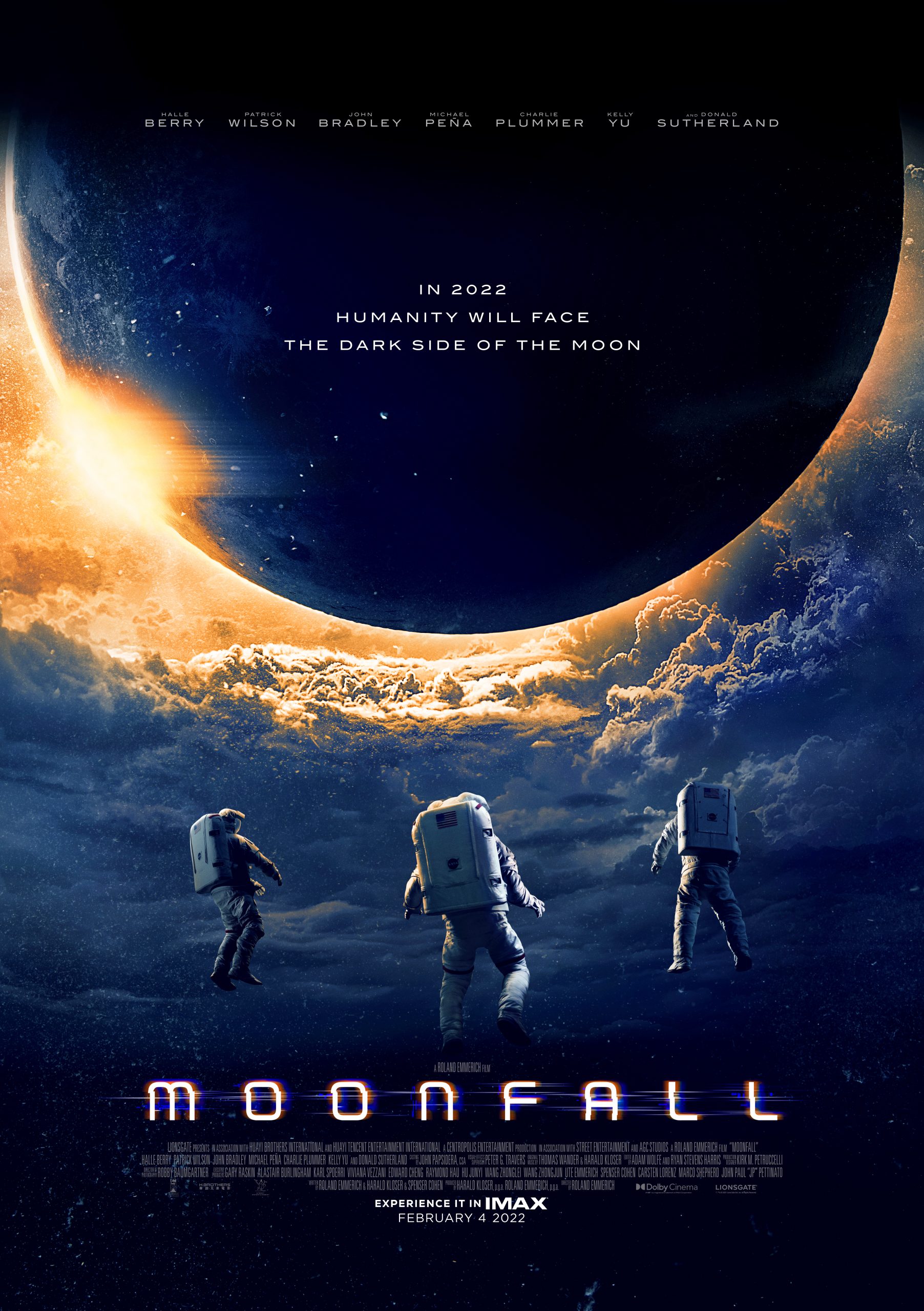 The world stands on the brink of annihilation when a mysterious force knocks the moon from its orbit and sends it hurtling toward a collision course with Earth. With only weeks before impact, NASA executive Jocinda “Jo” Fowler teams up with a man from her past and a conspiracy theorist for an impossible mission into space to save humanity.

(Photos by Eric Charbonneau for Lionsgate.)