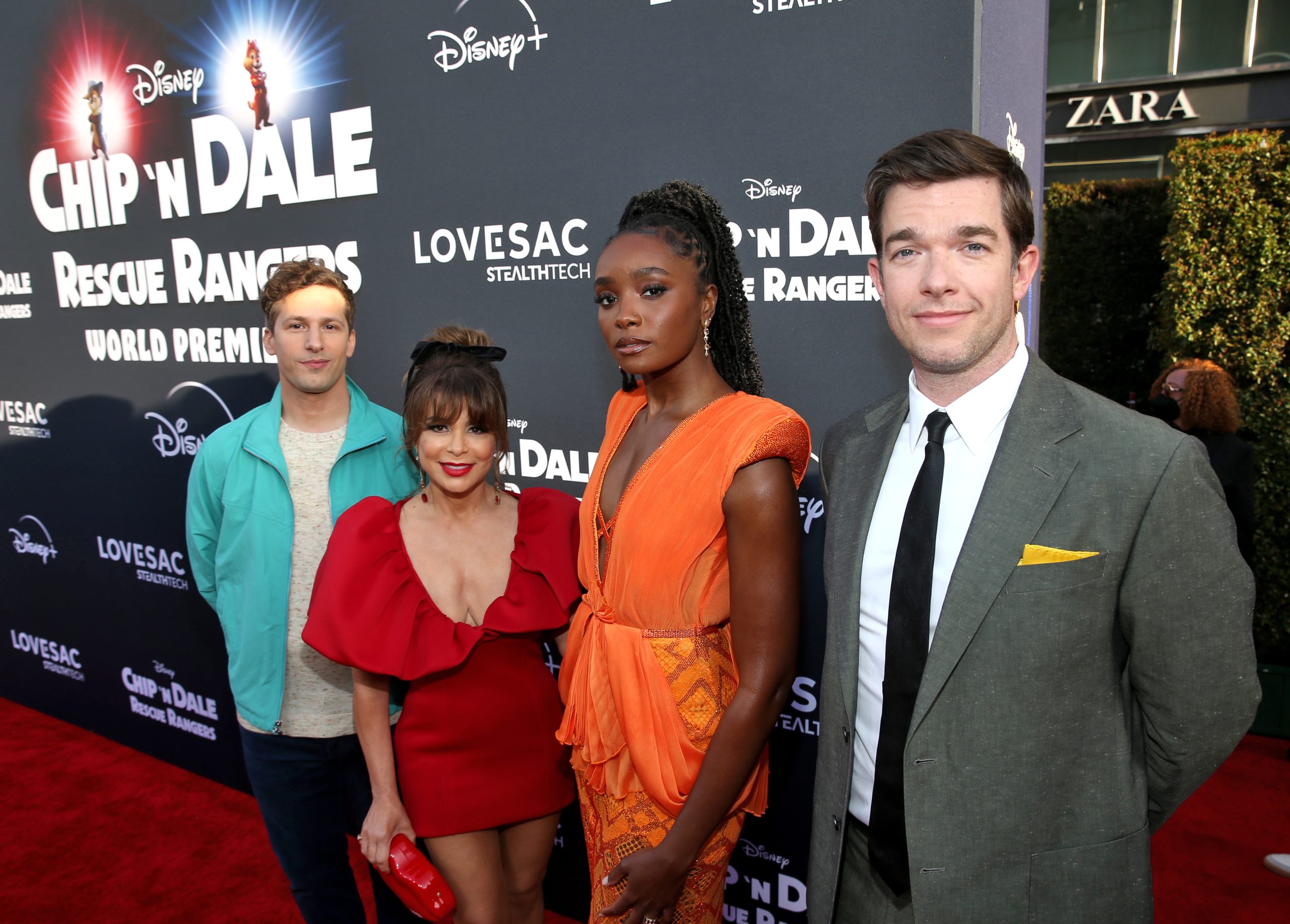 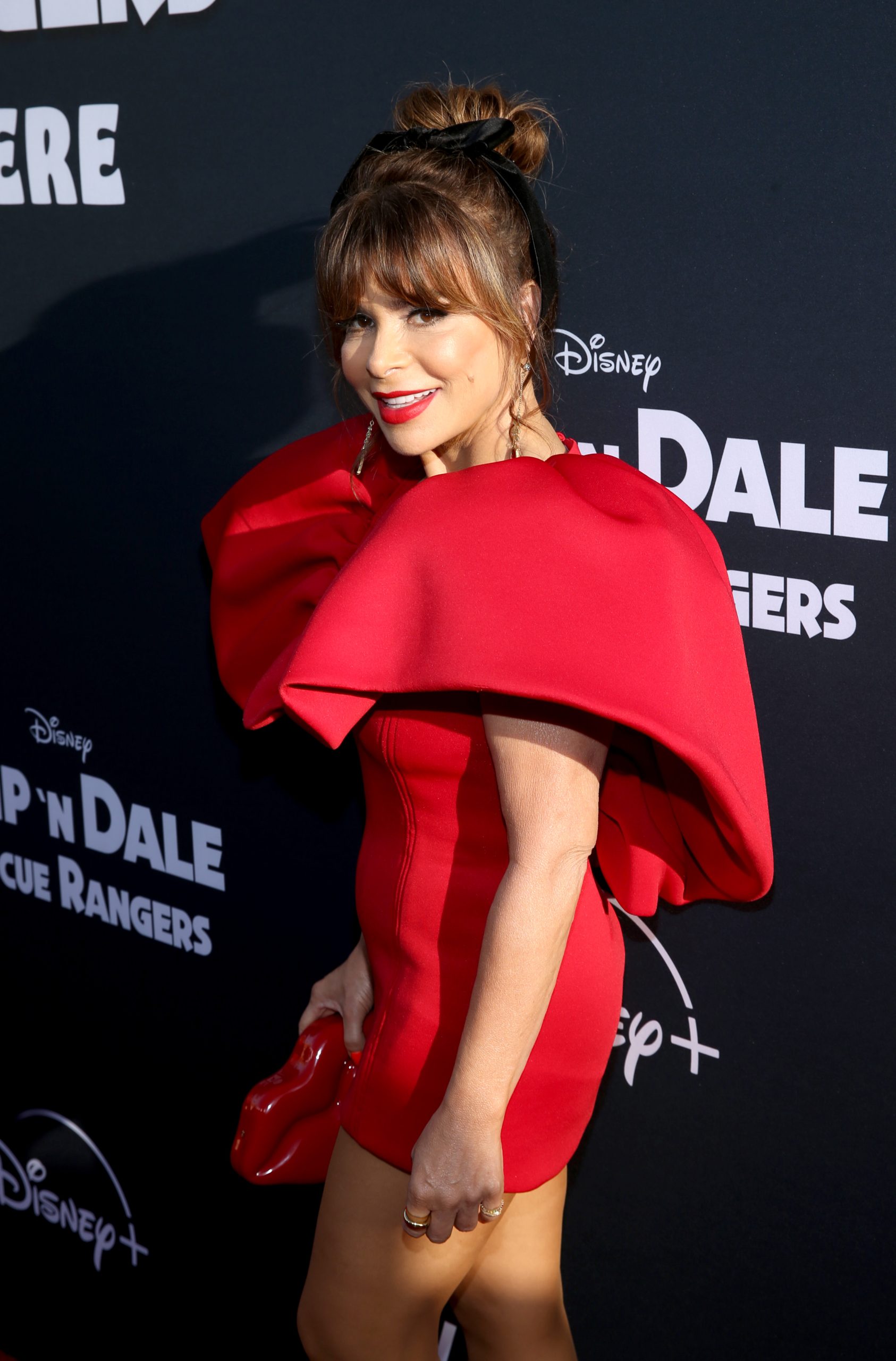 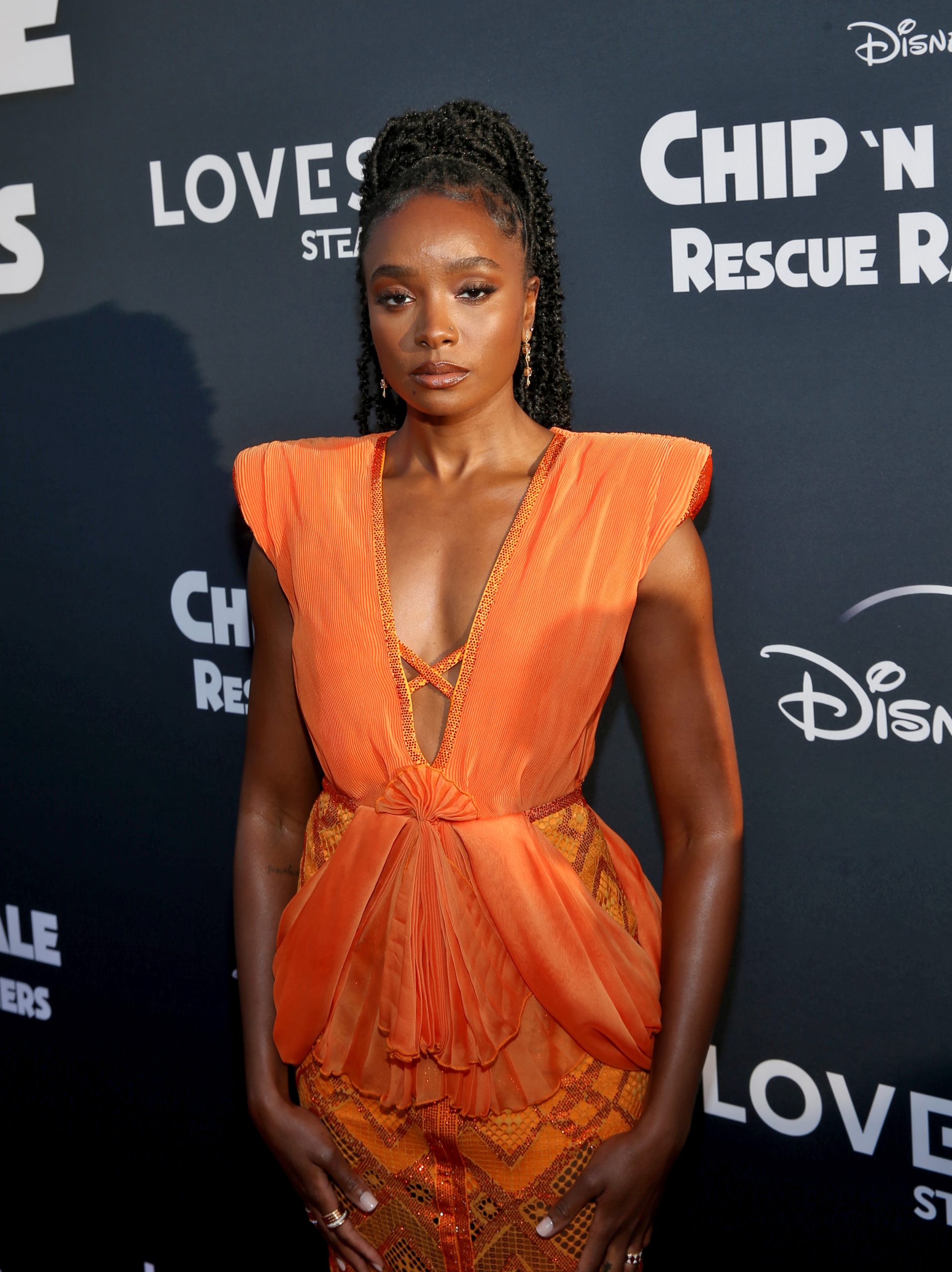 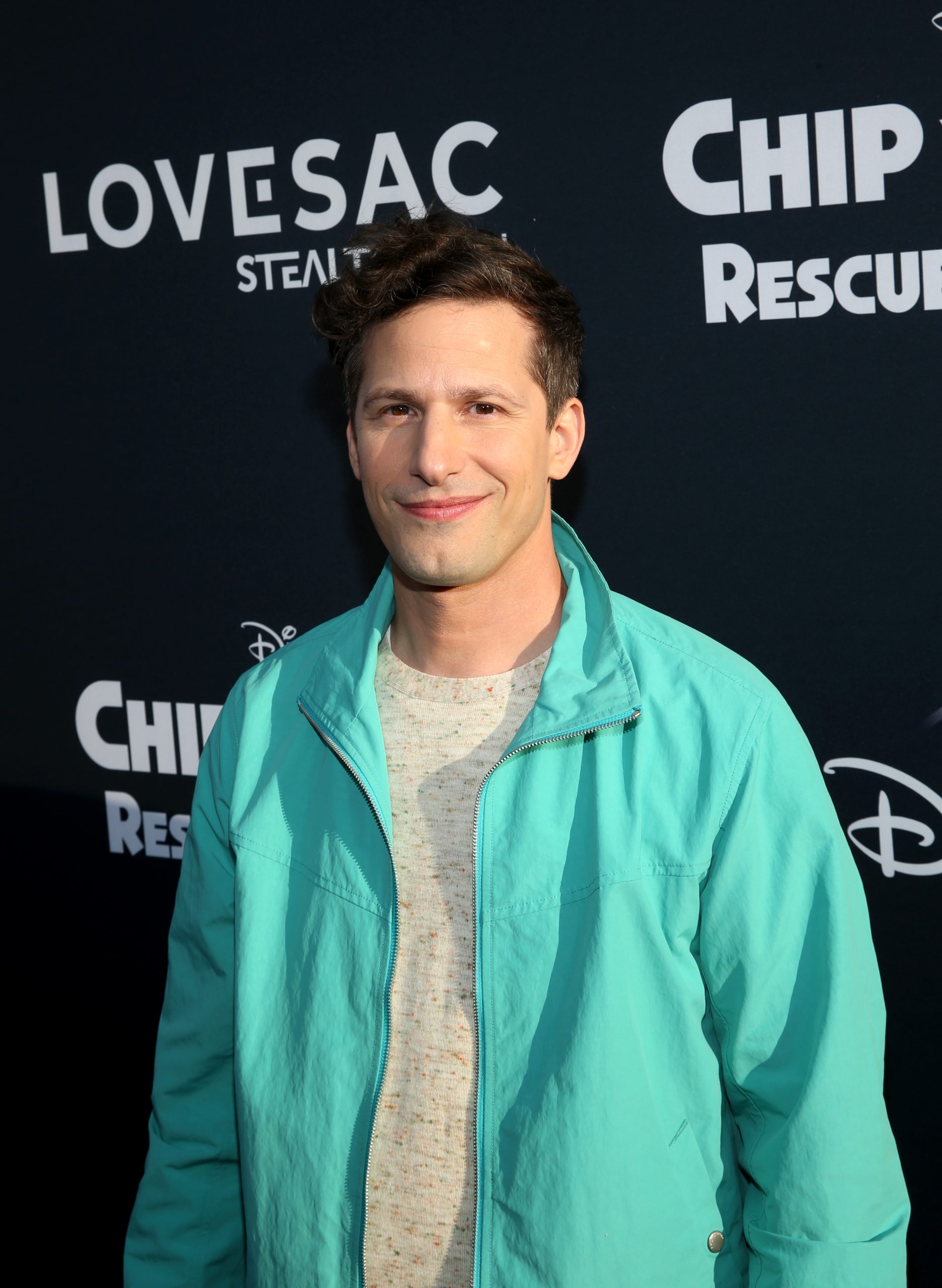 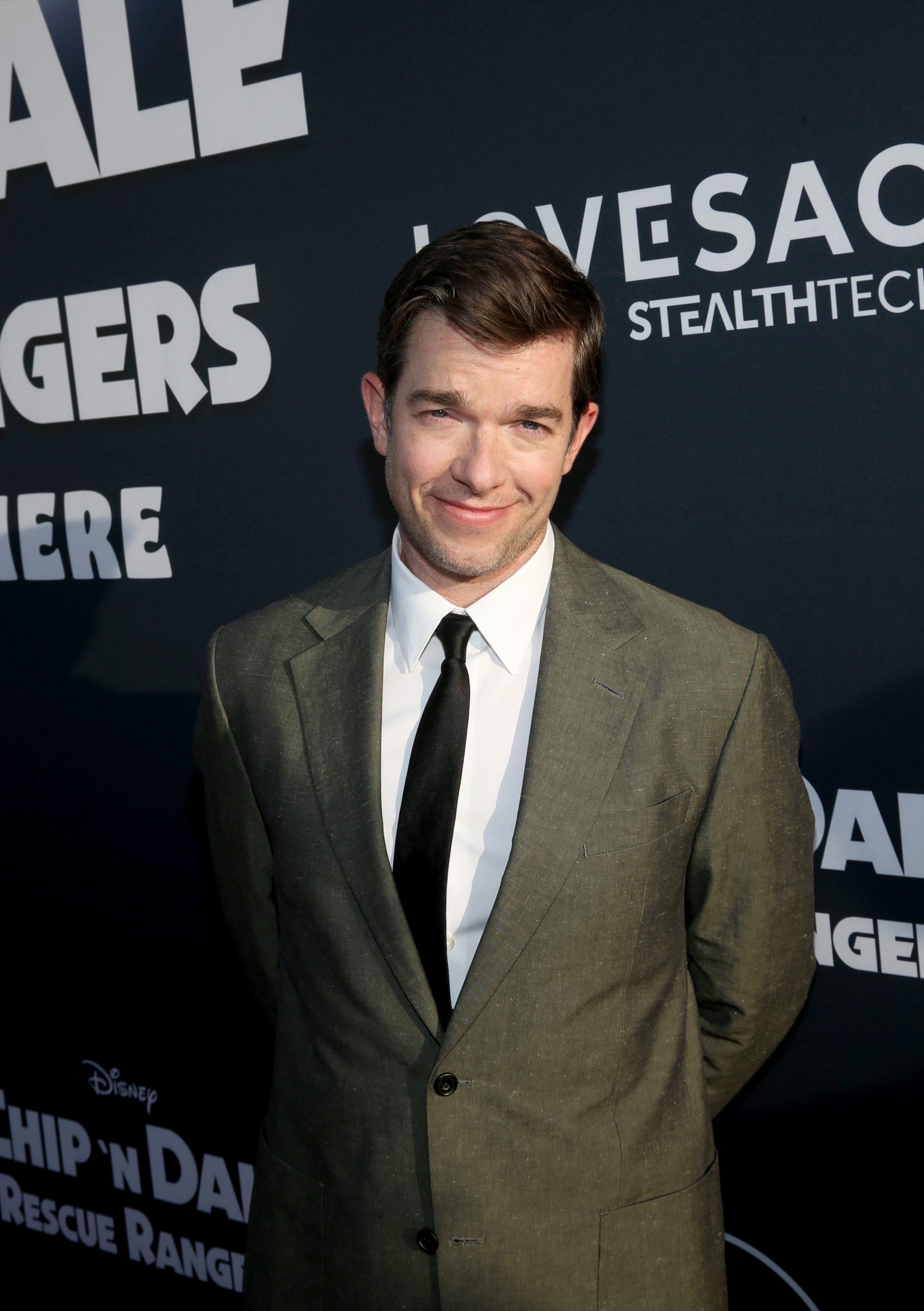 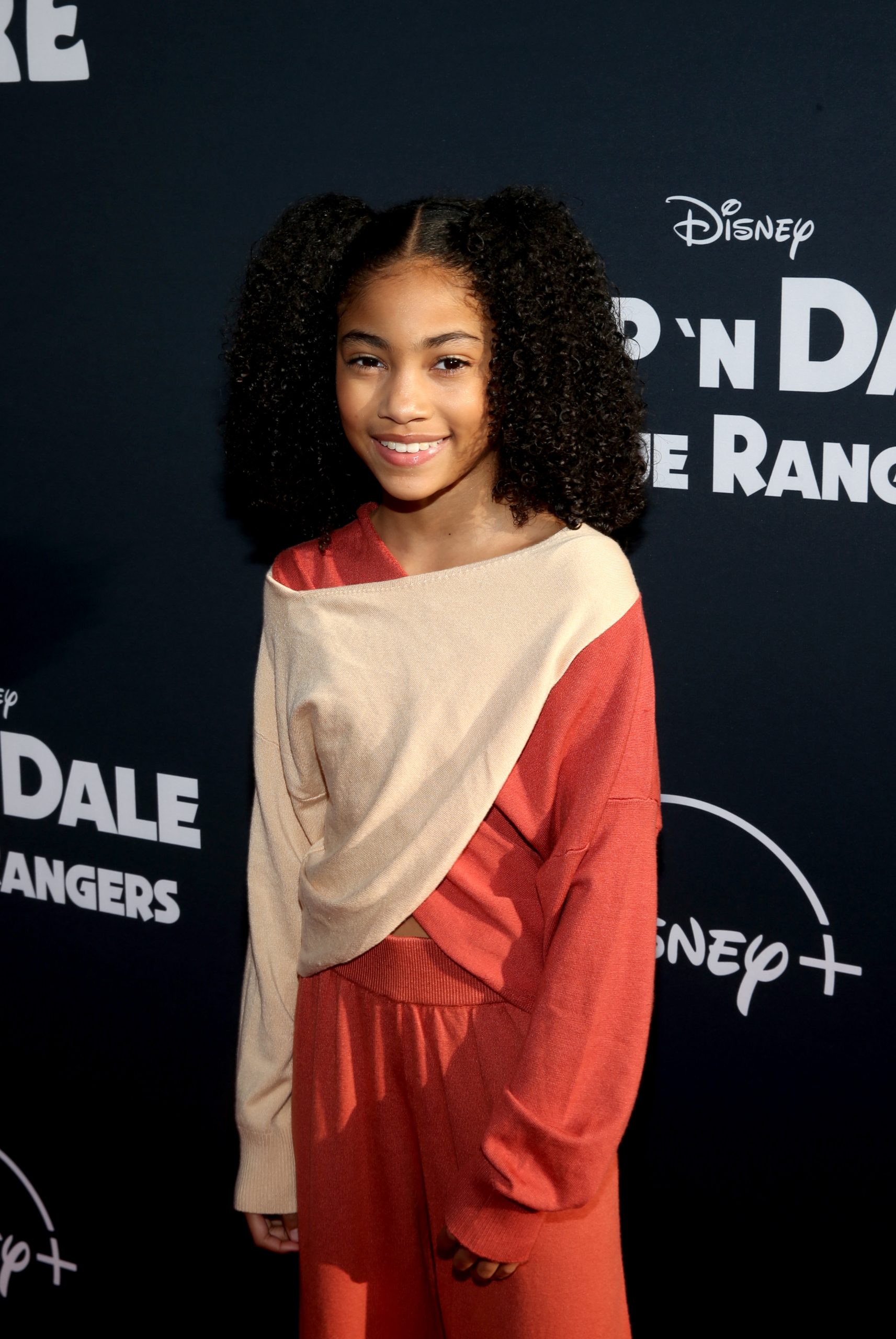 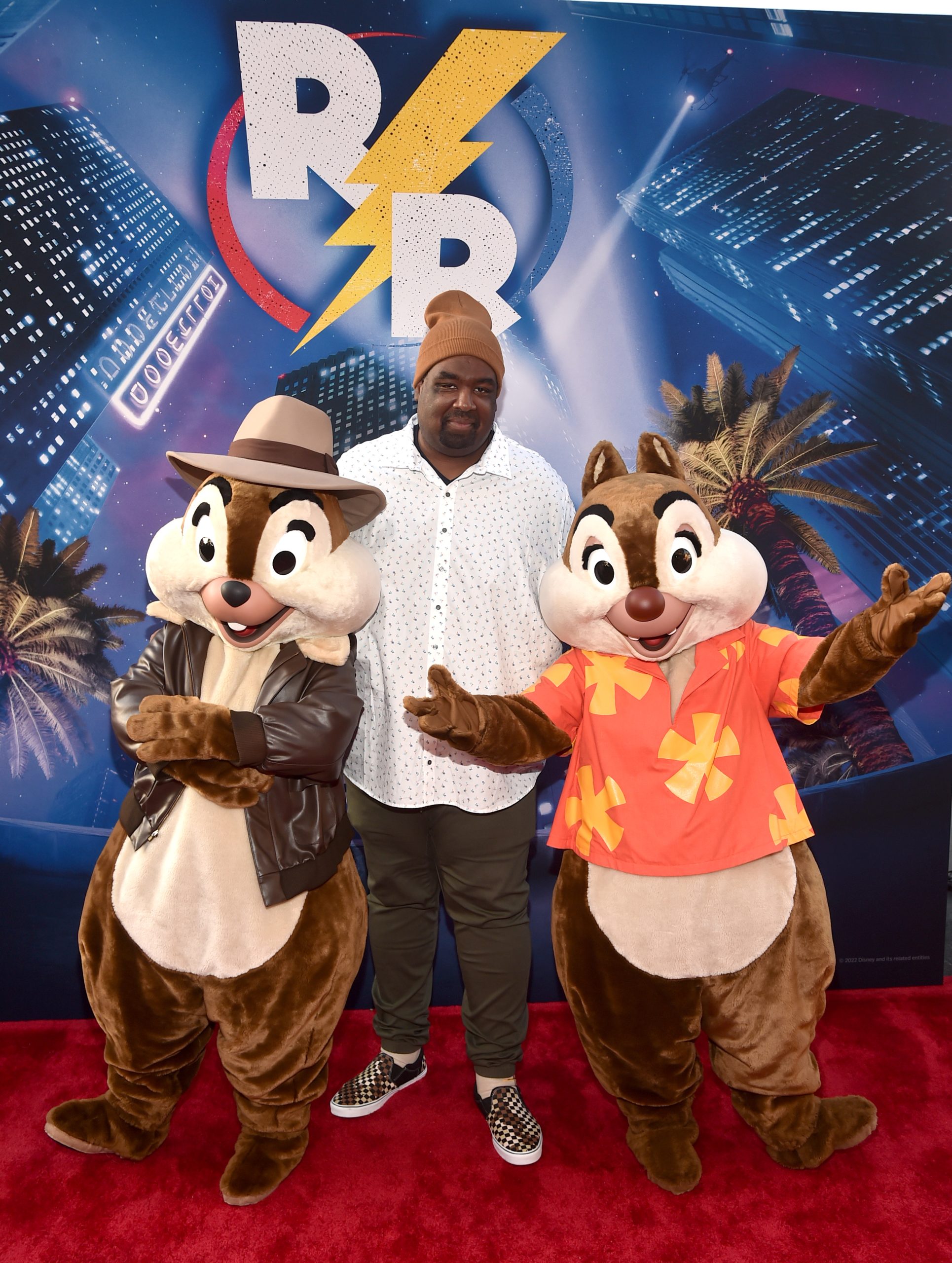 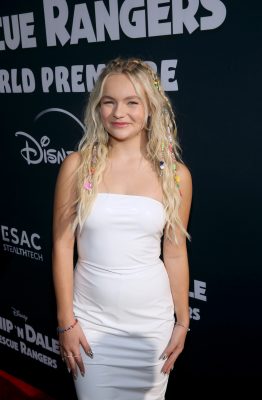 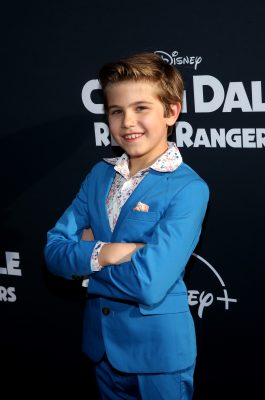 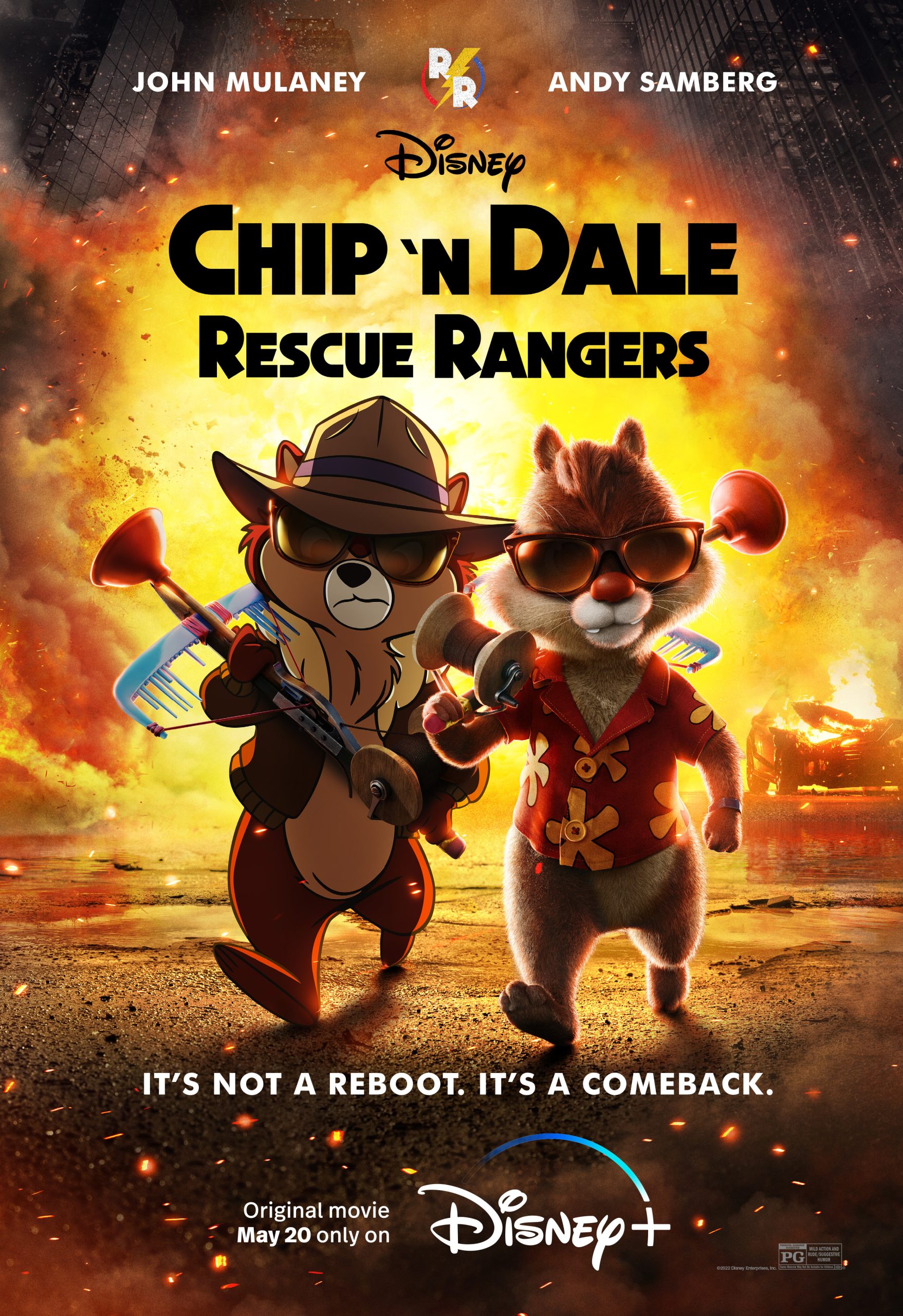 Chip ‘n Dale: Rescue Rangers is a 2022 American live-action/animated action-adventure comedy film based on the characters Chip and Dale and the subsequent animated TV series of the same name.