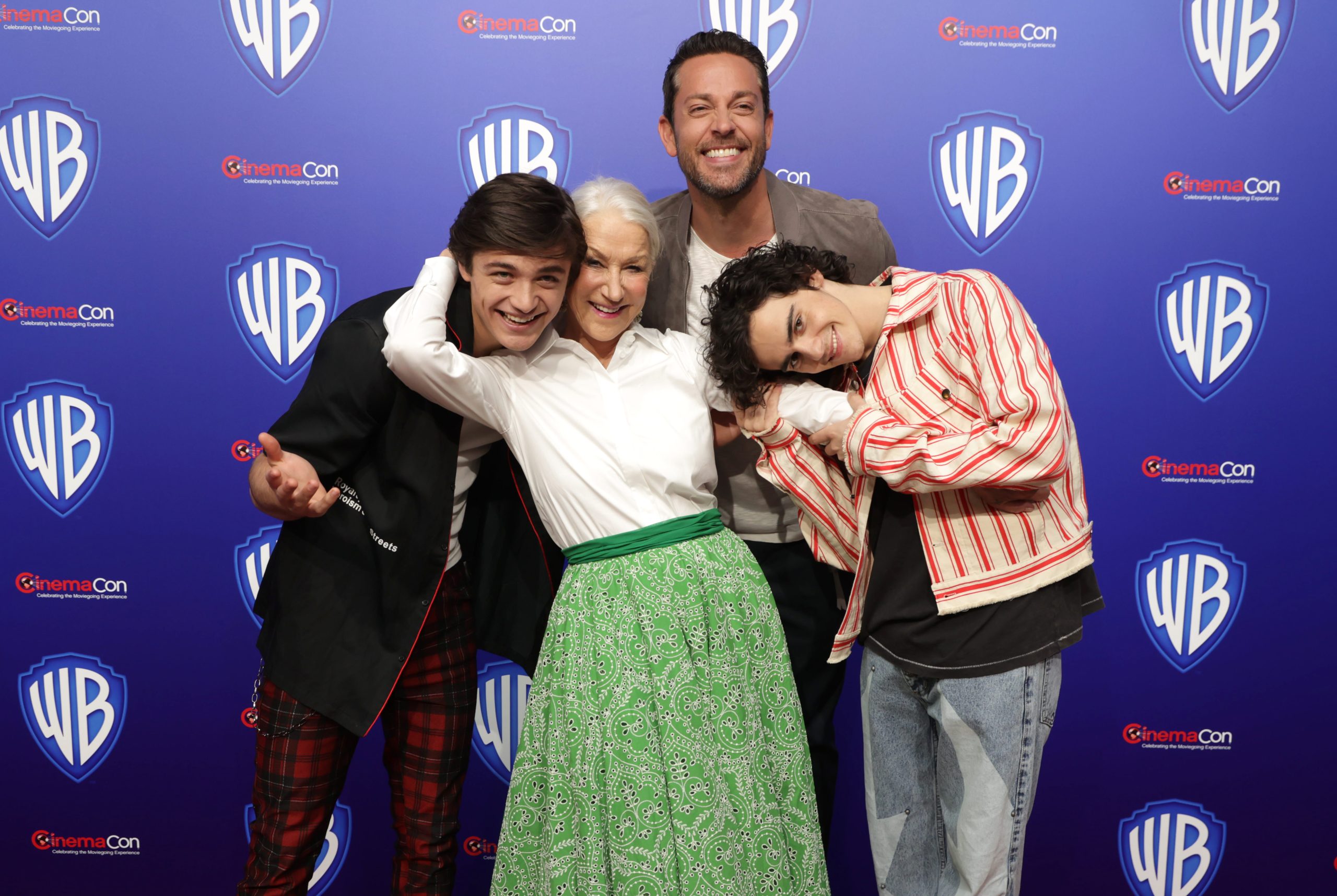 During Warner Bros CinemaCon held in Las Vegas, Toby Emmerich announced yesterday that there will be a ton of films headed to the theater! The Batman 2 will be returning with actor Robert Pattison, Barbie will be coming out in Summer 2023 starring, Margot Robbie, Black Adam starring Dwayne Johnson about a comic book, Don’t Worry Darling with appearances by Reeves, Olivia Wilde, James Wan, Helen Mirren, Zachary Levi, and more. It’s going to be a great year coming and I’m sure people are excited to head back to theaters! See the red carpet arrivals inside…. 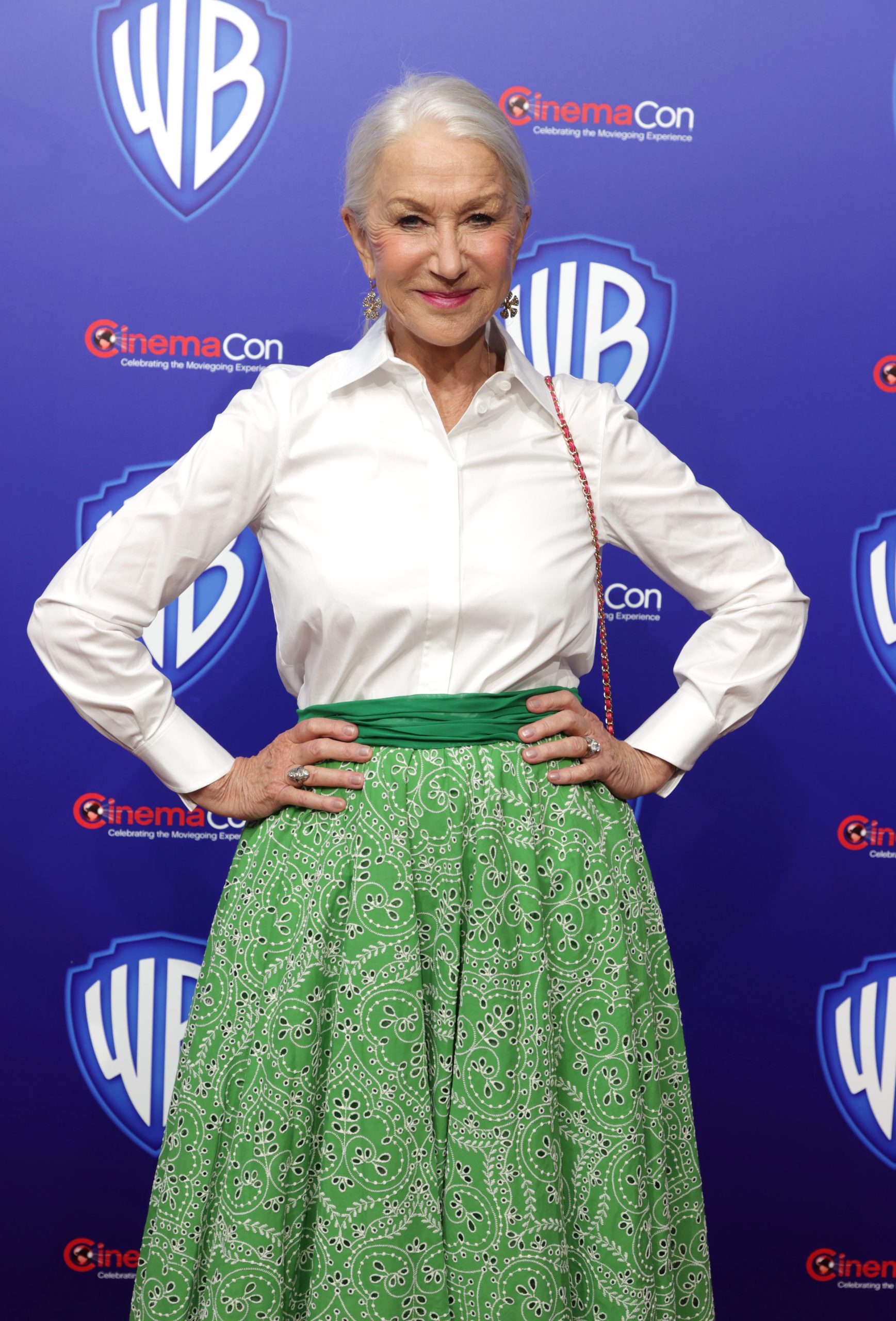 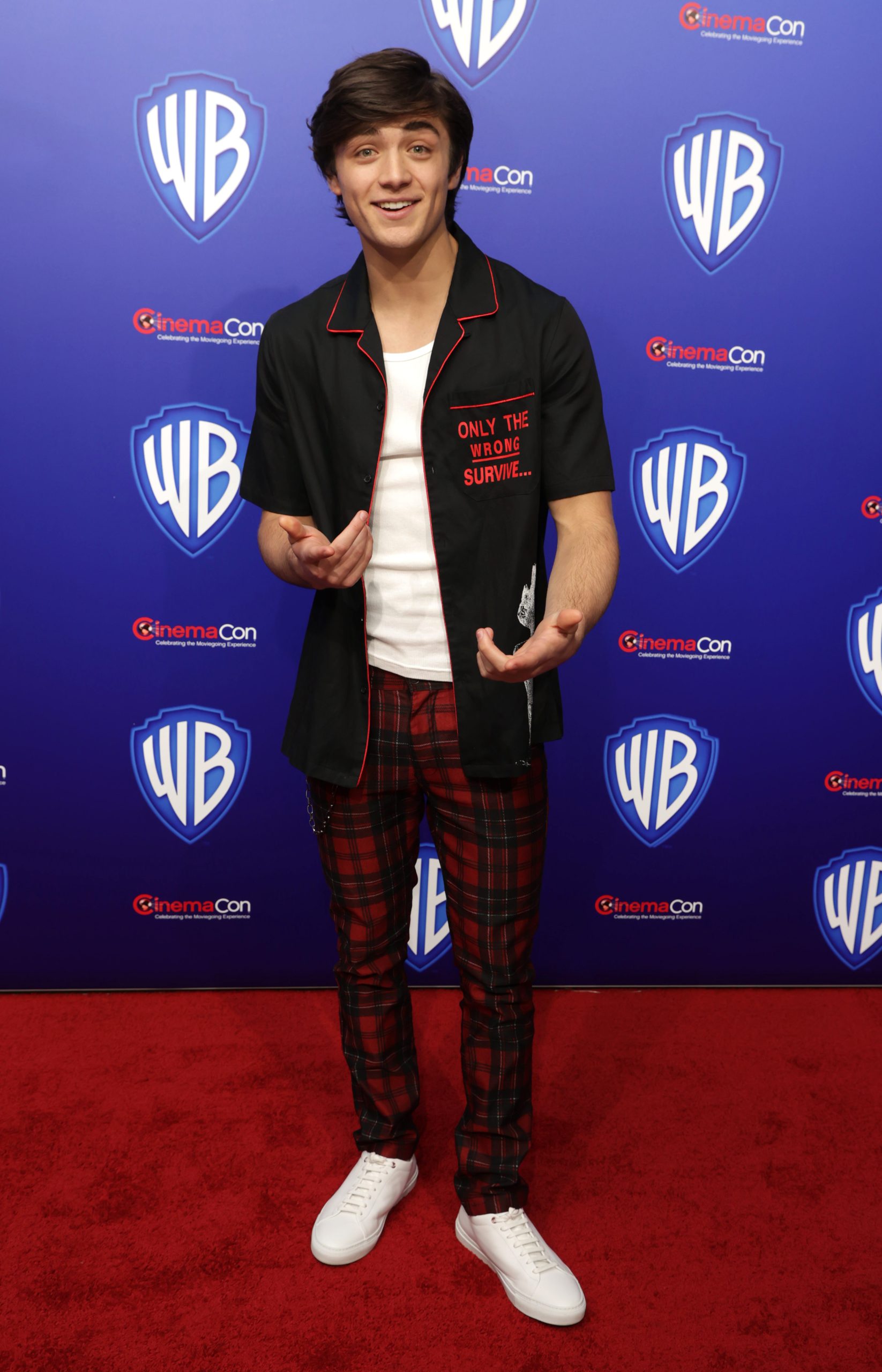 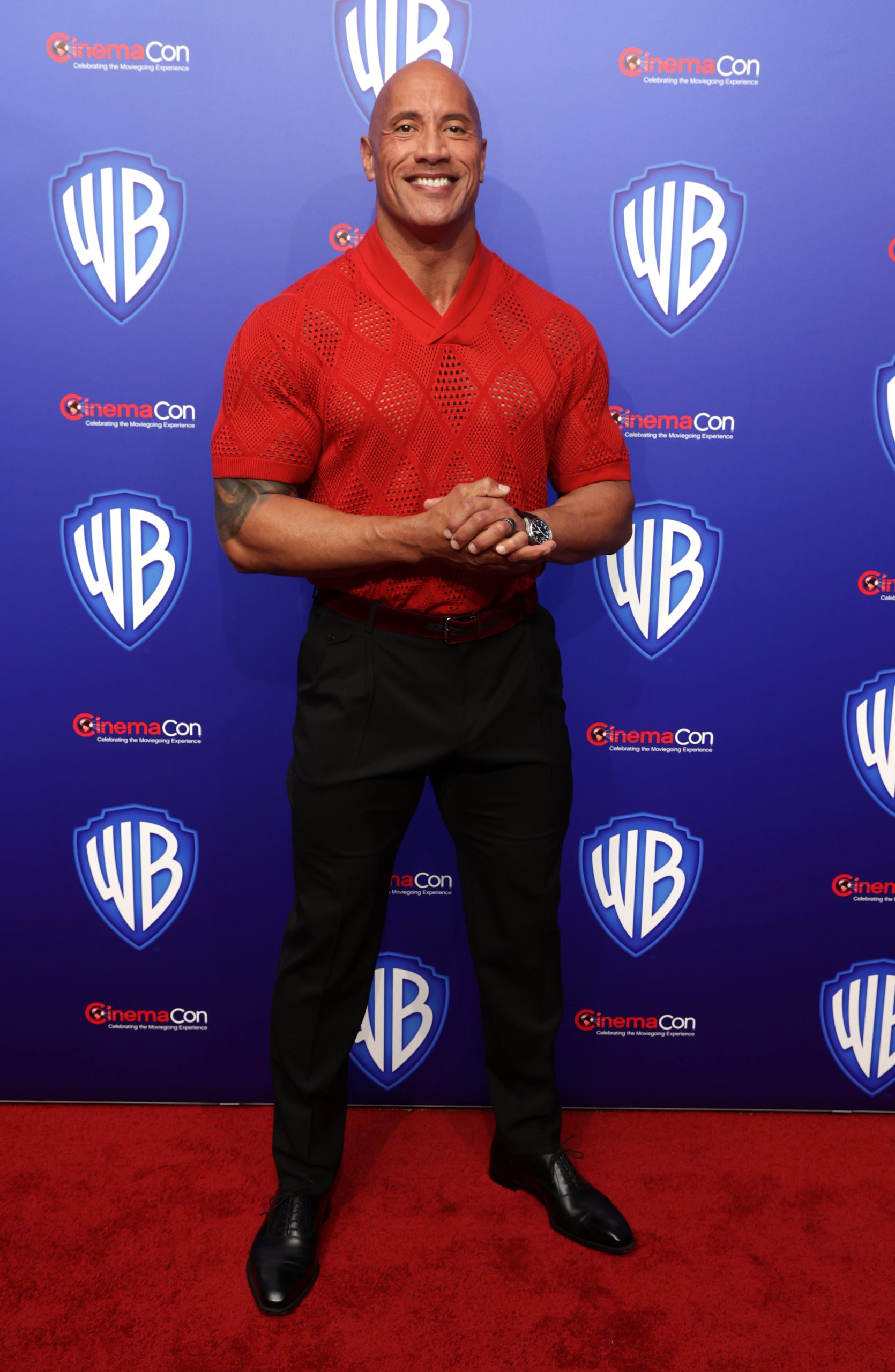 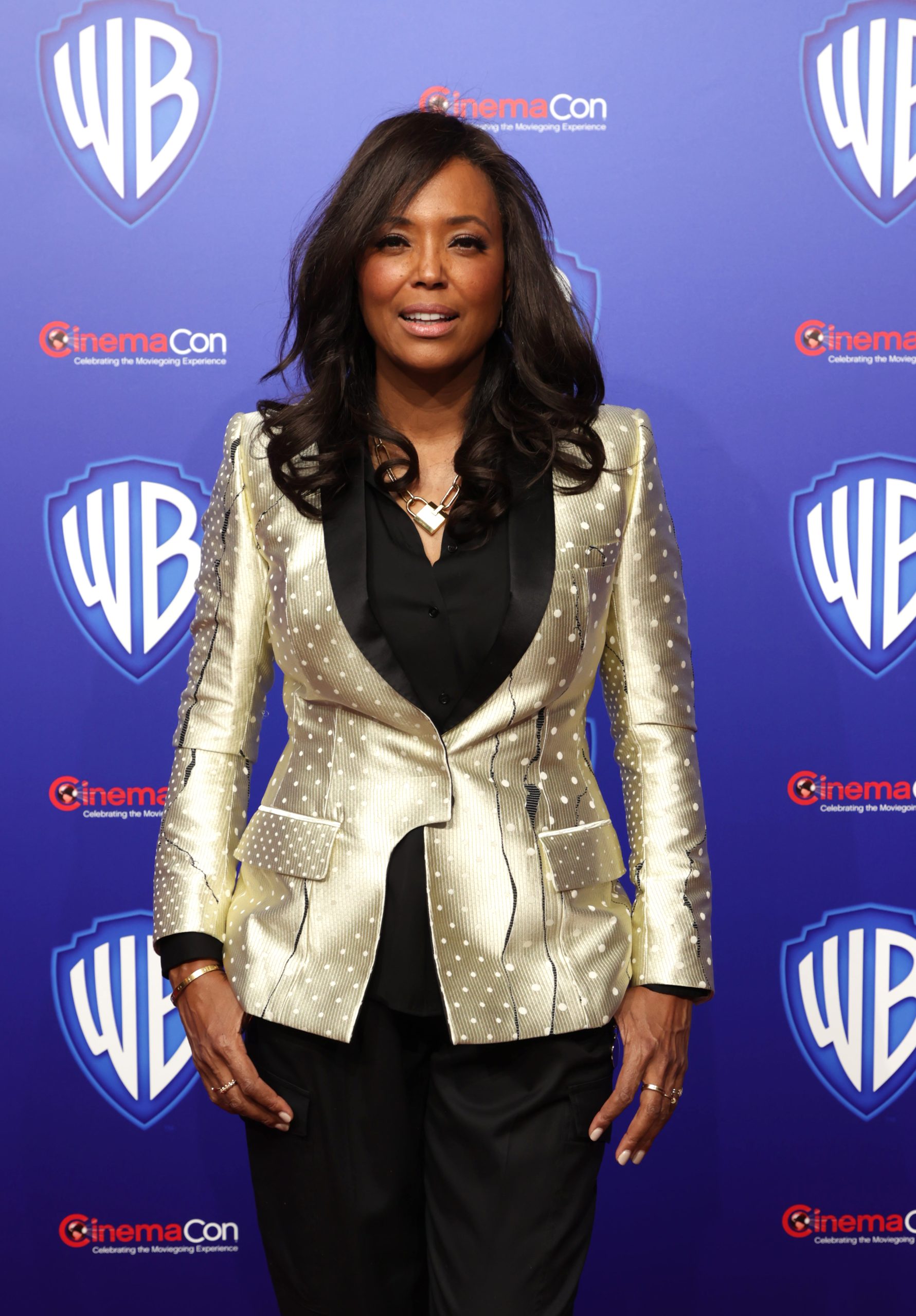 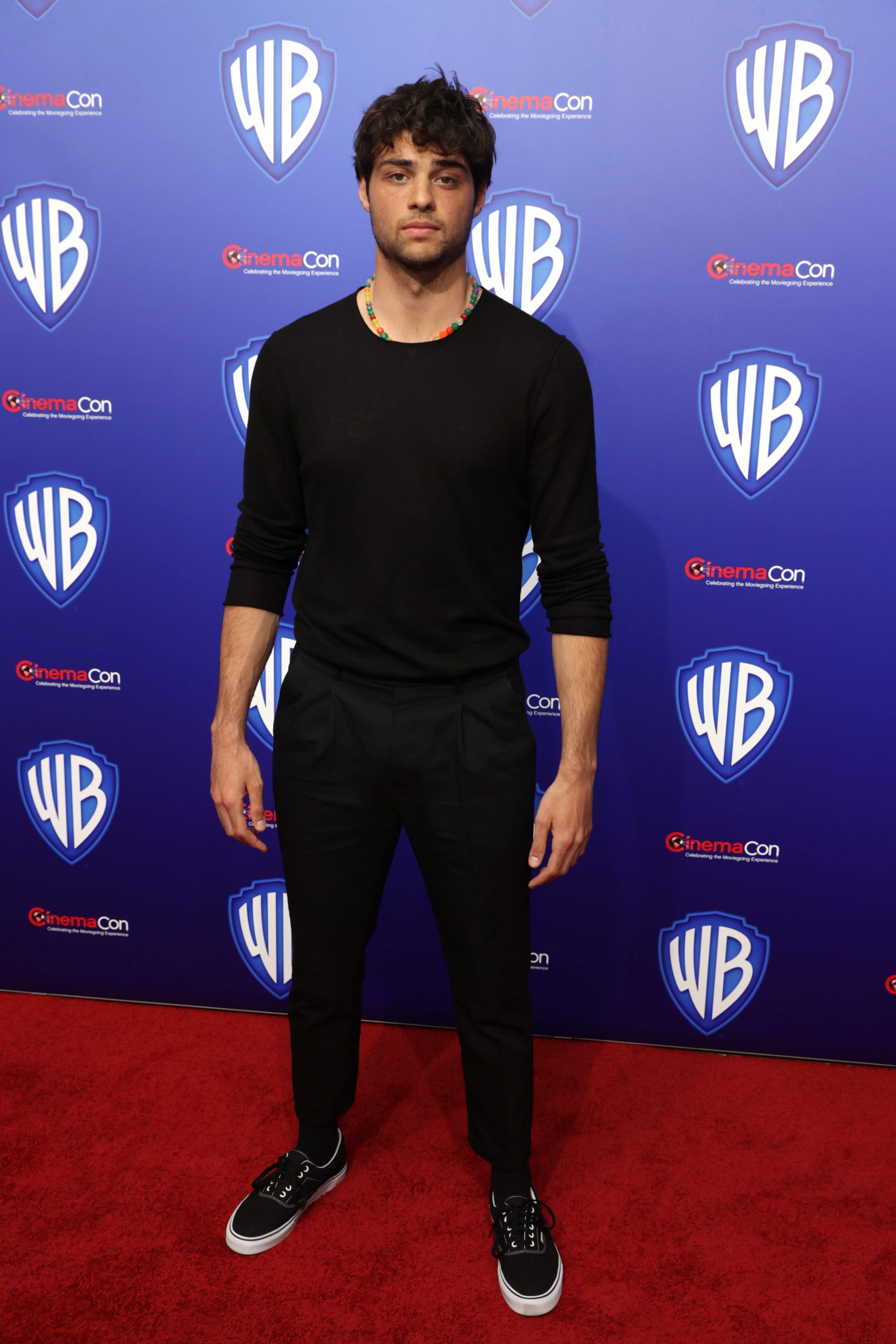 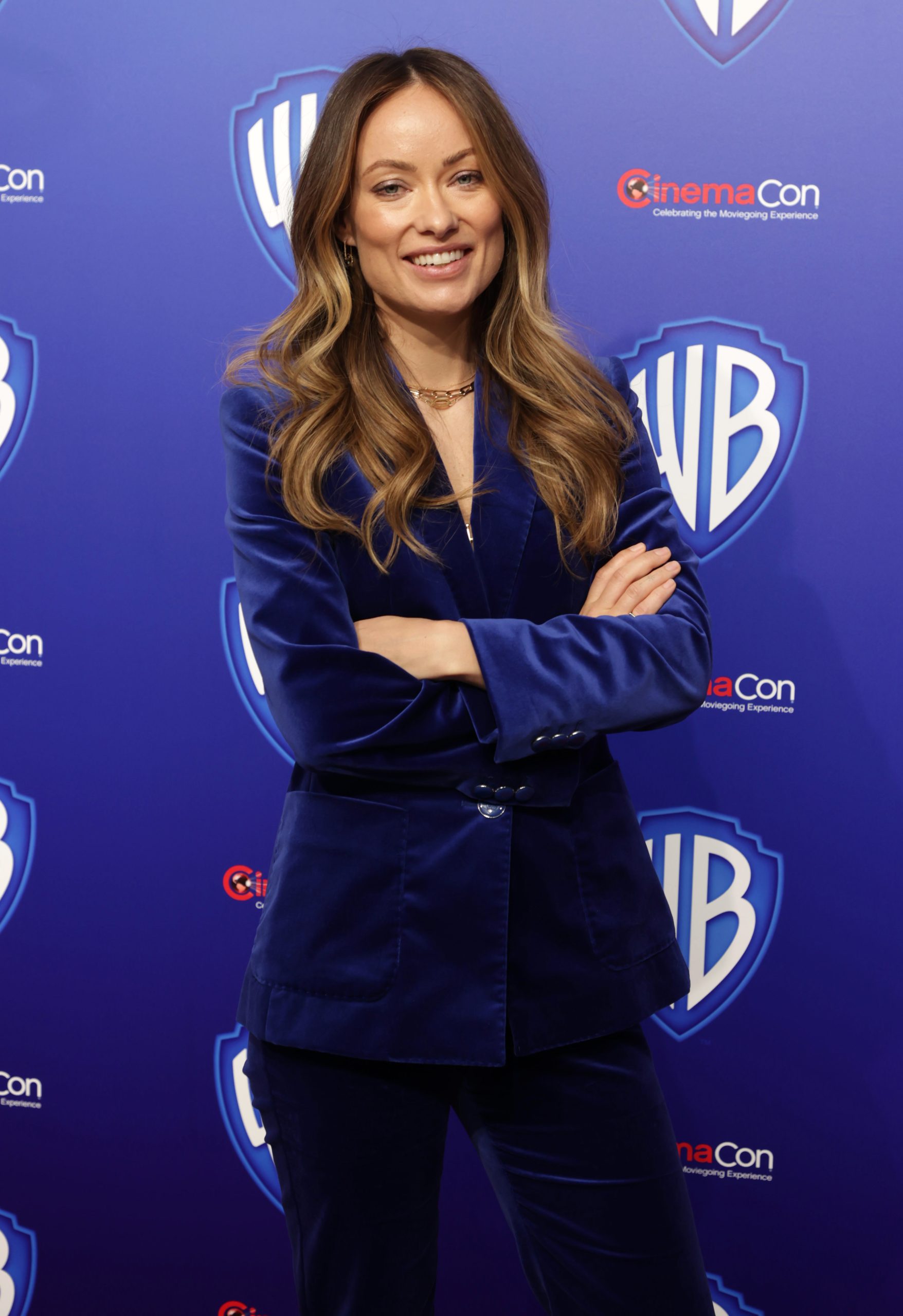 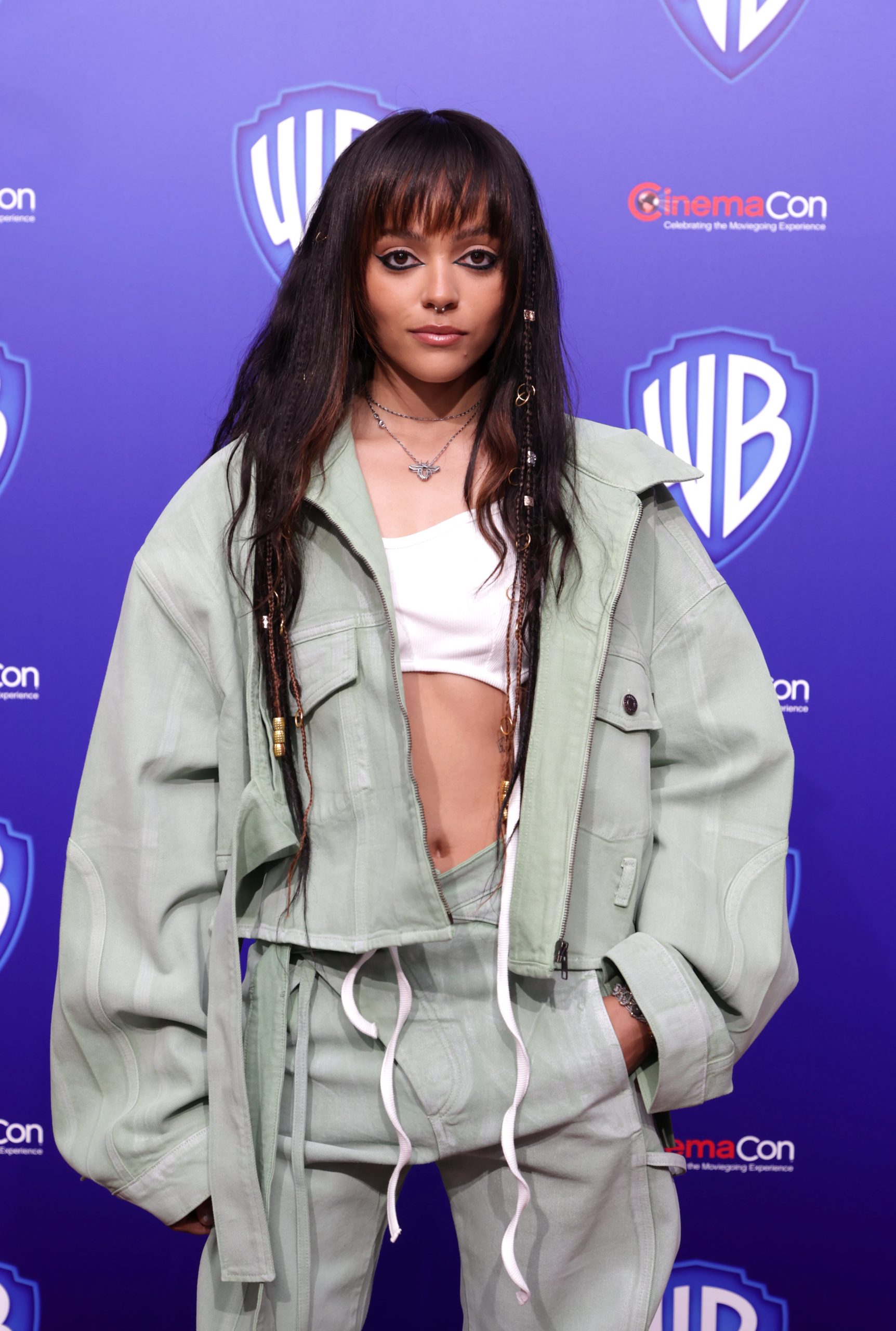