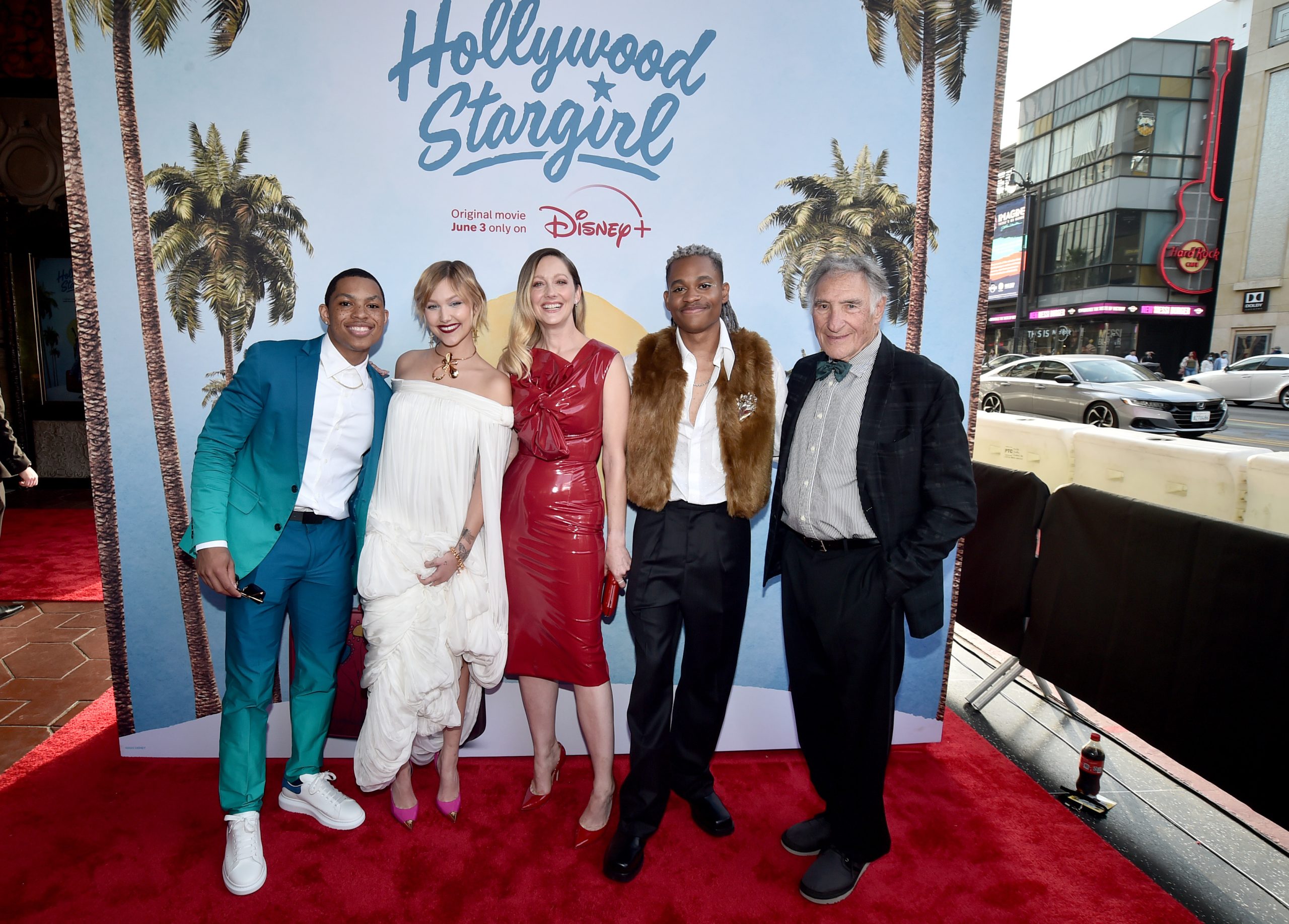 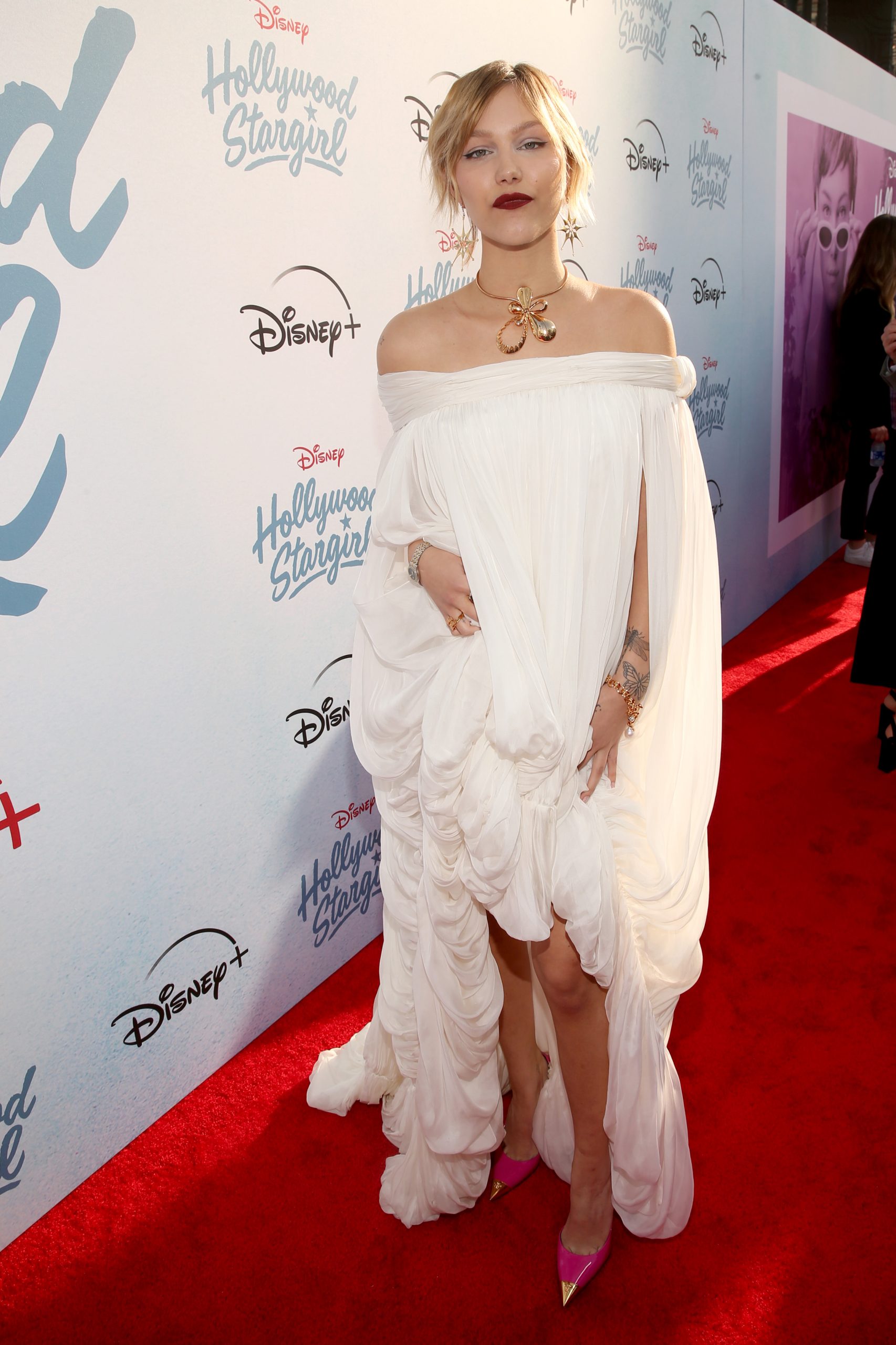 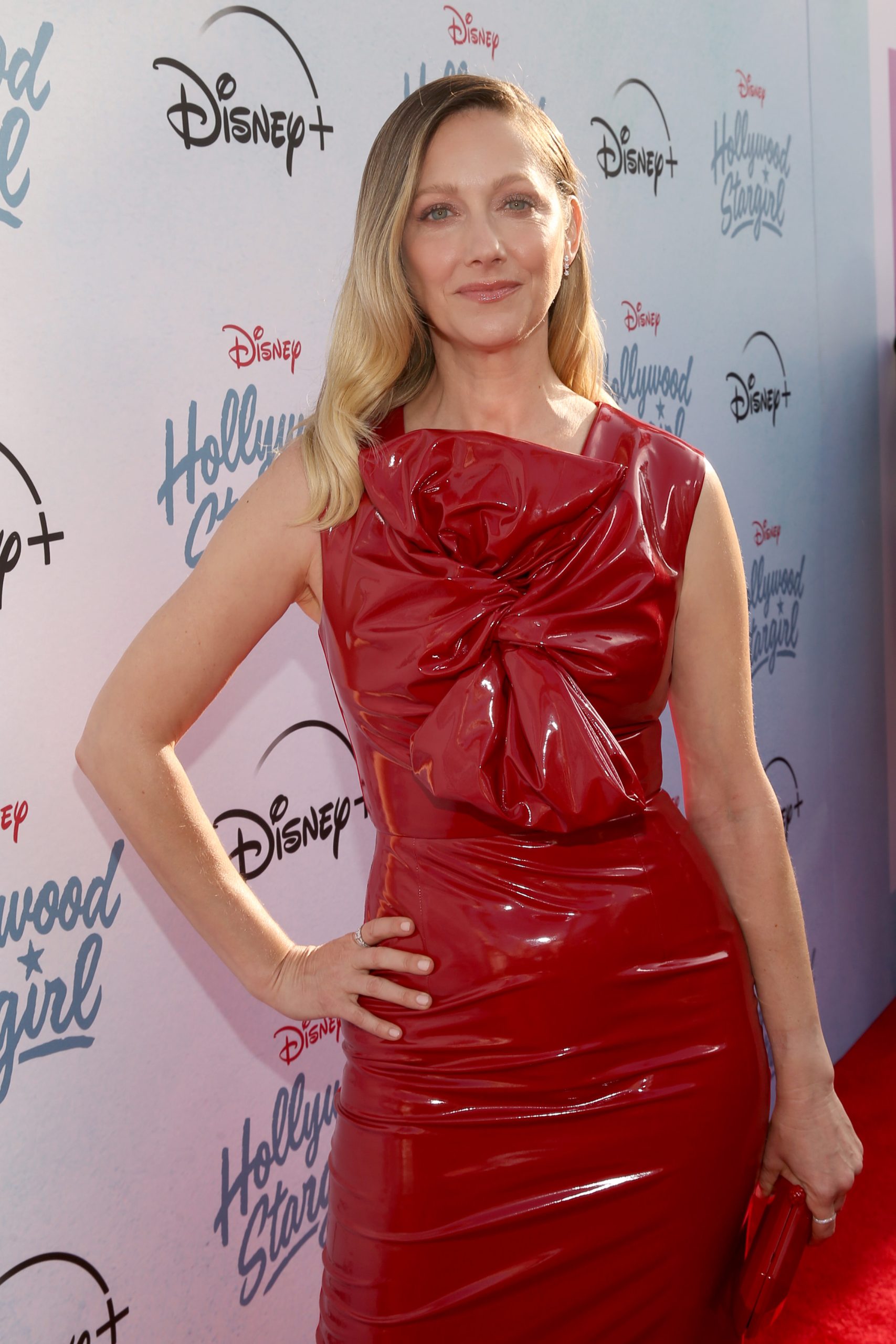 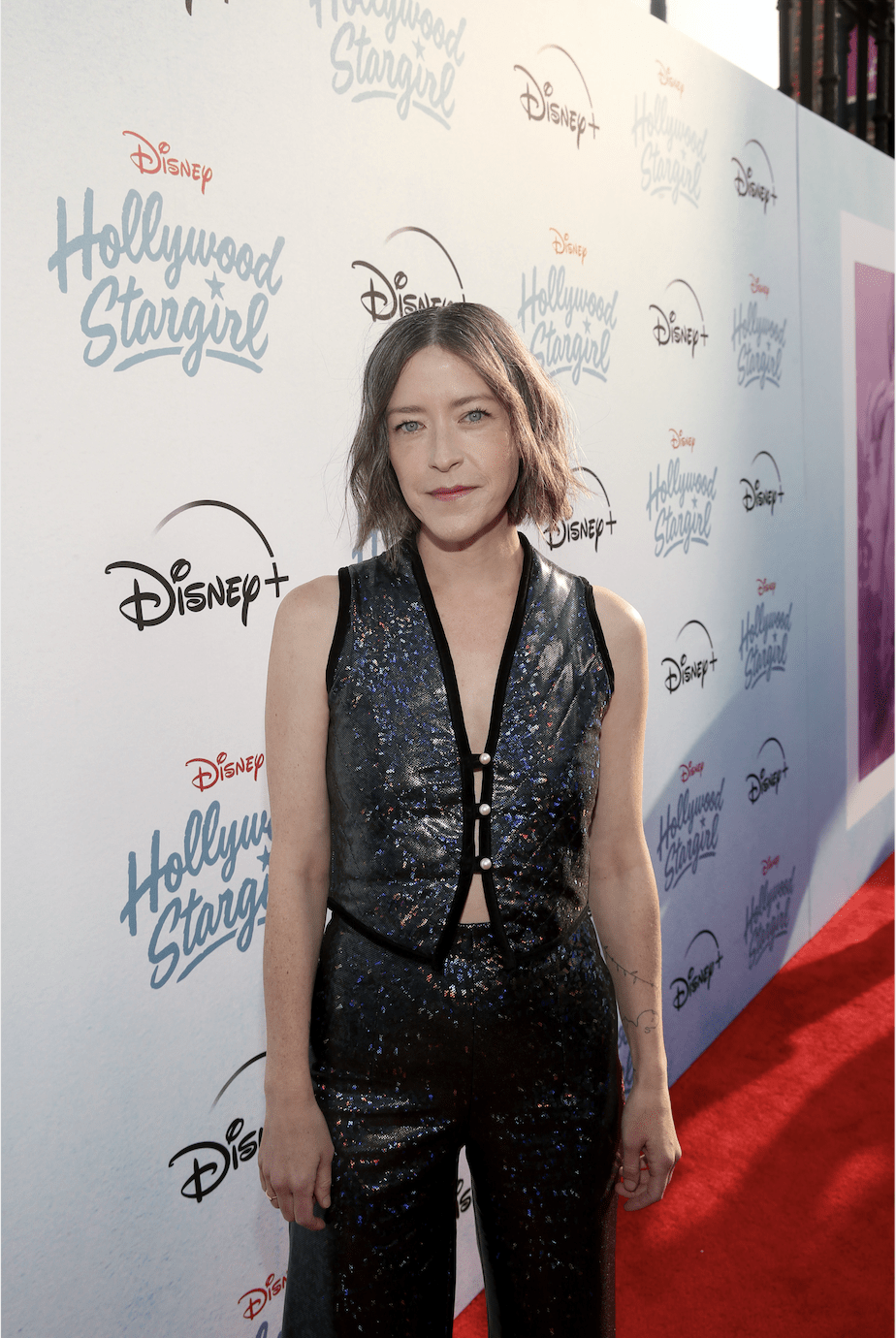 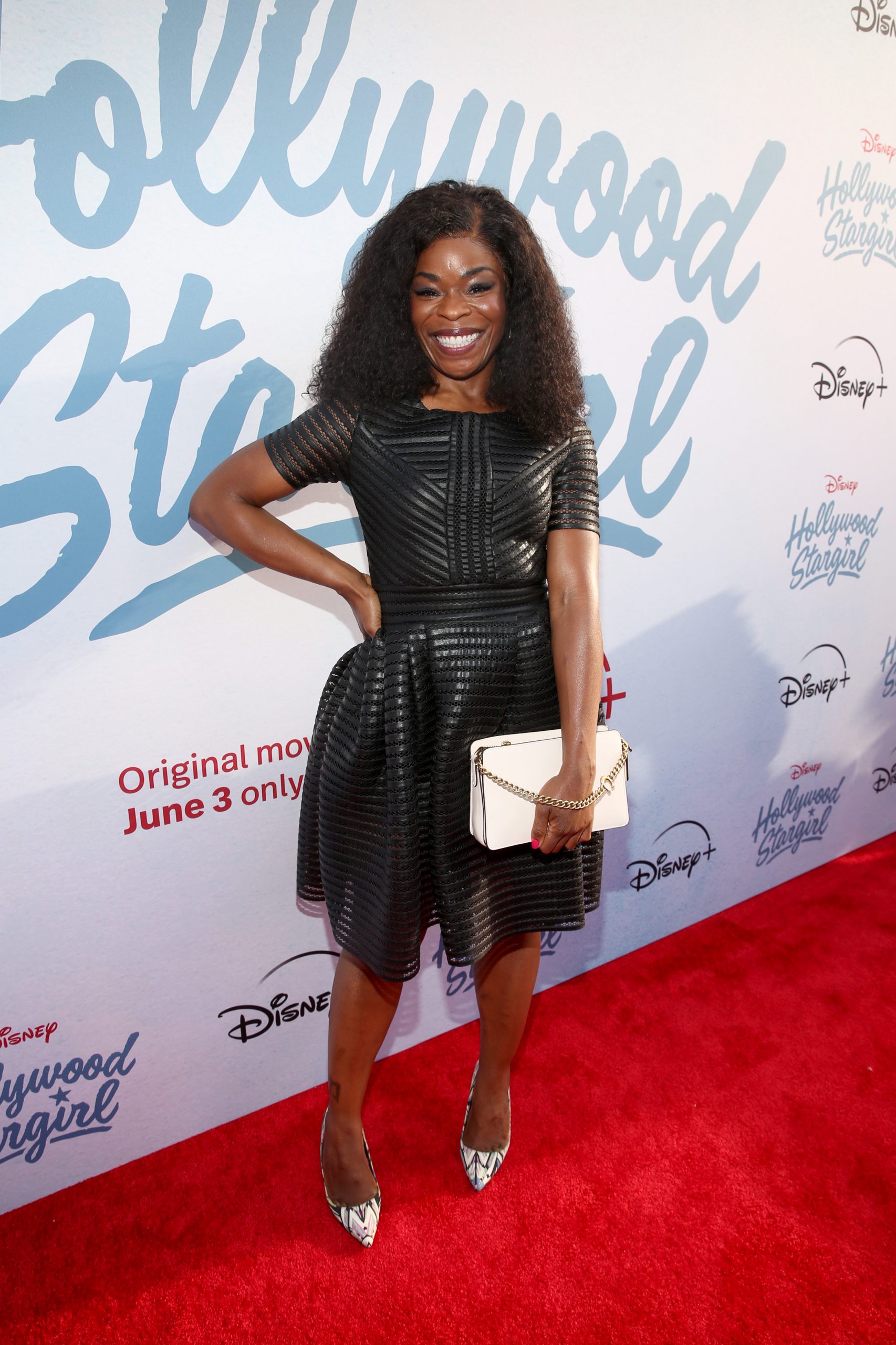 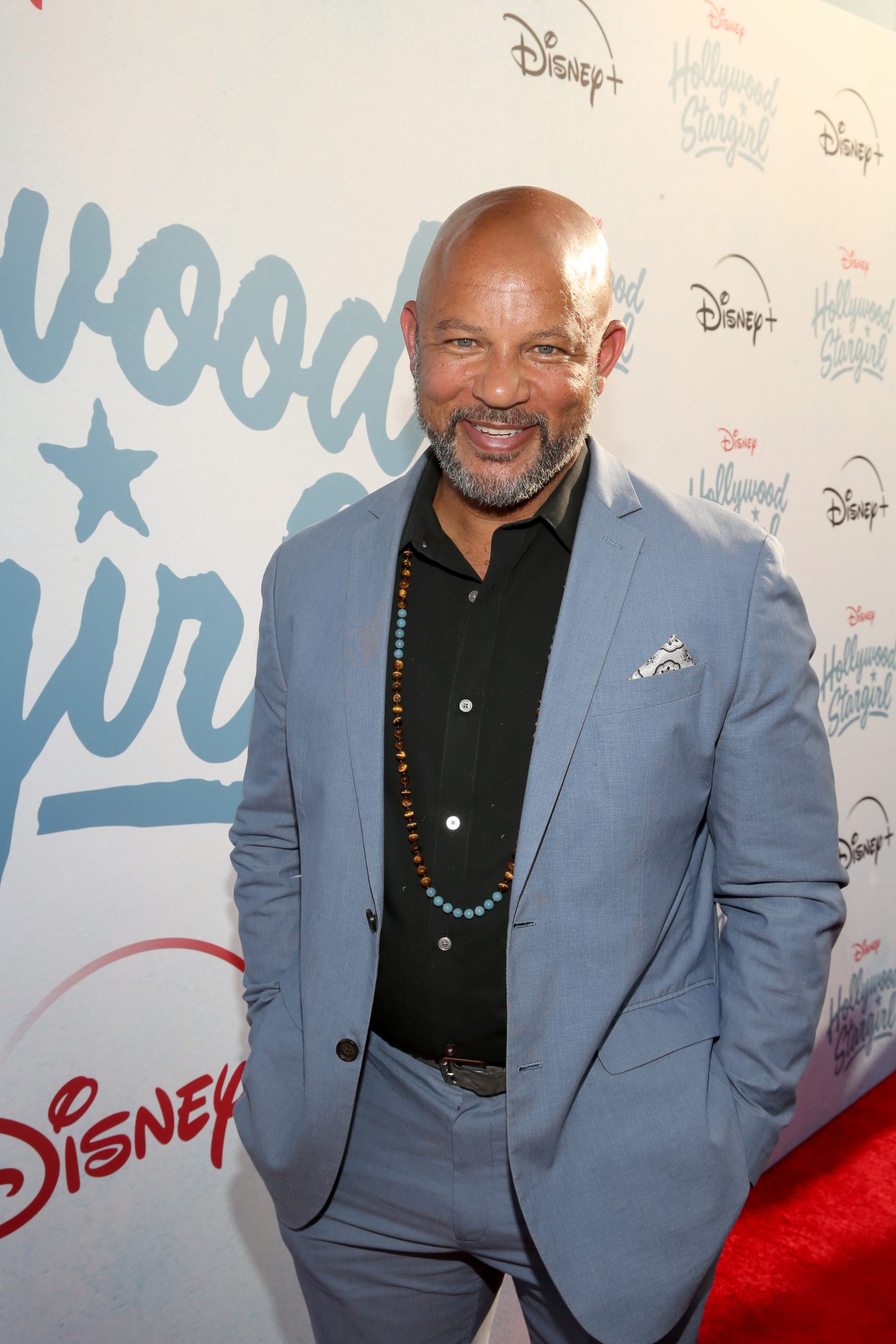 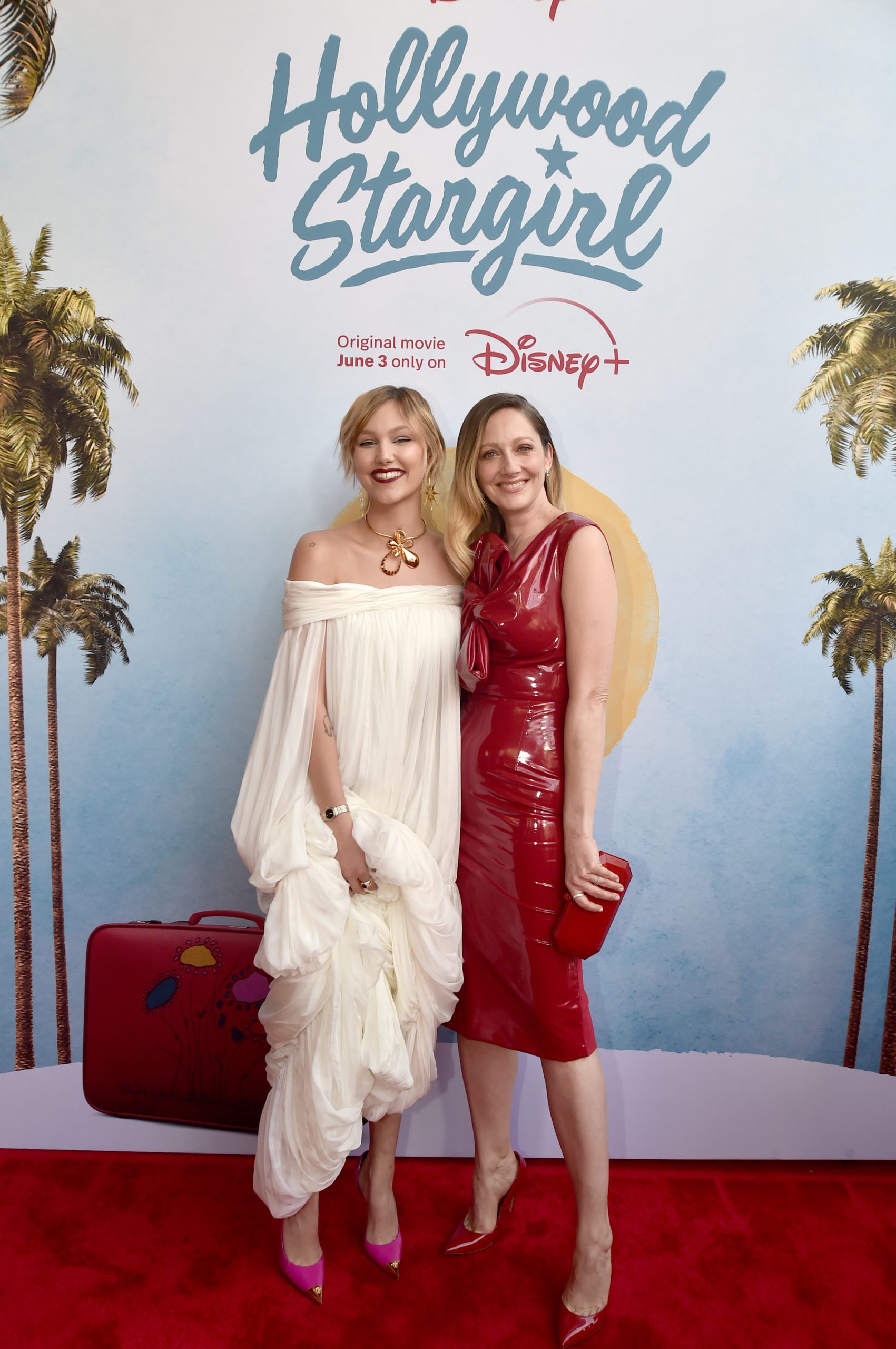 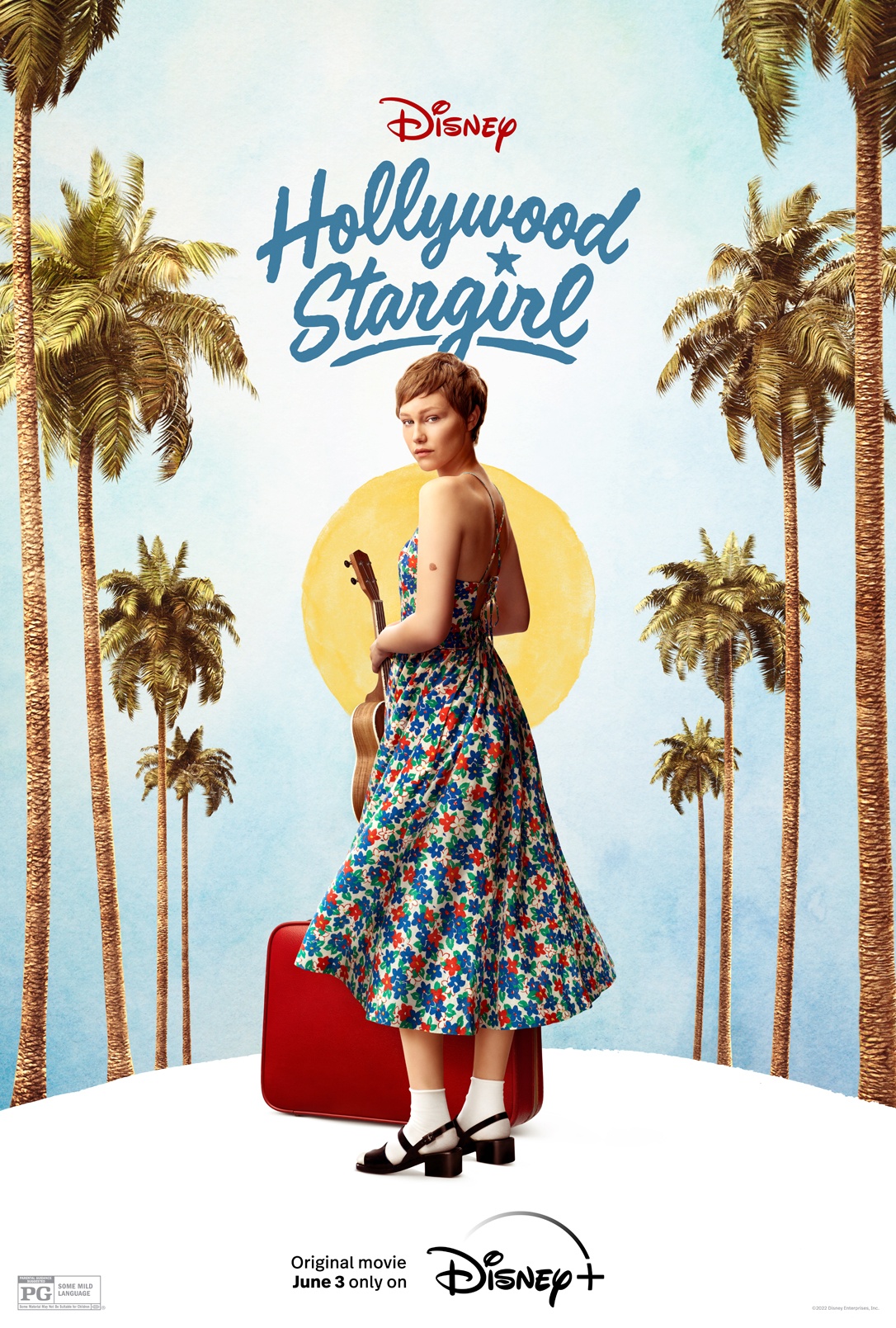 Disney’s “Hollywood Stargirl” is a sequel to the 2020 Disney+ film about free spirit Stargirl Caraway (Grace VanderWaal), a silver-voiced teenager whose simple acts of kindness work magic in the lives of others, that follows Stargirl’s journey out of Mica, Arizona and into a bigger world of music, dreams and possibilities. When her mother Ana (Judy Greer) is hired as the costume designer on a movie, they relocate to L.A., where Stargirl quickly becomes involved with an eclectic assortment of characters. They include aspiring filmmaking brothers Evan (Elijah Richardson) and Terrell (Tyrel Jackson Williams); Mr. Mitchell (Judd Hirsch), one of Stargirl’s neighbors; and Roxanne Martell (Uma Thurman), a musician Stargirl admires and encounters on her journey.