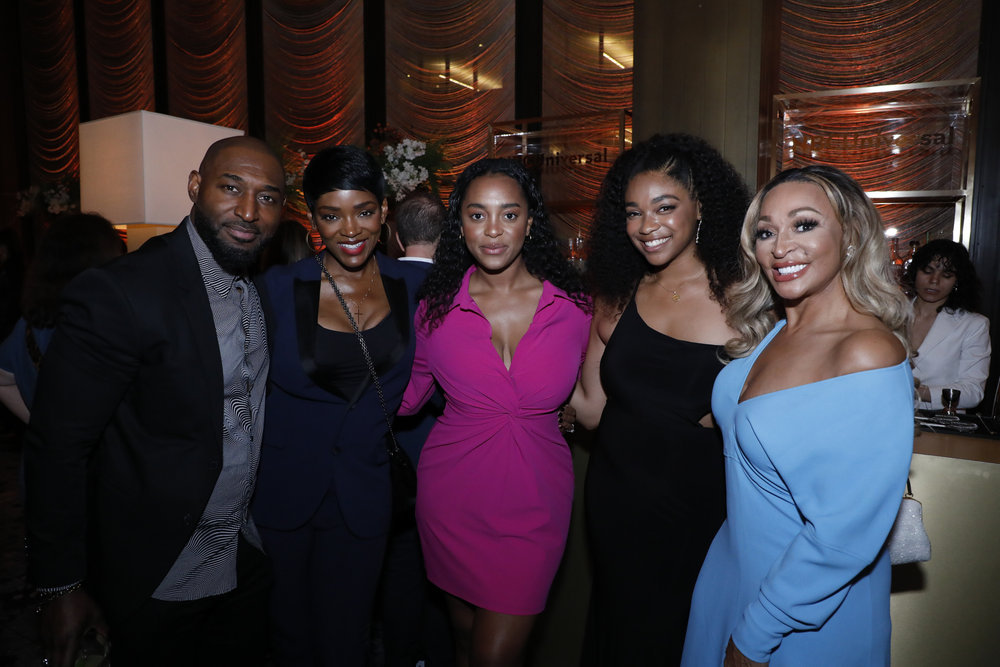 Last night NBC/Universal held it’s Annual Upfront event with it’s new lineup to show their advertisers plus showcase their new and returning network stars. The event took place at Radio City Music Hall in New York City. Casts from shows like Bel-Air, Housewives franchise, Late Night With Seth Meyers, Young Rock, The Amber Ruffin Show and a host of others were in the house! See a few snaps from the event and to some of your favorite celebs… 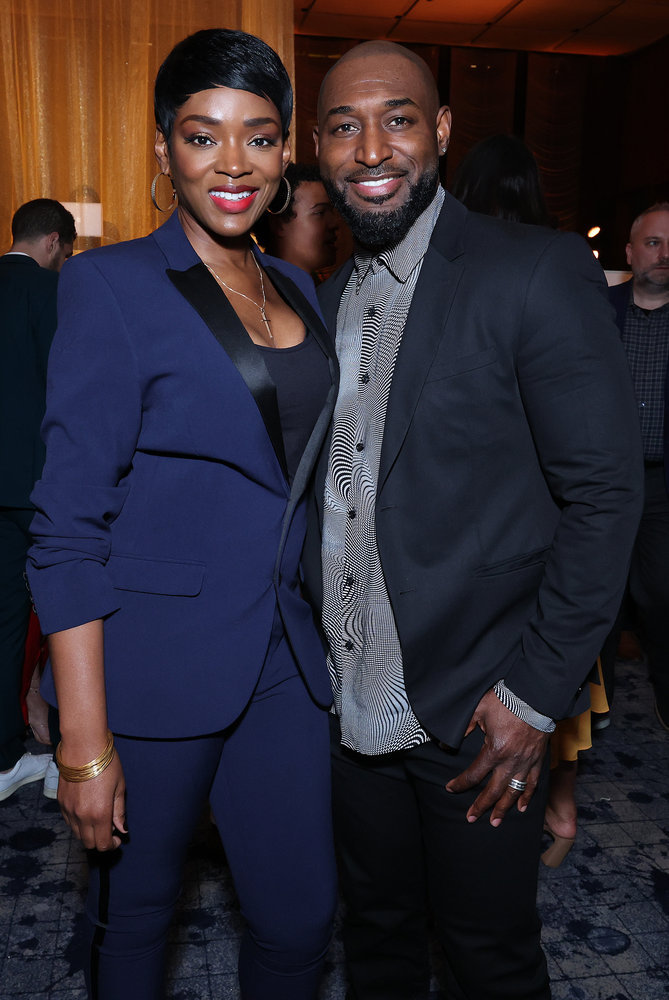 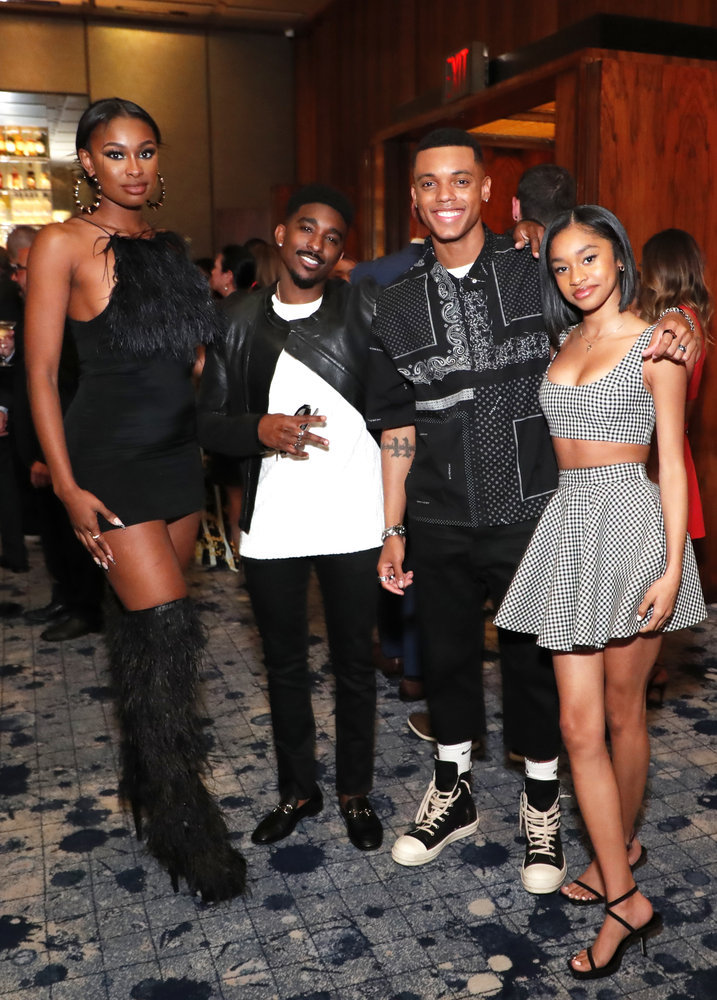 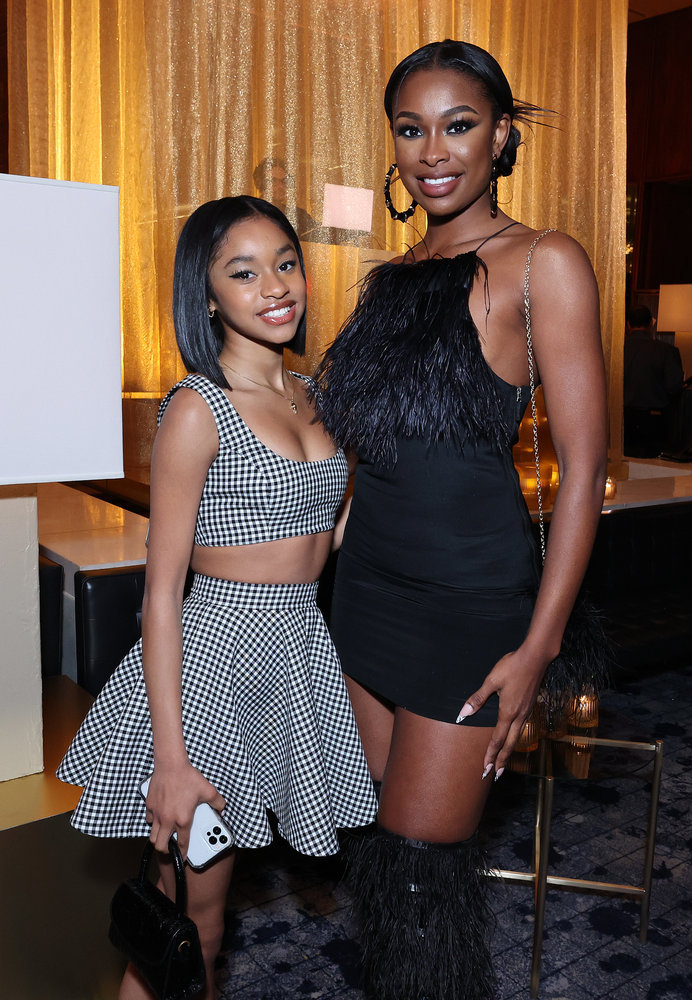 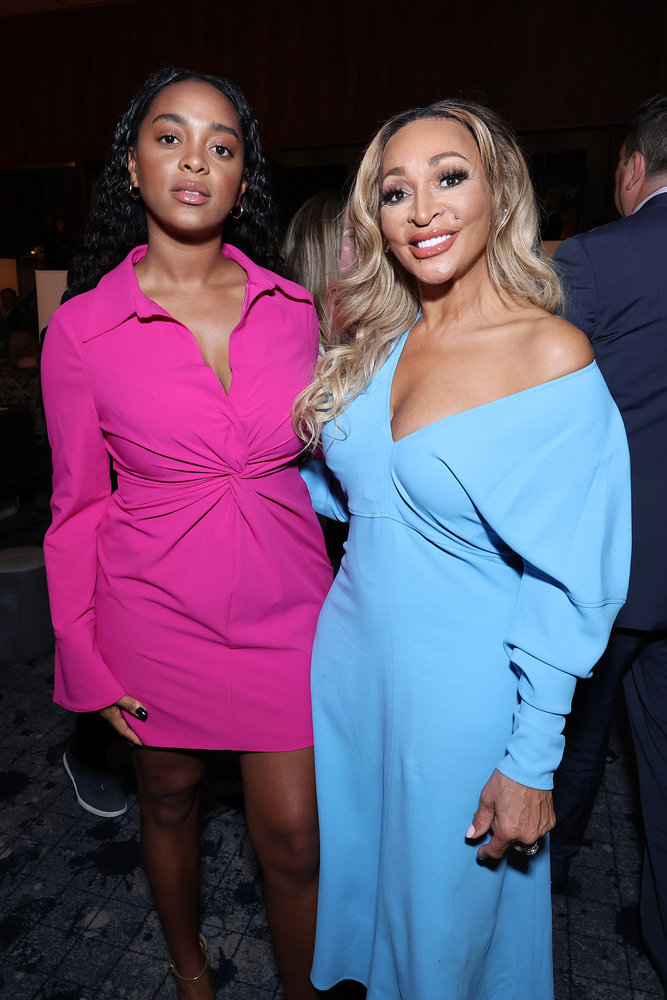 Karen Huger, “The Real Housewives of Potomac” on Bravo 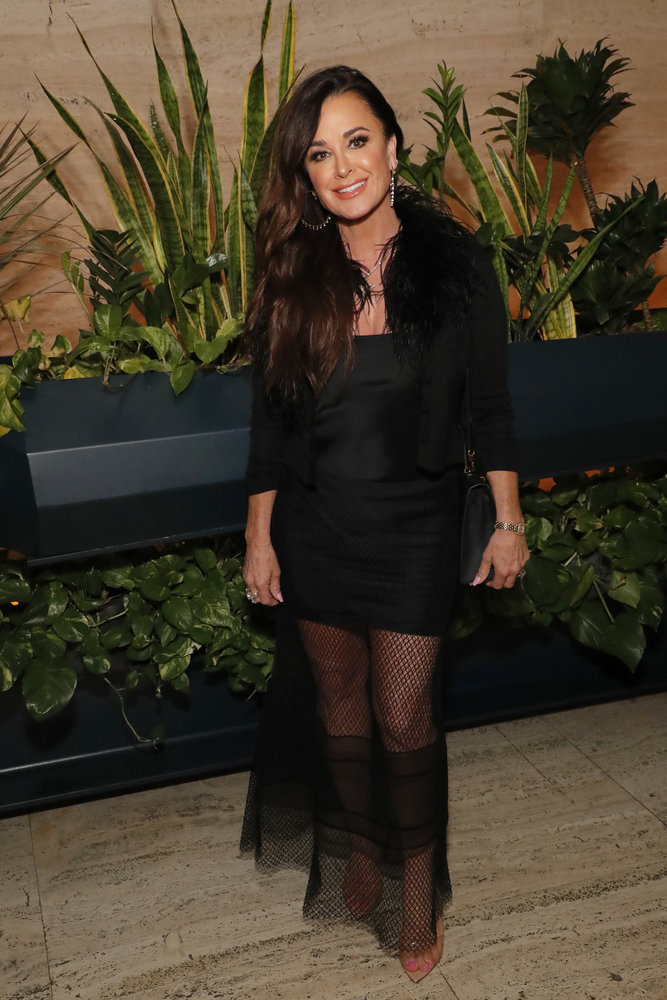 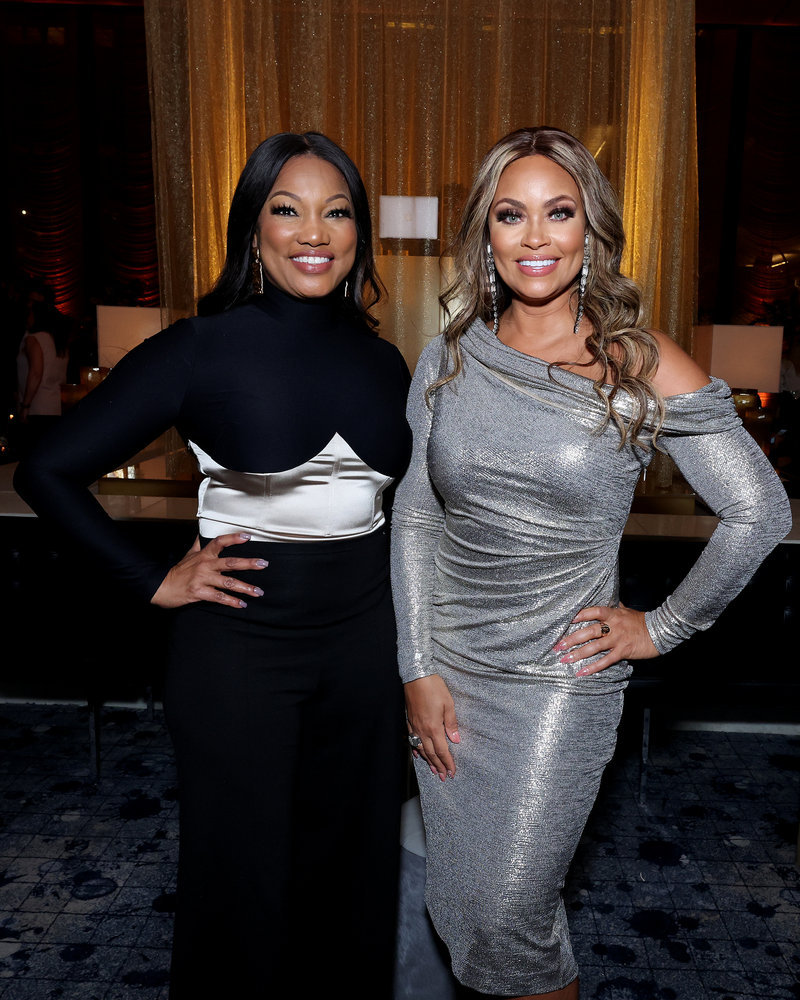 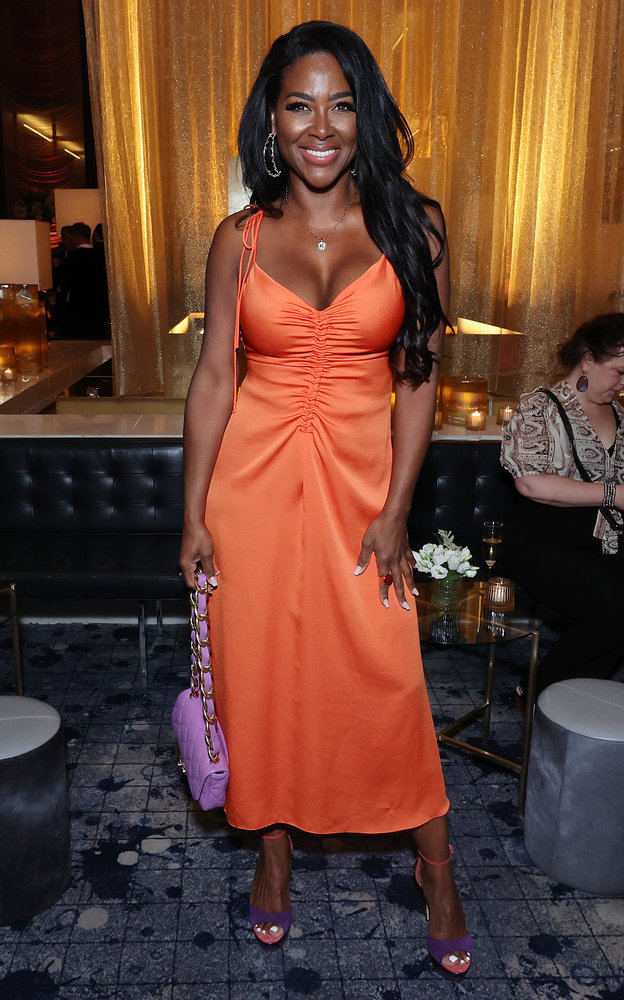 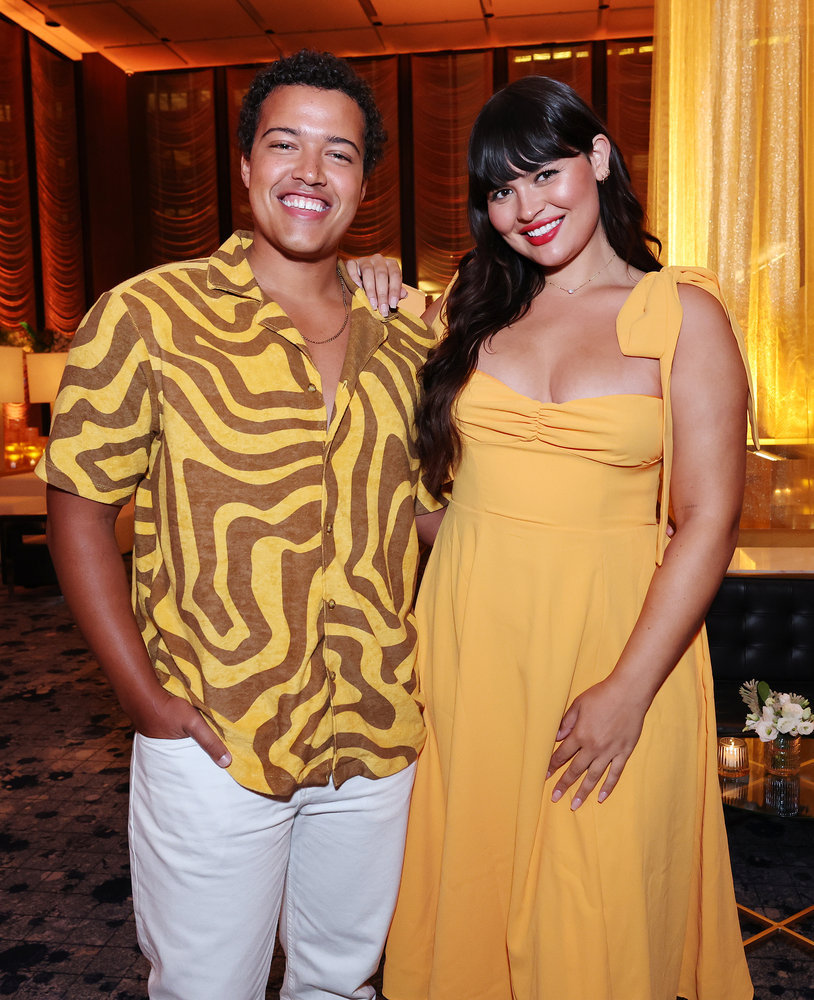 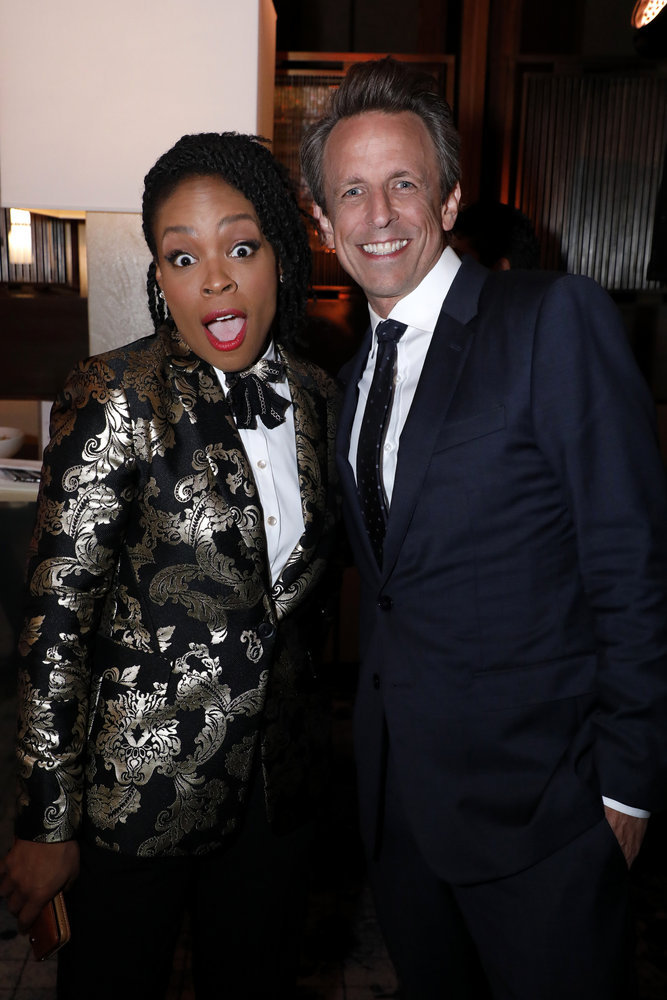