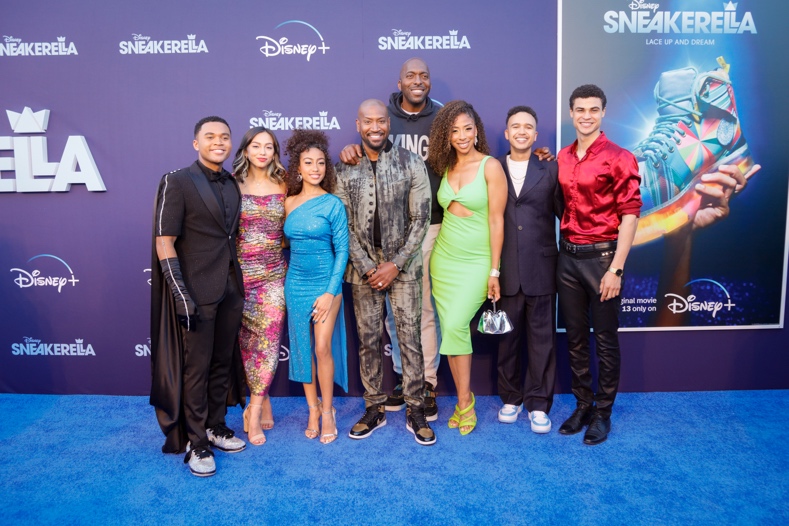 The cast and filmmakers from the all-new Disney+ movie “Sneakerella” gathered at Pier 17 in New York City tonight for the movie’s world premiere.  The music-driven movie that puts a contemporary twist on the “Cinderella” fairy tale, will premiere on May 13, only on Disney+. 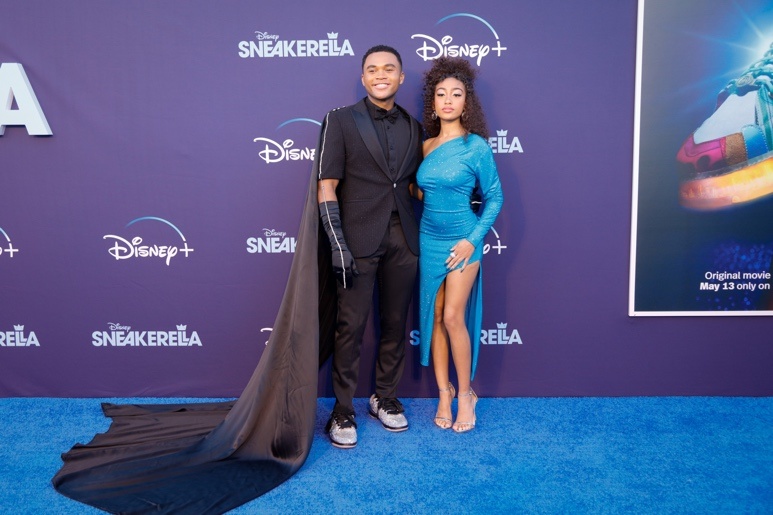 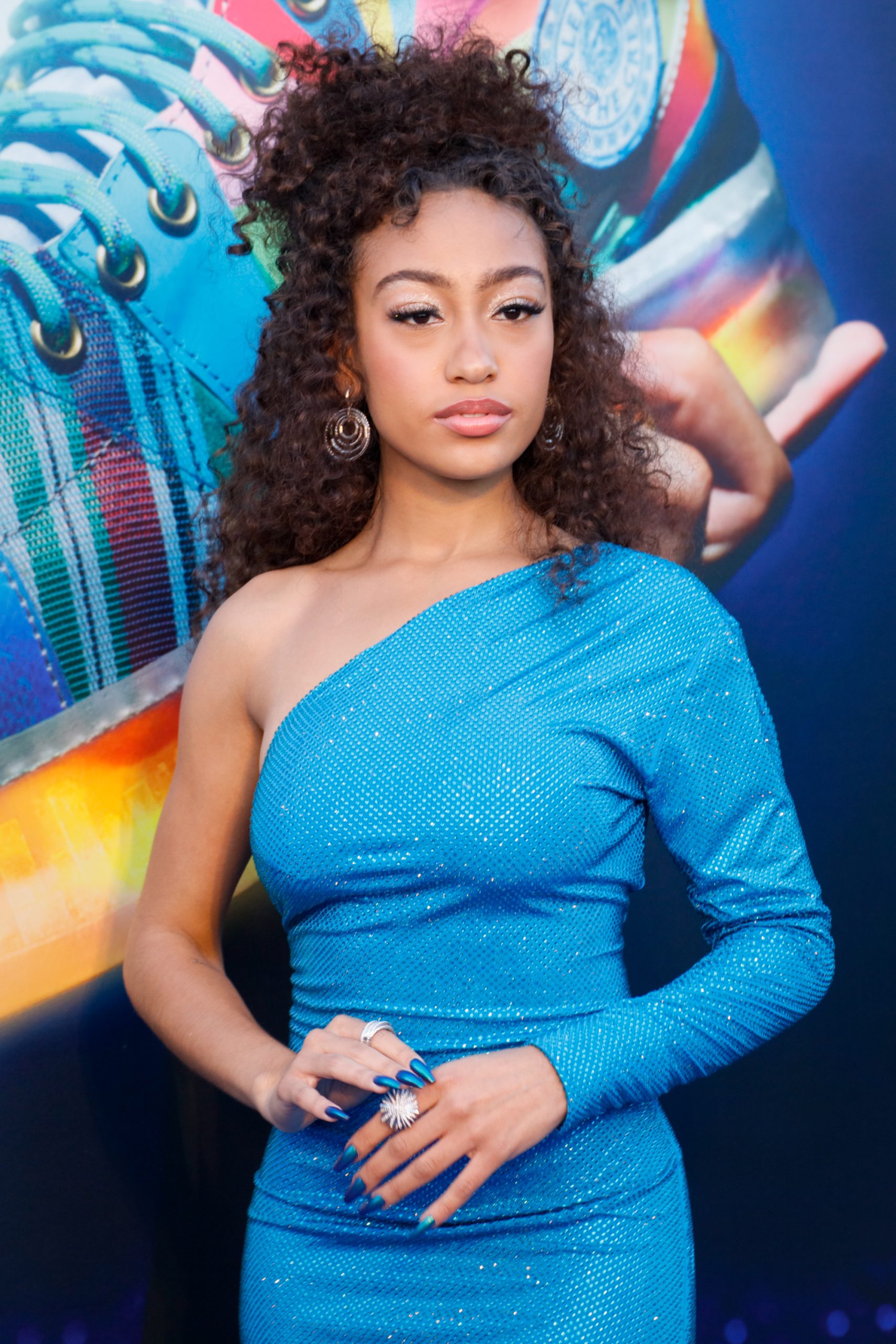 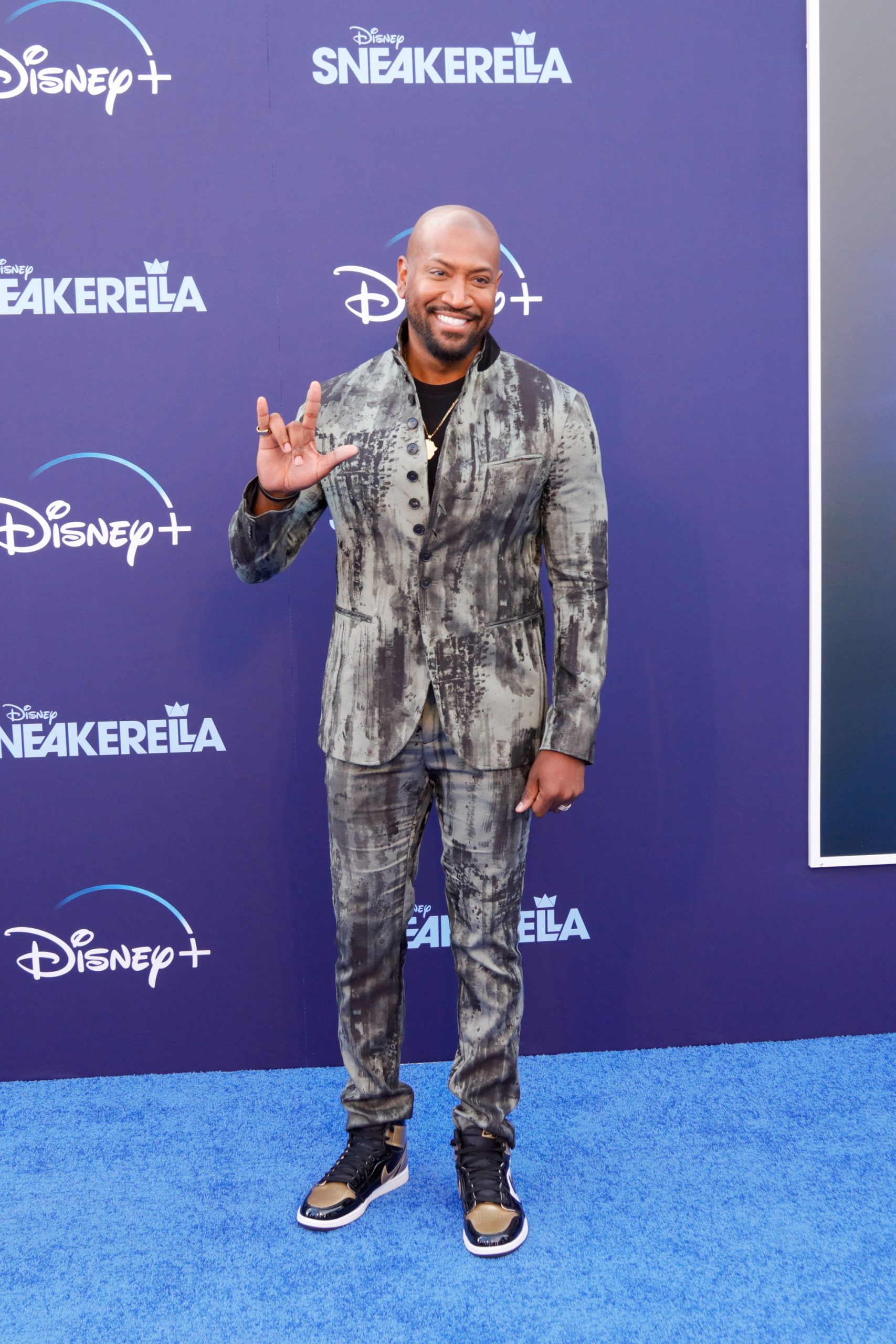 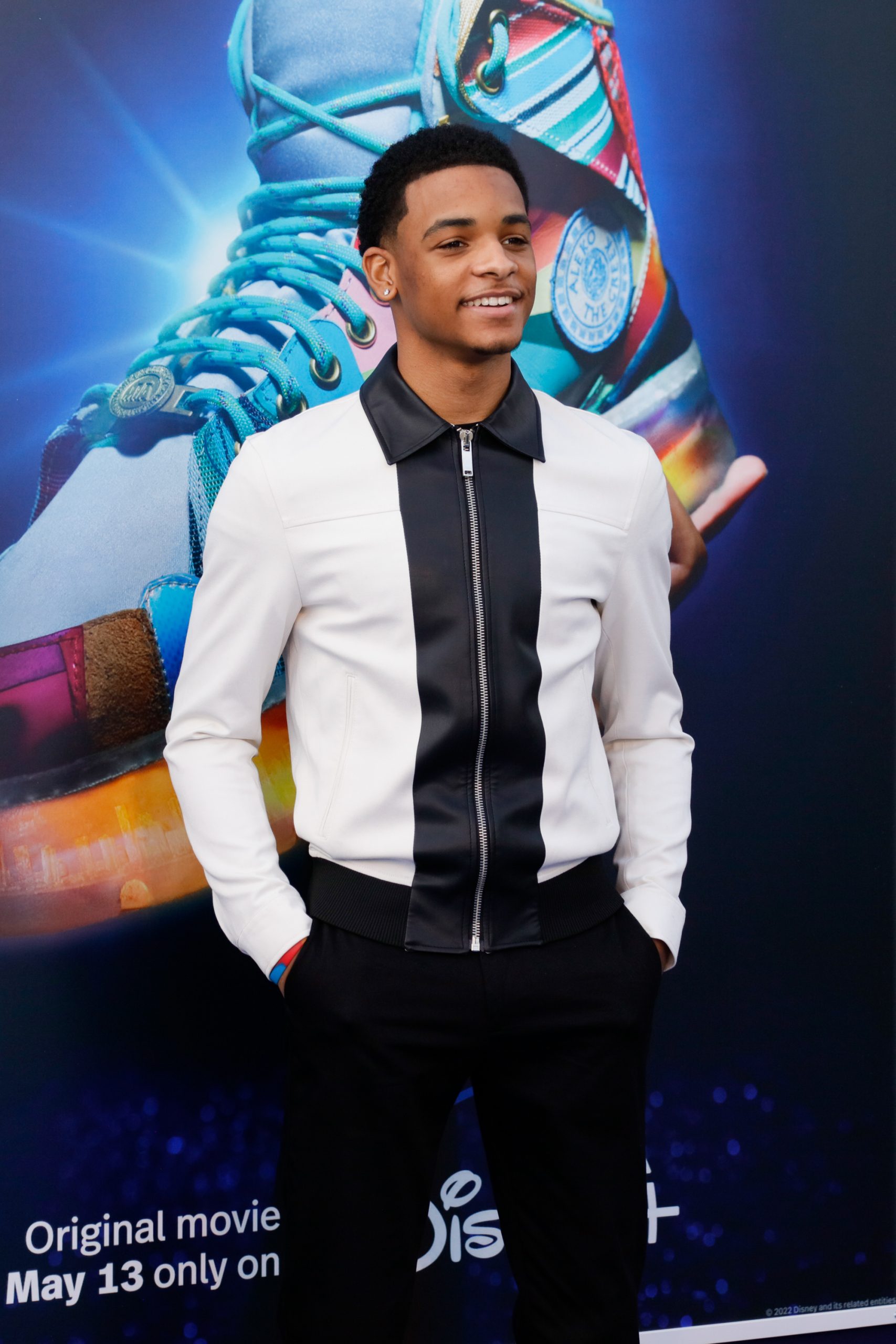 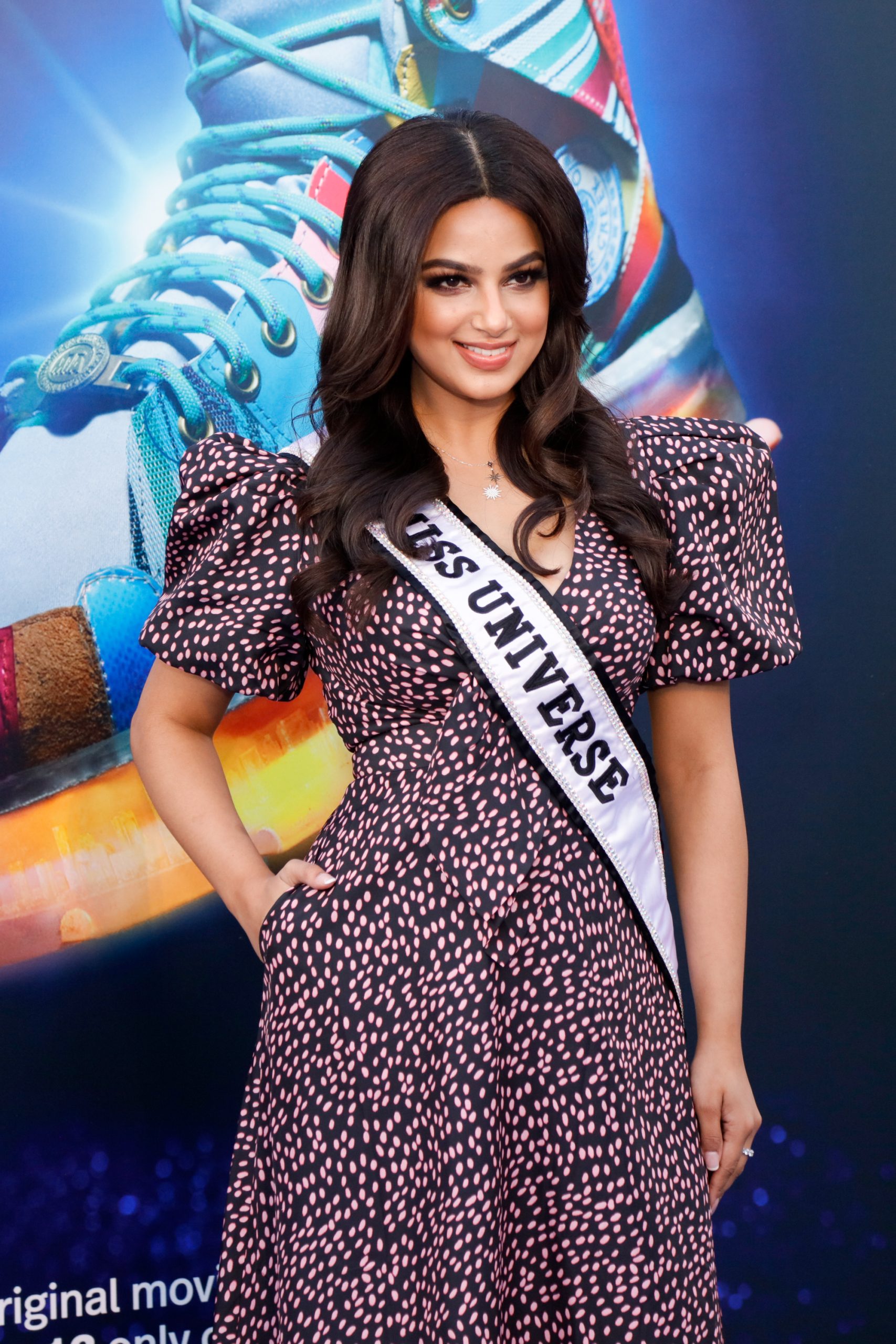 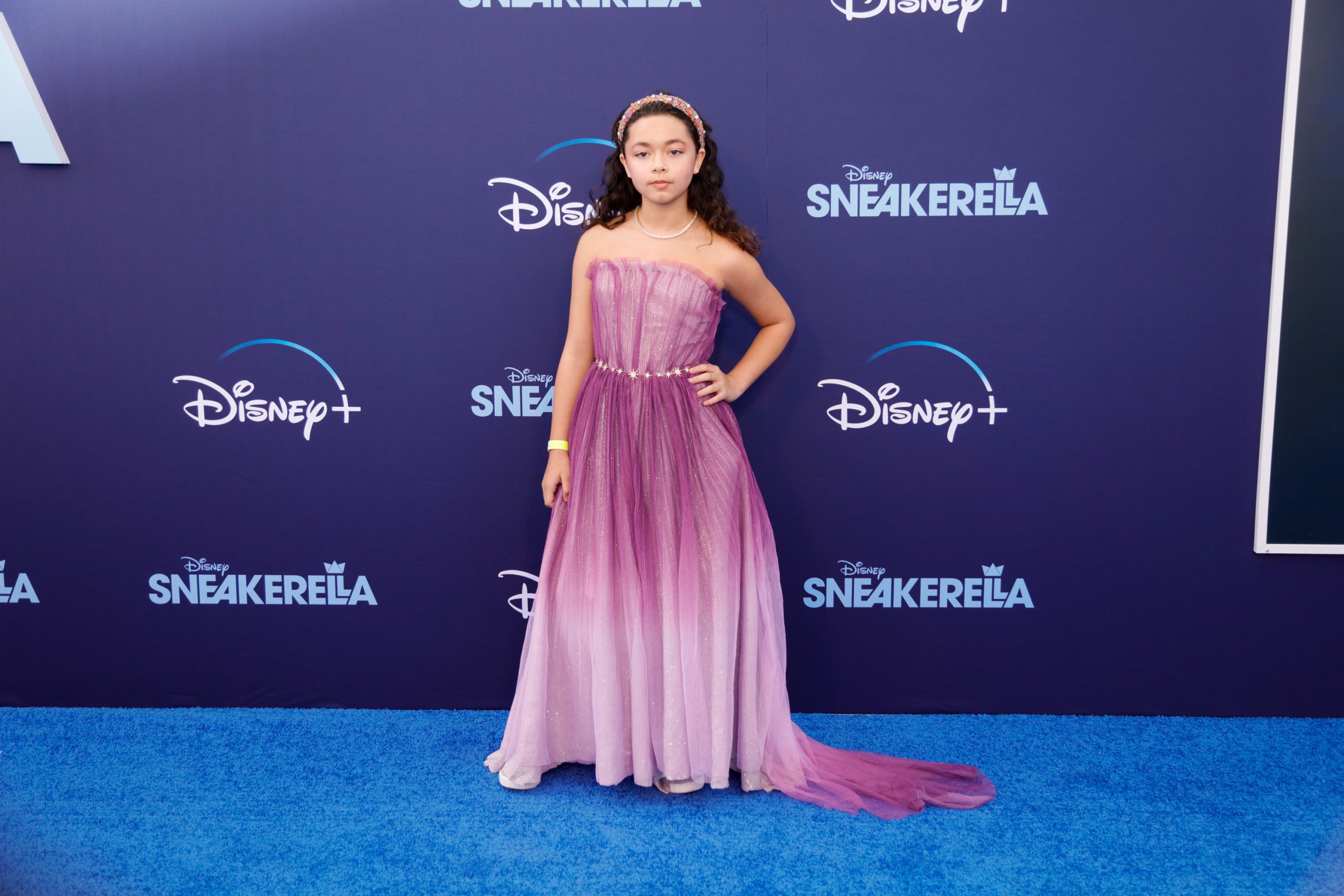 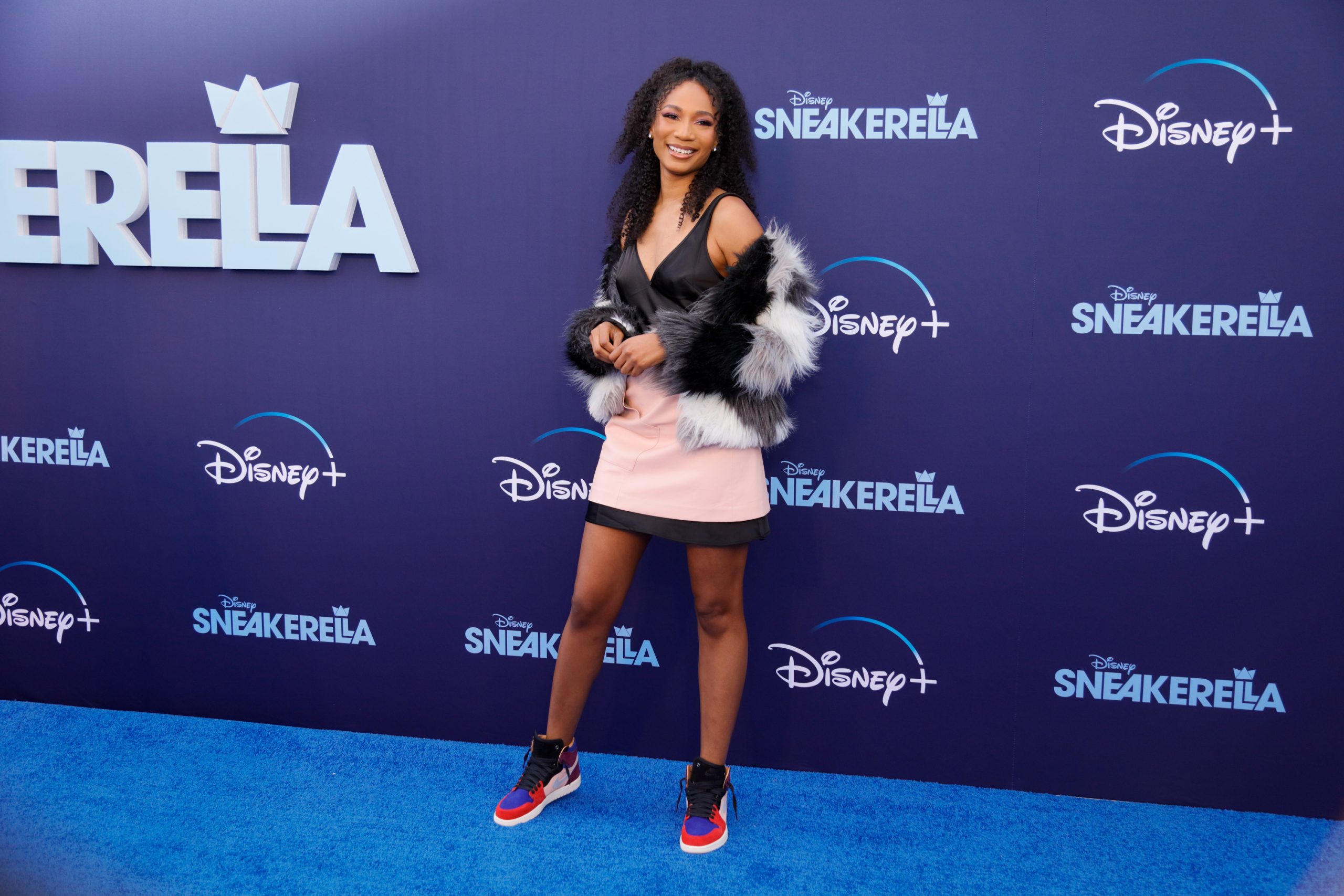 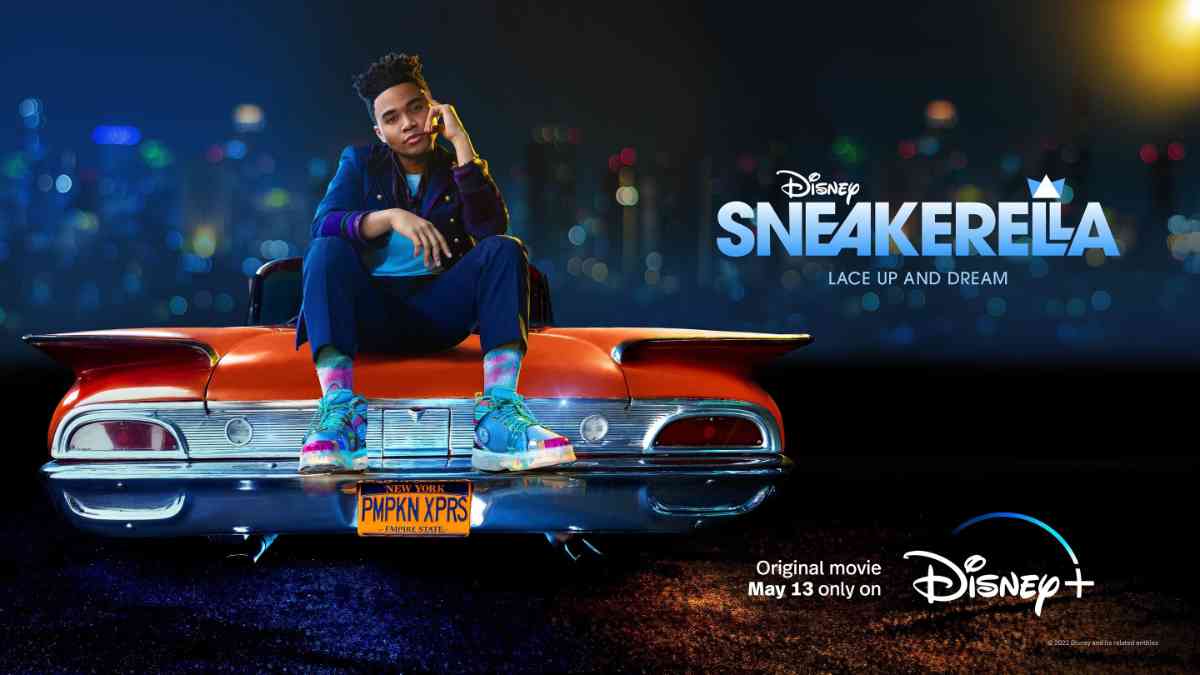 Set in the vibrant street-sneaker subculture of New York City, “Sneakerella” follows El (Chosen Jacobs), an aspiring sneaker designer from Queens, who works as a stock boy in the shoe store that once belonged to his late mother. He hides his artistic talent from his overburdened stepfather and two mean-spirited stepbrothers who constantly thwart any opportunity that comes his way. When El meets Kira King (Lexi Underwood), the fiercely independent daughter of legendary basketball star and sneaker tycoon Darius King (John Salley), sparks fly as the two bond over their mutual affinity for sneakers. With a little nudge from his best friend, Sami (Devyn Nekoda) and a sprinkle of Fairy Godfather magic, El finds the courage to use his talent to pursue his dream of becoming a ‘legit’ sneaker designer in the industry. El is now ready to lace up and dream big.