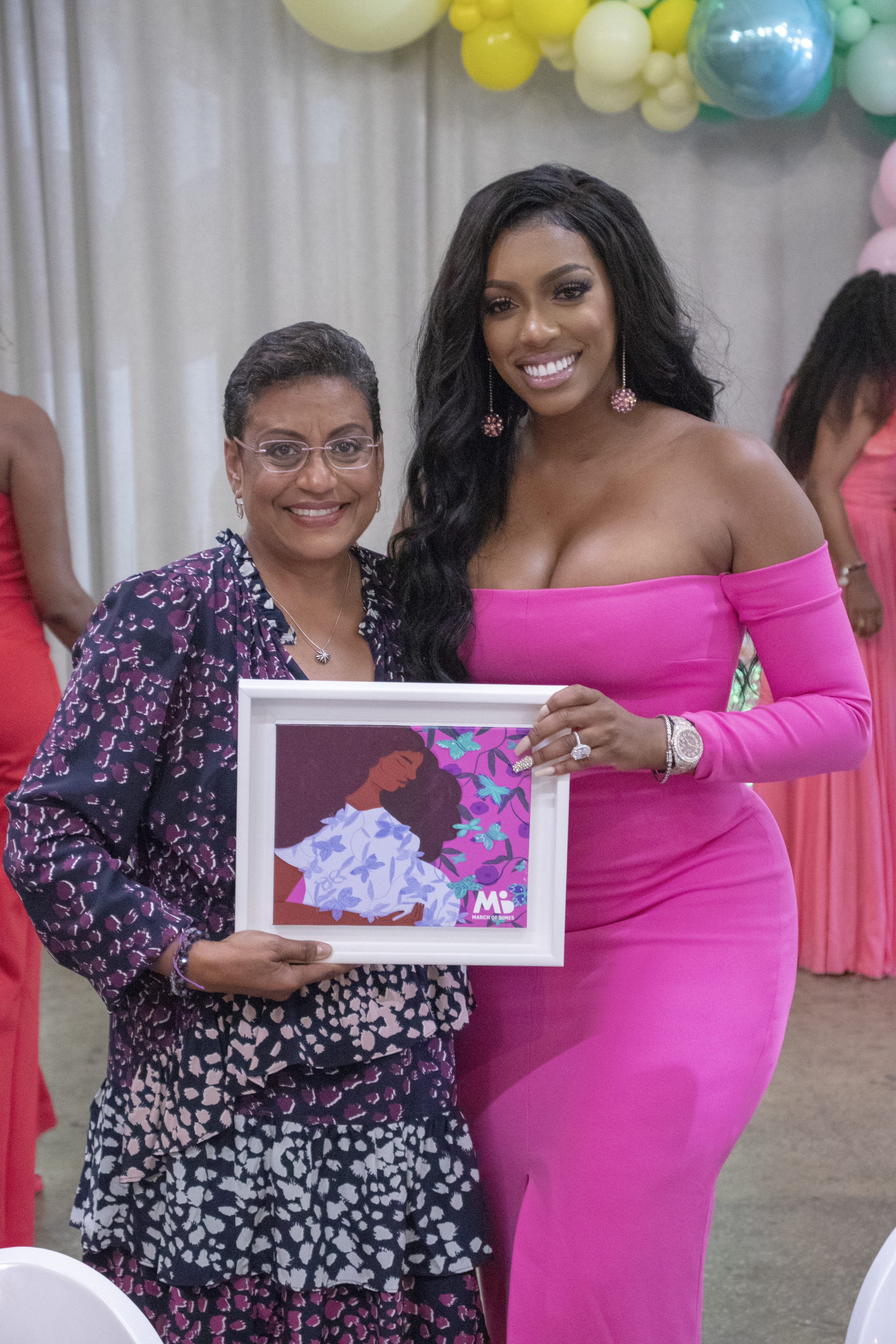 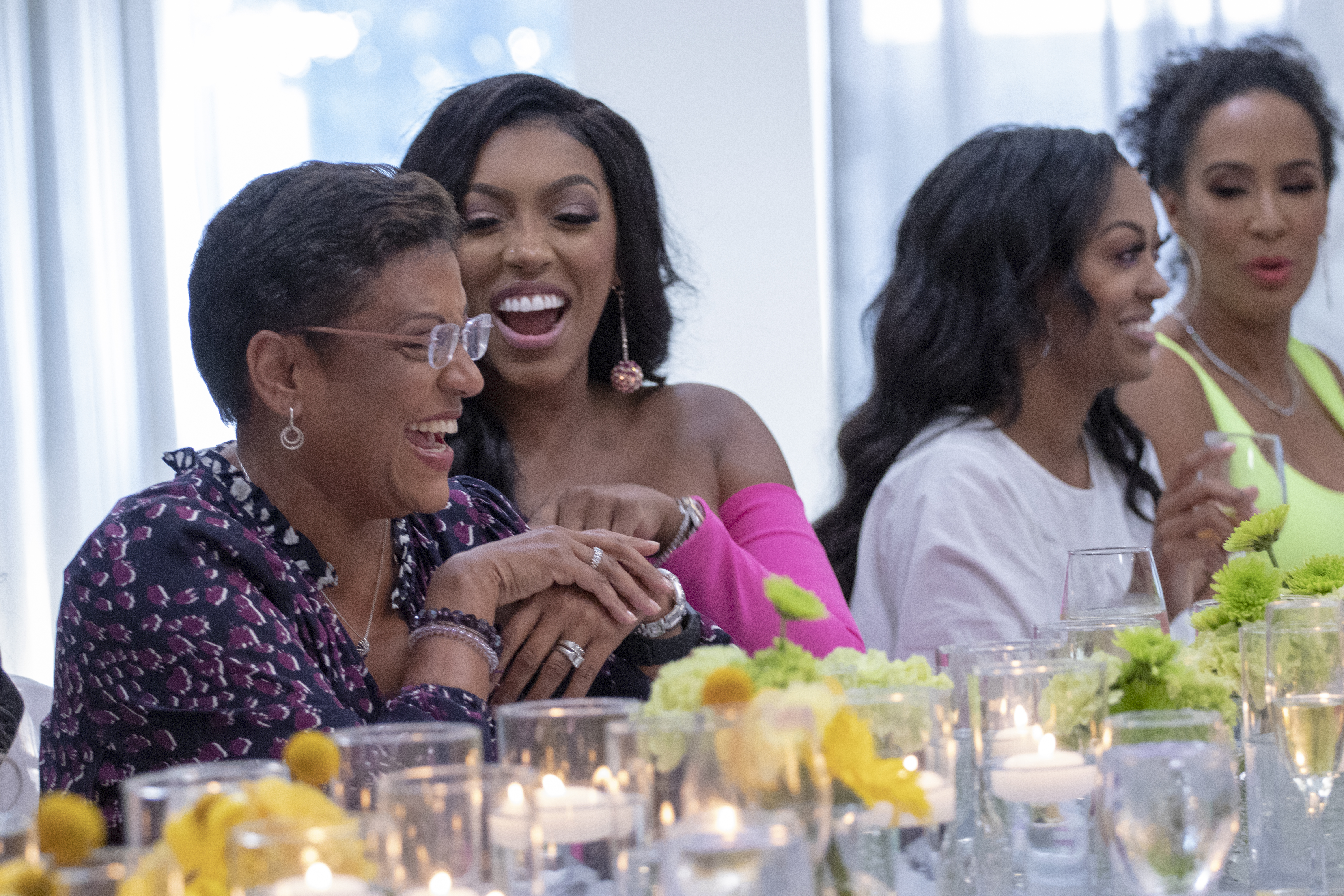 During the lunch, Porsha shared her own experience of loss during pregnancy and her later joys after giving birth to her daughter, Pilar Jhena, in March. The rainbow theme for the lunch celebrates Pilar as a rainbow baby, a healthy baby born after a miscarriage or infant loss. As an advocate for March of Dimes, Porsha will be using her voice to fight for healthy moms and strong babies. She’ll be raising awareness that the United States is in the midst of a maternal and child health crisis when each day, two women will die due to pregnancy-related causes.  Over 50,000 others experience life-threatening complications as a result of pregnancy and childbirth each year, and 380,000 babies are born prematurely. 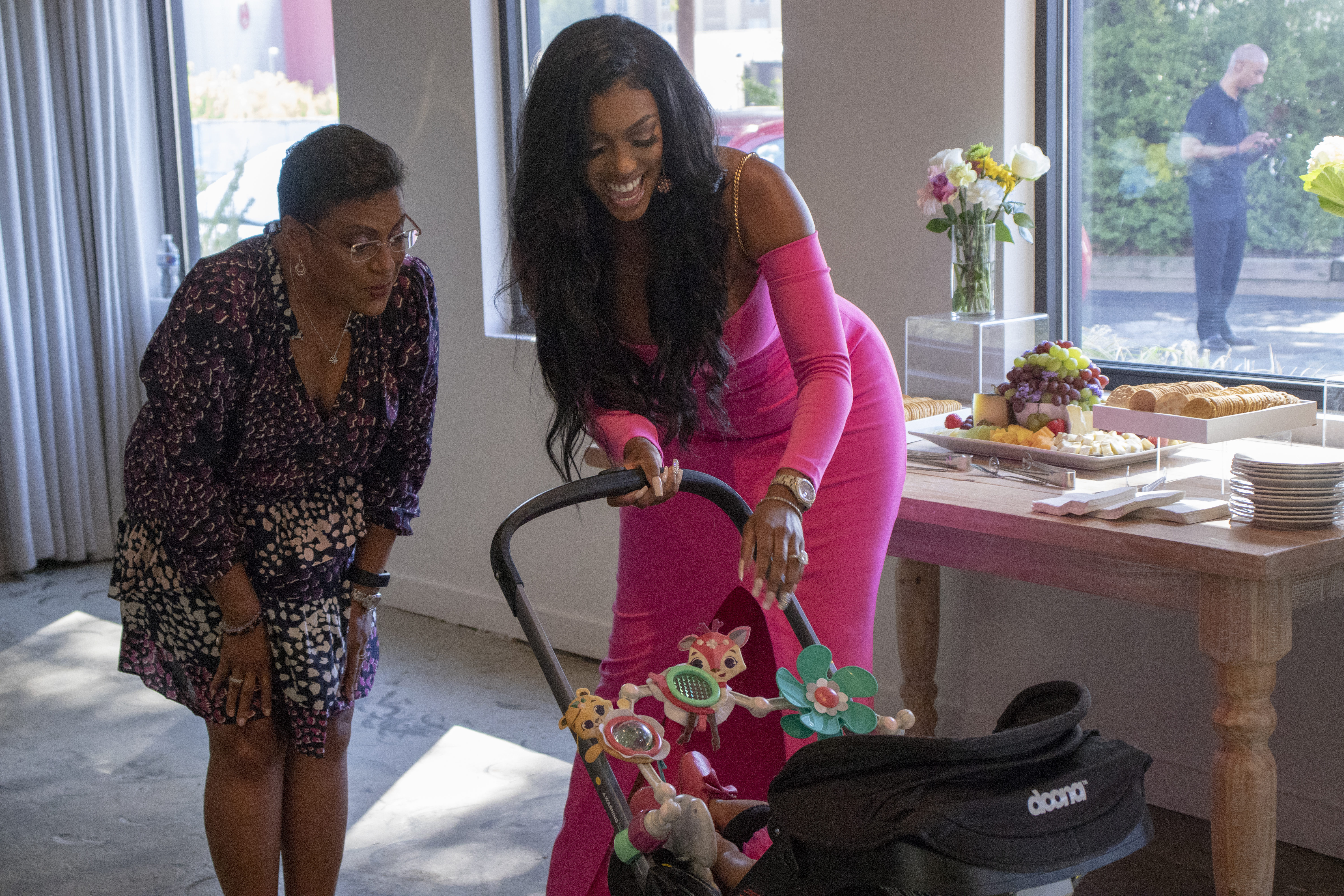