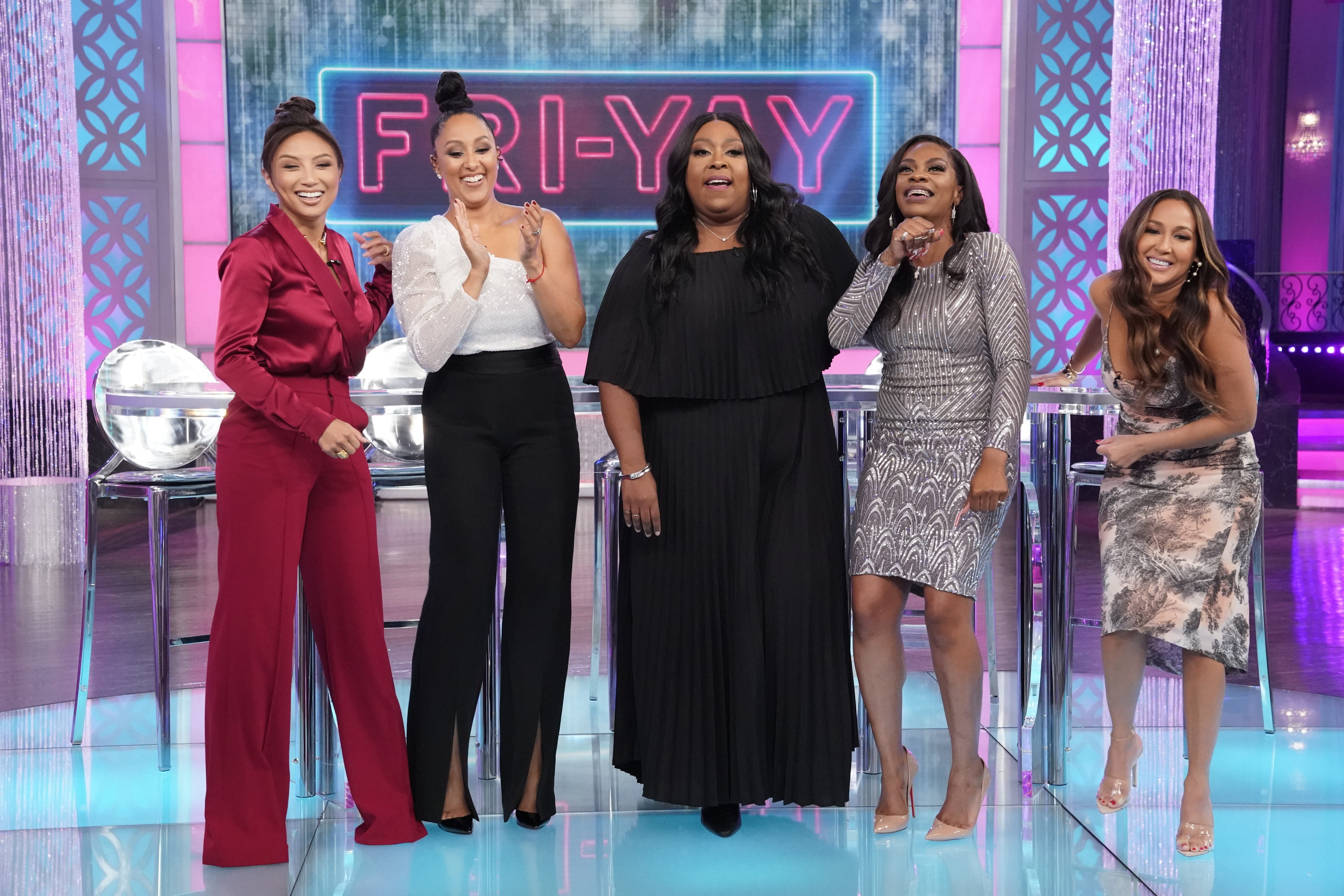 On Friday, October 4, The Real celebrates Fri-Yay and welcomes back guest co-host Jessica “Jess Hilarious” Moore. The ladies discuss whether menopausal women should be able to take time off of work to deal with their symptoms and co-host Tamara Mowry-Housley describes, from experience, what it was like to get hot flashes when her hormones were out of whack. Also, co-host Adrienne Houghton explains how her distain for clutter almost caused her to throw out vintage Cheetah Girls memorabilia! 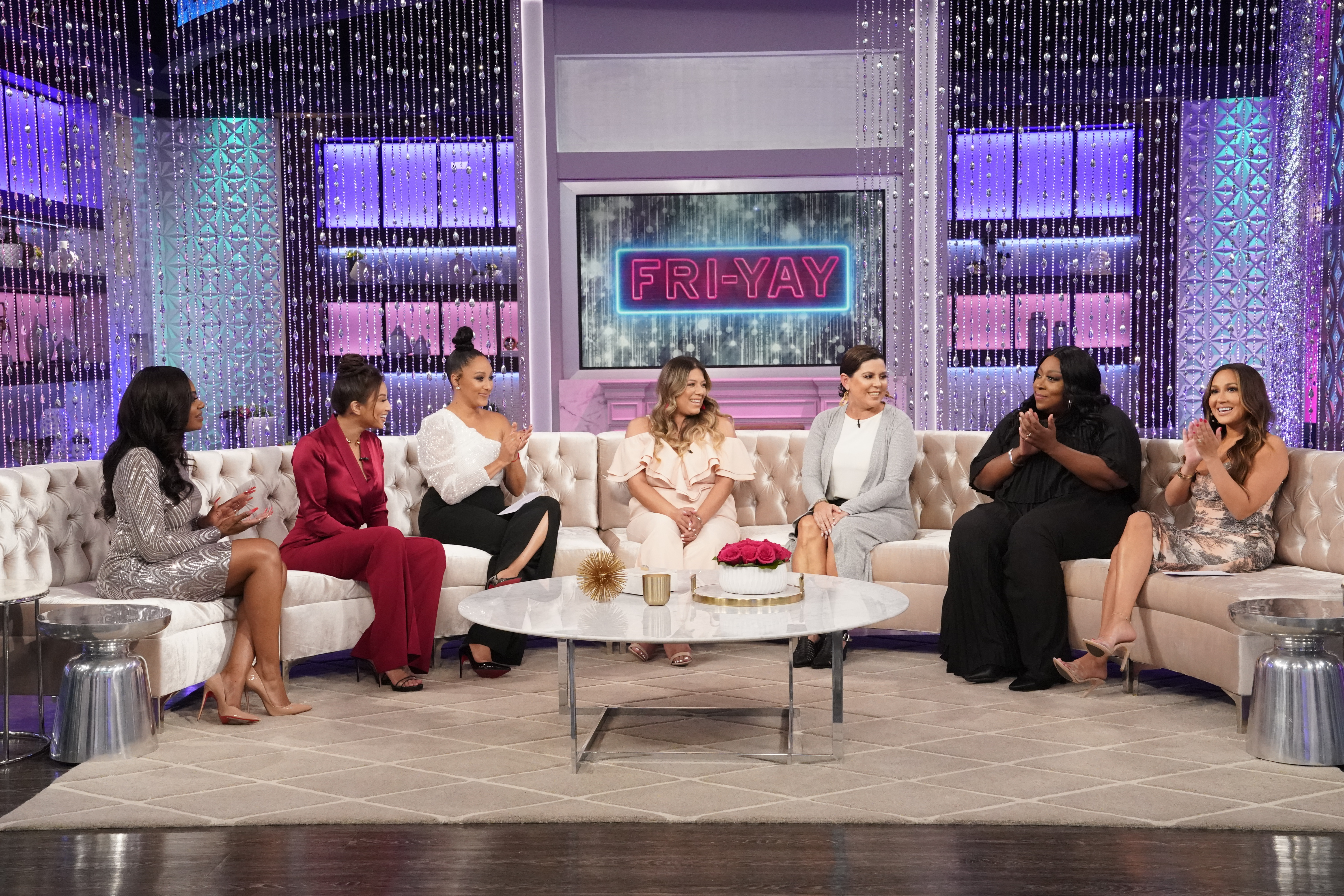 In honor of Breast Cancer Awareness Month, The Real audience member Monique reveals her fear of getting a routine mammogram due to her family’s medical history and her cousin Nicole shares how she has fought the disease twice. So, co-hosts Loni Love and Tamera step up and offer to get exams, along with Monique, on the show! 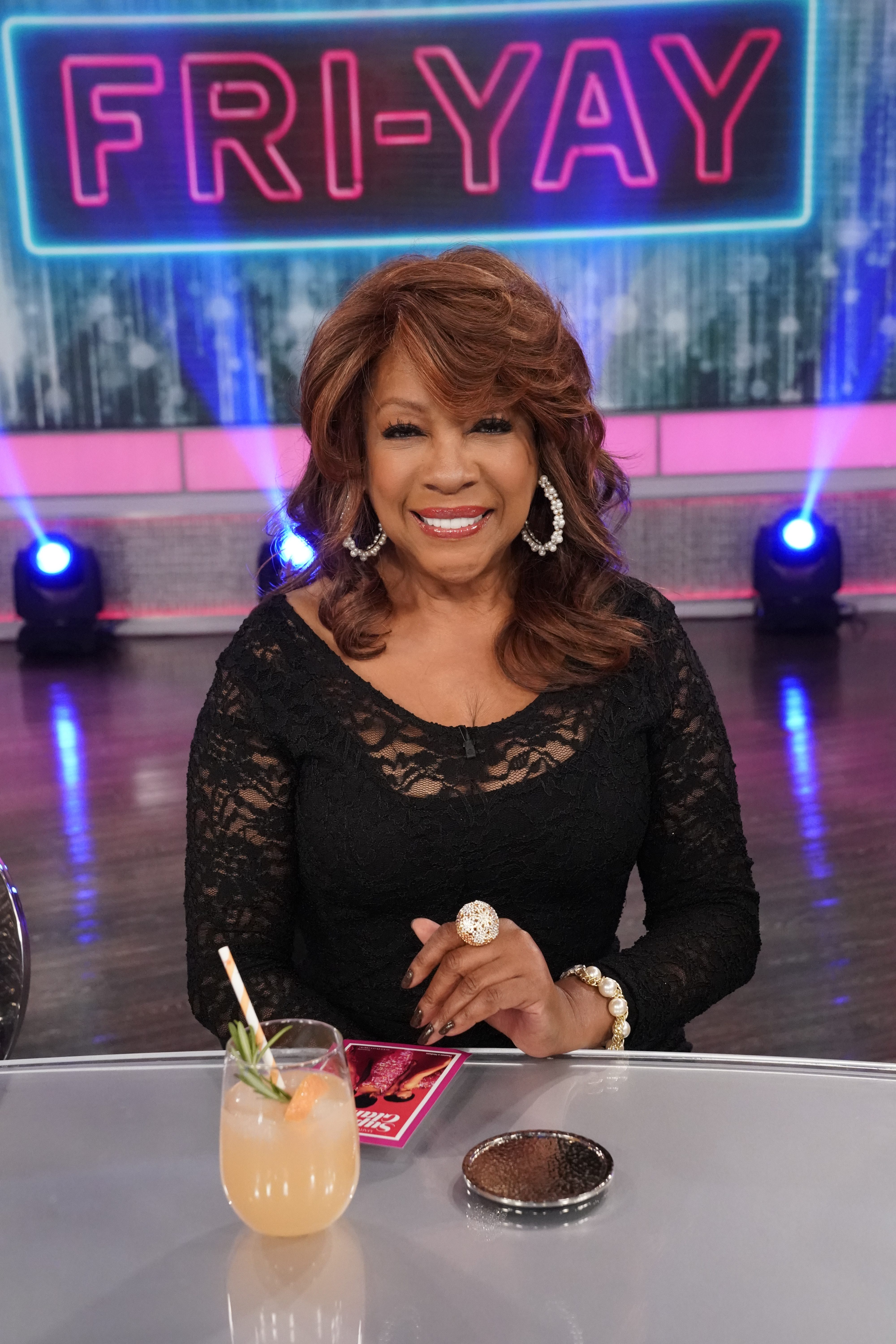 Later legendary singer of The Supremes and author Mary Wilson stops by to talk about her book Supreme Glamour, why she went back to college at the age of 60, and her experience as a contestant on Dancing With the Stars. 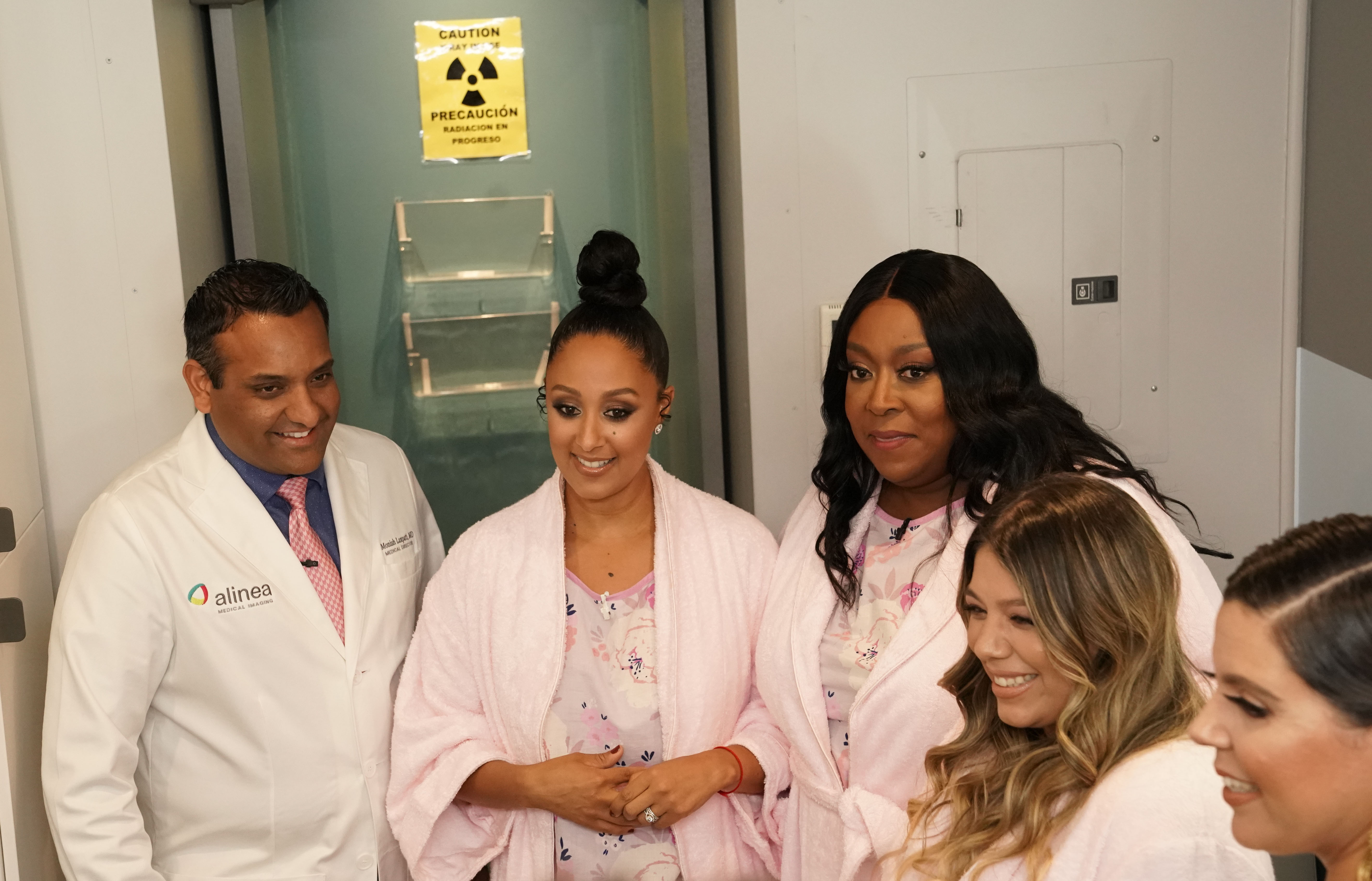 Adrienne Houghton: What is scaring you about getting a mammogram?

Jeannie Mai: And why…

Loni Love: Is there, is there, um, known cancer in your family?

Monique: Yes. And not just breast cancer. Just cancer in general… on both sides of my family. And, um, my cousin Nicole has been, um… (gets emotional) Oh, sorry…

Monique: She’s been diagnosed not once, but twice.  She’s beat it.  And she will have to do chemotherapy…

Loni: We want you to get that mammogram.  Alright?  So, what we’re gonna be doing… and not only her. Because there’s somebody else sitting at this couch, they need to get one, and I’ve been telling her to get one, and she’s going to get one today… and that’s Tamera.

Adrienne: So, you won’t be alone! You’ll be doing it with Tam.  And Loni’s actually gonna do it, as well. So…

Loni: Tamera, are you ready for your first mammogram ever?

Tamera: I’m ready… and, uh, I don’t think I ever told you guys this. So, my grandmother, who passed away recently, her sister had breast cancer. So, it’s been something that I’ve been thinking about for years. And you kinda like wanna put it off ‘cause you are afraid. But, I am 41 and it’s time.  So, I’m gonna do it.