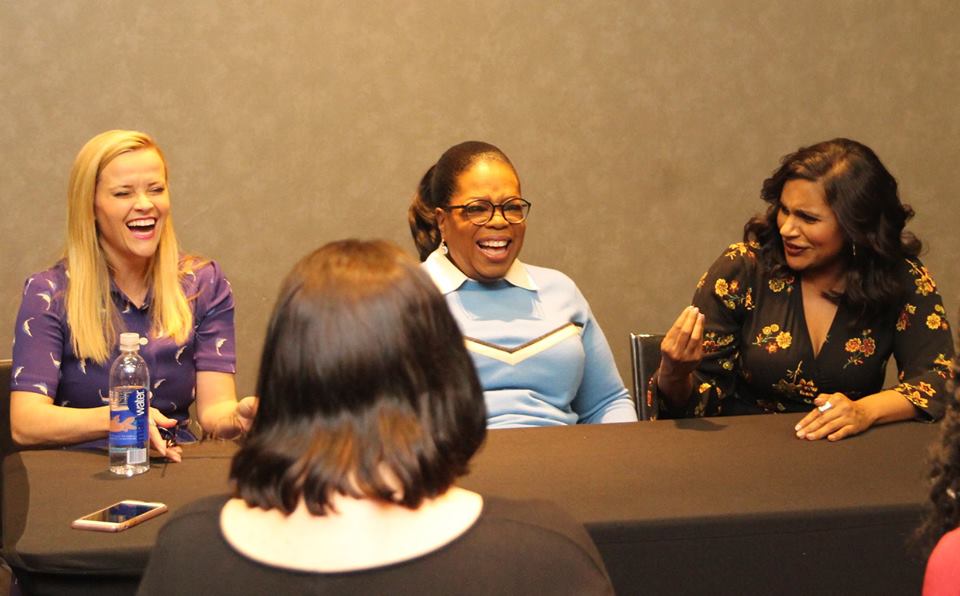 I’m still pinching myself and I’m on cloud nine after interviewing three fabulous Actors from the upcoming movie, A Wrinkle In Time! Yes folks, I got my life and got to interview, Oprah Winfrey plays (“Mrs. Which”), Reese Witherspoon plays (“Mrs. Whatsit”) & Mindy Kaling plays (“Mrs. Who”). They were a job to chat with and they were so down to earth, funny and full of wisdom. We asked them about their favorites books, how the movie will inspired girls of today and so much more, check it all out inside and more fun photos from our interview! 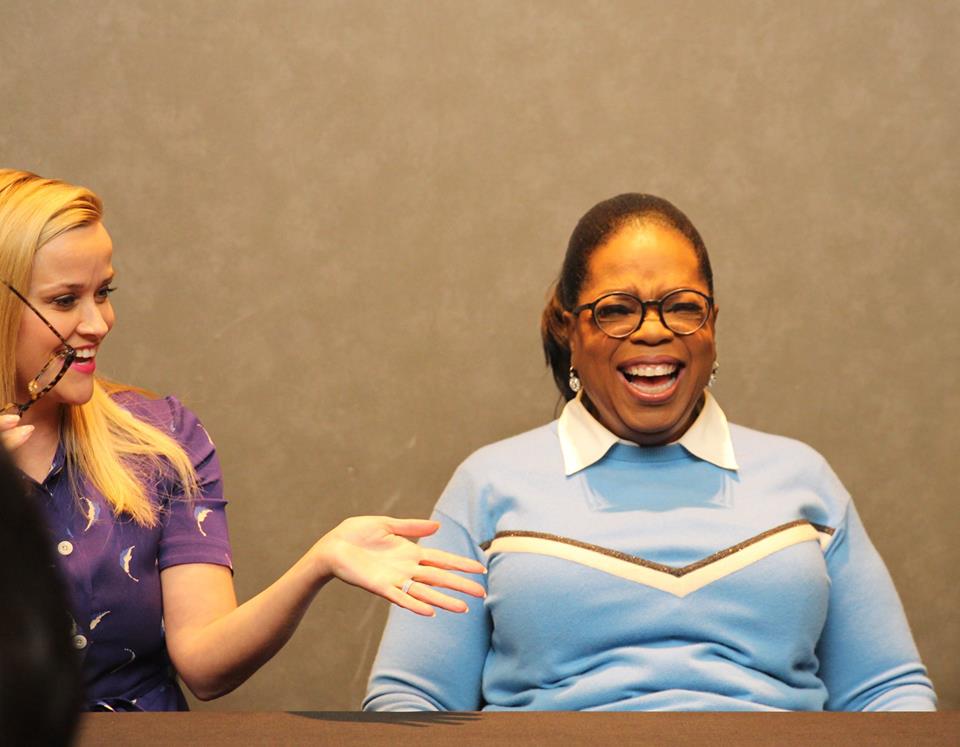 So how do you hope this movie will inspire this next generation of girls?

Oprah: Well you know, what what I do know for sure is that everybody’s goal is whether they can articulate it as such or not is to live a life that matters and a life that has meaning. And I think that my hand prints, my heart prints, all over the Oprah show for all those years is a is a magnificent purpose to to to have lived.

But I also knew when we were doing this film that there would be young girls like your daughter who would come along and they would see the Mrs. And they would see me and they would say, what do you mean she had a talk show and that the imprint, the heart print that you eventually will leave in this world will come from what is said in this movie. And so for your generation that I helped to raise there will be generations to come that will be raised on this story. 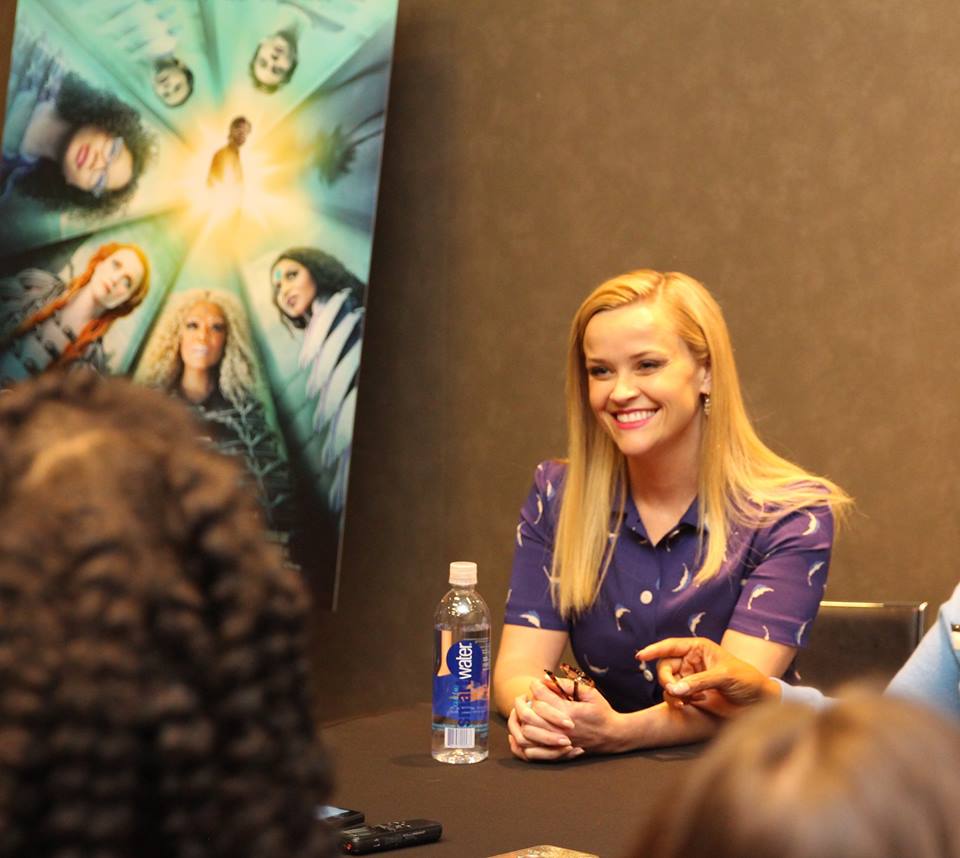 And I think the power of that to young women to say, we’re not against each other. When we get together, we create abundance, and and I really- that’s been a driving part of my career, the more I collaborate with women, the more we create for each other. So I think that’s a that’s a concept that we need to put into our little girls’ brains. 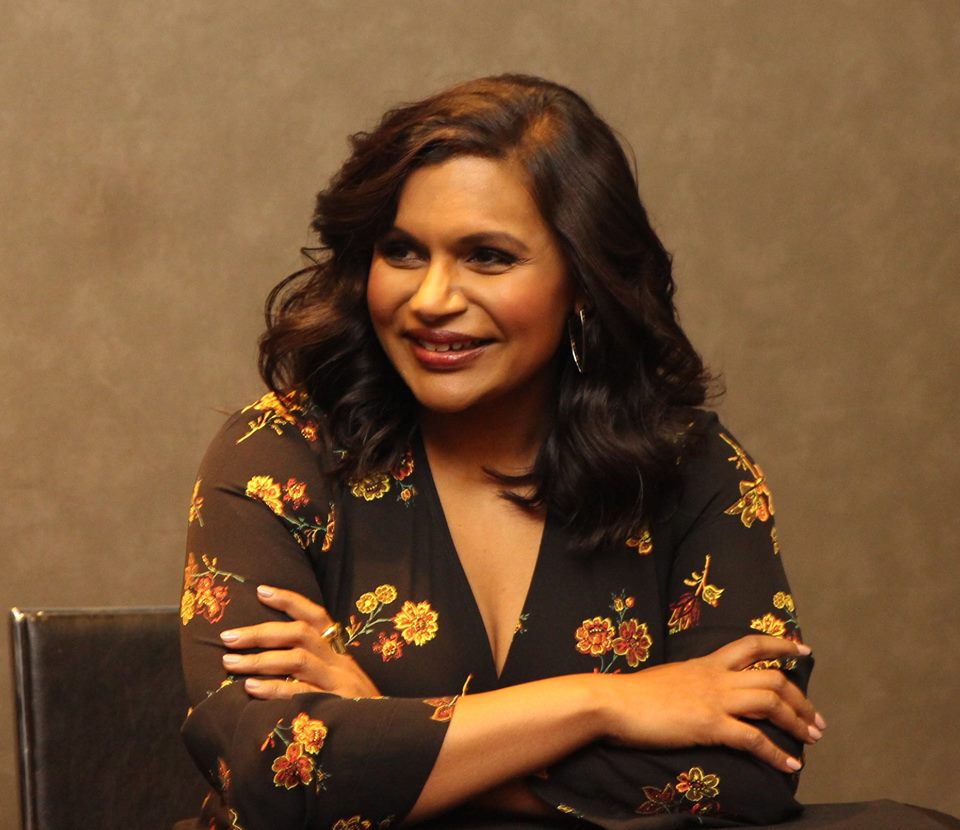 Mindy: Yeah I think just that the cast is so inclusive it is, I’ve never seen anything like that and I think that as a young woman I would have been- felt so much joy from watching it.

And felt so ha- so much happiness from seeing that. And as a dreamer I think was I would I I wouldn’t have to dream quite so hard to picture myself in- on screen. 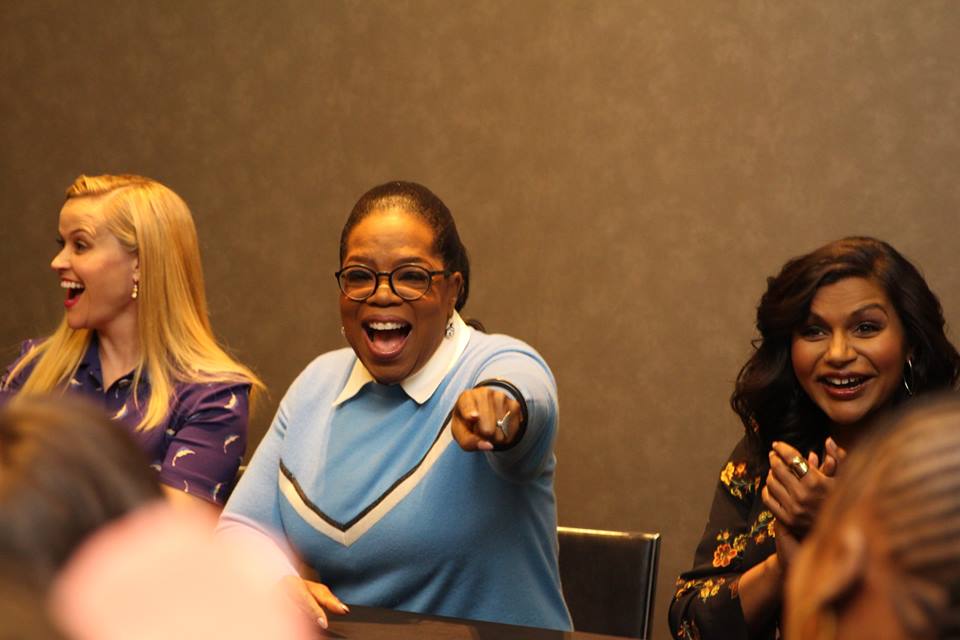 If you could take your favorite book from childhood and see it on big screen, which would present?

Reese: There are so many, I mean I can never remake it but To Kill a Mockingbird was one of my favorite books and it based- the language was the way people spoke and the ideas.

Mindy: This is just a fun one, I I thought Harriet the Spy was I loved it and I think they tried to do it a a while ago, but it was the first time I’d seen a short haired not like overtly feminine looking girl like a a chubby introvert girl who had her own adventure who was a latchkey kid, and that was it hit all the boxes for me  so I I loved that book and I’d love to see it made into a movie.

How was it working with Reese and Mindy on set?

Oprah: These are the talking-est girls you ever saw, oh my gosh they talk about everything. What was on TV last night, what you didn’t see on TV, what, you know, who what they they and they know everybody.

They’re like in the cultural buzz. I mean I actually called Gail and I said, oh my god. It’s like oh my god, no well will you let me finish. I said oh my god, Reese and Mindy talk all the time. You need to get to this trailer, you would love being here, because they know everything about everybody. I go they are walking People Magazines, they know everything that is happening with everybody all the time.

They literally one day there was this Jay Lo thing and and and I heard you say god I really do I love her she’s my girl crush, I love her I just love her but I don’t know if she loves me the way I love her.

No literally one morning I’m trying to do a board meting with the school in South Africa on my headphones and they’re like talking about Jay-Lo and I’m And did you see the Vegas show oh my god. 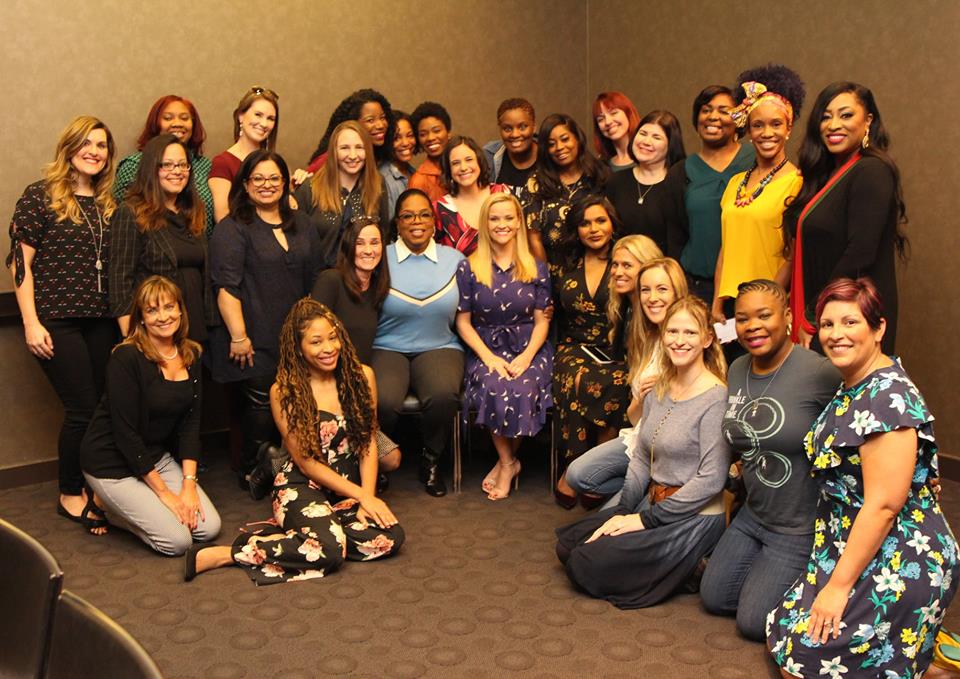 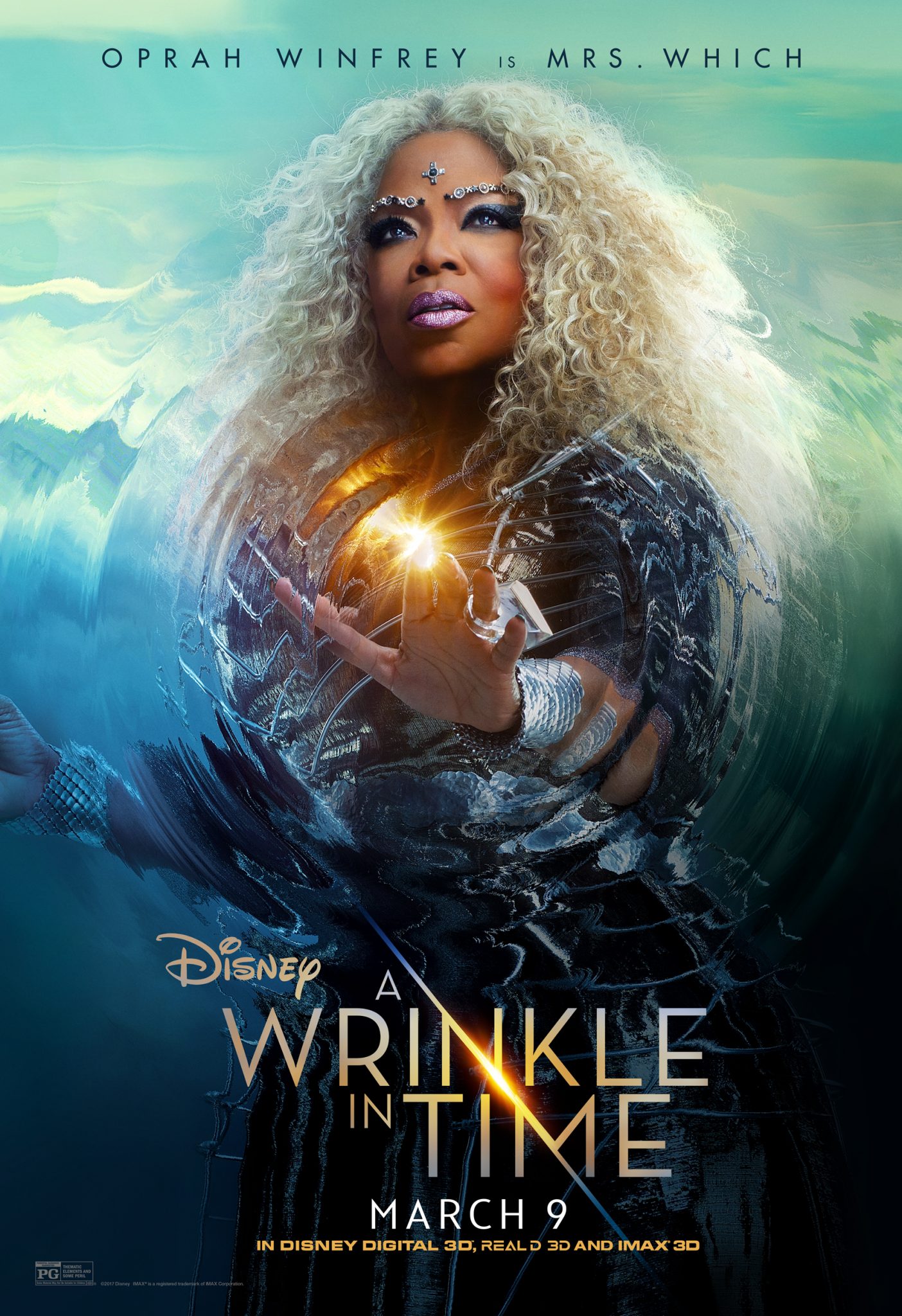