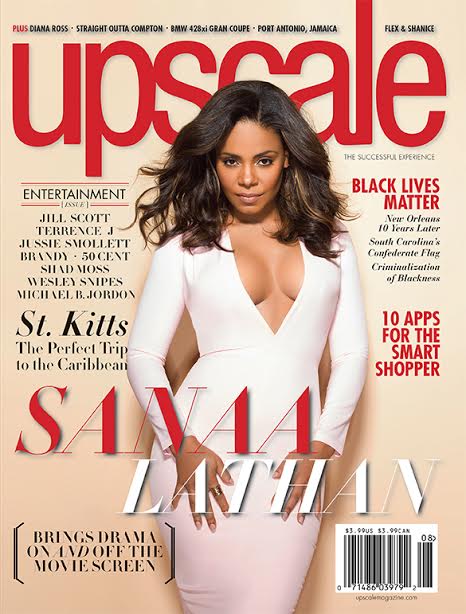 Hot off the presses, is the latest August/September 2015 cover of UPSCALE magazine, featuring the incomparably beautiful SANAA LATHAN.

The cover, shot by famed photographer DEREK BLANKS, shows Lathan at her most sexy, flaunting curves and a fierceness that only a twenty year Hollywood veteran could embody.

Sidenote: I will get to interview her and Michael Ealy this week here in Atlanta about their new film, The Perfect Stranger, can’t wait! 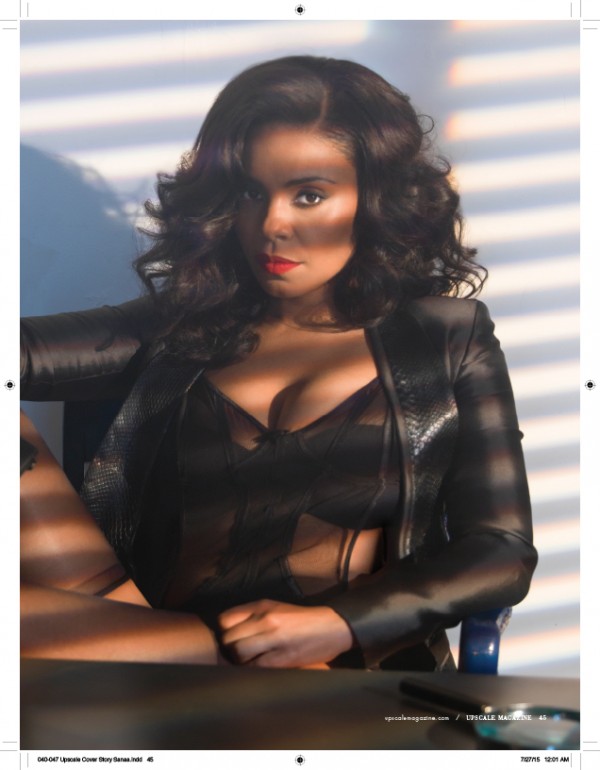 In the story titled “Scene by Sanaa”, the actor, turned producer, tells Entertainment Editor SATCHEL B. JESTER the following:

On her destiny to act:
“I was a toddler on Broadway, basically. My mom was in the original cast of The Wiz on Broadway. I was always around it, behind the scenes. My father is the first black director in TV. It gets no more in your face than that.”

On family ties in business:
“I’ve never worked with my father. A lot of people say that’s nepotism and part of the reason for my success.”

On being a “real celebrity”:
“I don’t feel like a celebrity until I’m doing interviews like this. I walk around in sweats. I’m not always hair and makeup ready, and I have real people around me. That’s the key. You can’t help but stay in pocket, because real people don’t tolerate anything else.”

On her next steps:
“I am moving into the behind-the-scenes aspect now. When you’ve been in the business so long, you say to yourself, “I know how to do this.” I know you can never say never, but I’ll never stop acting. I’ll just keep adding to what the word “performance” ultimately means to me.” 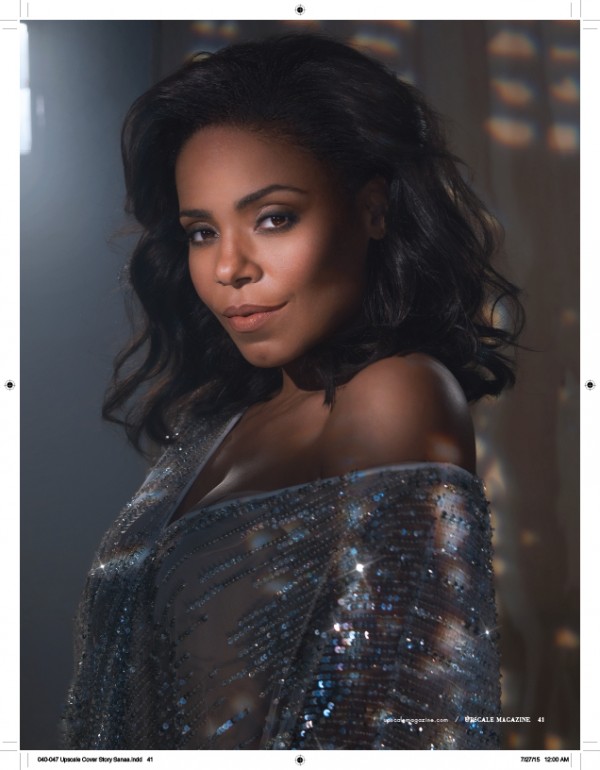 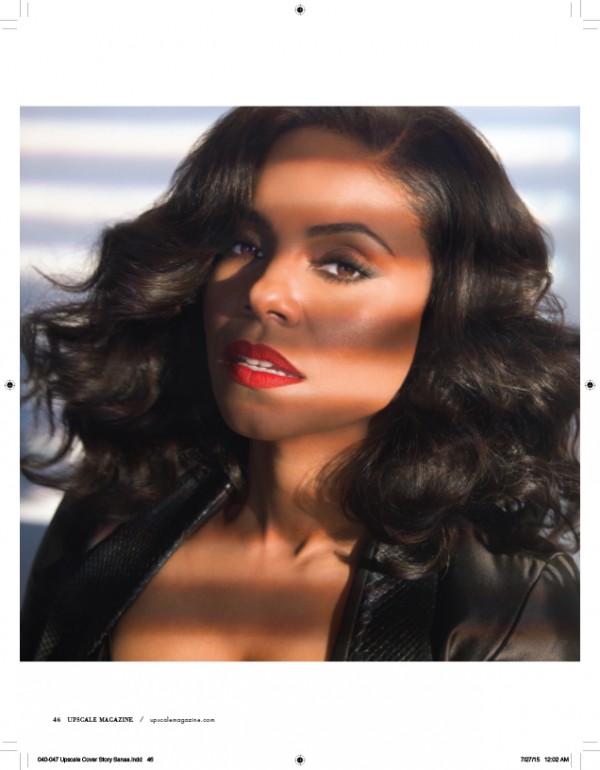 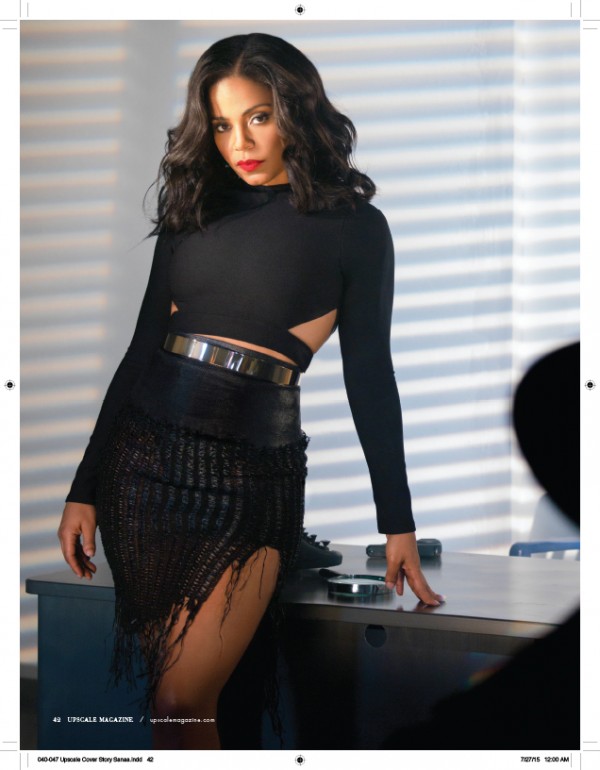