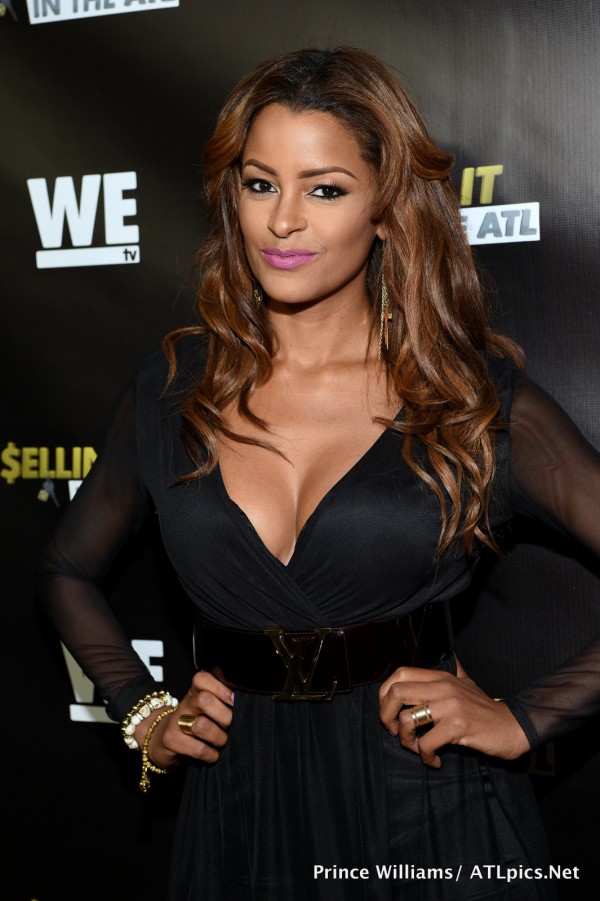 Congrats goes out to Tv Personality Claudia Jordan! She landed a new tv gig on Tv One! Real Housewives of Atlanta producer Carlos King is taking his new show to TV One with the new docu-series, The Next 15. The “groundbreaking” show will feature six former reality stars who are looking for their chance to get back in the spotlight. More info inside and Claudia also puts out an open letter about her not returning to The Real Housewives of Atlanta and more…

What will separate The Next 15 from other docu-series is that it will break the “fourth wall” and let viewers see the behind the scenes aspects of creating a reality show. 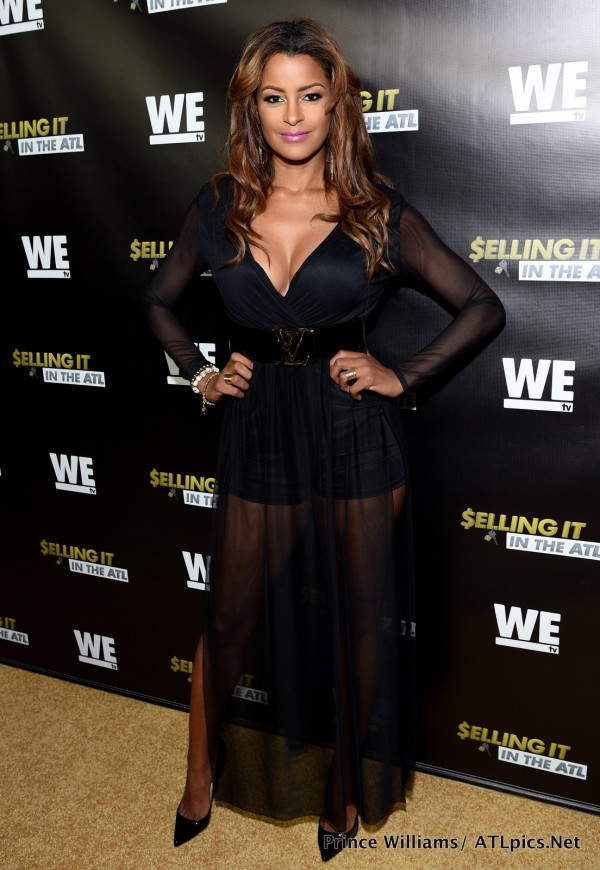 Claudia’s “Open Letter” To The Real Housewives of Atlanta franchise…

A year ago I made my debut on the wildly popular Real Housewives of Atlanta on ‪#‎Bravo‬. It was a whirlwind experience! I was asked to join Asa friend of Kenya’s and stated watching the show when my friend started on it a few years ago. I was new to the city and was starting two new shows at the same time on top of Being a frequent contributor to HLN- in other words- I was team ‪#‎NoSleep‬! The benefits I got from a season on this show were and continue to be so plentiful and mind owing til this day. I know a lot of folks criticize reality TV and some shows admittedly deserve it- but I’ll ways be grateful for my experience. Yes I get criticized but the love and encouragement I’ve gotten from so many amazing fans has been overwhelming. I wanted to write some kind of post to express my gratitude because in this business far too many take it for granted. Whether it’s one season or ten- the show is so big that if you work it right- it can do so much for your career.

And it has! Some things I’ve announced— some things I’ve kept to myself (for now) but I want to say thank you to @bravotv @bravoandy and to True Entertajnment . Also THANK YOU to @kingdomlos and to @thekenyamoore for everything! Although the situation want right for me to return THIS season-I do and did appreciate the invitation and you never know what the future holds! Stranger things have happened- like how I even got my peach in the first place! Again- the ride was amazing and the blessings keep pouring in because of this so I THANK YOU again and again and again! And to the over 250k more people following me now because of this show- I appreciate each and every one of you too! You make me laugh and smile when I read your supportive comments and the few negative ones just give me more motivation to do even more! Because of this show I’ve signed on for another one and I’m in a much bigger role and I’m loving it. In the end- everyone ends up exactly where they are supposed to be! Have faith and you will sleep well at night! ❤❤❤ ‪#‎TheNext15‬ coming soon! ‪#‎RHOA‬ #Bravo ‪#‎ThanksAgain‬ ‪#‎Grateful‬