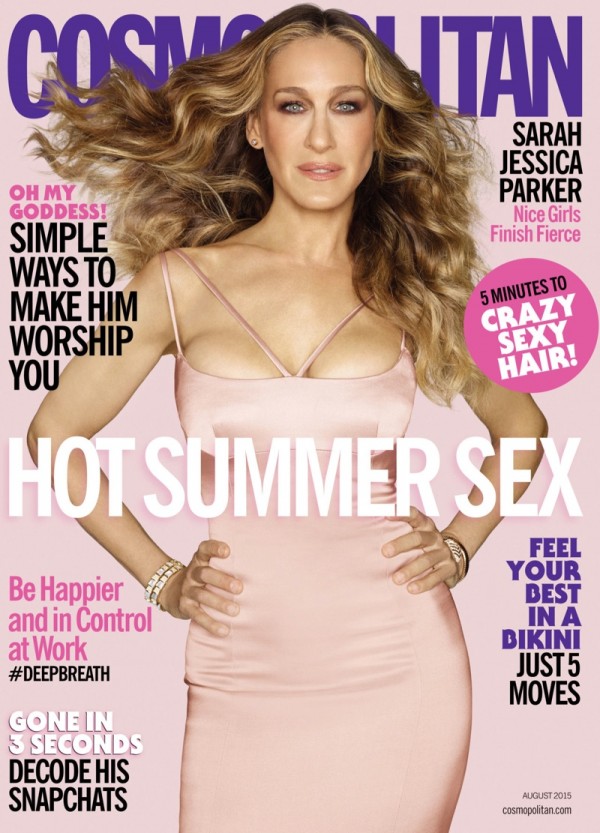 One of my favorite Actresses and Fashion Icons Sarah Jessica Parker is covering the August issue of Cosmopolitan! I haven’t read this magazine in YEARS because I guess I’m not sex crazed and single, so I just shy away from this magazine but SJP looks pretty in pink on the cover! Check out inside what she had to say about being at the Met Gala, Instagram and more plus a cute behind the scenes video… 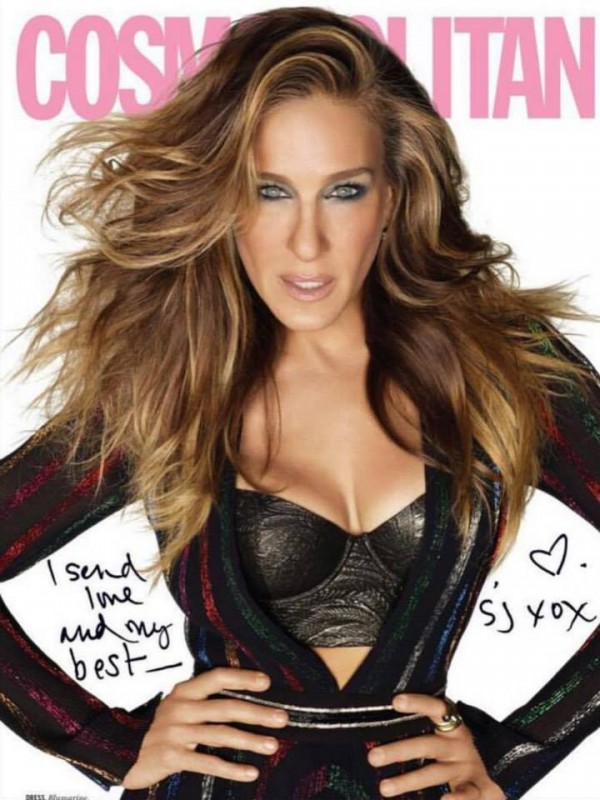 On whether she has seen any of her Met Gala look’s memes: “The one thing that I saw, which was so amazing — my son showed it to me — was my headpiece cooking Rihanna like an egg. Can I tell you something though? I never saw the headpiece as flames, I never saw it!”

On SATC 3 and her Instagram post: “Oh my god. When I posted that picture and people were in a rage at me, I was shocked. They were convinced I had been taunting them. I’m not that clever! And to what end would I relish dangling this idea and then saying there’s no movie? I’m still finding people and being like, ‘No @BoobityBopBeep! Why would I hurt you?’ I’ve never been a mean girl.” 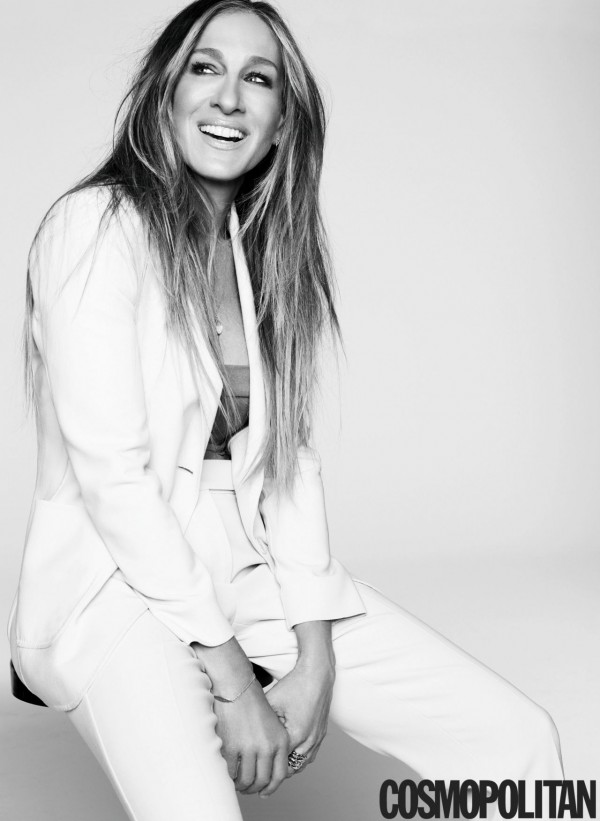