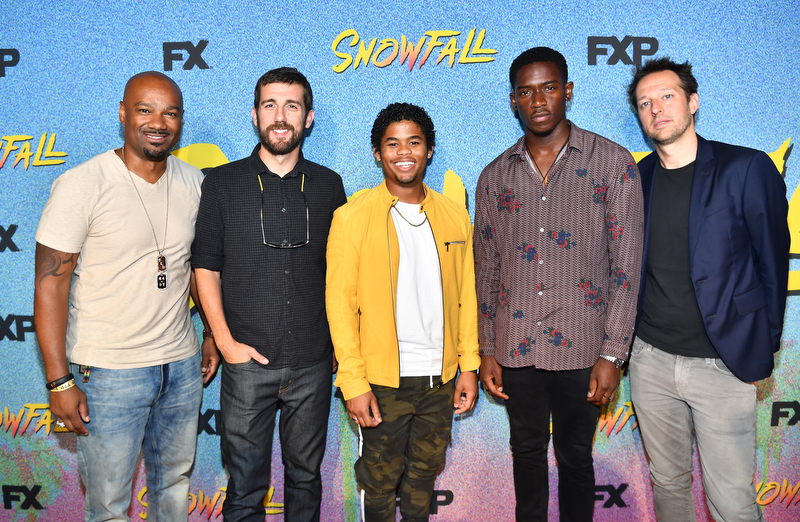 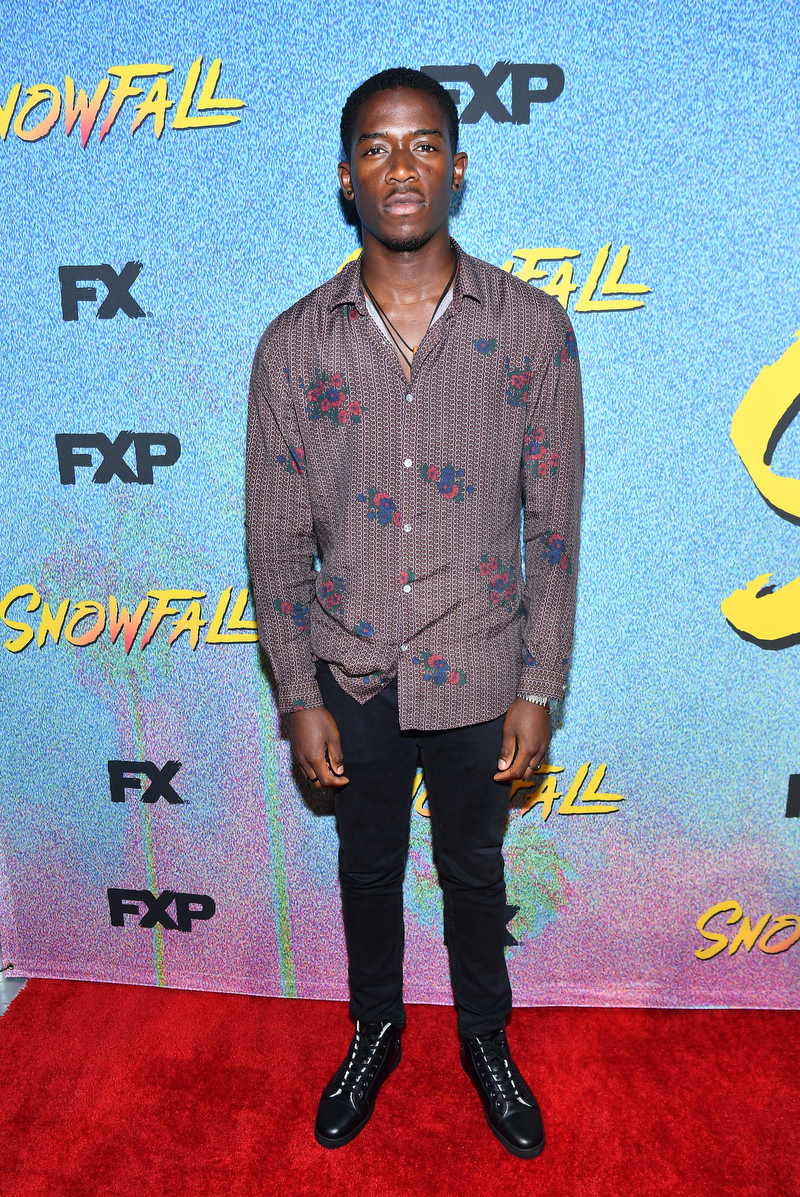 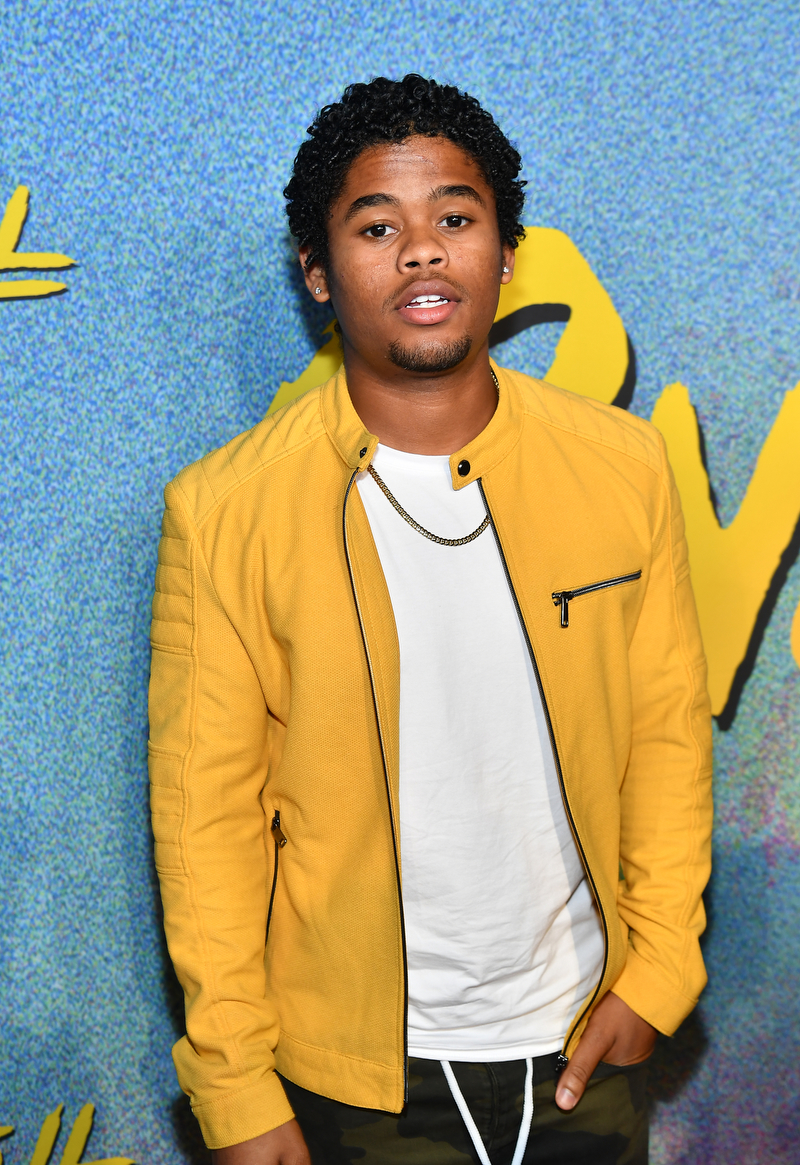 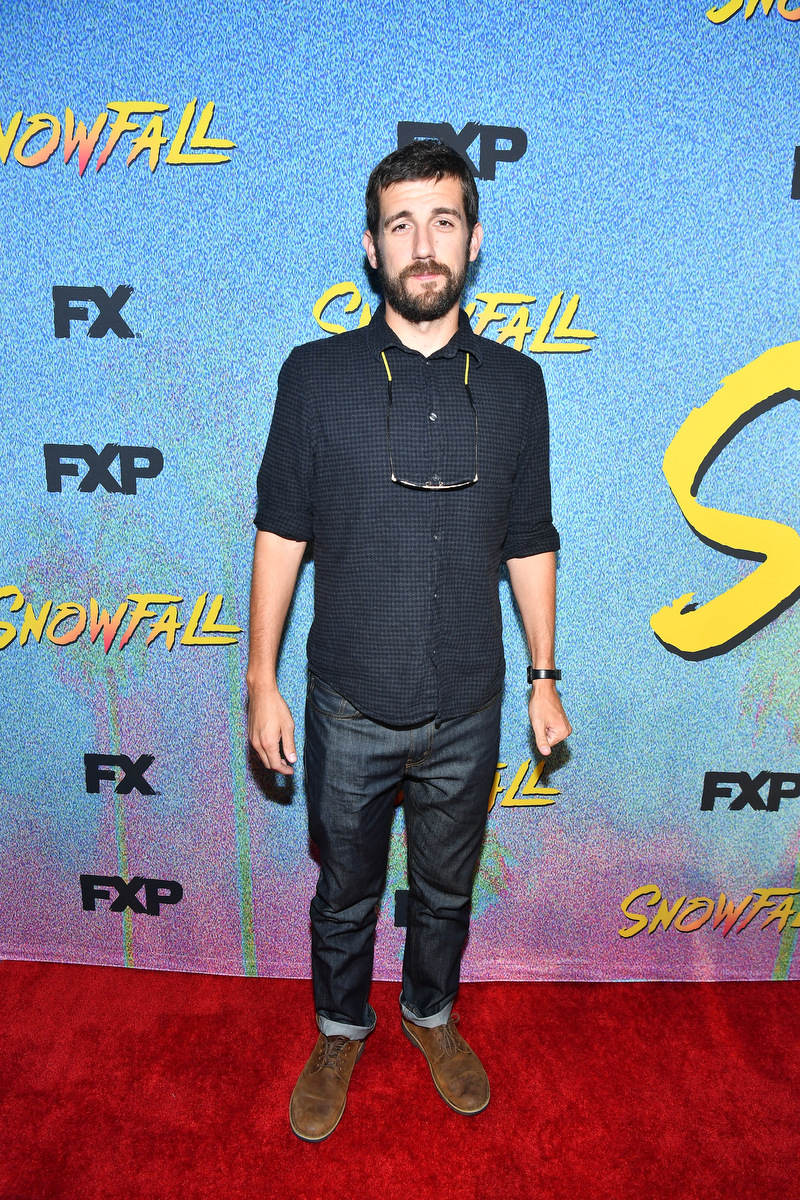 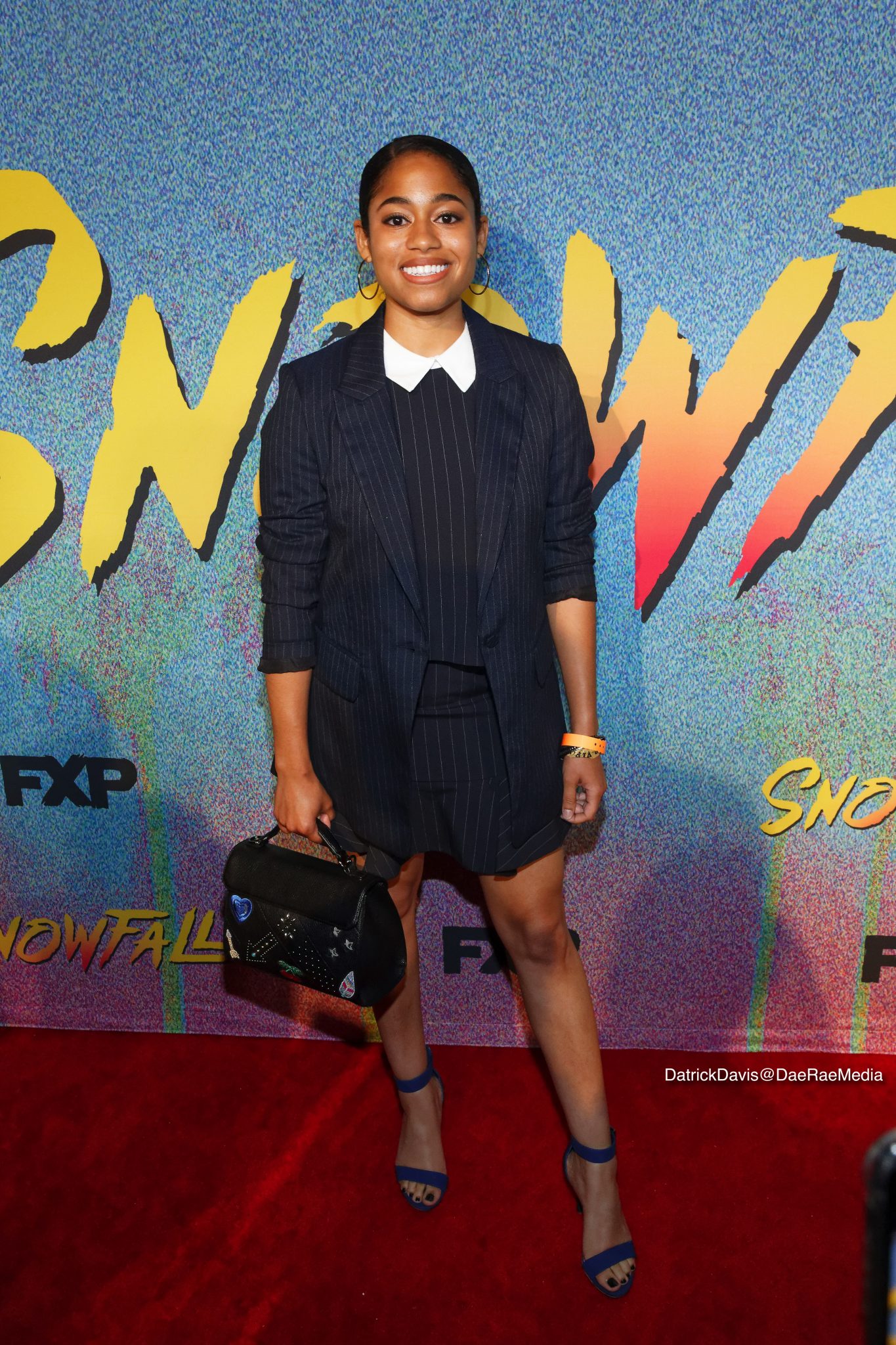 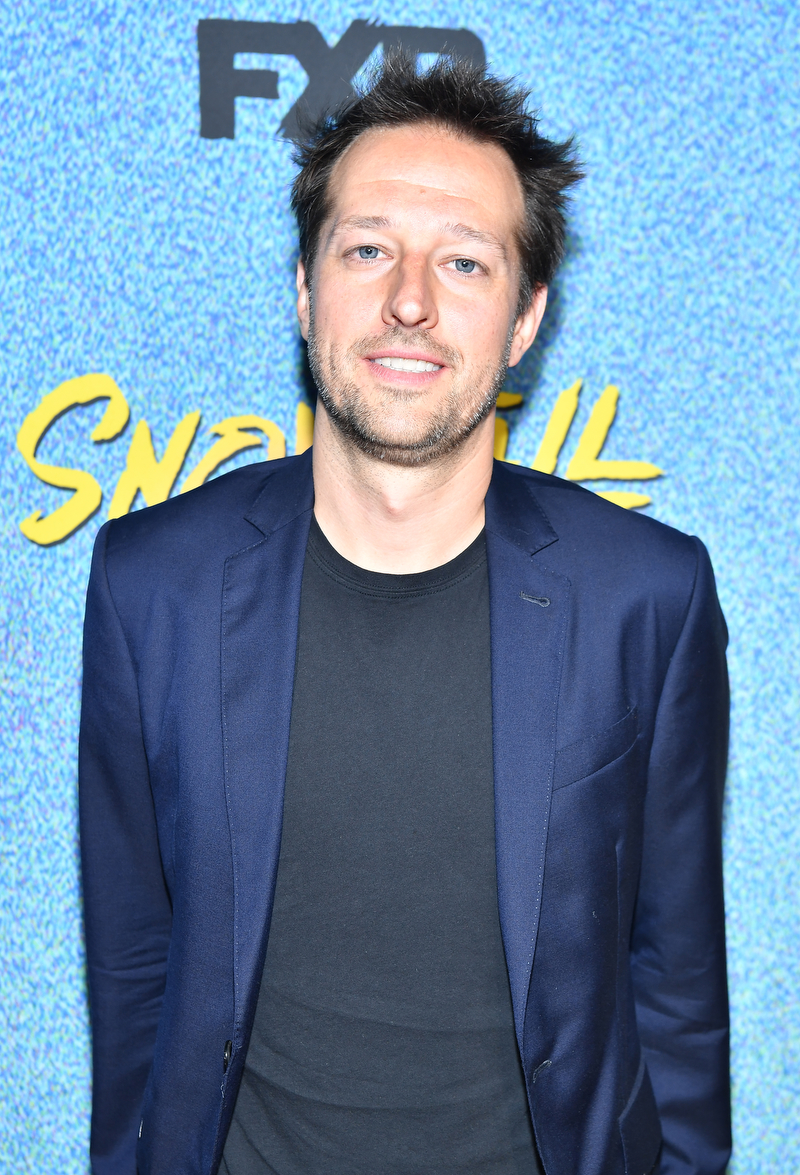 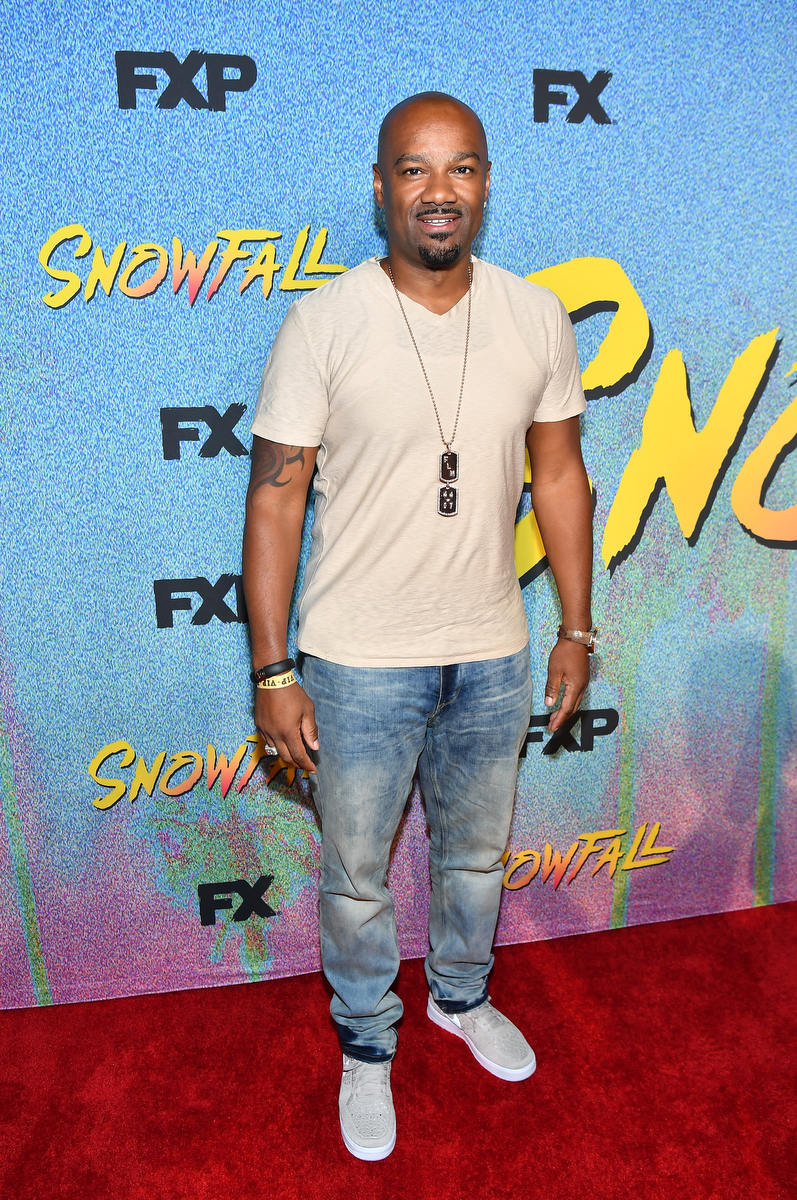 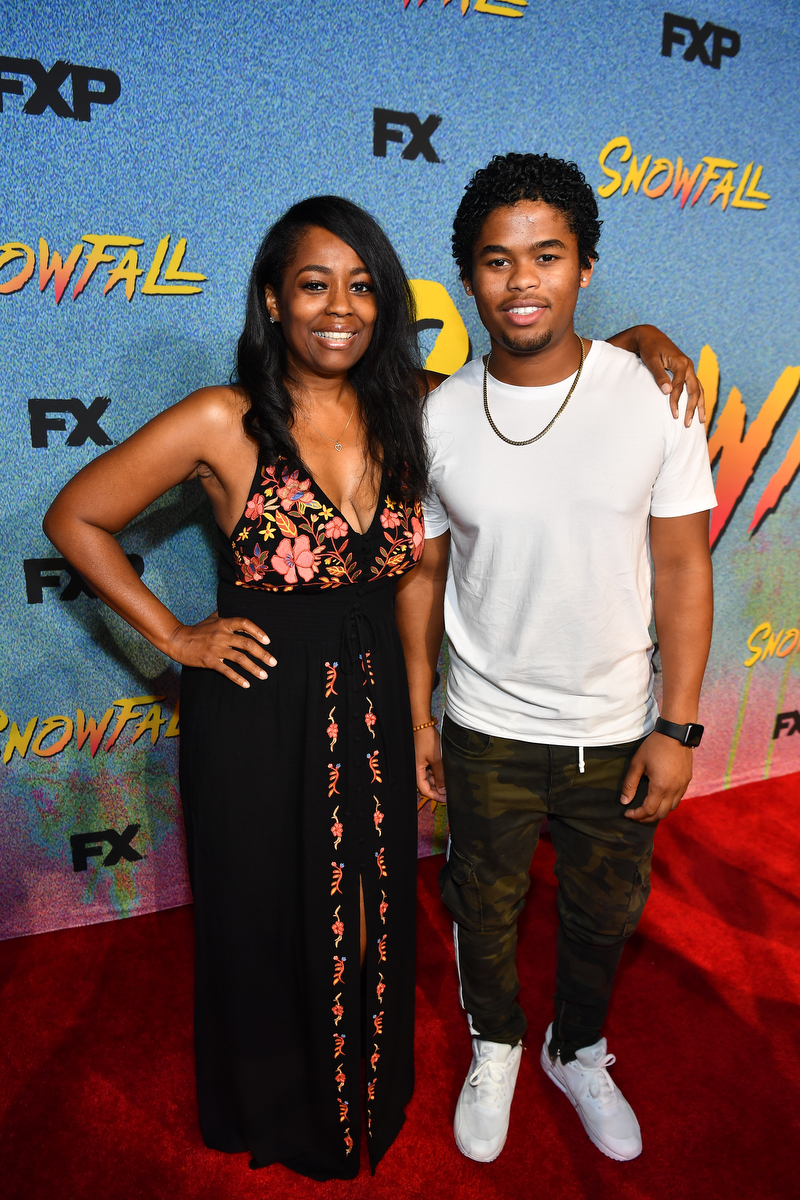 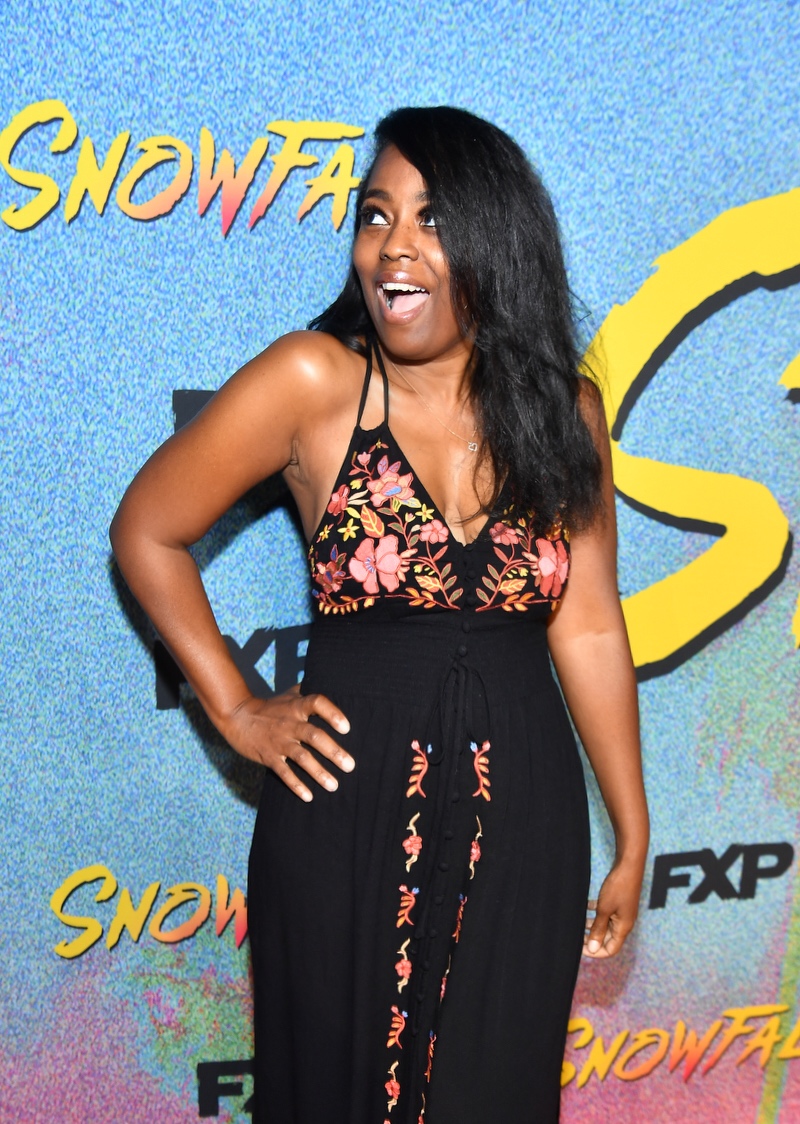 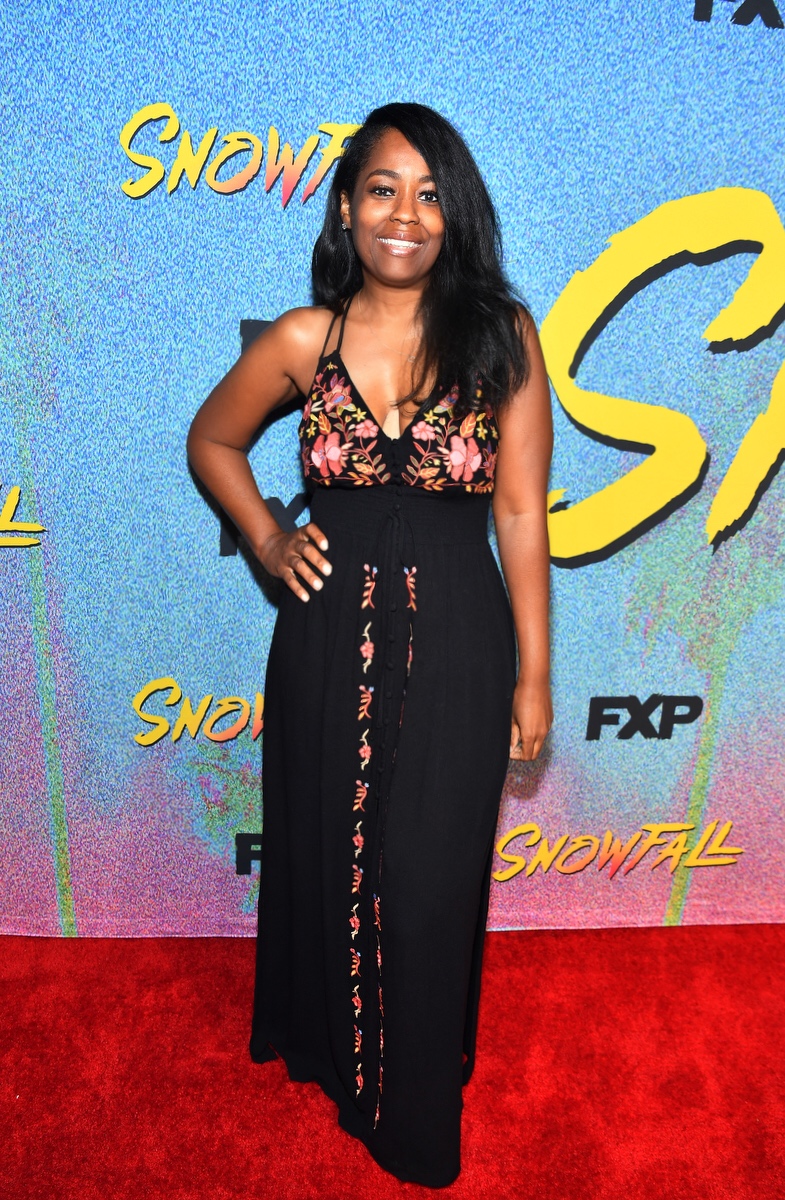 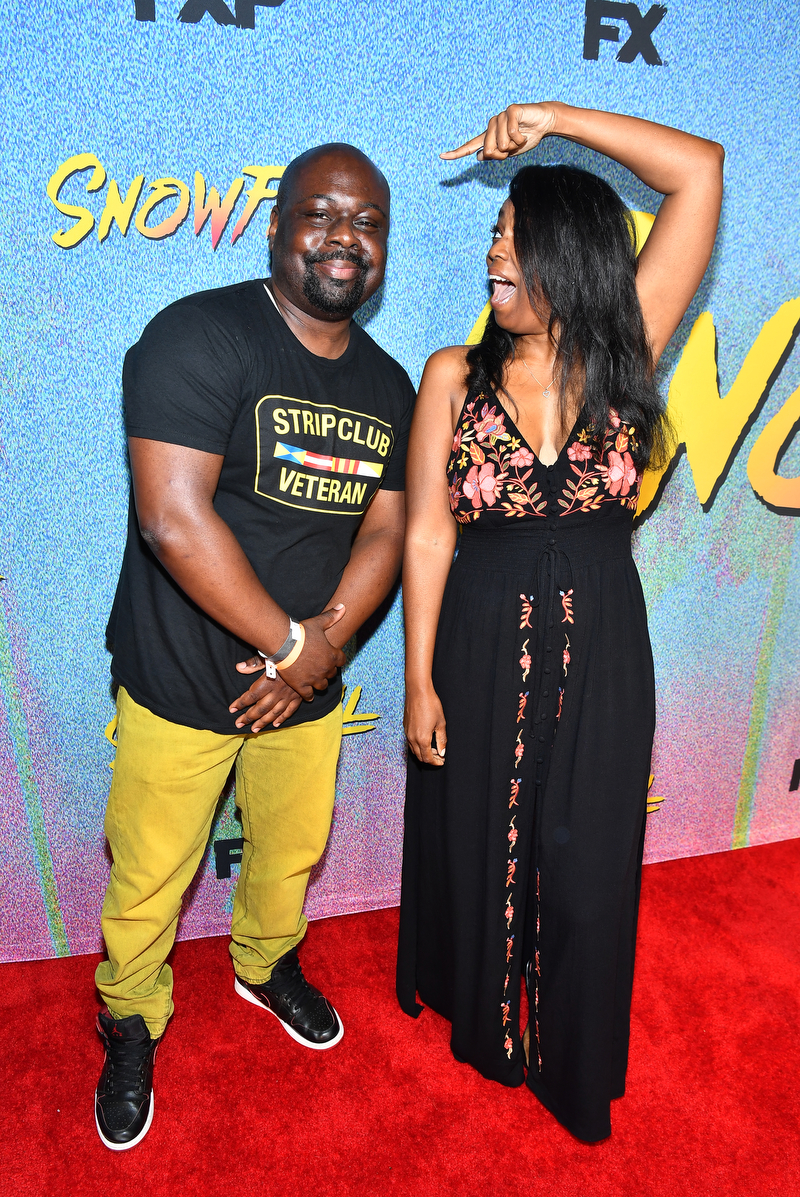 Me and DJ Blak 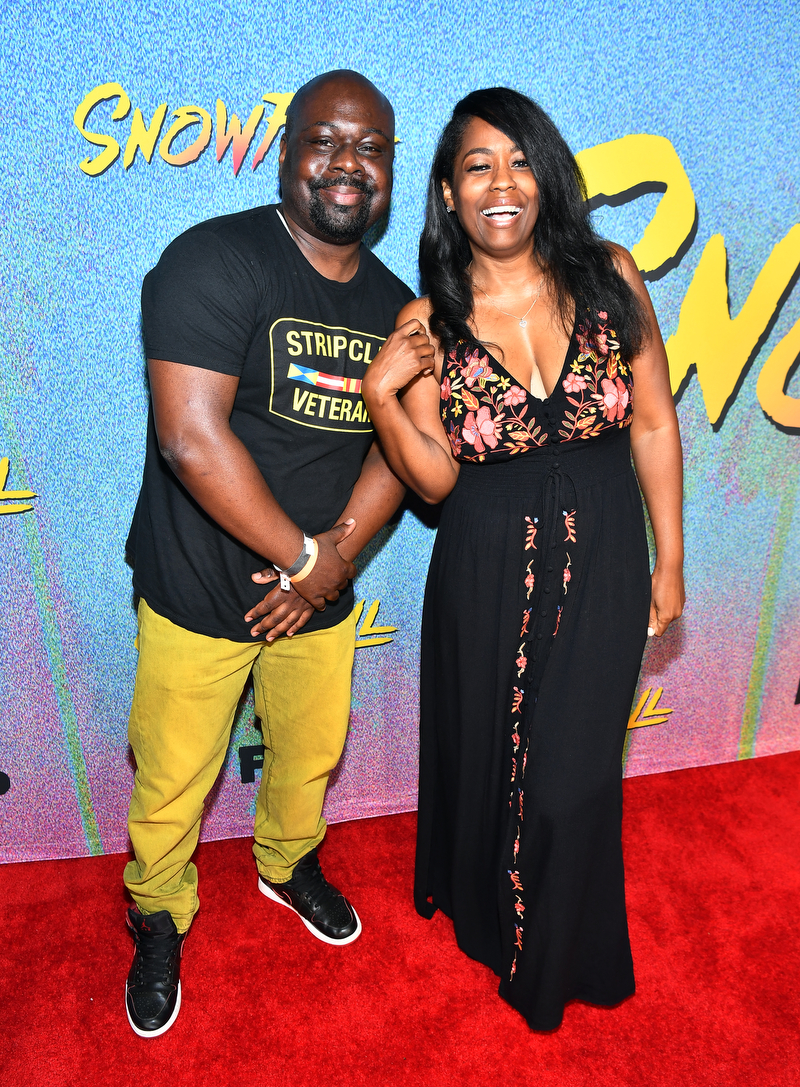 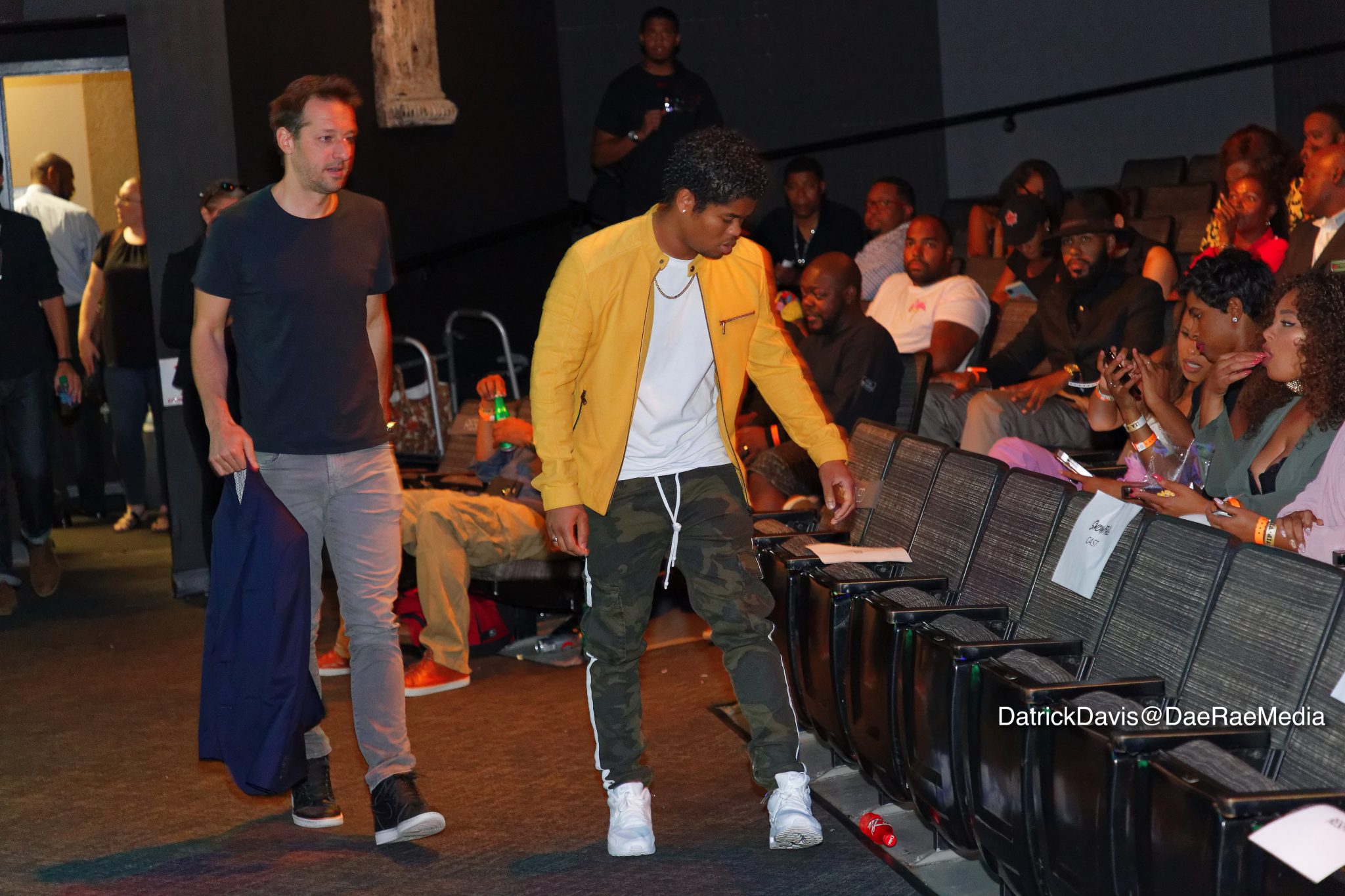 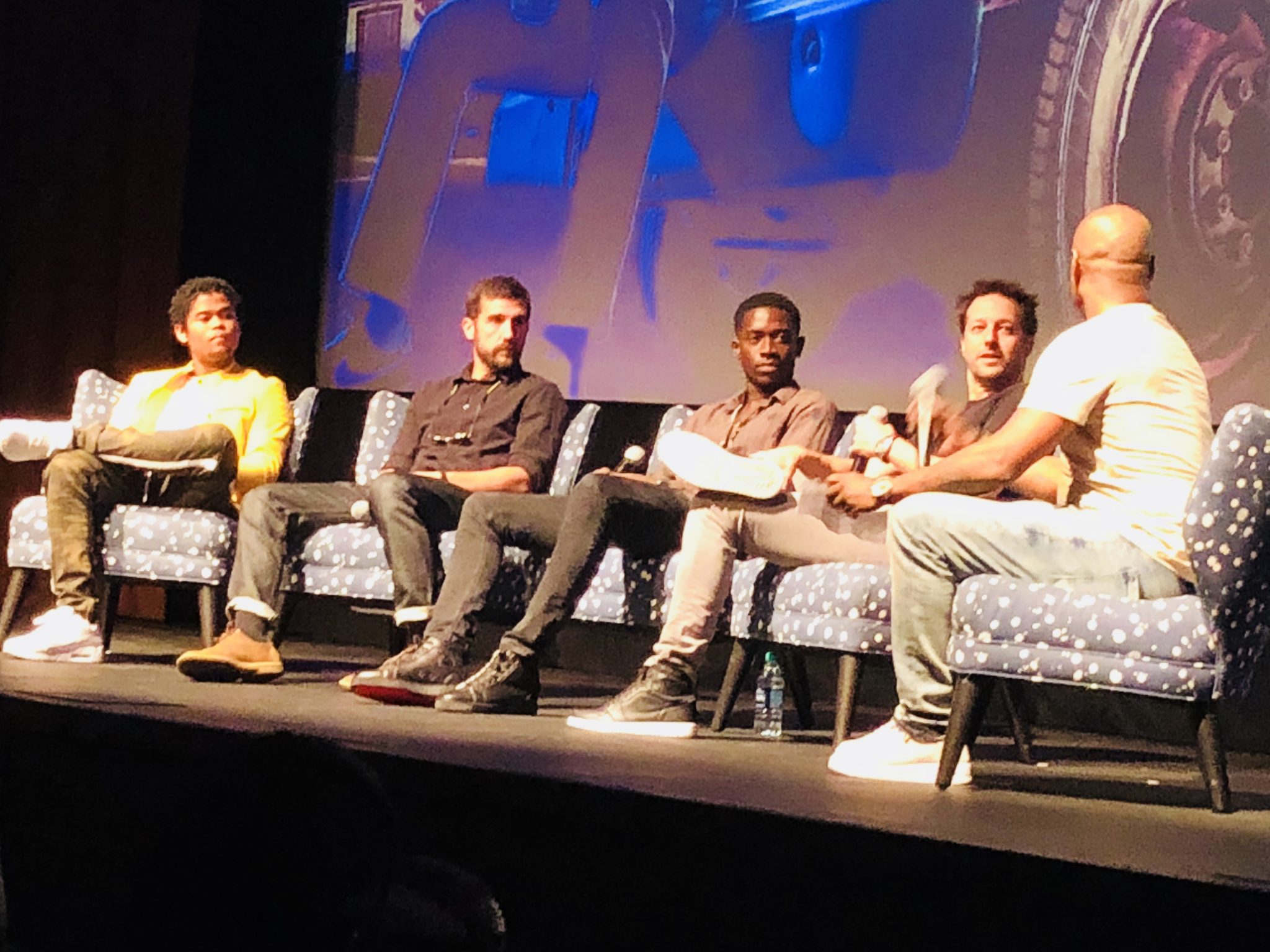 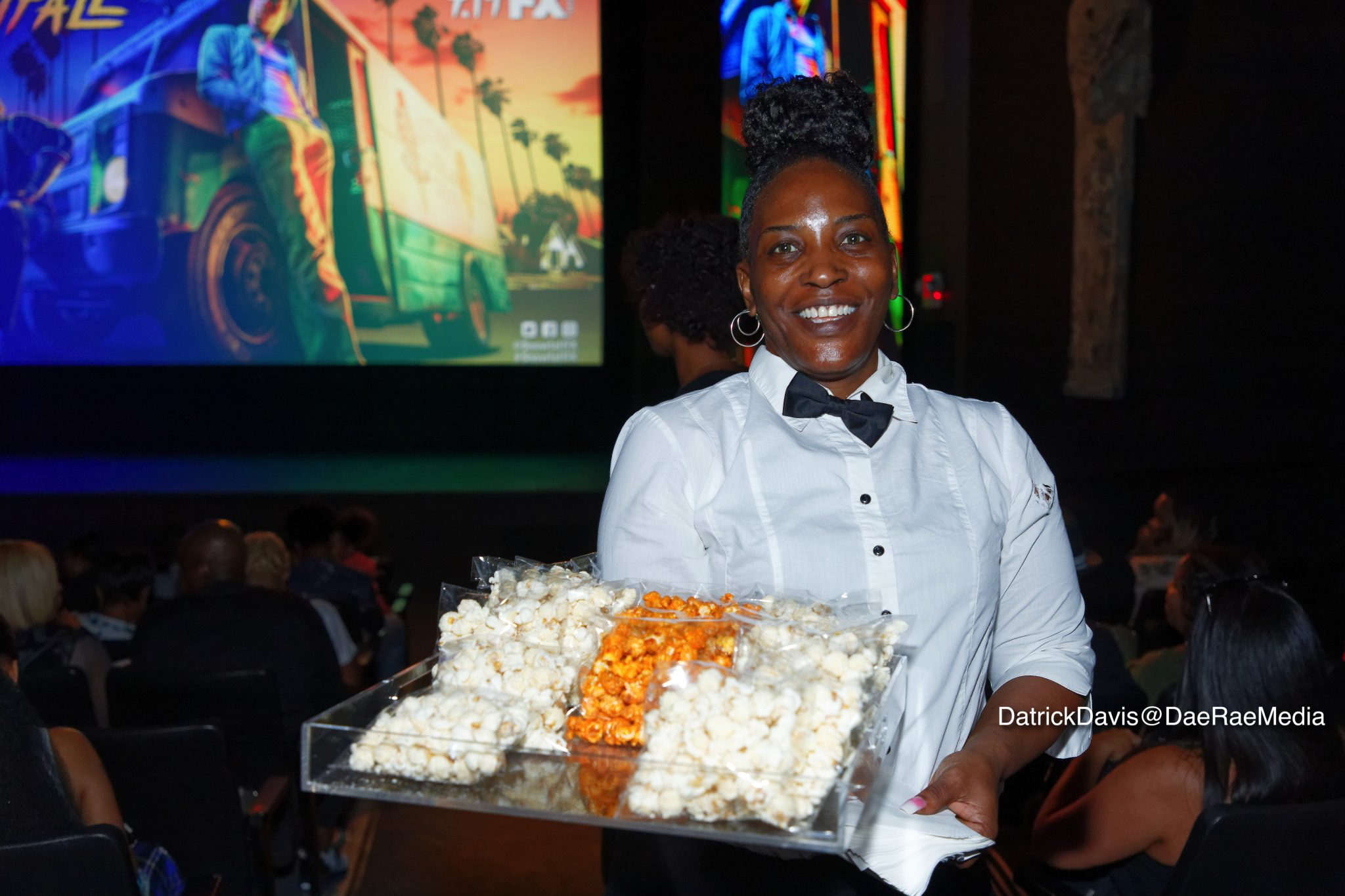 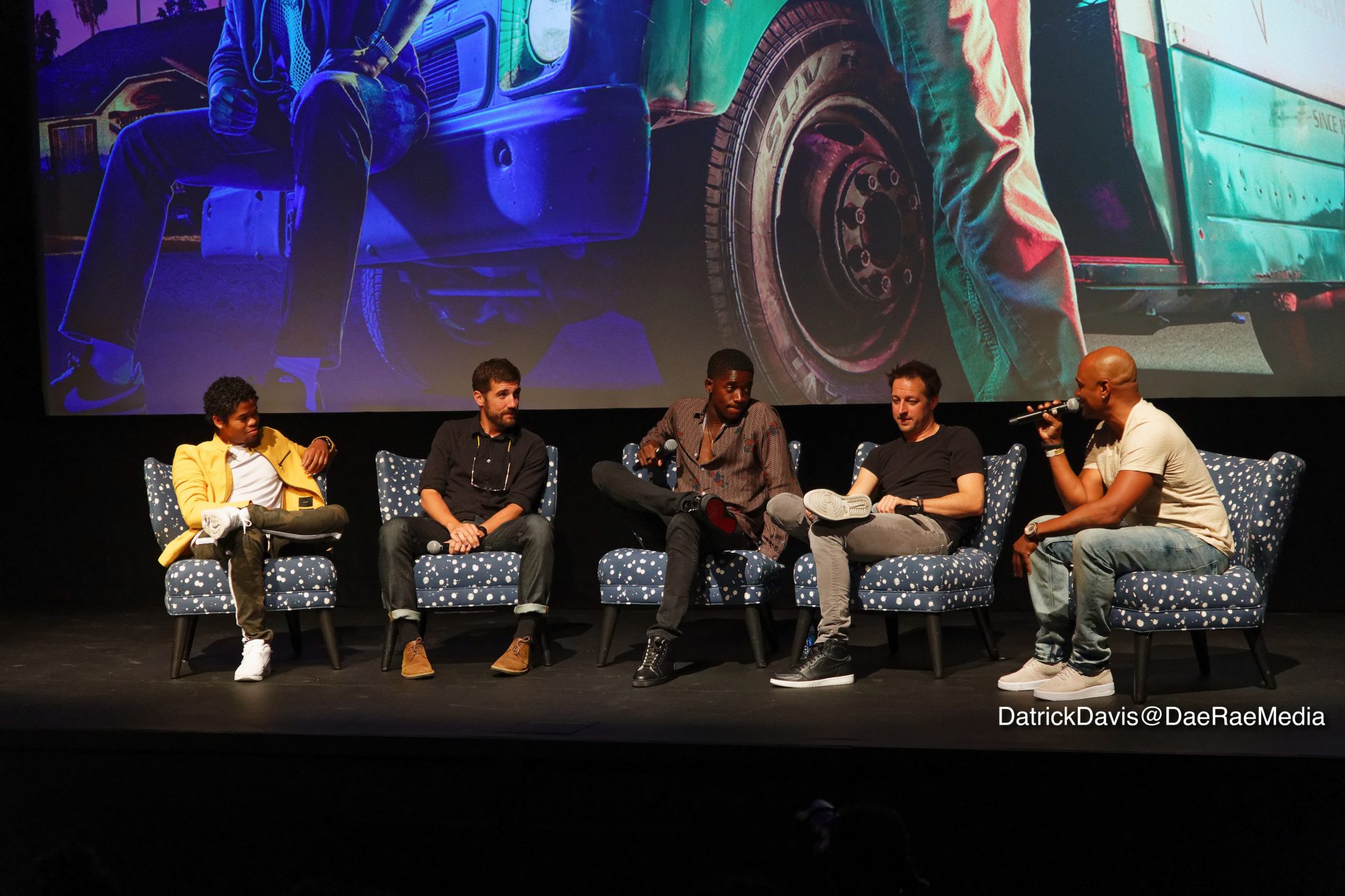 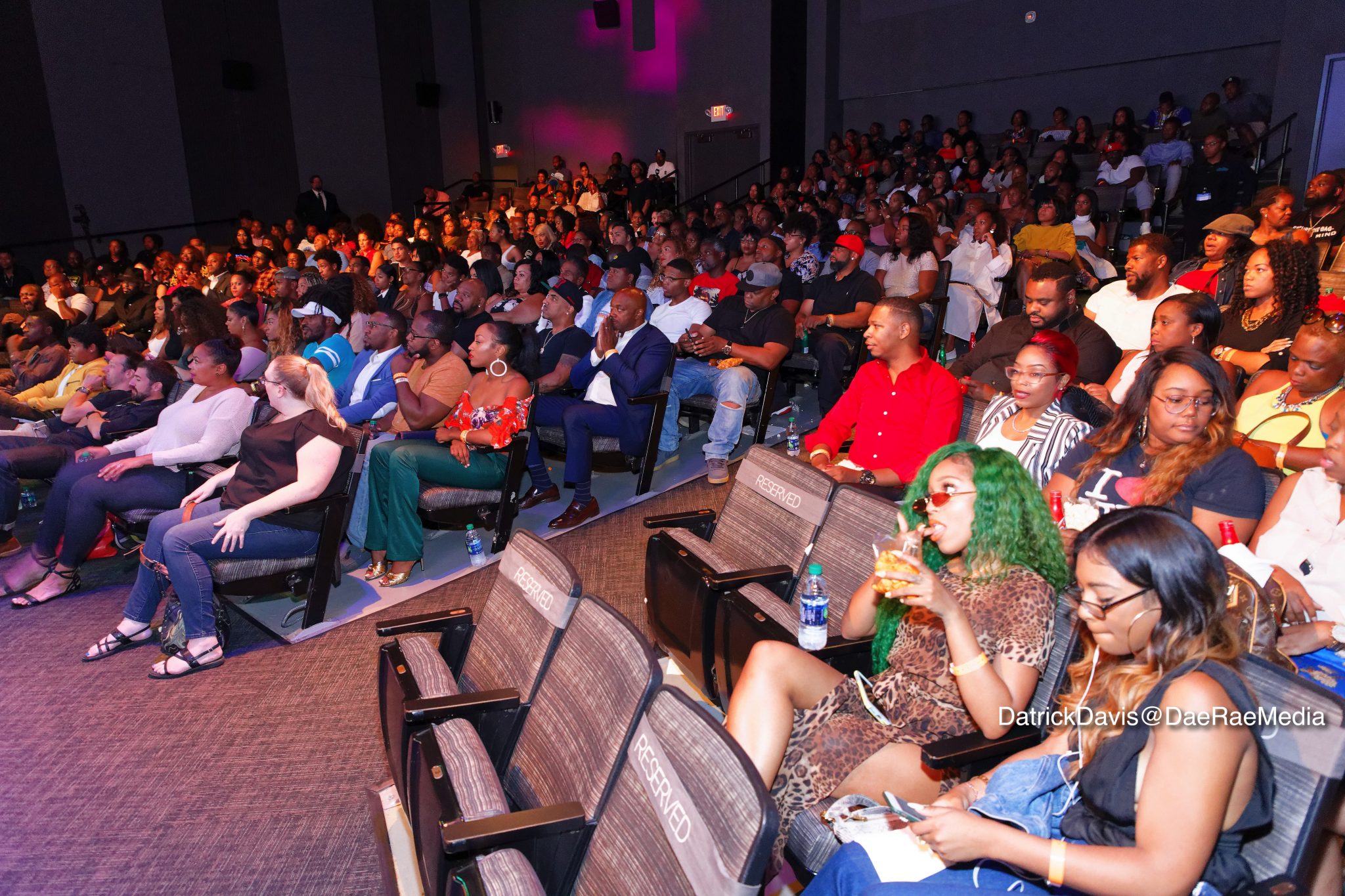 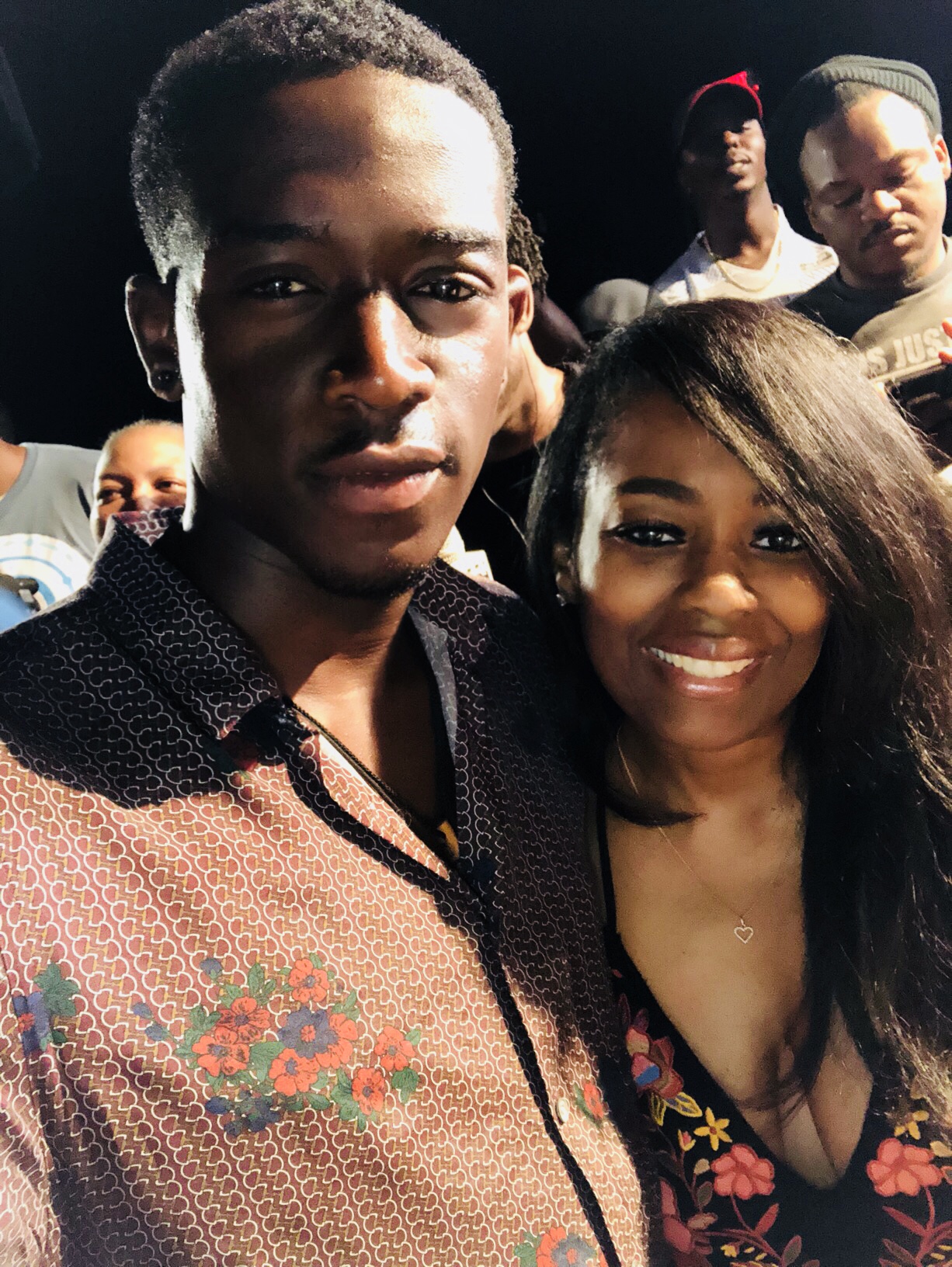 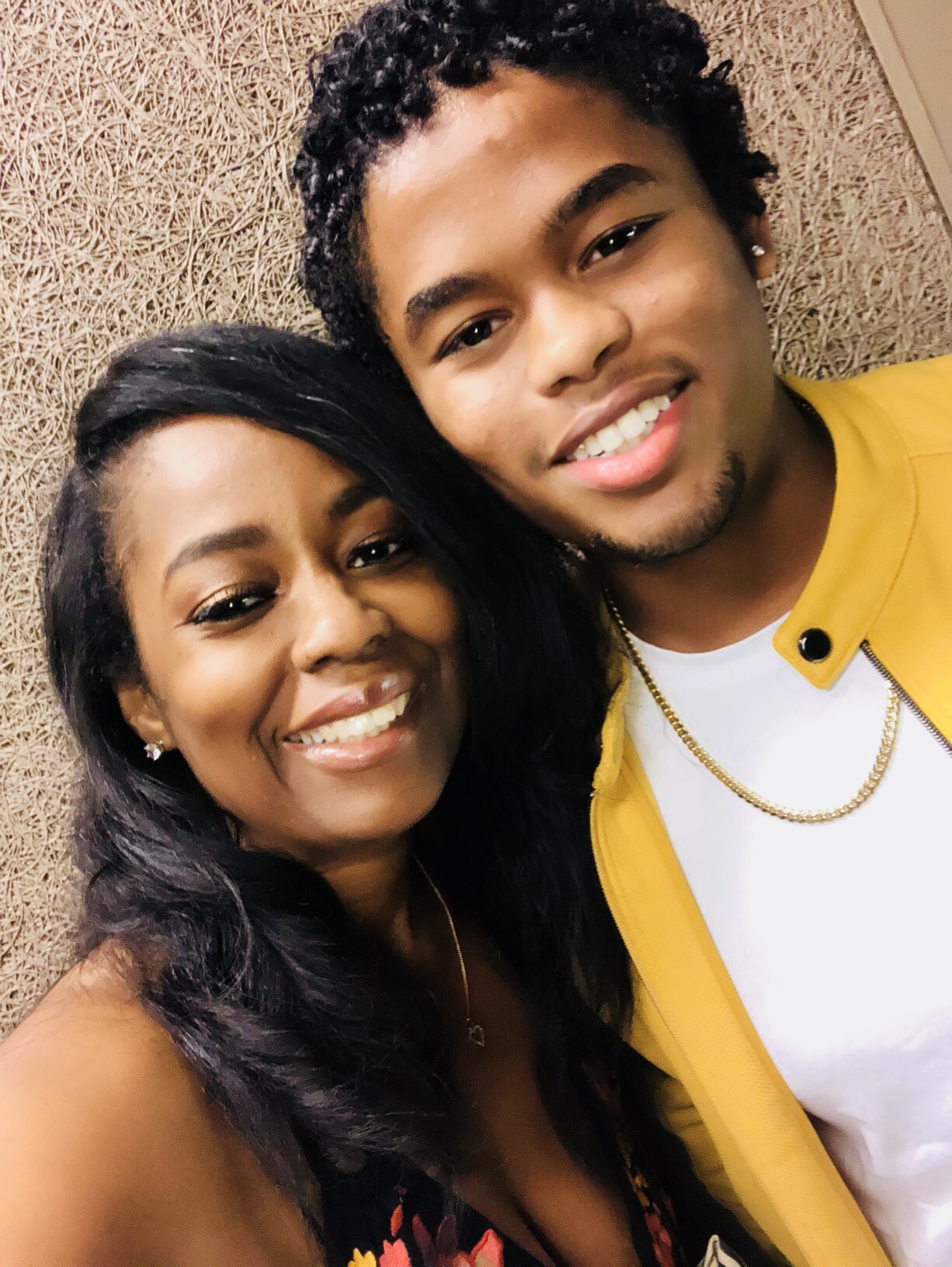 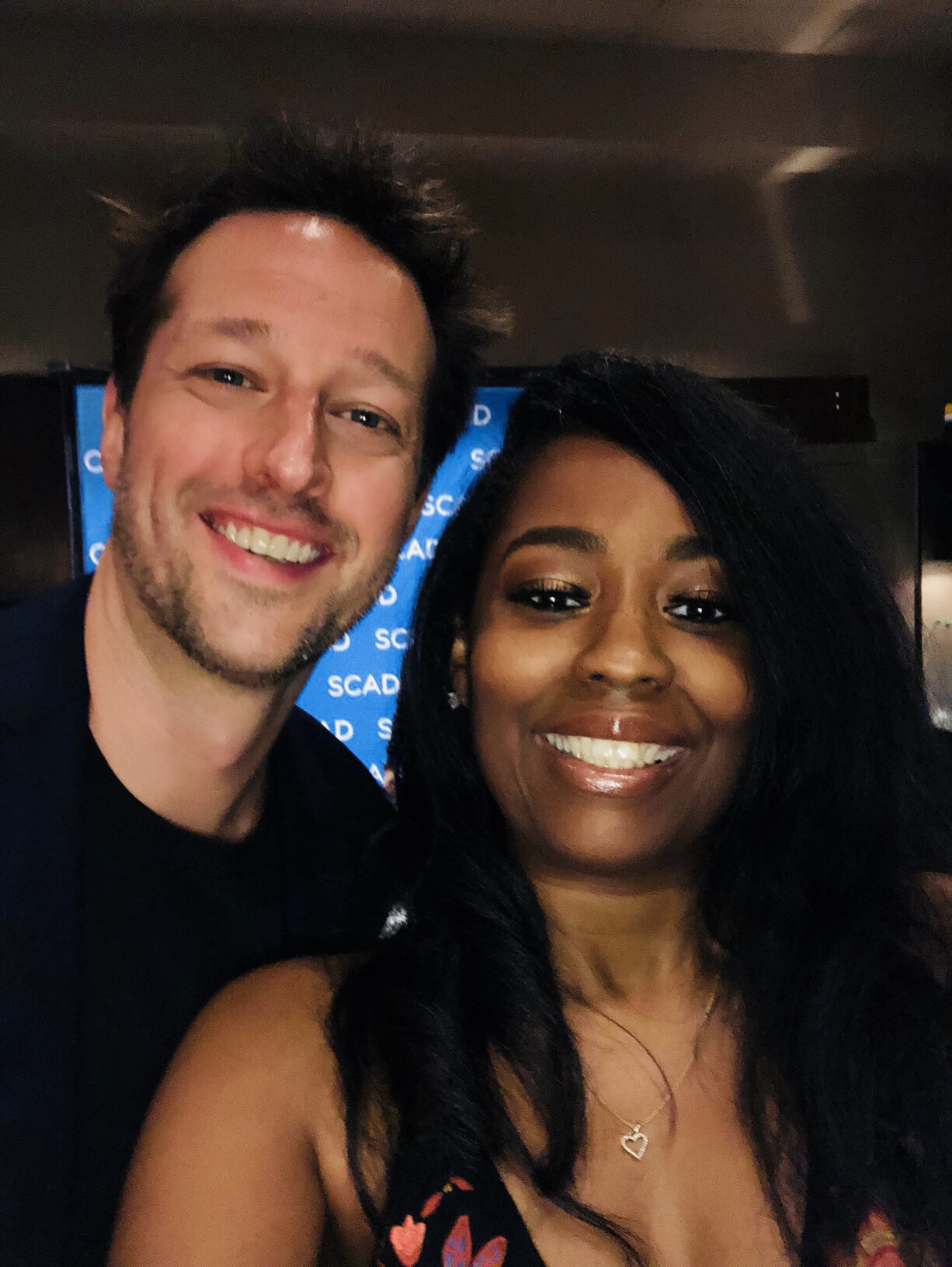 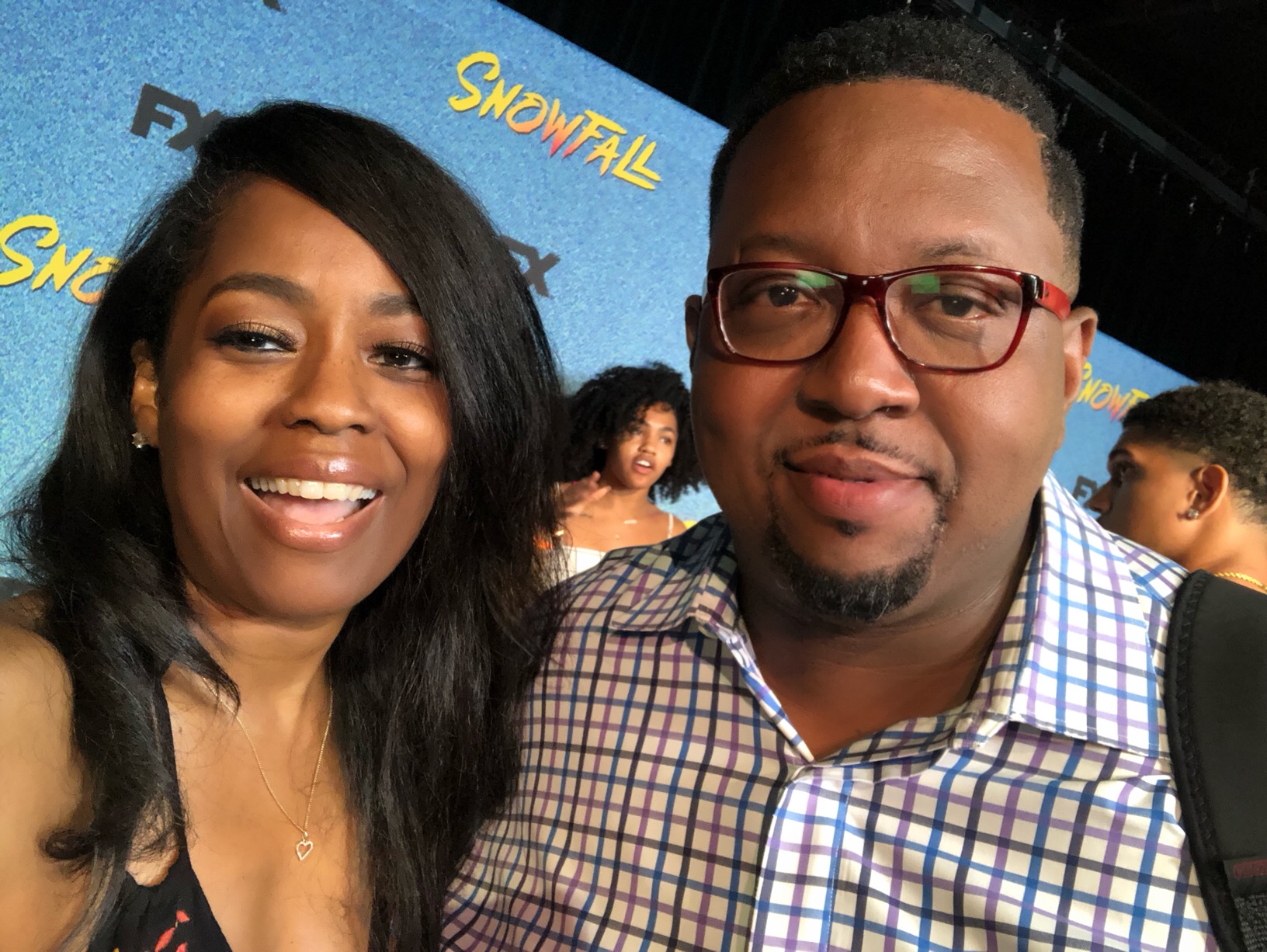 Images shot by me, The Photoman Life Paras Griffin and Datrick Davis 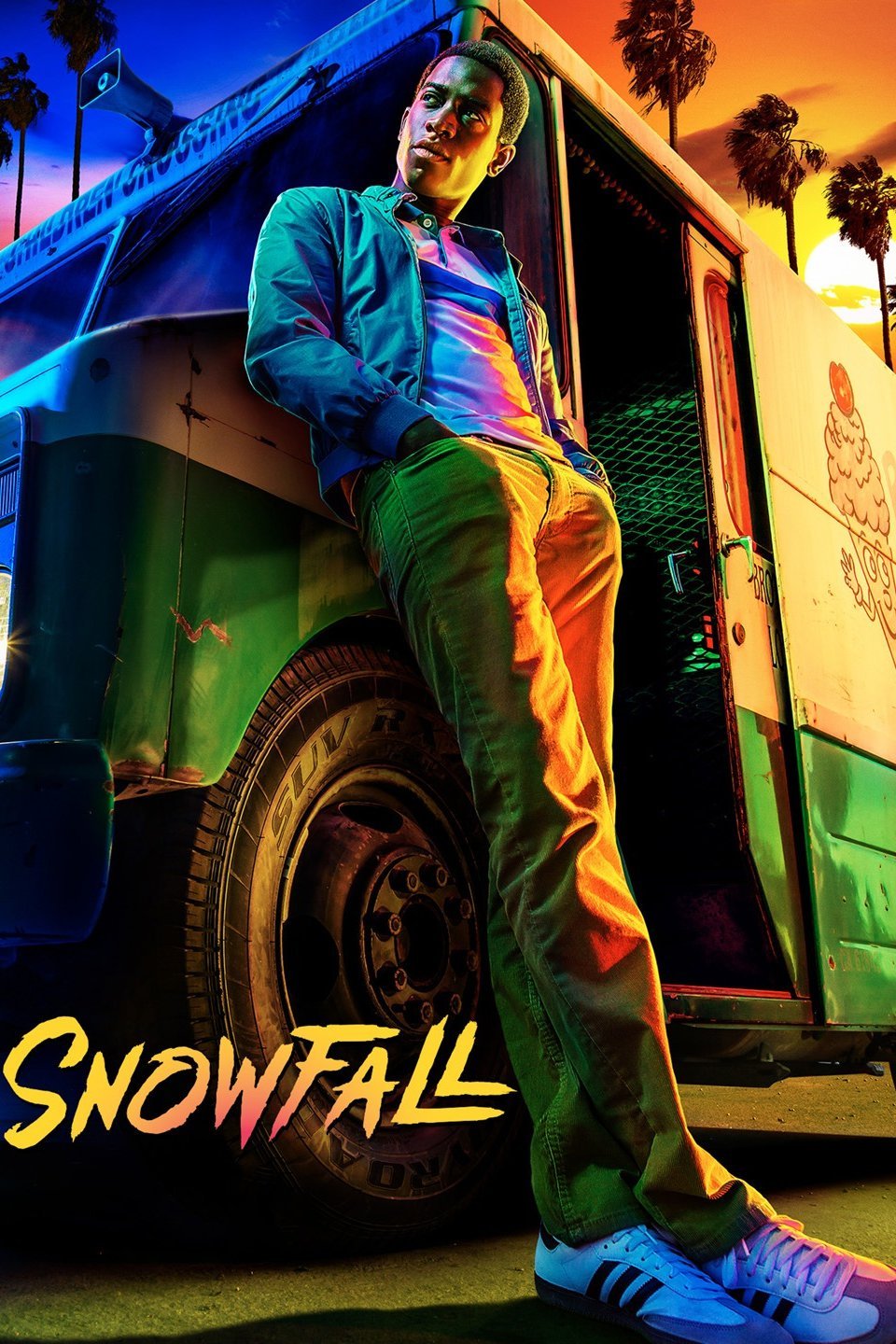 Snowfall continues its riveting story about the infancy of the crack cocaine epidemic and its ultimate radical impact on the culture as we know it.

Season two follows our ensemble of characters as they intersect and overlap within the mosaic of Los Angeles as we enter 1984. All of them are working toward their ultimate goals of money, power, and influence including: Franklin Saint (Damson Idris), a young street entrepreneur beginning to experience the perils of success; Teddy McDonald (Carter Hudson), a CIA operative who finds that his off-book drug-funded operation may be vulnerable from unexpected sources, both personal and professional; and Gustavo “El Oso” Zapata (Sergio Peris-Mencheta) and Lucia Villanueva (Emily Rios), the drug-running couple who discover the potency of crack and try to exploit it, despite the new dangers involved.