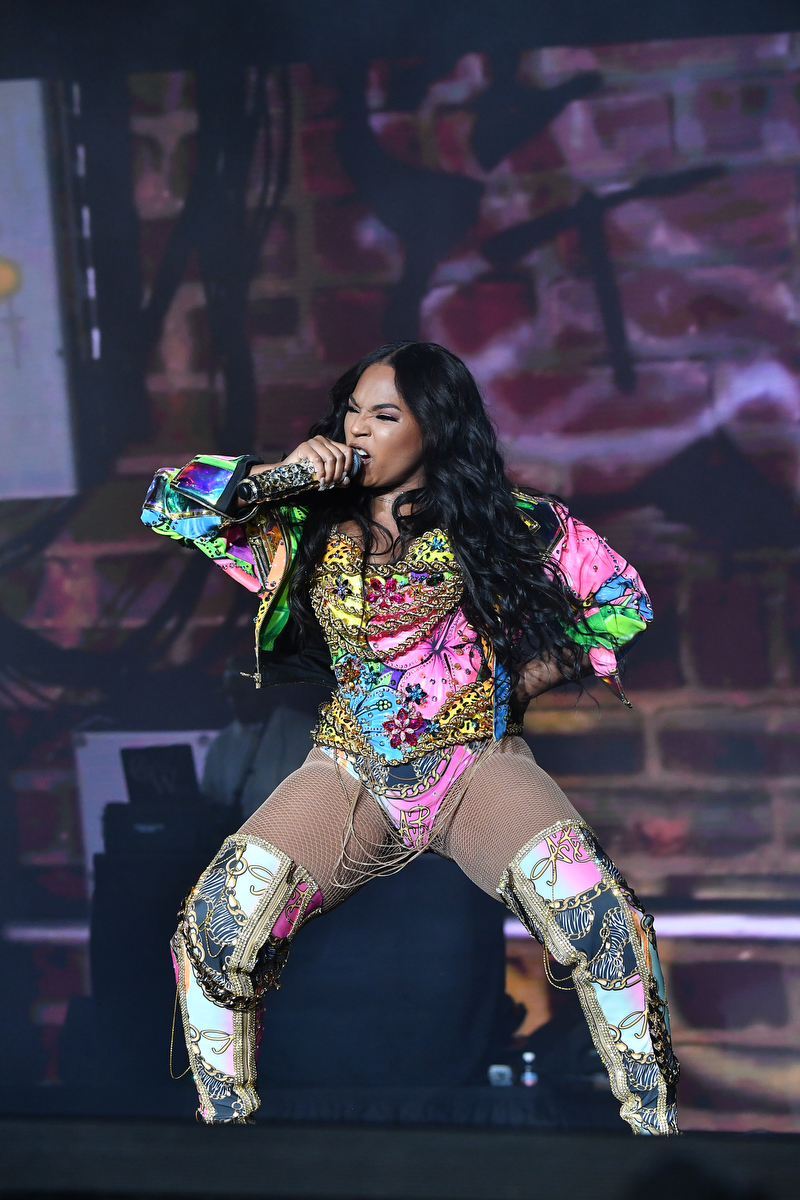 The 2018 ESSENCE Festival presented by Coca-Cola® attracted more than 510,0000 attendees to New Orleans this Fourth of July weekend, marking one of the largest gatherings in the event’s 24-year history.  For the first time ever, all three nights of the ESSENCE Festival concert series at the Louisiana Superdome sold out. The extraordinary turnout underscores ESSENCE’s engagement of Black women around community, culture and content which was brought to life in innovative ways at the annual celebration. 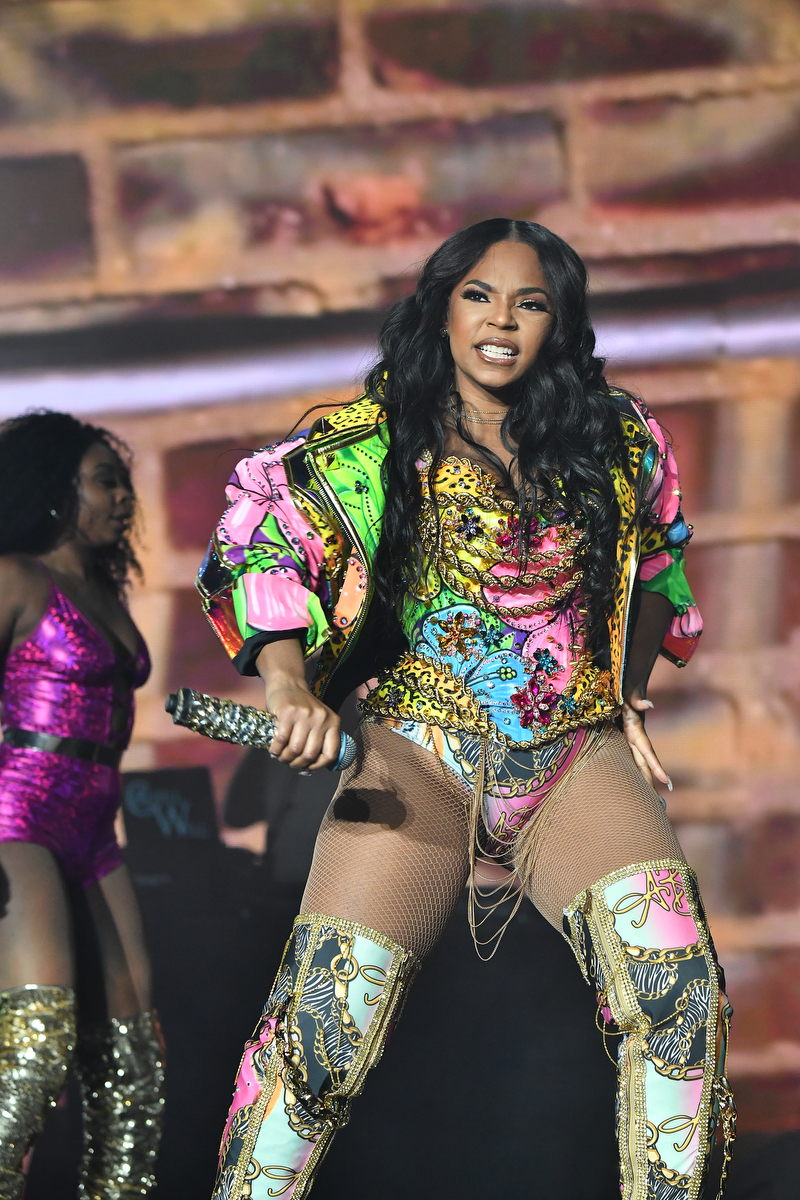 “This extraordinary gathering of nearly half a million attendees–on the eve of the ESSENCE Festival’s 25th anniversary–speaks to the unmatched convening power of our culture,” said Michelle Ebanks, President, Essence Communications.  “As one of the country’s largest curated live experiences, the ESSENCE Festival engages Black women globally—through a truly unique celebration of culture, connection to community and access to content that inspires and empowers.”

The annual 4-day Festival, which took place July 5-8, features entertainment, empowerment, and cultural experiences during the day and a state-of-the-art concert series with the world’s best performers each night to comprise a one-of-a-kind curated content experience:

Check out a few snaps from the fun event… 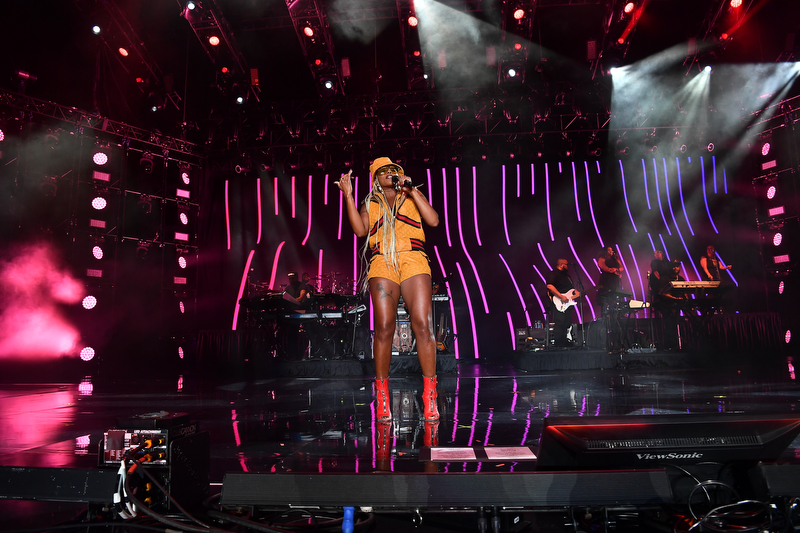 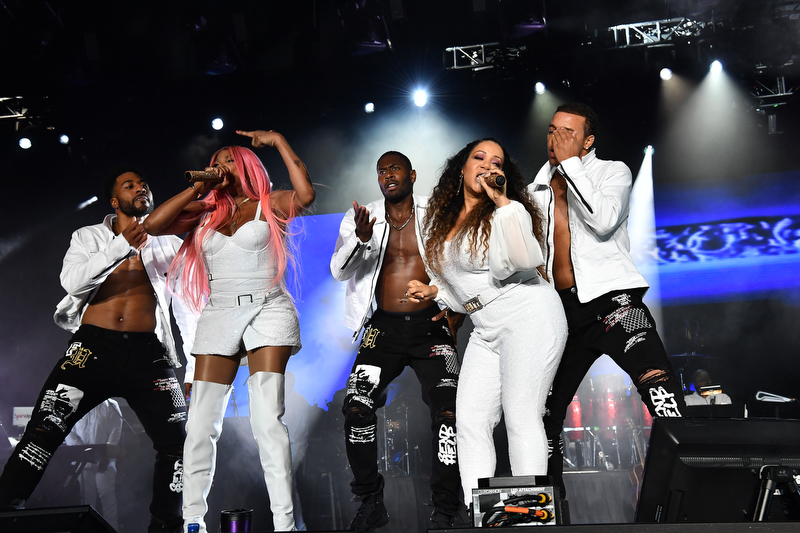 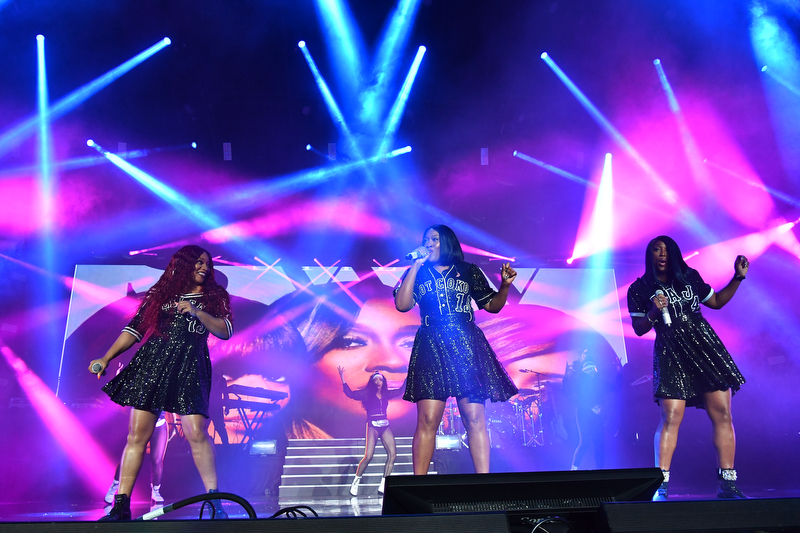 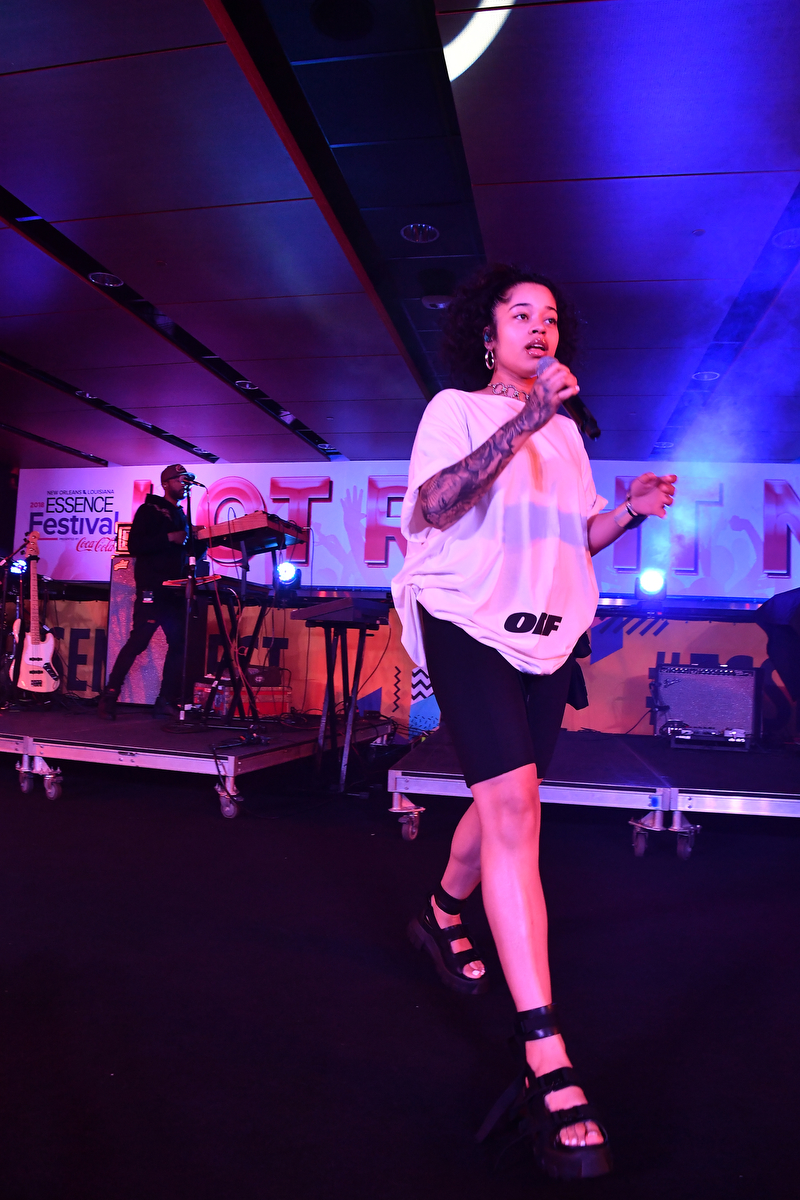 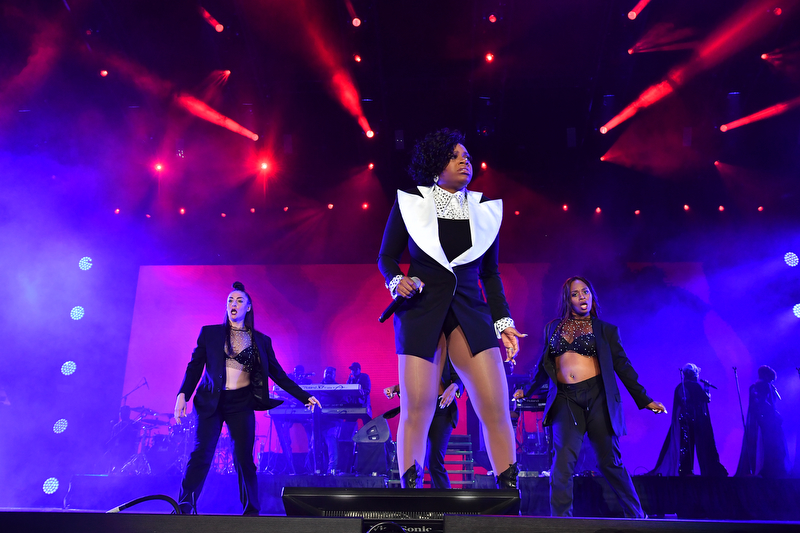 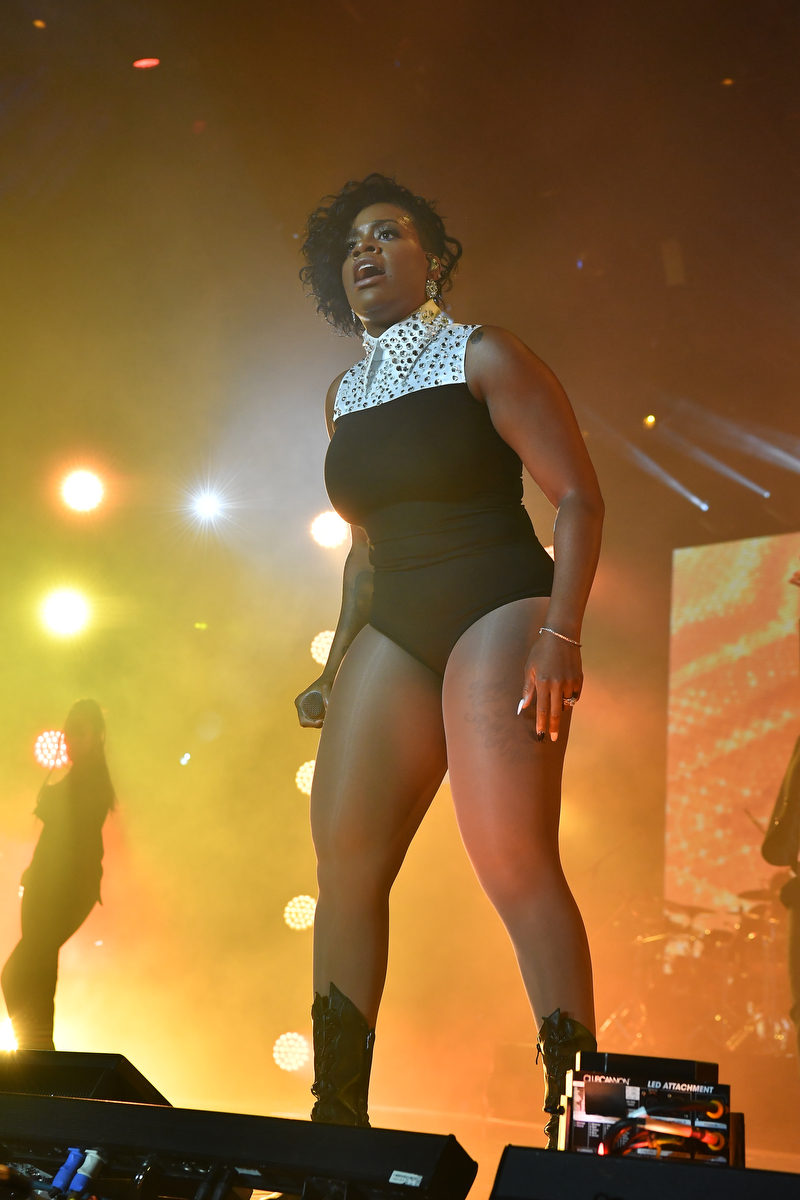 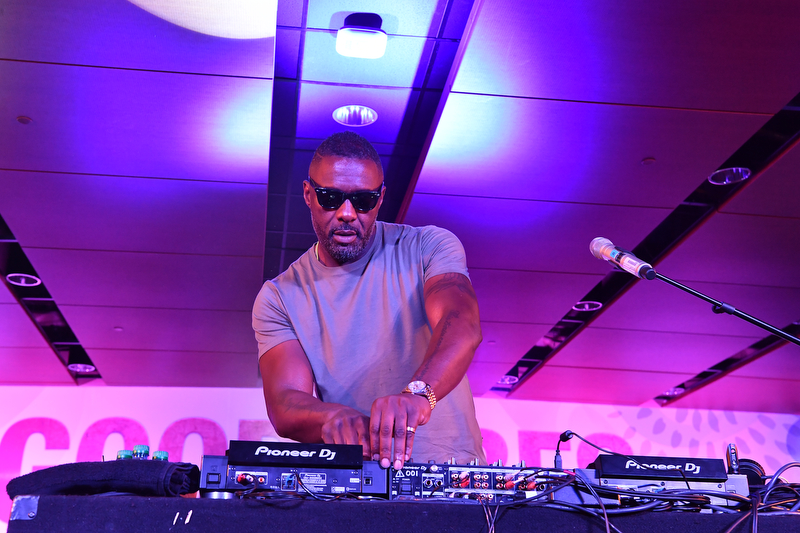 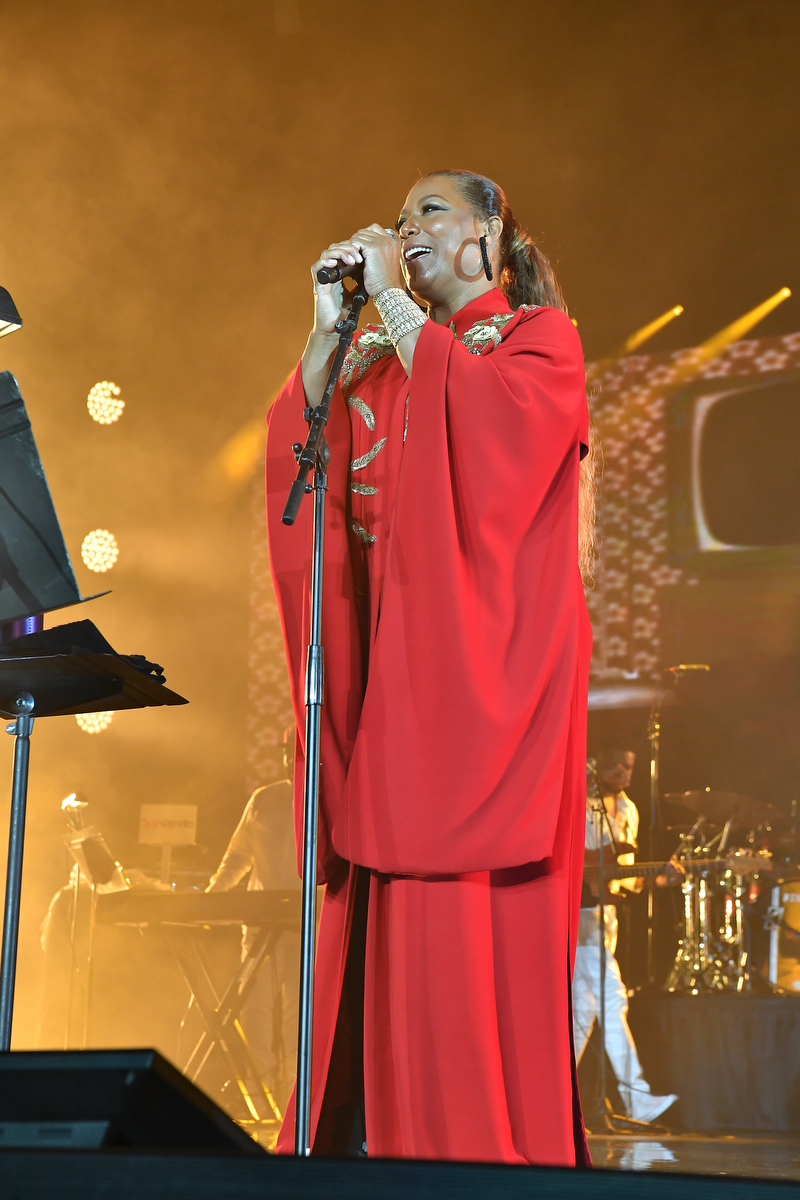 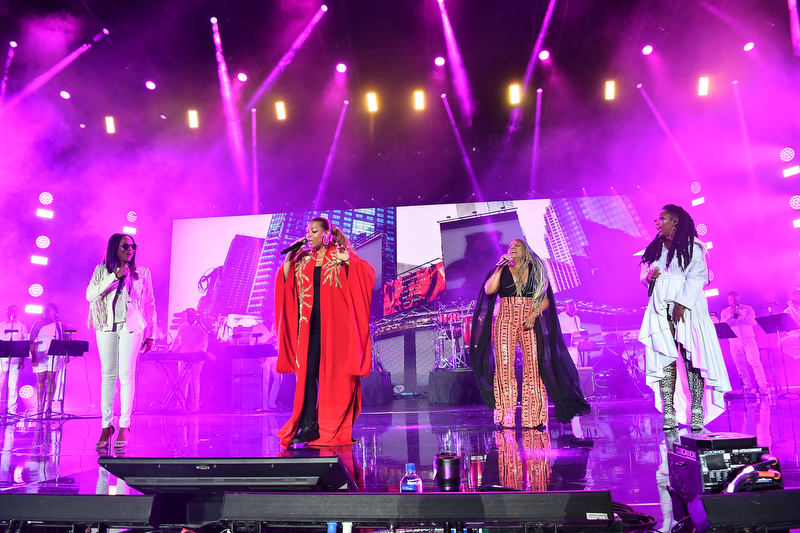 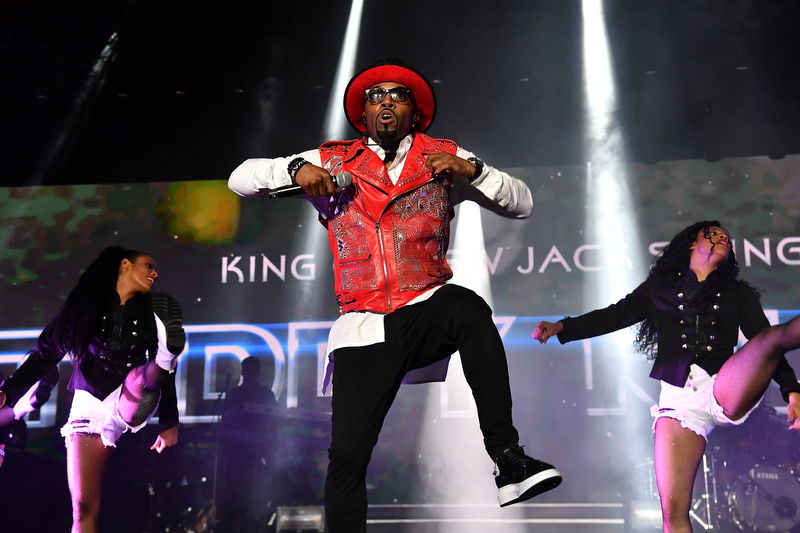 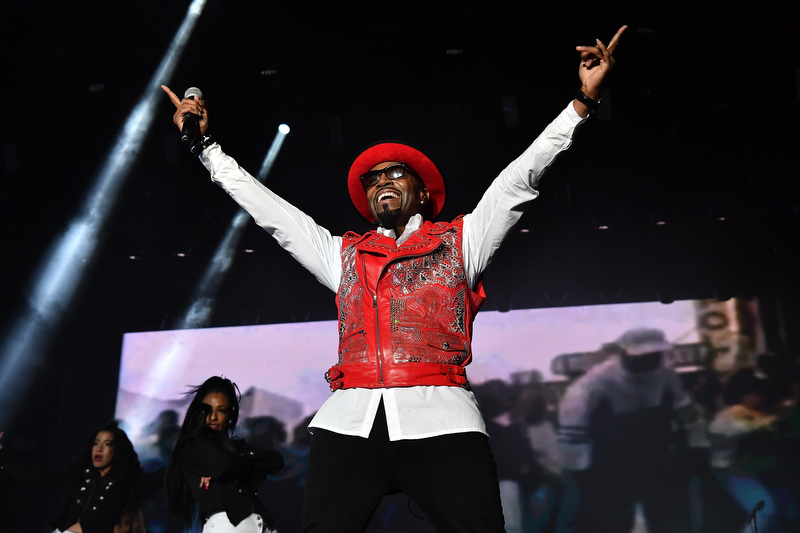 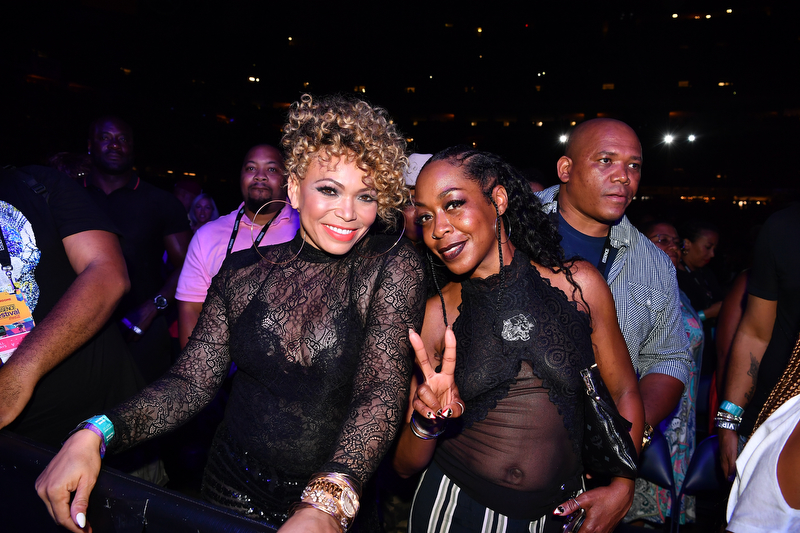 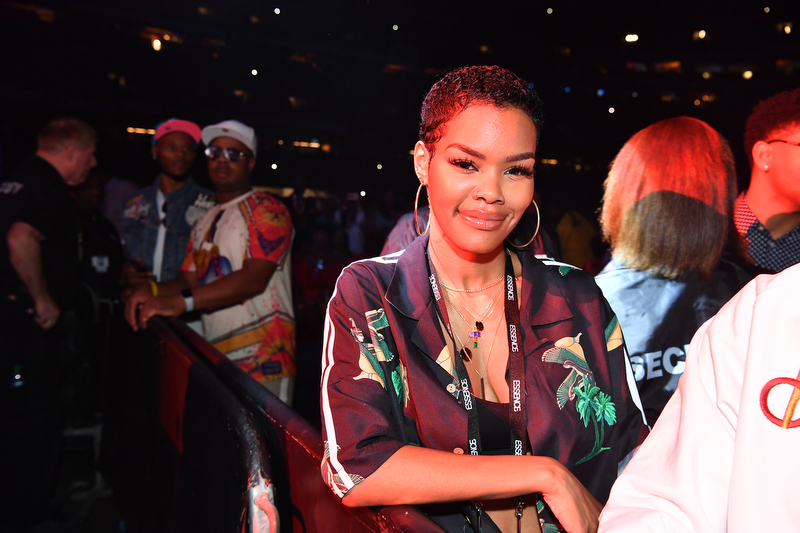